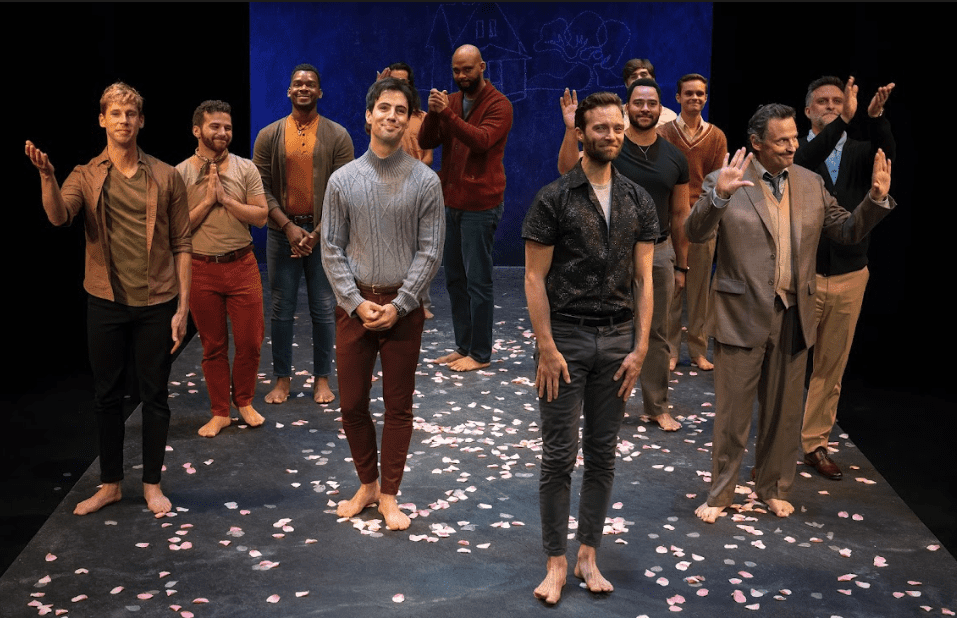 YOU GOTTA HAVE FRIENDS: THE INHERITANCE PART 1 AT ZACH THEATRE… A PLAY IN TWO PARTS 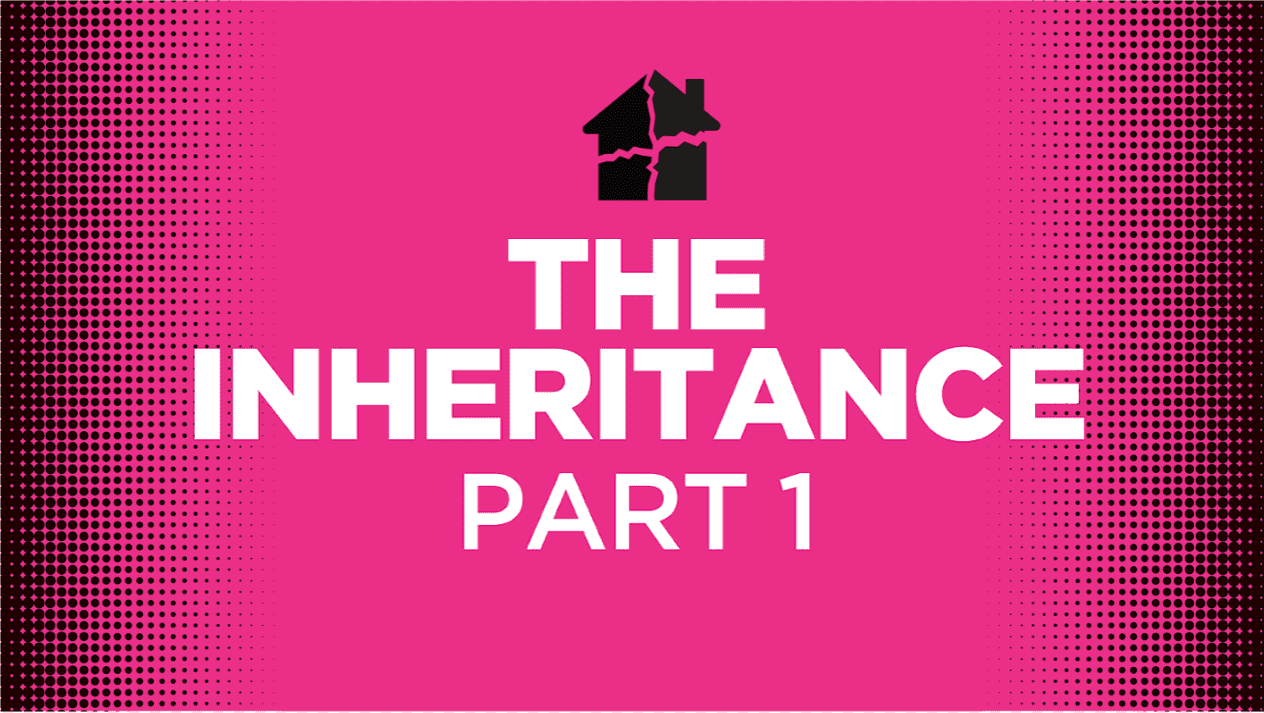 Terrence McNally would surely be bursting with pride. The late prolific playwright, who shared his view of the world through the many plays in his career that centered around love, loss, and friendship, would be thrilled to see how his legacy is carried on in theatre now.

In today’s world, friends are key to survival, especially in the larger cities. The Inheritance Part 1, the winner of four TONY Awards is now  running at ZACH Theatre in Austin. The plot is simple, yet complicated, like so many lives are. Set in contemporary New York City, Eric and Toby are 30-somethings who seem to be very much in love and thriving. On the cusp of their engagement, they meet a neighboring older man haunted by the past, as well as a younger man hungry for a future. Chance meetings lead to surprising choices as the lives of three generations that interlink and collide—with often volatile results.

Anyone who is a fan of British films and novels will enjoy the re-envisioning E.M. Forster’s masterpiece novel, Howards End (1910), that time travels to 21st-century New York. In fact, The Inheritance poses thoughts for the attendee: how much do we owe those who lived and loved before us, and questions the role we must each play for future generations. All the while, it dares us to fearlessly hold on to the wild rollercoaster called life.

In fact, the play’s dialogue by Matthew Lopez is smart, witty, and quickly paced, much like a Noel Coward play ripe for the re-telling. The assemblage of mostly peers in this one friendship circle gather from life’s common denominators, socio-economic class and well, face value. Just like in real life. They discuss much of life’s questions and how to answer them in their own way. The leads, and the secondary actors in the play, deftly directed by Producing Artistic Director Dave Steakley, all shine in their own spotlight. With Brendan Kyle McDonald as Adam, Christopher Joel Onken as Eric Glass, Jake Roberson as Toby Darling, and with Peter Frechette as Walter/E.M. Forster in the leads…are the glue that keep the tight play even tighter and each has the range necessary for a hit play.

Interestingly, The Inheritance is presented in two parts. ZACH’s 2021-22 season concludes Part 1 on September 4th, leading immediately into Part 2 as ZACH’s 2022-23 season opener September 14th–October 9th. Because it takes a village to create a play, scenic design is by Josafath Reynoso, costume design is by Aaron Kubacak, lighting design is by Austin Brown, and sound design is by Allen Robertson. Run, don’t walk, to see this modern theatrical masterpiece during this performance.

One note for theatregoers is that the age recommendation is17 and up (for adult language, sexual situation, and nudity) and the play’s running time is three hours and fifteen minutes including two twenty-minute intermission breaks.

For more information and tickets to The Inheritance Part 1, visit: zachtheatre.org/theinheritancepart1