THE SETTING: Pre-COVID-19, the Ritz Carlton Hotel in Dallas hosted the annual UNICEF Gala Dallas, where 430 guests were on hand for an evening of fun and, more importantly, fundraising for a very worthy cause. The evening featured VIPs from around the world, including former UNICEF President & CEO Caryl Stern, who is now the executive director of the Walton Family Foundation

The night’s honorees were former Dallas Maverick champ and UNICEF Germany Ambassador Dirk Nowitzki, along with his wife, Jessica Nowitzki, founders of the Dirk Nowitzki Foundation. They have partnered with UNICEF to create and fund a new mental health training module to better evaluate and treat children in trauma cases, and have developed a monthly mentorship program for families, as well. Former Dallas Mayor Mike Rawlings presented the Spirit of Compassion Award to the Nowitzkis.

THE STYLE: UNICEF’s adage, For Every Child, was on full throttle during the evening. The festivities began with a cocktail hour where jet setters in for the event mixed with locals to engage in lively conversation before the action began in the ballroom with the main program. After guests dined on a multi-course meal and listened to moving speeches, and a performance by the Texas Boys Choir, followed by a live auction that was full of fantastical items, went underway. The event was capped off by a performance from the band, King Calloway, whose show brought the crowd to their feet. Then, DJ Lucy Wrubel spun for the party-focused crowd.

THE PURPOSE: The event, co-chaired by Moll Anderson and Jan Miller Rich, with Nancy C. Rogers serving as the honorary co-chair, raised a record-breaking $1.5 million for UNICEF. Advocating for the rights of children around the world to ensure their basic needs are met as well as expanding opportunities so they can reach their full potential is UNICEF’s primary mission. 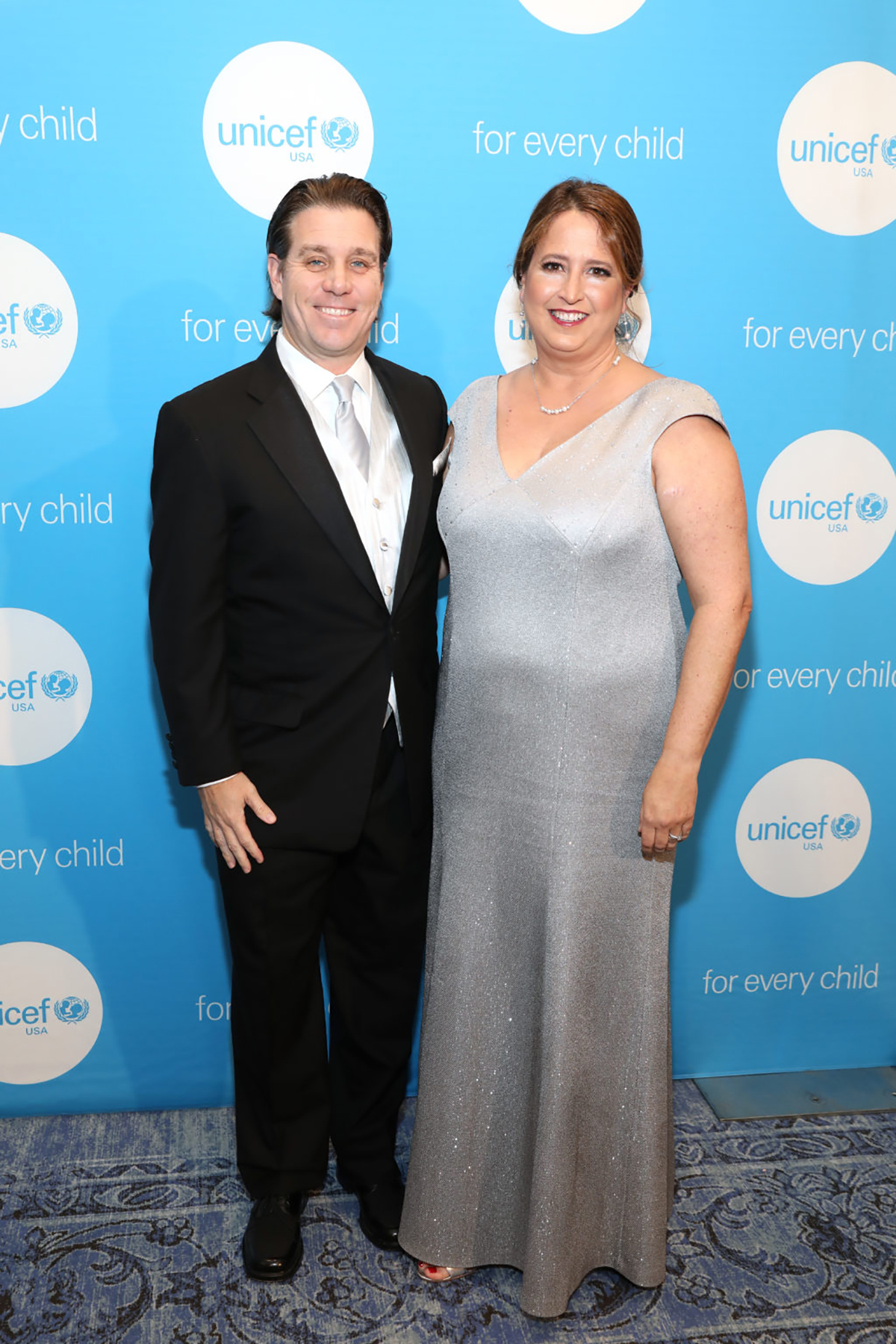 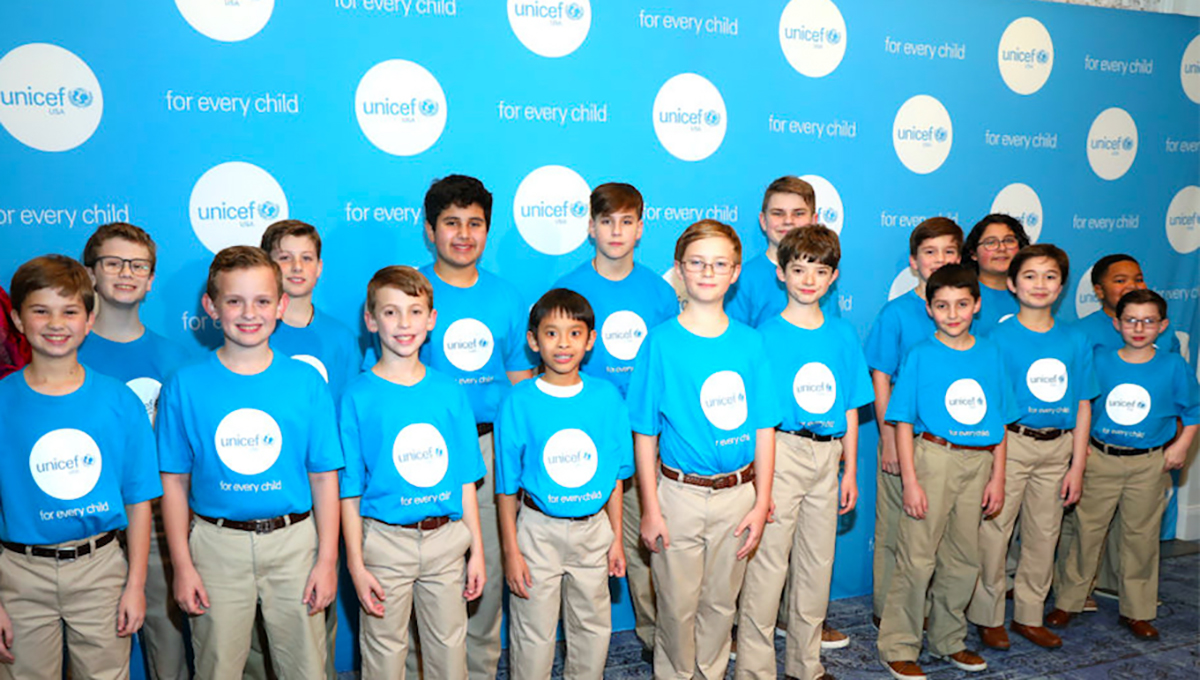 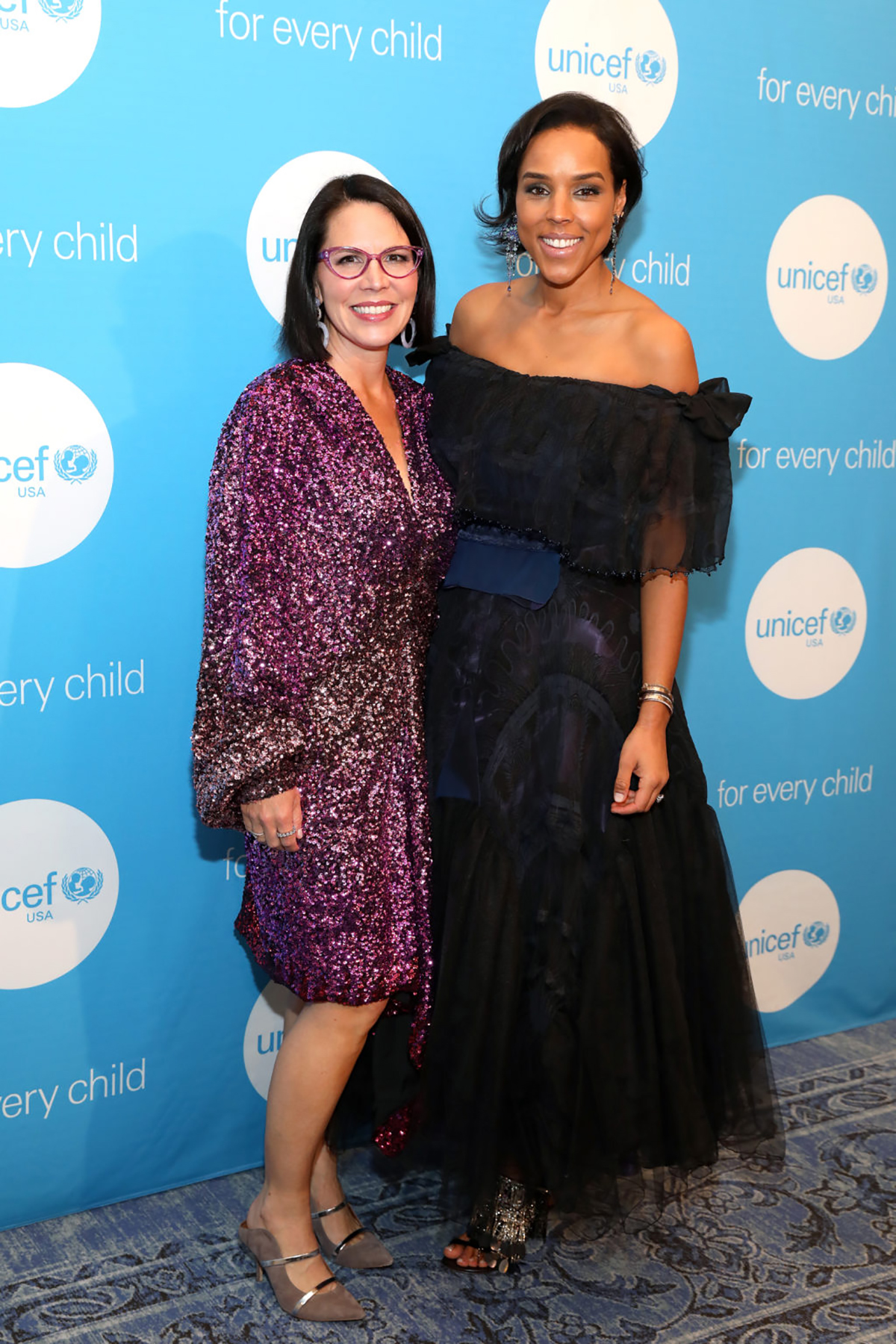 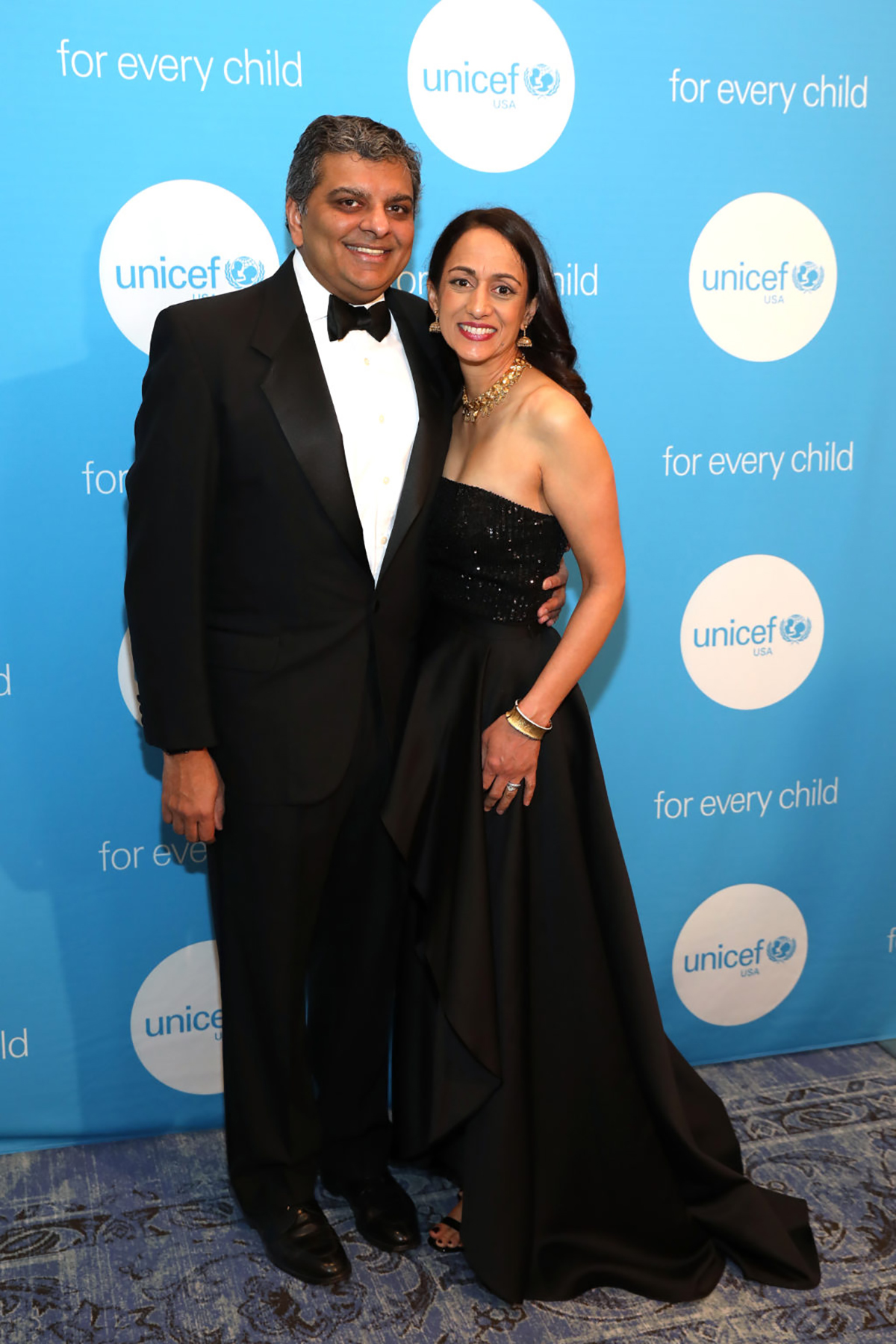 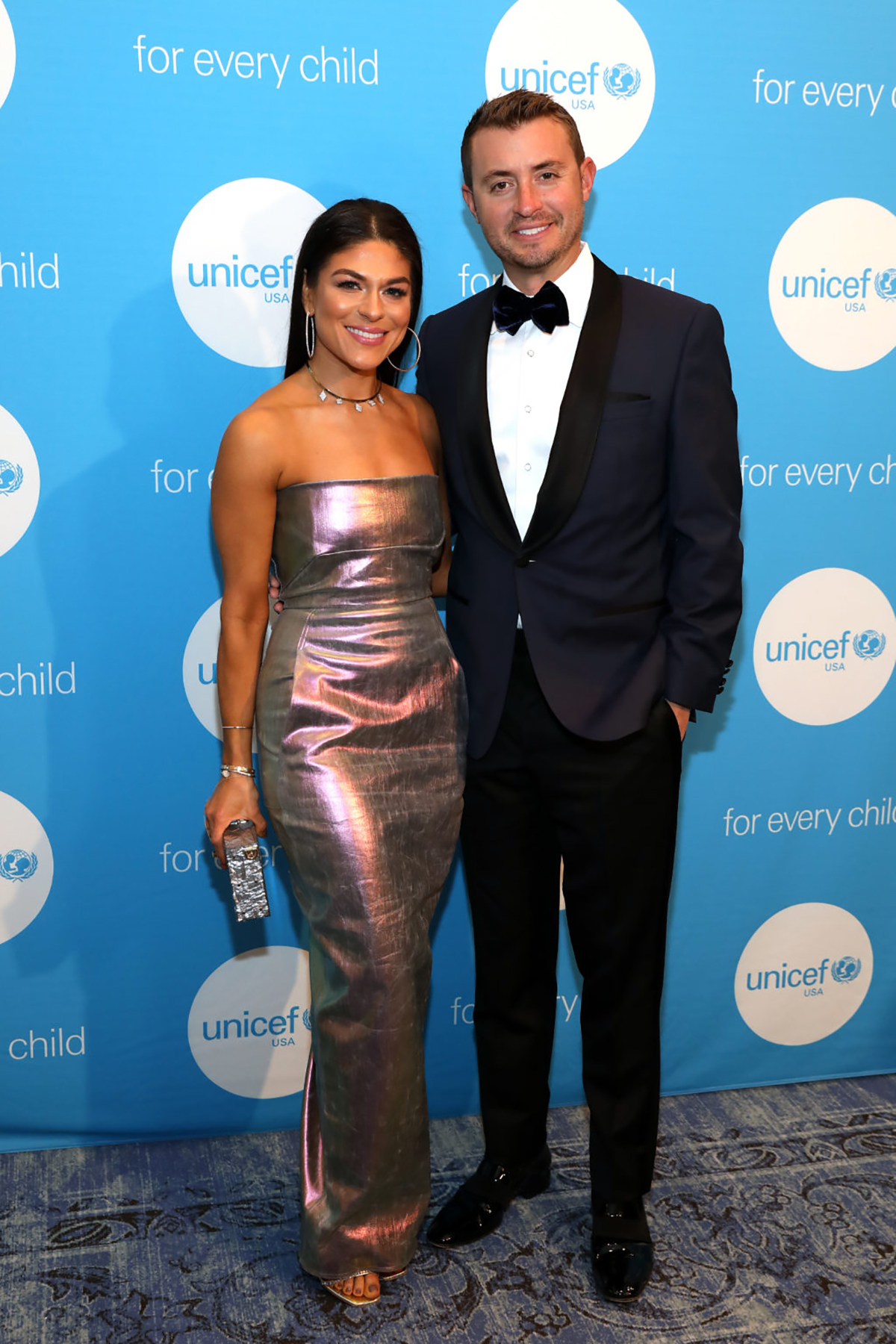 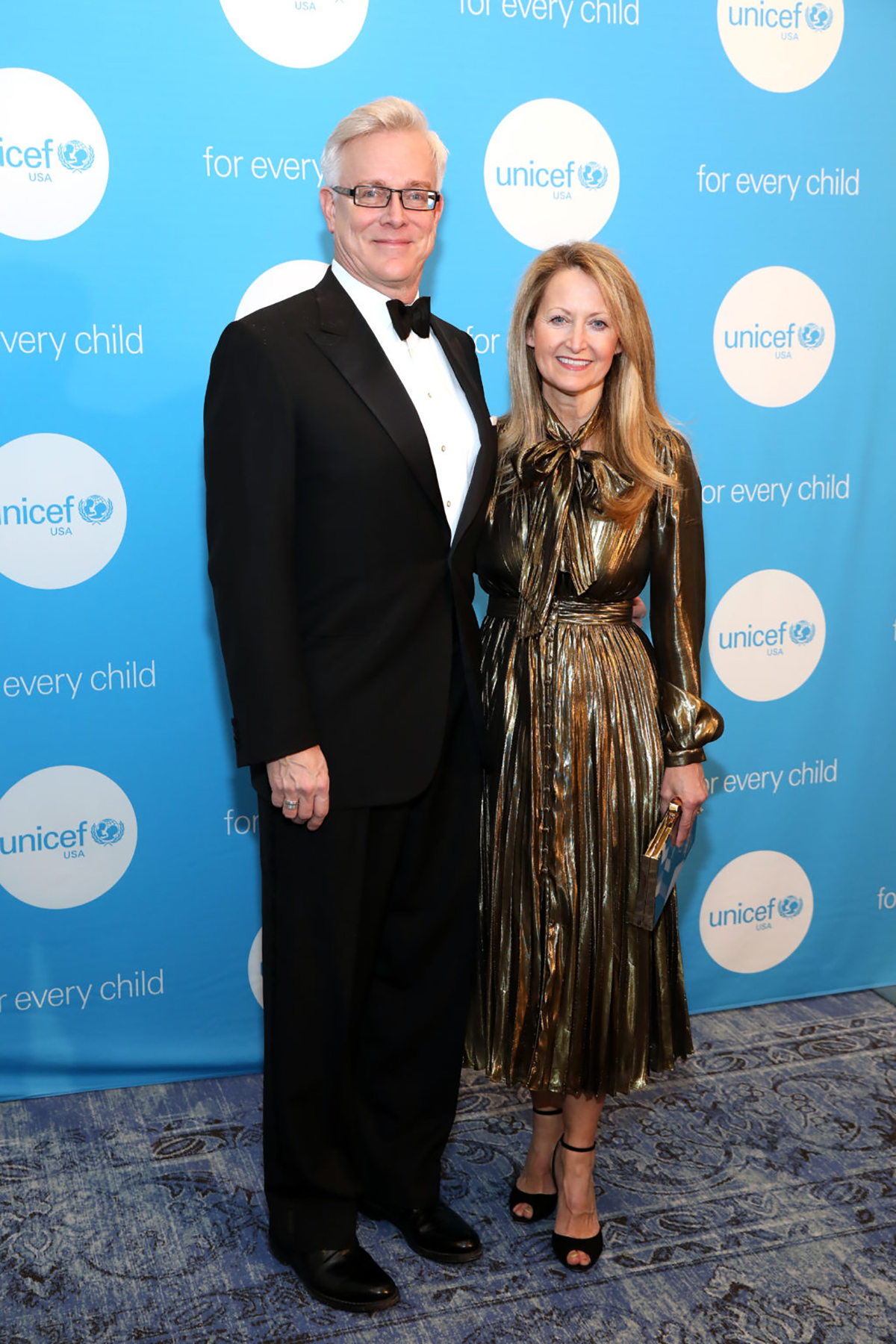 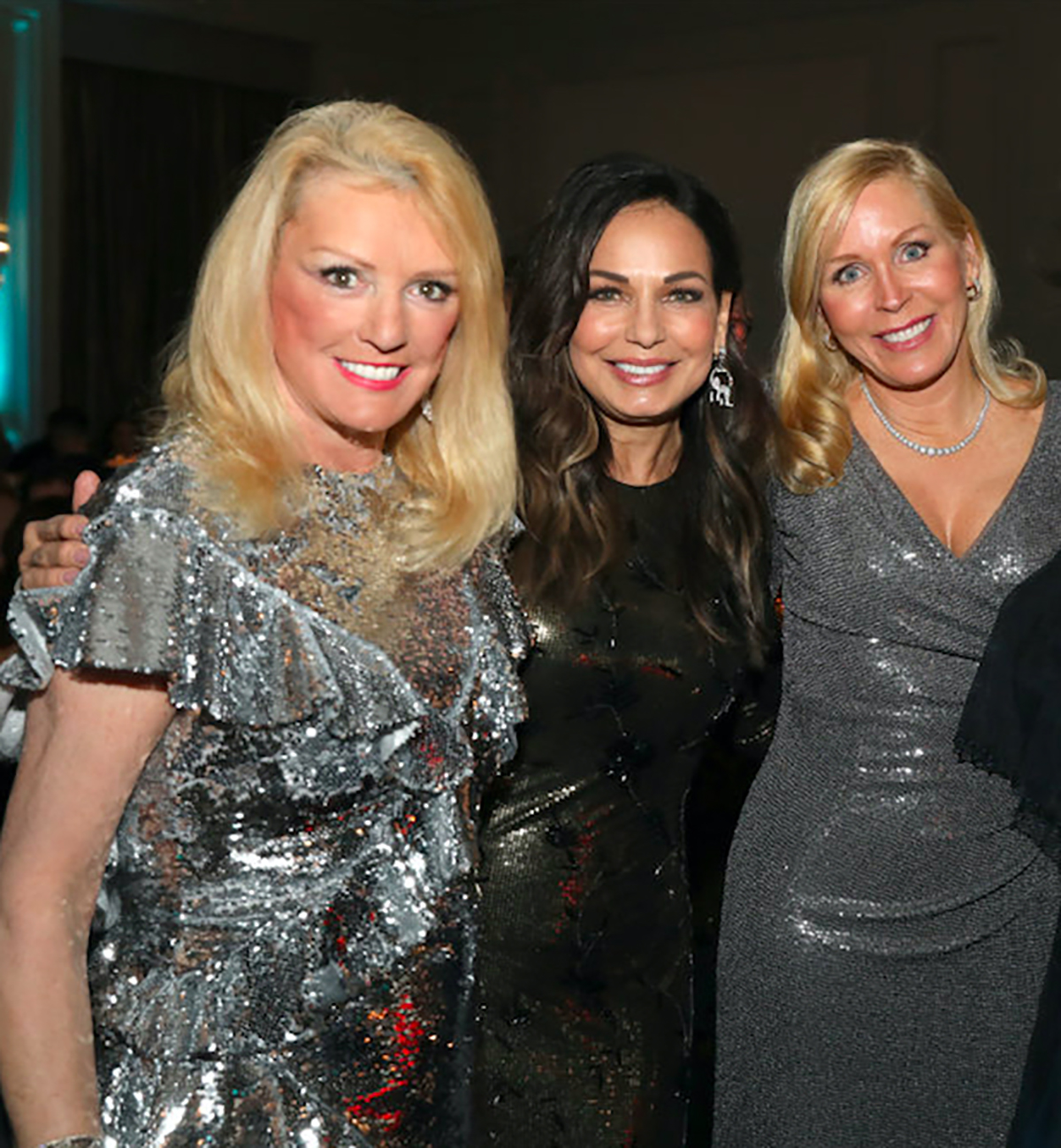 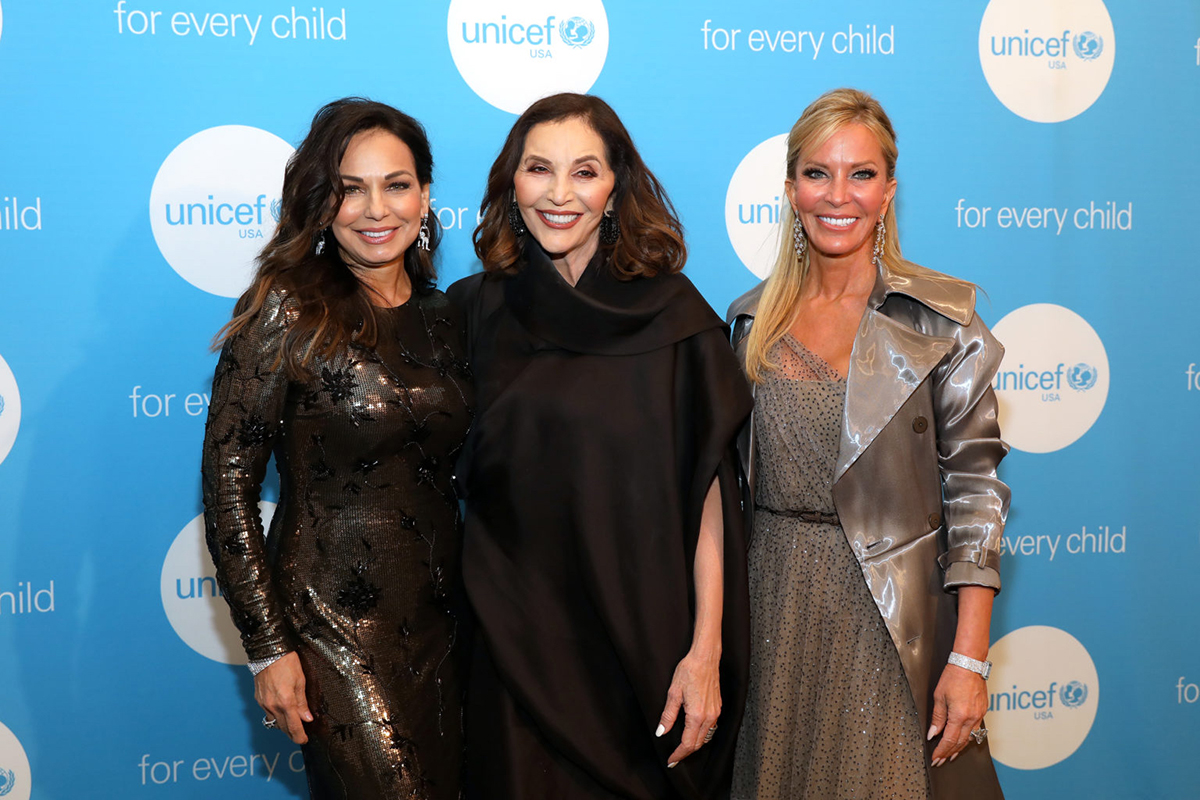 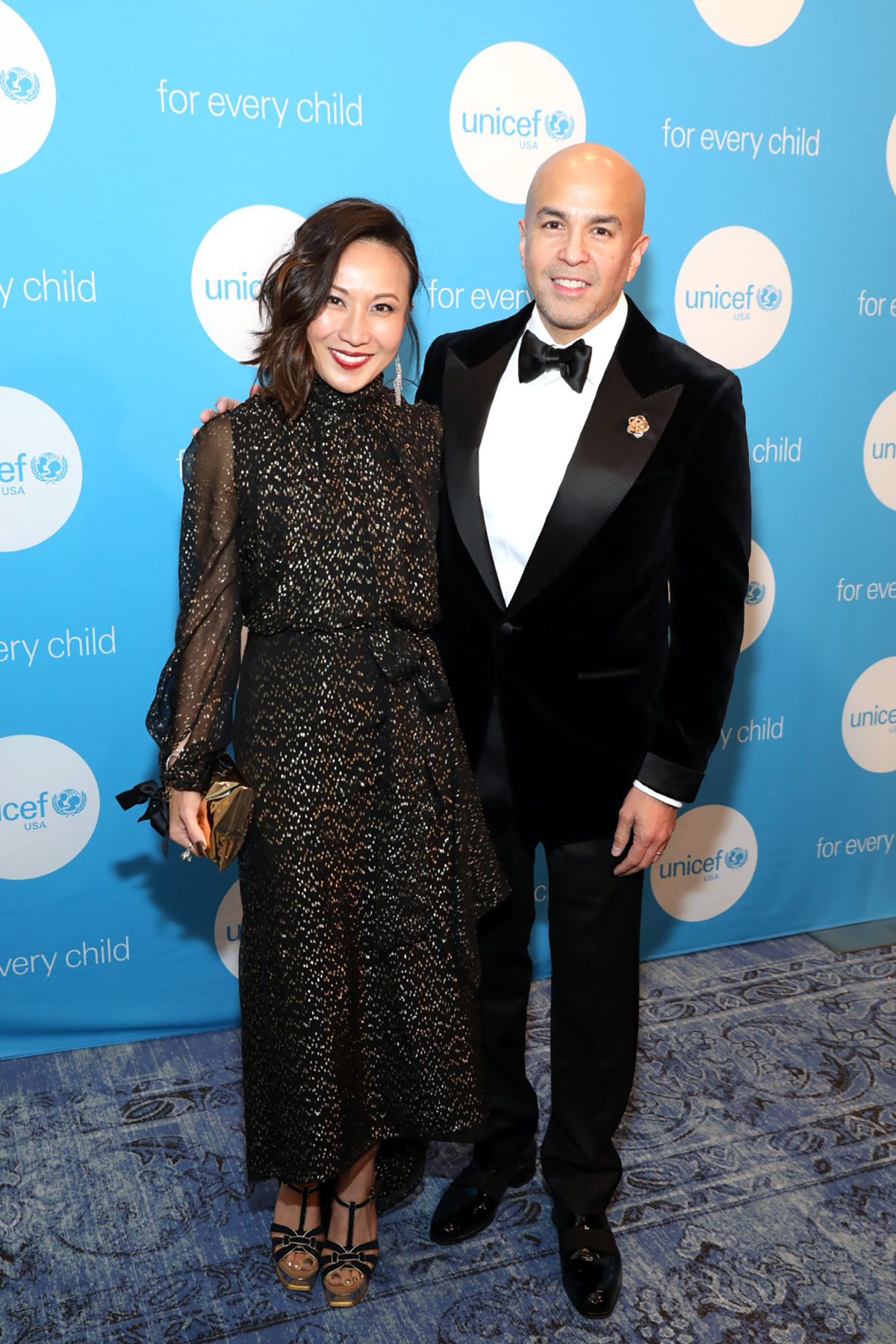 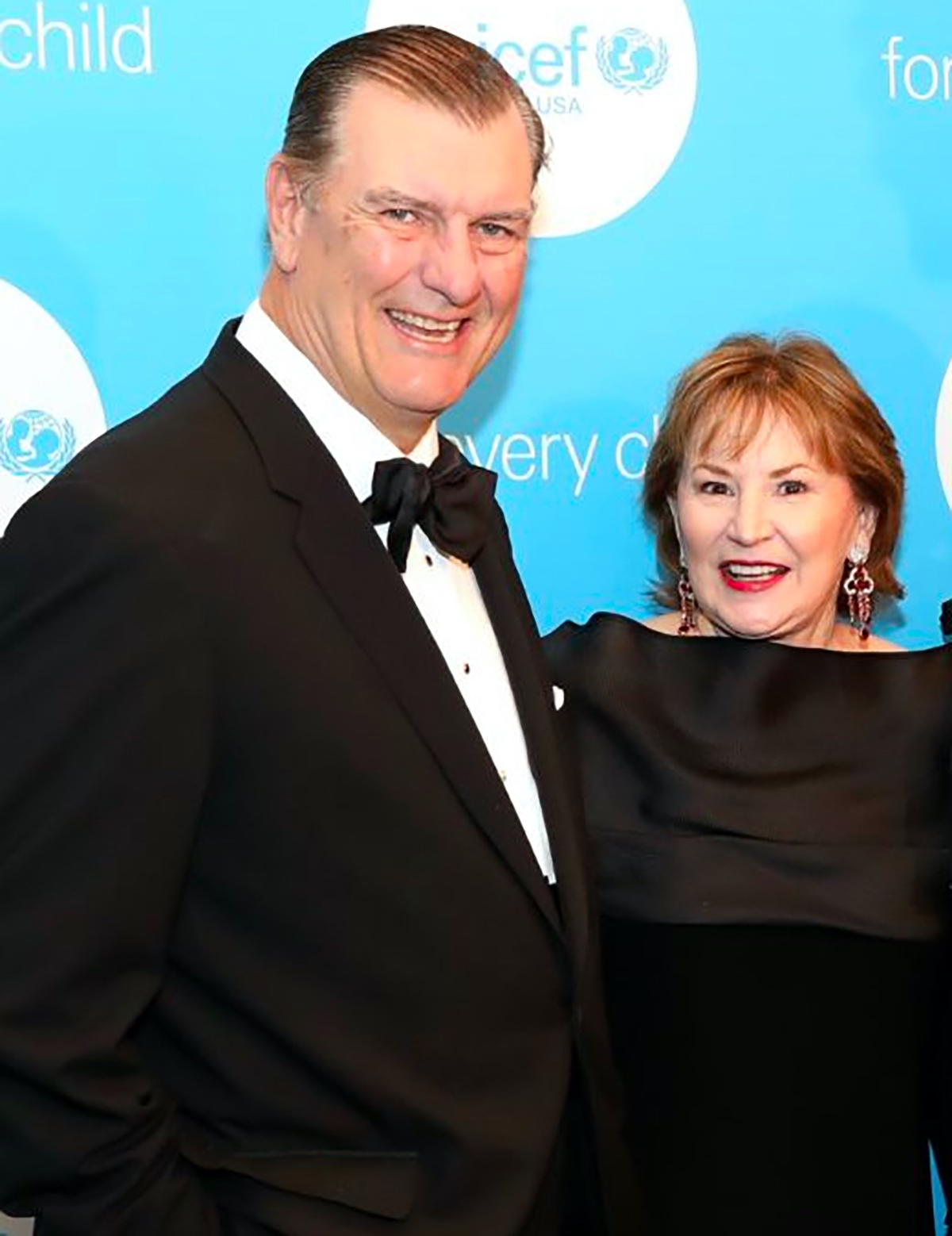 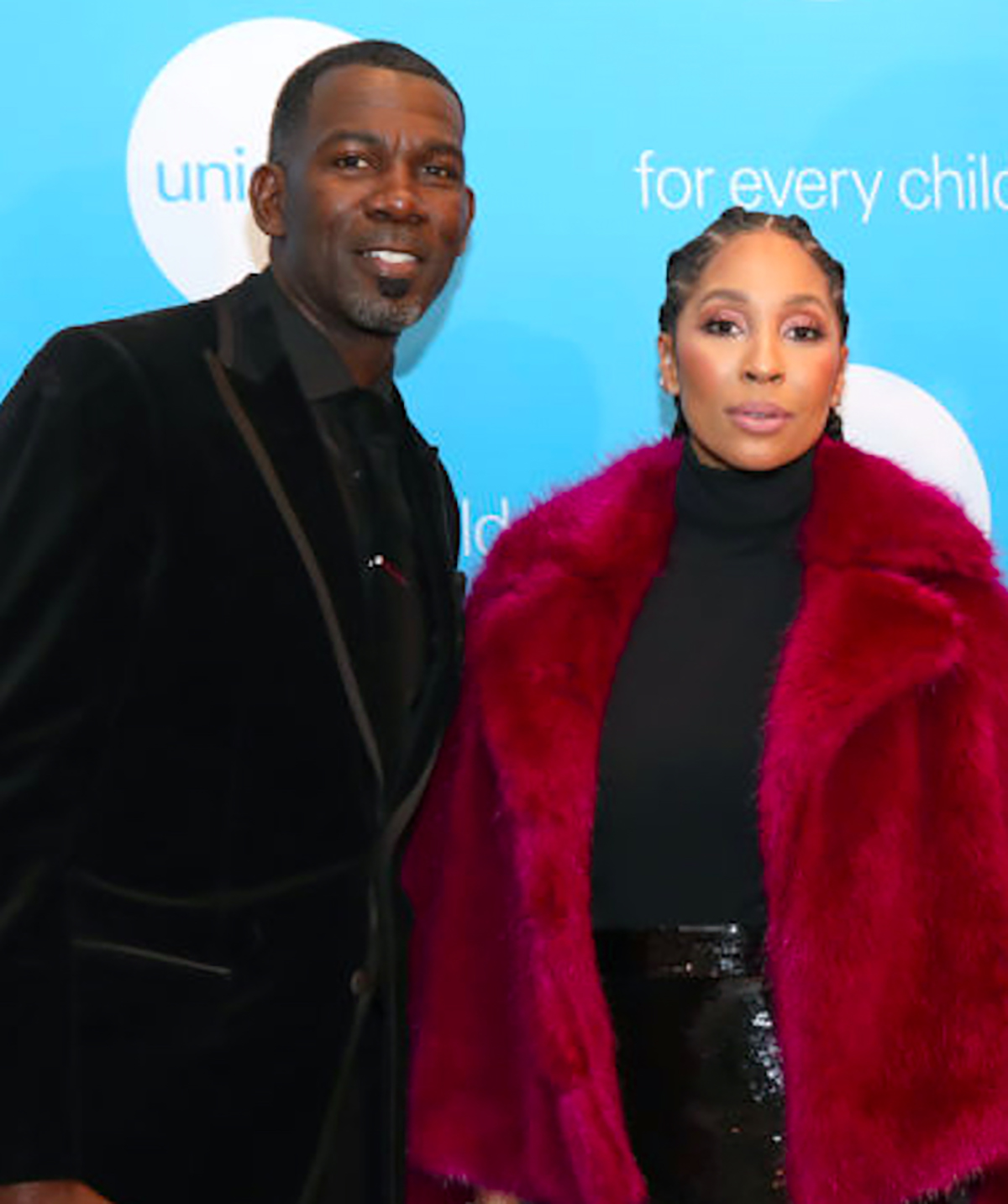 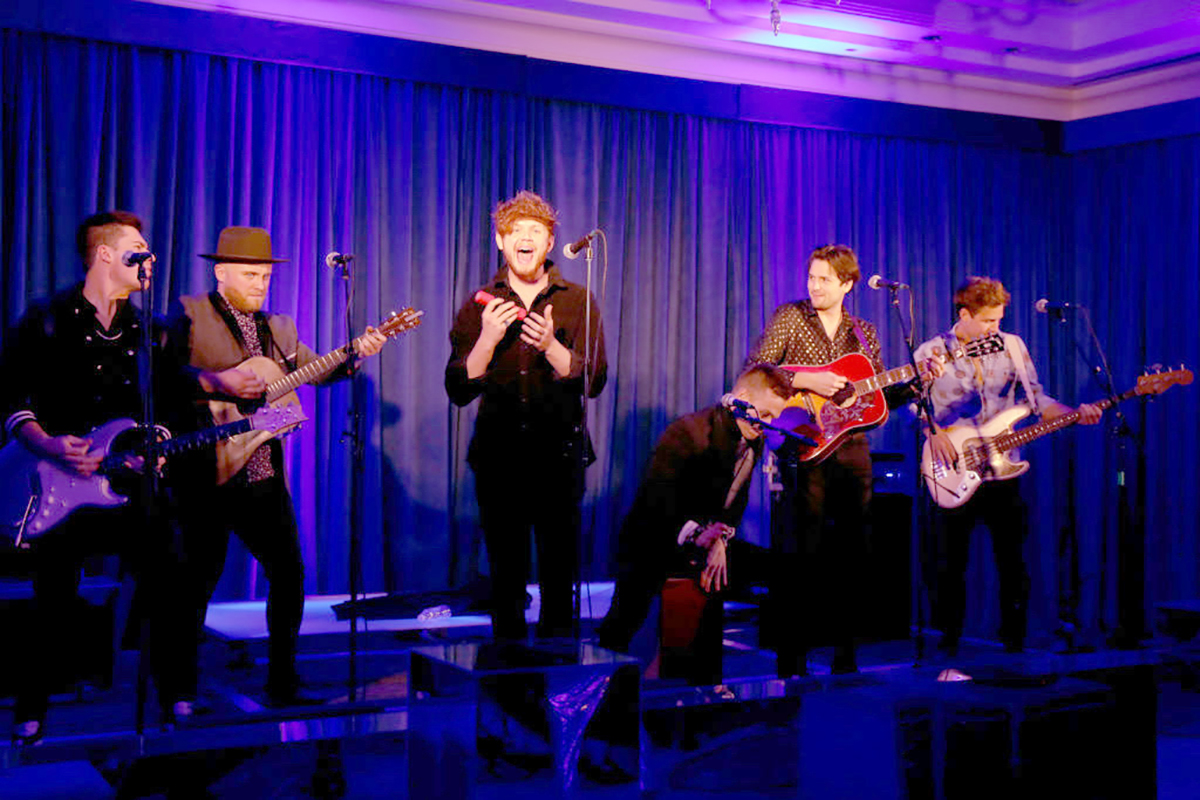 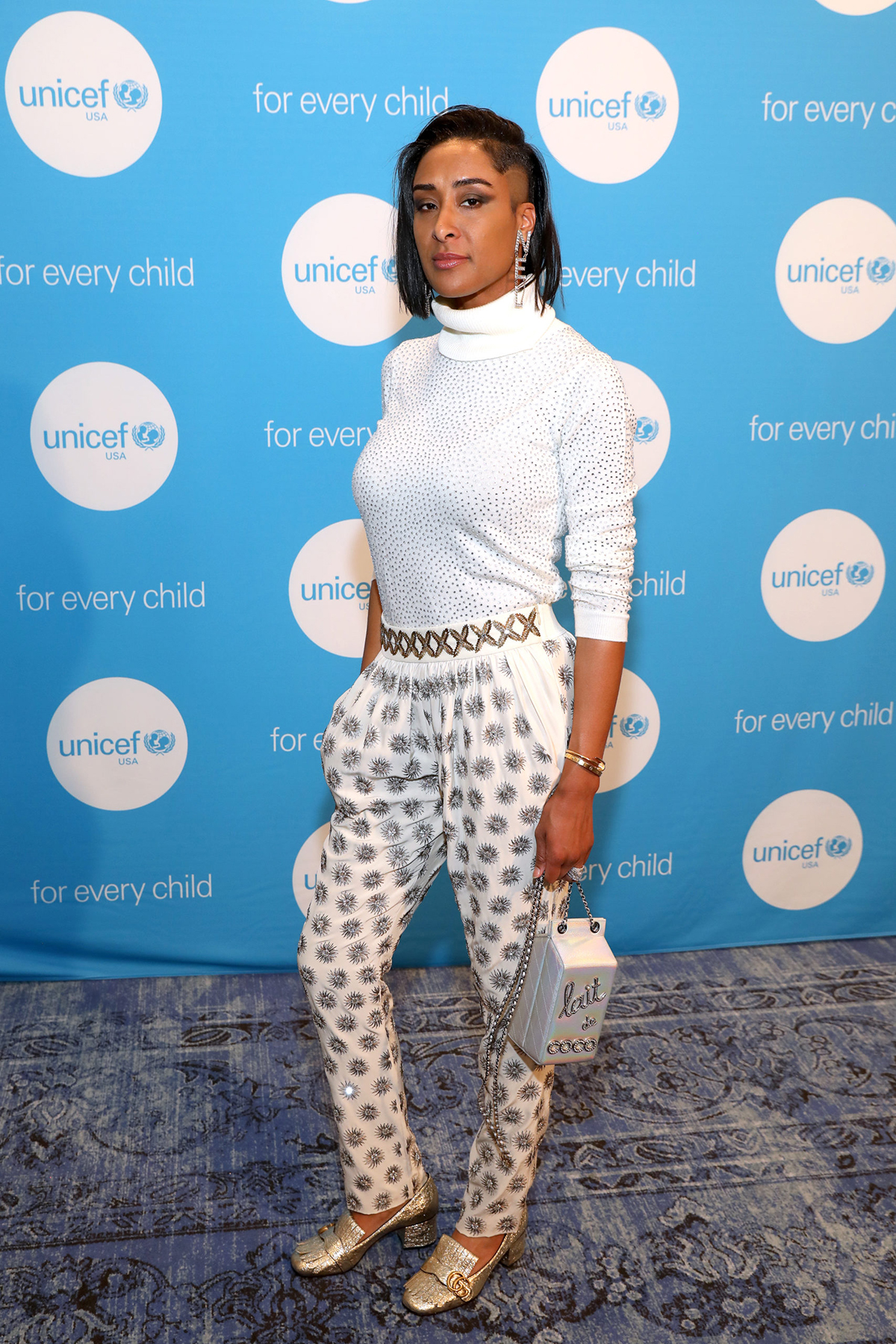 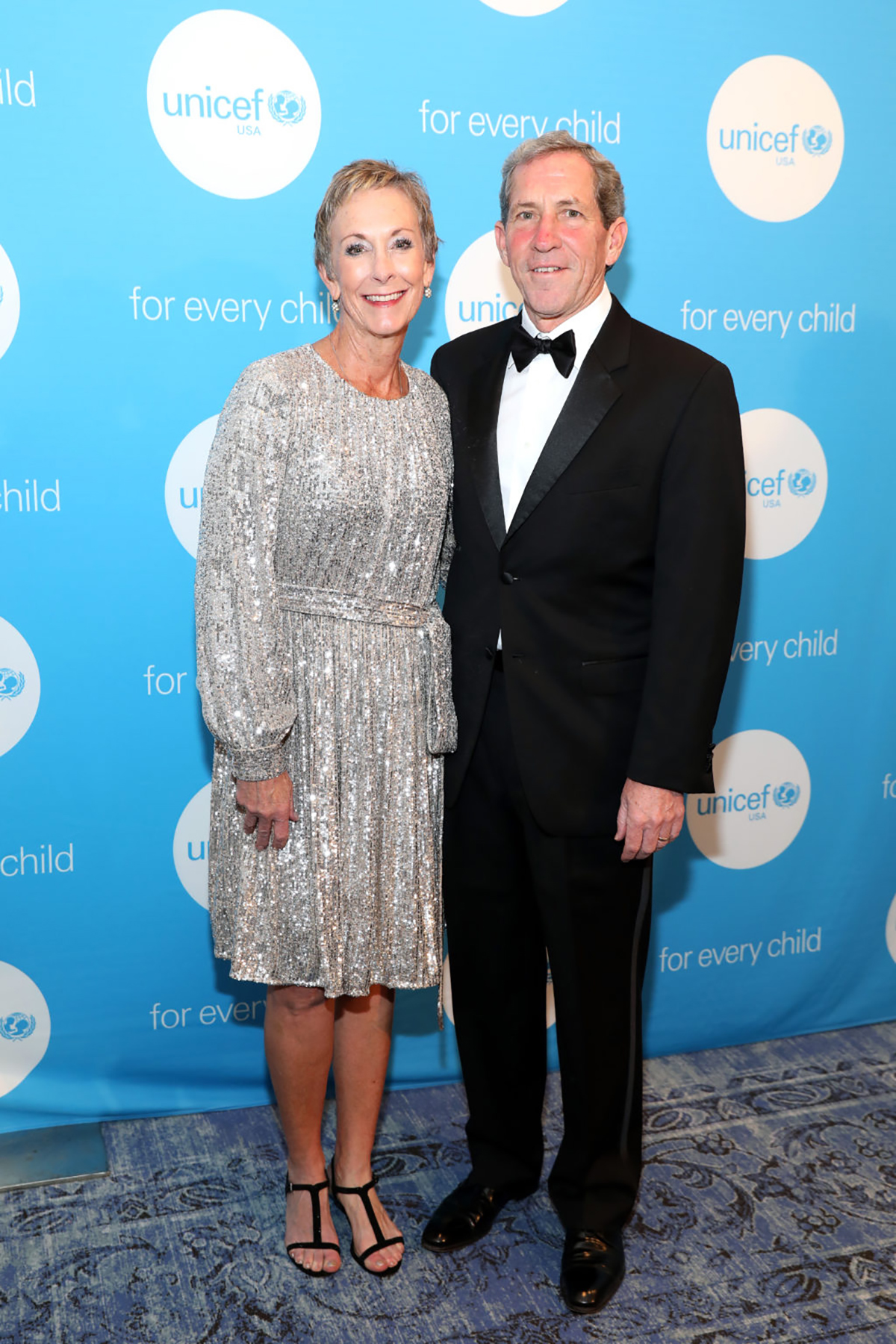 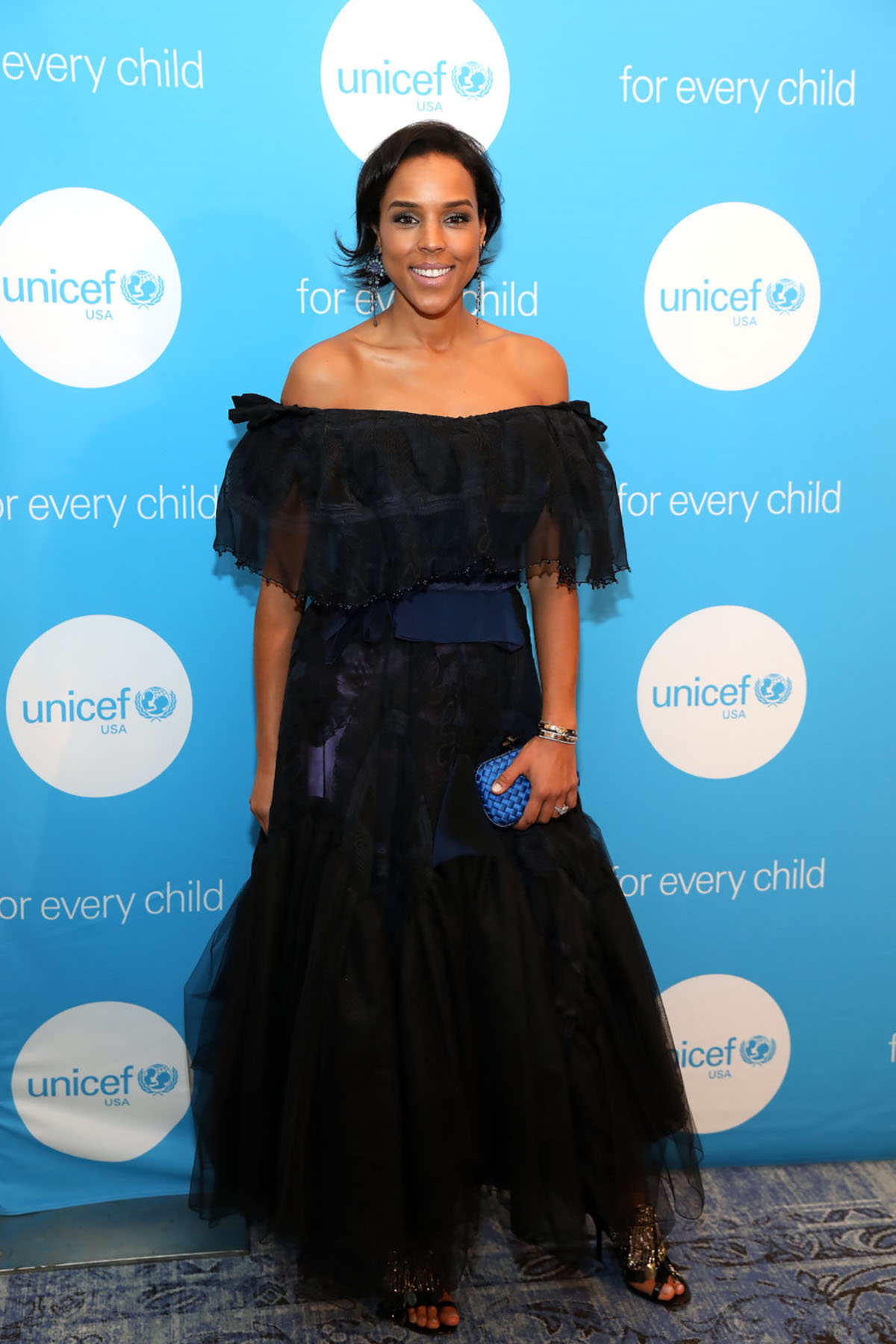 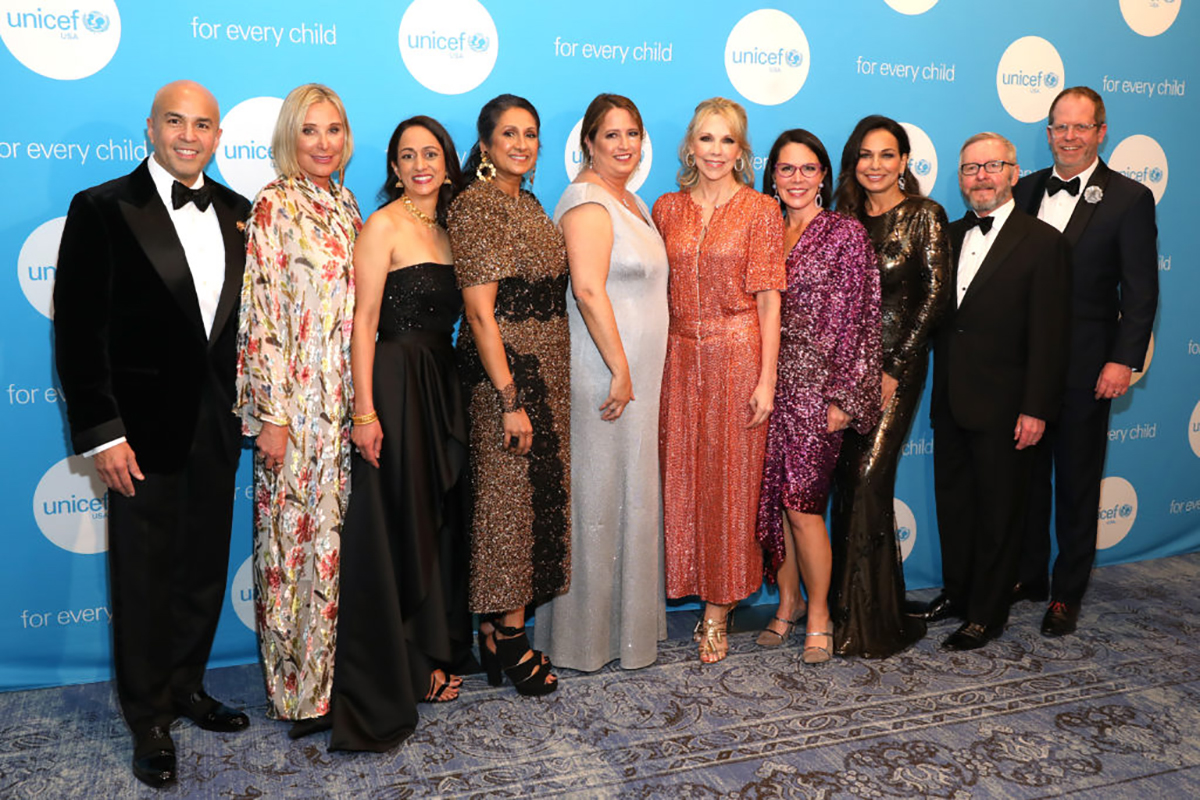 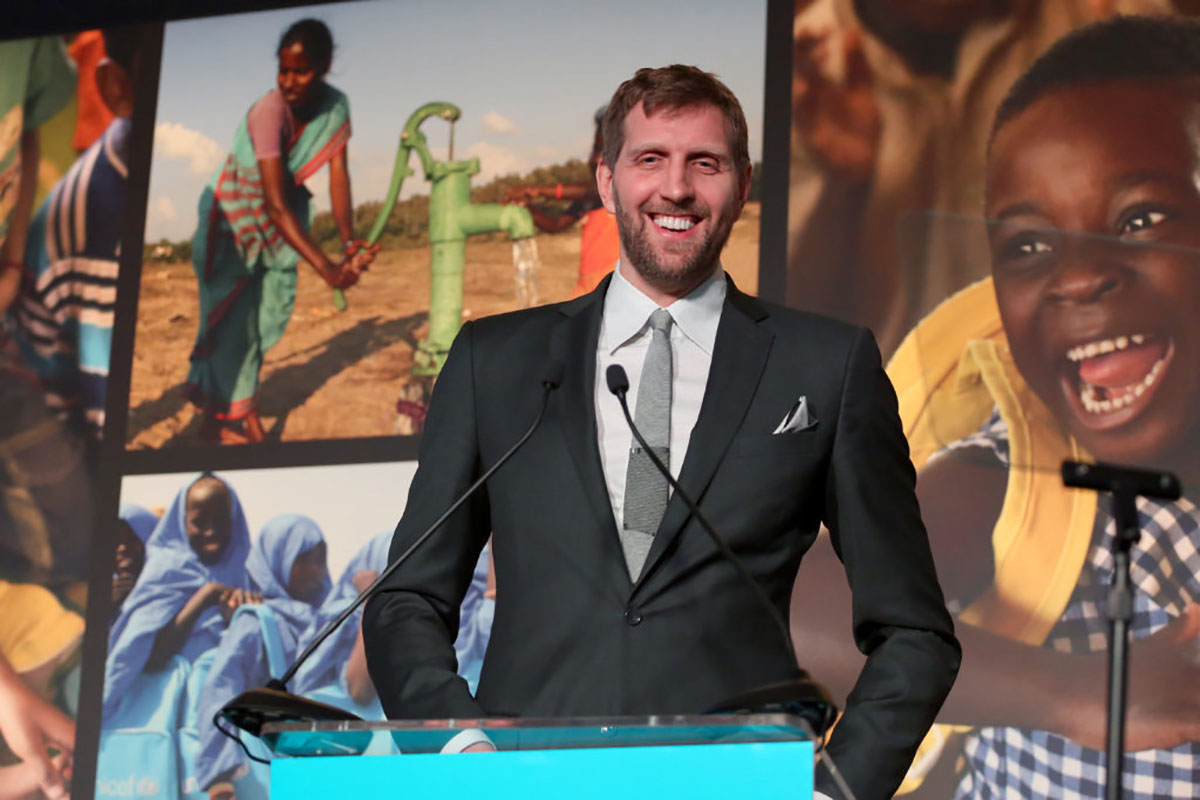 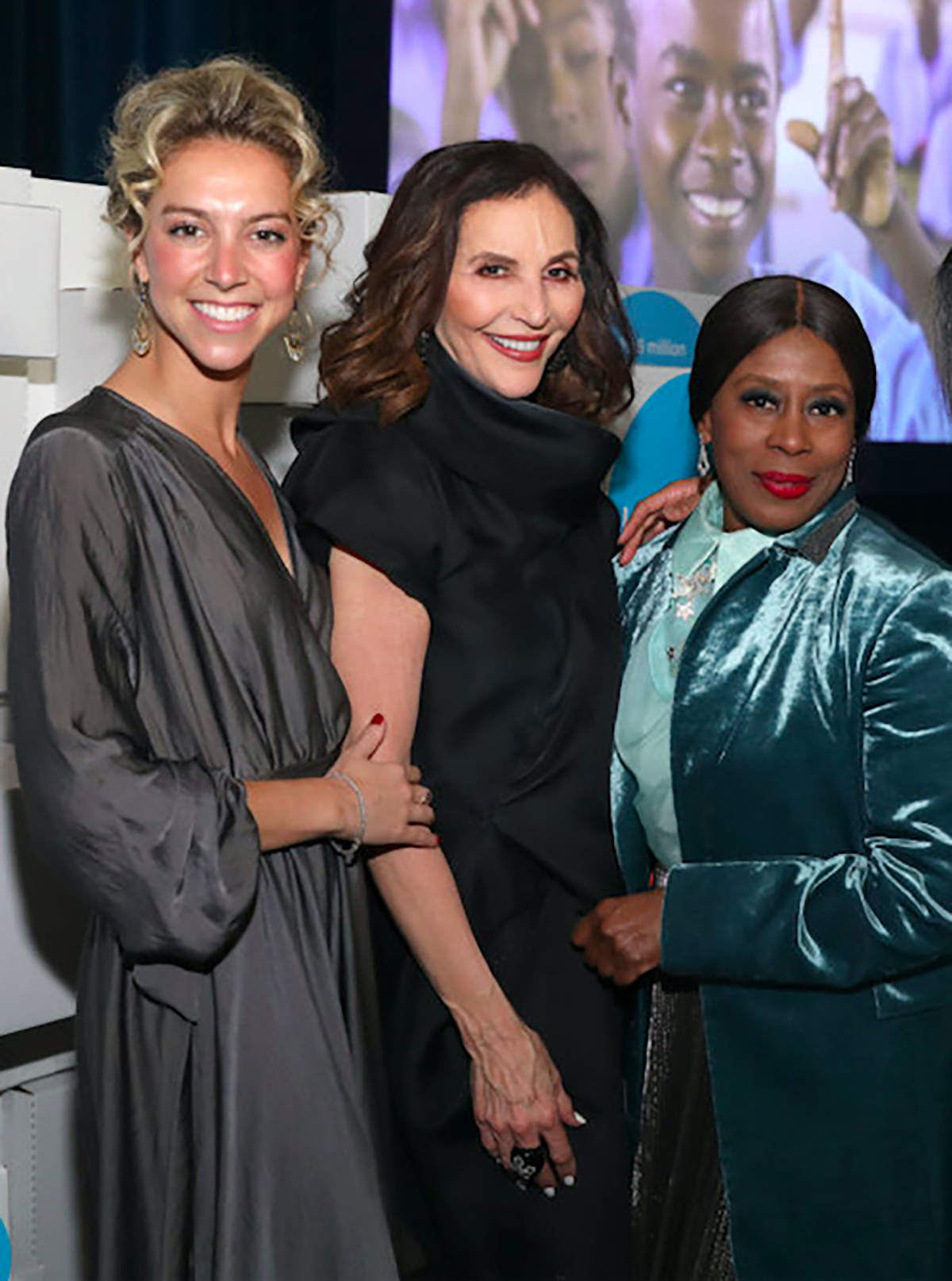 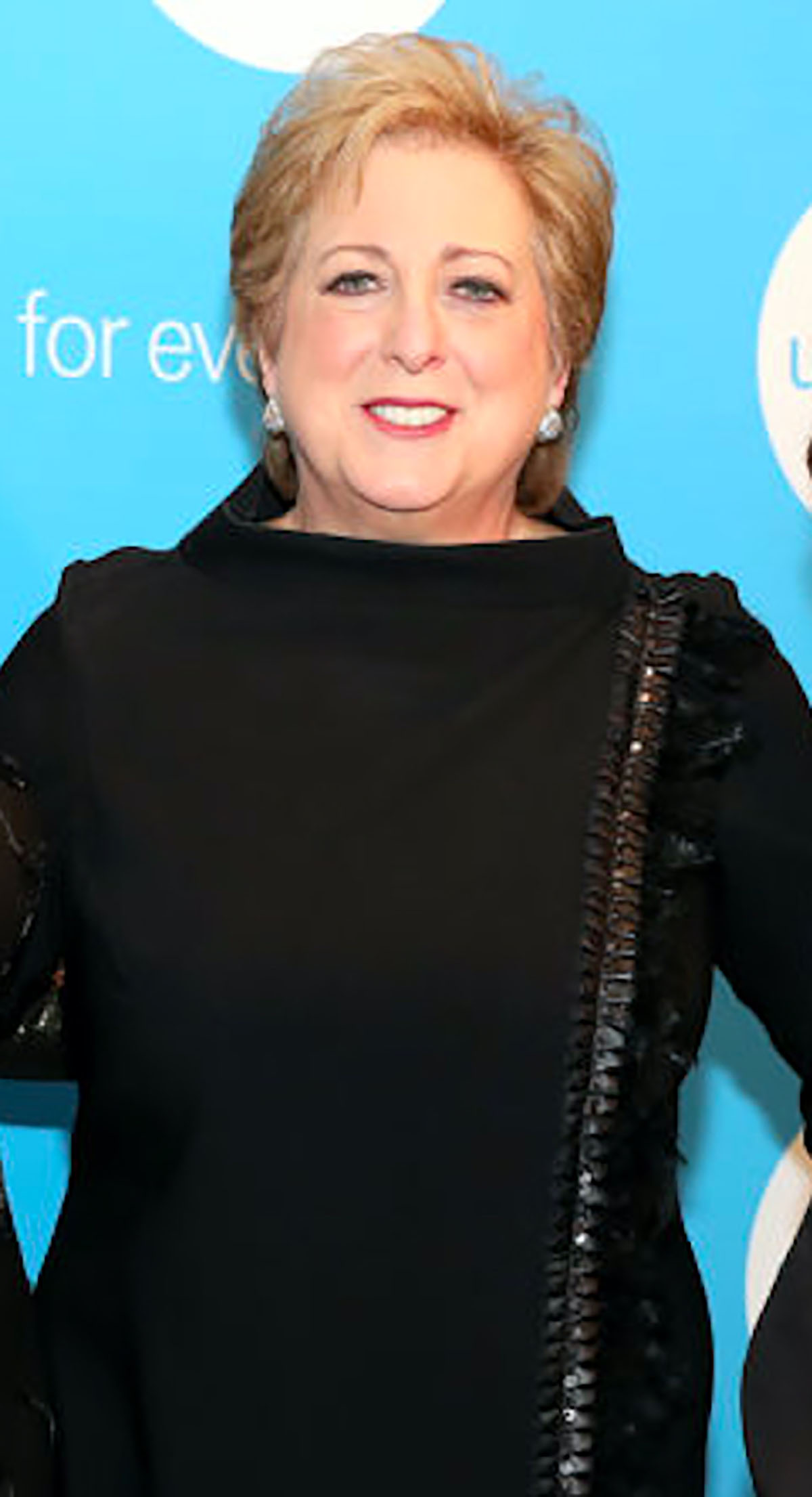 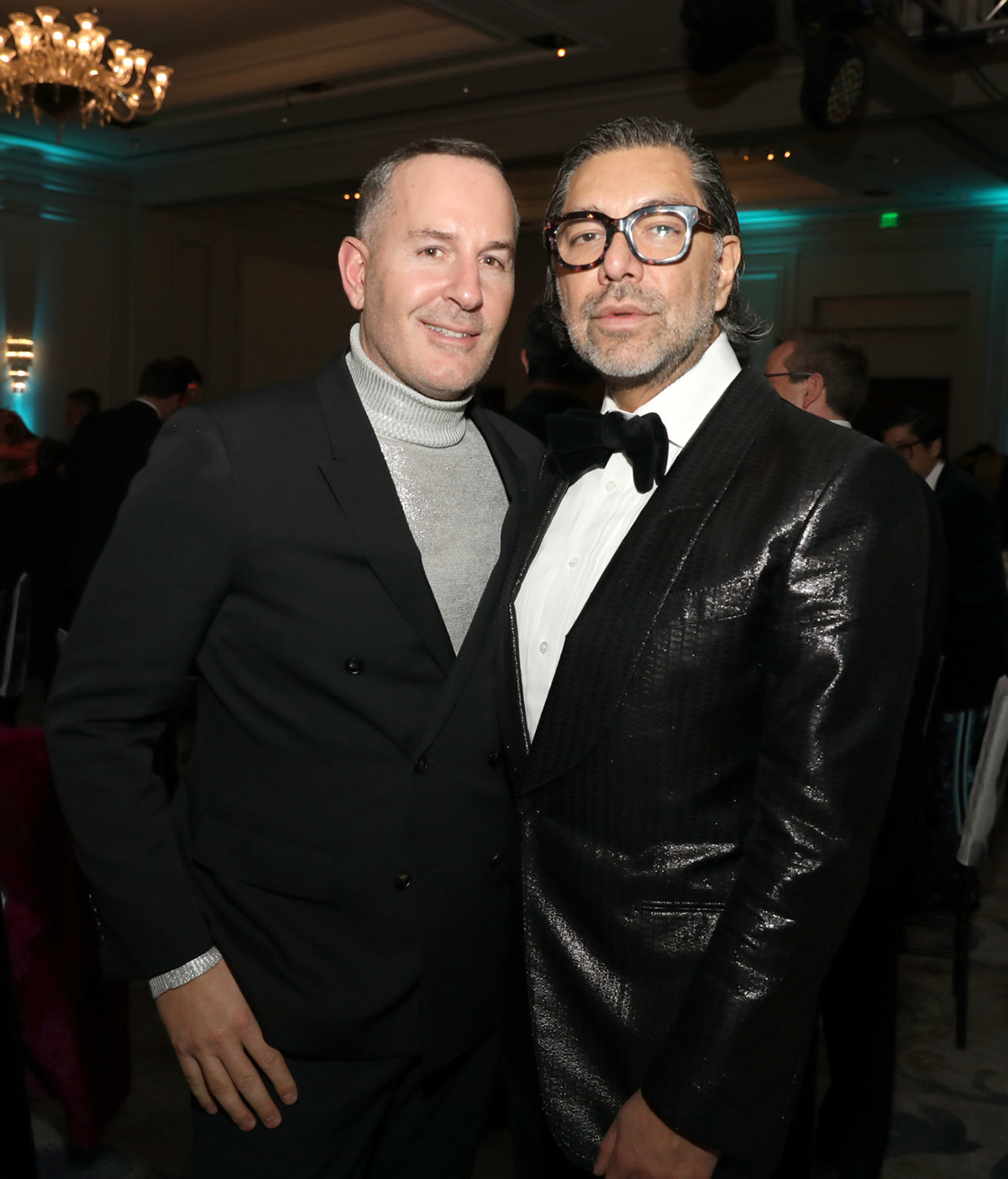 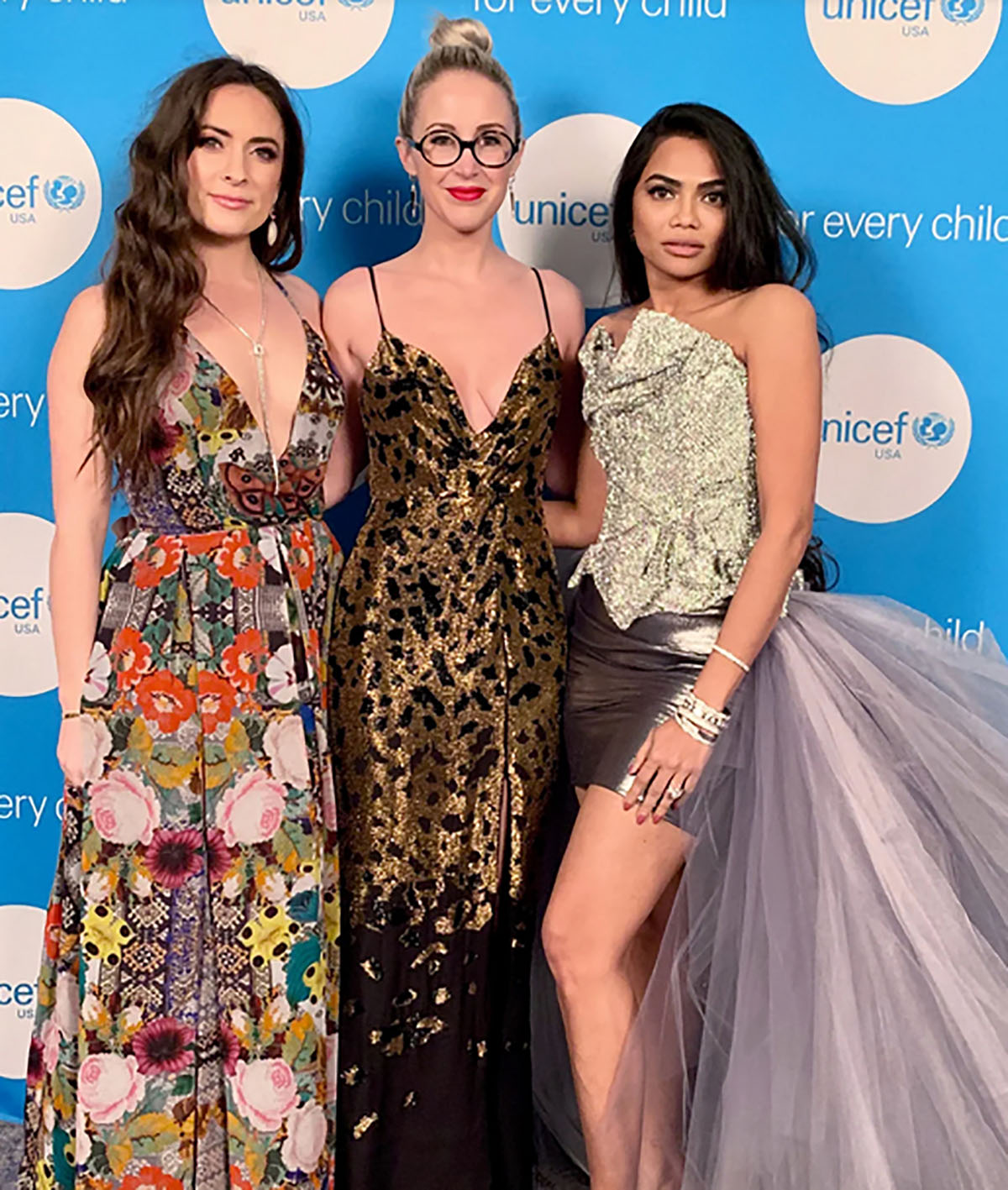 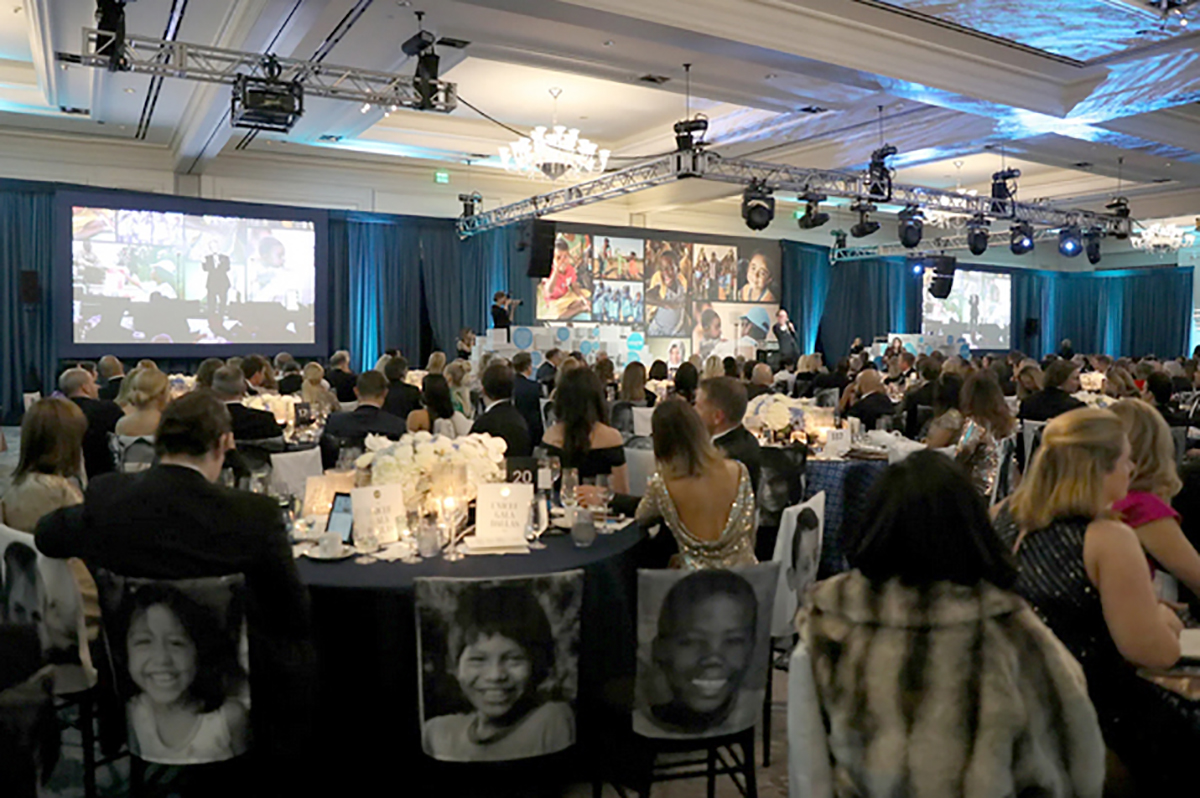