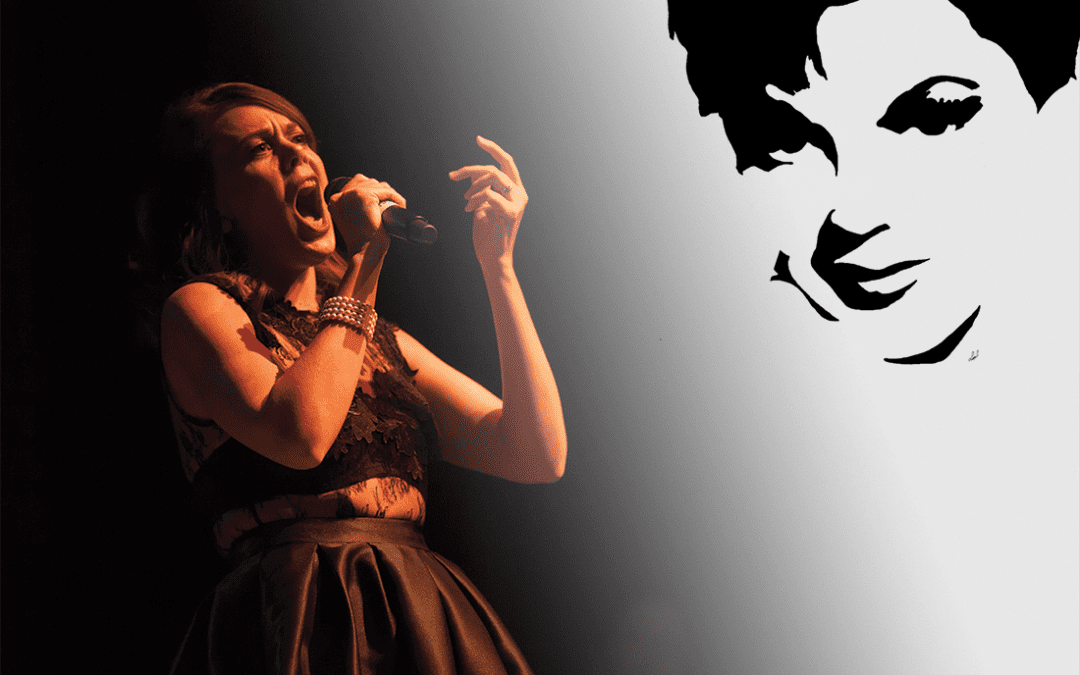 YOU MADE US LOVE YOU: A TRIBUTE TO JUDY GARLAND WITH THE AUSTIN SYMPHONY ORCHESTRA 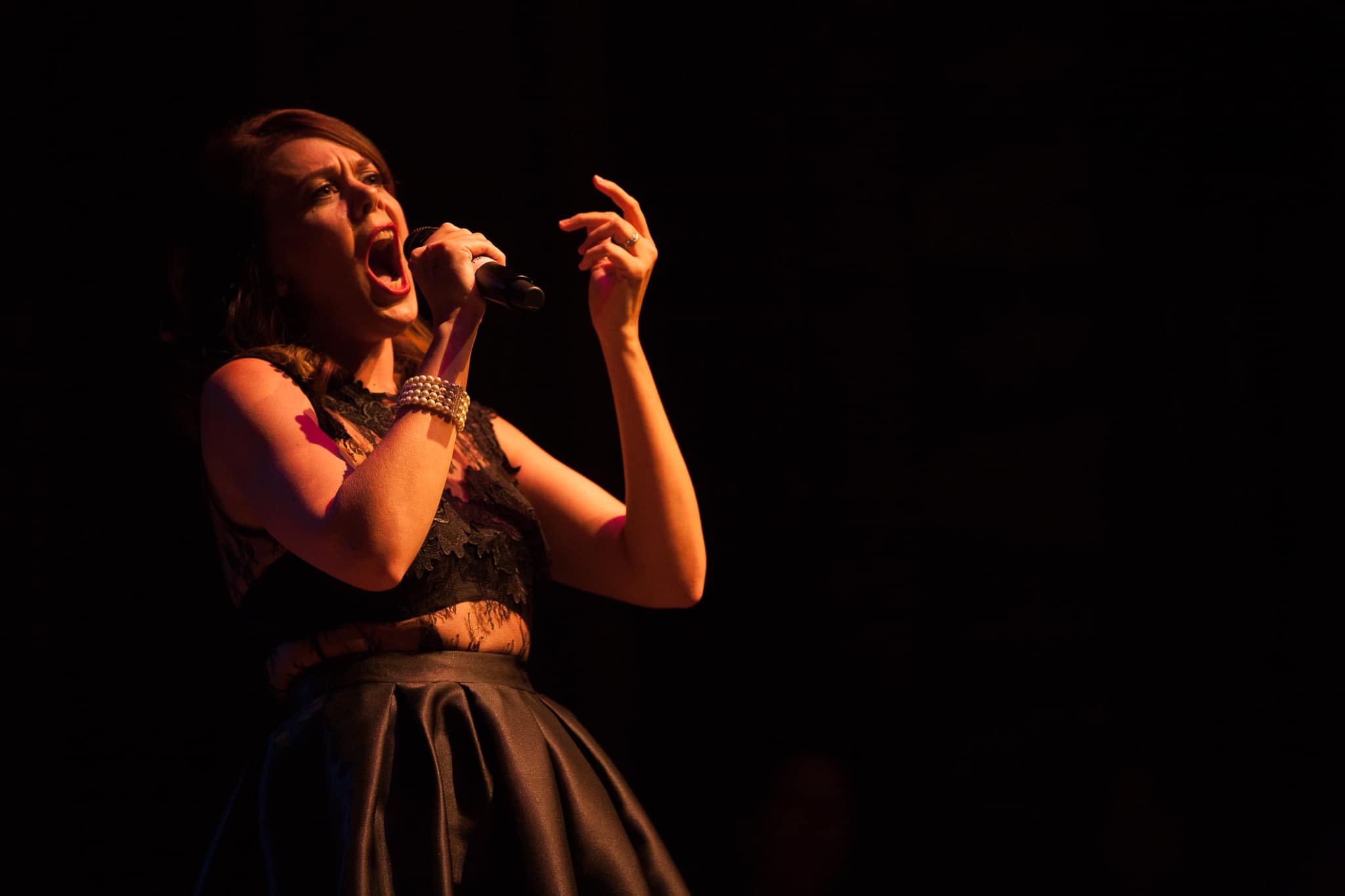 You’re in for a treat. The Sarah & Ernest Butler Pops Series presents the champagne chanteuse Natasha Drena on vocals, with Peter Bay conductor conducting the lush sounds of the Austin Symphony Orchestra, this Saturday. October 1.

We all know that with a career spanning 45 years, Judy Garland was in the hearts and homes of millions of people. She was featured in numerous musicals and movies, as well as theater and television shows.

Now, Drena and the Austin Symphony Orchestra will re-create Judy Garland’s iconic 1961 Carnegie Hall performance on Saturday, October 1. This concert appearance, on the night of Sunday April 23, 1961, has been called the greatest night in show business history. 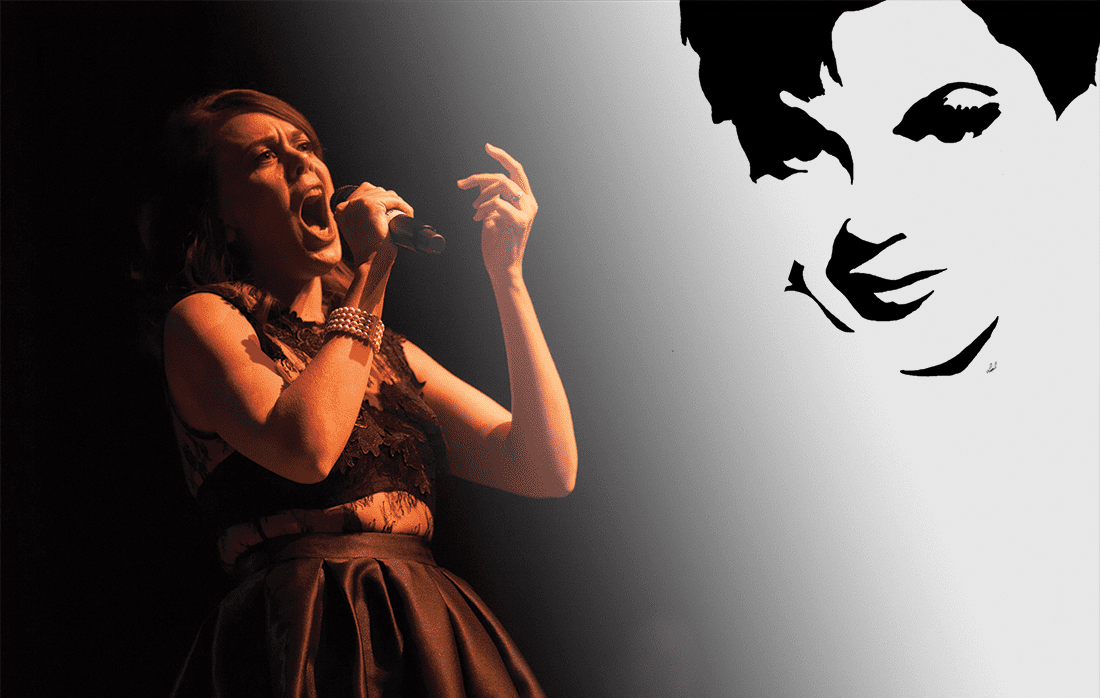 The best news? Natasha Drena and the ASO will be performing the same charts as Judy did that magical day! You don’t want to miss this one night only event to hear some of your favorite Garland songs including, “Over the Rainbow,” You Made Me Love You,” “Stormy Weather,” “Come Rain or Come Shine,” “When You’re Smiling,” and more.

Run, don’t walk to get your tickets now for October 1 at My.AustinSymphony.org. Use promo code 1936. 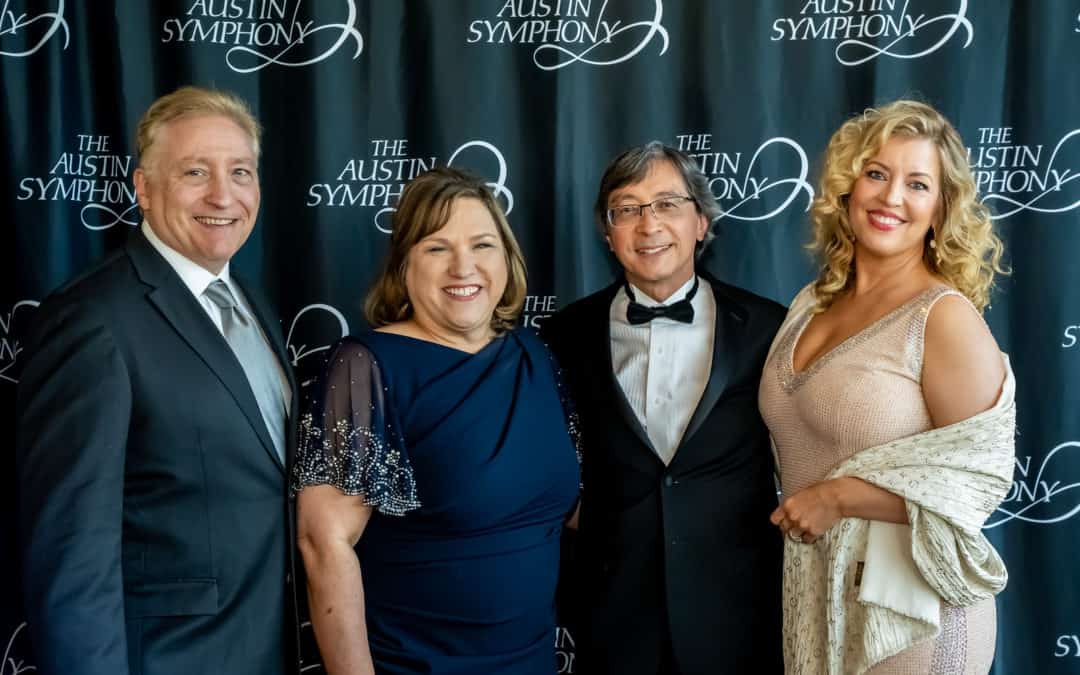 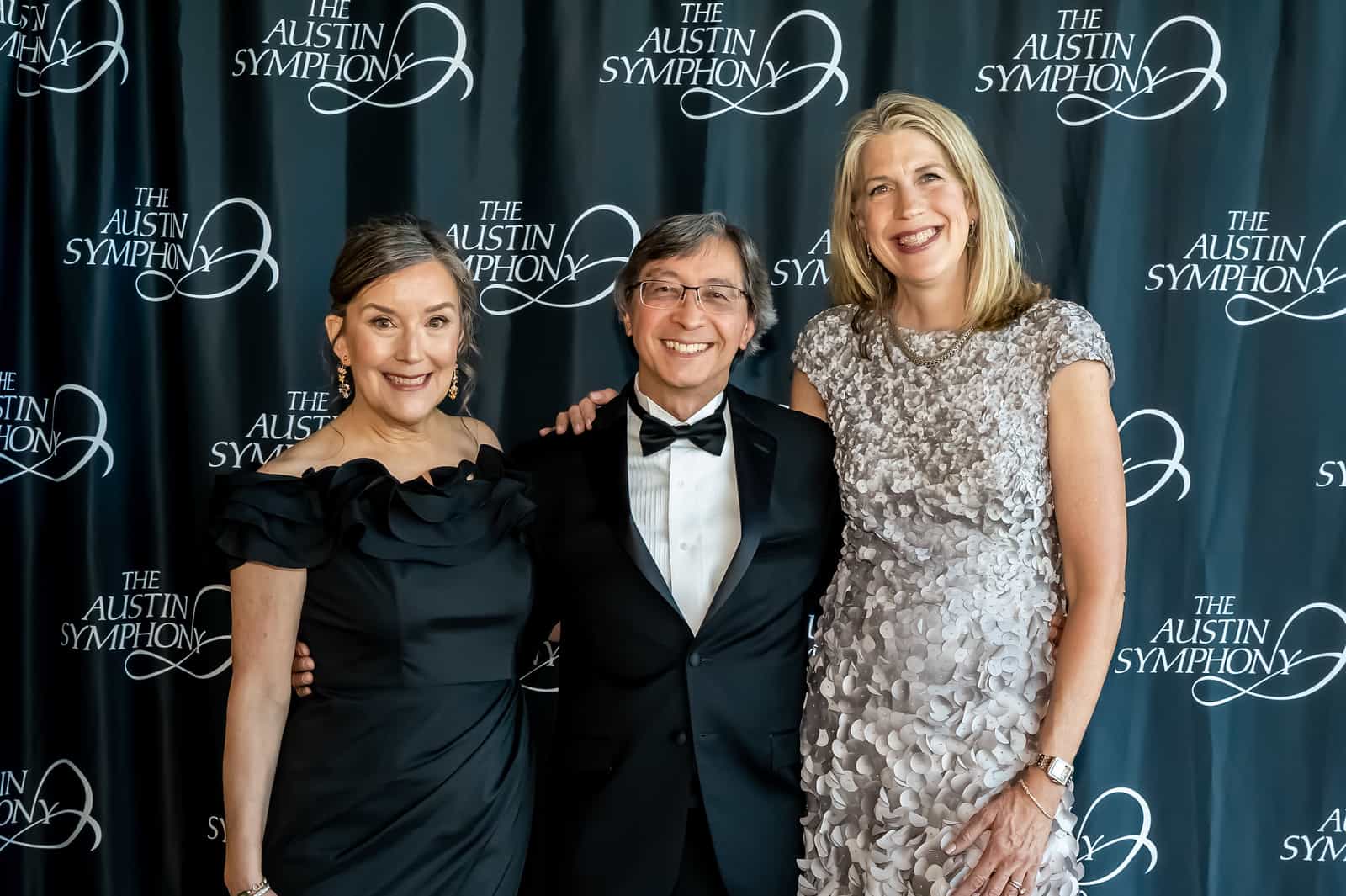 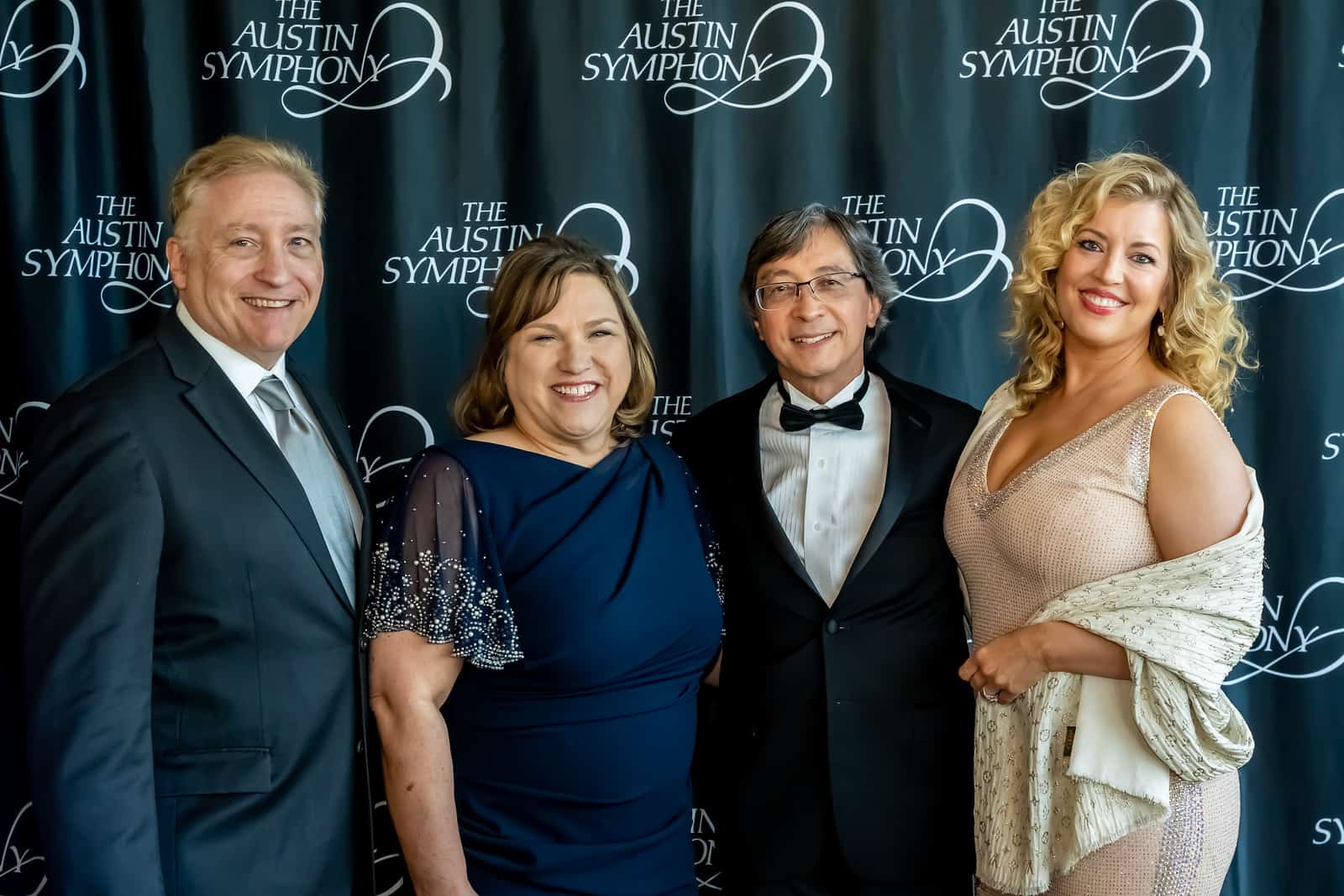 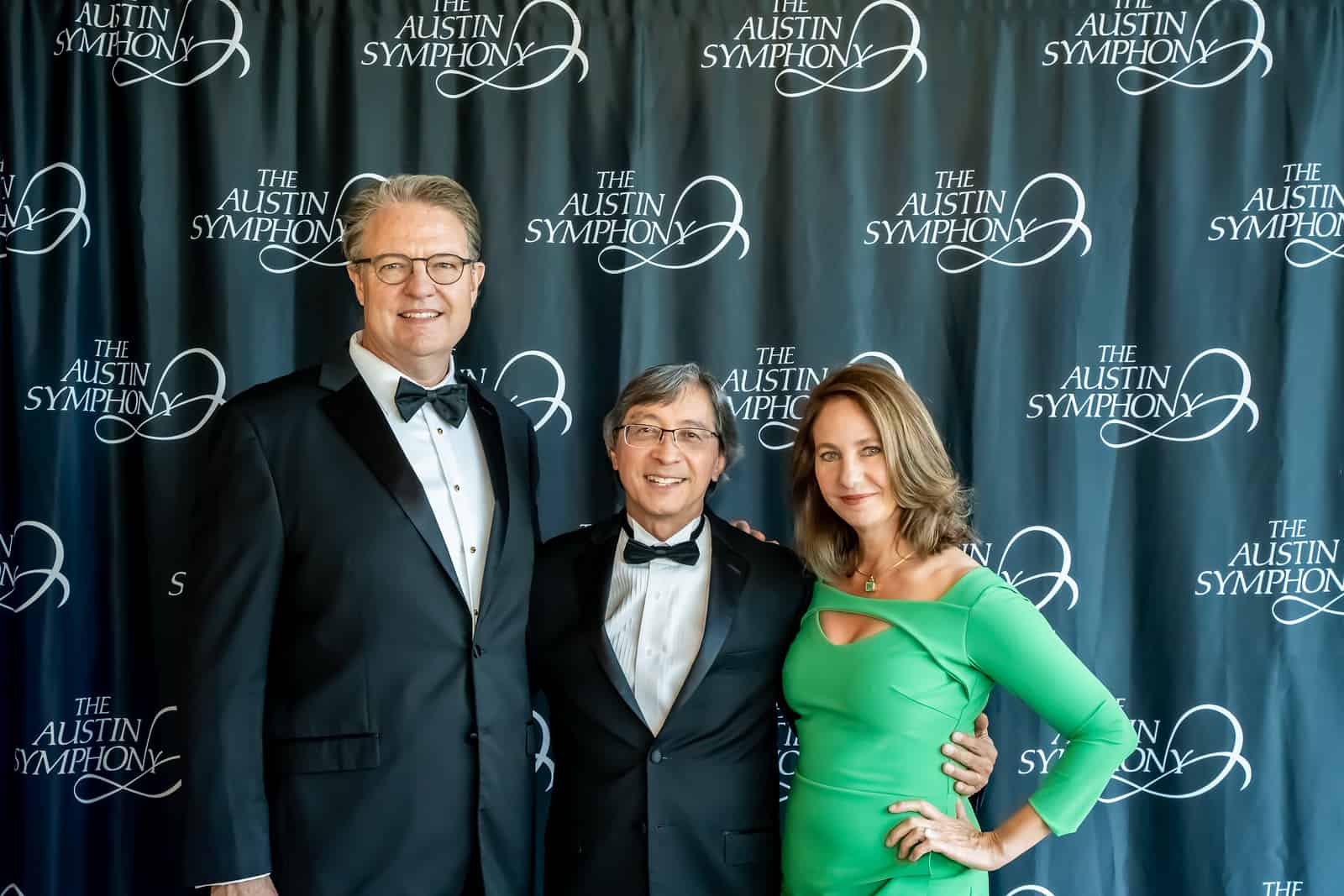 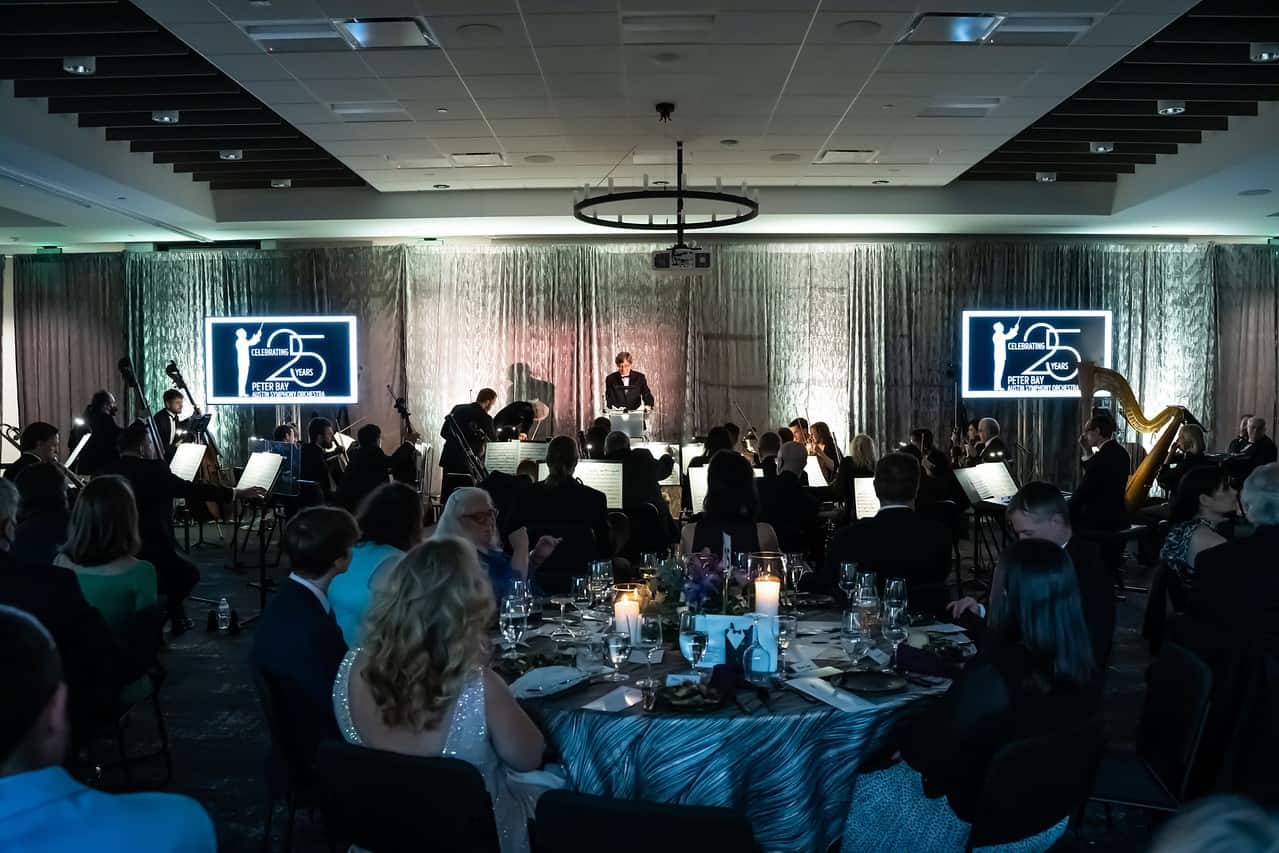 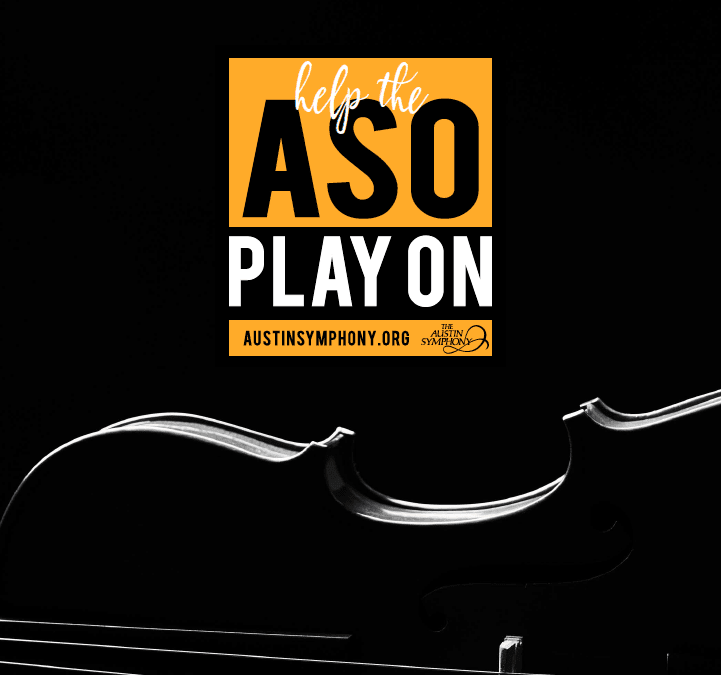 Through its characteristic creativity and tremendous cultural presence in the city, the Austin Symphony Orchestra continues to deliver their full year of music and musical education even while we navigate the COVID-19 pandemic. But, to do so requires the support of the community, and you. How great is that?

So, why not join the Symphony for a virtual concert, Rule of Three, preceded by the launch of their special Play On program where you’ll also learn about their commitment to keep symphonic music alive and accessible to a broader audience than ever before.