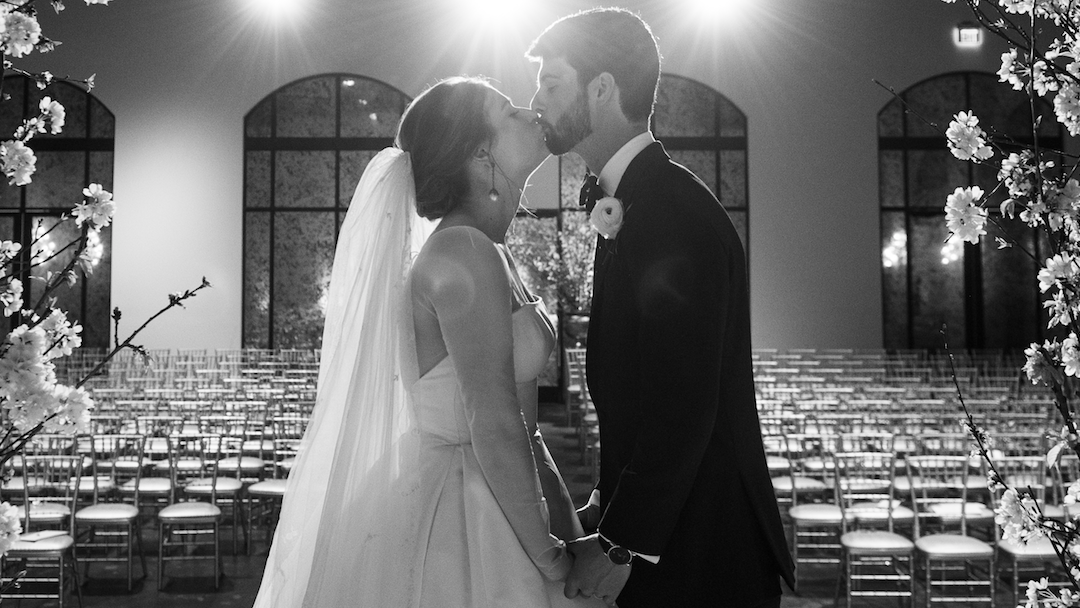 Houstonians Jenna McGaw and Ryan Fondren were high school sweethearts before they were married in their hometown. A seven-month engagement was the next step after a nine-year relationship. Ryan, the son of Kelli and Walter Fondren, popped the question to Jenna, the daughter of Trisha and Michael McGaw, with flowers, a letter and the ring at Jenna’s parents’ longtime family home. “Even though we were 15 and 16 years old when we started dating, we have grown into adults and we’ve always made each other laugh and continue to be each other’s best friend,” shared Jenna McGaw Fondren.

The couple’s weekend of wedding festivities began at the rehearsal dinner at Hotel Zaza where they were toasted by family and friends. The ceremony and reception were held at The Revaire, an event venue in Houston. “Our ceremony was very special and personalized…our guests were able to hear how we felt about each other in our exact words,” said the bride. The décor was a sublime mix of neutrals, with all-white floral and greenery that was created by Blooming Gallery, all of which was surrounded by shades of champagne, marble, and gray tones. Rebecca Martens of Belle of The Ball Events was the wedding planner who oversaw the couple’s wishes for their dream nuptials. 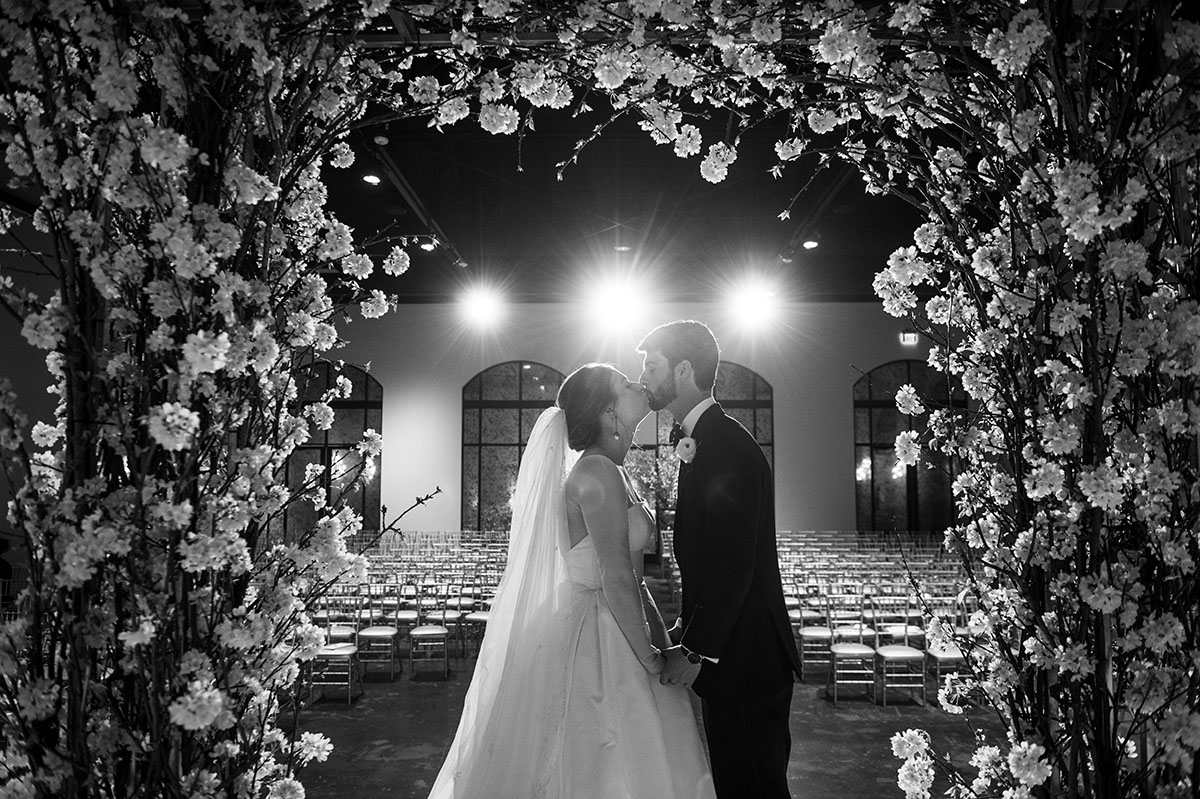 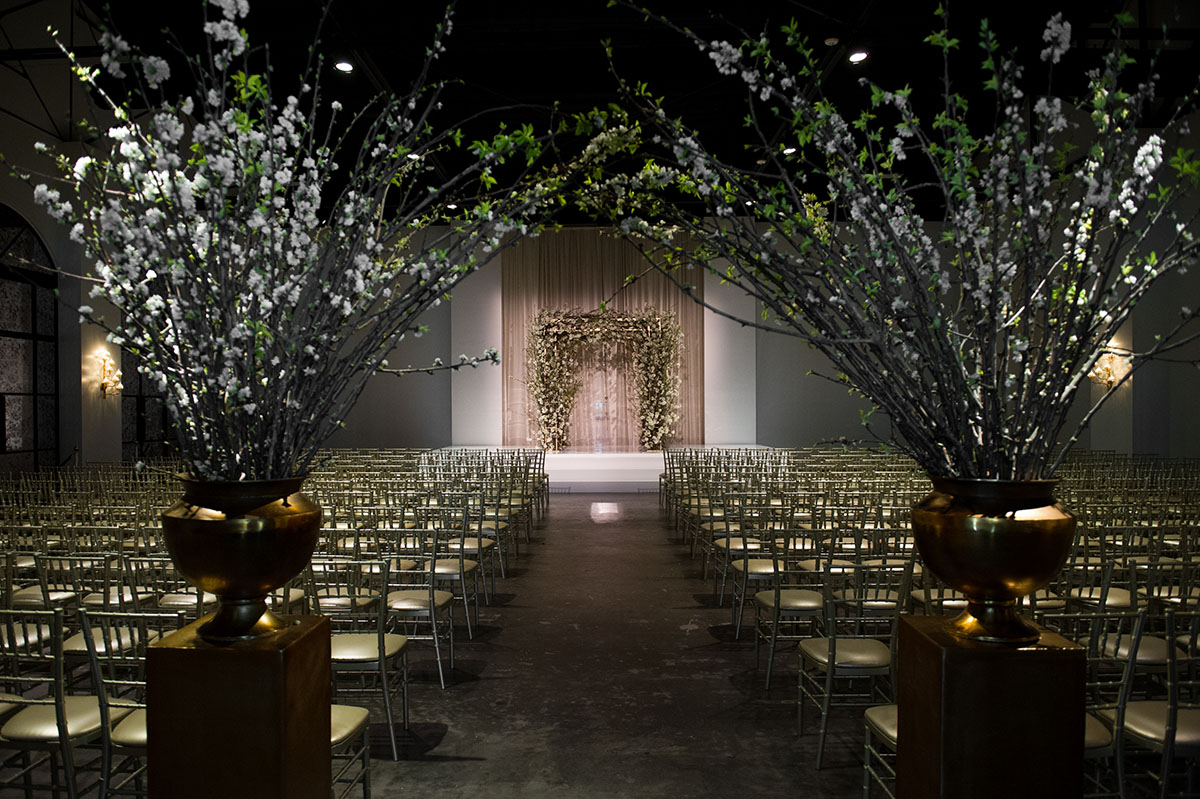 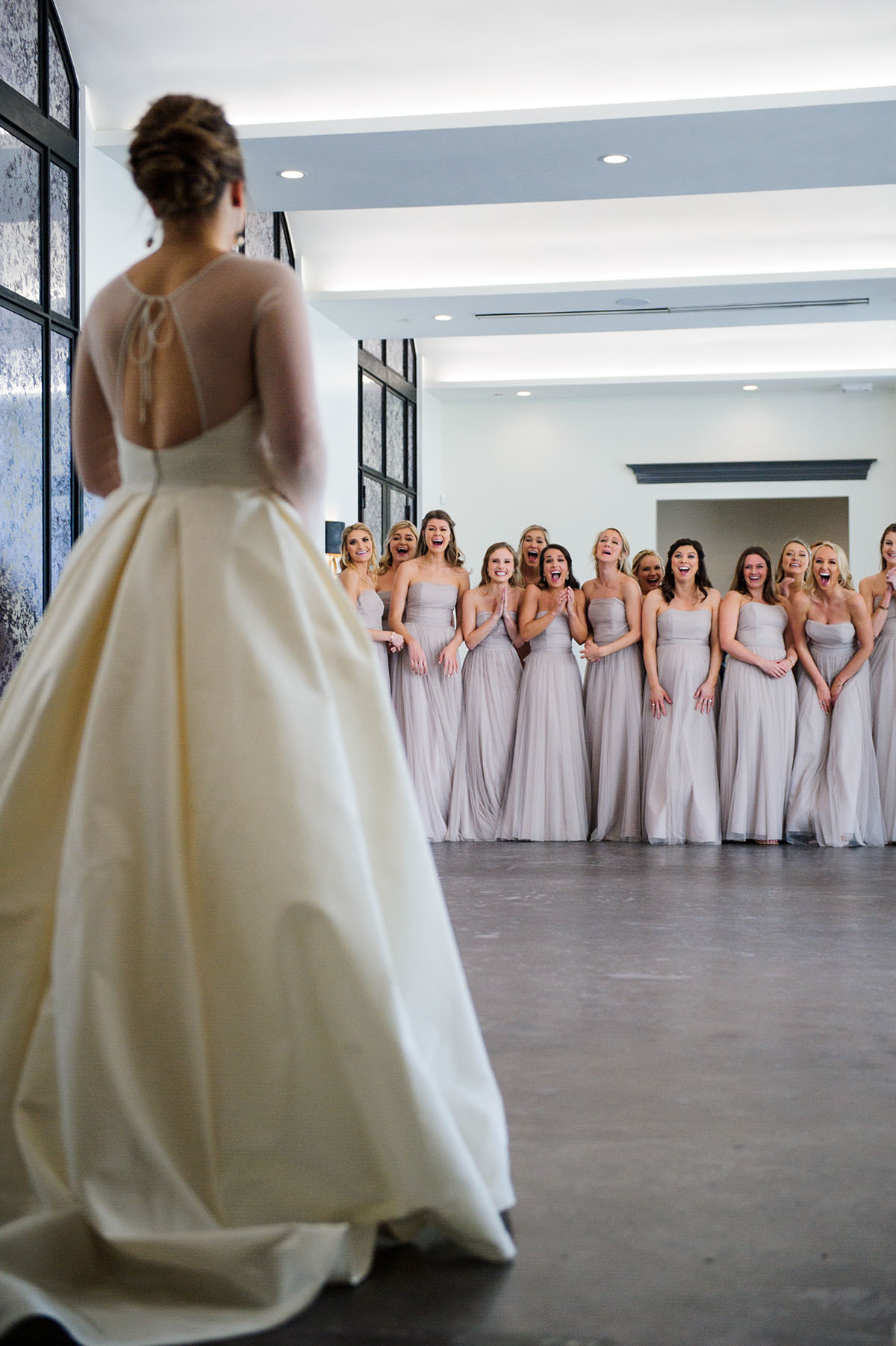 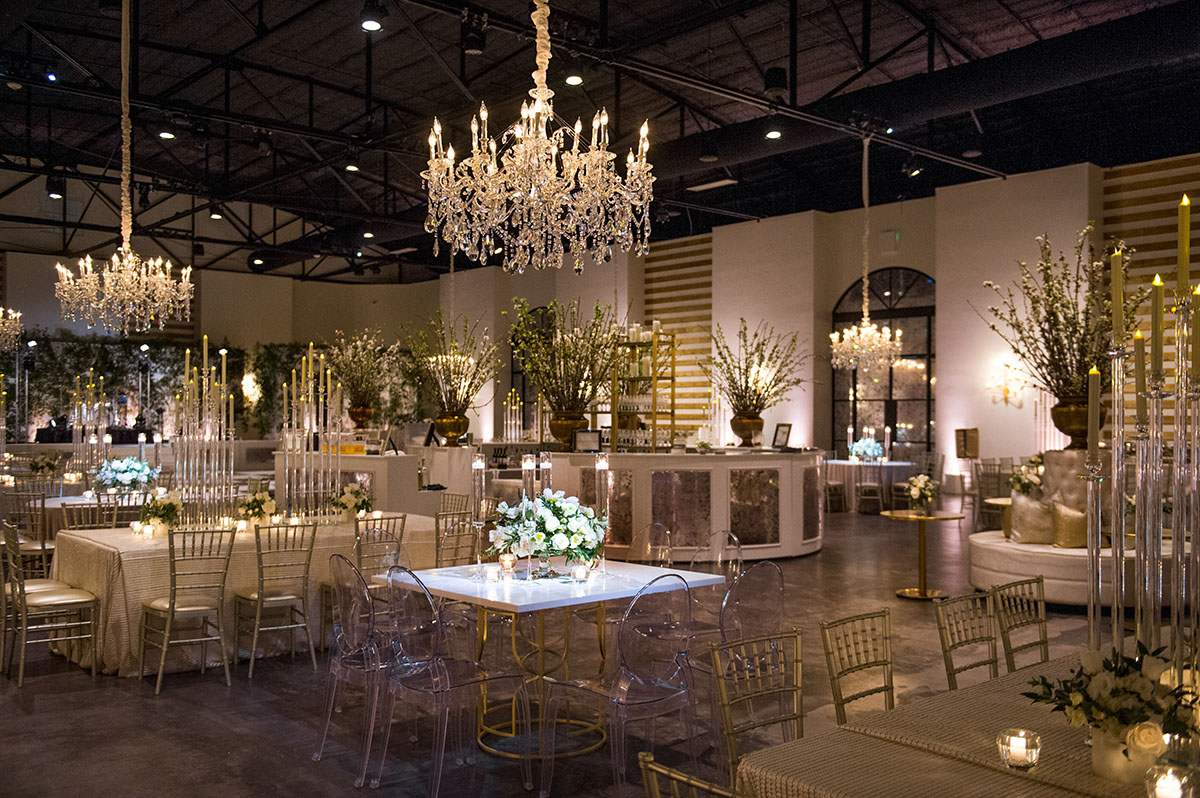 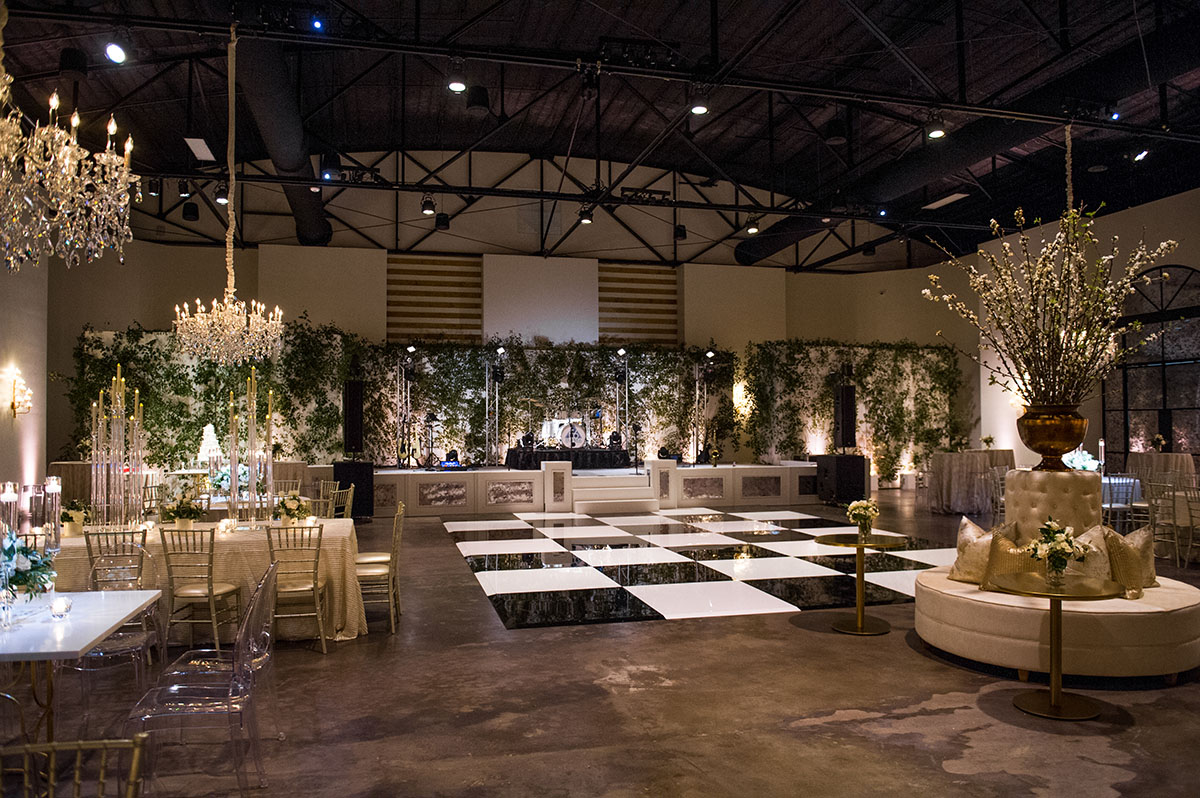 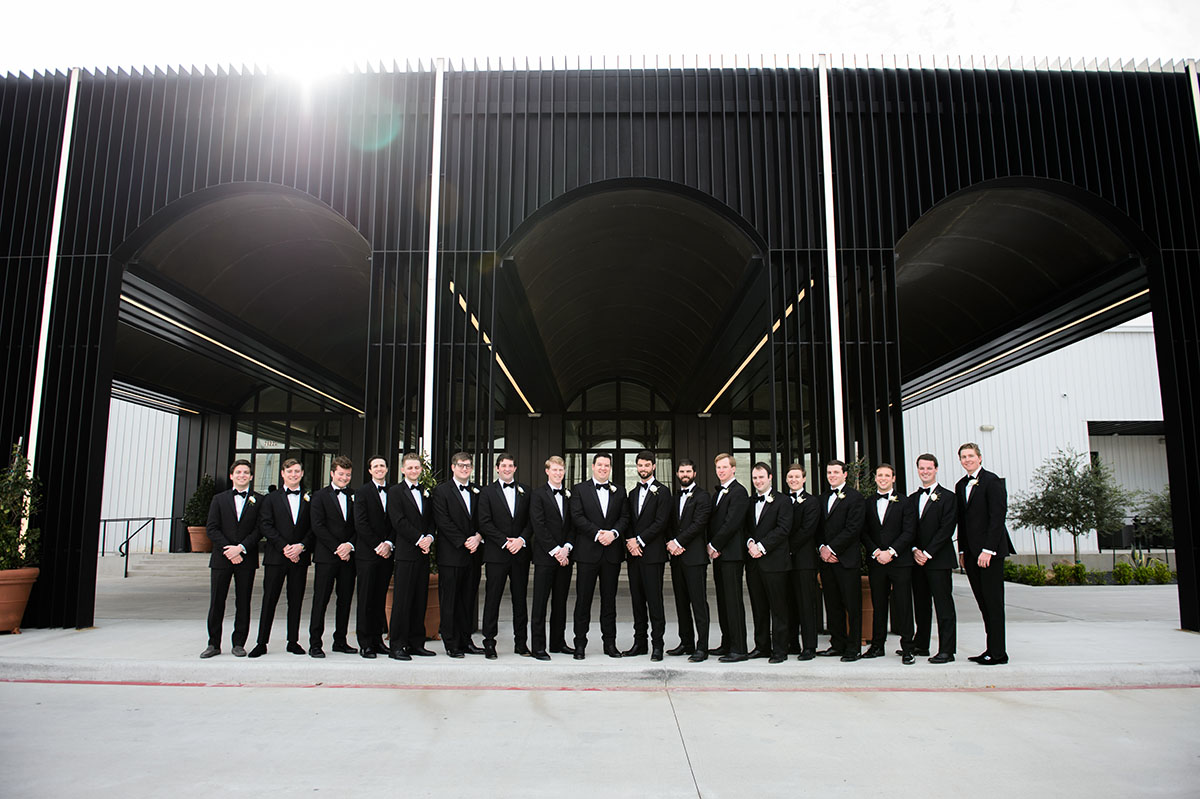 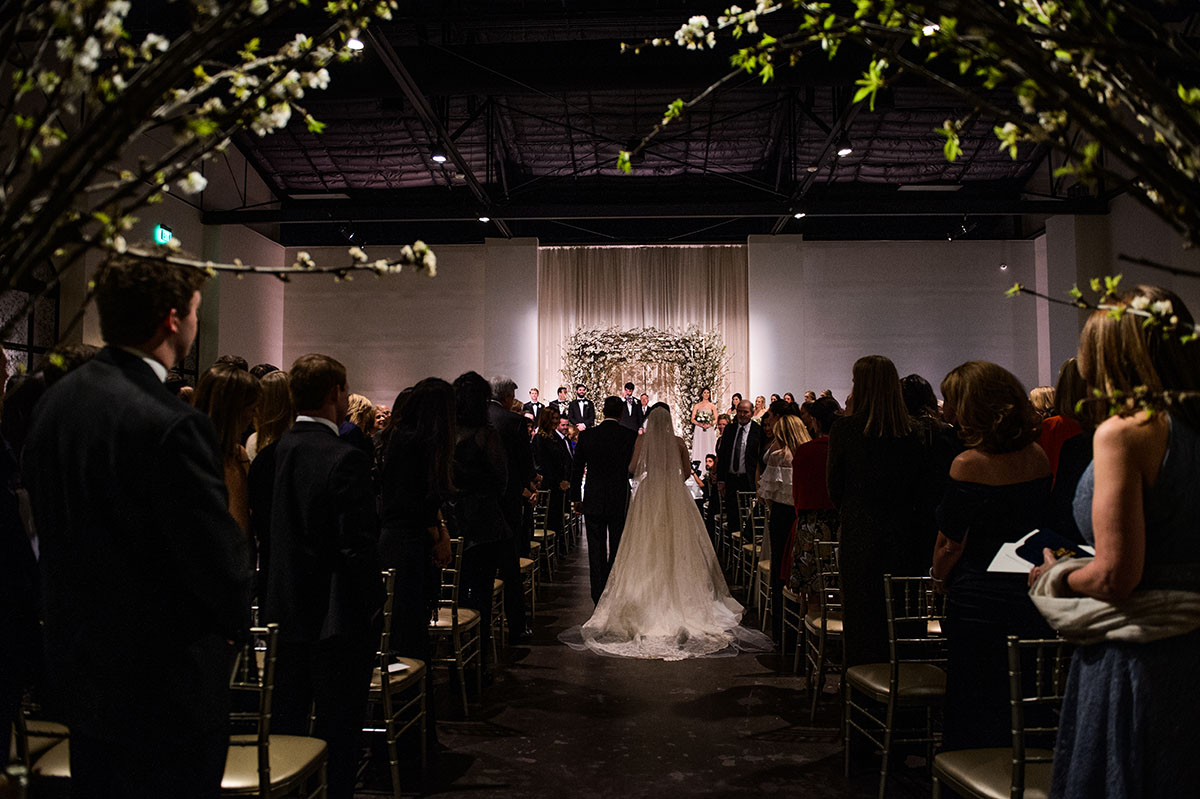 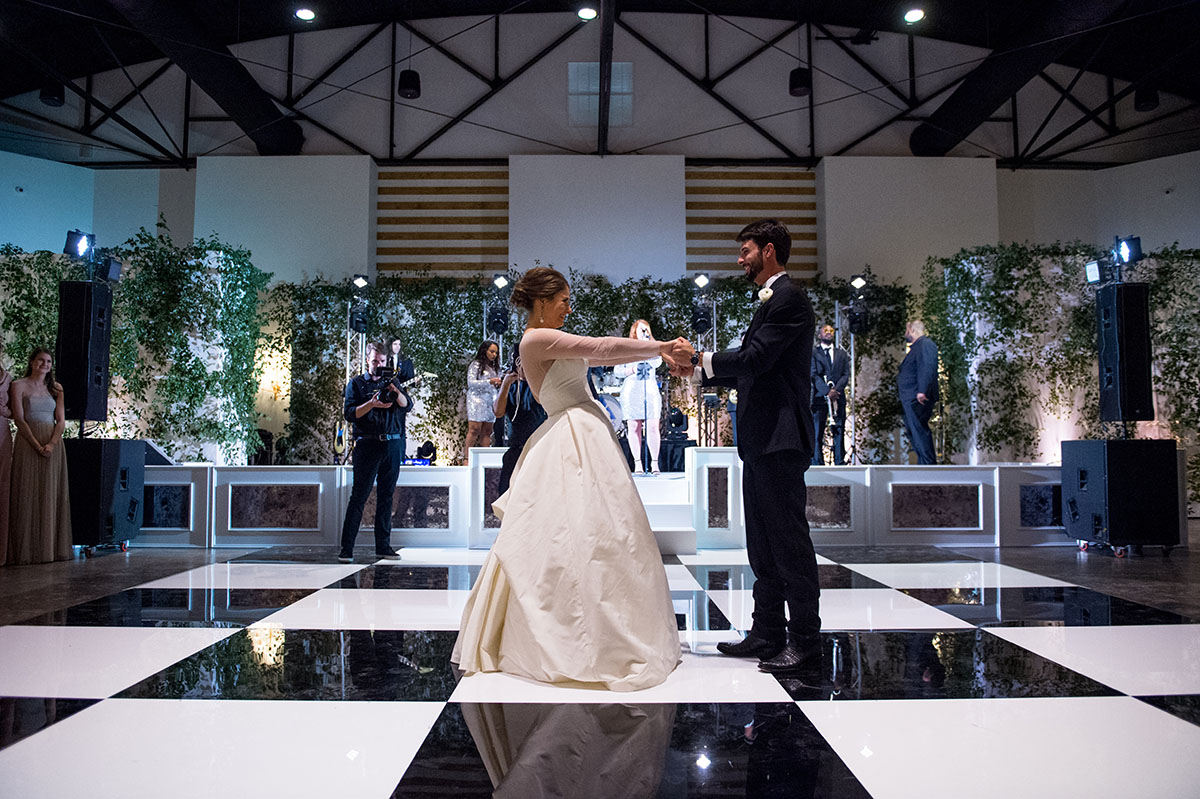 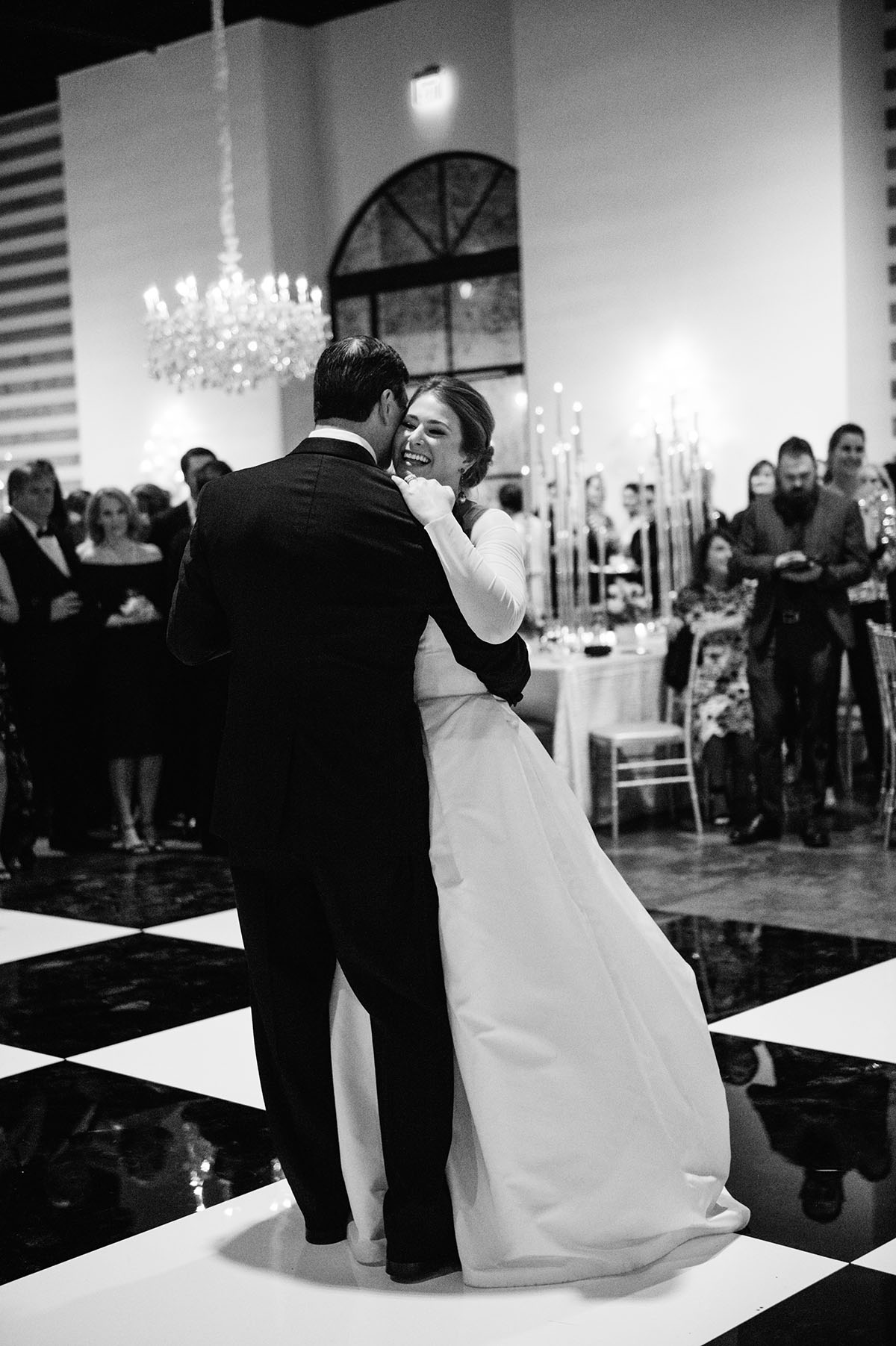 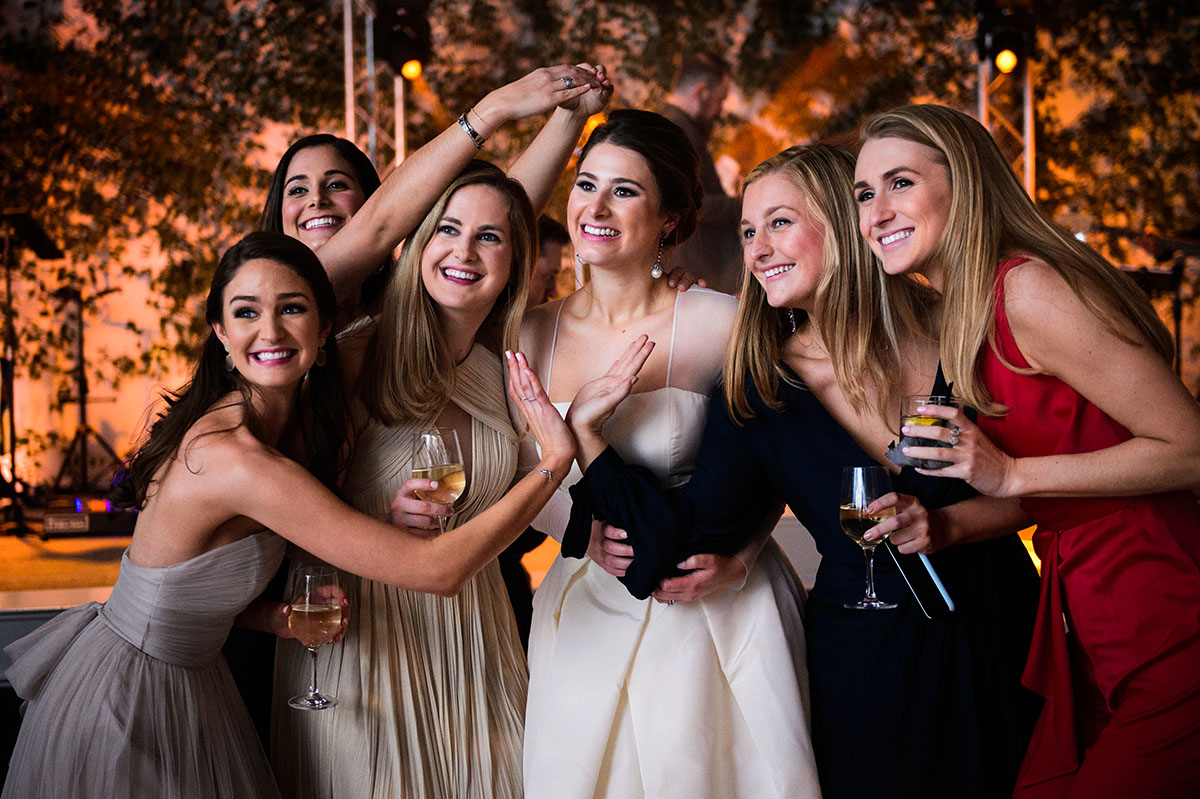 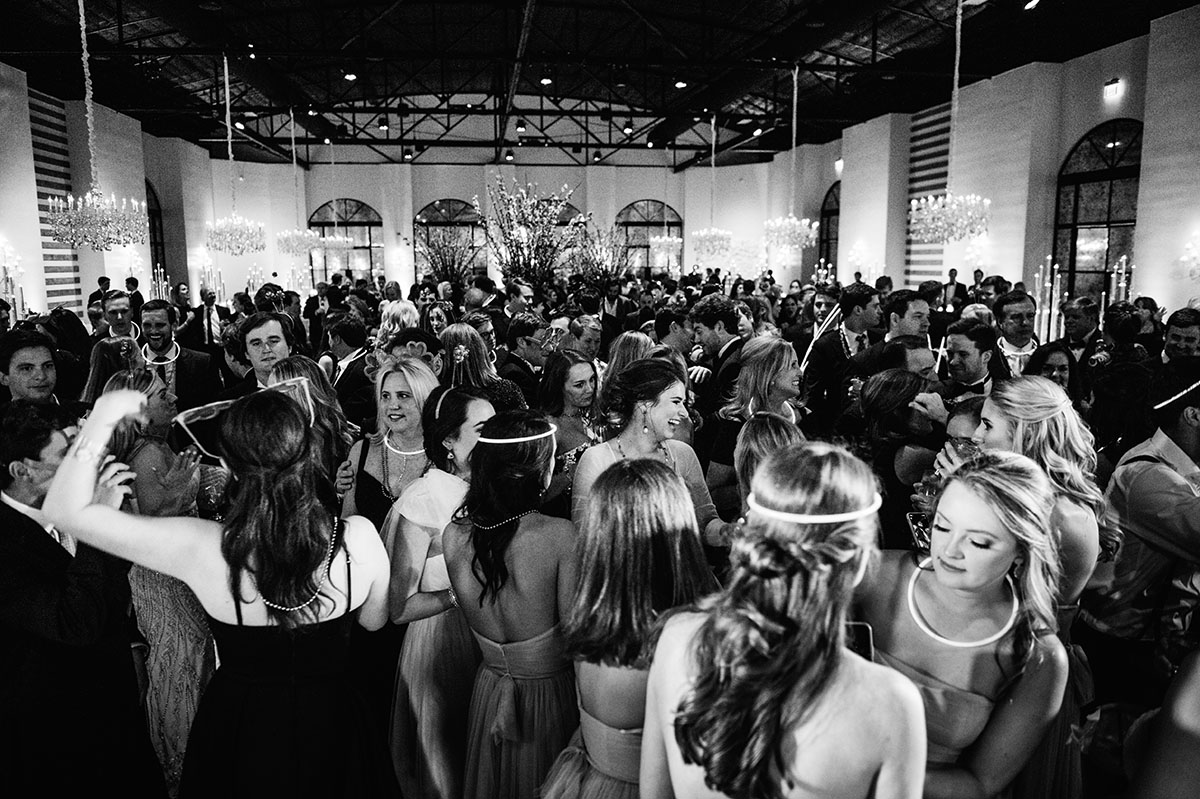 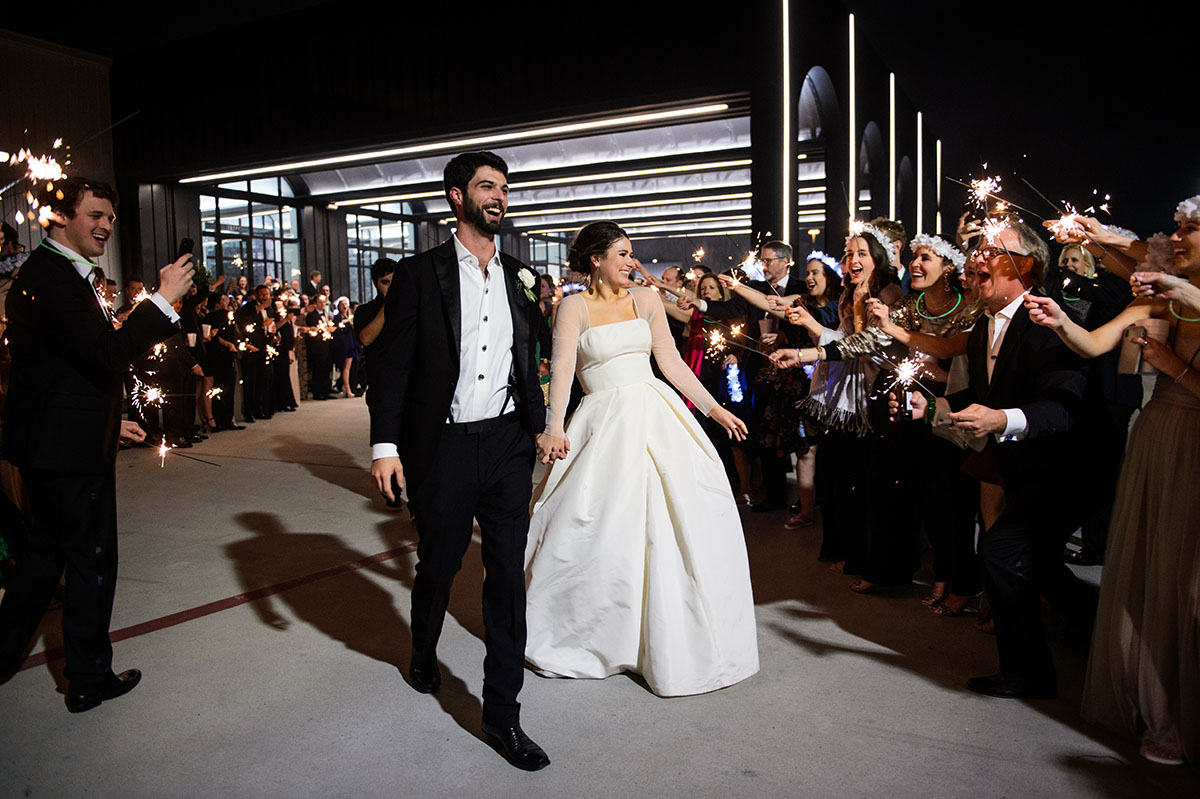 The reception kicked into high gear with the Empire 6 band that provided the entertainment for the evening. Guests enjoyed a myriad of buffet cuisine options before the ceremonial cake cutting. Susie’s Cakes created both masterpieces: the all-white bride’s cake had white fondant flowers trailing down the side while the groom’s cake, in the shape of Texas, was dotted with all the favorite spots the couple has enjoyed throughout the state. Guests also enjoyed photo opportunities in front of a huge feather wall that was built as the backdrop of the photo booth.

Jenna and Ryan Fondren traveled to Curacao in the Caribbean for their honeymoon. They will continue to reside in Houston where the bride works as the manager of the Safe School Institute for Crime Stoppers of Houston and the groom is a project manager for Thomas O’Neill Homes. In addition to spending time outdoors and on the water, they enjoy visiting Ryan’s family ranch in Columbus. 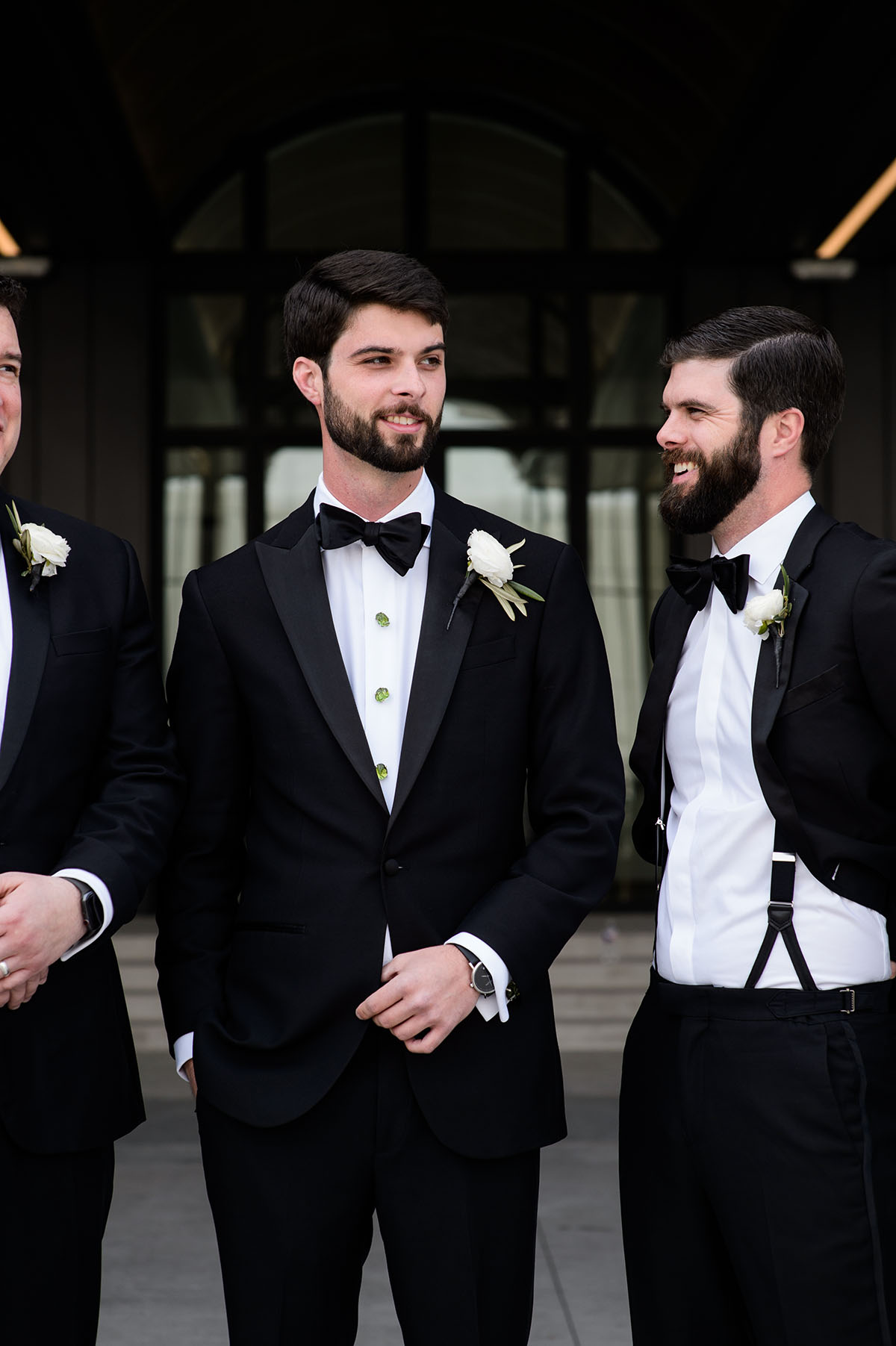 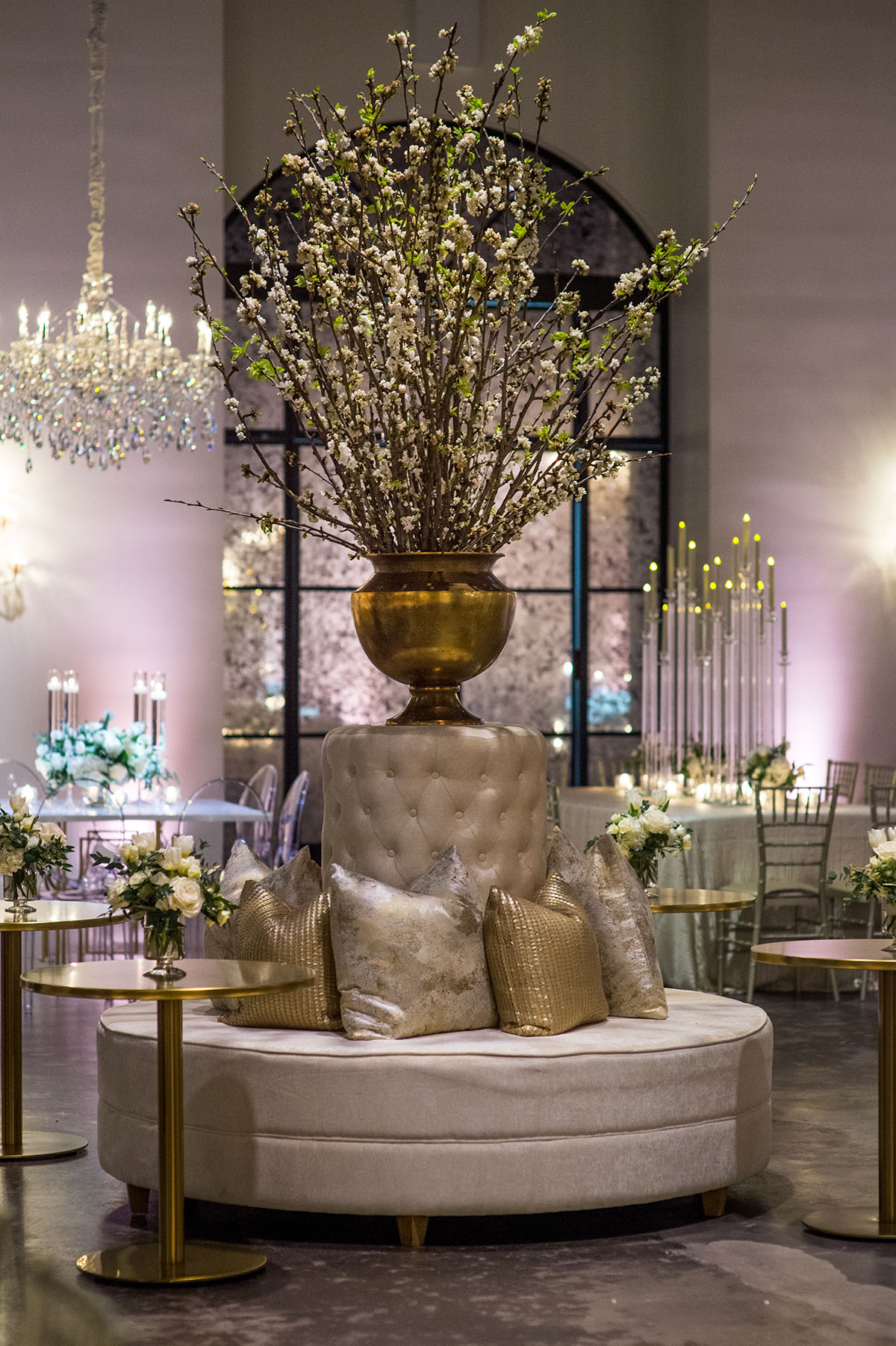 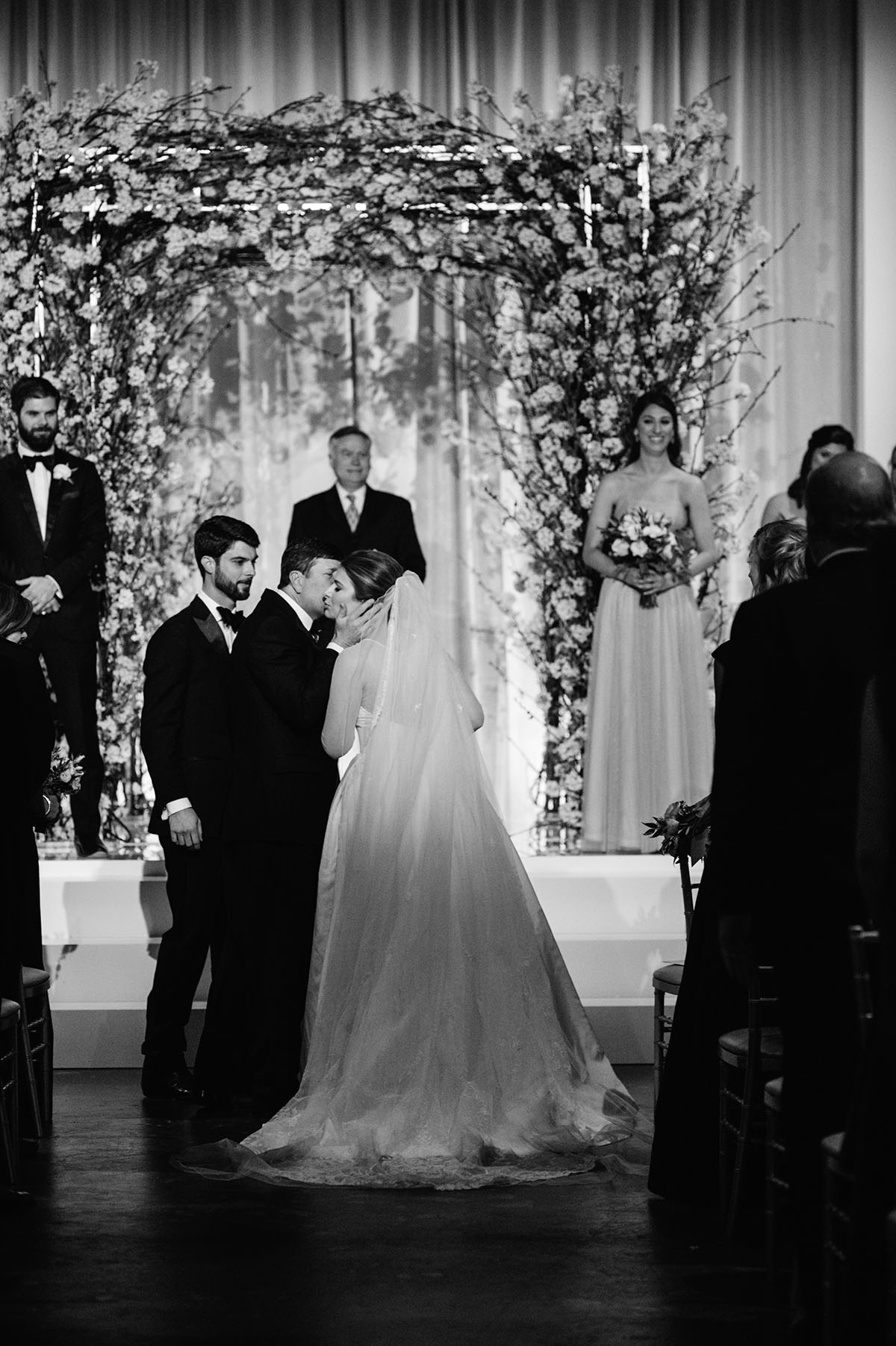 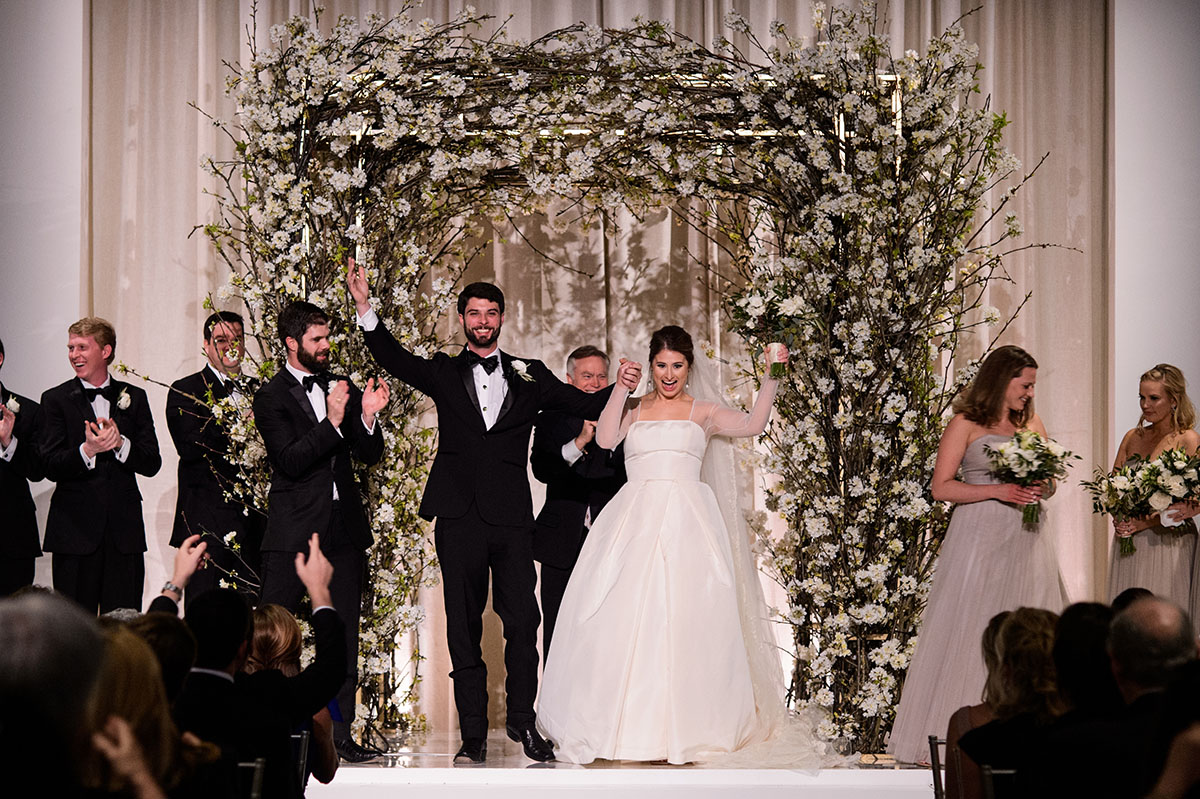 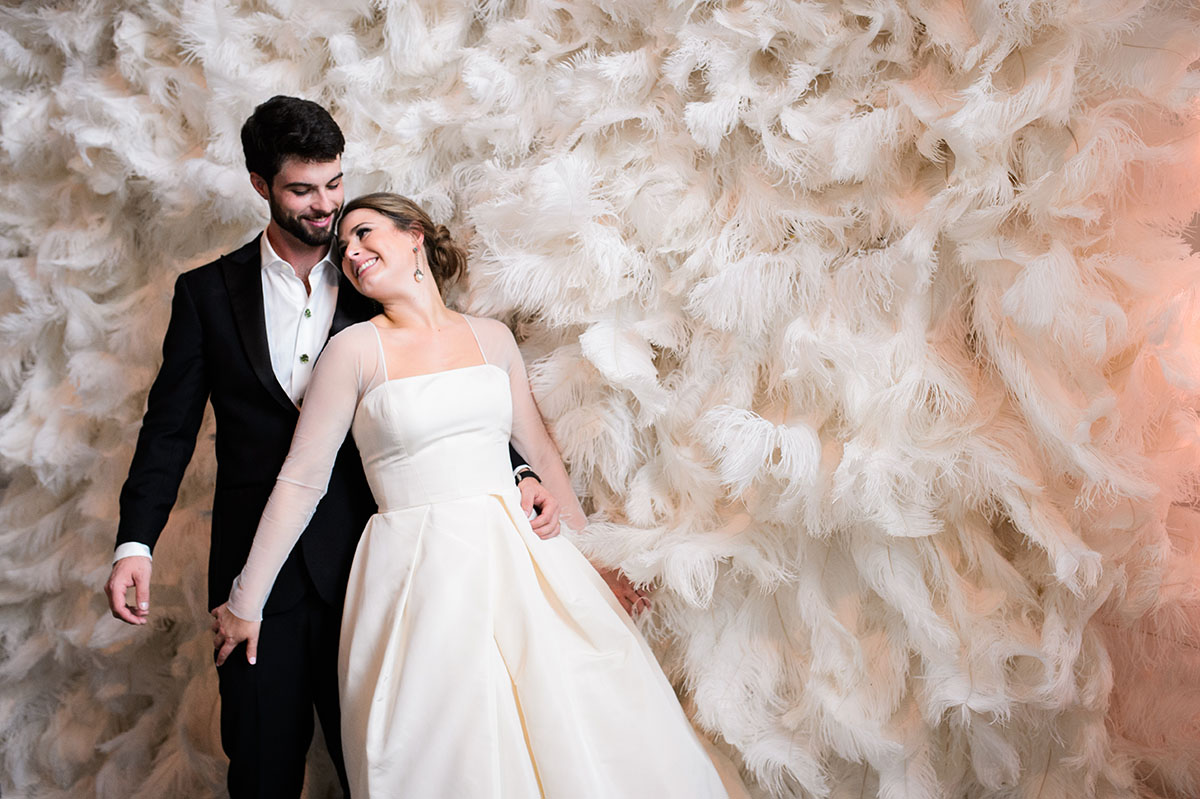 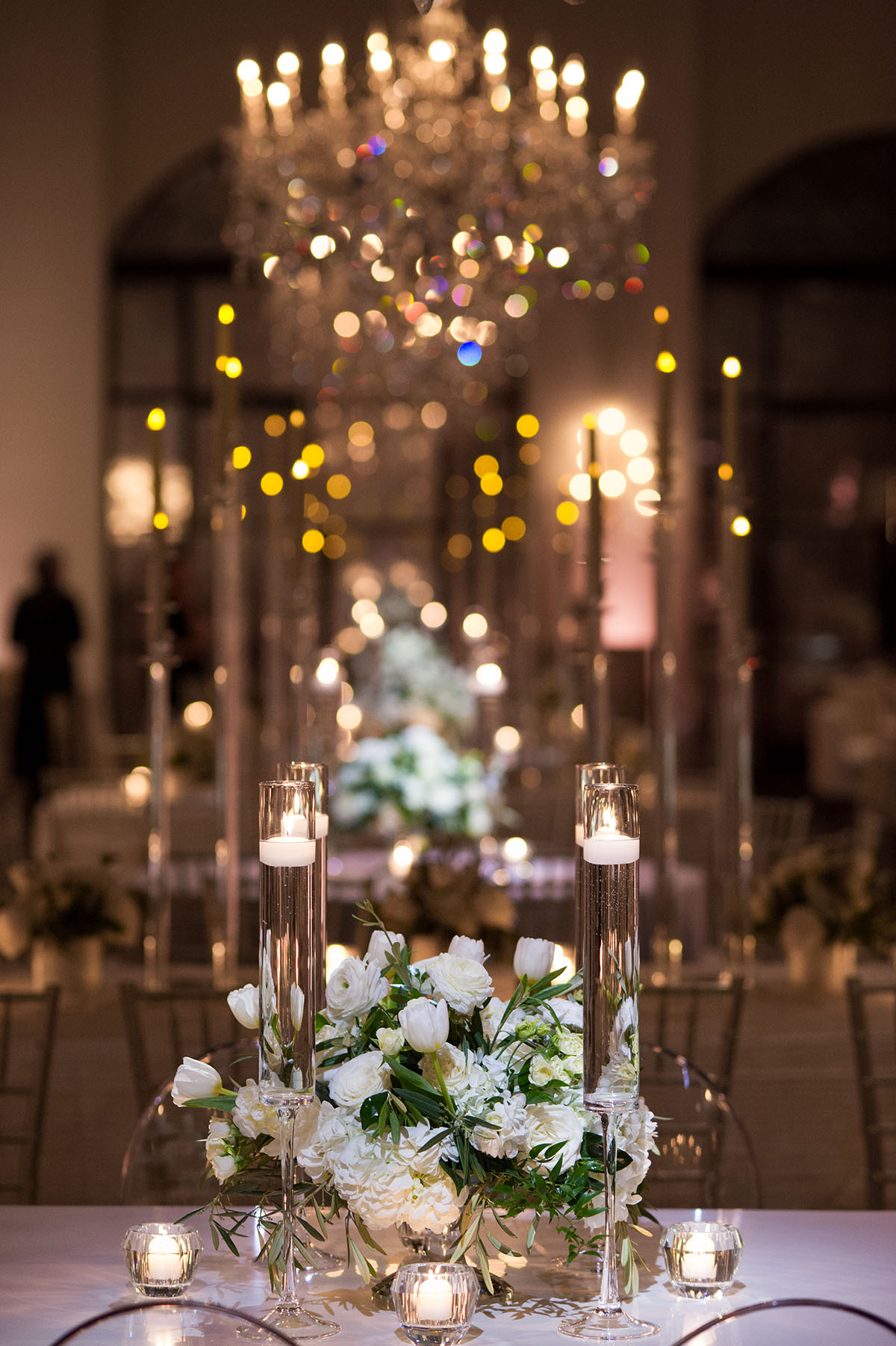 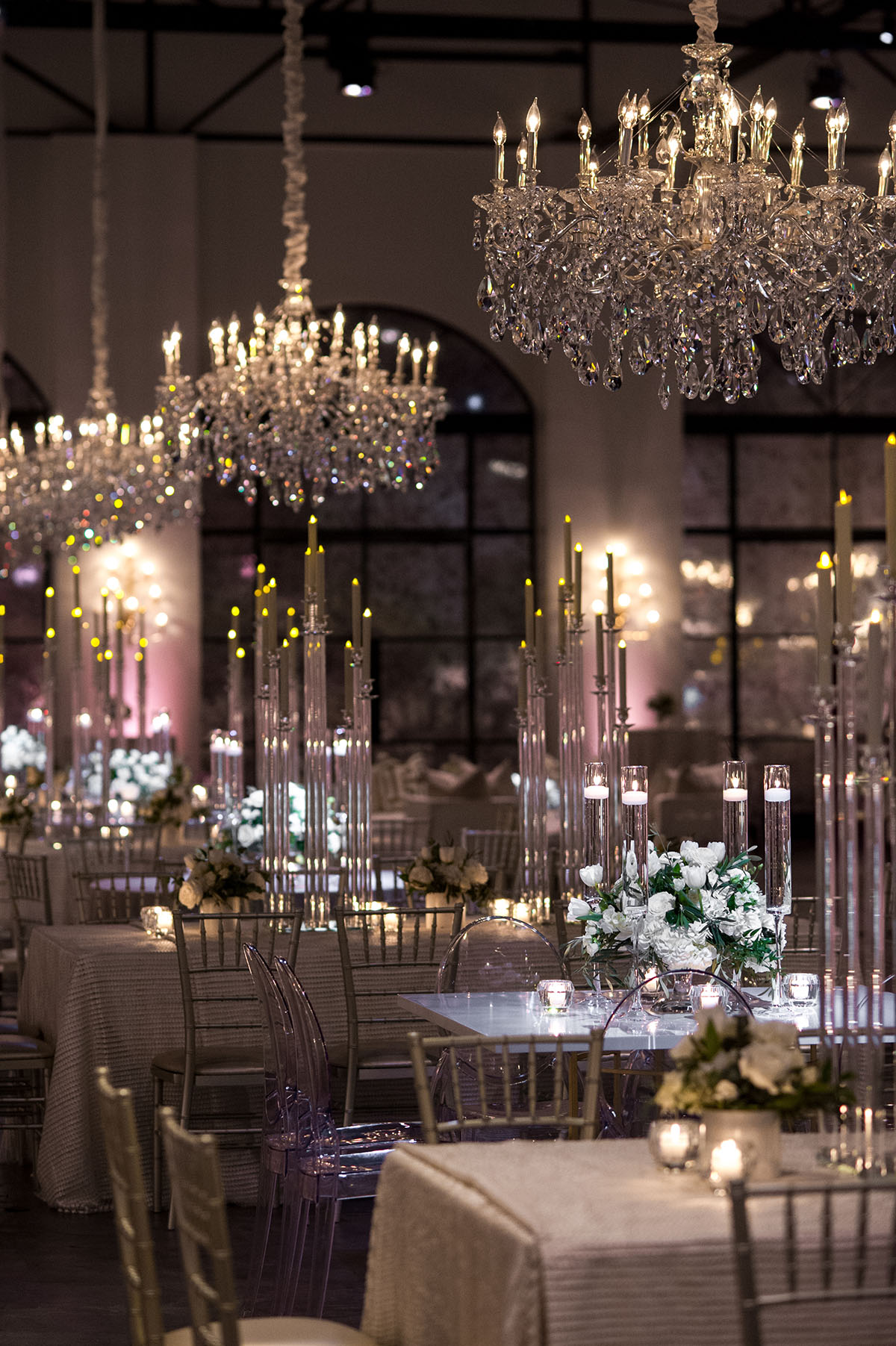 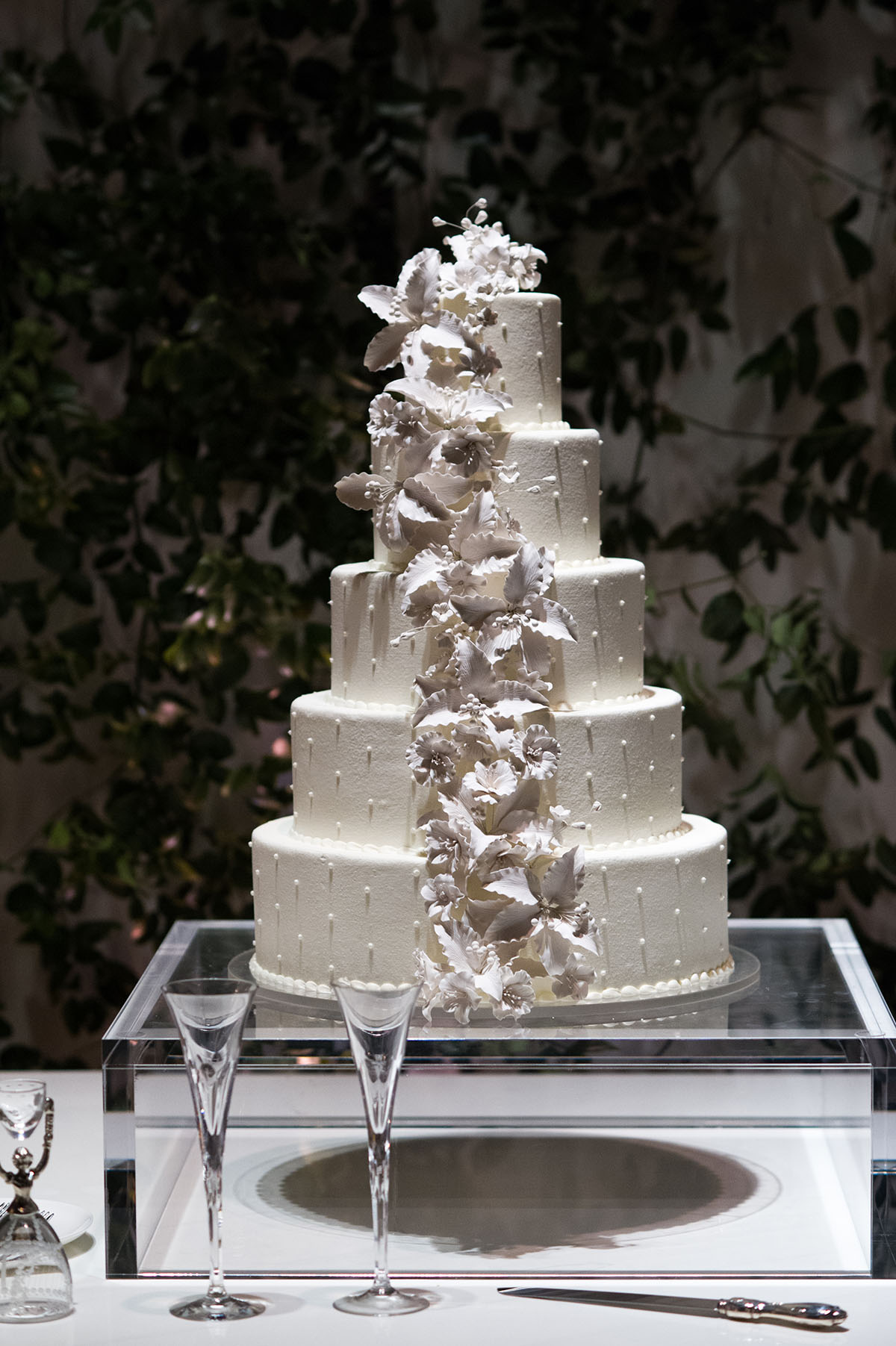 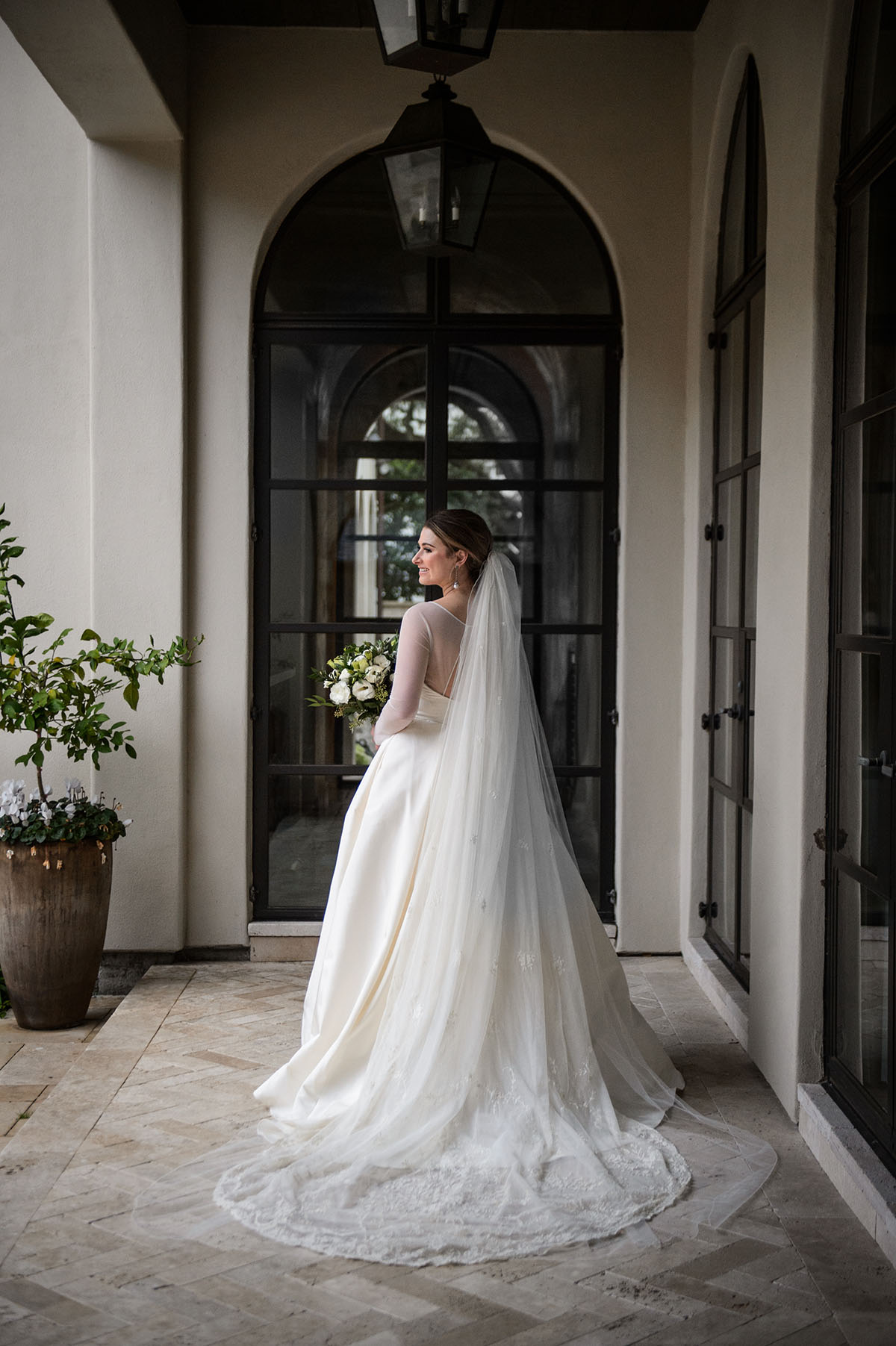 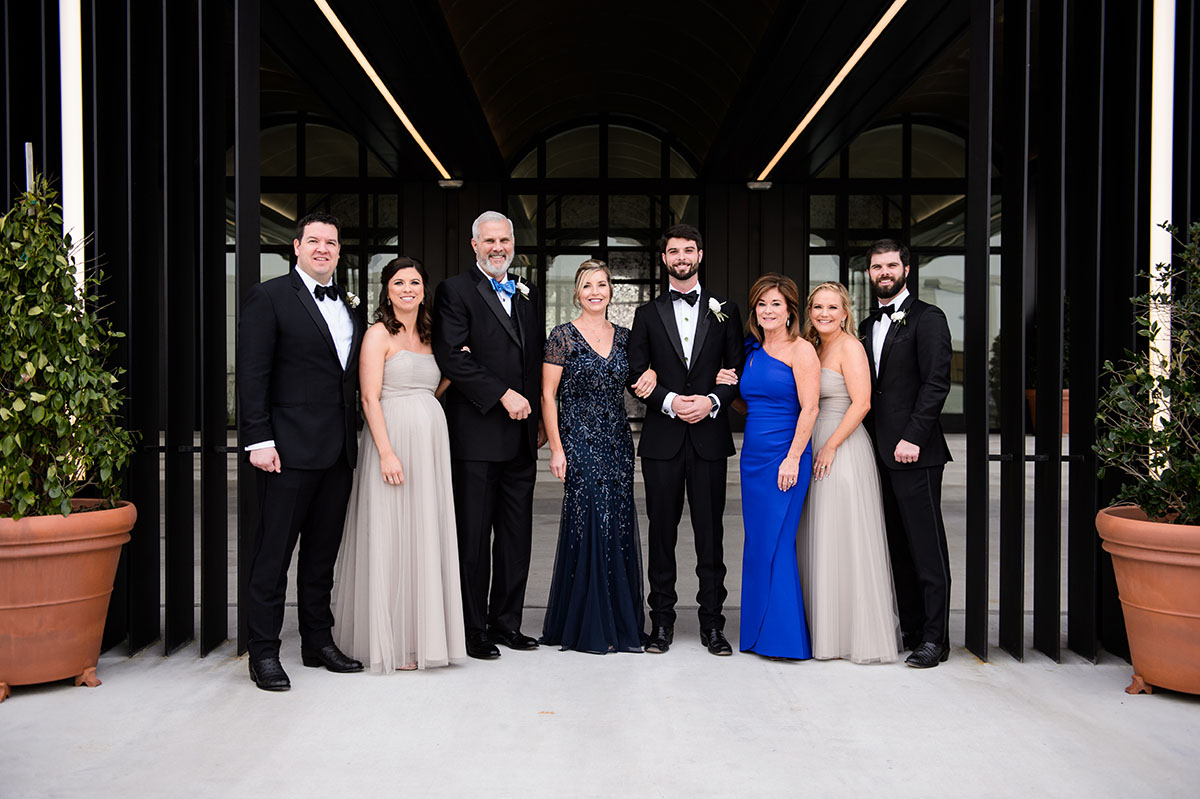 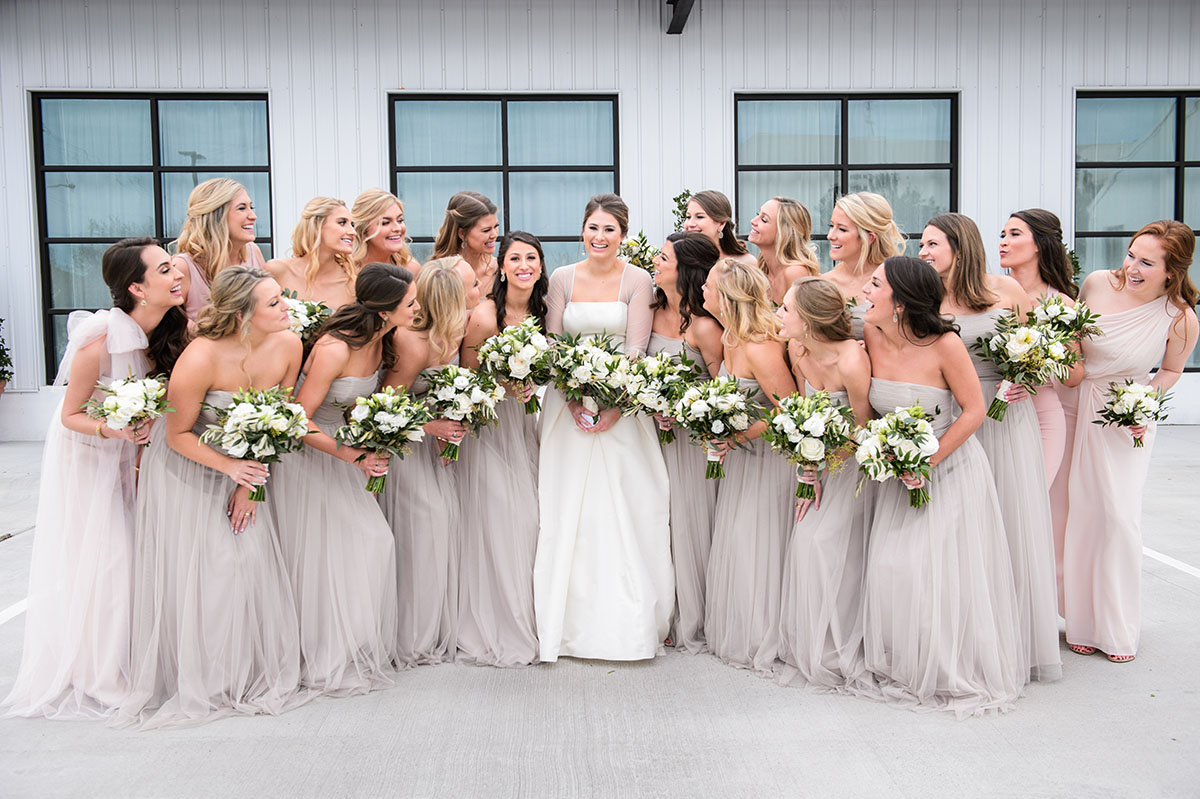 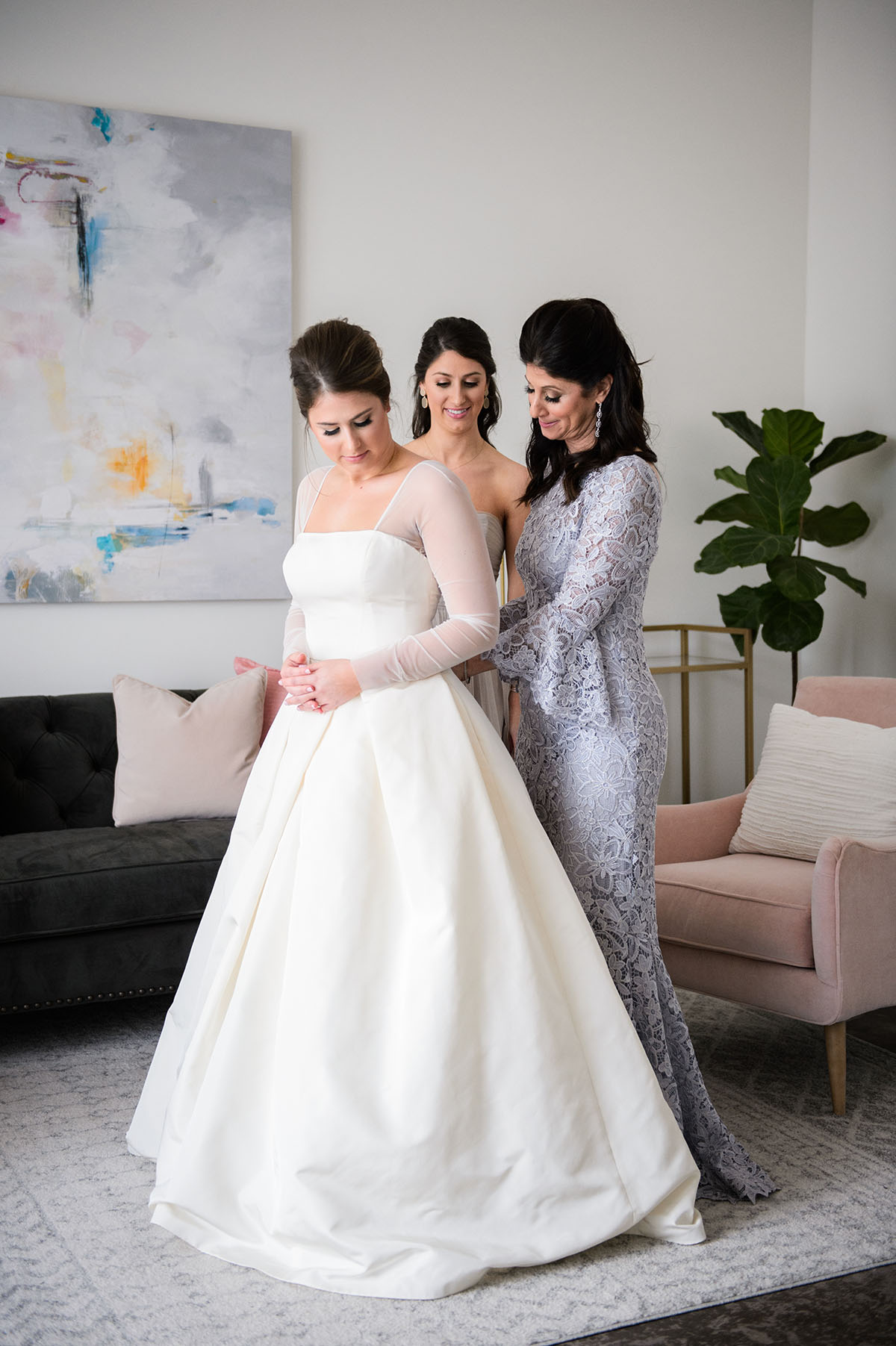 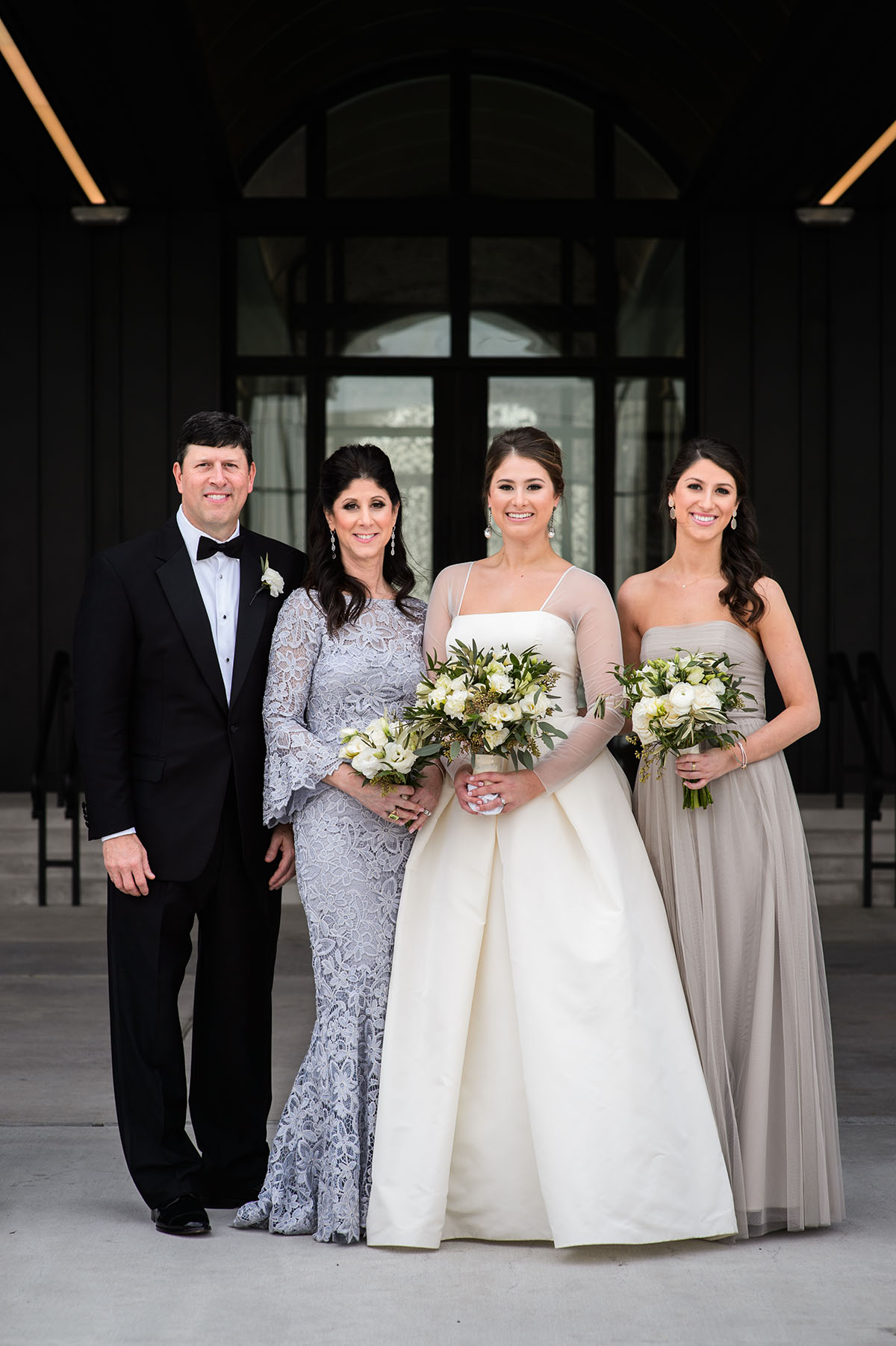