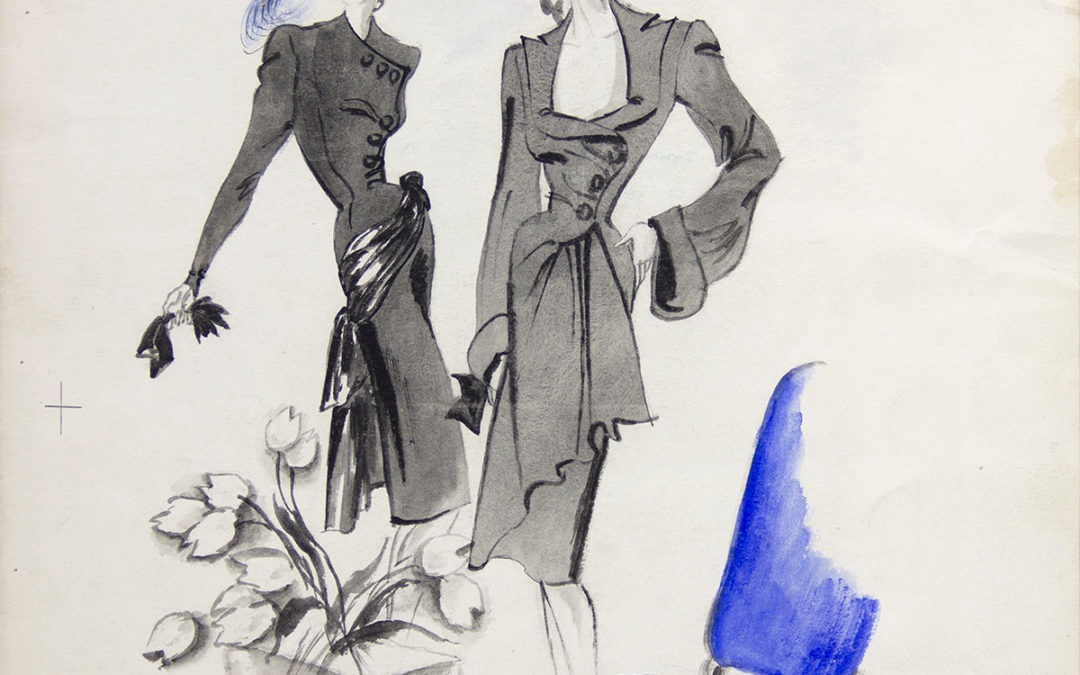 Texas’ link to fashion’s most revolutionary transition recalls the remarkably intriguing life of the almost-forgotten French designer Lucien Lelong, who made it possible, according to our vintage fashion chronicler, Gordon Kendall

This most international of fashion intrigues began  at no less Texan a place than Neiman Marcus. The year: 1947. The location: Dallas. The happening: a presentation of the Neiman Marcus Award for Distinguished Service in the Field of Fashion. That year’s winner for fashion design was Christian Dior, then riding high after launching his seminal New Look. Fashion scholars consider that collection to be one of the most revolutionary changes to have occurred in modern fashion when, virtually overnight, Dior brought about a different style and attitude about dressing. With a look into notes left by Stanley Marcus, it’s revealed that Dior was not the first designer considered for the store’s honor. To be sure, Dior was not just worthy, but a worldwide fashion sensation of the kind enjoyed by today’s social media stars.

Why this momentous cultural shift? It begins with Lucien Lelong. In fact, the world of fashion itself might have been entirely different had it not been for Lelong and the pincushion war he waged from Paris during the dark years of W.W.II to preserve the vital French industry. The intriguing question, now, seven decades after Lelong’s death, is how such a remarkable designer, entrepreneur, undisputed fashion statesman accomplished what he did, only to, ultimately, fall into obscurity. Behind most French brands now considered fashion, there is a story. Lucien Lelong, who gave Dior his so-important first fashion job, was more often than not, their very first storyteller.

Lelong’s own story could not be more fashionable in origin. Born in 1889, his father was a couturier with an established Parisian house. After military service and apprenticeships, Lelong joins the family business in 1920 and, by 1921, is operating under the name Lucien Lelong exclusively. Stylistically, he is most associated with the kinetique silhouette, clothes intended to move with, not restrict the wearer. To say he was a fashion designer is a bit of a misnomer. Rather, he functioned more as a fashion design editor, hiring talented young designers to carry out the actual work of conceiving and producing seasonal fashion collections. Lelong carried on the business of his fashion house. To that end, he is credited with creating among the earliest, and most successful, fashion house to launch scores of revenue-producing perfumes, accessories, and attainably priced ready-to-wear garments. He also hired and mentored Dior, Pierre Balmain, and Hubert de Givenchy, who, once sure of themselves, left to found the now-famous houses bearing their names.

In 1937, Lelong was elected chairman of the Chambre Syndicale de la Couture, the governing body of the French couture houses. In current fashion’s free-to-be-me times, it may seem odd there was a time when middle-aged men, who largely comprised the Chambre, could possibly have had the power to determine how women dressed. Recall, however, practices then. Designers such as Lelong and others presented collections that were widely copied. Whether through legitimate, or underhanded means, ideas this group came up with were taken, because they were salable commodities; Chambre members were their era’s influencers. Department stores and manufacturers the world over depended on their twice-yearly fresh styles to stay in business. Thus, the financial well-being of tens of thousands in the fashion industry relied on Paris. Paris, in turn, relied on the Chambre, and everyone relied on Lucien Lelong to make sure this cumbersome fashion apparatus worked as perfectly as possible.

Carrying out such a role would not be easy during even the best of times, but the Paris of the 1930s was rife with labor disputes and strikes. Lelong, when his own house was once on strike, managed successfully to negotiate with workers and owners to better the former’s plight. His greatest challenge, however, would lie ahead. Meeting it would hand the designer the greatest success of his career, yet leave so many questions unanswered even to this day. 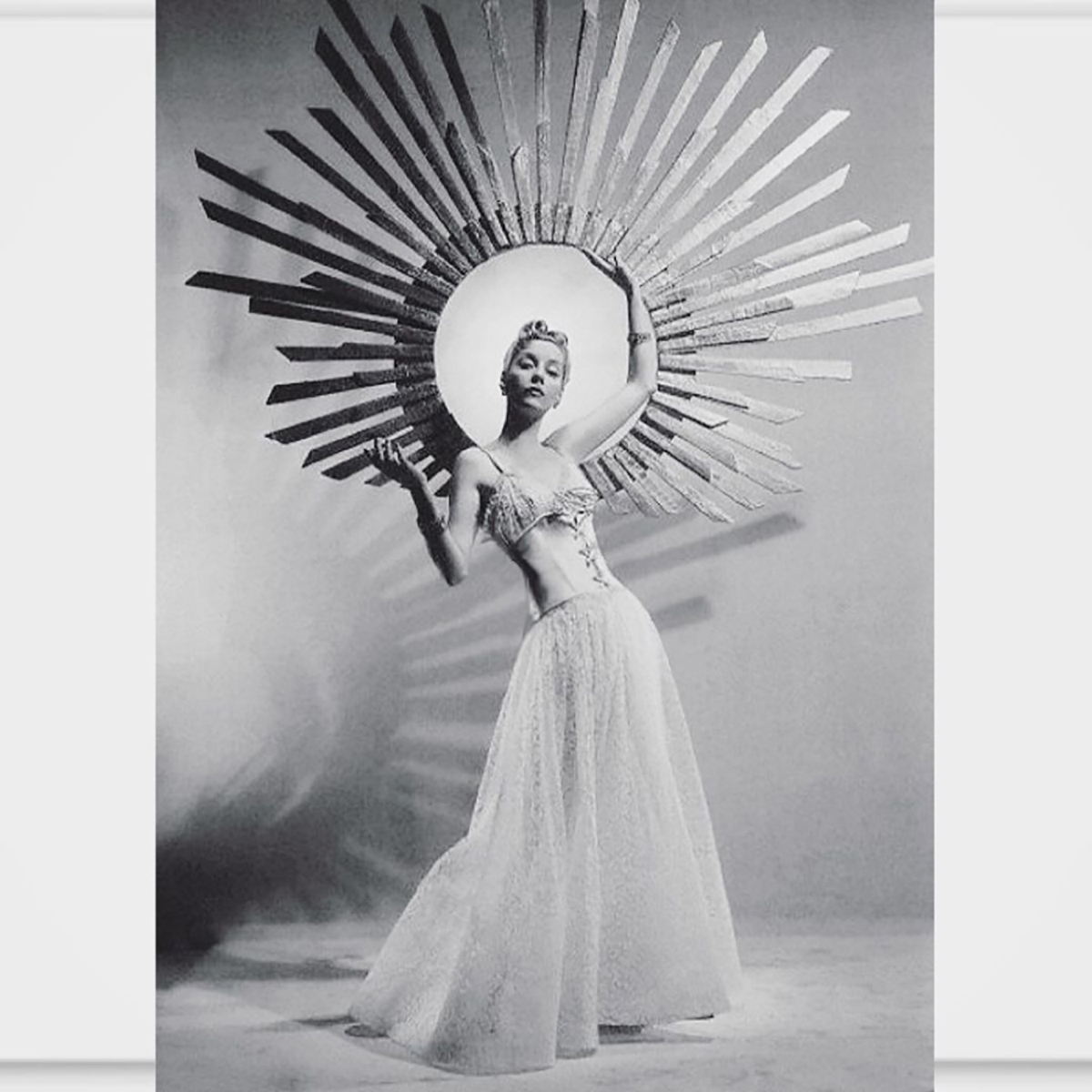 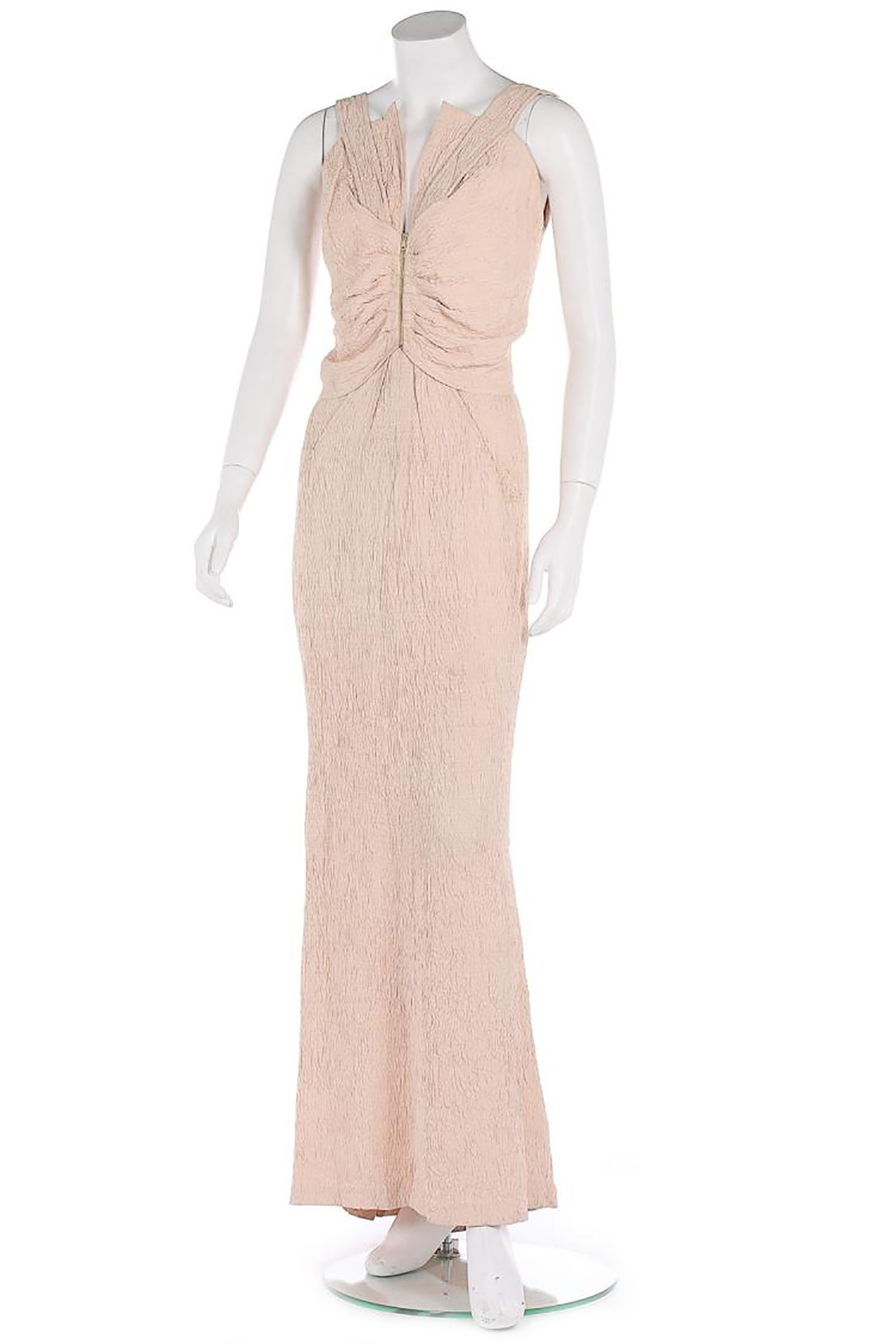 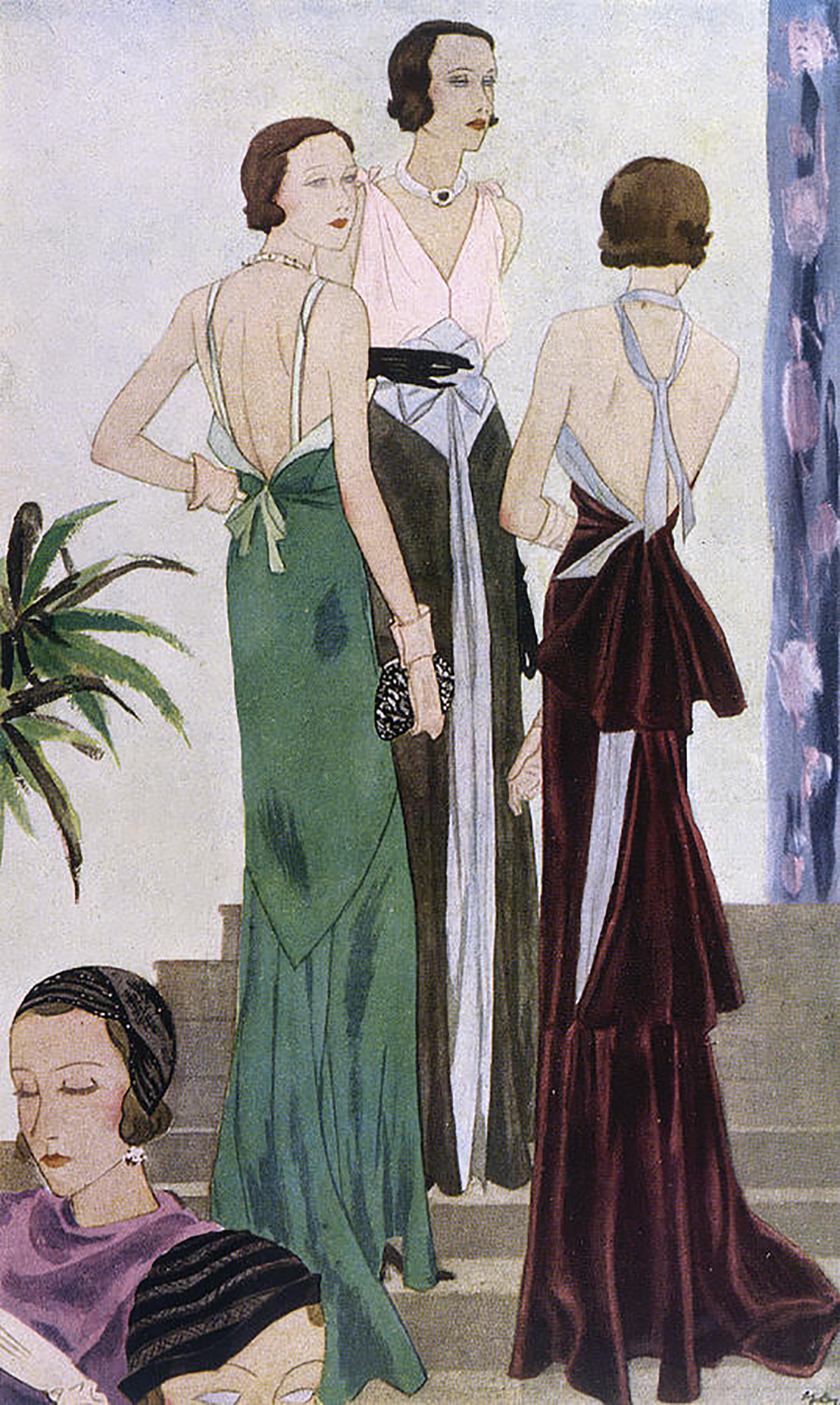 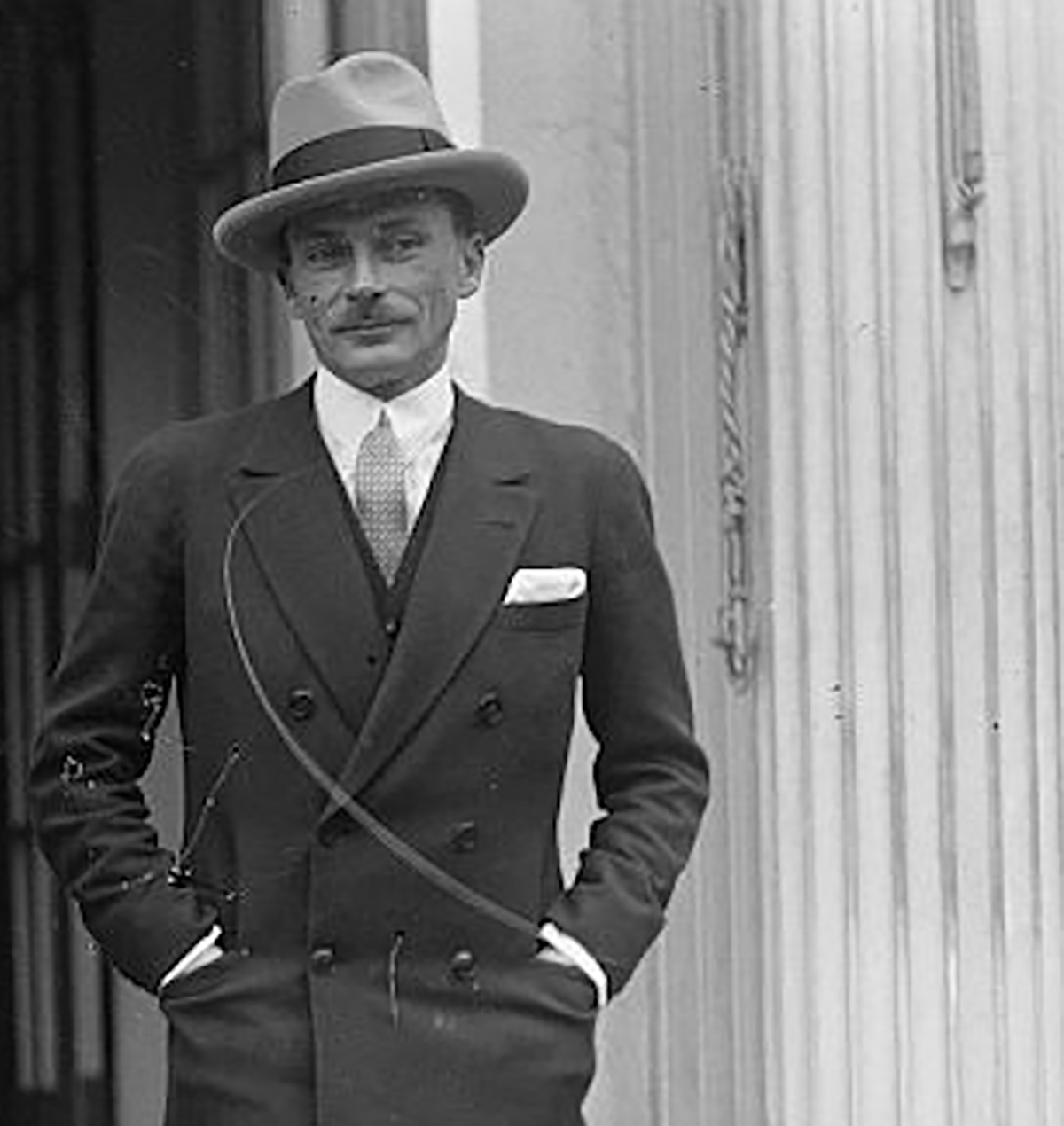