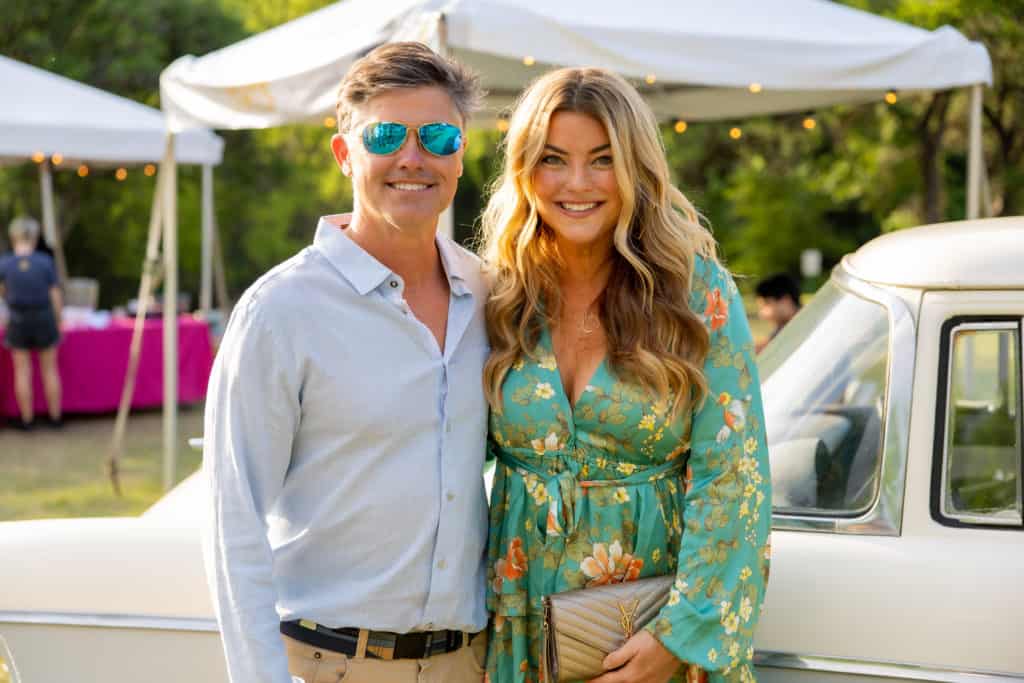 THE SETTING: Camp Mabry in Austin was the recent setting for the Elizabeth Ann Seton Board’s Havana Nights event. One of the city’s most anticipated spring social events, this year’s gala included a bevy of sociables and philanthropists. Guests were treated to an evening of food, music, and fun in the evening that had a tropical atmosphere.

THE STYLE: The Austin-chic crowd sported a fun mix of bright, beautiful colors and classic white ensembles that created a vibrant, welcoming environment for all. As guests arrived during the cocktail hour, partygoers sipped spirits from one of the many generously stocked bars and sampled bites from several Havana-inspired food stations featuring delectable bites including empanadas and Cuban sliders.

The action then moved to the open-air tent that was erected on the grounds of Camp Mabry for the main program. As the attendees continued to sample the delicious Cuban fare, they were treated to words from the organization’s leaders like EASB President Caroline Smith, as well as touching tributes and testimonials, including a mission video that highlighted a year in the life of an NICU nurse. Emcee and media personality Anne Hudson Andrews effortlessly kept the evening moving along at a brisk pace and foregoing a live auction, helmed a mobile give to raise more funds. The night was capped off with an after party where revelers danced the night away to the tunes of popular, Texas-based band, Memphis Soul.

THE PURPOSE: The event, co-chaired by Lauren Smith Ford and Katie Owen, raised a record $1.5 million. The proceeds that were raised from the event will support programs, building and equipment needs for Mother/Baby services, and The Marialice Shivers and Dell Children’s Neonatal Intensive Care Unit (NICU) at The Kathryn Frances Walker Center for Neonatal Intensive & Family Support at Ascension Seton Medical Center Austin. 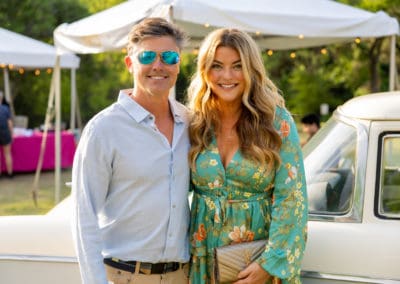 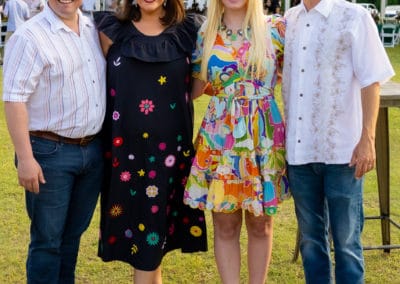 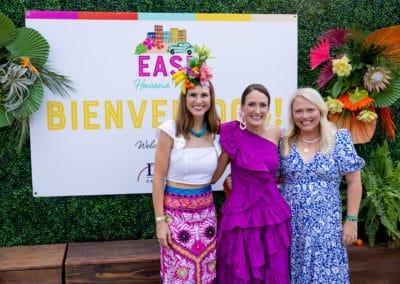 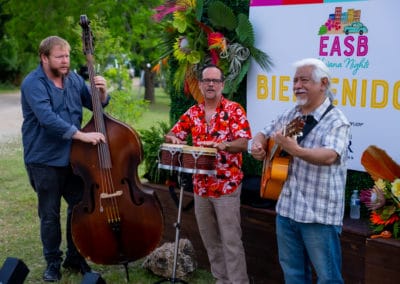 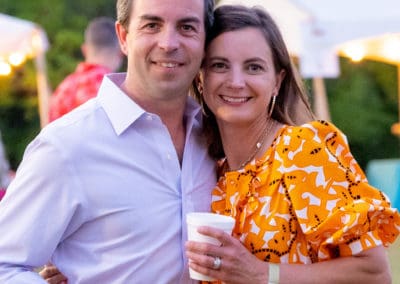 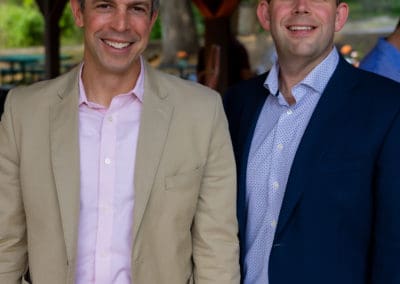 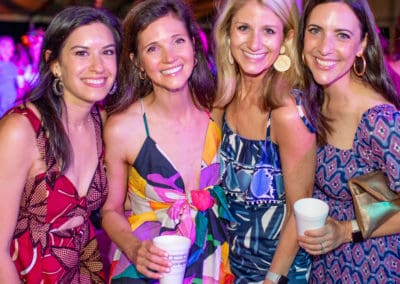 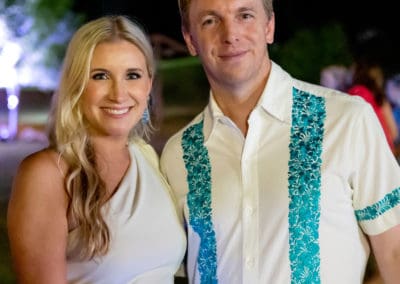 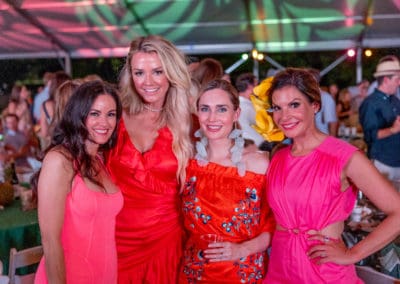 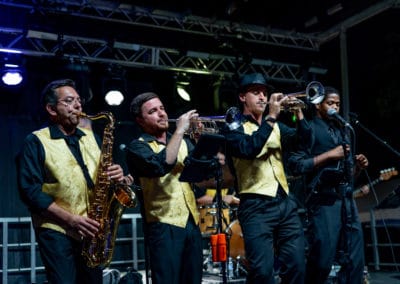 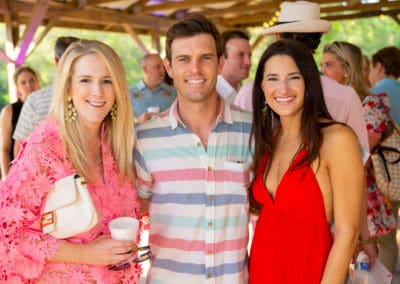 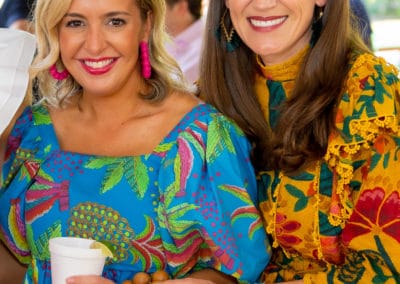 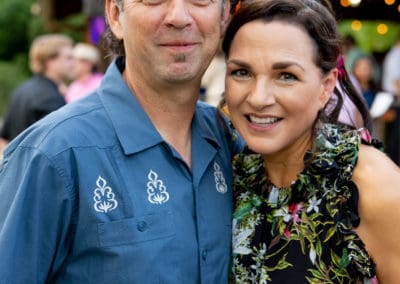 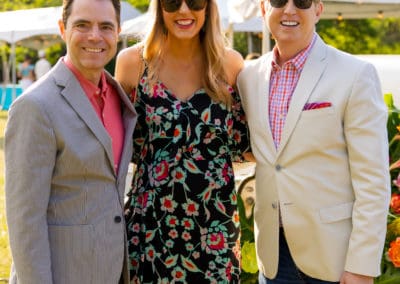 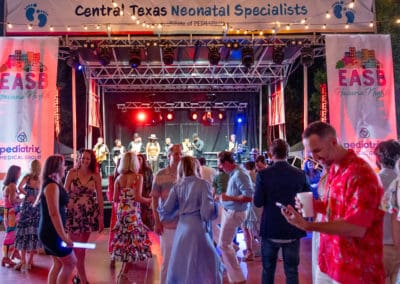 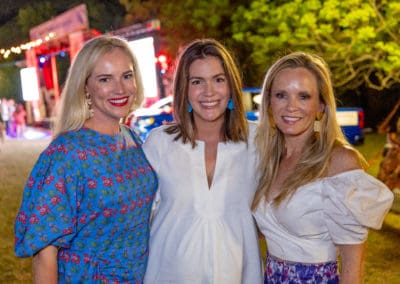 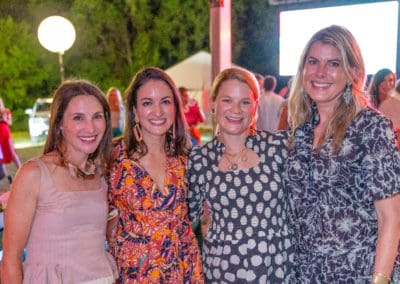 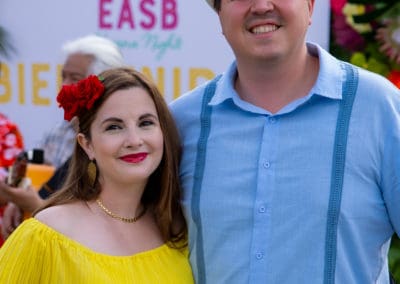 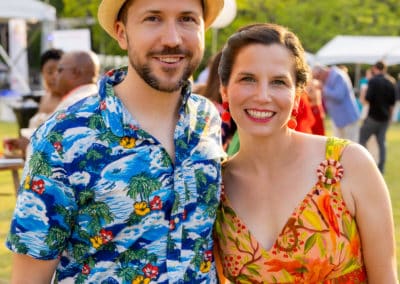 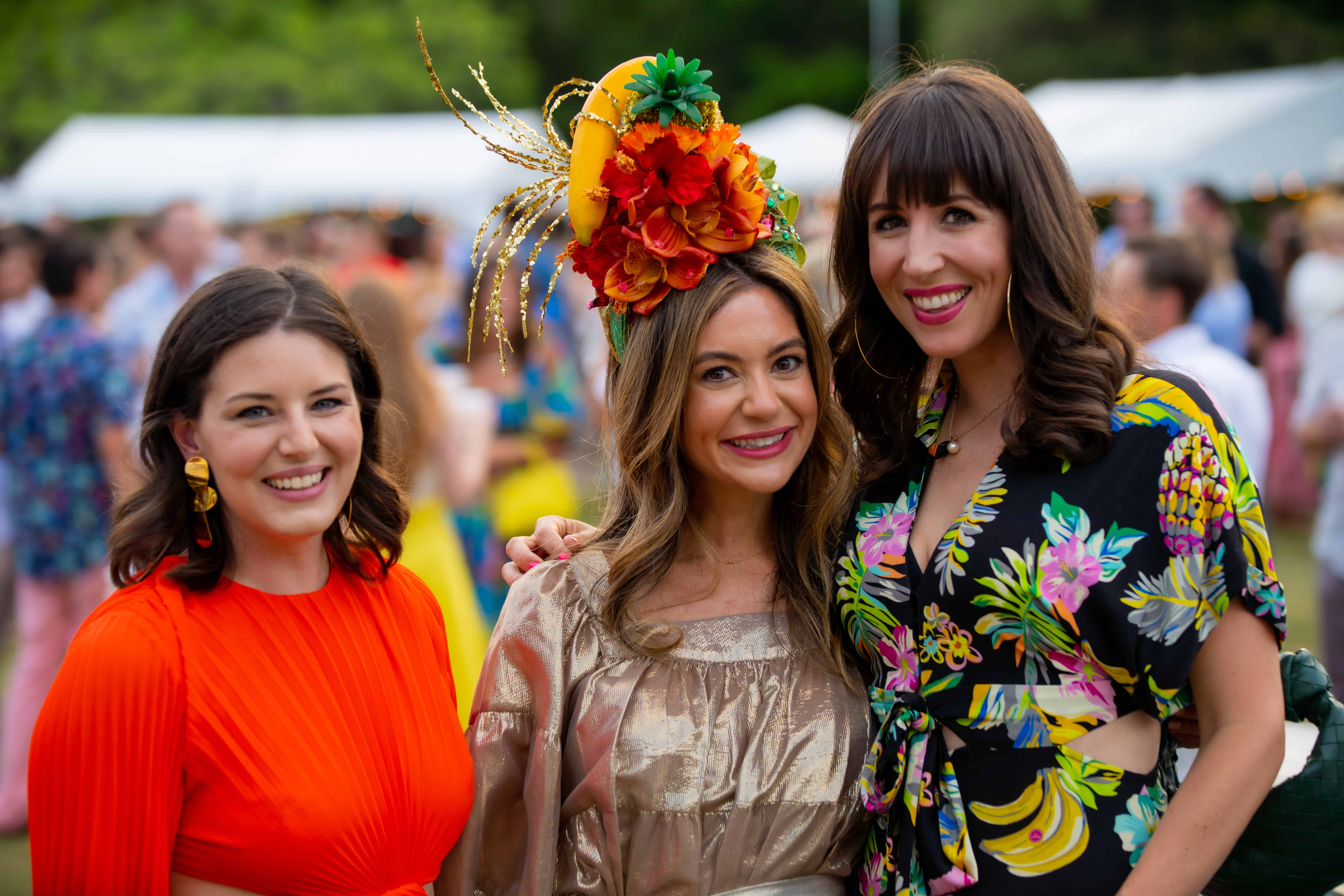 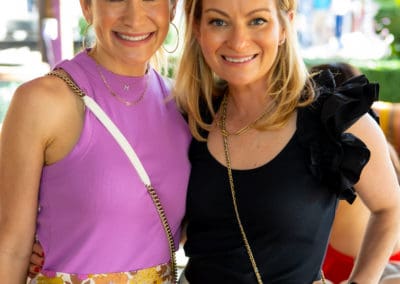 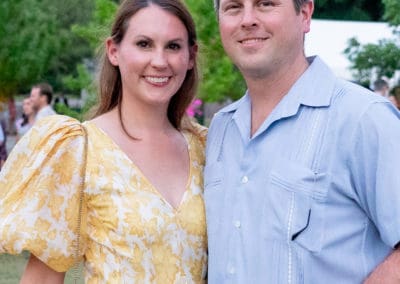 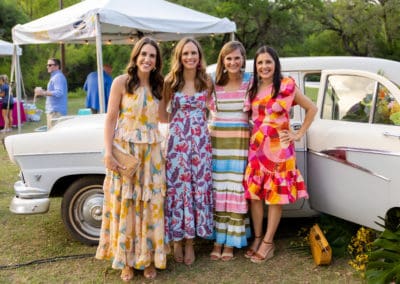