It was the perfect tropical day for a wedding when Brittanny Newsom, the daughter of Beverly and Dr. Gary Newsom of Austin, and Christopher Schwarz, the son of  Susan and Douglas Schwarz of Westfield, New Jersey, were married on the eastern shore of Nevis, West Indies, overlooking the Caribbean Sea in front of the bride’s family home.

Brittanny, a native Texan with roots in Austin and Big Spring, and Chris, raised in New Jersey, met in New York City where they both lived. Brittanny was studying Art Business at Sotheby’s Institute of Art and earning a Masters of Art degree. Chris was employed by Bleacher Report as an NBA Producer. He’s now the producer for the NFL Networks show, Good Morning Football, and is an Emmy Award winner for his coverage of the Olympics on NBC. “Our engagement was eight months, but we dated for three years,” said Brittanny. “What attracted me to Chris was how funny and smart he was. There isn’t a day that goes by that we don’t laugh together.” The groom shares that “Brittanny was a breath of fresh Southern air in a city I’d lived in for years. And as I’ve grown to know her, I’m continually taken aback by how much goodness she has in her heart. She surprises me every single day.”

With the benefit of Brittanny’s background in art, they enjoy going to museums and galleries in the city; and with Chris’s tutelage, they go to the driving range at Chelsea Piers where Brittanny is attempting to learn golf. They also love trying out new restaurants. In fact, their first date was near Brittanny’s West Village apartment at the Entwine wine bar on Hudson Street. After a few years of dating, Chris had the idea of taking a trip somewhere overseas. They chose to go to Iceland for a weeklong vacation since neither of them had been there. “On our first night in Reykjavik, we went on a private sightseeing tour in hopes of catching a glimpse of the elusive Northern Lights,” Brittanny said. “We were fortunate enough to actually see the green and blue lights across the sky. That’s when Chris dropped to one knee and asked to spend the rest of his life with me.”

Brittanny and Chris wanted a wedding weekend in Nevis filled with events, love and celebration. They also wanted it to be intimate and shared with their closest friends and family. With that in mind, Brittanny consulted with her parents and they began planning the wedding with the talents of Kathy Blount of Meeting Dynamics Global. The bride bought her wedding dress at Kleinfeld Bridal in New York, and chose to wear vintage jewelry passed down from both her grandmothers. 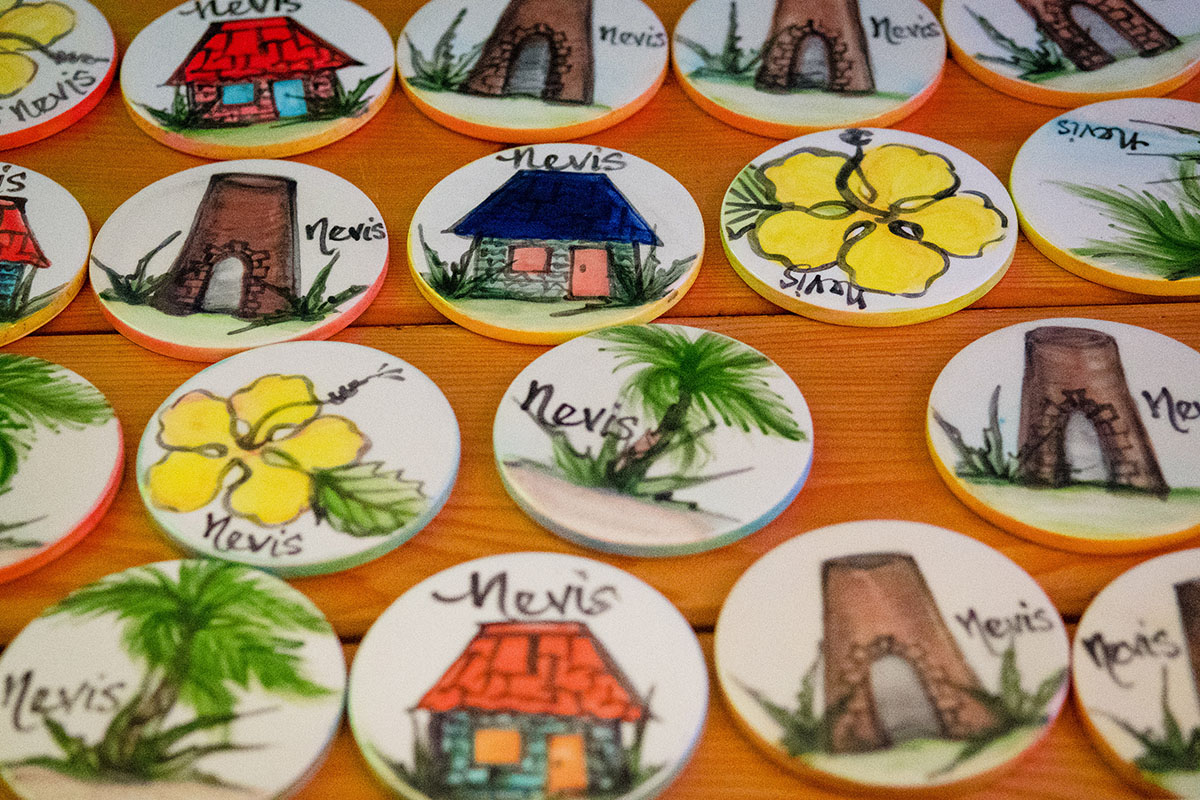 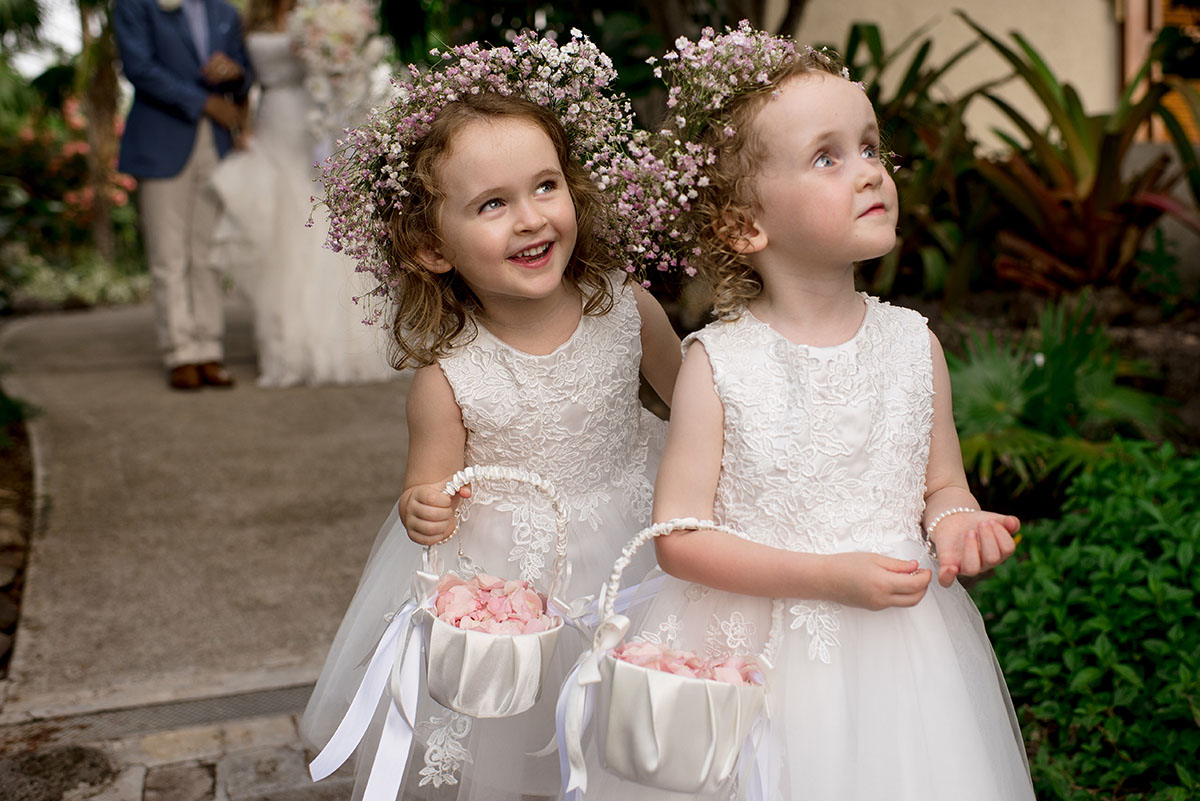 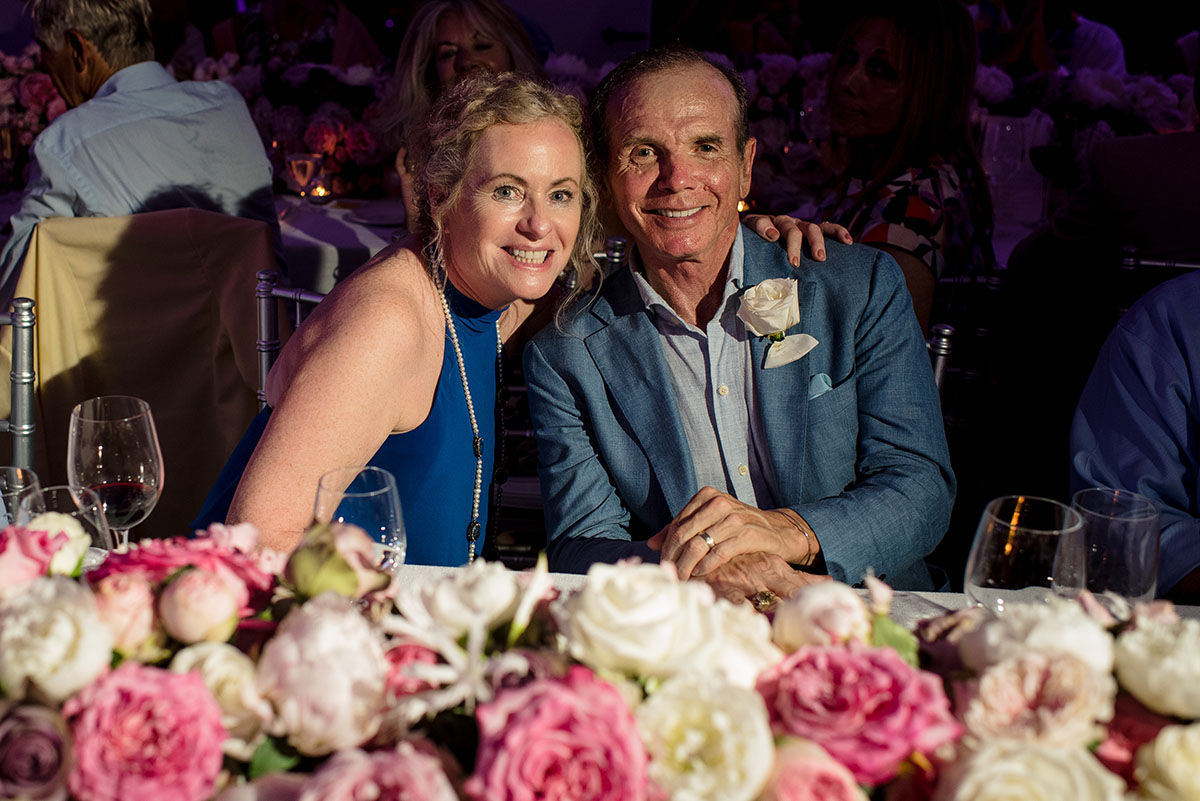 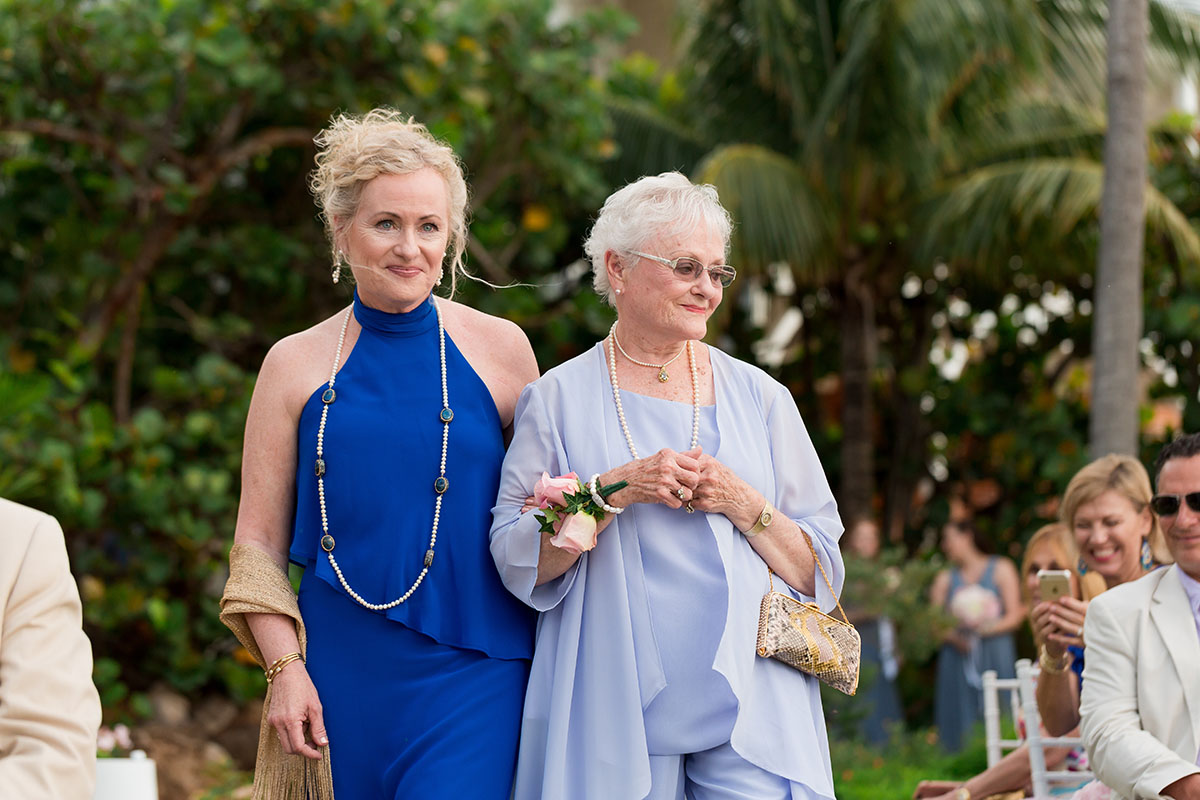 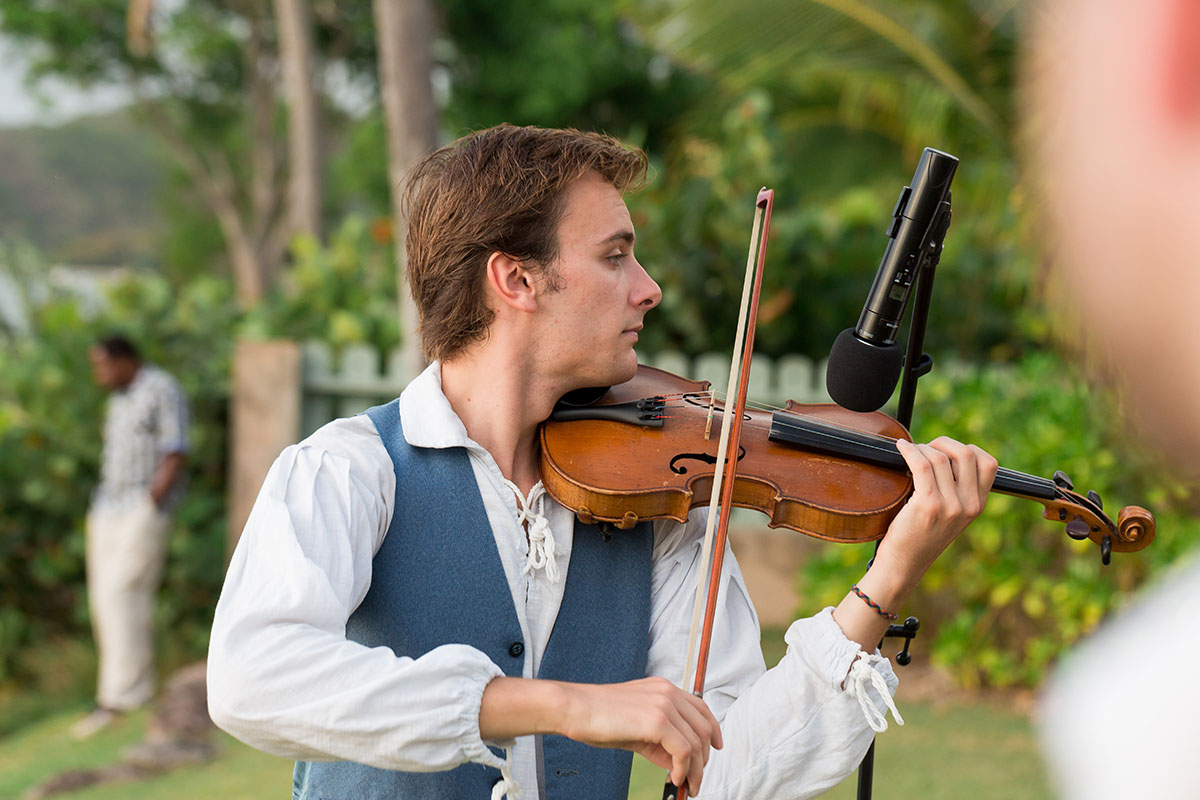 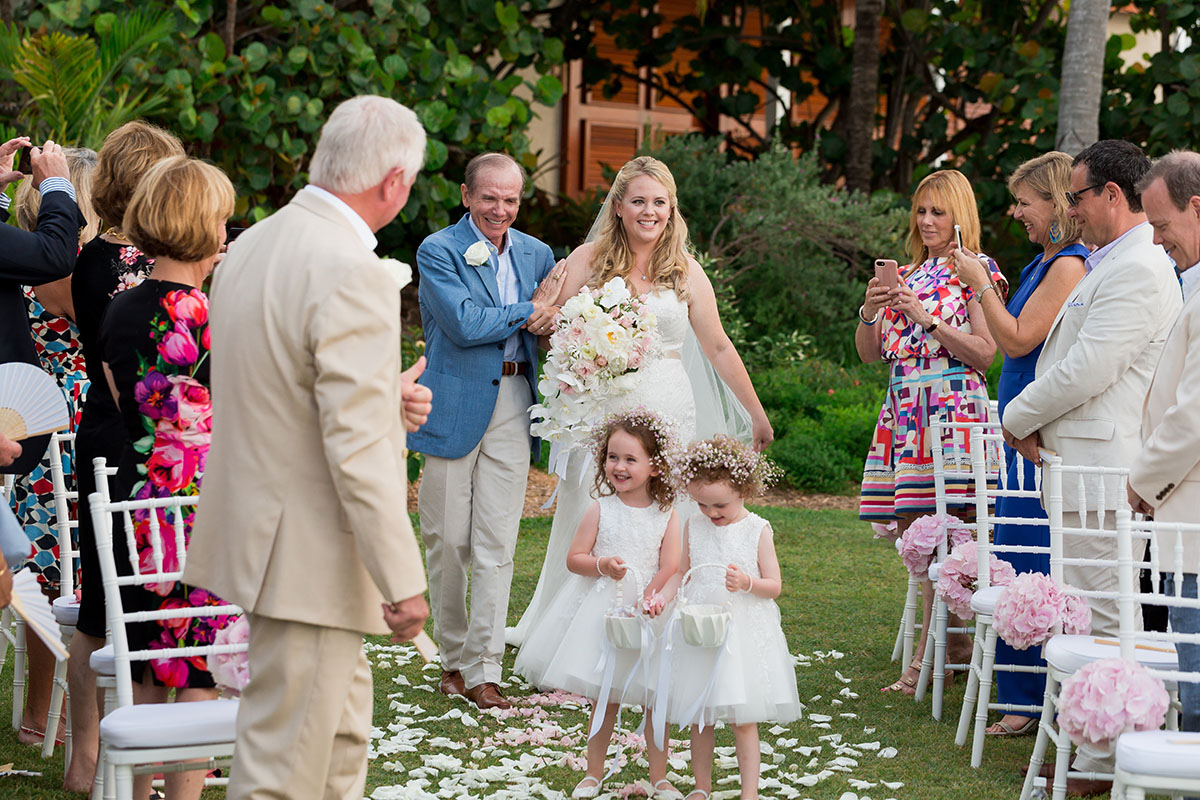 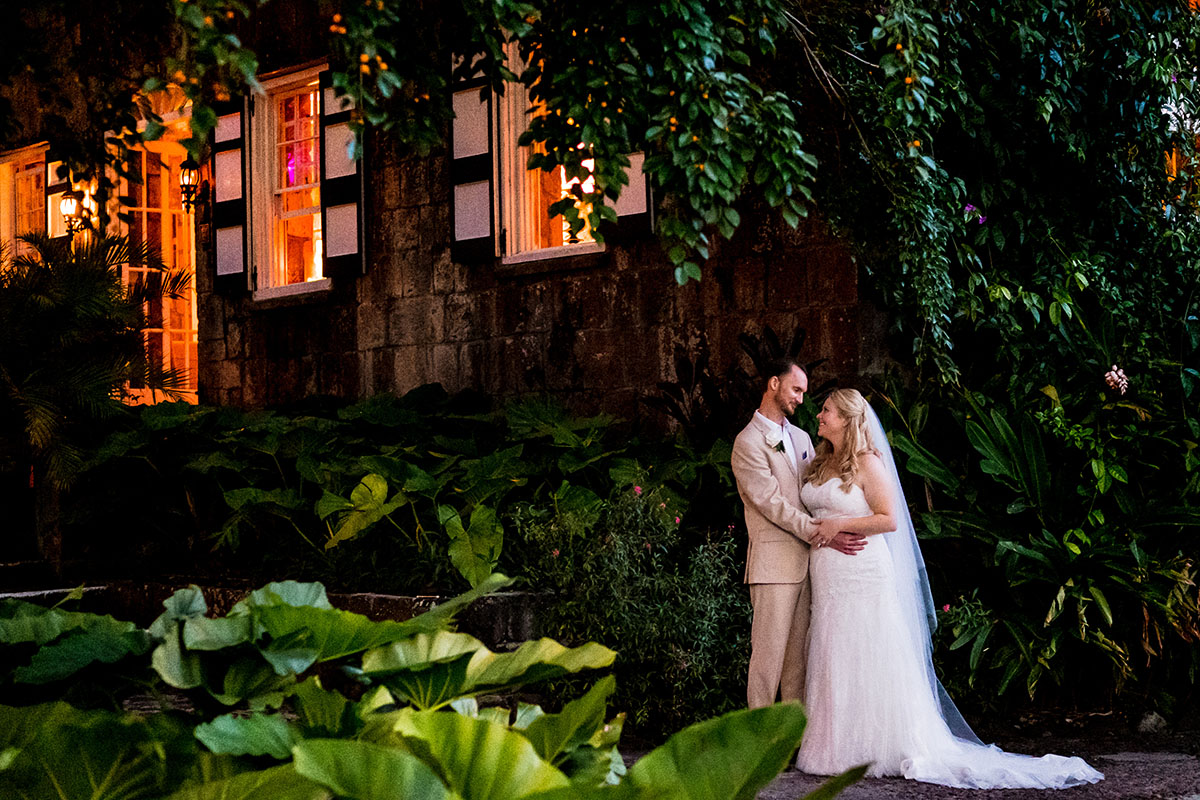 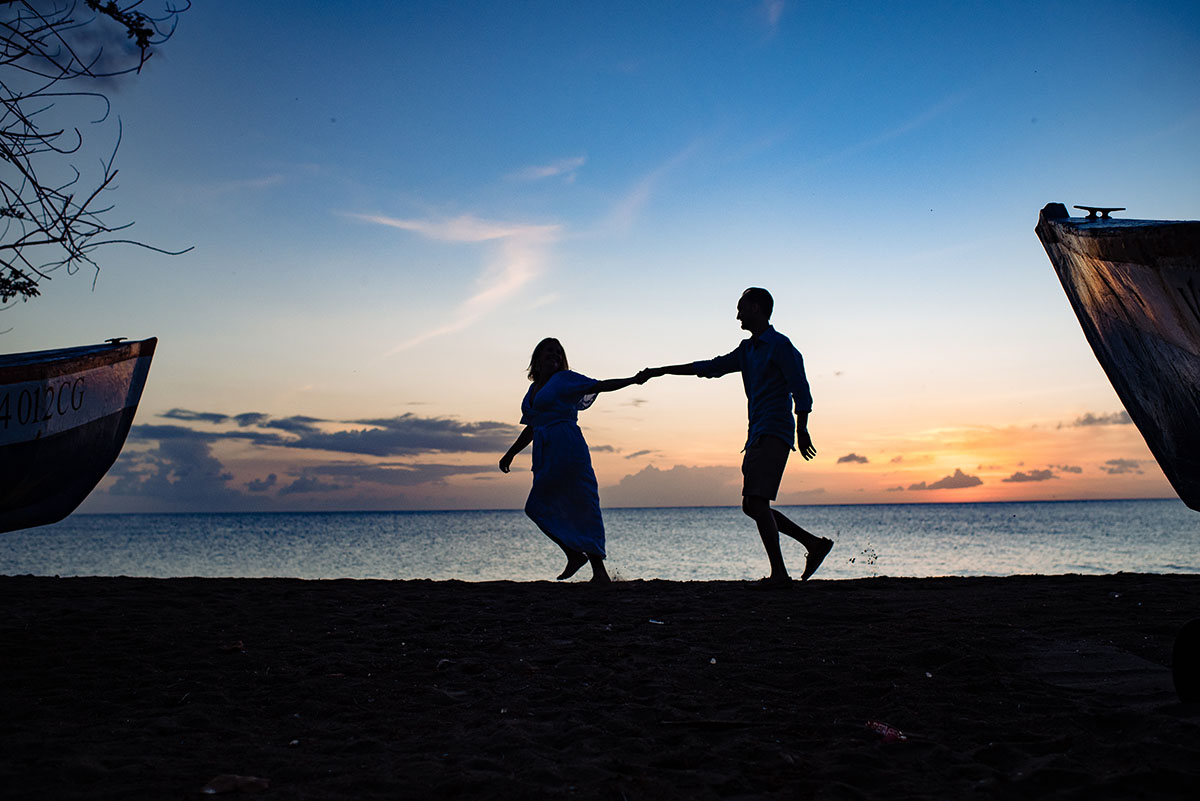 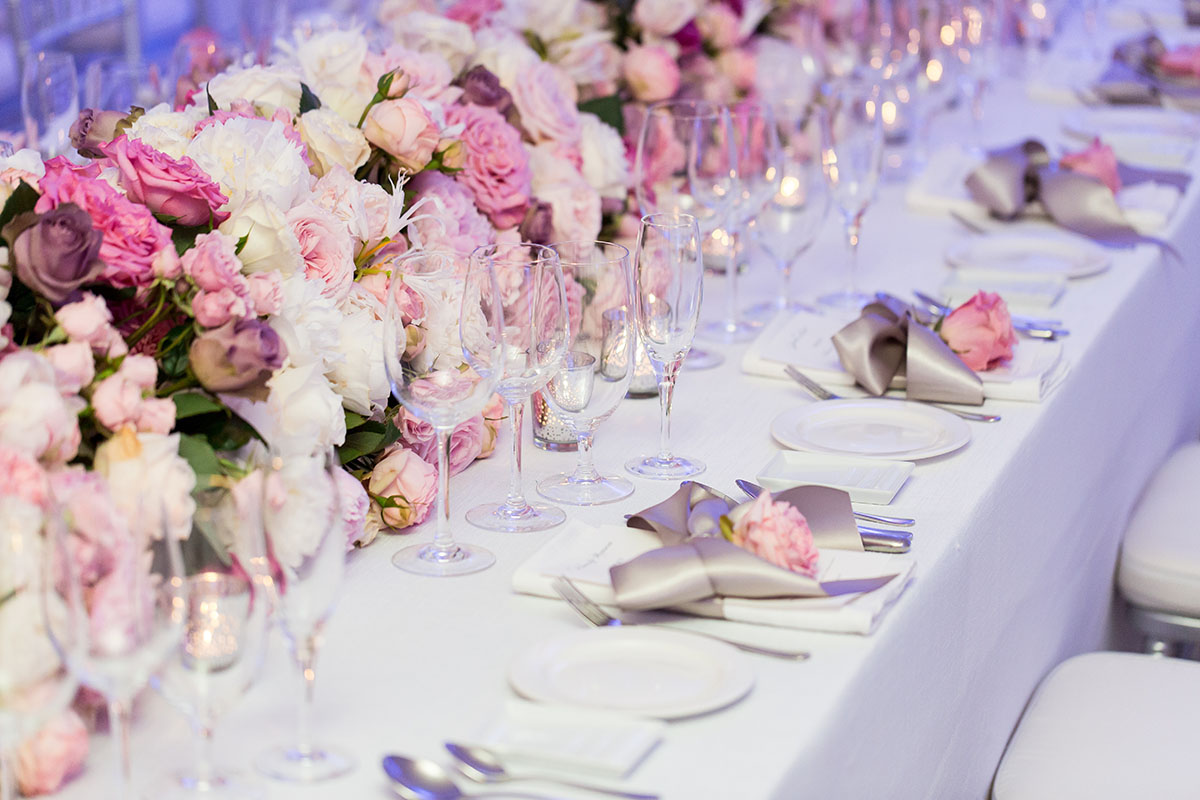 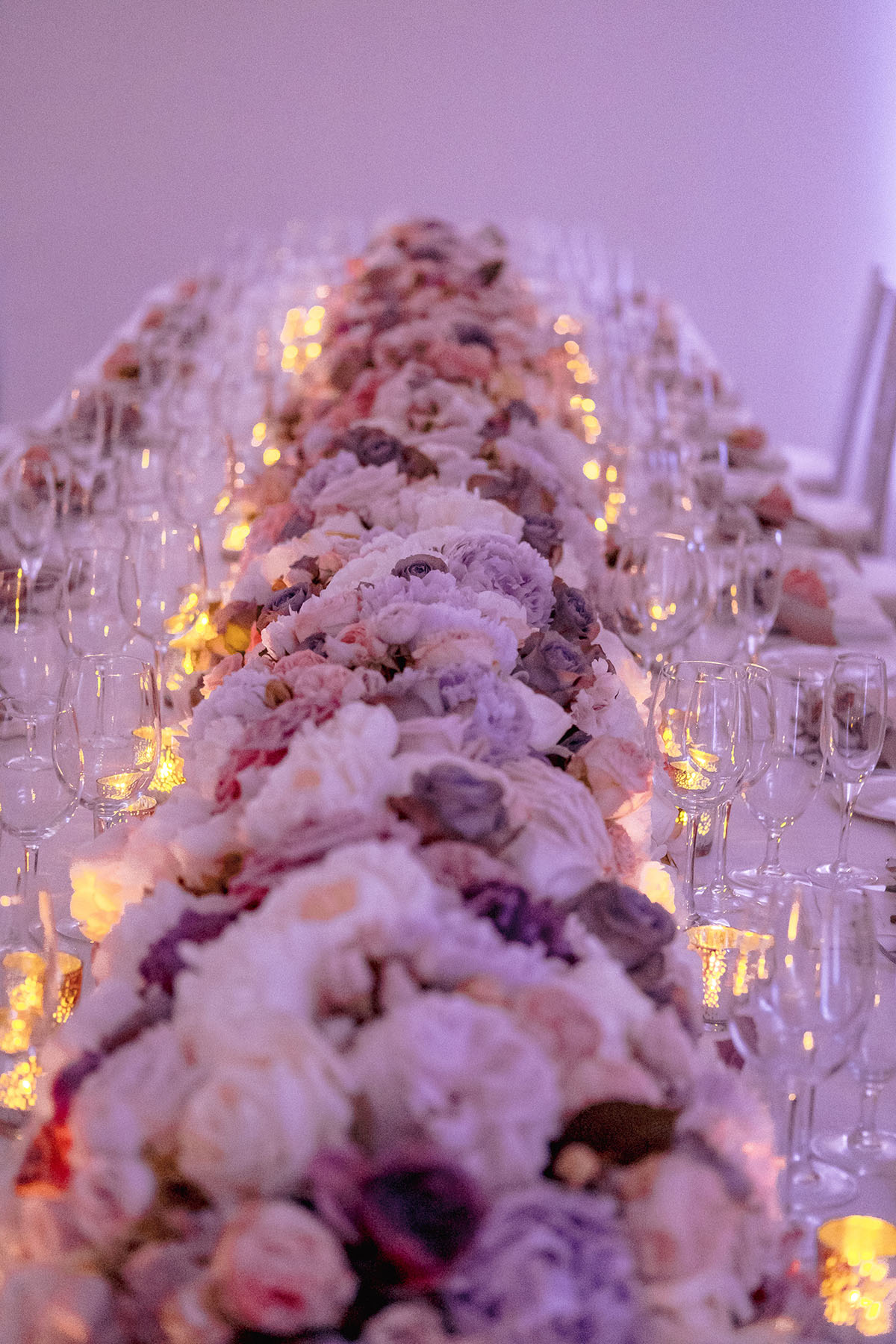 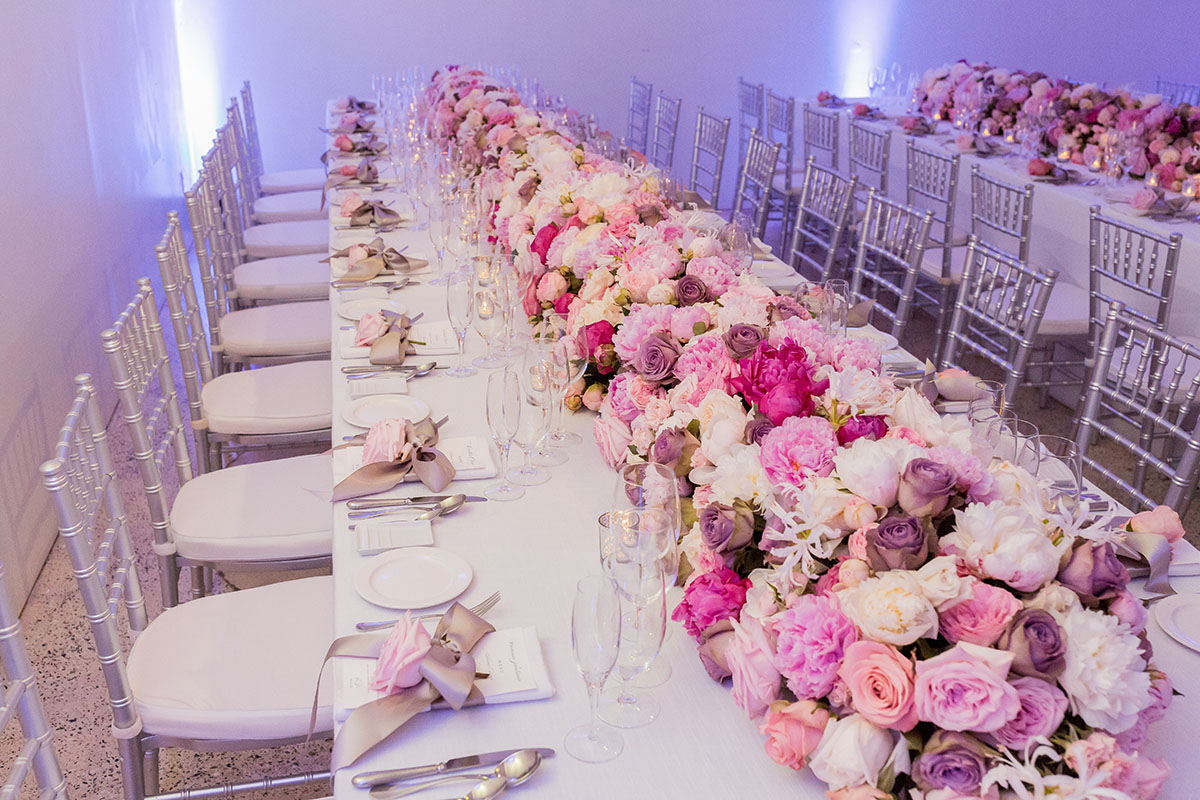 The welcome party was held the first night on the beach at The Yachtsman Grill. On day two of the wedding weekend, Brittanny’s grandmother Joan Beil and great aunt Margy Keaton hosted the bridesmaids’ luncheon. That was followed by the rehearsal dinner at the Golden Rock Inn, a sugar mill dating back to 1801 that was purchased and transformed into a boutique hotel by New York artists Helen and Bruce Marden. The ceremony took place in front of the Newsom family home overlooking the Caribbean Sea. Brittanny’s sister Brooke Newsom was maid of honor and her attendants were Sara Lysen, Caitlin O’Connor, Danielle Ruiz, Vanessa Santosuosso, and Miranda Wise. Bradford Schwarz, Chris’s brother, was the best man with David Evans serving as the groomsman.

“There are so many specifics and nuances that go into planning and orchestrating a wedding. And with so many intangibles, something is bound to go awry,” Chris said. “When clouds started rolling in at the beginning of our ceremony, I figured despite all the planning my bride and her mother had done, our guests would be rained on, putting a damper on our wonderful day, but the weather held off, and mere moments after we said ‘I do’, a bit of thunder clapped and the Caribbean rain held off until everyone was on the way to the reception. It seemed like good luck at the time, but looking back now, it feels like something so much more meaningful and powerful than luck.”

The reception was held at the Montpelier Plantation Inn, an 18th century sugar plantation-turned-boutique hotel with 60 acres of lush tropical gardens that was often a hideaway vacation spot for Diana, Princess of Wales. Guests toasted the bride and groom with Dom Perignon, French wines and a five-course Nevisian cuisine dinner. The music was comprised of steel drums and violins, but the bride’s side of the family was surprised and thrilled when the Nevisian Green House Band played their Caribbean version of God Bless Texas. The happy couple’s destination wedding was a weekend in paradise. For their honeymoon, they jetted to the southern coast of France. Now they’re decorating their newly purchased West Village apartment and will continue to travel, explore New York City and return to visit Texas often. 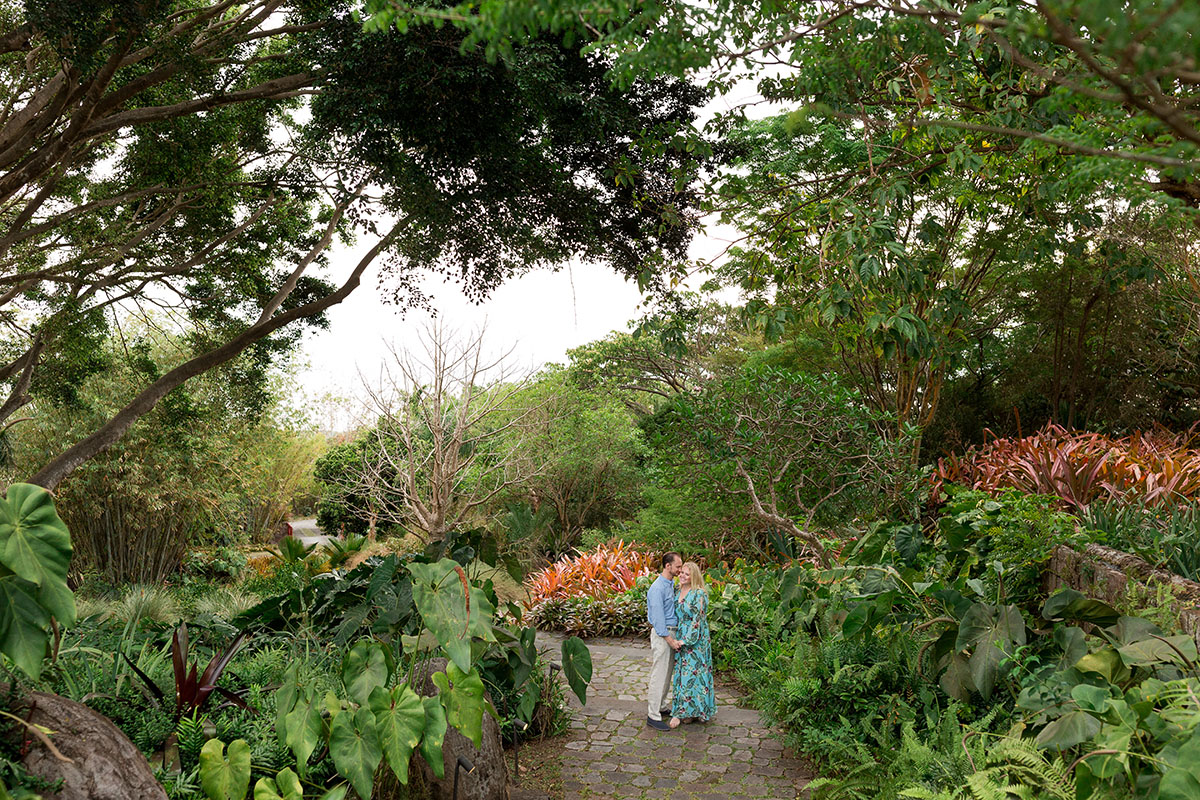 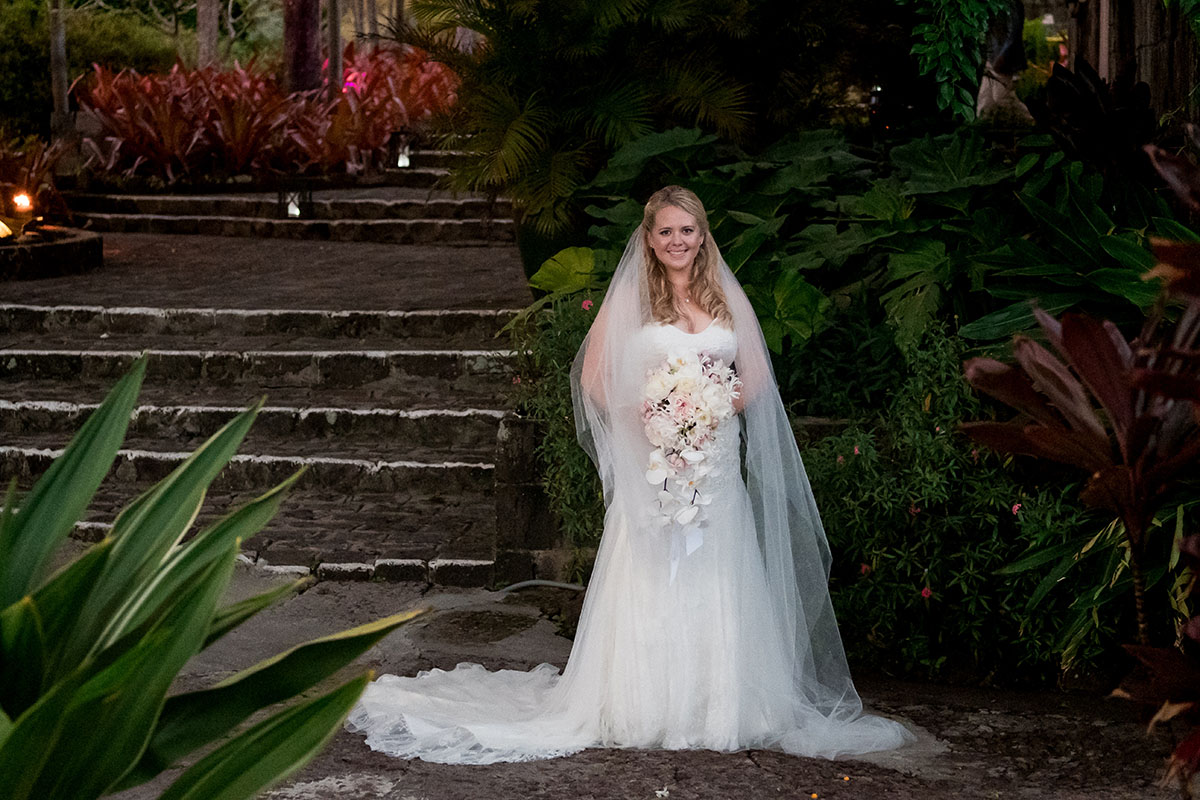 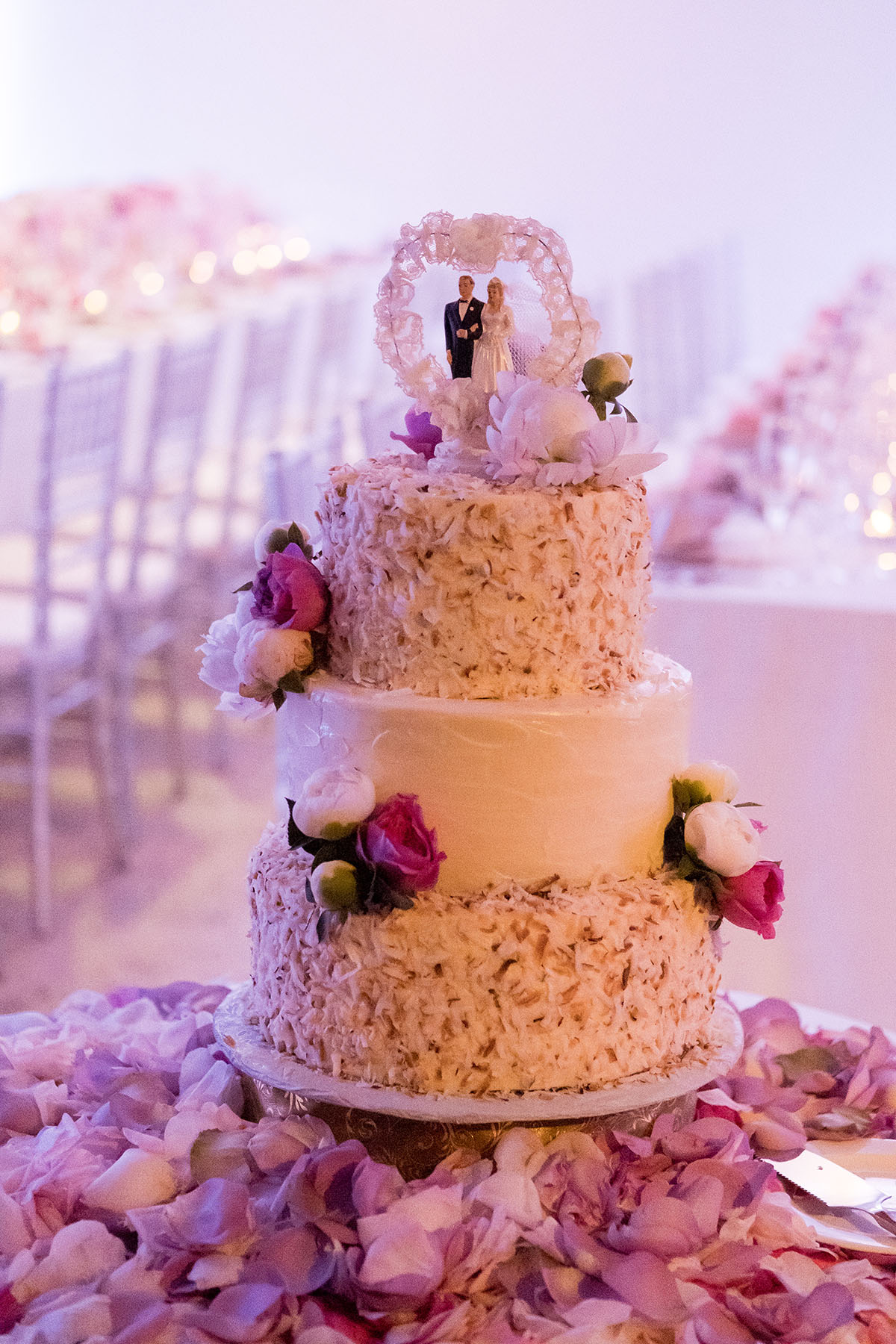 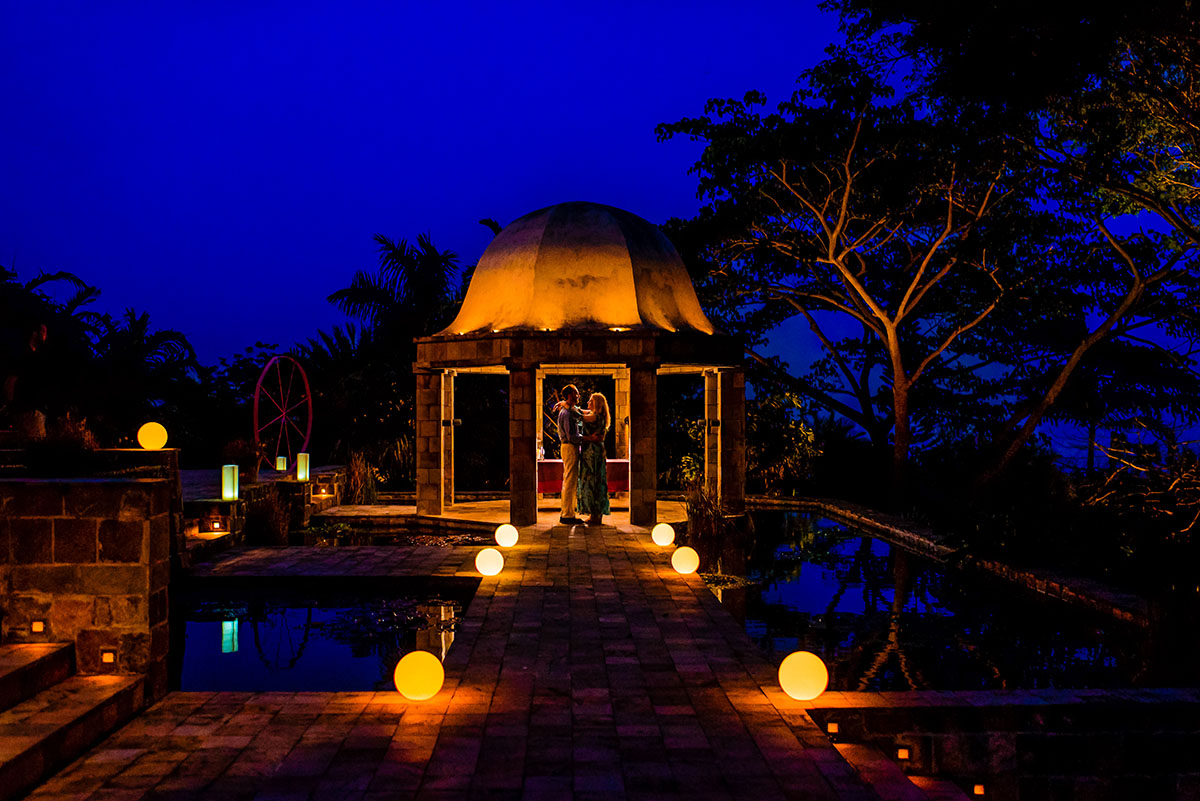 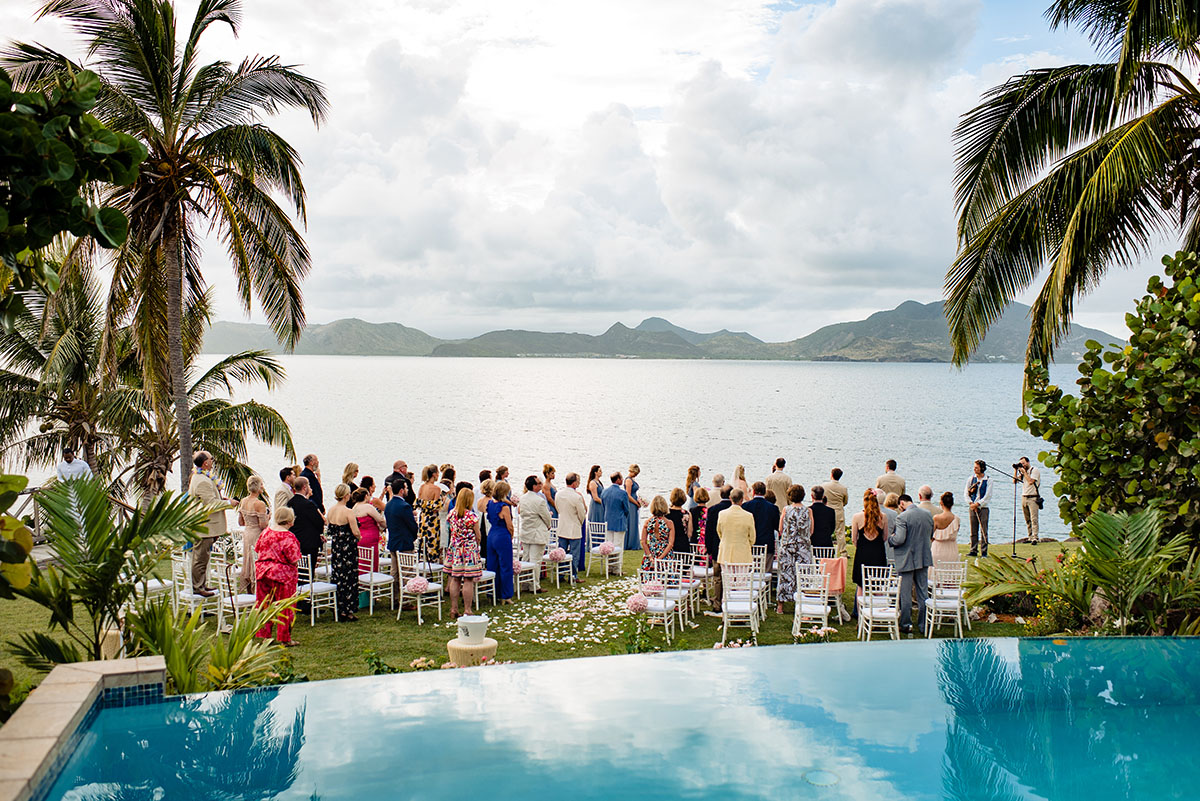 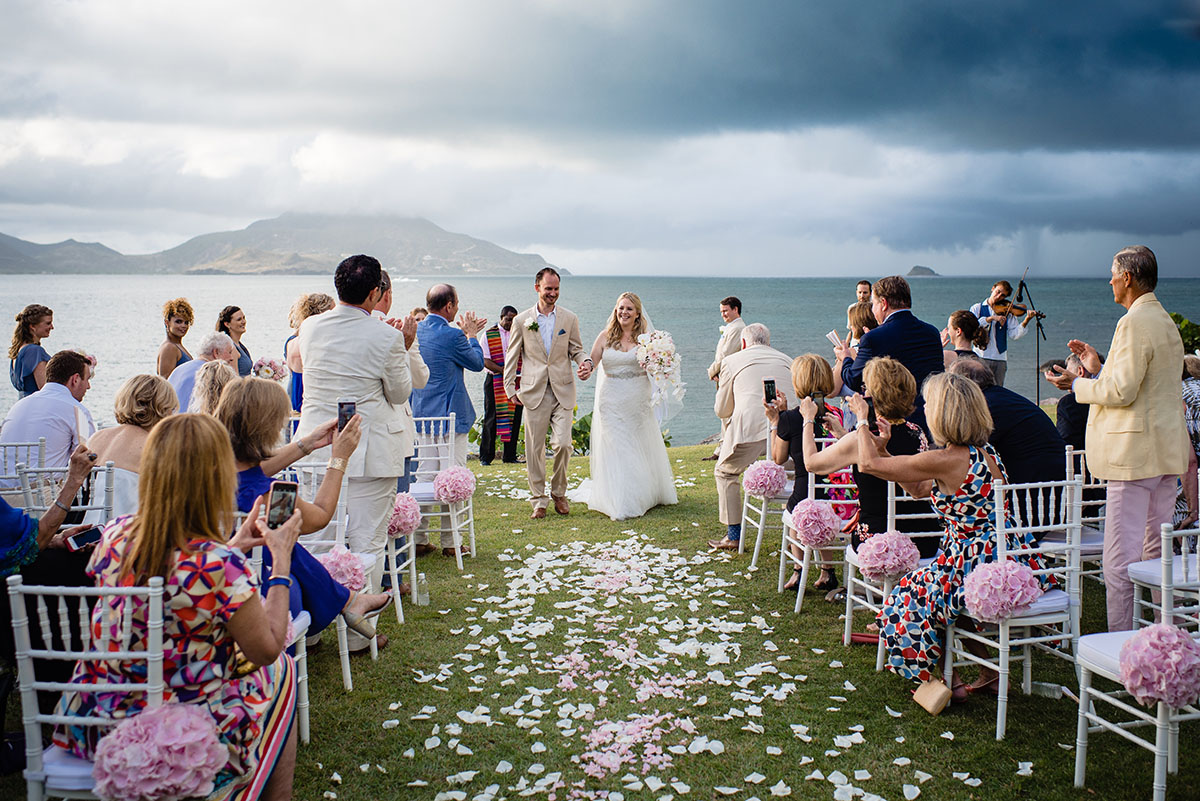 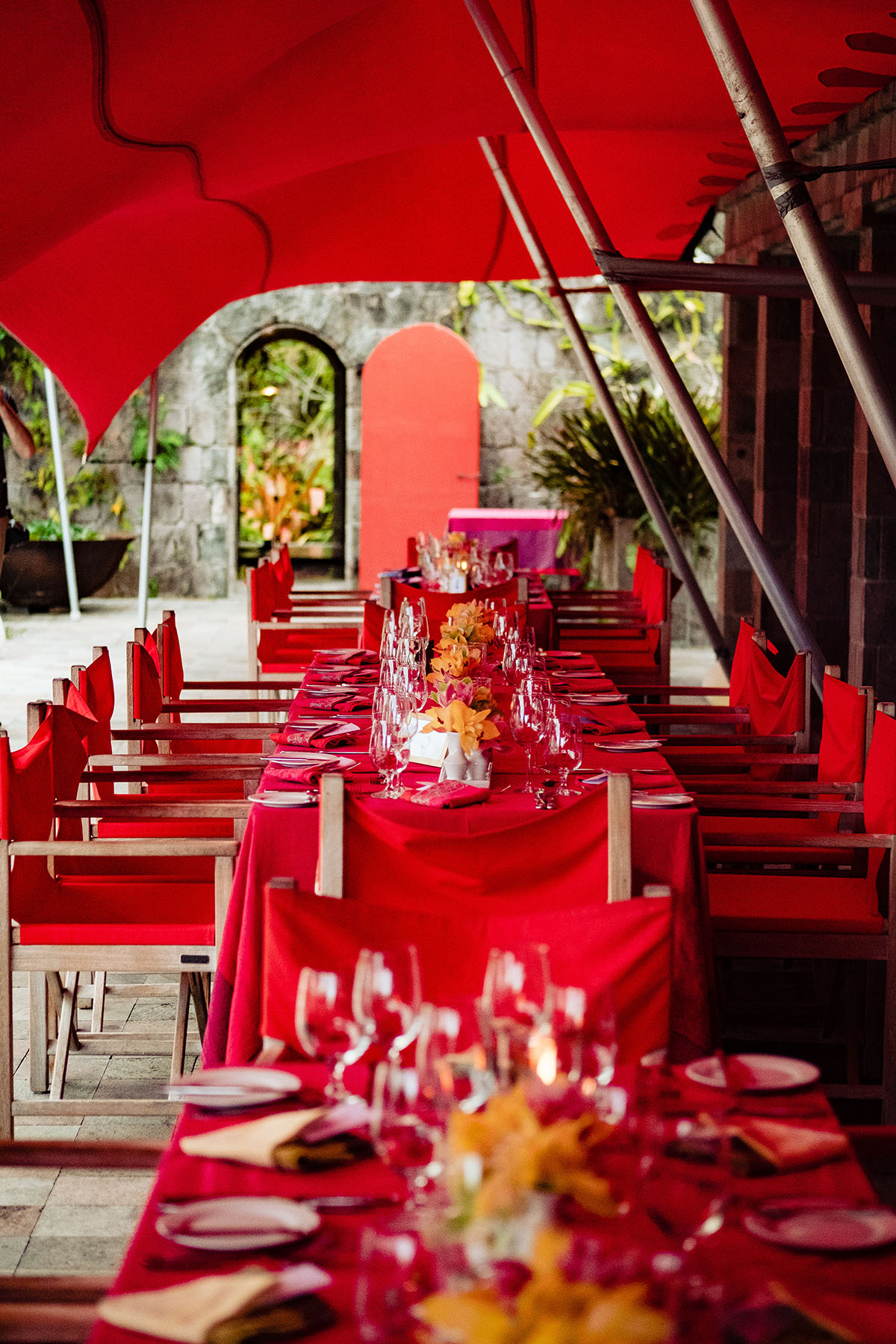 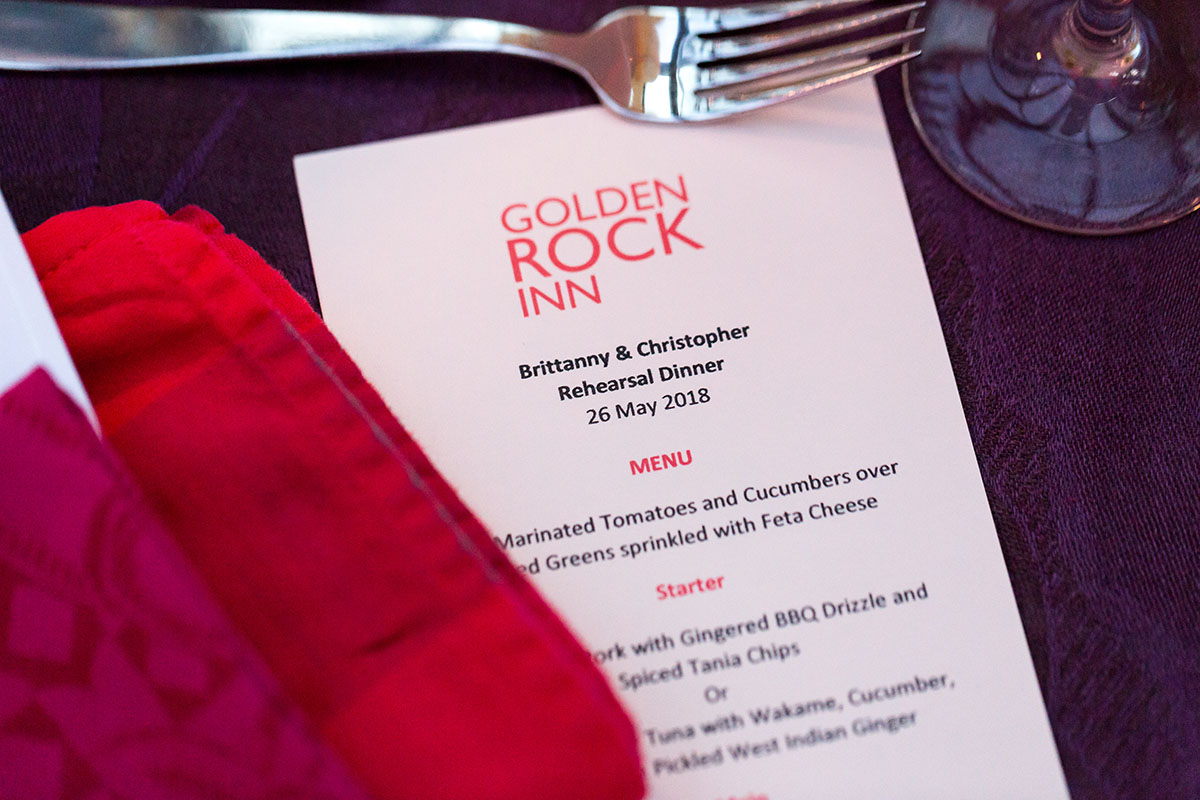 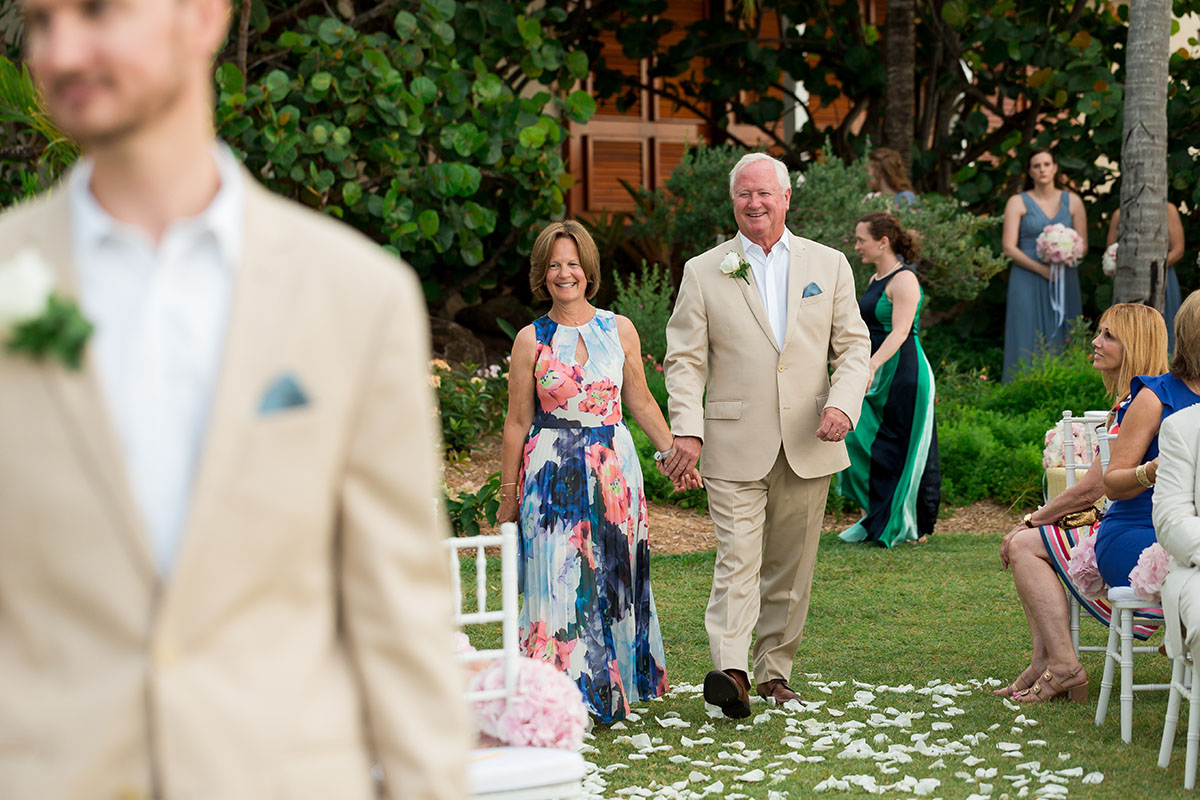 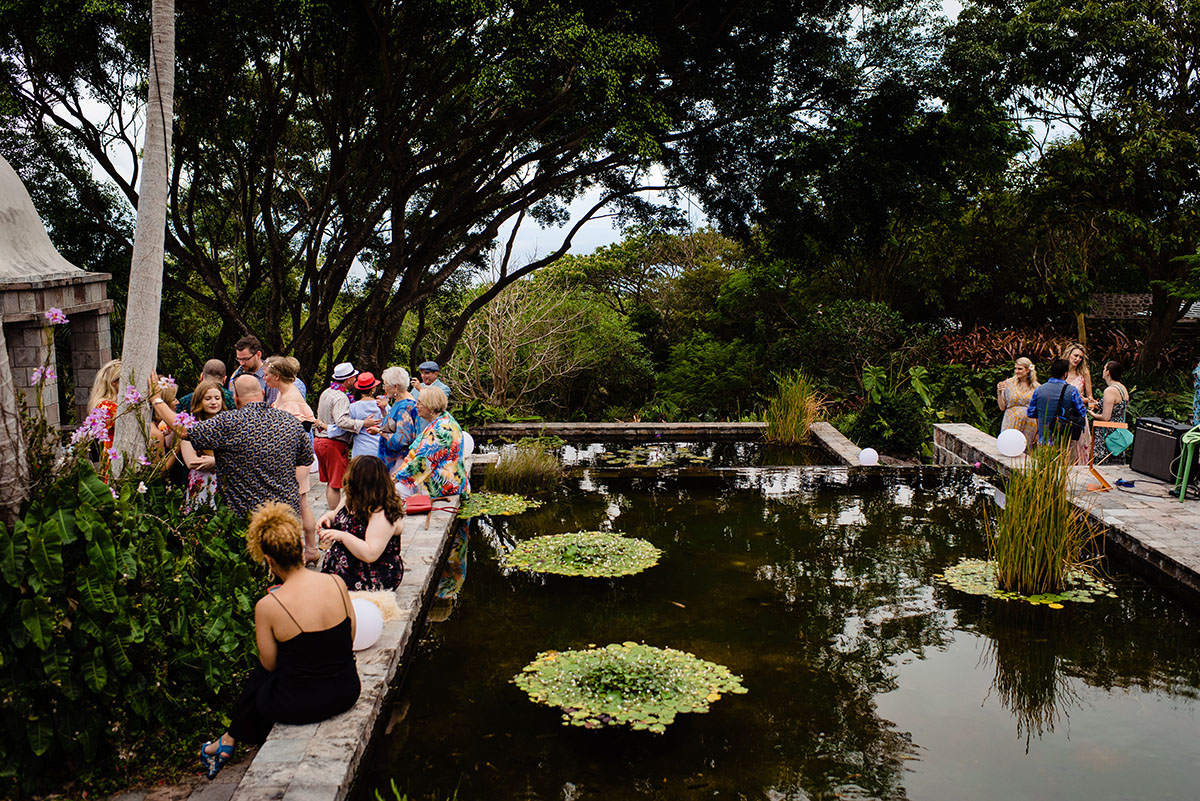