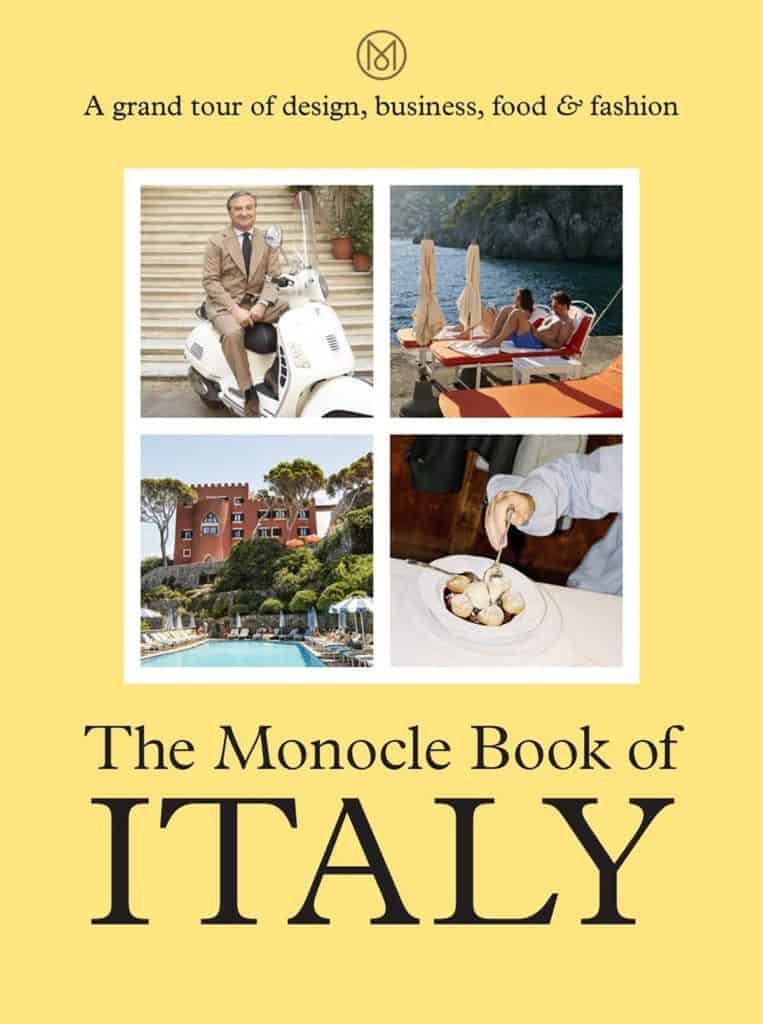 While vacationing, why not curl up with a good book and a view of somewhere that soothes your soul? When you do…at the beach, at home, or anywhere there is a quiet space, enjoy these recommendations from our bibliophile, Lance Avery Morgan. 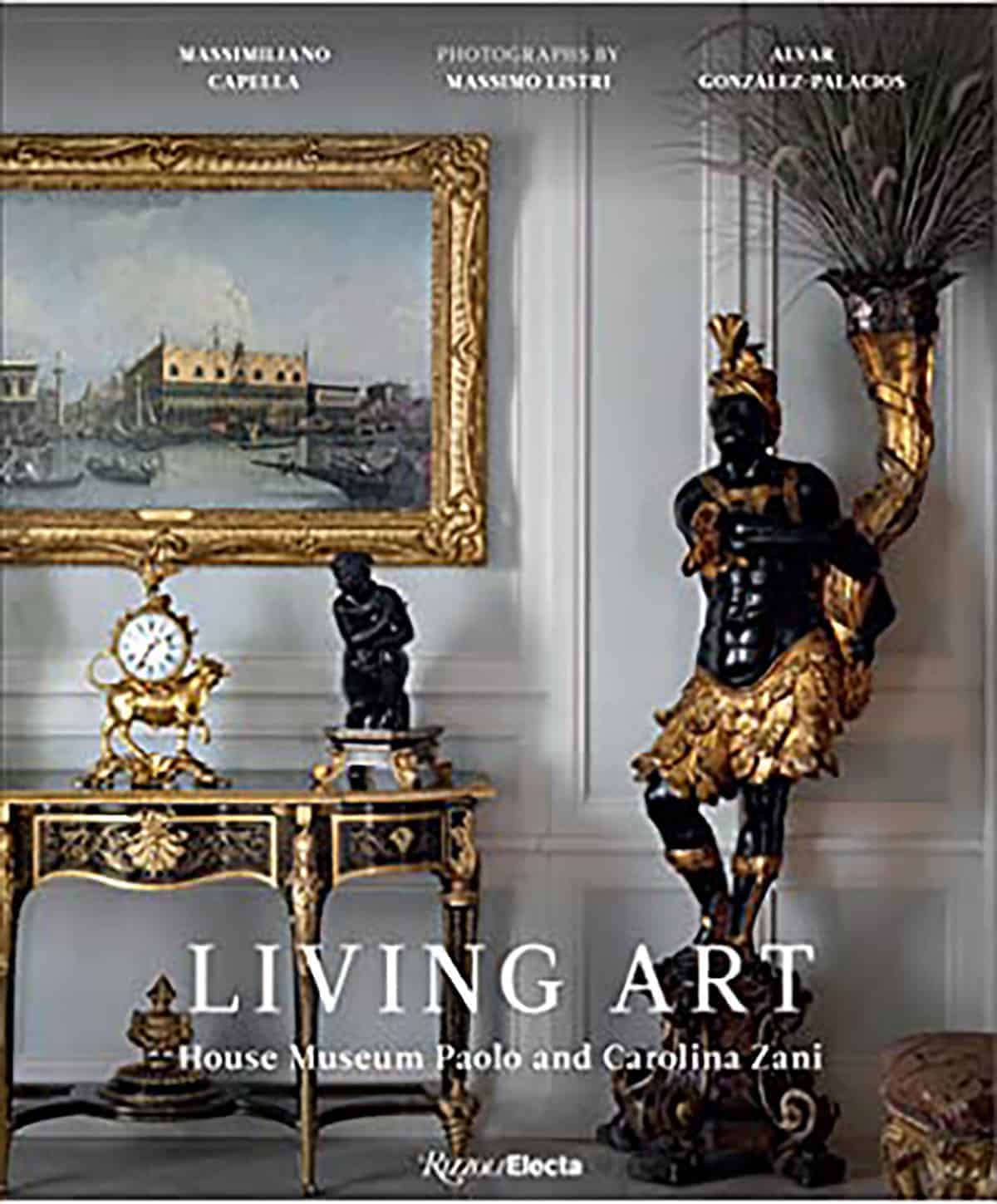 By Massimiliano Capella and Alvar González-Palacios

This tome tells the story of the collection of Paolo Zani, a renowned entrepreneur, and great art enthusiast. Over three decades, Zani collected over 800 works at his home in Italy (Cellatica in Brescia), which was designed and remodeled over time in order to accommodate them.

THE MONACLE BOOK OF ITALY

A celebration of all things Italian, this volume is overflowing with insights and fully illustrated with specially commissioned photography to paint a uniquely gorgeous portrait of such a dynamic nation. 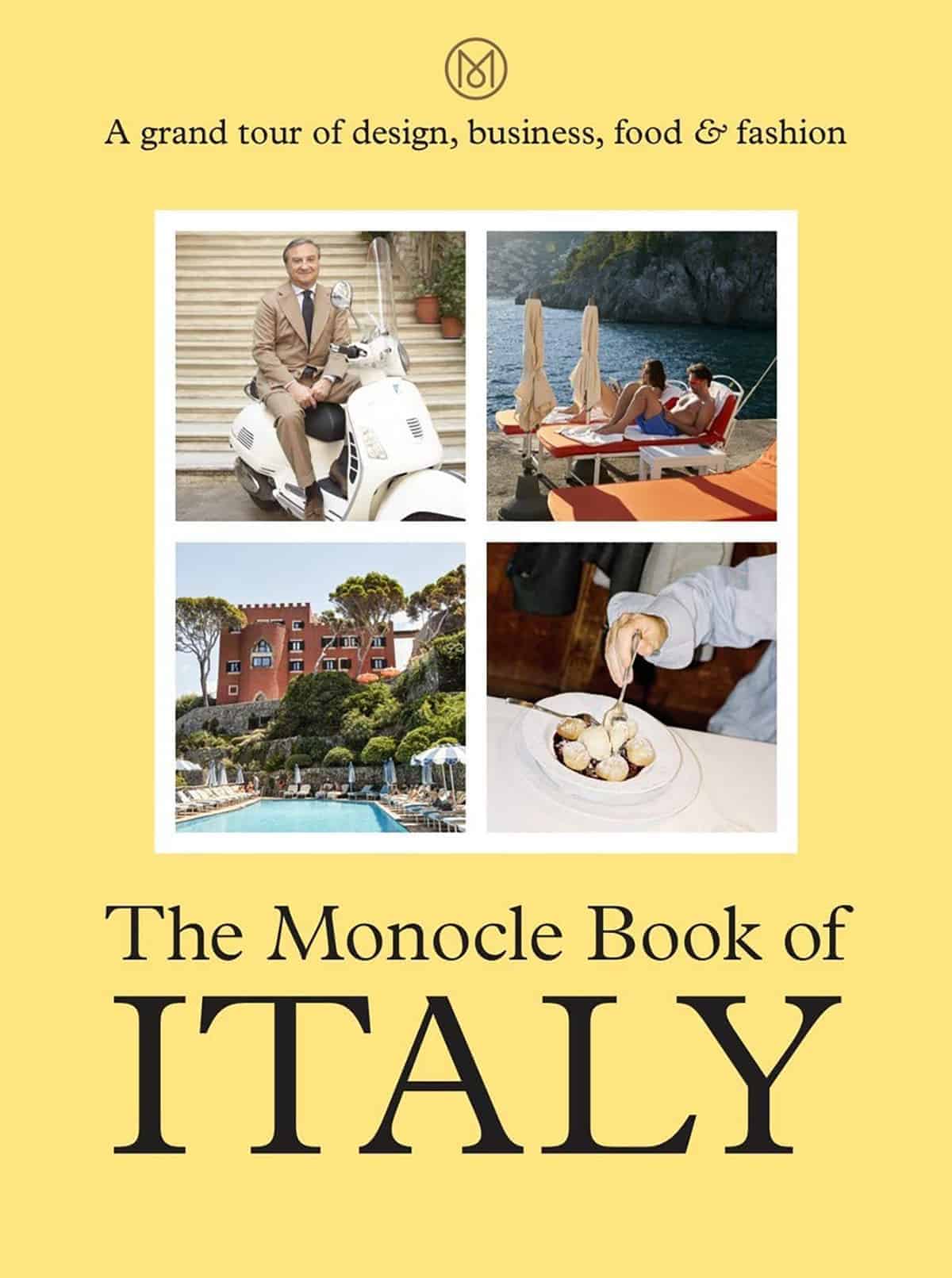 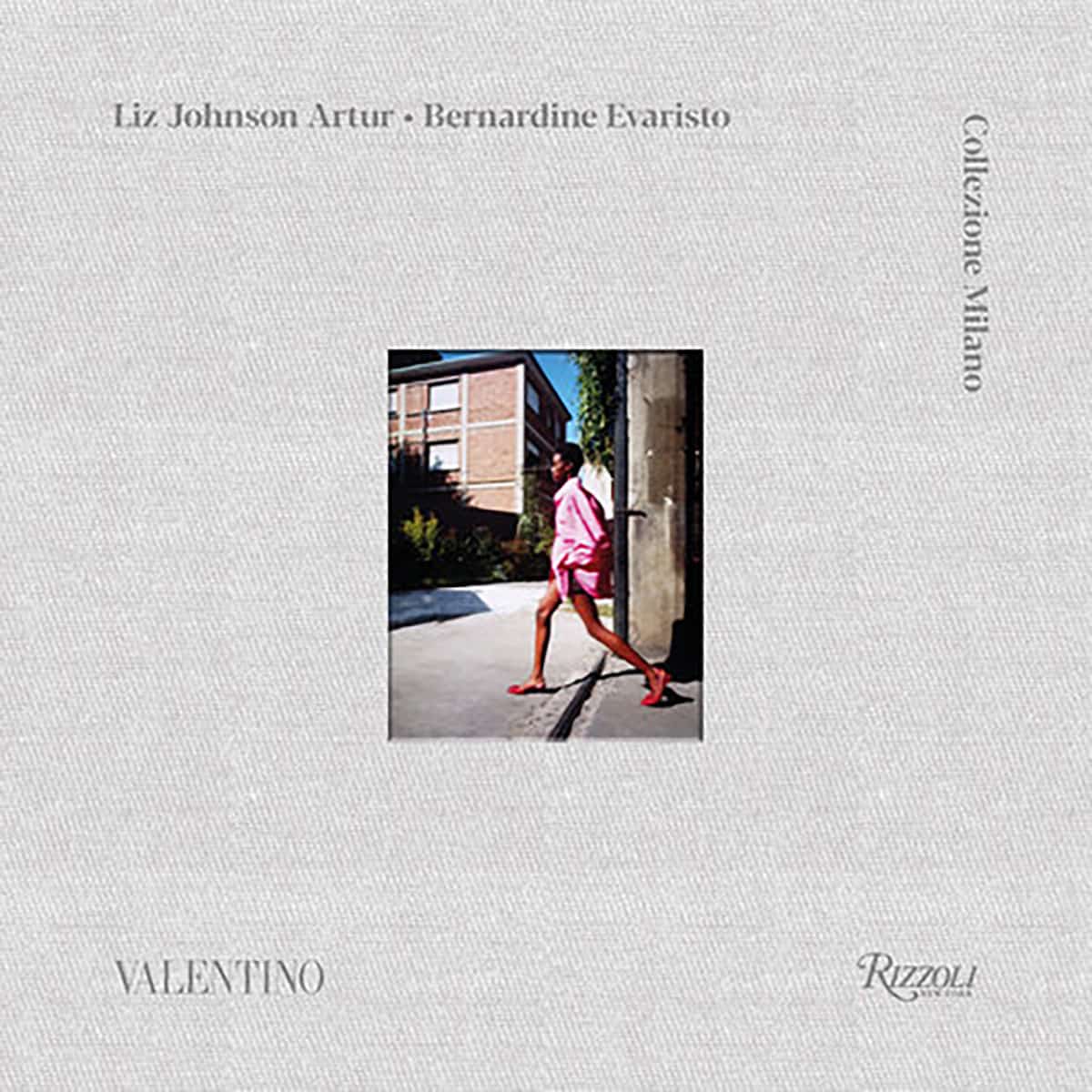 Take an inside look at 2020’s identity, diversity, and inclusivity at a time when COVID dictated its rules but did not persuade art. Three different visions created a unique moment: the Valentino Collezione Milano fashion show.

Cartier-Bresson, hailed as the eye of the 20th century, was one of the world’s most acclaimed photographers. Paris was his home, on and off, for most of his life, and the photographs he took of the city and its people are some of his most recognizable and beloved images…with 160 photos taken from a career lasting more than fifty years. 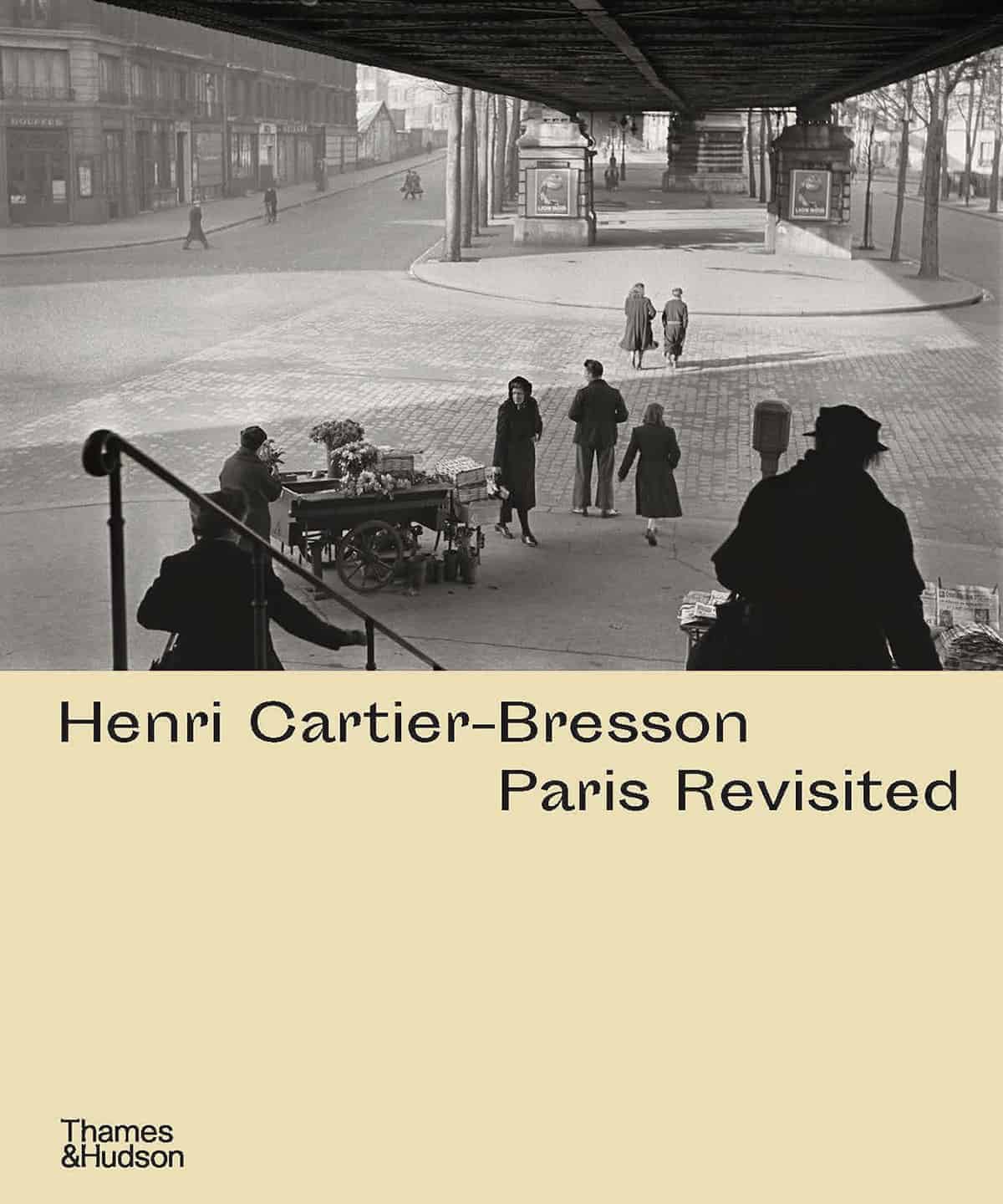 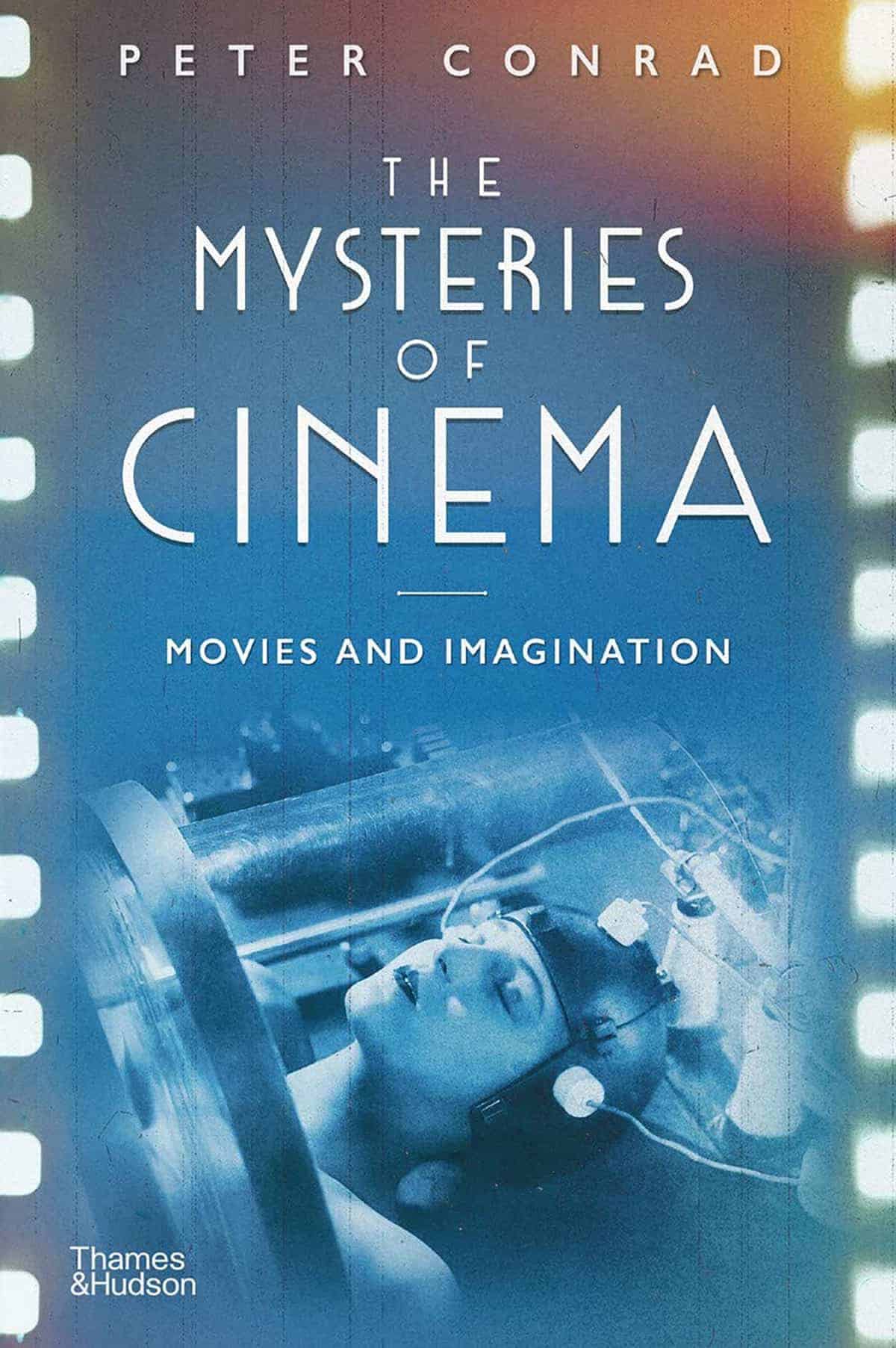 THE MYSTERIES OF CINEMA

This book’s focus on film’s otherworldly, hypnotic and magical qualities is perfect for both movie fans to discover new films and directors and students of cinema who will see familiar classics with fresh insight.

Dresser, a man who was, and continues to be, one of the most influential British designers of all time is still widely regarded as Britain’s first independent industrial designer. More than a century later, Dresser’s works, showcased in this splendidly illustrated volume, still look remarkably modern. 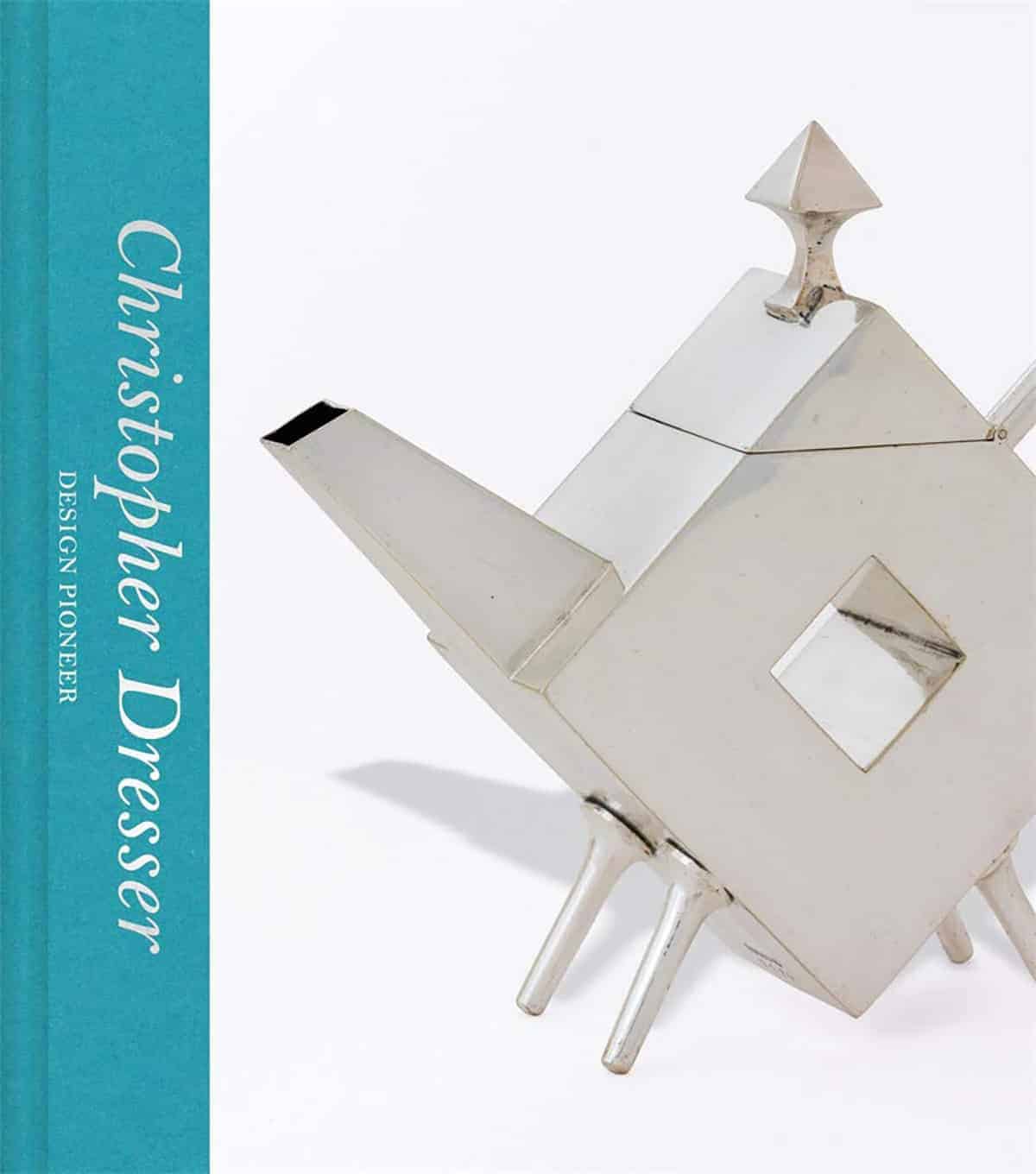 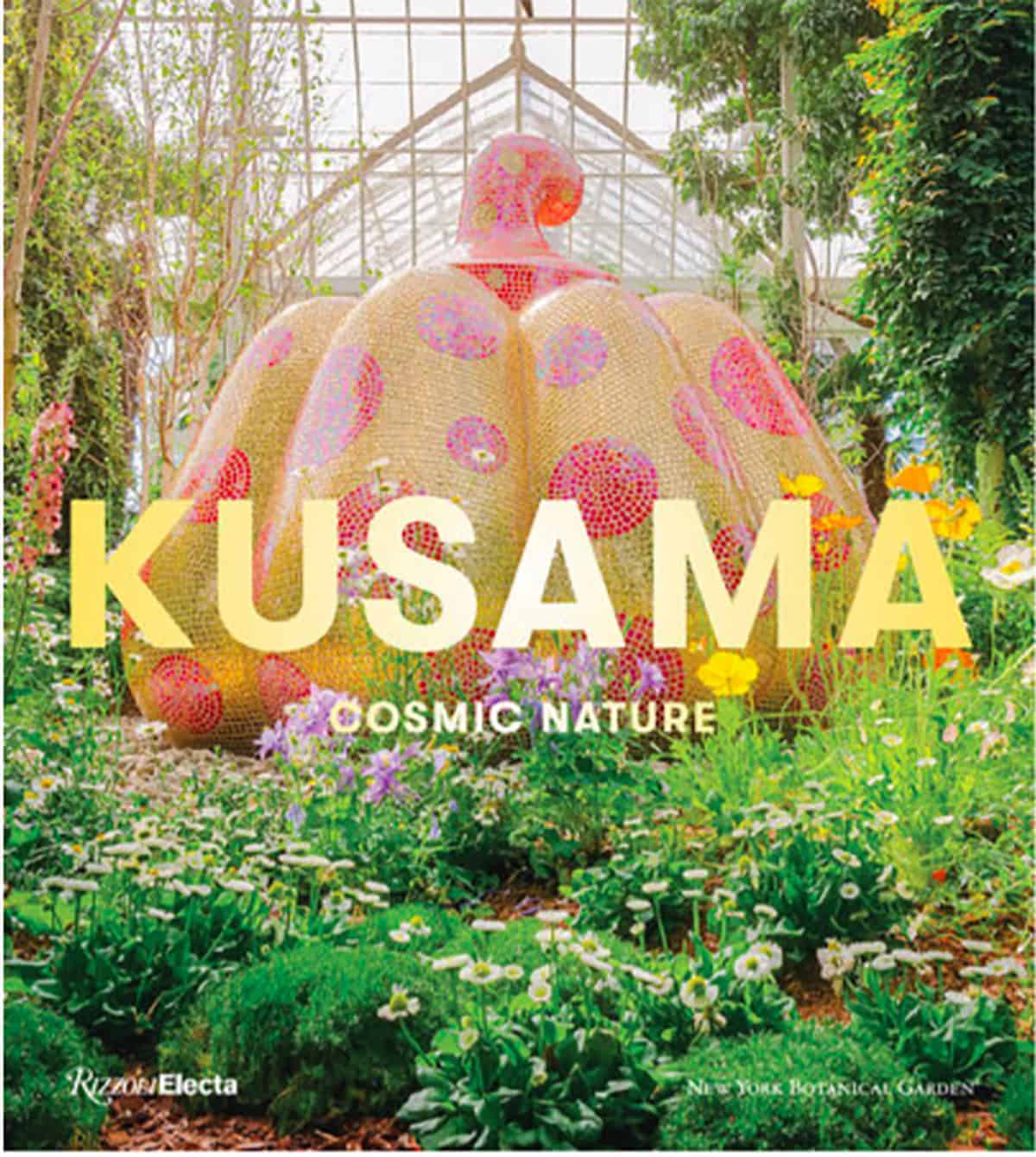 Kusama is known for working in a broad range of media–including painting, performance, sculpture, and installations. In recent decades, she has risen to worldwide fame through the explosive popularity of her mesmerizing infinity mirror rooms and vibrant sculptural installations.

Taking a look at the rich history of pot-making along the way, this book serves as a step-by-step guide to the basic techniques of the craft, offering a wealth of tips on glazing and firing. This illustrated handbook guides both beginners and more experienced potters through the fascinating process of one of humanity’s oldest crafts. 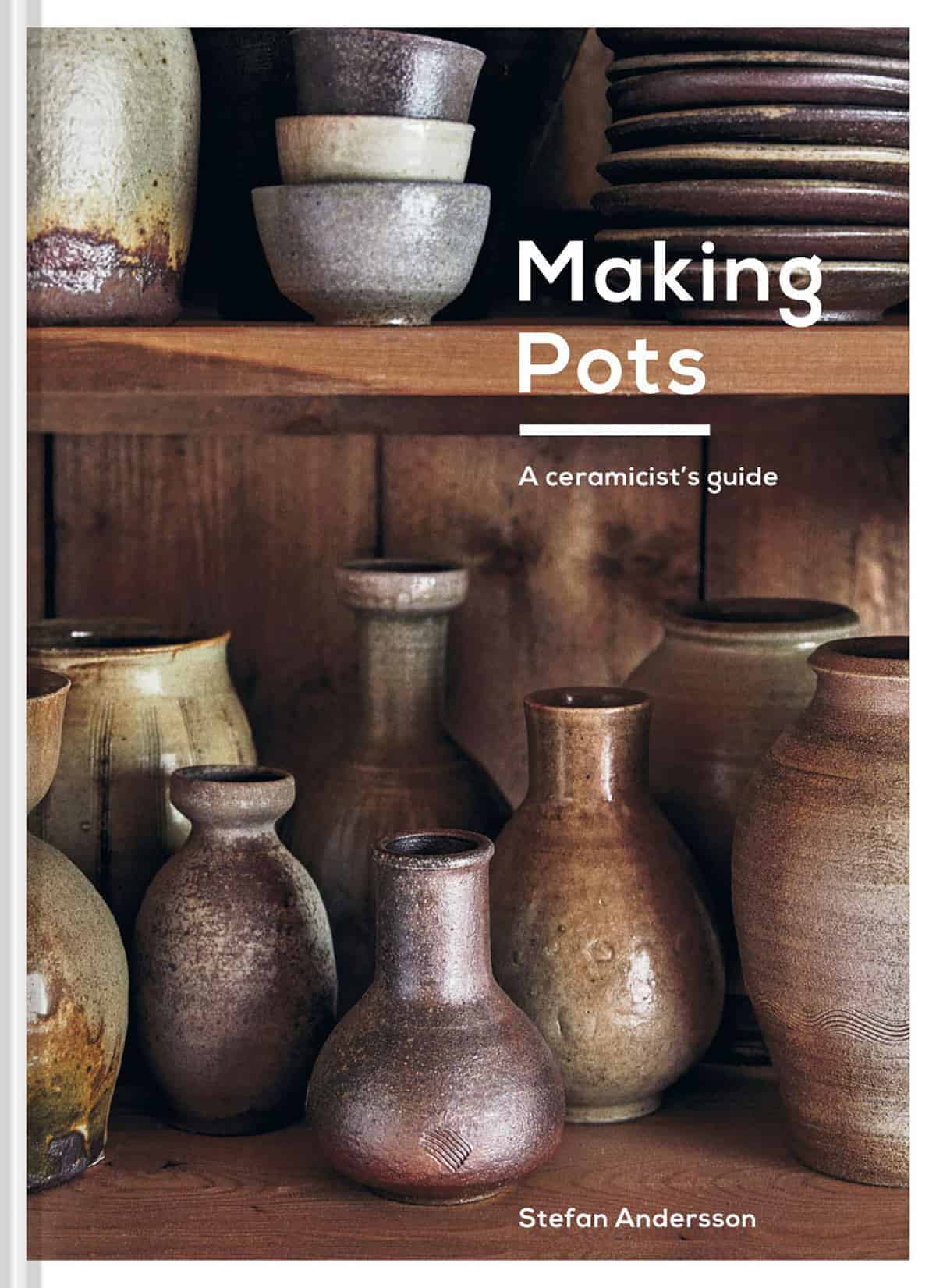