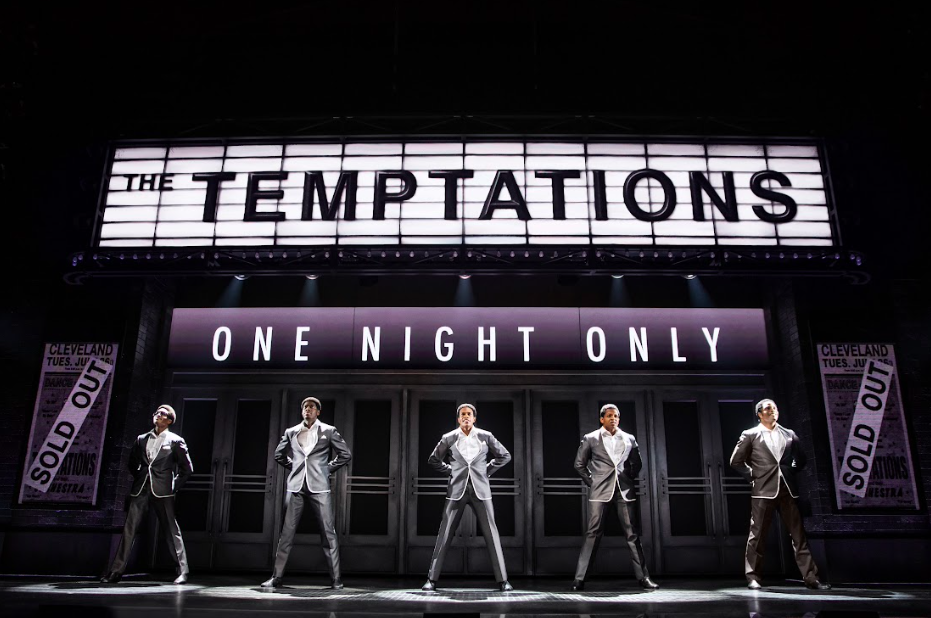 Recently, Texas Performing Arts unveiled the Broadway in Austin 2022-2023 season, including three Austin premieres, two beloved classics, and two family favorites. “We know our loyal audiences are going to love these shows,” says Texas Performing Arts’ Executive and Artistic Director Bob Bursey. “It’s one of the most layered seasons we’ve ever presented. The mix of modern-day classics, family-friendly blockbusters, an acclaimed play, and three Austin premieres provides a way in for everyone.”

Broadway in Austin six or seven show subscription packages go on sale to existing subscribers beginning at 11:00 a.m. on Tuesday, May 3; prices start as low as $217. Season Subscribers may add the holiday sensation DR. SEUSS’ HOW THE GRINCH STOLE CHRISTMAS as a seventh show to complete their package for as little as $241. BEAUTIFUL – THE CAROLE KING MUSICAL is also available as a season option for renewing subscribers. 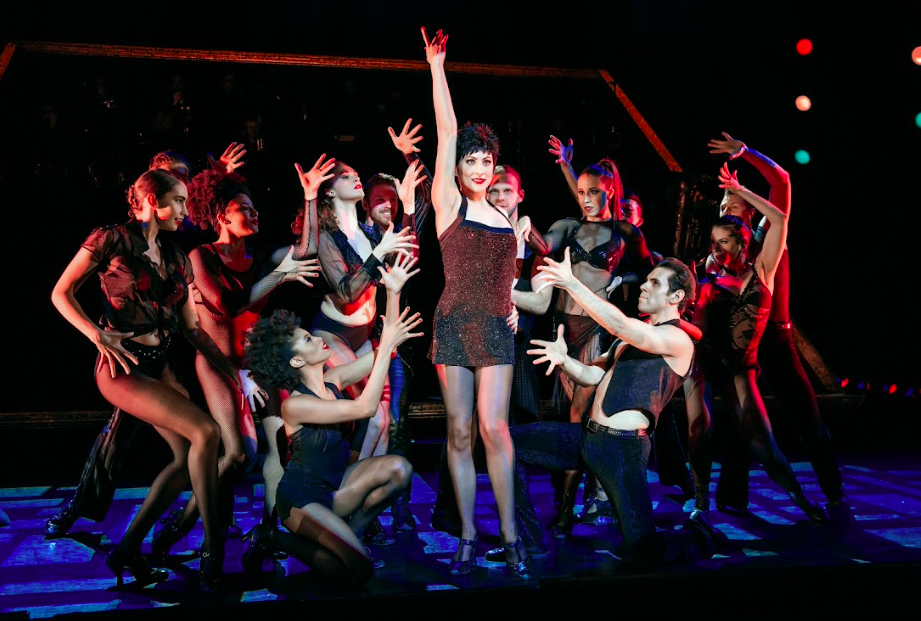 After 25 years, CHICAGO is still the one musical with everything that makes Broadway shimmy-shake: a universal tale of fame, fortune, and all that jazz, with one show stopping song after another and the most astonishing dancing you’ve ever seen. No wonder CHICAGO has been honored with 6 Tony Awards®, 2 Olivier Awards, a Grammy®, and thousands of standing ovations. As we celebrate our 25th anniversary —you’ve got to come see why the name on everyone’s lips is still…CHICAGO. 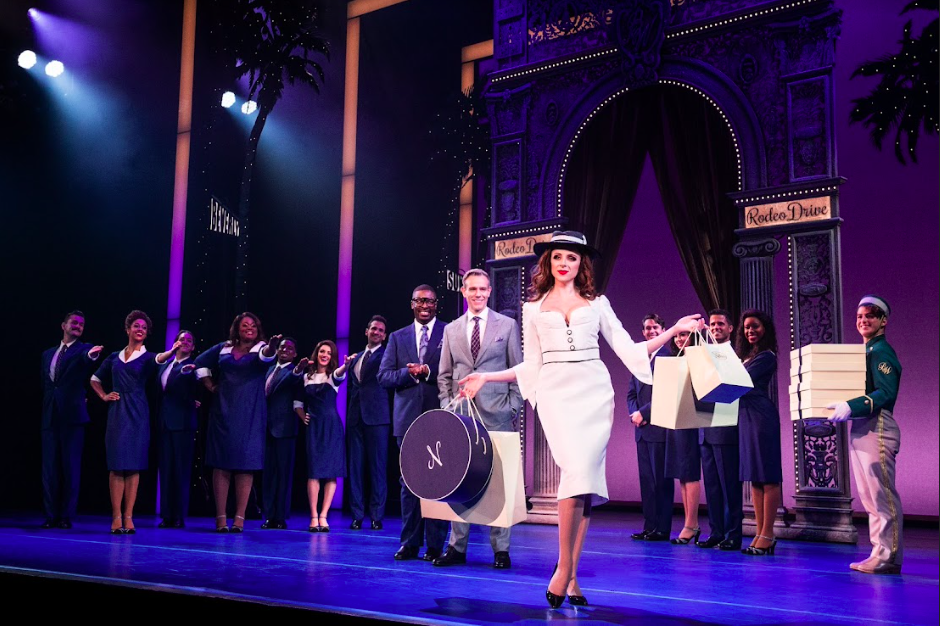 PRETTY WOMAN: THE MUSICAL, based on one of Hollywood’s most beloved romantic stories of all time, springs to life with a powerhouse creative team led by two-time Tony Award®-winning director and choreographer Jerry Mitchell (Hairspray, Kinky Boots, Legally Blonde). Brought to the stage by lead producer Paula Wagner, PRETTY WOMAN: THE MUSICAL features an original score by Grammy® winner Bryan Adams and Jim Vallance (“Summer of ’69”, “Heaven”), and a book by the movie’s legendary director Garry Marshall and screenwriter J. F. Lawton. PRETTY WOMAN: THE MUSICAL will lift your spirits and light up your heart. “If you love the movie, you’ll love the musical!” (BuzzFeed News). Are you ready to fall in love all over again?

Discover a whole new world at Disney’s ALADDIN, the hit Broadway musical. From the producer of The Lion King comes the timeless story of ALADDIN, a thrilling new production filled with unforgettable beauty, magic, comedy and breathtaking spectacle. It’s an extraordinary theatrical event where one lamp and three wishes make the possibilities infinite. See why audiences and critics agree, ALADDIN is “Exactly What You Wish For!” (NBC-TV).

Ain’t Too Proud To Beg – The Temptations. Photo by Matthew Murphy

AIN’T TOO PROUD – THE LIFE AND TIMES OF THE TEMPTATIONS is the electrifying new smash-hit Broadway musical that follows The Temptations’ extraordinary journey from the streets of Detroit to the Rock & Roll Hall of Fame. Nominated for 12 Tony® Awards and the winner of the 2019 Tony Award® for Best Choreography, it’s a thrilling story of brotherhood, family, loyalty, and betrayal during a decade of civil unrest in America. Set to the beat of the group’s treasured hits, including “My Girl,” “Just My Imagination,” “Get Ready,” and “Papa Was a Rolling Stone,” AIN’T TOO PROUD tells the unforgettable story of the legendary quintet that Billboard Magazine named the greatest R&B group of all time. 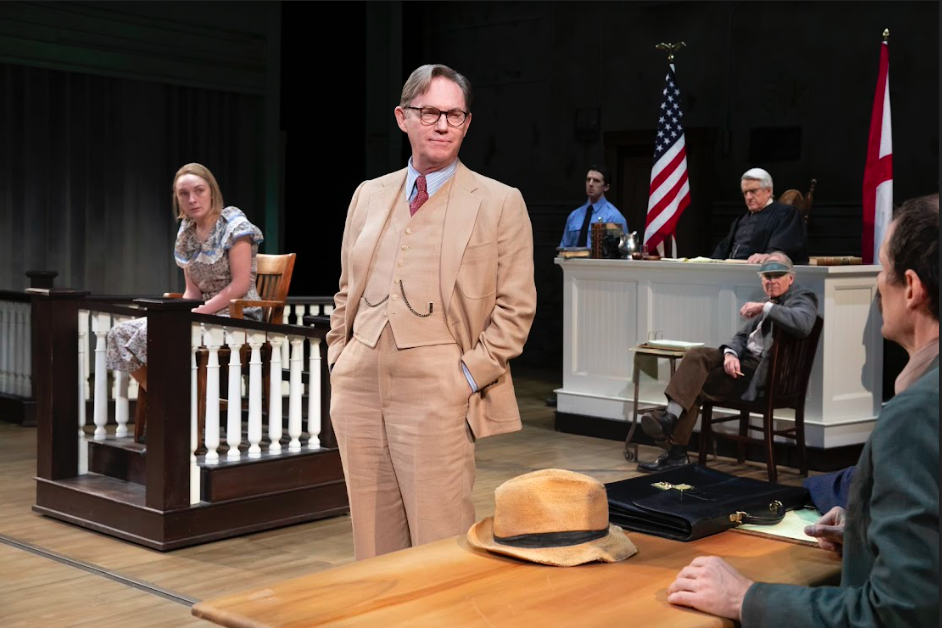 To Kill A Mockingbird. Courtesy of UTPAPC

All rise for Academy Award® winner Aaron Sorkin’s adaptation of Harper Lee’s Pulitzer Prize-winning masterwork. The New York Times Critic’s Pick TO KILL A MOCKINGBIRD is “the most successful American play in Broadway history.” (60 Minutes). New York Magazine calls it “a real phenomenon. Majestic and incandescent, it’s filled with breath and nuance and soul.” With direction by Tony Award® winner Bartlett Sher, TO KILL A MOCKINGBIRD — “the greatest novel of all time” (Chicago Tribune) — has quickly become “one of the greatest plays in history” (NPR). Emmy Award®-winning actor Richard Thomas plays the role of Atticus Finch in the National Tour. 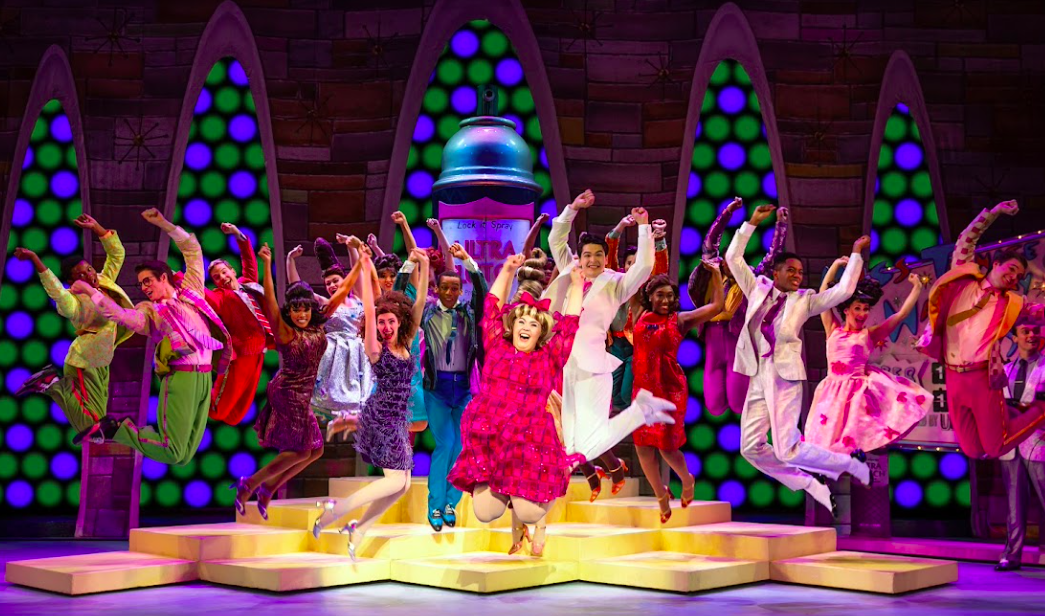 You Can’t Stop the Beat! HAIRSPRAY, Broadway’s Tony Award®-winning musical comedy phenomenon is back on tour! Join 16-year-old Tracy Turnblad in 1960s Baltimore as she sets out to dance her way onto TV’s most popular show. Can a girl with big dreams (and even bigger hair) change the world? Featuring the beloved score of hit songs including “Welcome to the 60’s,” “Good Morning Baltimore” and “You Can’t Stop the Beat,” HAIRSPRAY is “fresh, winning, and deliriously tuneful!” (The New York Times). This all-new touring production reunites Broadway’s award-winning creative team led by Director Jack O’Brien and Choreographer Jerry Mitchell to bring HAIRSPRAY to a new generation of theater audiences.

BEAUTIFUL – THE CAROLE KING MUSICAL tells the inspiring true story of King’s remarkable rise to stardom, from being part of a hit songwriting team with her husband Gerry Goffin, to her relationship with fellow writers and best friends Cynthia Weil and Barry Mann, to becoming one of the most successful solo acts in popular music history. Along the way, she made more than beautiful music, she wrote the soundtrack to a generation. Featuring a stunning array of beloved songs written by Gerry Goffin/Carole King and Barry Mann/Cynthia Weil, including “I Feel The Earth Move,” “One Fine Day,” “(You Make Me Feel Like) A Natural Woman,” “You’ve Got A Friend” and the title song, BEAUTIFUL has a book by Tony Award®-nominee and Academy® Award-nominated writer Douglas McGrath, direction by Marc Bruni, choreography by Josh Prince, and took home two 2014 Tony® Awards and a 2015 Grammy® Award.