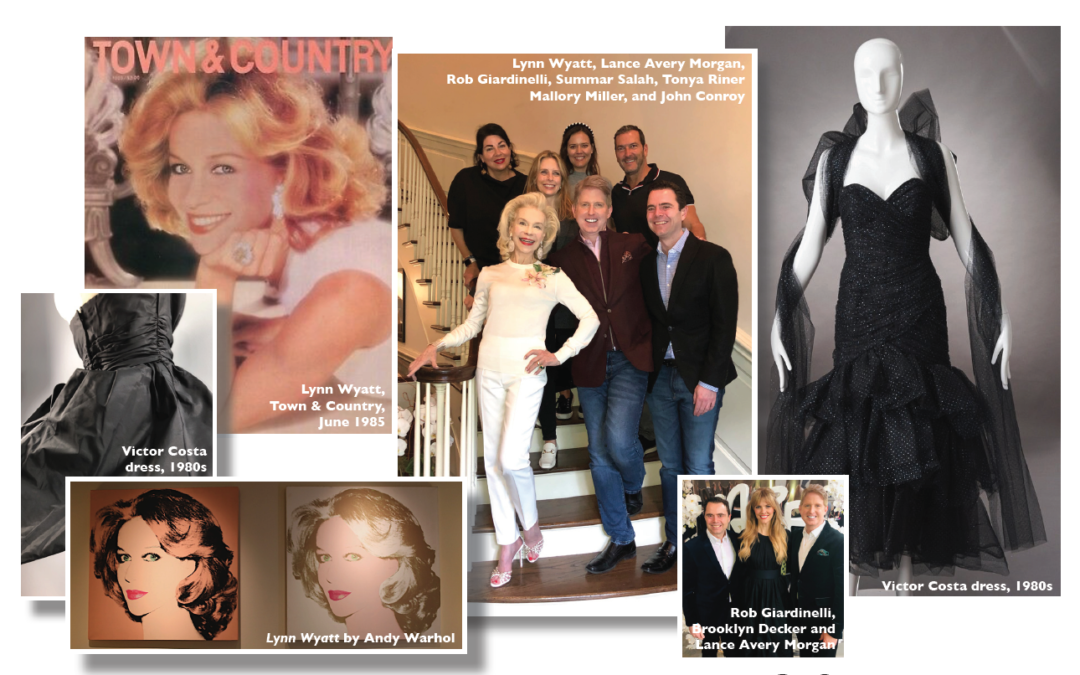 THE ROARING 20s AHEAD

What is it about the future that makes us automatically referential (and to some, reverential) to the past? As we begin this bright, new, and shiny decade that is full of so much promise and potential, I believe we are all concerted to make a difference across our cities, state, and the globe.

Someone who has made a difference in Texas over the past fifty-plus years is the consummate style and society icon, Lynn Wyatt. Widely renowned for being a smart, savvy woman, she has represented this state beautifully on an international level. Her ascent began in the 1960s, and it hasn’t stopped yet. In a very exclusive conversation, Wyatt sat down with us to discuss some of the high points of her stylish life, and we are honored to tell her story while showcasing her wearing the best fashion of the season.

The Houston-centric shoot was a special endeavor for our entire team. With months of preparation behind us, once the team finished the shoot, we were invited to stay for a catered feast sponsored by Mendocino Farms. Lynn insisted the crew enjoy the meal on her good china, so sandwiches and salads were never presented so elegantly. Once seated, Wyatt insisted we join hands as she shared how grateful and thankful, a common theme in her life, she was for all our efforts on the shoot and interview…and the immeasurable fun we all had. Her graciousness is legendary, and for good reason: she talks the talk and walks the walk. Our cover headline, Long May She Reign, is a sincere wish from us and her legion of fans.

Another legend who was Dallas-based and now also lives in Houston, along with Wyatt, is fashion designer Victor Costa. Back in the day, from the 70s to the 90s, he was the go-to designer for fine women across Texas, as you’ll see in our feature, The Verve of Victor. His name was known from coast to coast and certainly in the hallowed halls of Texas society, thanks to his publicist Eleanor Lambert, founder of the International Best Dressed List. She made sure his name was on the lips–and backs–of some of the most interesting women of the era.

And that era had no shortage of interesting women, and men as seen in our In Excess feature where we get up close and personal to some of our favorite folks on the planet who reveal what the 70s and 80s were like here in Texas…and beyond. It’s a cornucopia of recollections and pop iconography at its best, and the treasure trove of vintage photos that accompany it will have you recalling some of your own escapades…or wishing you were in that era to experience it.

Some of us make New Year resolutions, and some can’t be bothered and choose to let it all unfold naturally. Regardless of which camp you most identify with, it reminds me of the wise sage who said, “All you ever ask for will still be less than what you already have.” So, cheers to a New Year, a new you and all that is about to be. 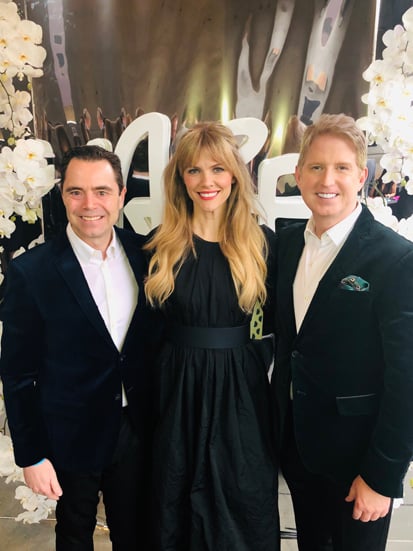