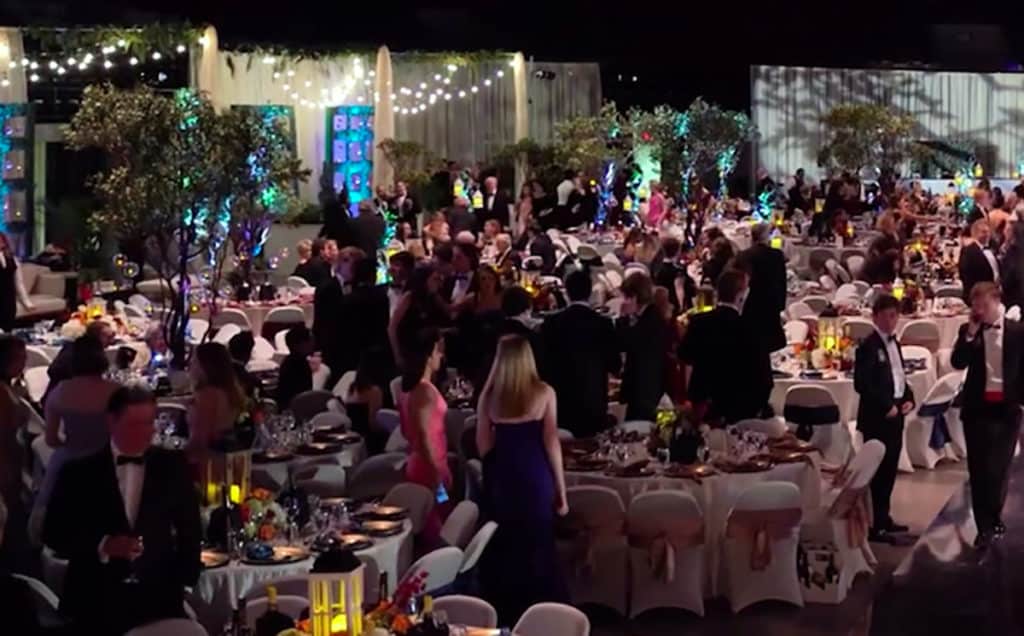 The Society Of Martha Washington Colonial Pageant And Ball Dazzles

By Jake Gaines      Photography By Rodolfo Guzman and Mediazilla

THE SETTING:  Before COVID-19, the most memorable event in South Texas this year happened in Laredo. Cocktails were poured, champagne was popped, and hors d’oeuvres were passed as 1500 of Laredo’s denizens arrived en masse. The Society of Martha Washington celebrated its 80th annual Colonial Pageant and Ball, a decades-old tradition that continues to thrive and grow more popular every year. Since its founding, the organization’s pageant participants have honored individuals whose leadership led to the birth of our great nation and whose sacrifices ultimately secured the freedoms that are enjoyed today.

THE STYLE:  This nationally renowned presentation was an opportunity to witness a wonderful display of American patriotism, while also appreciating the beautiful gowns donned by our lovely debutants, as they took their individual steps and graceful bow towards independence and self-reliance. Historically, the individuals selected to portray George and Martha Washington represent the citizens of their community, while the debutantes and the escorts exemplify poise, leadership and respect within their schools. This year was certainly no exception, as the 2020 Martha Dandridge Washington was portrayed by Julia Elizabeth Jones Rubio and George Washington by Jose Marcelino Rubio, Jr. in this nationally renowned presentation.

THE PURPOSE:  This spectacular event was spearheaded by the 2020 President of the Society of Martha Washington, Kristina Kimberlee Laurel Hale. Hale follows in the footsteps of her great aunt Lillian Withoff Volpe, who was a 1939 charter member and president of the Society in 1966,  and her mother, Lorraine Withoff Laurel, who was its president in 2001 and portrayed Martha Dandridge Washington in 2004.