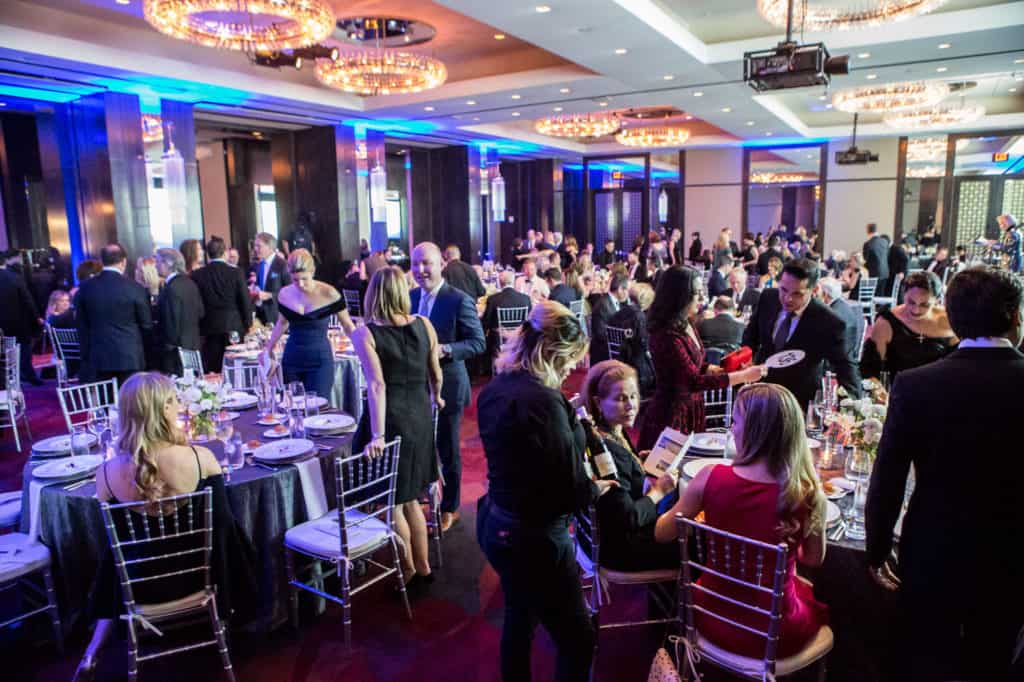 THE MEANING OF MINDFULNESS

By Rob Giardinelli         Photography by Tamytha Cameron and Rhiannon Lee

THE SETTING: The Joule Hotel in Dallas was the scene of the recent Aging Mind Foundation gala, where the city’s social elite rubbed elbows during a great evening full of friends, touching tributes and a memorable music performance. The evening began with cocktail hour where the black-tie crowd mingled and then gathered in the ballroom where guests dined on a multi-course meal created
by The Joule’s culinary team during the evening’s program. Greg Creed, Yum! Brands CEO, acted as master of ceremonies and hosted the dinner.

THE STYLE: The evening continued with a spirited live auction featuring one-of-a-kind experiences including a VIP Hollywood trip to see a taping of Will &amp; Grace, an exclusive VIP dinner at AT&amp;T Stadium for the 2019 NFL Season kickoff, a private hunt at Togo Island, a Palm Desert driving experience, and many more experiences that raised the bar at the spirited gathering. The program concluded with a show-stopping musical performance by Country singer Jay Allen entertained guests. Among his songs, Allen sang “Blank Stares,” a song he recently wrote and recorded in honor of his mother, who passed away from Alzheimer’s in February. After the program, the action moved to the Joule’s rooftop terrace where guests danced the night away.

THE PURPOSE: Presented by Headington Companies, The Joule and Forty Five Ten, Sherwood Wagner served as the honorary chair and Kathy Nelson as gala chair for the event that raised over $720,000 for the Aging Mind Foundation with this year’s gala proceeds going to the organization that is dedicated to supporting research designed to find the cause of the dementias. To date it has
raised over $2 million dollars to fund high-quality brain research.