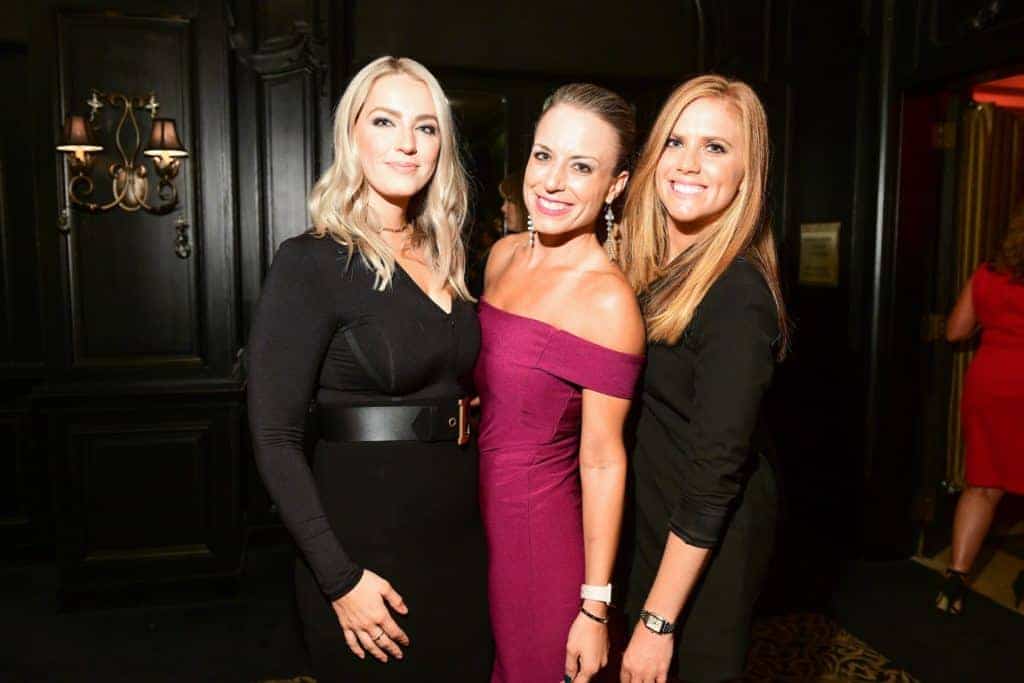 THE SETTING: The first-ever Red Hot gala for the Houston Professional Firefighter Association was a smashing success, raising almost half a million dollars for the foundation. A sold-out crowd of 400 guests enjoyed a sea of red in the Hotel Zaza Grand Ballroom in honor of some of Houston’s bravest public servants. Roula Christie was on hand to emcee the night’s event.

THE PURPOSE: The event was chaired by Elizabeth Stein, and HPFFA Charitable Foundation President, Alan Stein. Cindi Garza Roberts and Thomas Roberts (a veteran firefighter of 38 years) served as co-chairs. And Renee and Alan Helfman served as honorary chairs. The foundations mission is to provide equipment to the Houston Firefighters and to support and protect the health, safety and welfare of Houston Firefighters and their families.