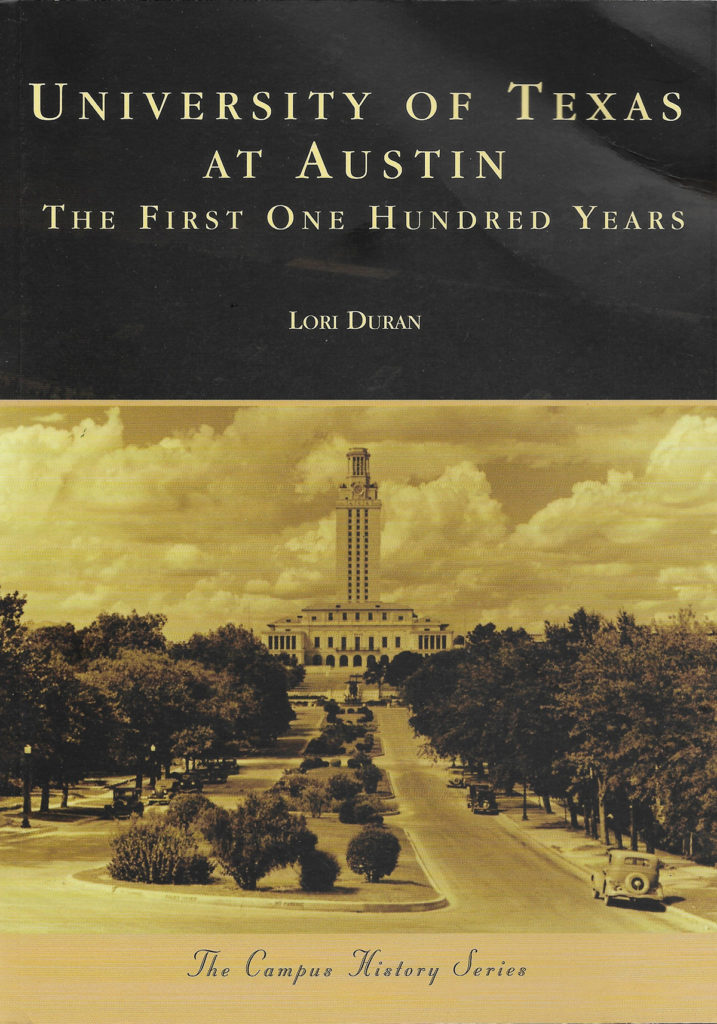 THE EYES OF ACADEMIA 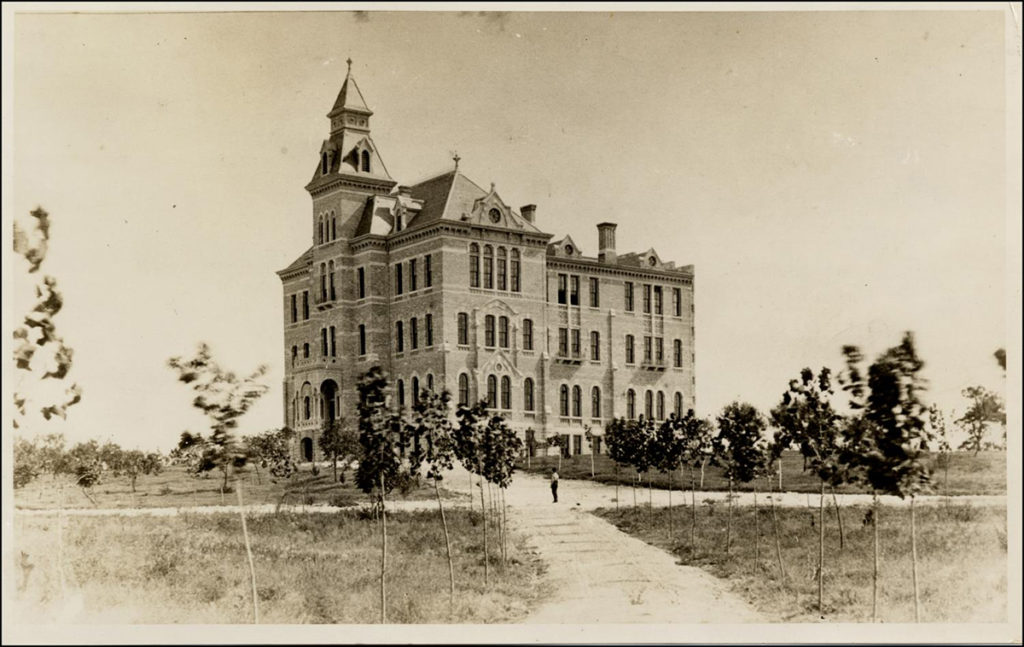 This singular edifice was the entire University of Texas when it opened, and it would be the west wing of the Main Building when construction was completed years later. The University of Texas opened in September 1883, but due to financial constraints, there was a construction delay and the building wasn’t ready in time for the students. So, classes were held in the temporary Capitol building that semester.

The Senate Chamber was used for Assembly Hall and the Hall of Representatives was partitioned off for use as lecture rooms. In 1884, the construction finally finished, and the University moved into the Main Building. This building was expanded in the following years and over time it became known as Old Main. (Courtesy of the University of North Texas Portal to History and the Austin History Center C06713.) 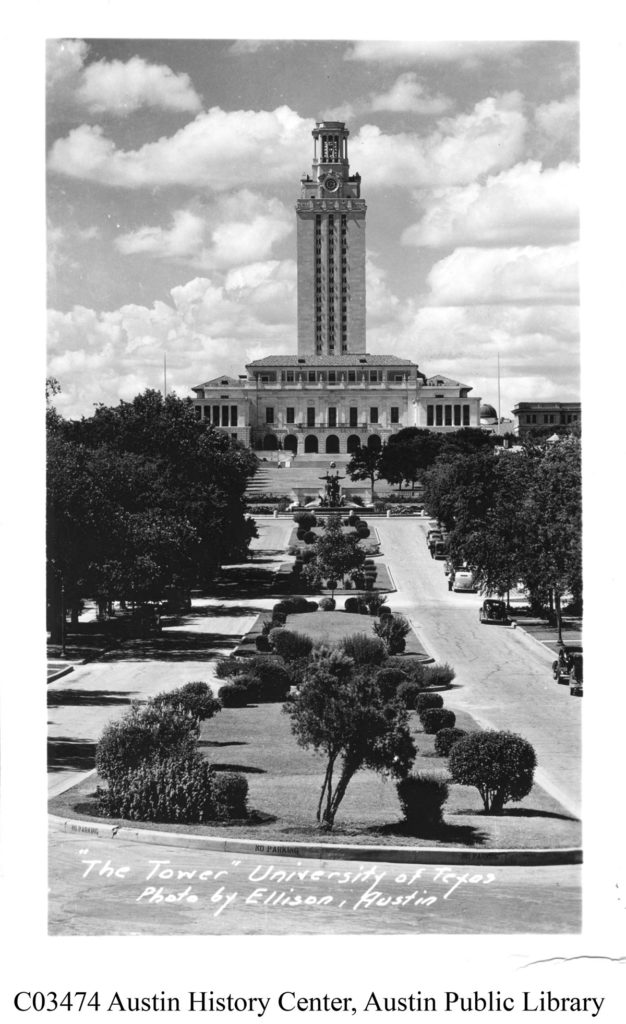 The view looking north at the new Main Building from 19th Street (now Martin Luther King, Jr. Blvd). Old Main had been demolished and replaced with this new structure during 1934-35. It was financed with a Public Works Administration grant, to house administration and a library. The reading room ceiling timbers had lofty quotes painted on them to inspire and it was intended to be the state’s biggest library. The students requested books from librarians who pulled them from an upper floor and the books were sent down on a dumb waiter.

This building, with its strikingly tall tower, has become the most recognizable symbol of the University. Orange and white lights are used on the tower to illuminate it and communicate school victories and announcements. In 1947, Carl J. Eckhardt Jr. helped create guidelines for using the orange lights.

A number 1 on all sides highlighted by orange lights signaled that the university won a national championship. The full Tower glowing orange alone represented a victory over Texas A&M, commencement, or other occasions the president deemed appropriate. The Tower top bathed in orange symbolized other victories or a conference title in any intercollegiate sport. (Courtesy of the University of North Texas Portal to History and the Austin History Center C03474.) 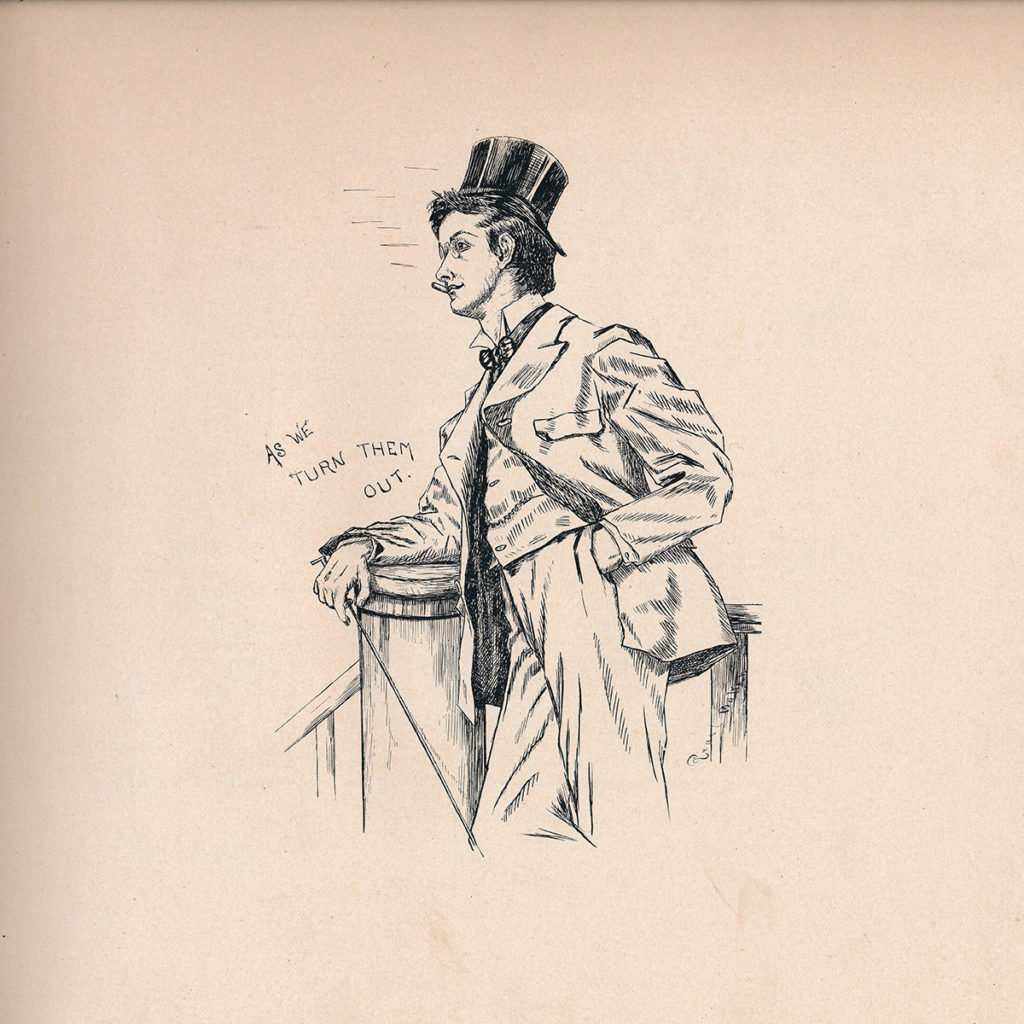 Titled As We Turned Them Out, this illustration in the 1896 University of Texas Cactus Yearbook, of a sophisticate, seems ironic since most of the students then were from farms and small towns. This image also invokes the nickname tea-sippers applied to UT students by those of Texas A&M University. Supposedly well-to-do students of UT turned out to be doctors, lawyers and the like. While A&M was then assumed to be a blue-collar school which traditionally taught agriculture and mechanics. (Courtesy of Flower Hill Foundation.) 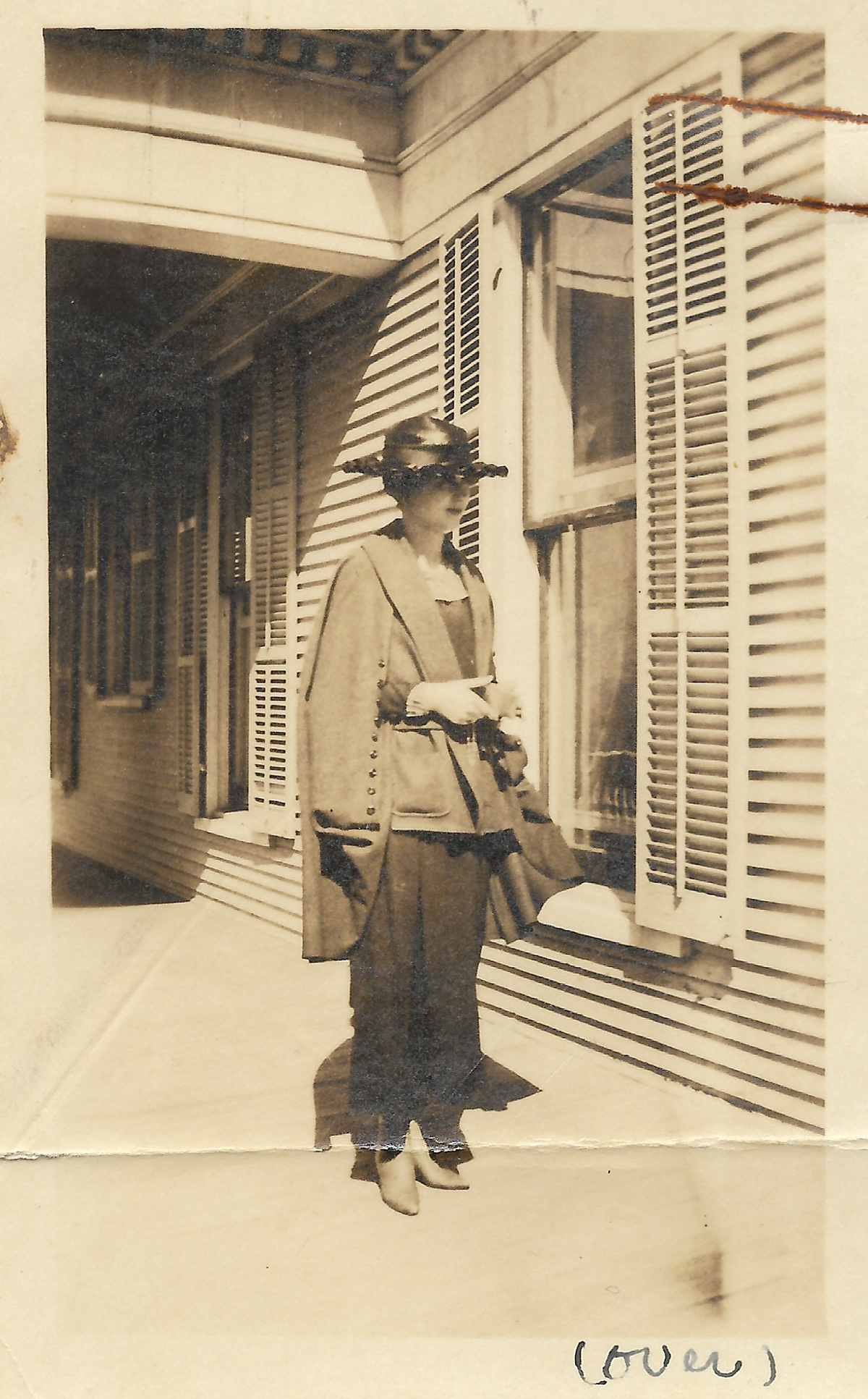 Geraldine Hill is pictured here outside of the front of the Tau Deuteron Figi House where she lived as a student in 1919. This house was used for women’s housing during WWI. The Figi house, originally known as the Goldbeck mansion, was built in 1902. The Tau Deuteron chapter purchased it in 1908. (Courtesy of Mary Brady.)

The book is available now at Amazon, Barnes & Noble and Arcadia Publishing.