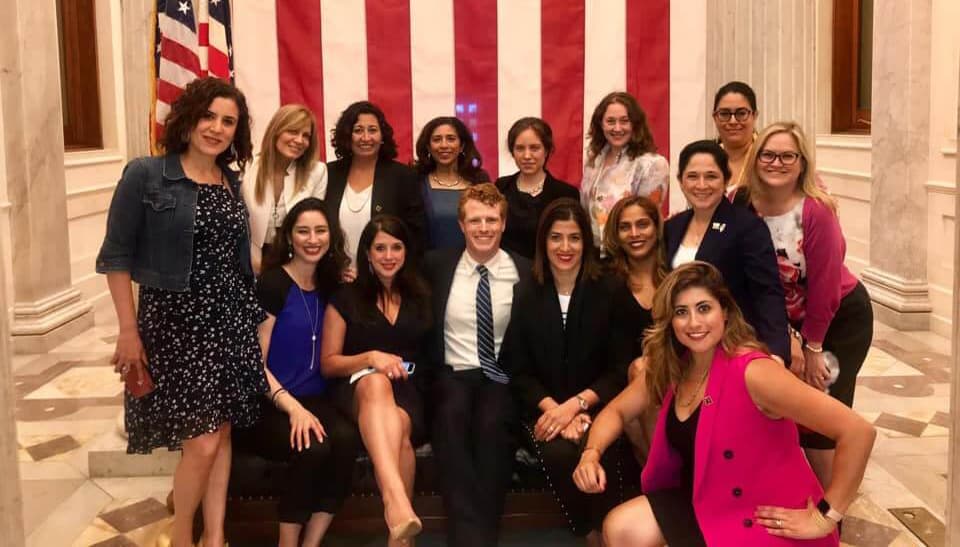 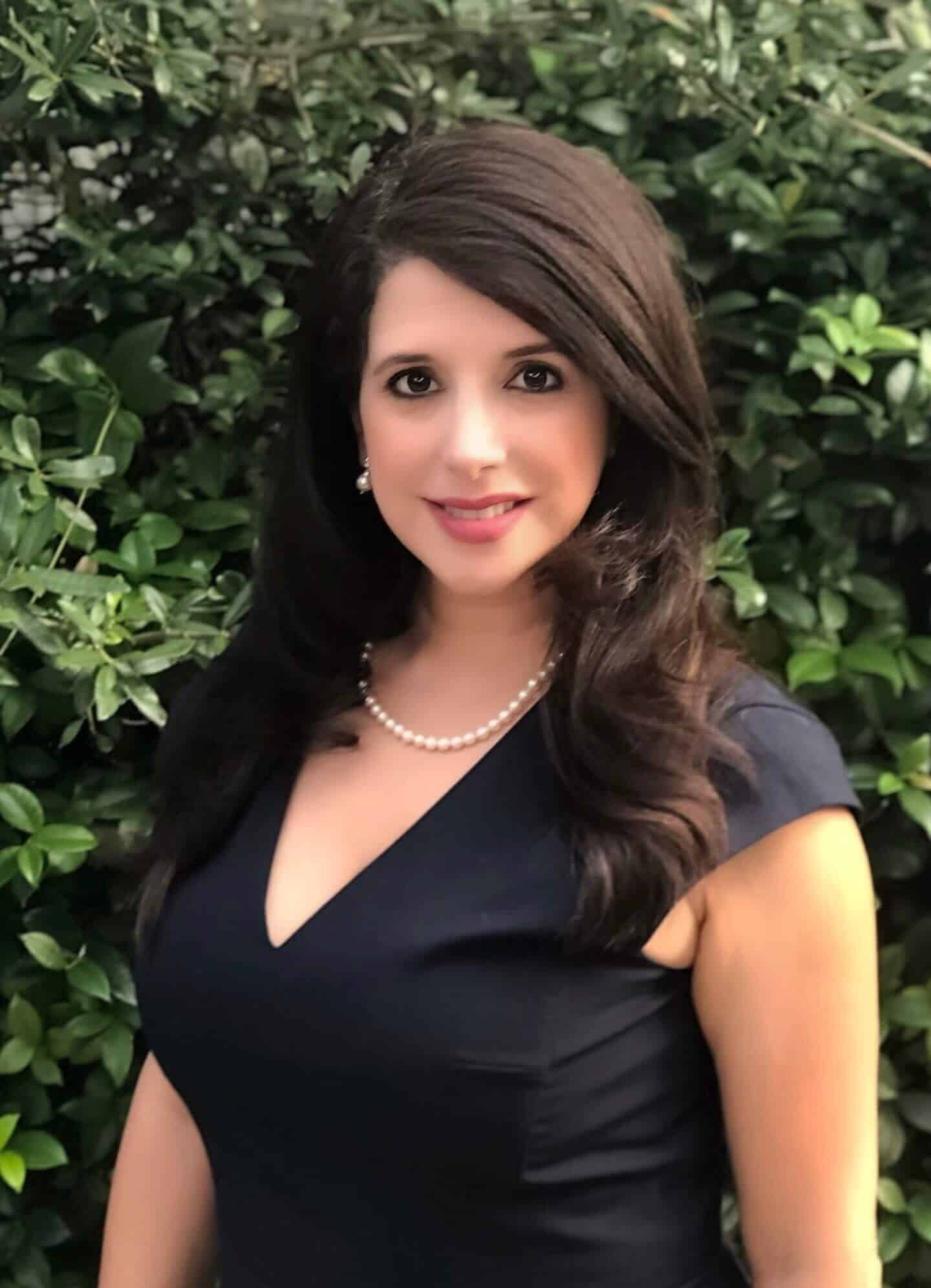 What was the defining moment in your past that set you on the career path you ended up following?

I attended Texas A&M University in the early 90’s, which I loved, but was not yet as culturally diverse as it is now.   I recall sitting in a political science class of over 300 people and I was one of only a few people of color in a large auditorium.  That day our professor showed us a lengthy and in-depth video about a Latina that had been falsely incarcerated for years for a crime that was later proven to be committed by someone else.  That deeply moved me.  It was right there and then that I decided to use my education along with my culturally diverse background to help others.

Throughout this time, however, I have also dreamt of creating a non-profit organization that could particularly help Latinas in my community.  That dream was realized this year, when a friend and I co-founded the Latina Power Network.  This nonprofit was born out of a passion to help Latinas propel to a higher personal and professional level and to find their own power and independence. 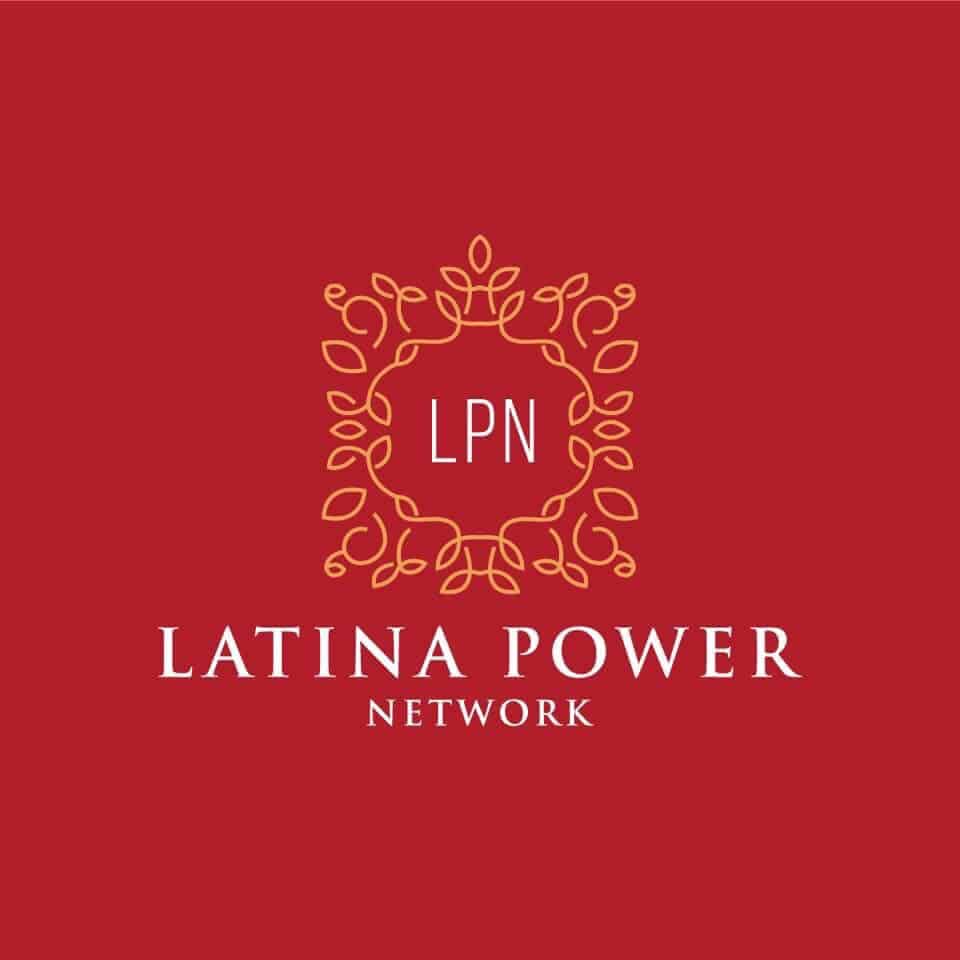 What makes you unique in your industry?

Latina Power Network is unique in many ways, particularly in its mission to raise money that provides scholarships for leadership programs for women.  Most often, many leadership programs at the local, state and national levels are expensive and can be very cost-prohibitive for women to afford on their own.  We want to break that barrier and give women the ability to lift themselves to the next level of their careers.  It is also the mission of the Latina Power Network to offer specialized educational programming to help women grow their own individual power, to become financially independent, to learn about what it takes to run for political office and to learn how to be offered seats on corporate boards, as well as civil and nonprofit boards and commissions. 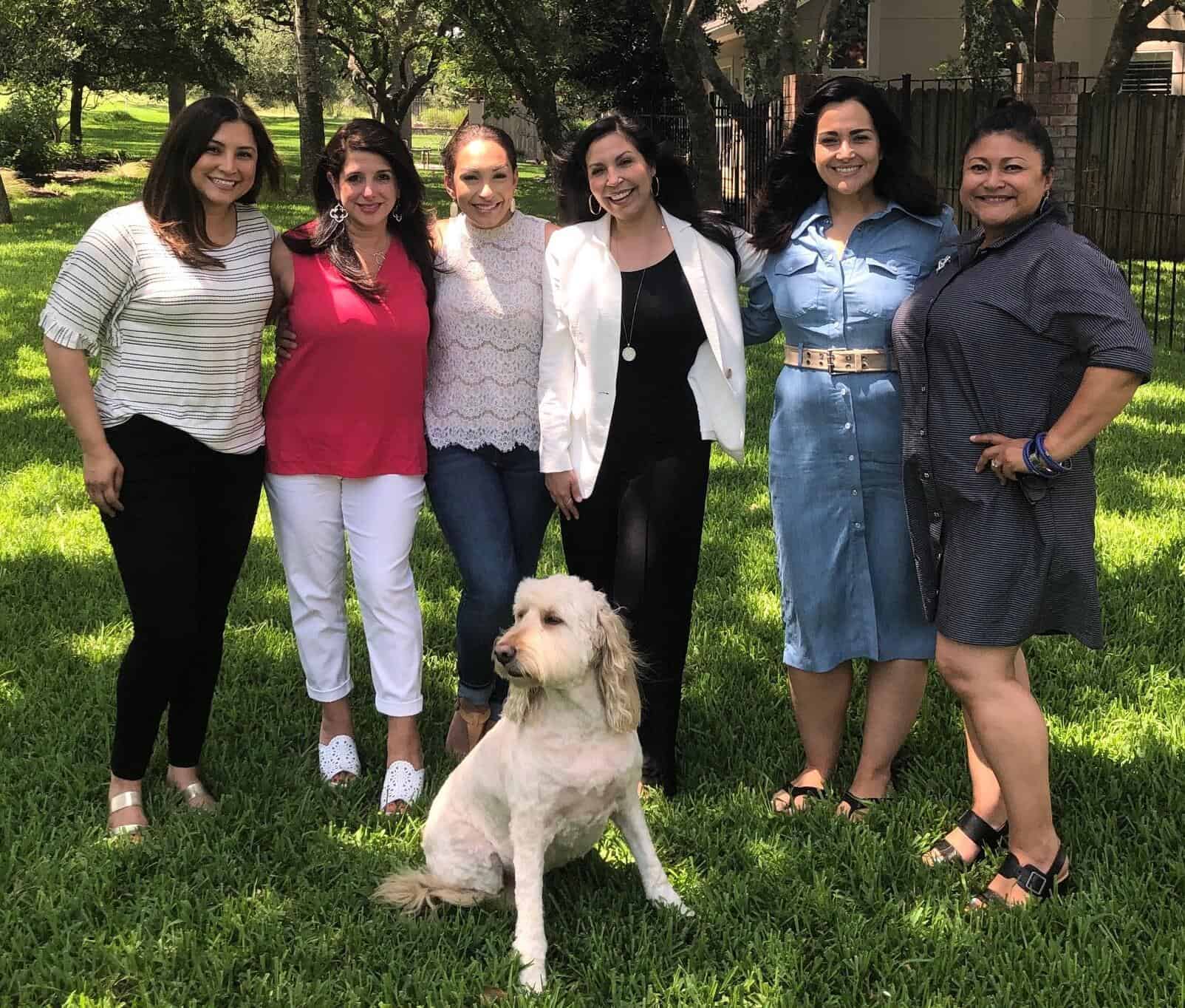 What is one way you hope to impact your community in the future, either personally or professionally?

This year, I was named a HOPE (Hispanas Organized for Political Equality) 2019 Binational Leadership Fellow.  I recently attended this program in Washington D.C. and was blown away by the quality of speakers that presented, including past and current congresswomen, United States ambassadors and heads of state, political coaches and media experts.  We learned about global and national issues, such as global security and foreign affairs, but the discussions regarding the status of women globally were what truly captured my attention.  It was not easy to hear that the United States is NOT at the top of the list when it comes to women in power positions around the world and I learned that there is yet a lot of advancement that is needed.  This venue allowed for real and in-depth discussions about what we need to do both nationally and in our own communities to move the needle for the advancement of women in power positions.  I eventually hope to bring a program like this to San Antonio. 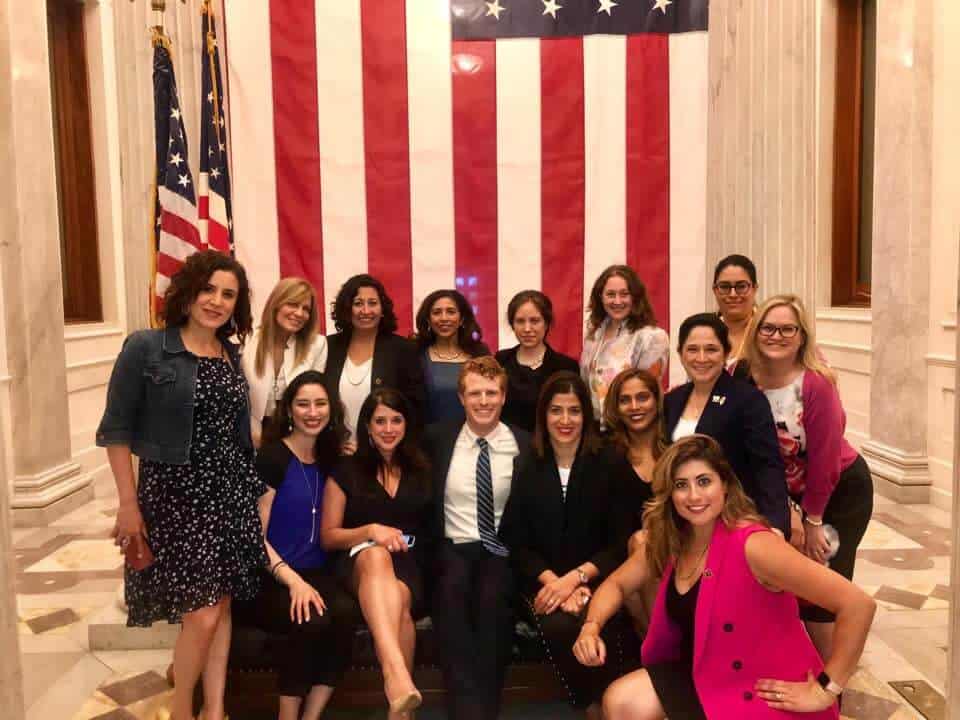 HOPE meeting at the Woodrow Wilson International Center for Scholars in Washington D.C.

If you could sit down with any woman in the world–either from history or who is currently living–who would that be and what would you discuss with her?

It would honestly be both of my grandmothers.  One passed away when I was three months old and the other when I was nine years old, so I really never had the chance to know them.  I would have loved the opportunity to sit down with them over some coffee and pan dulce and learn more about my family history and their individual dreams and stories.  I would also have loved to show them how far Latinas have come in our community. 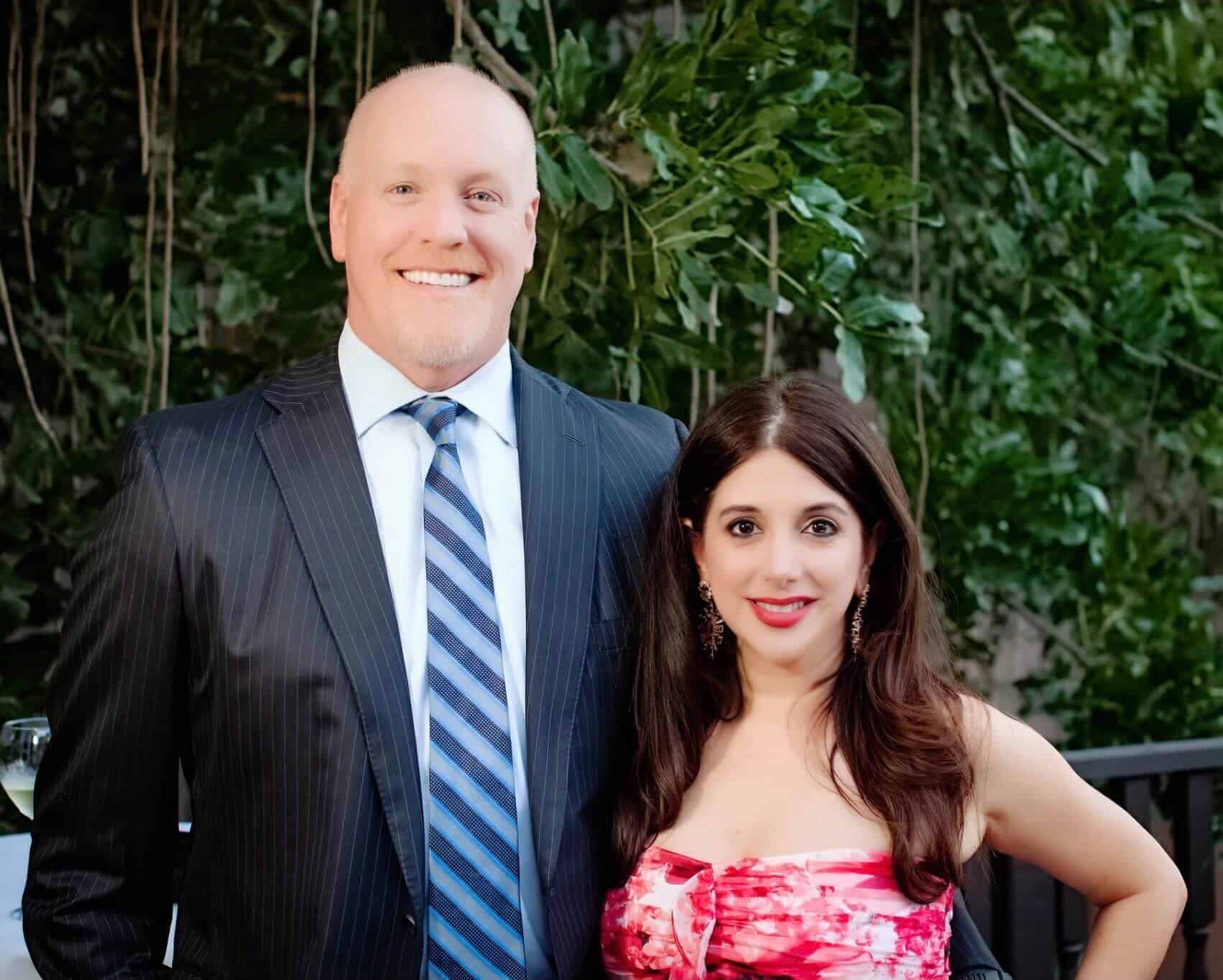 Connect with Elizabeth Balli Van Sickle and the Latina Power Network on LinkedIn, Facebook and on Instagram at @elizabeth_van_sickle.

This profile was (Em)powered by The Van Sickle Law Firm .

Edited from an interview by Eleanora Morrison.