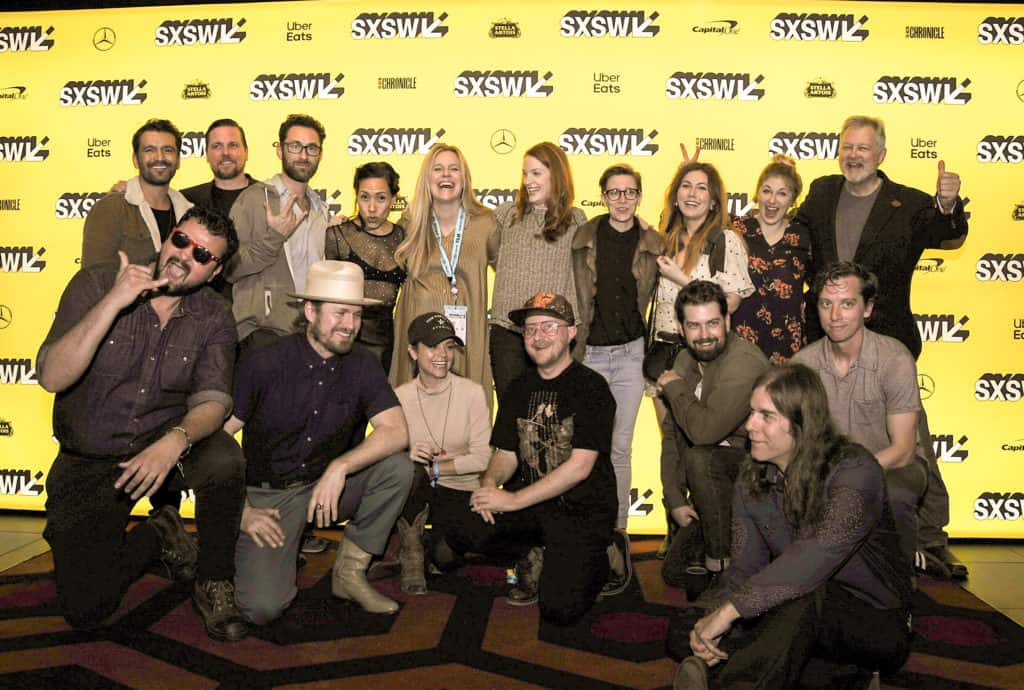 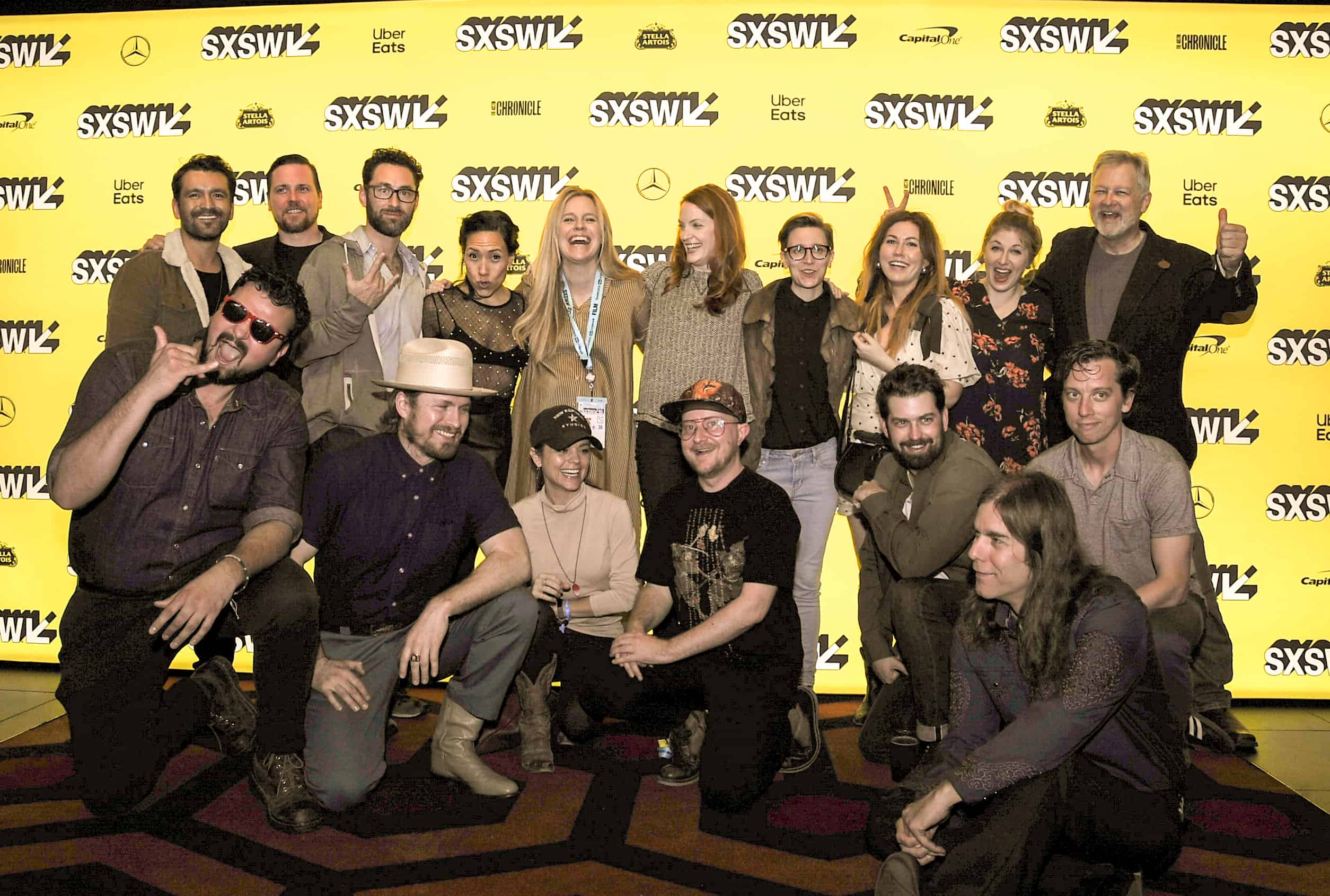 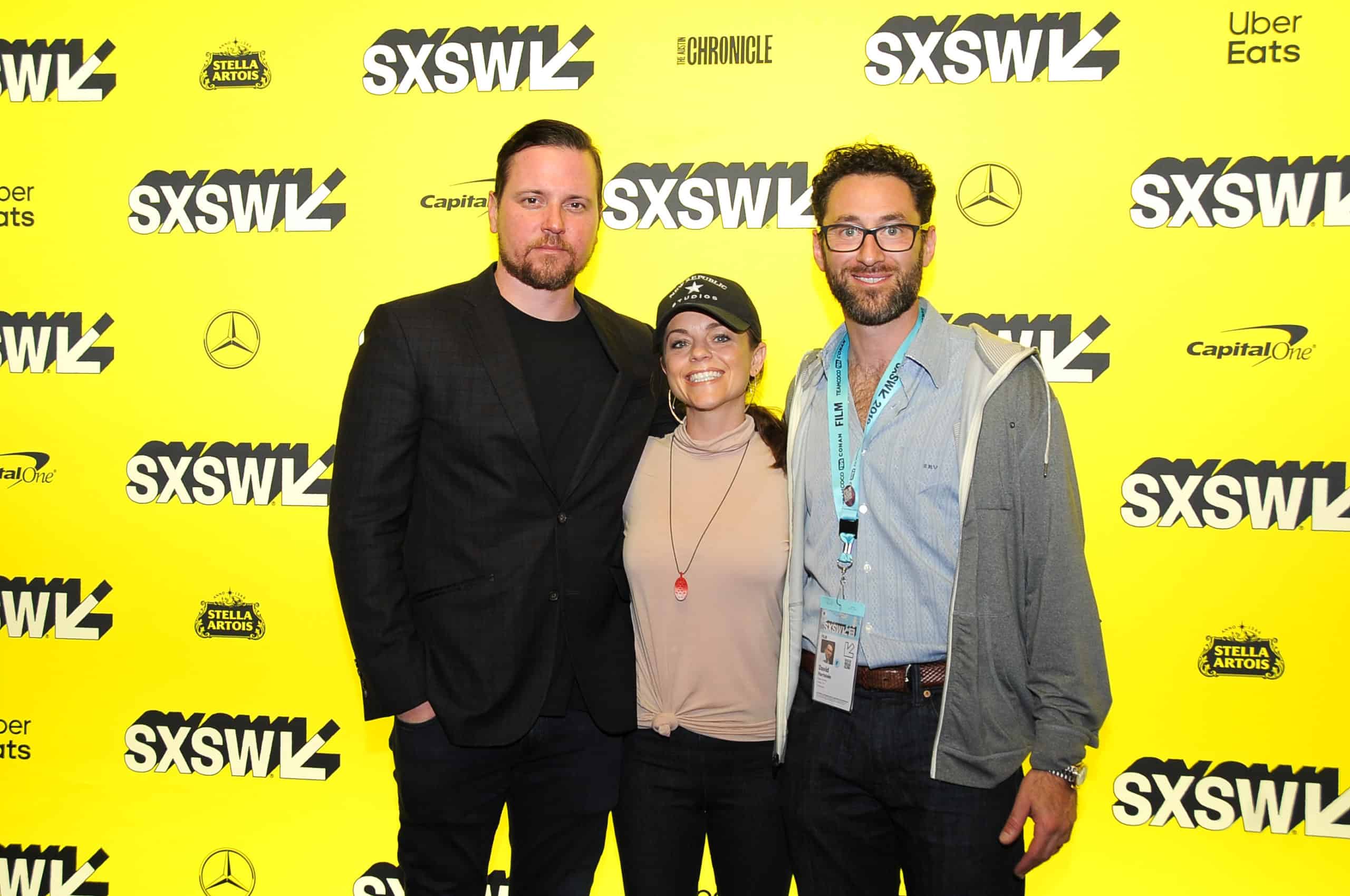 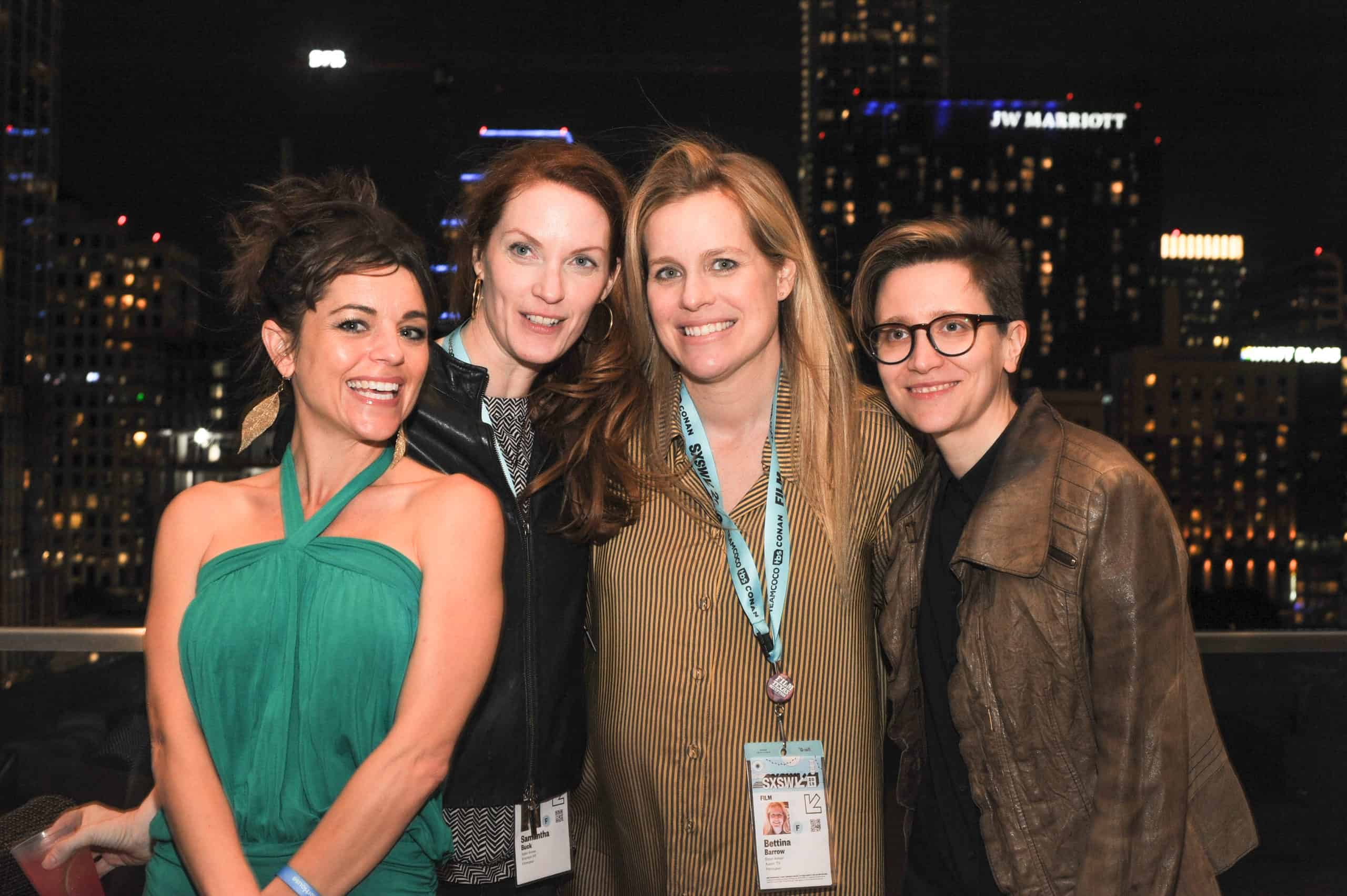 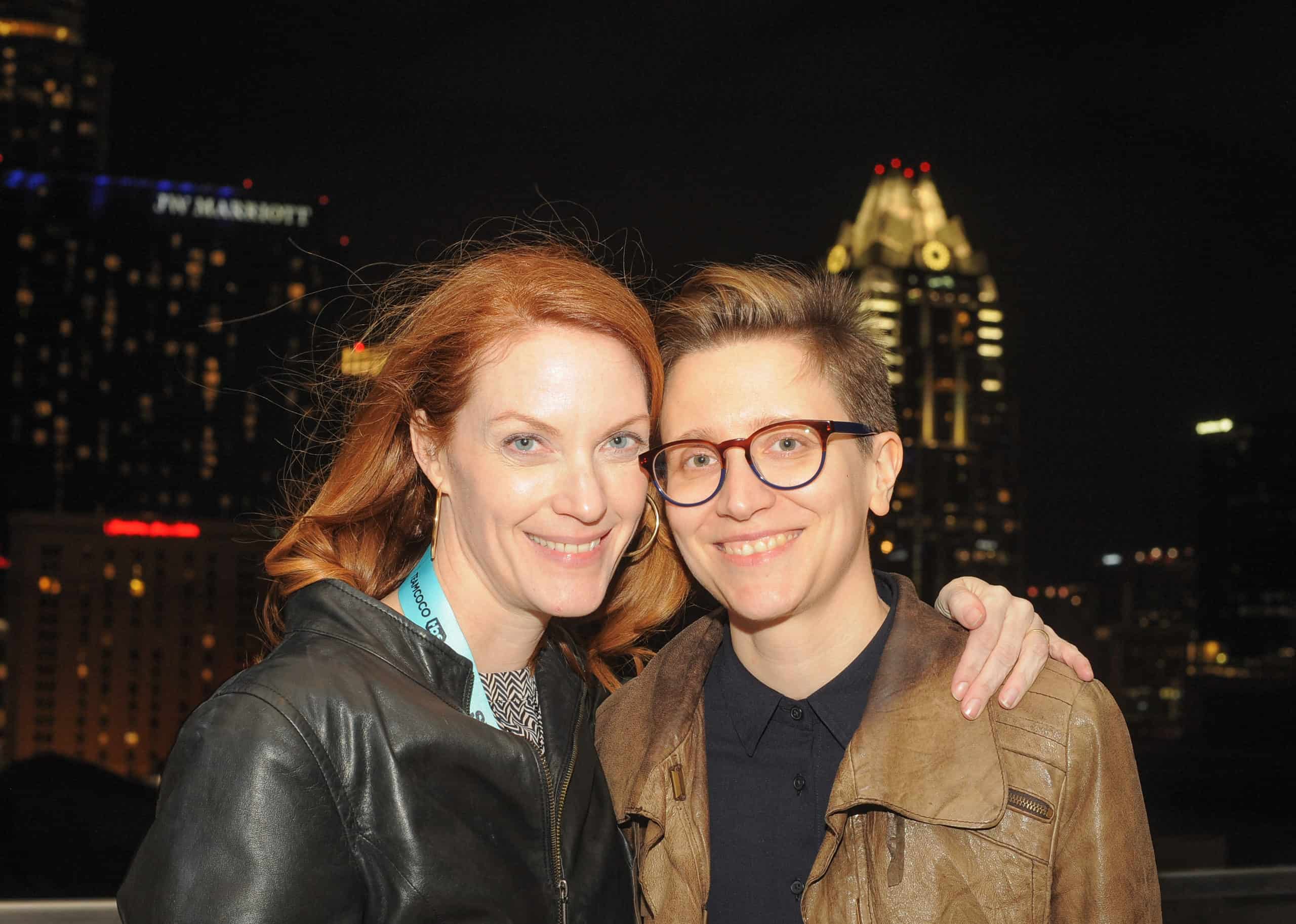 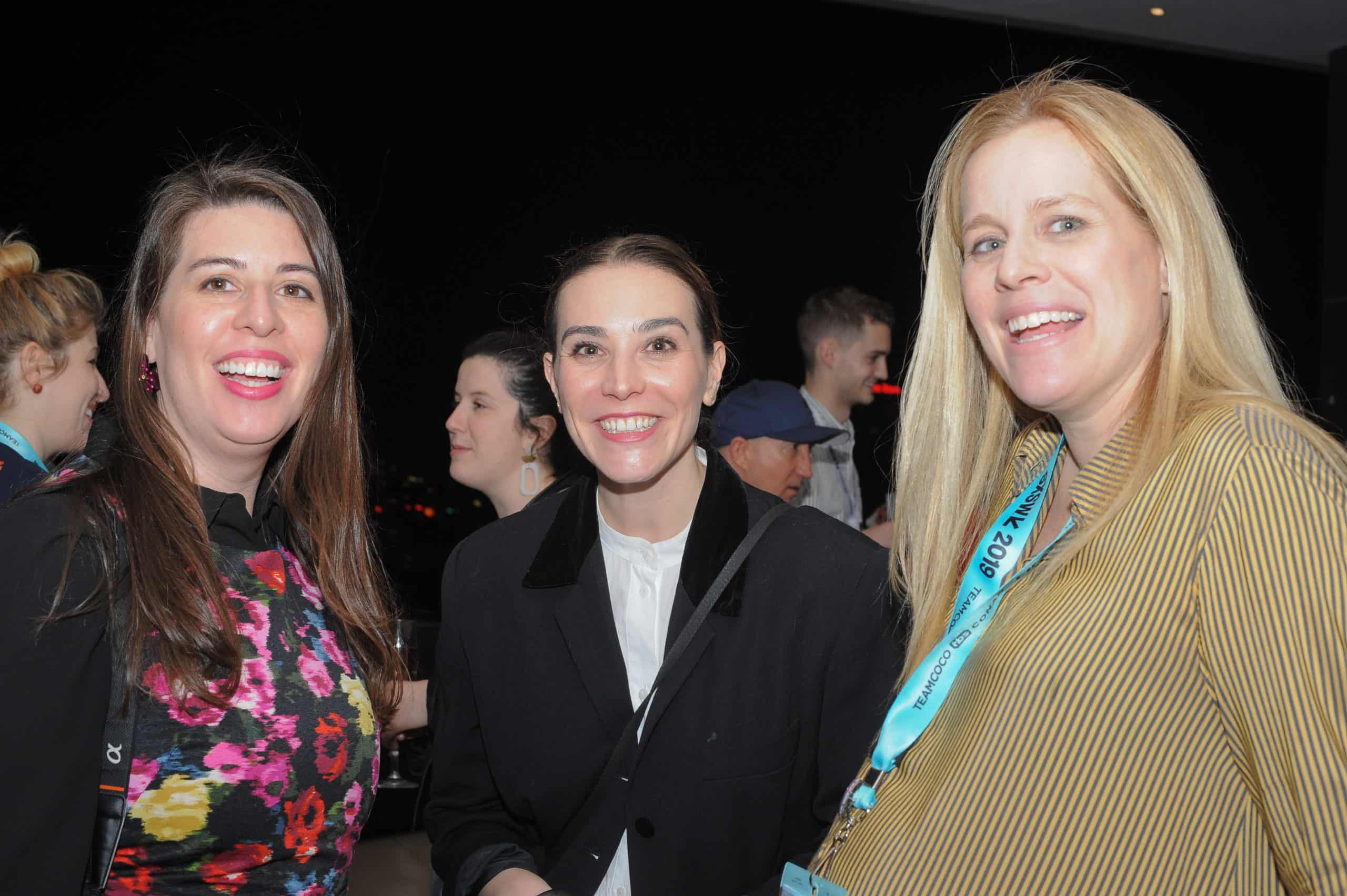 New Republic Studios President Mindy Raymond was beaming from ear to ear as she welcomed guests to the event Sunday evening. “The caliber of movies that screen at these festivals are the best of the best, so we are extremely proud to be among such a prestigious group of films and filmmakers,” said Raymond.

The period film tells the story of America’s most famous evangelist in the 1920’s, Sister Aimee Semple McPherson. Fed up with her own success, she gets lost in her lover’s dreams of Mexico and finds herself on a wild road trip headed towards the border.

Co-written and co-directed by Samantha Buck and Marie Schlingman, the movie takes some creative license with the story of Aimee, giving both leading female characters a reimagined relevance that feels palpably timely in 2019. The filmmakers explain, “We don’t look for factual truth in Aimee’s journey. Instead we look for a more timeless truth that says something about female ambition, the female quest for immortality and most of all, the struggle for women to control their own narratives. It becomes a story about storytelling itself.”

Sister Aimee producers Bettina Barrow, David Hartstein and Katherine Harper have also been excited about the partnership with the local studios: “We couldn’t imagine a better partner for Sister Aimee than New Republic Studios. The facilities are fantastic, and the entire staff went above and beyond to make sure we had a great experience both prepping and shooting there.”

The producing team was enthused to be screening the project so close to where it all started. The buzz continued to an after-screen soirée atop the breezy seventh floor rooftop of the Fairmont Hotel overlooking the skyline of downtown Austin. Celebrating Sister Aimee, the party was packed with cast, crew, friends, family and supporters of the women-led team who made the project possible.

New Republic Studios is a creative campus that sits on 200 acres along one mile of Colorado River. The studio hosts film, television, AR/VR and Immersive Media productions. With three sound stages, 2,700 sq. ft. of production office space and two screening rooms, New Republic Studios continues to expand while working with a wide range of content creation.