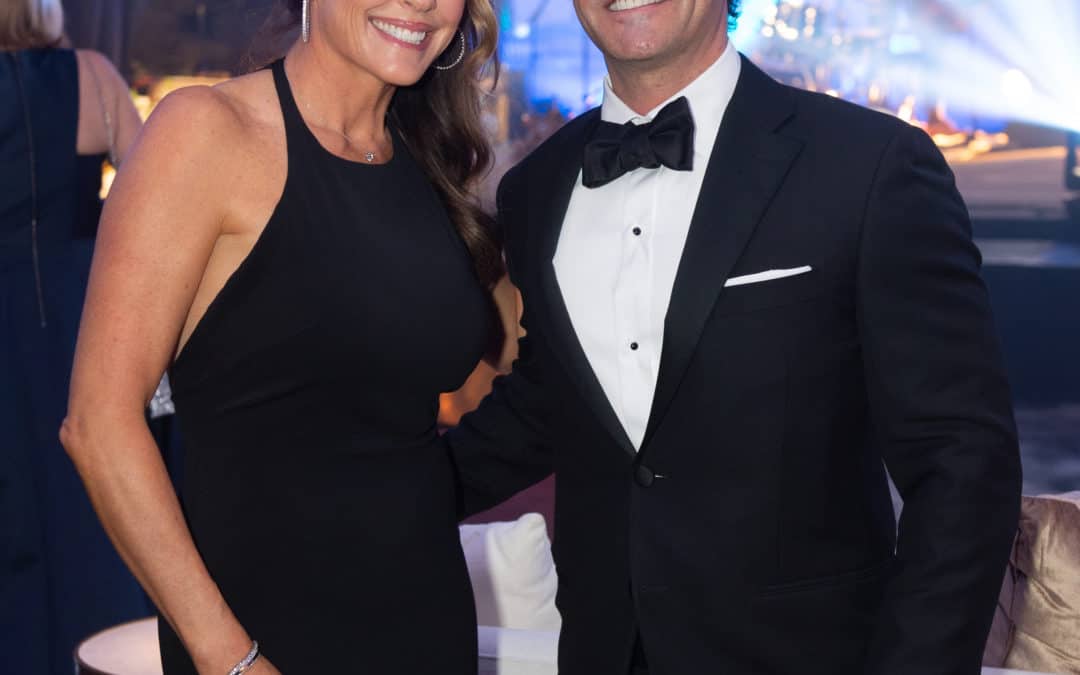 By Jennifer Roosth               Photography by Wilson Parrish and Priscilla Dickson

THE SETTING: Cascading white florals filled the ballroom, as 350 music supporters attended the 2022 Houston Symphony Ball, themed The Symphony World in Harmony at the plush Post Oak Hotel at Uptown Houston. With pandemic protocol in place, the celebratory night was an event to remember as it highlighted the organization’s glittering achievements, accolades, and ingenuity through the years. The evening honored Margaret Alkek Williams with the Lifetime of Philanthropy Award, Janet F. Clark with the Ima Hogg Philanthropy Award, and John Mangum with the Raphael Fliegel Award for Visionary Leadership.

THE STYLE: The evening featured a gourmet multi-course dinner by the hotel’s Executive Chef Jean Luc Royere, with wine pairings selected by Lindy and John Rydman of Spec’s Wines, Spirits & Finer Foods. Beyond the robust silent auction throughout the evening, guests enjoyed live music from the Dave Bennet Quartet. In a twist of musical genres, the event culminated with an acoustic performance by legendary rocker Sammy Hagar, accompanied by his longtime guitarist, Vic Johnson.

THE PURPOSE: Cheryl Byington, Bill Stubbs, and Beth Wolff, the event chairs, were delighted with the results of the annual event that raised over $1,100,000 for the Symphony’s Education and Community Engagement initiatives in schools, hospitals, and other venues throughout the city. These activities include education programs that serve students in 26 area school districts and a Health and Wellness initiative for patients, their families, and caregivers at three Texas Medical Center hospitals. 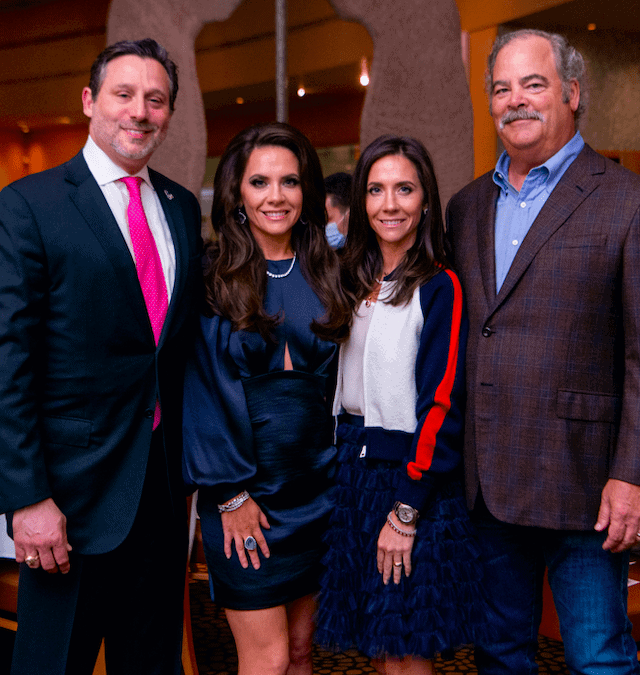 THE SETTING: Over 130 supporters brought an appetite to experience an intimate in-person event with exceptional wine, culinary delights, and entertainment to benefit The Women’s Fund’s mission was at the 6th Annual Wine Dinner at Tony’s restaurant in Houston, with pandemic protocol in place.

THE PURPOSE: The event’s chairs, Joanna and Brad Marks, the generous sponsors, and guests raised more than $135,000 to ensure Houston-area women and girls have free access to tools they need to be advocates for their health through classes, workshops, lectures, and publications focused on physical, mental, financial, emotional, health, and wellness. President of the Board of Trustees, Kathy Johnson, and the Marks highlighted The Women’s Fund’s accomplishments and continued commitment to providing free and virtual health services to Houston-area women during these unprecedented times. Additionally, they thanked Plains Capital for sponsoring the evenings entertainment, Vincent Powell and the Houston Ensemble Band. 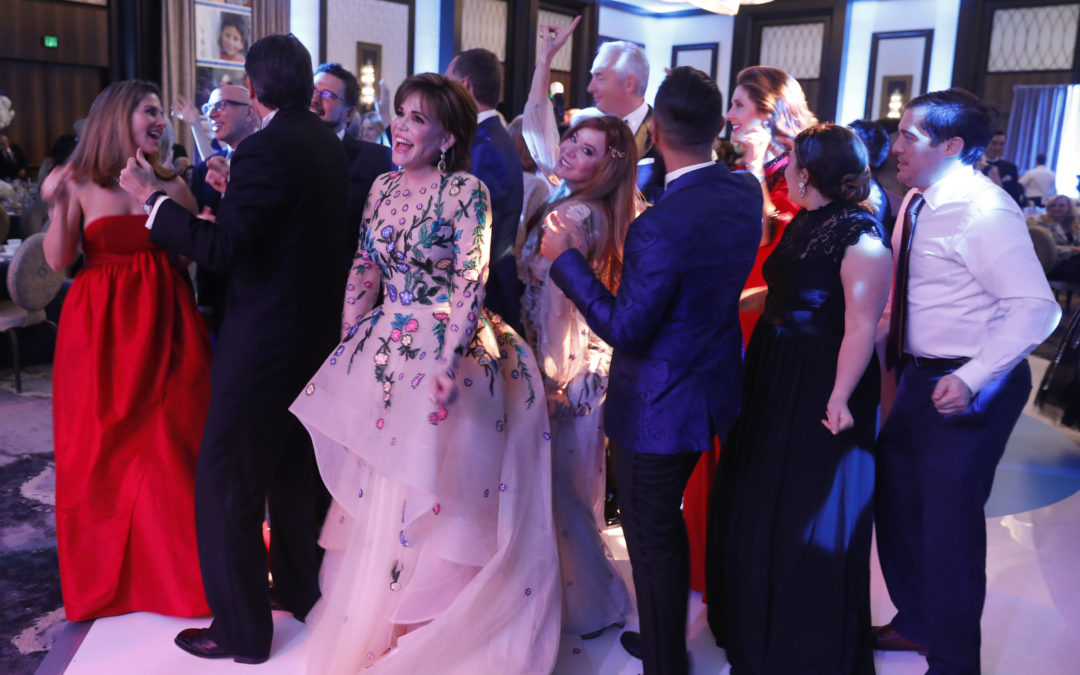