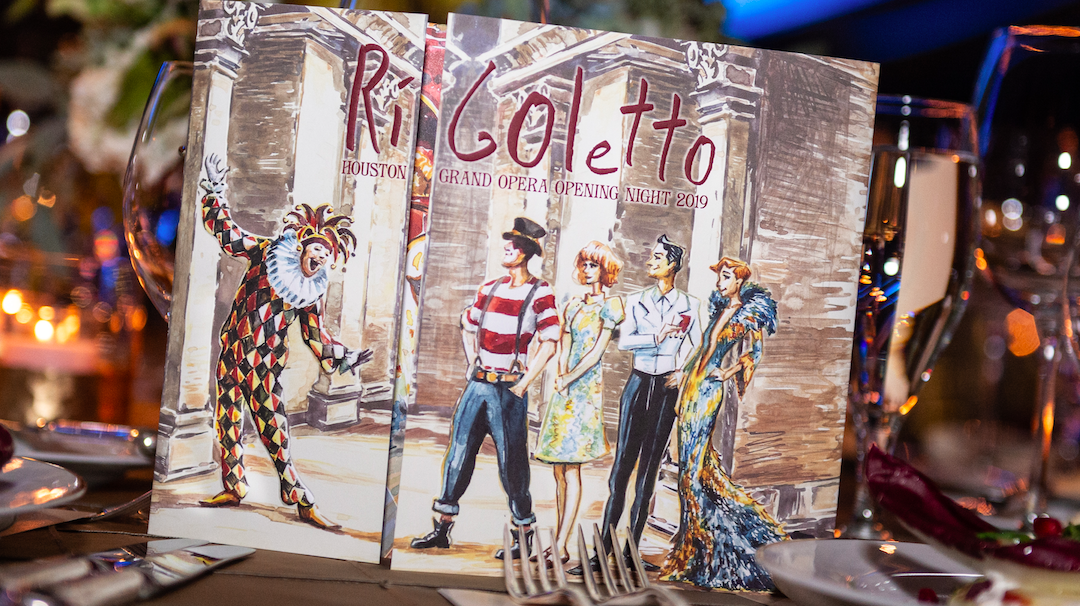 By Jennifer Roosth – Photography by Jenny Antill and Wilson Parish

THE SETTING: The Houston Grand Opera (HGO) opened its 65th season with a celebratory evening featuring  a new production of Verdi’s beloved Rigoletto under the direction of Tomer Zvulun and with a much-anticipated return to the Ray C. Fish Plaza at the Wortham Theater. The evening began with HGO Managing Director Perryn Leech welcoming patrons back to the Wortham Theater Center for Opening Night with a heartfelt recognition of the evening’s gala committee, and HGO Artistic and Musical Director, Patrick Summers. Later, the cast and artistic team of the new season’s production was introduced before the cast of Rigoletto took the stage to portray the famous story of lust, jealousy, and revenge.

THE STYLE: Following the performance, the tradition continued with the Opening Night dinner at the Ray C. Fish Plaza with more than than 400 guests, who were greeted by a juggling jester and champagne cocktails. The attendees gathered under the elegant clear-top tent with a backdrop of the clear night’s sky to honor the cast and creative team of the new production.

The Events Company provided a warmly elegant gala setting complete with lush fall florals and Italian murals, and Tony’s Catering served an inspired dinner that flowed like an aria. The feast began with fresh burrata accented with Treviso, Fuji apple, and pomegranate, followed by a duet of beef filet and Branzino and ending with the operatic, Ah! The Curse, a flourless chocolate cake complemented by blackberry compote.

THE PURPOSE: The Opening Night event was chaired by Drs. Rachel and Warren A. Ellsworth IV and raised over $375,000 for the Houston Grand Opera, one of the largest, most innovative, and highly acclaimed opera companies in the United States. Having toured extensively and after  winning a Tony®, two Grammy® awards, and three Emmy® awards, it is the only opera company to win all three honors. 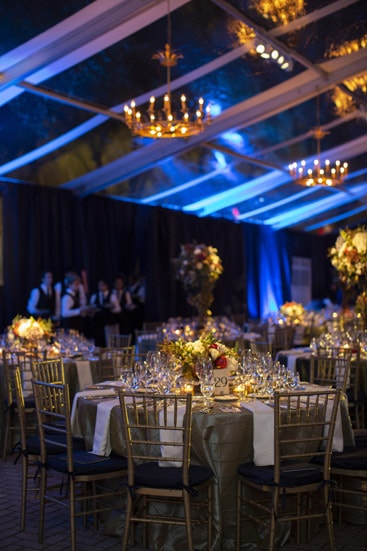 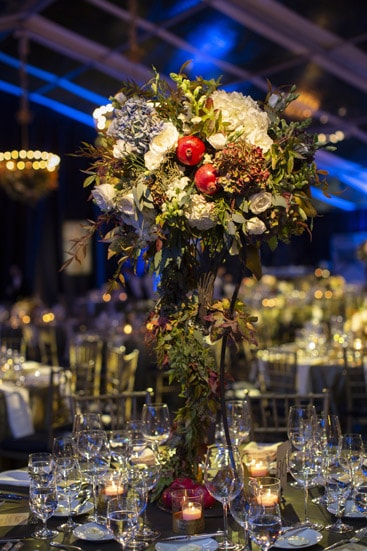 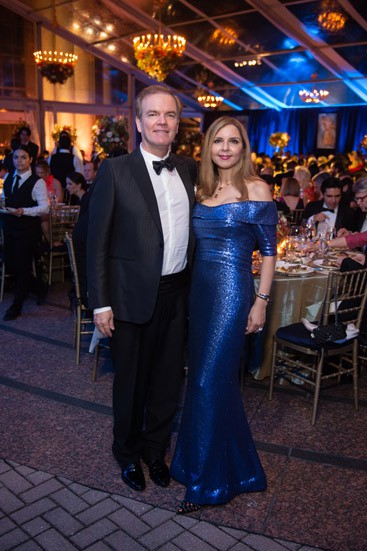 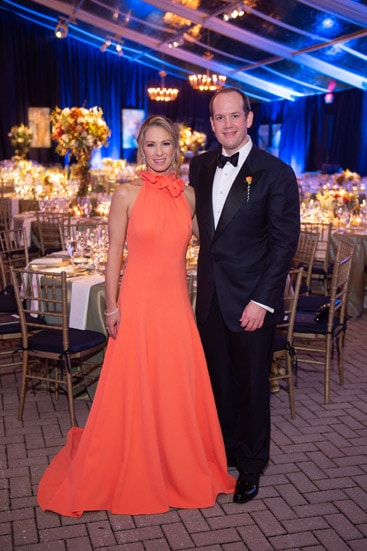 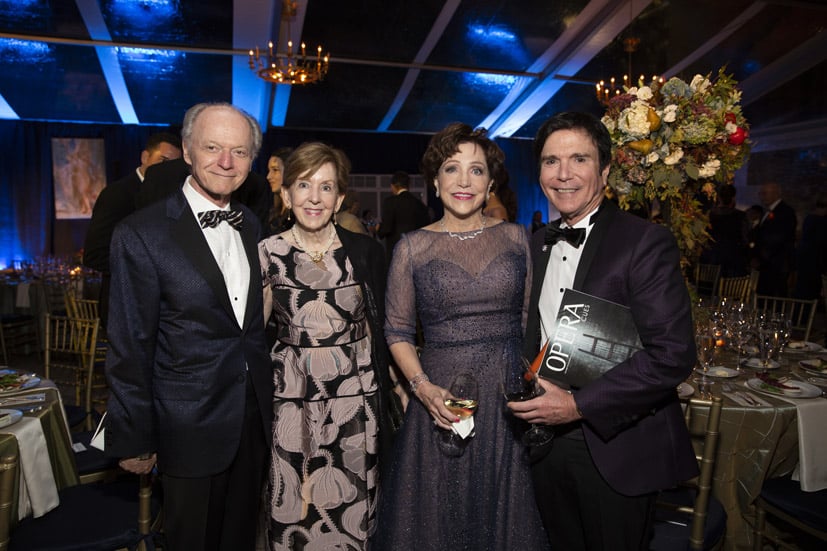 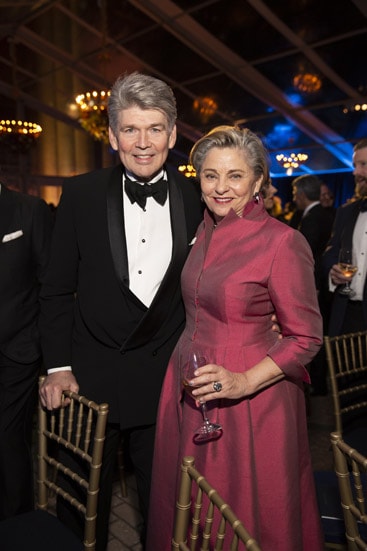 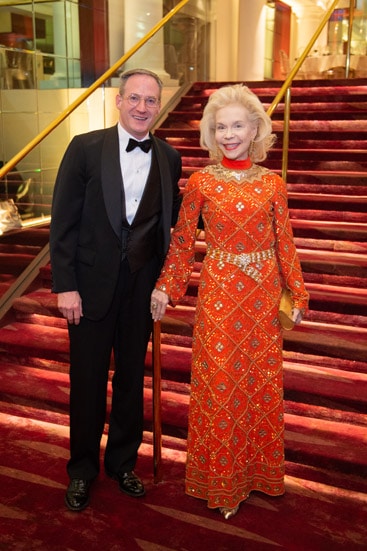 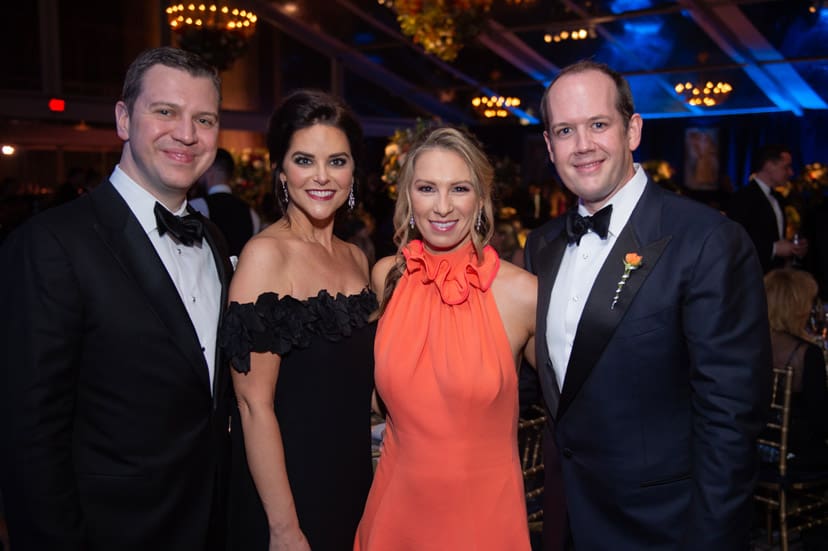 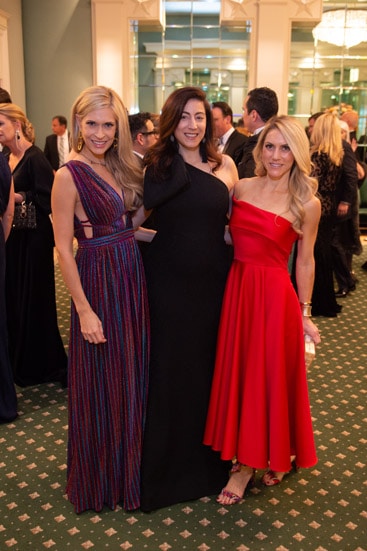 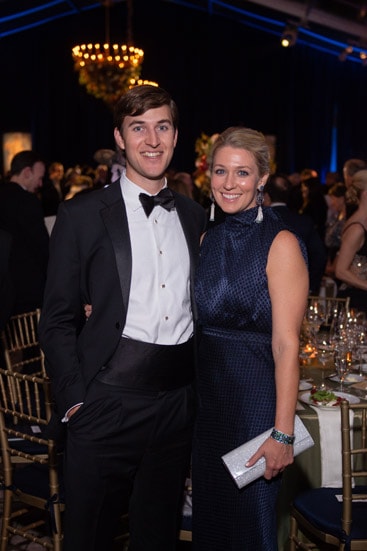 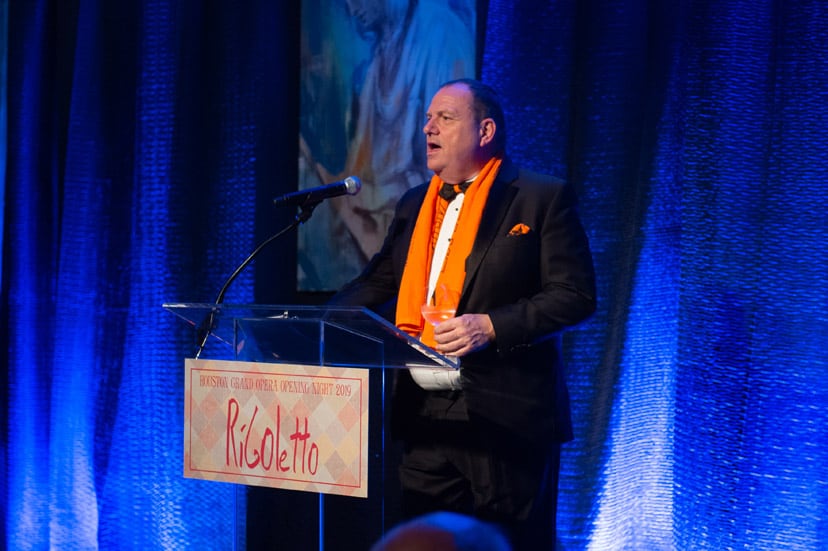 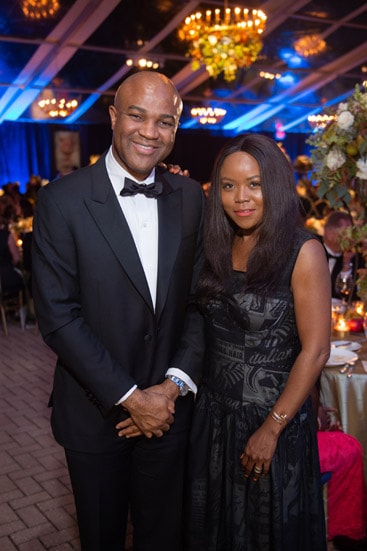 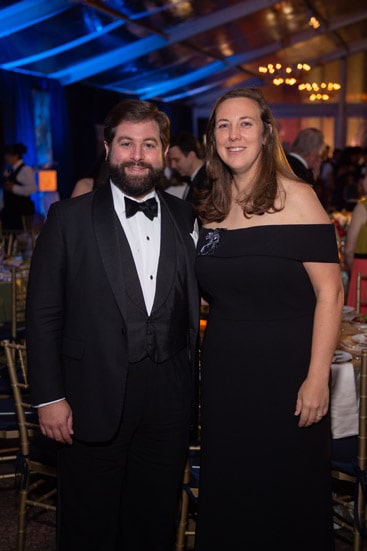 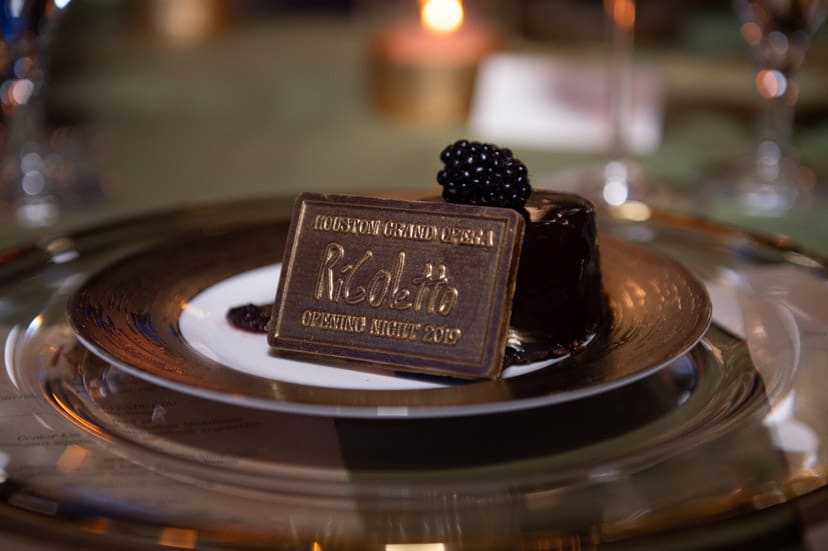 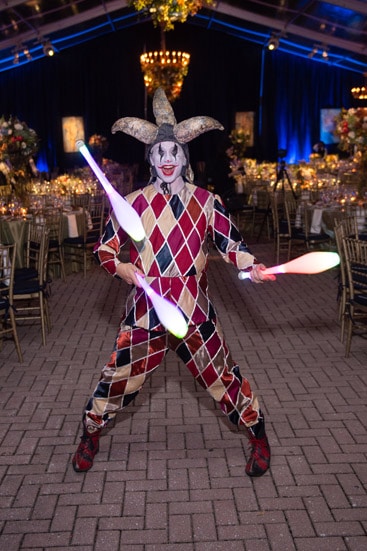 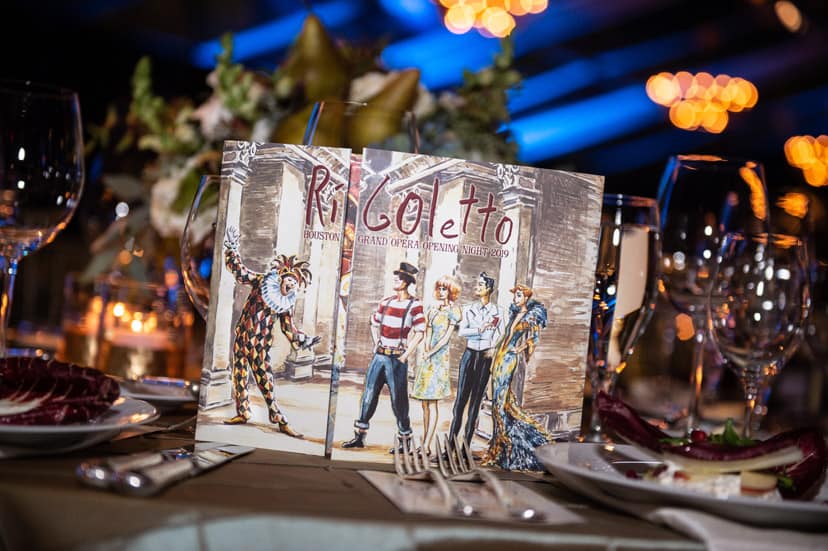 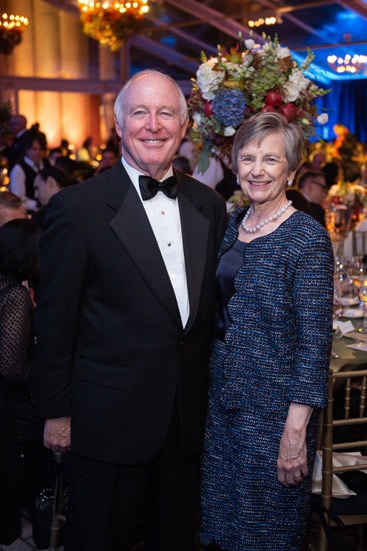 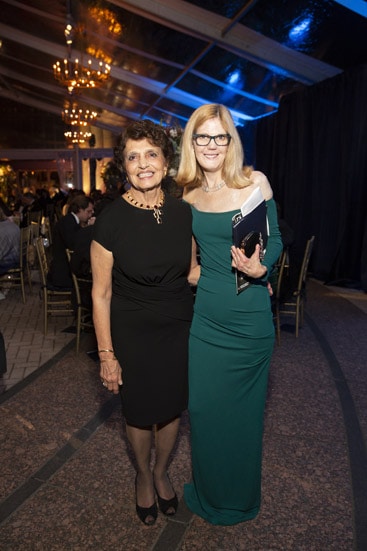 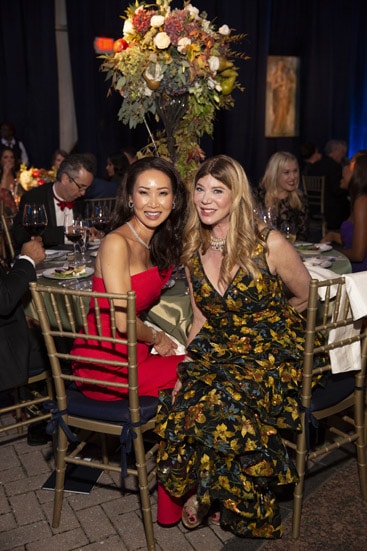 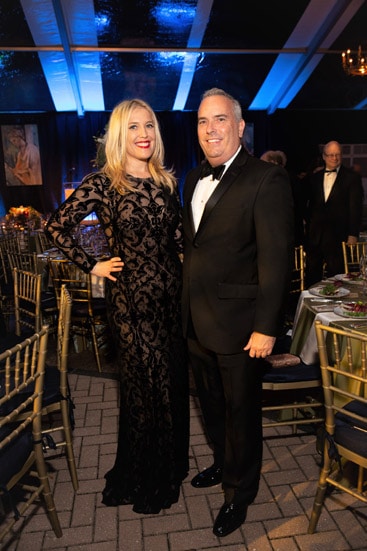 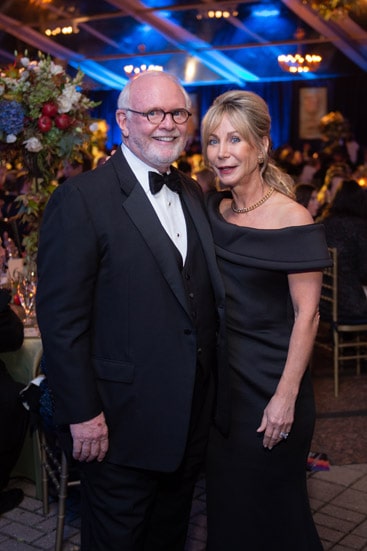 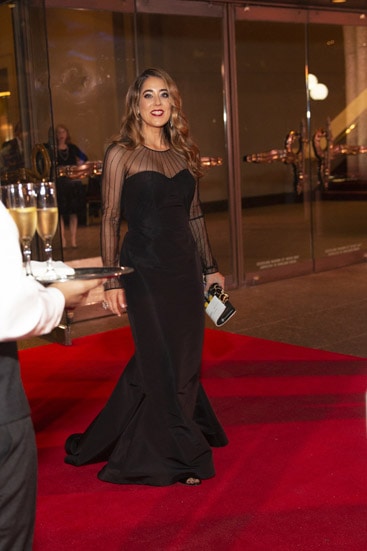 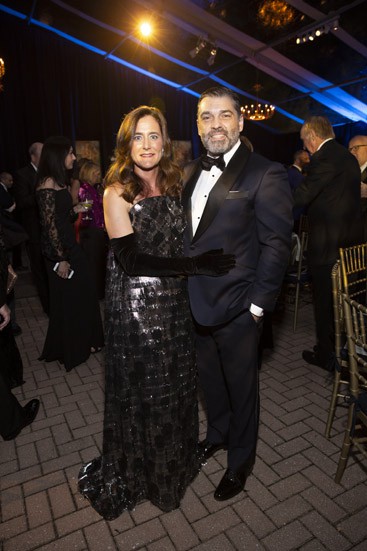 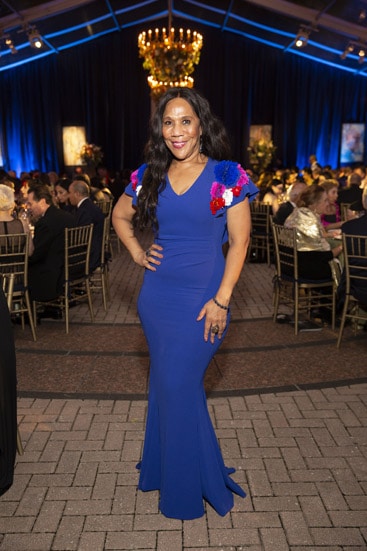 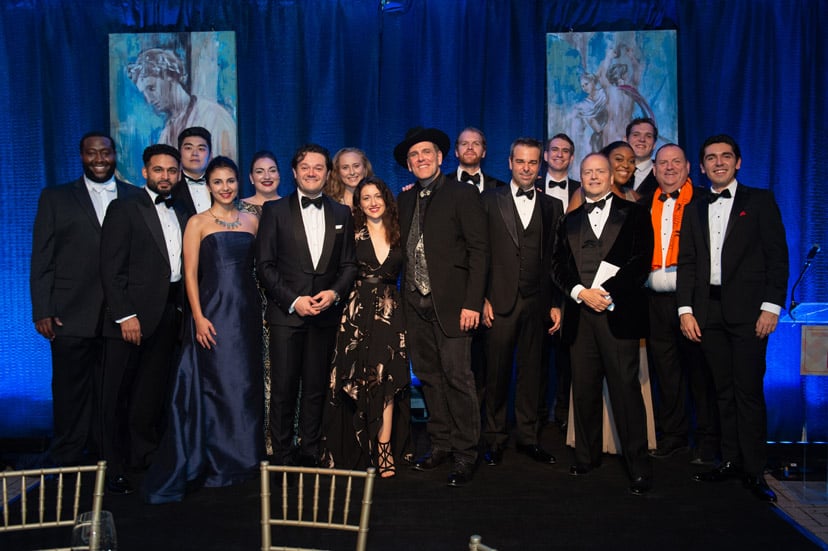 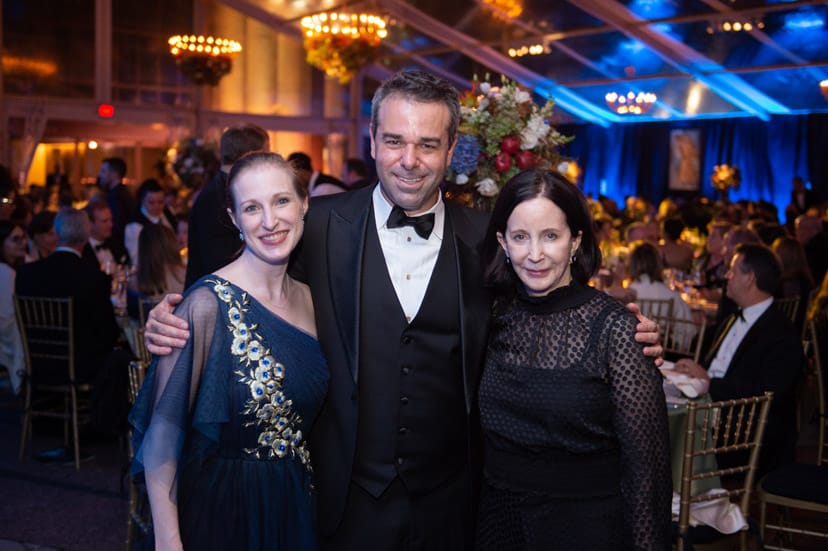 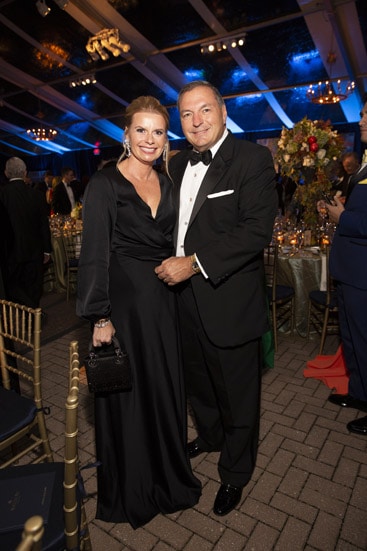