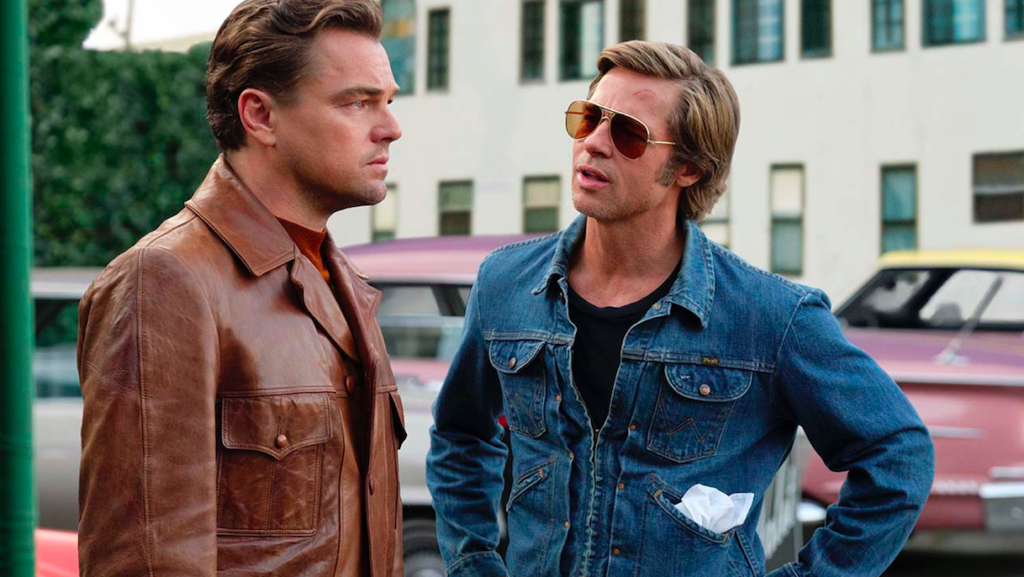 There’s nothing like beating the heat and ducking into a cool movie theater to catch a summer flick. The bonus? If the film has style that inspires. Likley, or we wouldn’t be there.

Here are a couple of films we recommend: Rocket Man, the bio pic about Elton John starring Taron Egerton, set mostly in the 1970s and Once Upon a Time in Hollywood starring Brad Pitt and Leonardo DiCaprio set in 1969.  We’re smelling a revival trend aren’t you?

The style of the late 60s was more hippie than Carnaby Street. The 70s was more disco than hippie, so go figure. Both eras reflected the political, cultural and social upheaval that was happening. Sound familiar?

Take a look at more of these looks from our favorite summer films and start your own style revolution….