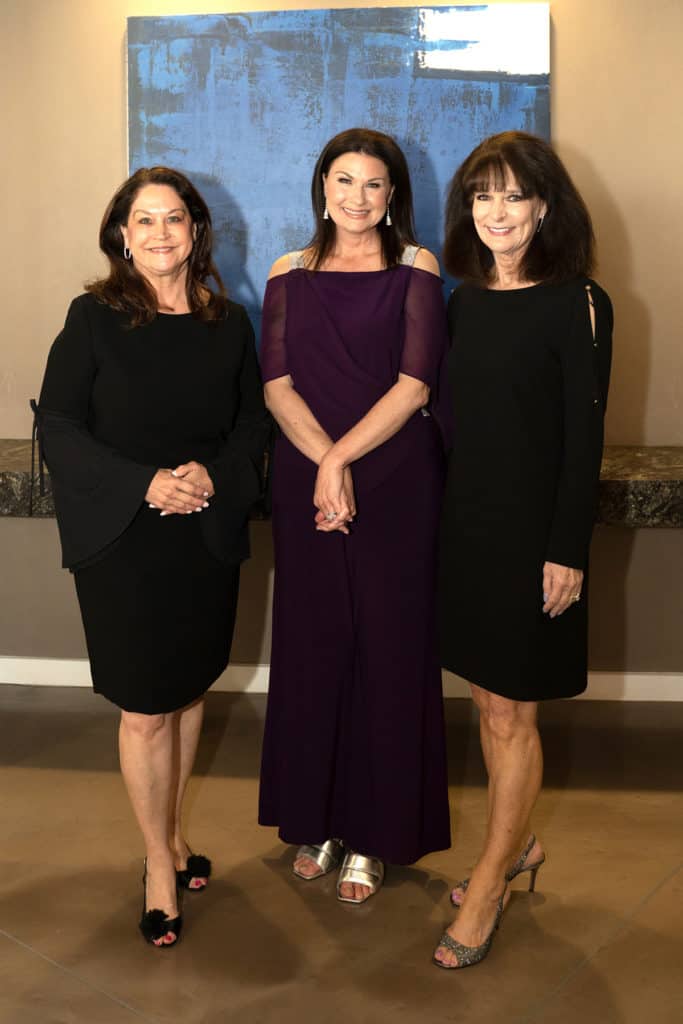 By Cynthia Smoot       Photography by Danny Campbell and Rob Wythe

THE SETTING: The Star Skyline Hangar at the Braniff Centre set quite the scene for the AWARE Affair 2022, Soaring to New Heights Fighting Alzheimer’s. The evening began with a VIP reception in the Star Skyline upstairs lounge, as guests were greeted with a display of vintage Braniff flight attendant uniforms from the collection of Deborah Brown. She was also dressed in one of the fashionable uniforms by the renowned designer Emilio Pucci.

THE STYLE: The event’s emcee was Scott Murray, and Myrna D. Schlegel received the Founder’s Spirit Award. Although Schlegel was unable to attend in person, she shared her thanks with a video message. The Amy Osler Spirit of Education Leadership Award was presented to Dr. Cindy Marshall, who was also given recognition for her longtime support of AWARE in its fight against Alzheimer’s. 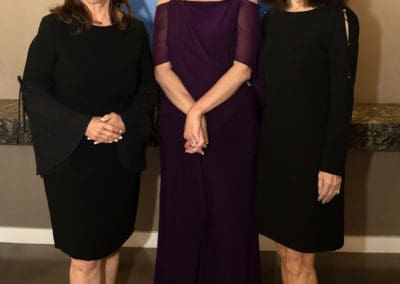 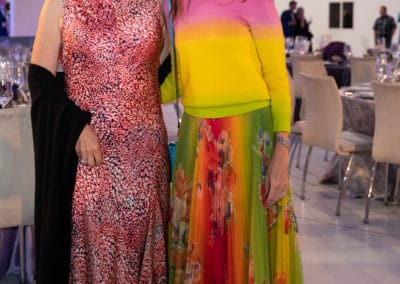 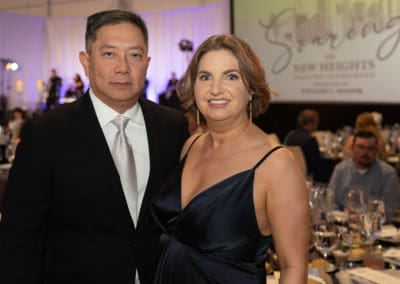 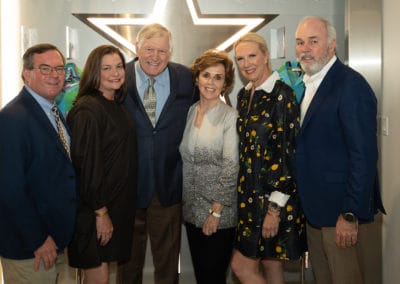 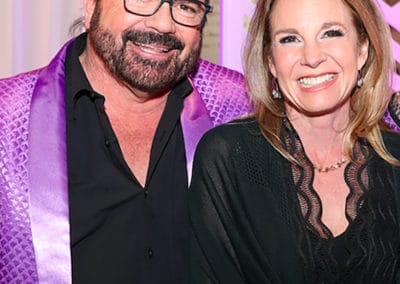 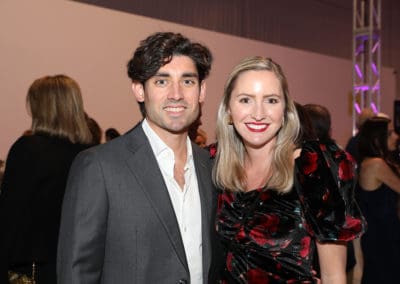 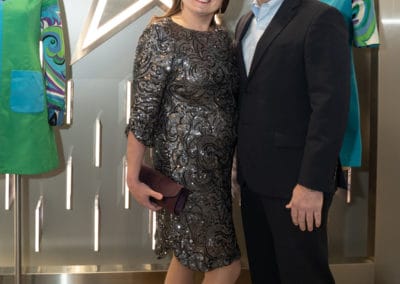 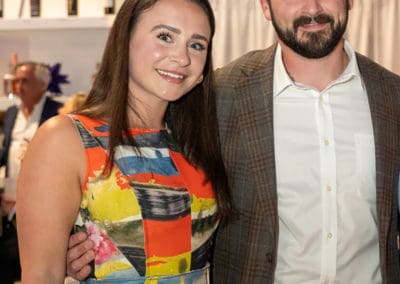 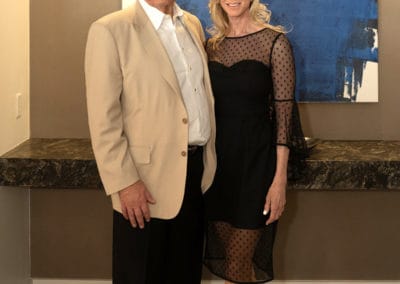 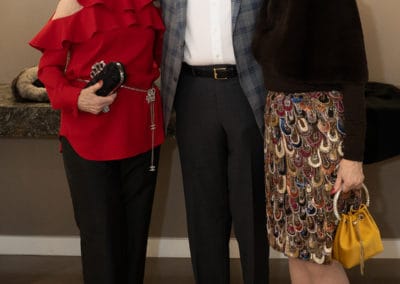 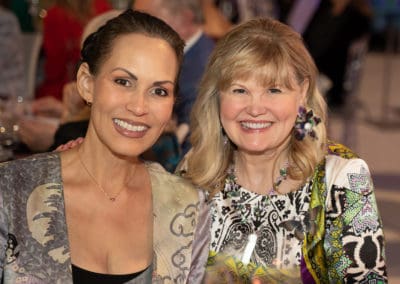 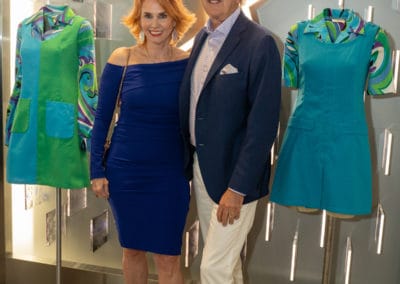 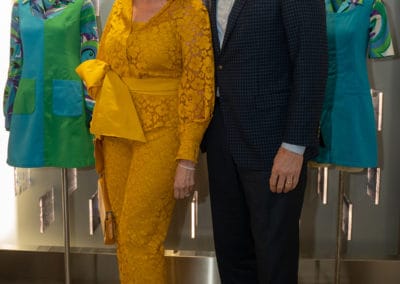 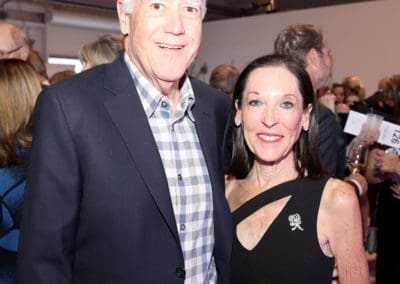 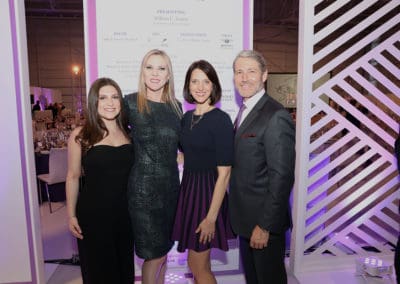 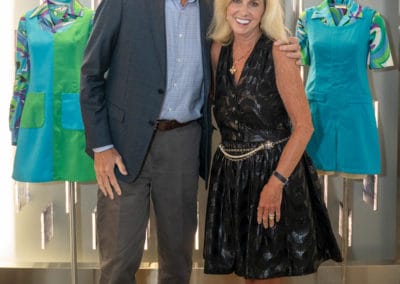 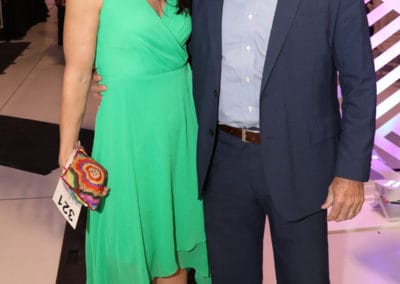 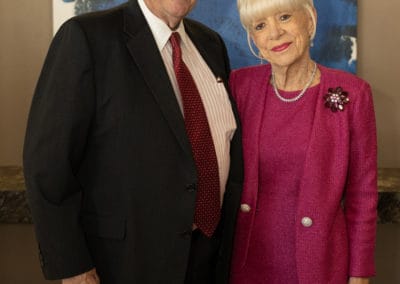 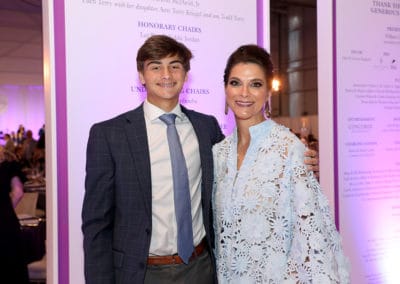 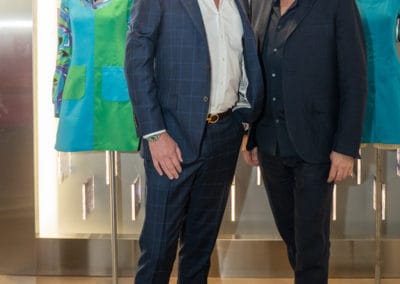 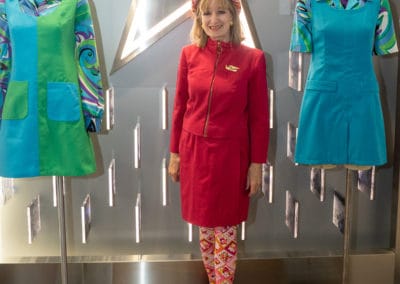