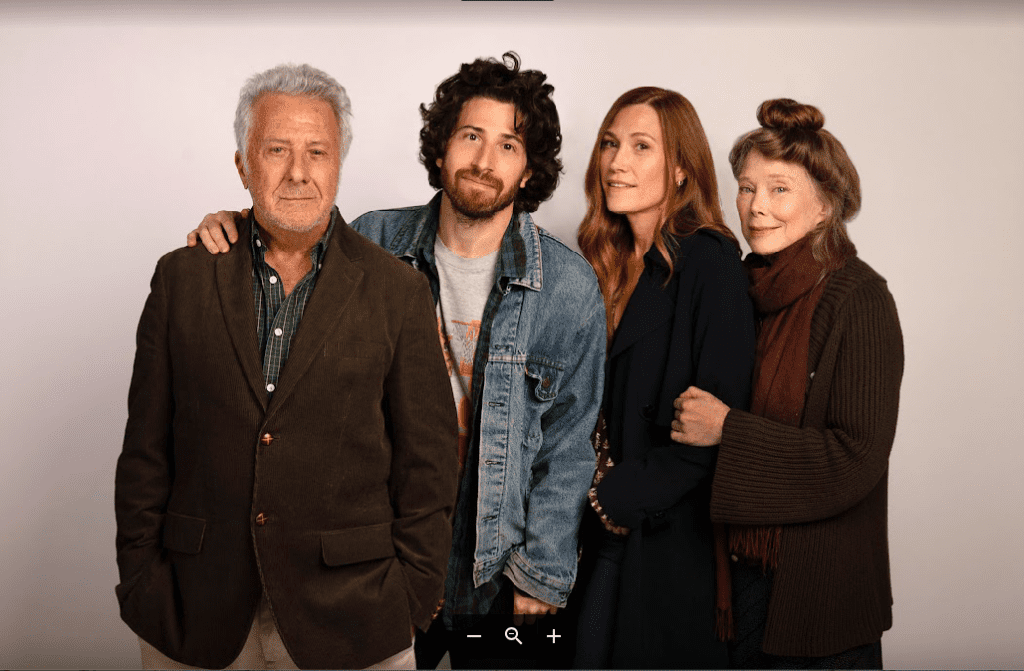 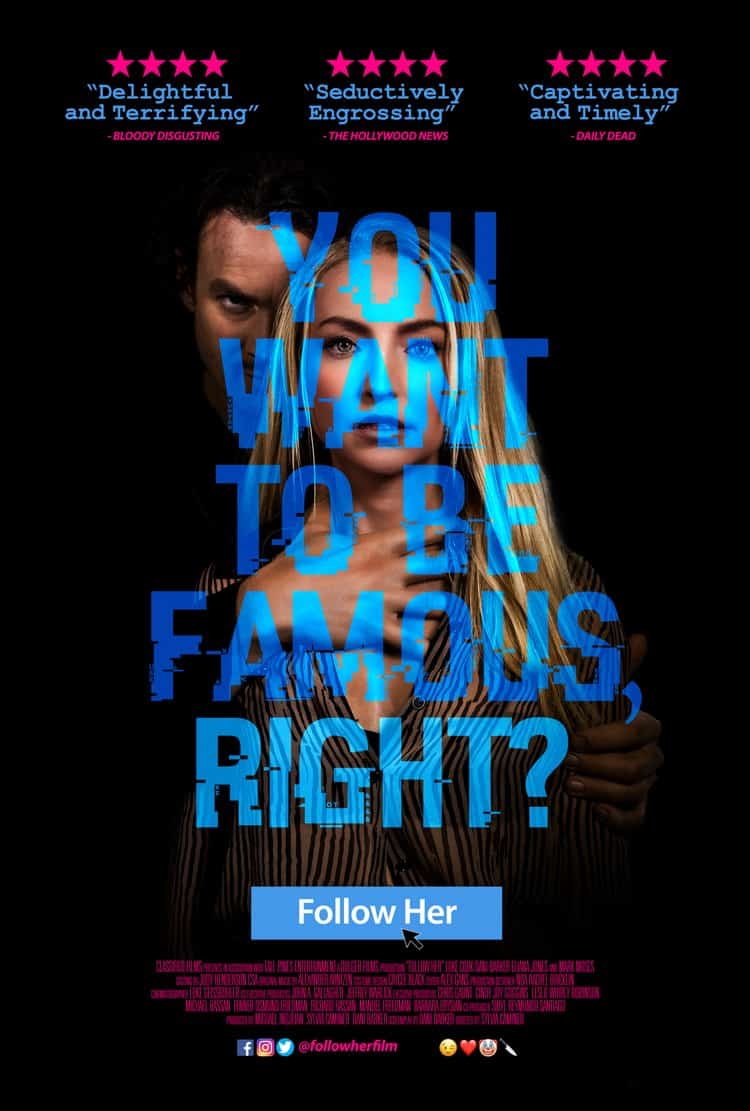 We love film, and the craft of screenwriting behind it. That’s why we love that the Austin Film Festival & Writers Conference (AFF), the premier festival that champions the writers’ contributions to film, television, and new media, announced today two distinguished awardees to be honored at this year’s festival from October 27 – November 3. Academy Award-winning producer Dede Gardner will receive AFF’s Polly Platt Award for Producing, and Emmy, BAFTA and Golden Globe winner Stephen Merchant will receive AFF’s Outstanding Television Writer Award. Gardner and Merchant will be recognized at the 2022 Awards Luncheon on Saturday, October 29, and will participate in Festival and Conference programming. Additional panelists confirmed to speak at the Writers Conference, held the first four days of the Festival, October 27-30 include Max Borenstein (“Winning Time”), Nkechi Okoro Carroll (“All American”), Edward Neumeier (RoboCop), Vanessa Taylor (The Shape of Water), and many more.

But wait, there’s more. The Austin Film Festival has a dynamic schedule of upcoming films and panels for the 29th annual event, October 27 – November 3. Austin Film Festival’s (AFF) feature film slate includes over 33 World, North American, US, and Texas Premieres. In addition to the previous announcement of the opening night film THE WHALE, AFF is proud to announce the film’s director, Darren Aronofsky will be receiving the 2022 Extraordinary Contribution to Filmmaking Award. Aronofsky and Samuel D. Hunter, writer of THE WHALE, will attend the screening and participate in additional programming for AFF’s Writers Conference.

AFF is also world-premiering DANIEL’S GOTTA DIE Jeremy LaLonde’s film where DANIEL seeks to reconnect with his family, but they would rather kill him for his inheritance. Starring Bob Saget in his last film appearance, Joel David Moore, Jason Jones, Mary Lynn Rajskub, Carly Chaikin, and Iggy Pop. 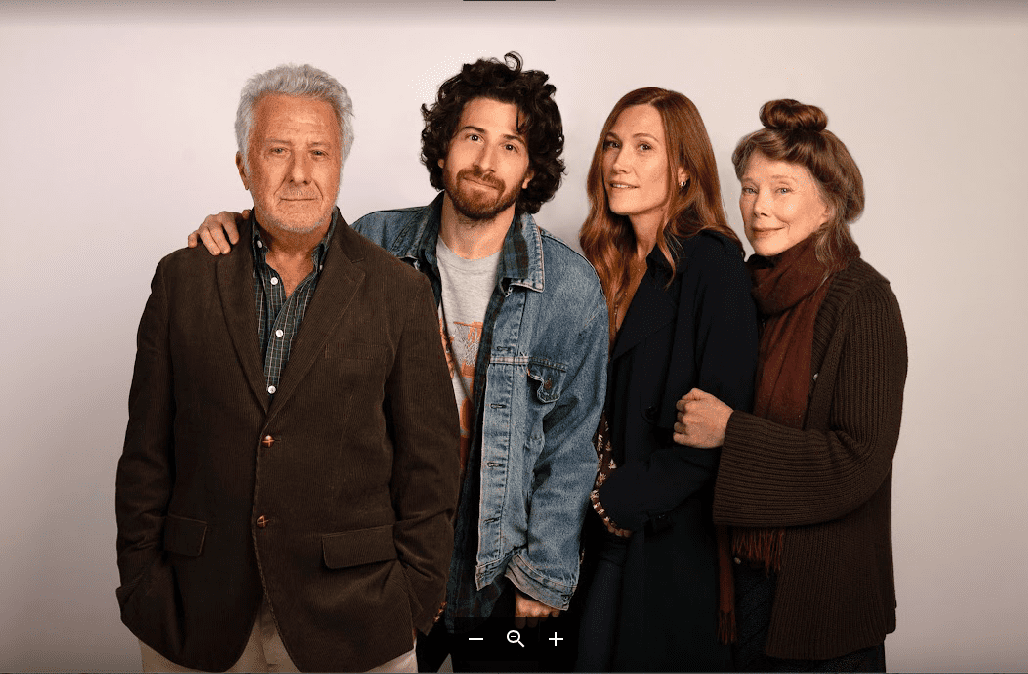 We look forward to the film, Follow Her, which stars Dani Barker and Luke Cook (The Chilling Adventures of Sabrina), as well as Mark Moses (Desperate Housewives, Madmen) and shows the female lead’s perspective on the seedy underbelly of online streaming — and the danger fame-seekers face when pushing themselves and others too far. Struggling actress and live-streamer Jess Peters (Dani Barker), known to her online followers as J-PEEPS, has finally found her hook: Secretly filming creepy interactions she encounters via online job listings, and using the kinks of others to fuel her streaming success. For her next episode, she’s been hired to write the ending of a screenplay in a remote, lavish cabin. Once there, Tom (Luke Cook), the alluring self-proclaimed screenwriter, hands her a script in which the two of them are the main characters. This client isn’t what he seems, and even though the money’s great…the real payment here could cost her her life. With arresting visuals and an engrossingly lurid mystery, Follow Her is a nail-biting, seat-squirming, stylish suspense thriller that swept the recent Fantasporto Film Festival, including wins for Best Picture, Best Actress, and the Audience Award as well as the Audience Award at Slovenia’s Grossmann Fantastic. You can see more here.

A second A24 film being featured this year is Elegance Bratton’s debut THE INSPECTION which opens in theaters November 18 and is the story of a young man who, after being rejected by his mother, joins the Marines with the determination to succeed despite a system that would cast him aside. Bratton will join the Festival for a screening of the film and will participate in the Writers Conference to discuss the project based on his real-life experience. THE INSPECTION  is produced by Effie T. Brown and Chester Algernal Gordon.

Other World Premieres include THE WILD MAN (Riley Cusick’s debut film about a son caring for his father who thinks he’s a wild animal), DANCE DADS (a film, by Brock Harris, about a father trying to win back his family by forming a dance team of dads), BLOW UP MY LIFE (a former pharma employee discovers a deadly vape conspiracy in this film by Ryan Dickle and Abigail Horton), BEAUTY OF A BLANK SPACE (Ryan Love and Laurel Toupal’s film about a siblings’ road trip to find a long-buried time capsule), SONG OF THE CICADA (Aaron & Robert Weiss’ film chronicling 10 years of the life of an eccentric mortician in Galveston, Texas), THE BYSTANDERS (Gabriel Foster Prior’s comedy about immortals who interfere with their human subjects), WHAT REMAINS (Nathan Scoggins portrait of forgiveness by a small-town Texas pastor to the man who killed his wife), LITTLE JAR (Dominic Lopez and Kelsey Gunn’s pandemic set story of one women’s time in isolation and her friend, a dead mouse), and CHECKOUT (Jonathan Dekel’s story of a Mossad spy trying to secure his legacy).

In fact, there’s something for every taste at the festival. Learn more about AFF’s 2022 slate below or online at www.austinfilmfestival.com.

ALL THE BEAUTY AND THE BLOODSHED
Written/Directed by: Laura Poitras

BLOW UP MY LIFE

SONG OF THE CICADA

FOR THE LOVE OF FRIENDS

THE FIRE THAT TOOK HER

SHOWBIZ IS MY LIFE

Directed by: Gabriel Foster Prior

BEAUTY OF A BLANK SPACE