When Kate Fuller and Rick Leeper,Jr, met at a party through mutual college friends, they were immediately drawn to each other. The bride, the daughter of Margery and Charles Fuller of Winnetka, Illinois, and the groom, the son of Sherry and Rick Leeper, Sr. of San Antonio, were recently married in Chicago. “Having all of the people we love the most in one room to celebrate our long relationship and everlasting love actually happened after two years of planning and re-planning with the pandemic,” shared the bride, Kate Fuller, about their engagement that occurred after a four-year courtship. “Knowing that it is nearly impossible to surprise Kate, I popped the question at our apartment on a Wednesday night,” recalled Rick Leeper. “She walked into a beautiful assortment of candles and hydrangeas thinking it was in celebration of a new job.”

When planning resumed after the engagement and pandemic, the Langham Hotel was chosen as the venue for the duo’s rehearsal dinner. The wedding ceremony and reception were held at the Chicago History Museum. The bride wore a gown designed by Martina Liana as she walked down the aisle among the 150 invited guests. Her long-sleeved dress was similar to the dress worn by her mother at her own wedding. The bride’s mother-in-law chose the earrings to be worn with it. At the reception, which followed a seated dinner, the couple sipped champagne out of a silver chalice silver chalice, engraved with the names of Kate’s family members and their spouses, to which the newly married duo’s names had been added prior to the wedding ceremony.

The classic black and white floor tile of the historic venue influenced the wedding’s black and white theme, which was accentuated with rich green velvet details. The wedding planner was Erica Vanco with Estera Events, while the floral décor was created by Life In Bloom. The reception’s guests loved dancing the night away to the band, The Chicago Catz, and also enjoyed Devils River Whiskey, Rick’s family’s whiskey brand. Special touches included cocktail napkins imprinted with the image of the couple’s beloved goldendoodle, Tommy. The late-night snacks were classic Chicago hot dogs and churros representing the groom’s hometown of San Antonio. An after party held at The Lodge Tavern, one of the oldest bars in Chicago, where the couple achieved a received the rare honor of being allowed to sign a brick on the wall of the Prohibition-era speakeasy.

The bride graduated from Southern Methodist University where she earned a degree in advertising. She is currently the vice president of marketing for the Dallas Market Center. The groom also graduated from Southern Methodist University with a degree in economics and recently started his own investment business, Tetragon, LLC. The couple honeymooned in Antigua, and reside in Dallas. The Leepers especially enjoy skiing, traveling to new places, playing cards, hosting friends in their backyard, and exploring with Tommy. 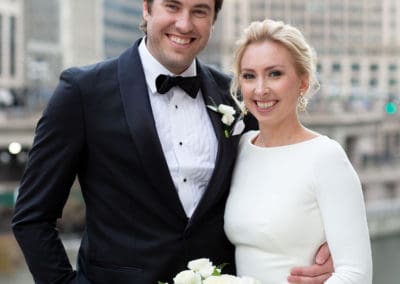 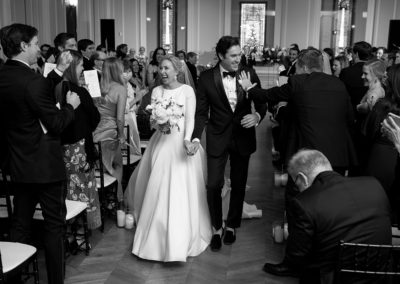 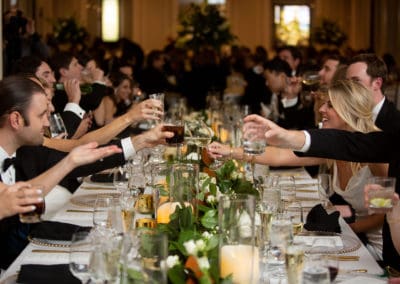 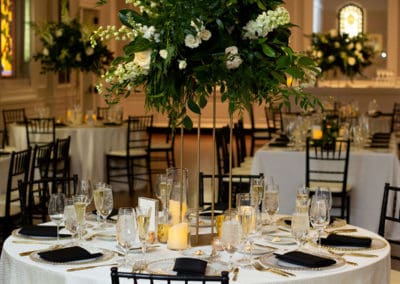 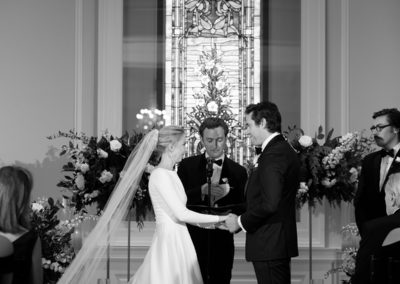 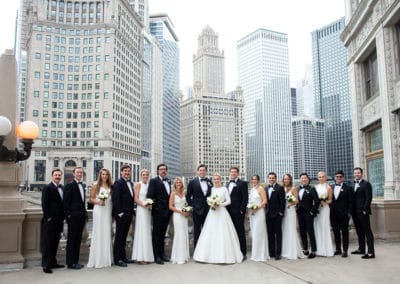 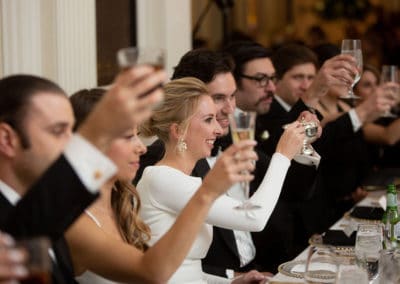 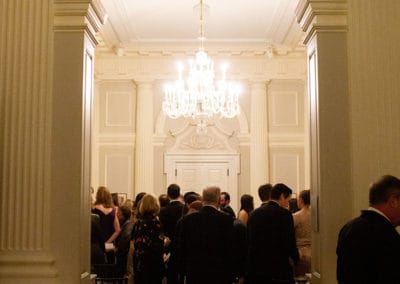 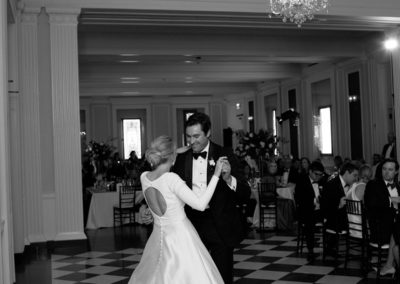 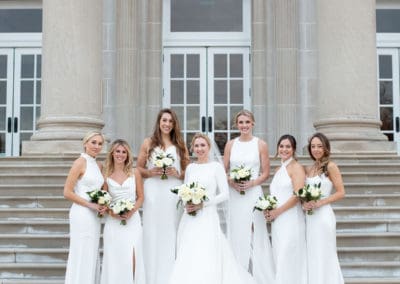 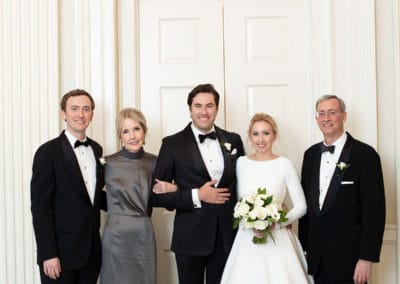 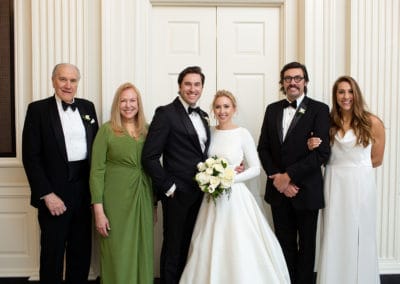