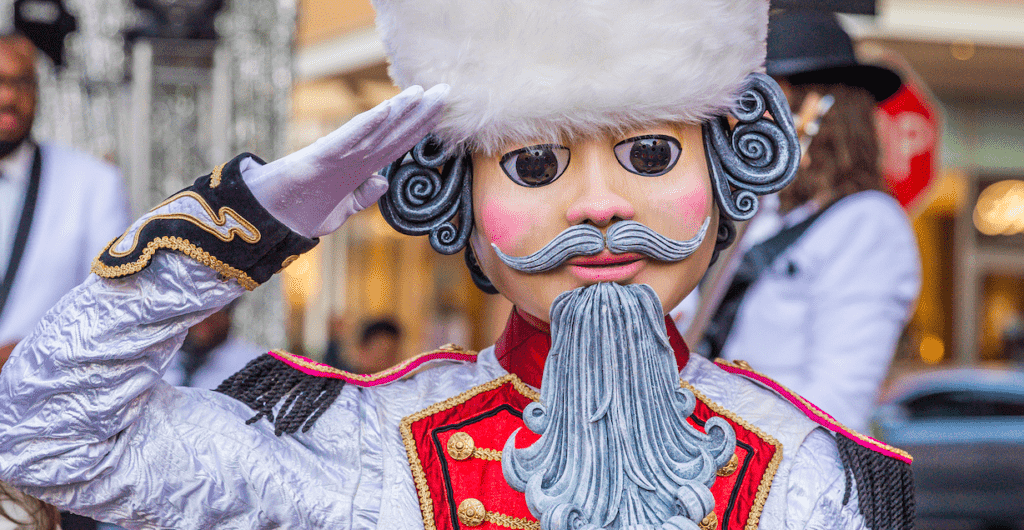 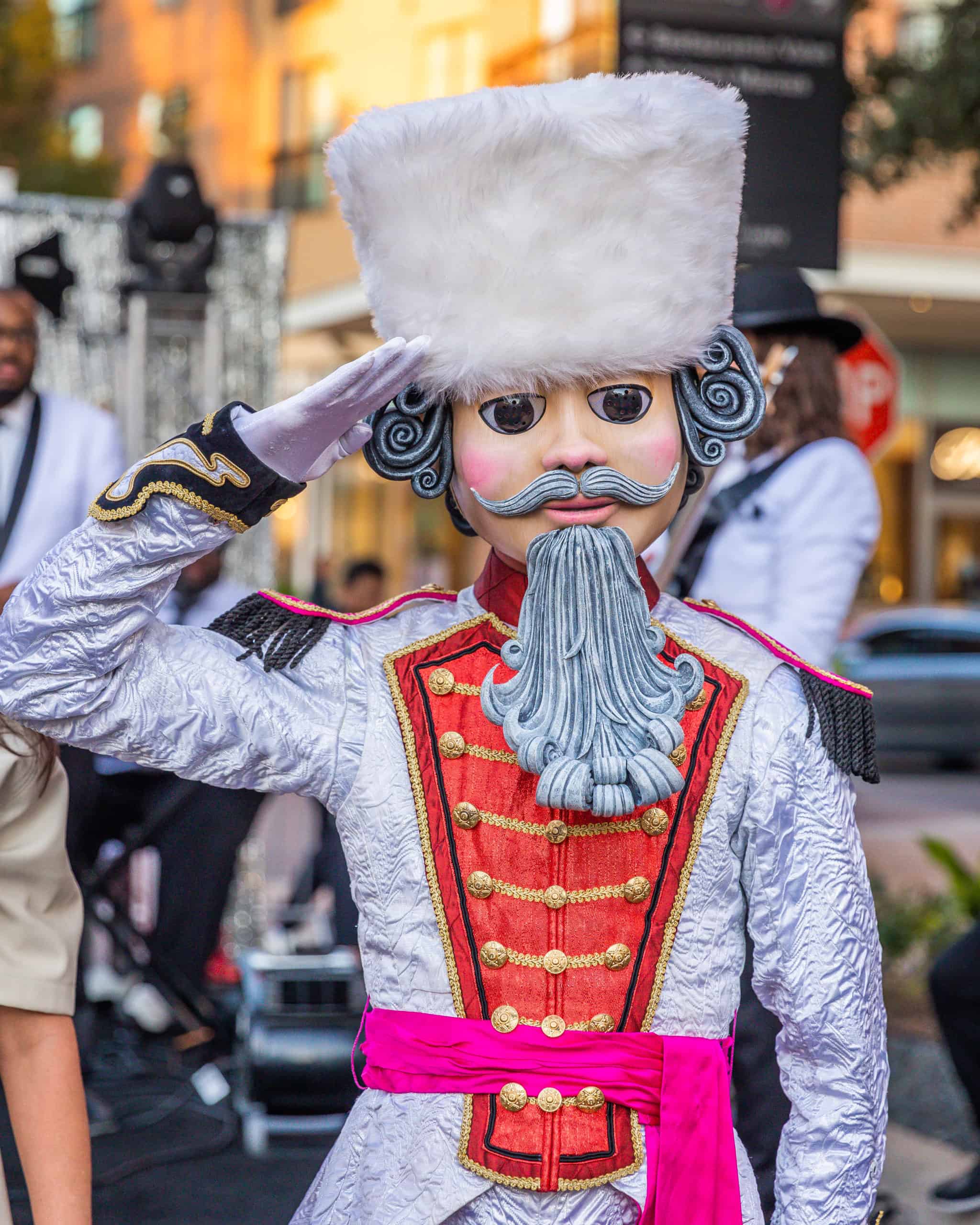 Holidays at The Domain Austin

THE SETTING: The Domain in Austin was the recent setting where several hundred turned out for the shopping destination’s event, Starlight Soirée. Held on a picture-perfect autumn evening, it featured several hundred foodies, sociables and music lovers for good food, great company, and excellent music. 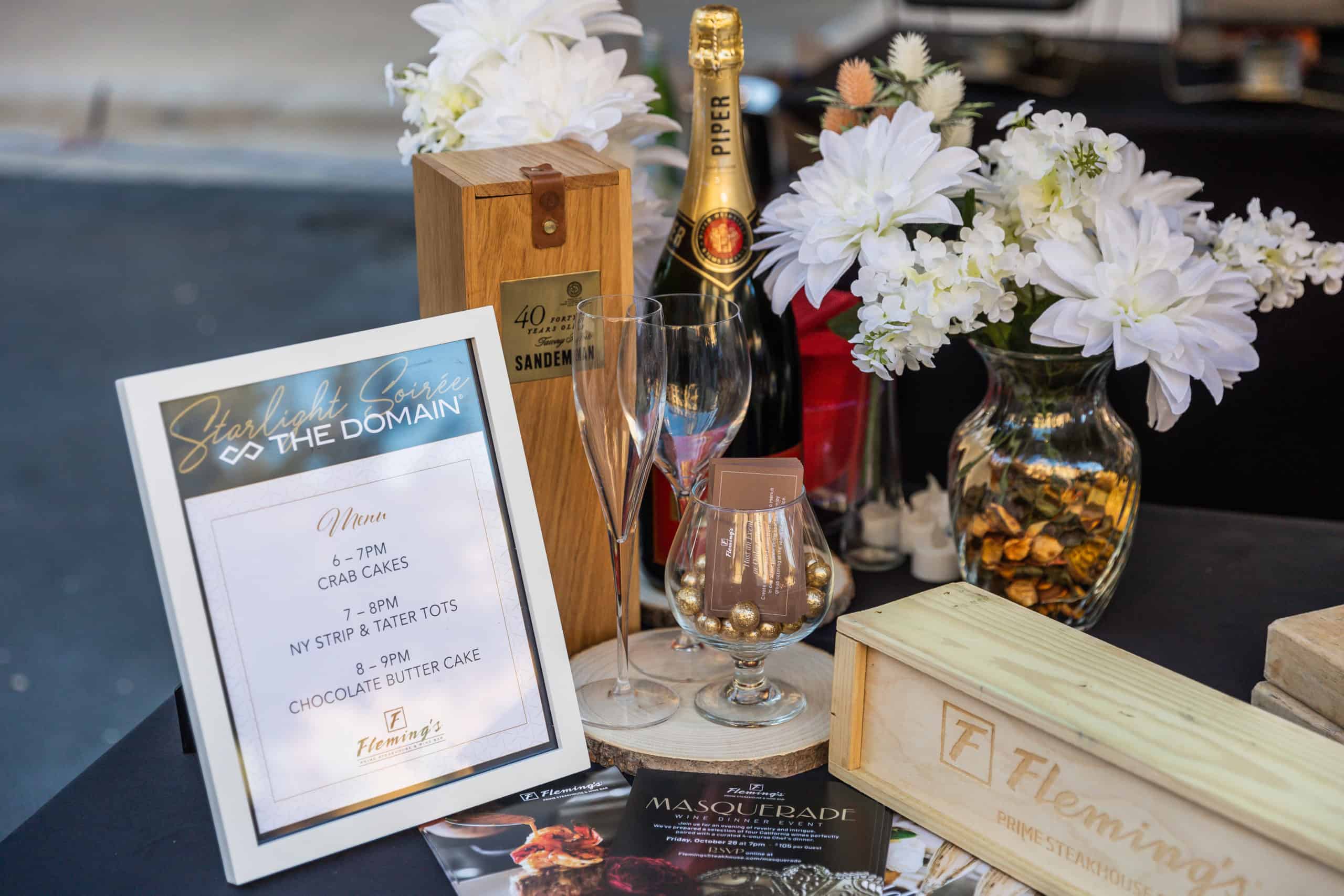 Fleming’s at The Domain Austin

THE STYLE: The Austin-chic crowd began the evening under the beautiful trees along Century Oaks Terrace. Guests were able to get into the spirit of the evening by sampling various cuisines and cocktails that The Domain offers to patrons every single day. Establishments such as Fleming’s really got into the spirit of the evening by having a different delectable morsel each hour with the first hour of the event by featuring a crab cake appetizer, the second hour featured a New York Strip and Tater Tots main course, and the final hour featuring a Chocolate Butter Cake for dessert. 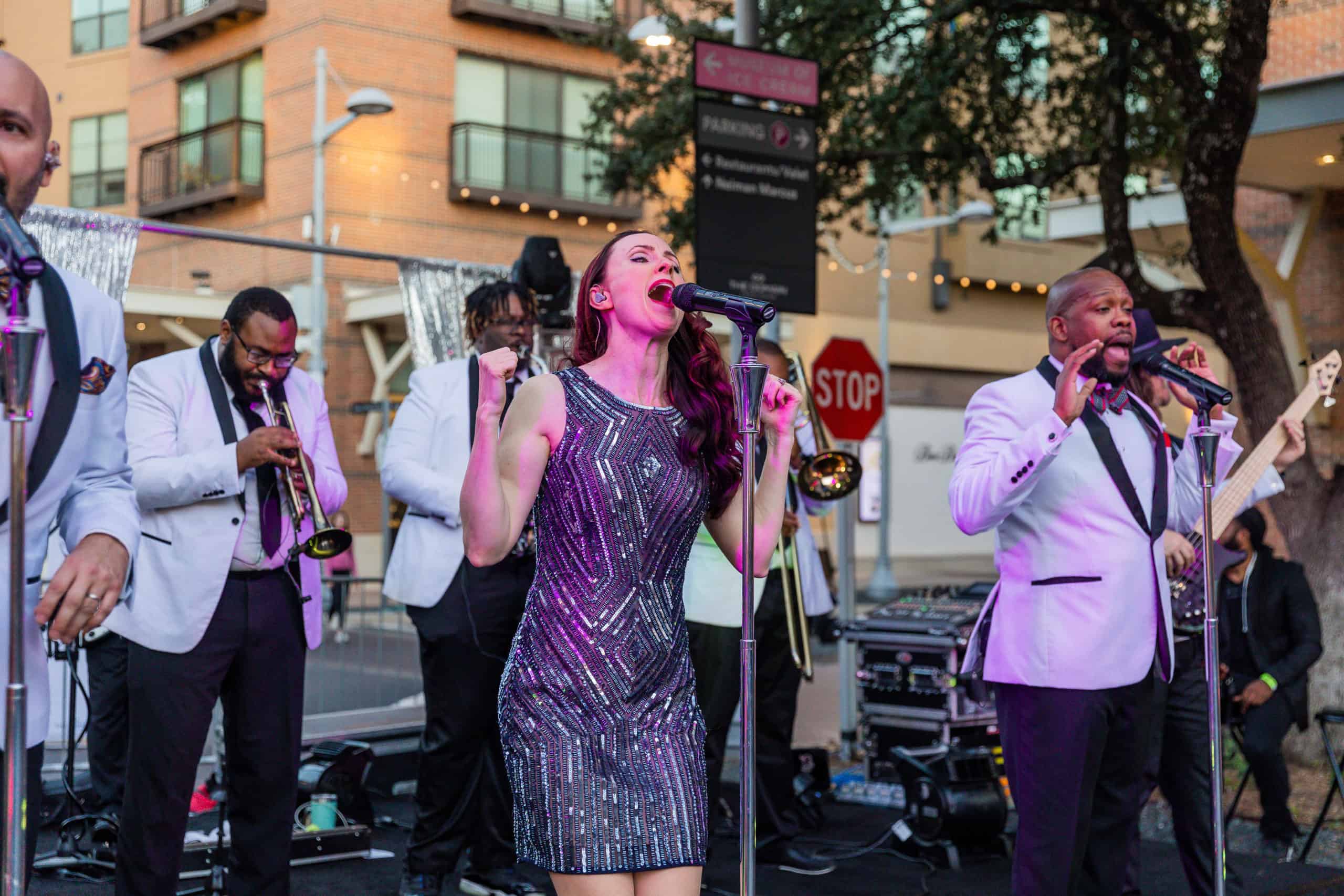 Additionally, partygoers shopped at favorite boutiques including Lily Pulitzer and Texas-based Kendra Scott, who generously donated a portion of sales during the evening to Ballet Austin. For those looking for a nice keepsake for the evening, a beautiful flower bouquet from Burlap and Twine was offered. The festivities were capped off by local band, Plush, whose show-stopping performance allowed revelers to dance the night away in the beautiful, fall air. 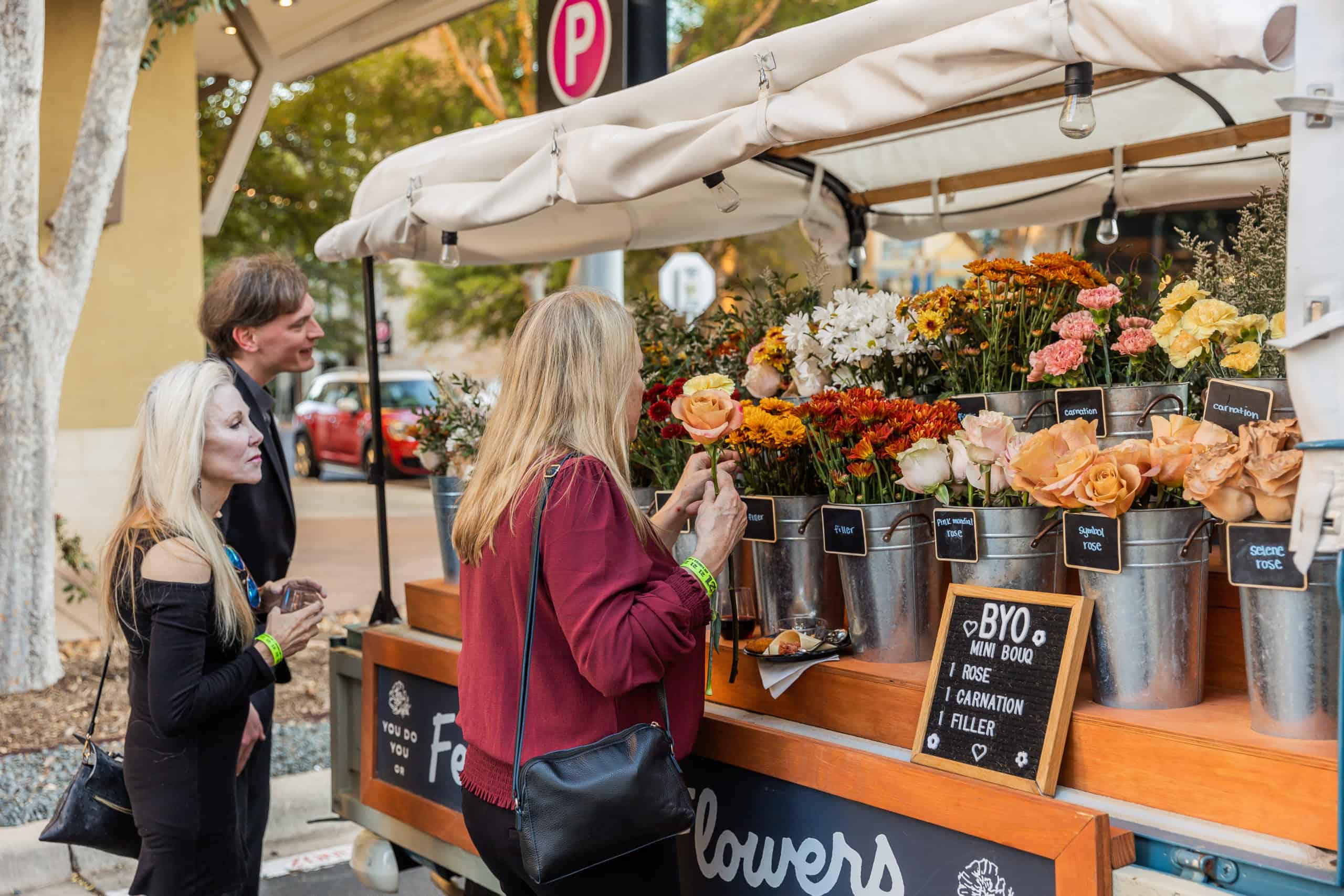 THE PURPOSE: A portion of the funds raised from the evening benefited Ballet Austin. The critically acclaimed Ballet Austin, one of the fifteen largest ballet companies in the United States, features original performances including celebrating the 60th anniversary of the holiday classic The Nutcracker, where each individual performance features an Austin notable as Mother Ginger during the holiday season.