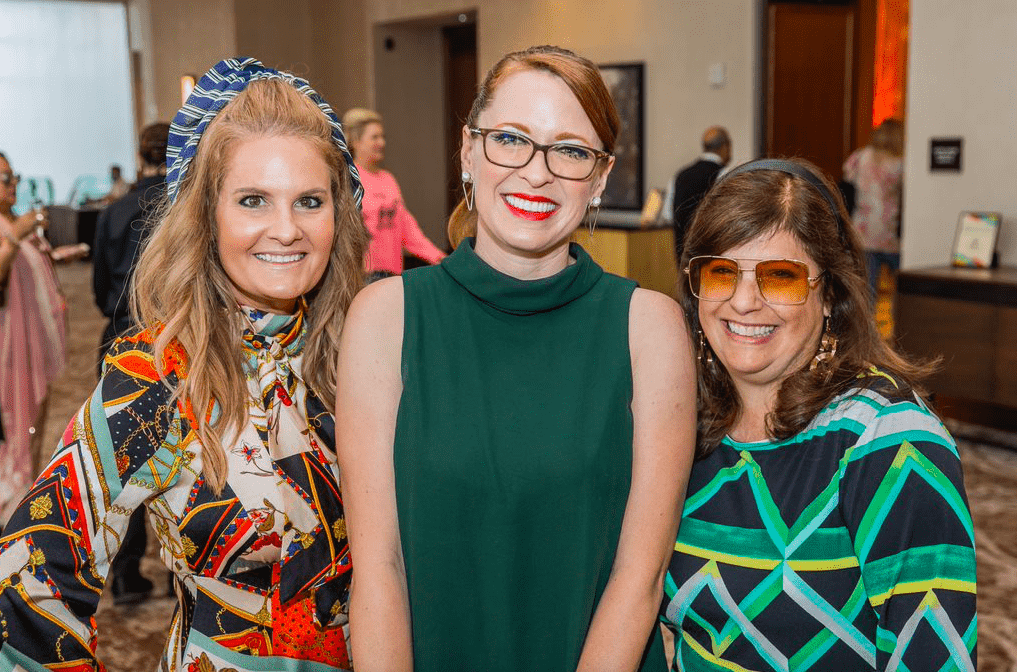 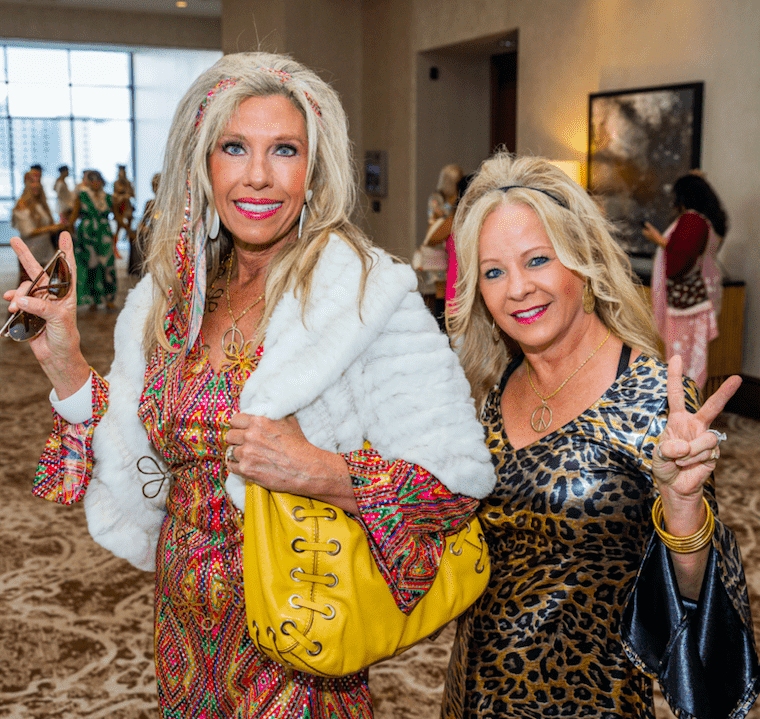 THE SETTING: Recently, the Hilton Hotel in downtown Austin was the setting for one of the city’s most anticipated Fall events. A sold-out crowd featuring over 1,000 of the region’s most influential sociables and philanthropists gathered for the Center for Child Protection’s 18th annual Play Bingo Luncheon. The afternoon featured fun and fabulous prizes for winners who often had themed tables. 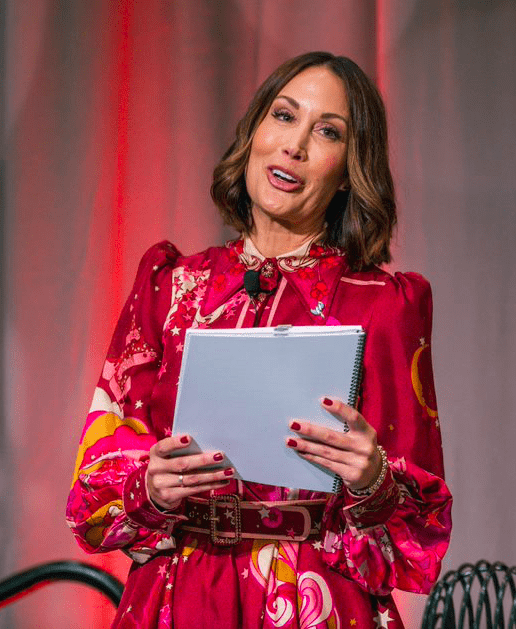 THE STYLE: The Austin-chic crowd began the afternoon in the foyer of the venue where guests sipped champagne and perused the over 130 silent auction items which included jewelry, luxury handbags, and other goodies all generously provided by local merchants. Revelers then headed to their tables to begin the afternoon of bingo playing. Emcee Jim Spencer and Guardian Angel Melissa Cason effortlessly kept the event and the game-playing flowing at a festive pace. In addition to various table prizes presented throughout the event, there were also eight bingo winners who took home grand prizes from such notable brands as Lake Austin Resort & Spa and Neiman Marcus.

THE PURPOSE: The event raised over $735,000 for The Center for Child Protection, which provides a first stop for children in Travis County who are victims of physical or sexual abuse as well as children who have witnessed violent crimes. In 2020, the center forensic, therapy, medial, and support services to 1,739 children.