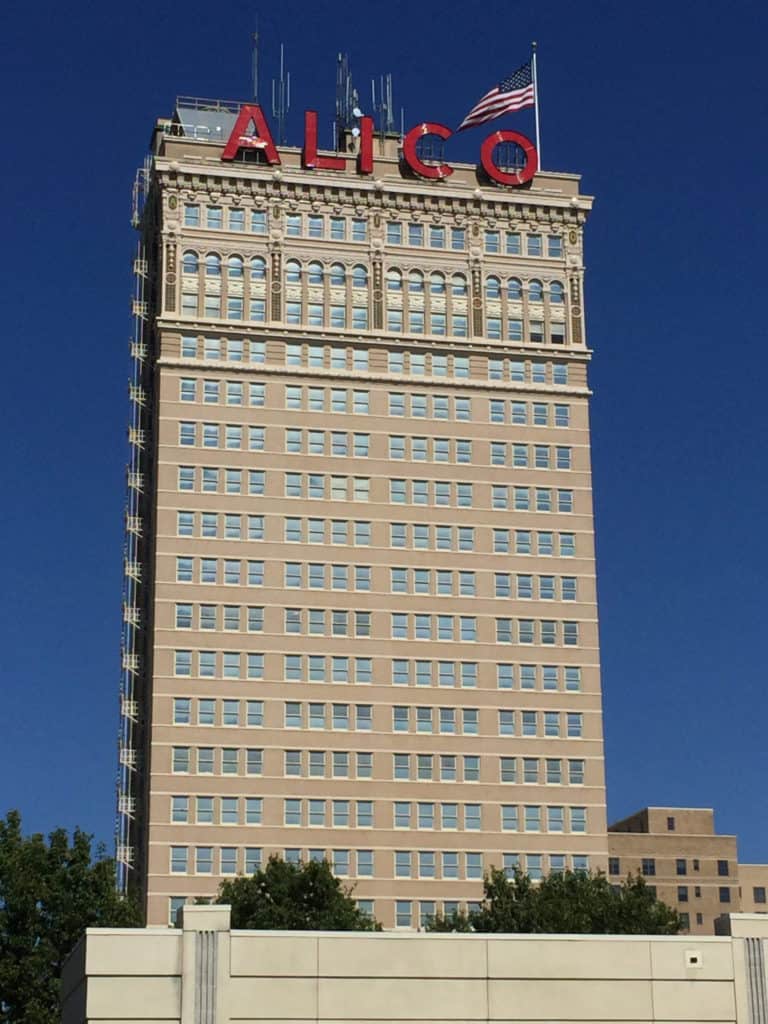 So many interesting people, places and things have a Texas provenance. Here, our native, roving Texan Lance Avery Morgan, explores a few you may not know about quite yet. 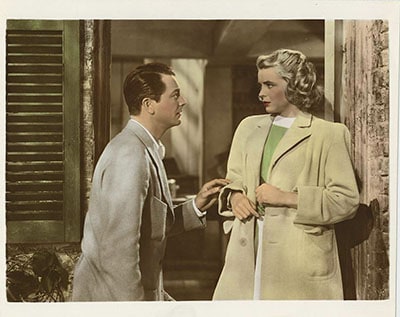 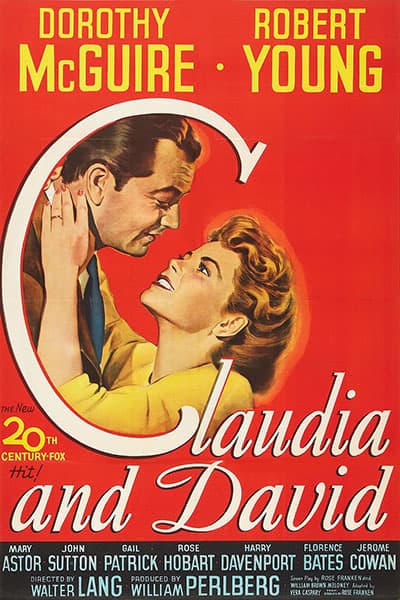 Leave it to a Texan writer. Rose Lewin Franken, esteemed author and playwright was born in 1895 in Gainesville, near the Texas-Oklahoma border. Her books, often made into films, were the toast of 1940s Hollywood. They included the 20th Century Fox Claudia series of movies, starring Dorothy McGuire and Robert Young,  that swept the box office.

In Waco, on the Fixer Upper series starring Chip and Joanna Gaines, there’s a tall building shown with the letters ALICO. But what do they  represent? It was built in 1911 by the architectural firm Sanguinet & Staats for the Amicable Life Insurance Company.  In 1966 it became the American-Amicable Life Insurance Company,  at which time  the building underwent renovations, including the addition of the large neon sign at the top of the building displaying the acronym, ALICO. 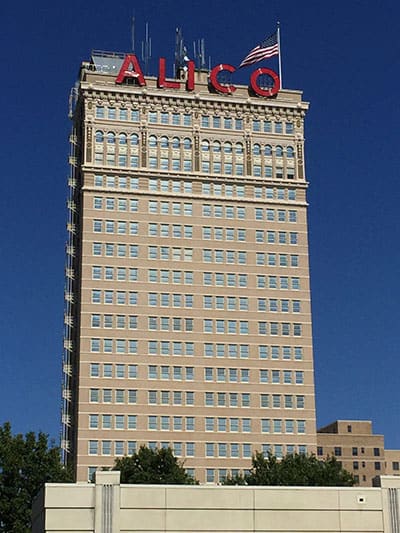 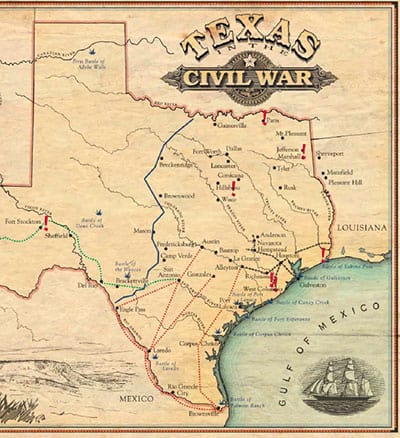 Most Texans these days don’t know that in 1861 most of Texas voted to secede from the Union and join the Confederacy—except for Travis County where Austin is located, and the nearby Union-friendly Gillespie County, where the Hill Country’s Fredericksburg is located.

Just when you think you’ve possibly seen all the religious art in Europe, then there’s Fort Worth. Yes, the Last Supper has been rendered in wax that would rival Madame Tussaud’s. At the Christian Arts Museum. 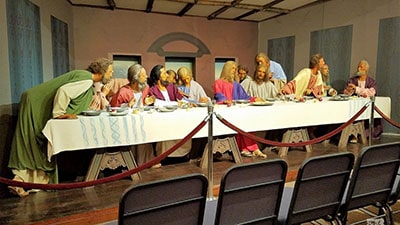 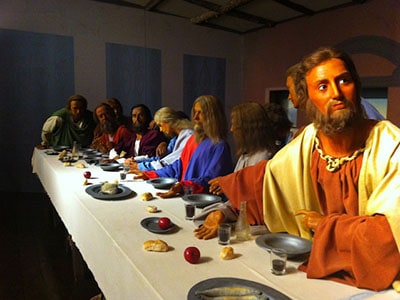 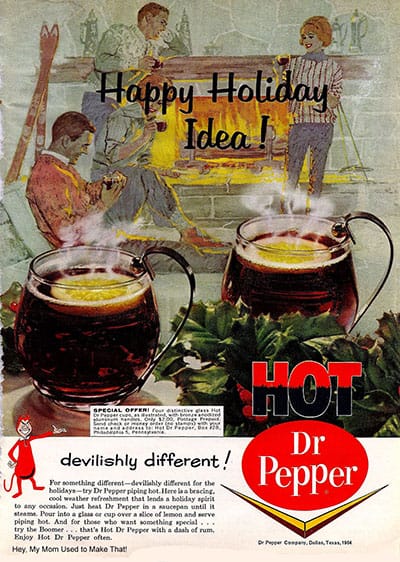 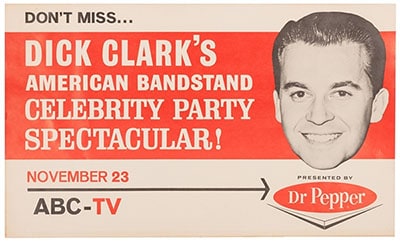 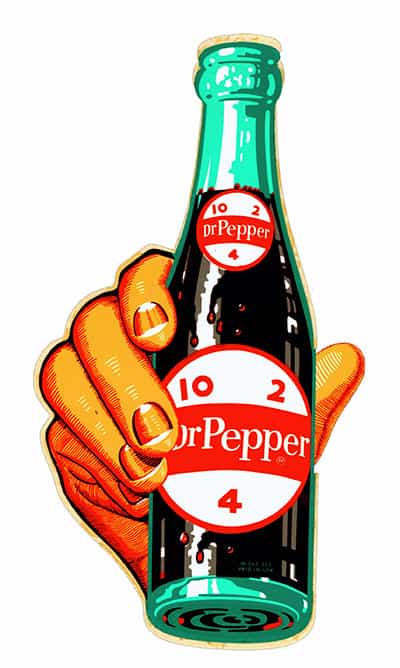 IS THERE A DOCTOR IN THE HOUSE?

The global phenomenon, Dr. Pepper, many people do not realize, started in Waco, in 1885. That makes it a year older than its rival, Coca Cola. With its mix of fruity syrups, is the rumor true that prune juice is one of them? Nah. The delicious beverage  quickly became  part of 20th century advertising folklore with slogans like Drink a bite to eat at 10, 2, and 4 that was rivaled by the later, 1970s Be A Pepper. To aim at young consumers, it even sponsored Dick Clark’s American Bandstand TV show in the 1960s. For the holidays, heat it up for a tasty treat.