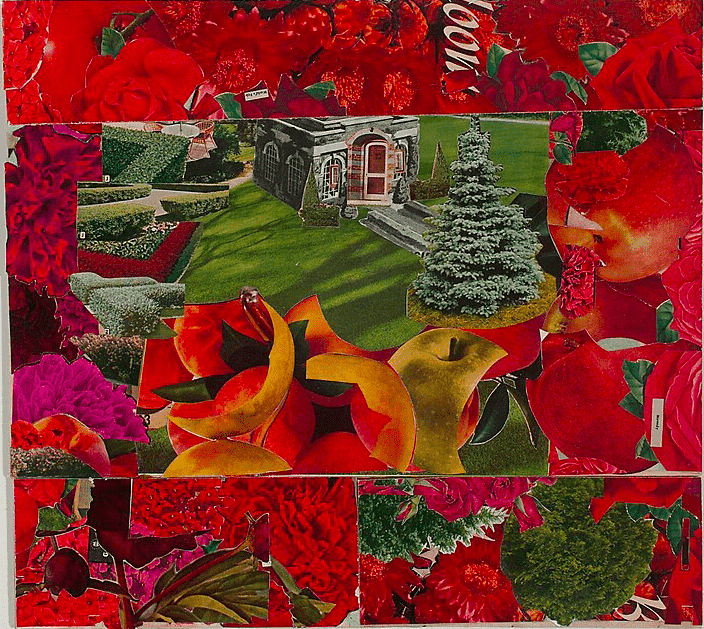 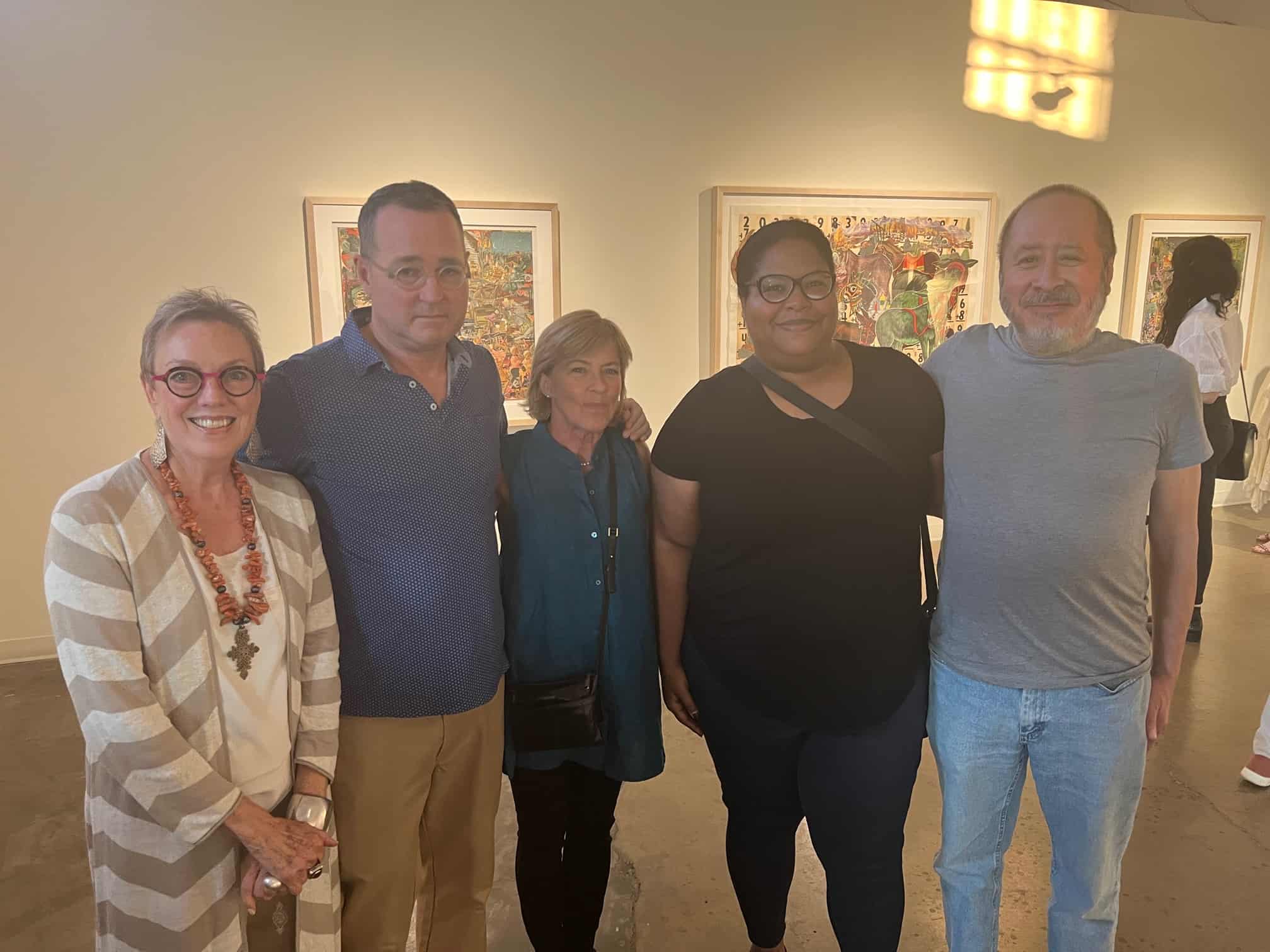 THE SETTING: Conduit Art Gallery hosted an intimate preview party to celebrate the opening of two new solo exhibitions in their Dallas Design District space. On view were works from Austin-based artist Lance Letscher and Brooklyn-based artist J. C. Fontanive. Guests were thrilled to find that both artists were in attendance and took full advantage of being able to discuss their works in depth. Many loyal supporters of both artists and the gallery could be seen among the crowd, as well as many people discovering Conduit Gallery for the first time. 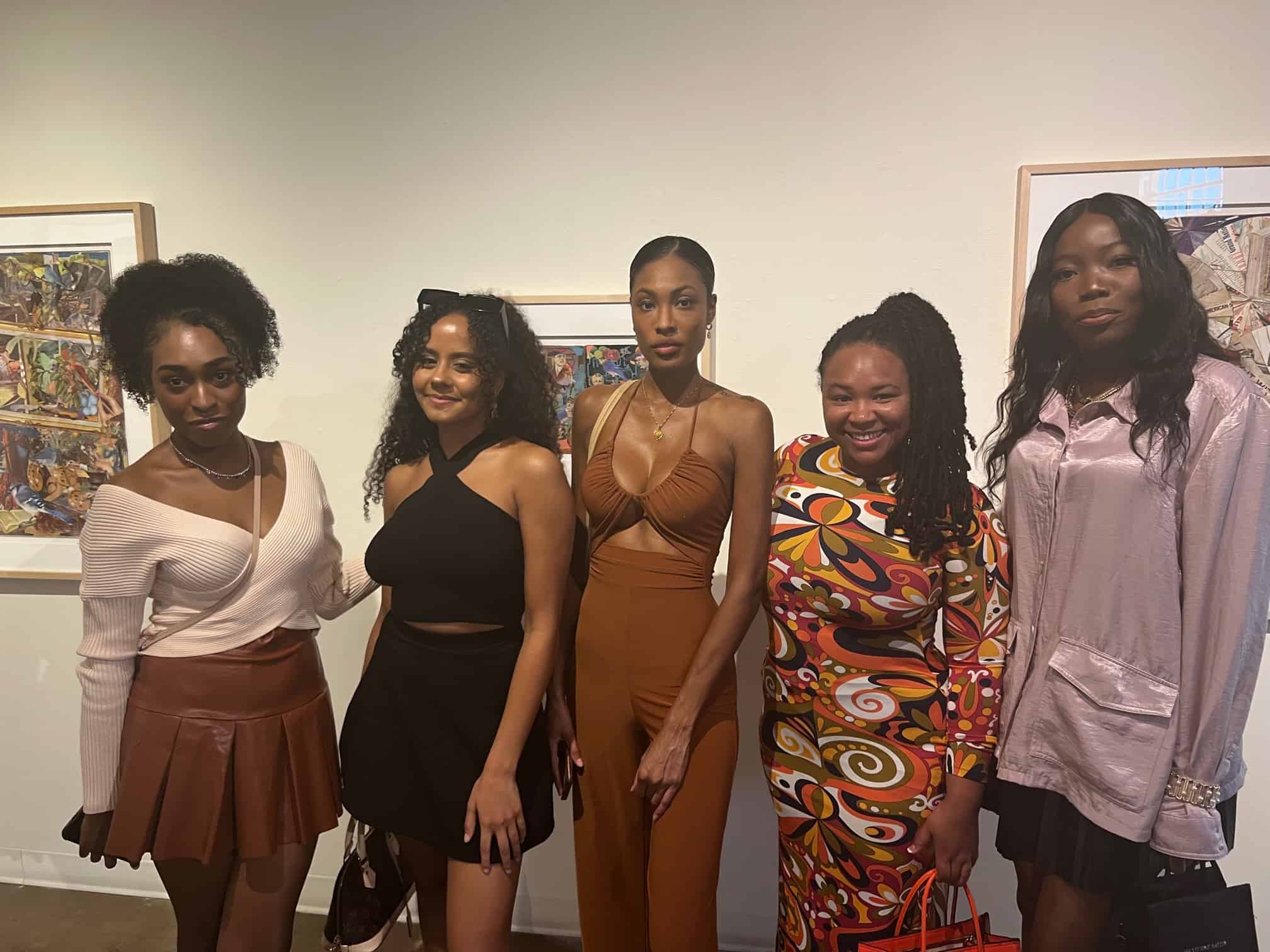 THE STYLE: Casual chic was the prevailing style trend among the assembled guests. Autumn’s impending arrival could be felt with by warmer color pallets and layering of light jackets and sweaters, although some guests were not quite ready to say good bye to summer. Striped t-shirts and summer whites were a reminder that temperatures still have people dressing with warmer weather in mind. 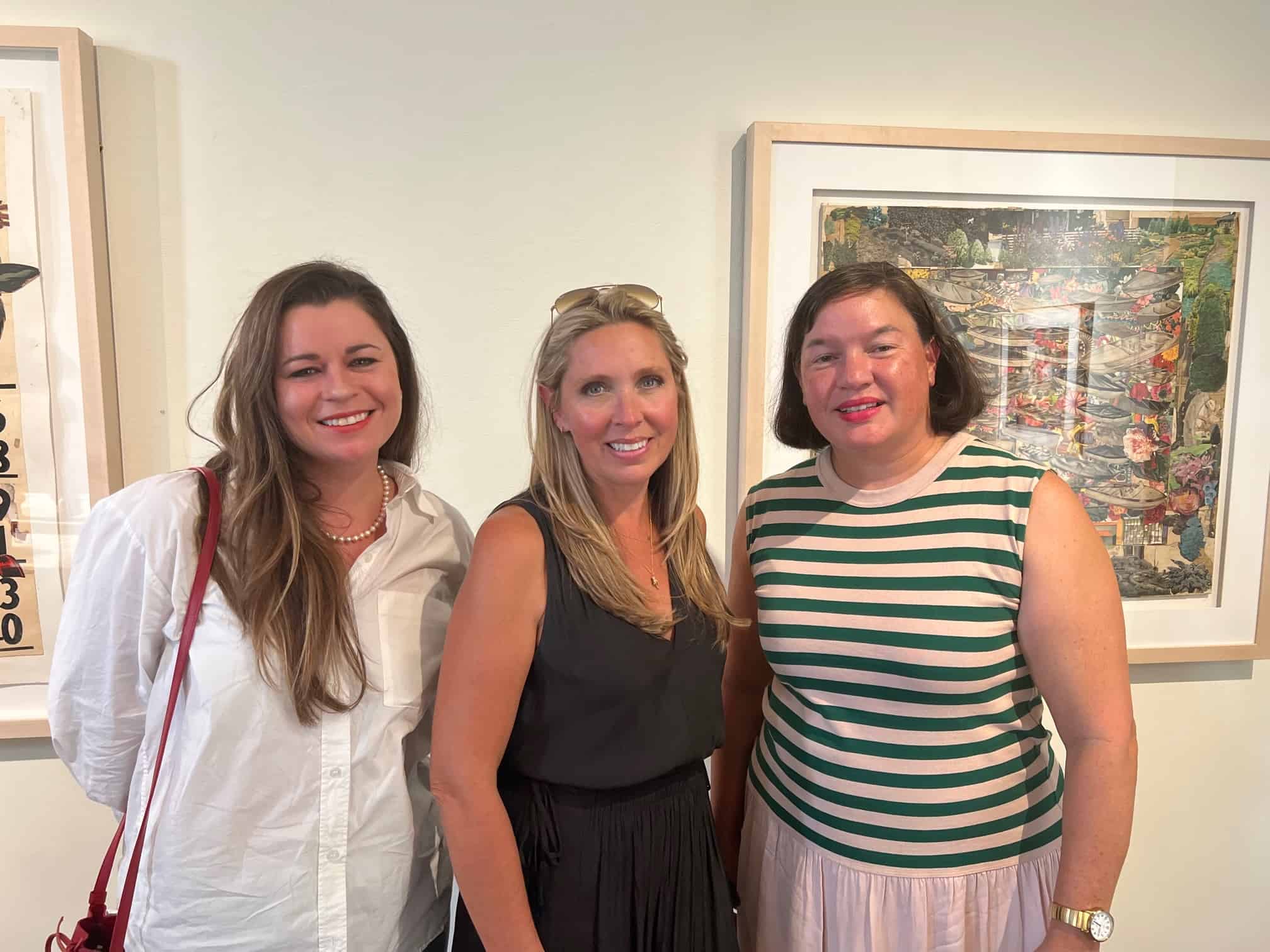 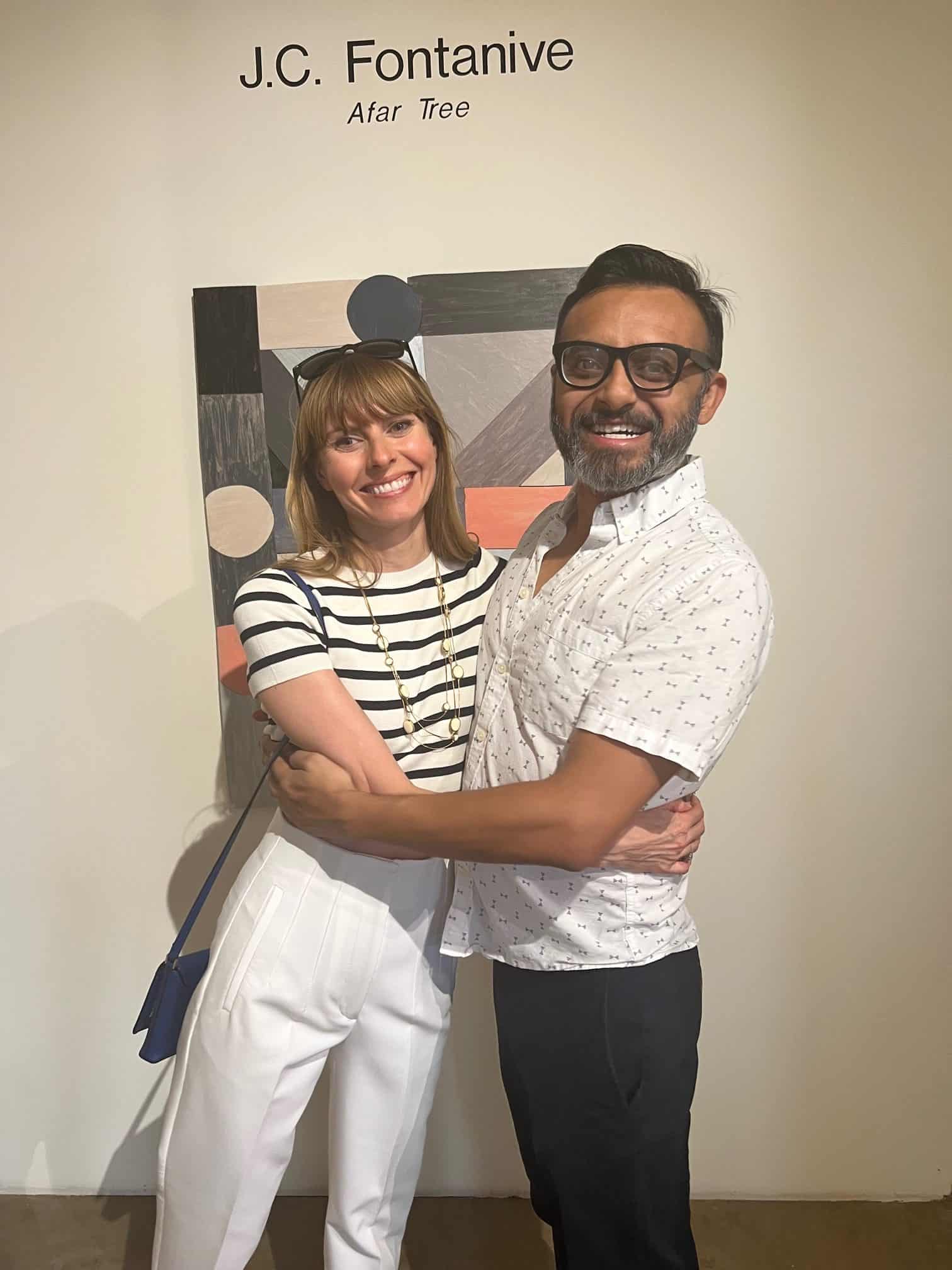 THE PURPOSE: Guests were encouraged to lose themselves in the new works by artists Lance Letscher and J. C. Fontanive by getting up close and personal with the works. Letscher’s complex collage art sourced from vintage magazines, periodicals, and other printed works tells a multi-layered story of mid-century Americana that simultaneously can evoke nostalgia and melancholia. Fontanive’s works are based on the ideas of kinetic energy and movement and what happens what when different mediums inform each other. Both men showcased thought provoking works that forced to the viewer to examine more than just the surface. For more information, visit ConduitGallery.com. 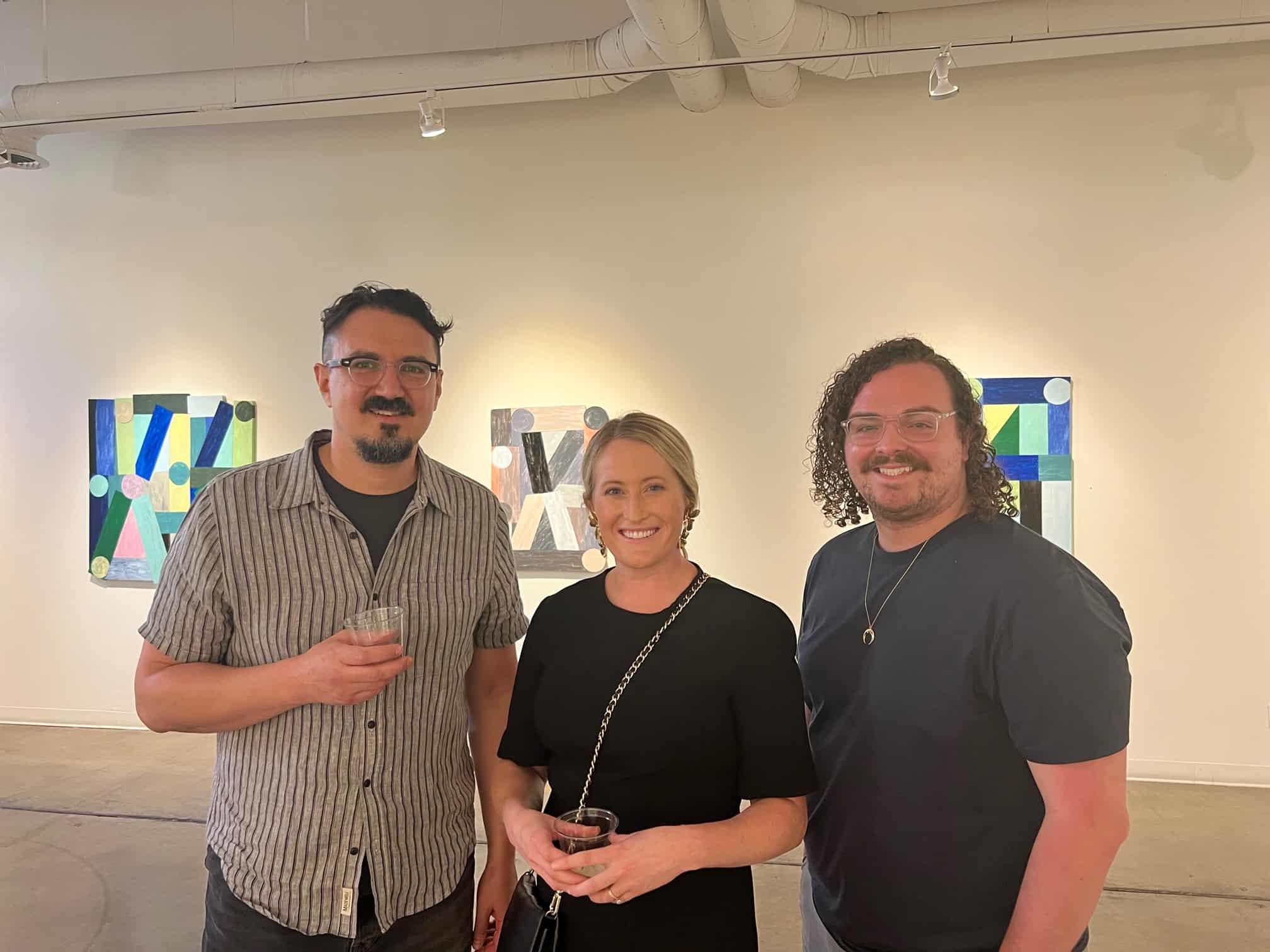