THE SETTING: Community leaders, city officials and advocates in support of the revitalization of Brackenridge Park recently celebrated the 10th anniversary of the Brackenridge Park Conservancy near the historic low water crossing. Guests enjoyed a 3.5-mile train ride through the park, a sunset reception, and dinner under the stars while marveling at the historic San Antonio River and the crossing originally constructed in 1917 to connect both sides of the park.

Each year, the organization highlights different areas of the much-loved park. The park is home to dozens of historic buildings, bridges, walkways, and water features. This year’s event, staged at the historic low water crossing, supported operations and raised awareness of the infrastructure improvements needed in this area and throughout the park to bring it back to its glory days.

THE STYLE: The gathering honored Elizabeth Barlow Rogers, founder of the Central Park Conservancy, who played a key role in the creation of the Brackenridge Park Conservancy. Fondly known as Betsy Browning, a member of a long-time San Antonio family, she is the author of nine books, including the latest, Saving Central Park: A History and A Memoir. Currently, she is president of the Foundation for Landscape Studies in New York City. Special recognition was also given to the San Antonio Conservation Society in celebrating its 95th year. The Conservation Society led the way to form the Brackenridge Park Conservancy in collaboration with City of San Antonio leaders and park stakeholders and provided funds to hire the first executive director.

THE PURPOSE:  The chairs for the event were Vivienne Bathie, Liecie Hollis and Robin Howard. Brackenridge Park is regarded by Charles A. Birnbaum, CEO and Founder of Washington D.C–based The Cultural Landscape Foundation, as one of the most culturally significant municipal parks in the United States. The rustic character of the park, situated just below the headwaters of the San Antonio River, remains intact, with tree-lined paths, picnic areas, playgrounds, athletic fields, a miniature railway and pieces of history including the San Antonio Water Works Pump House No. 1.  Brackenridge Park that is listed on the National Register of Historic Places. 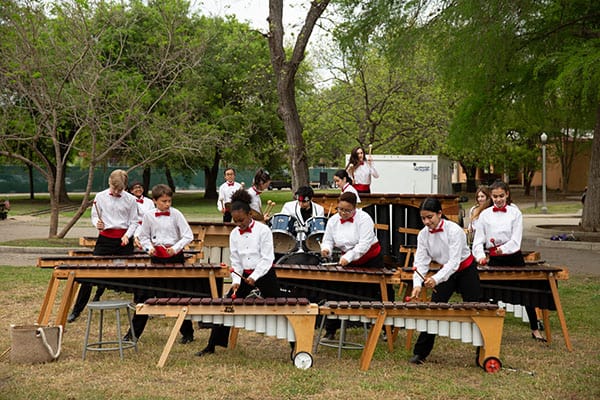 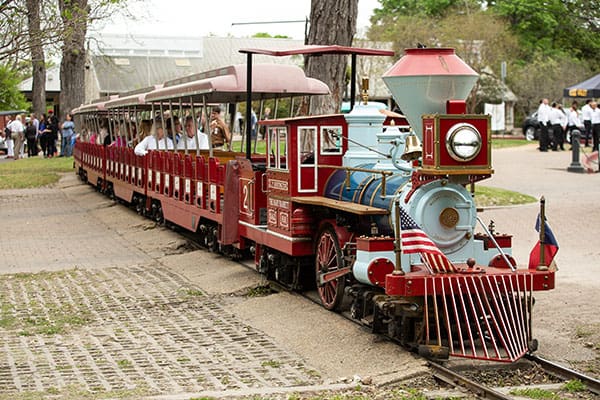 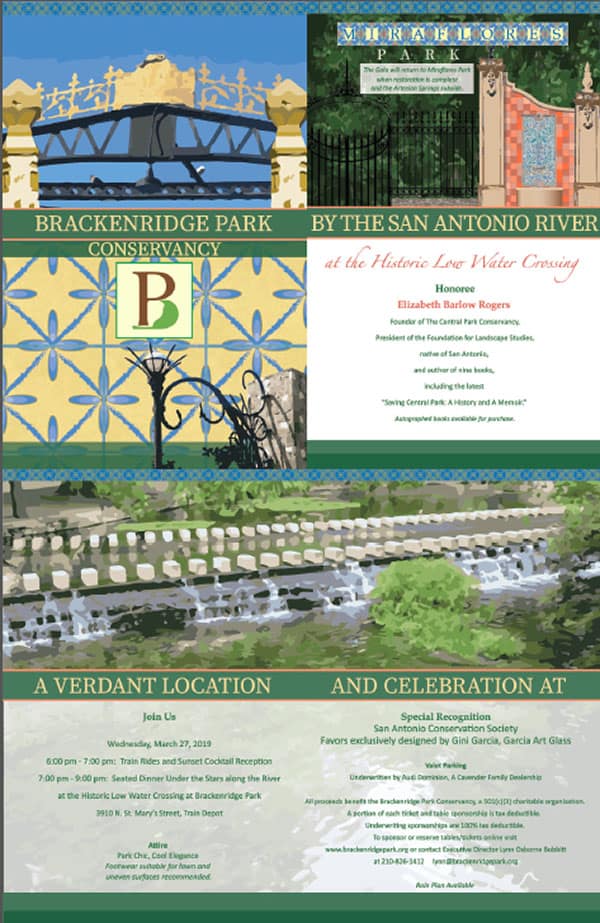 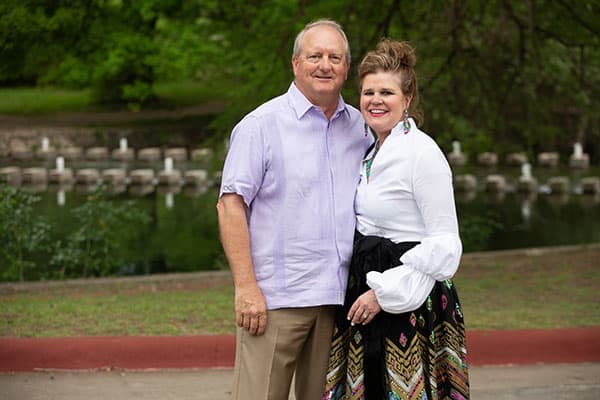 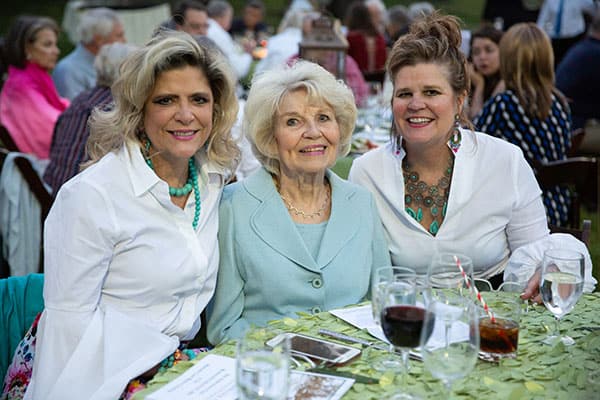 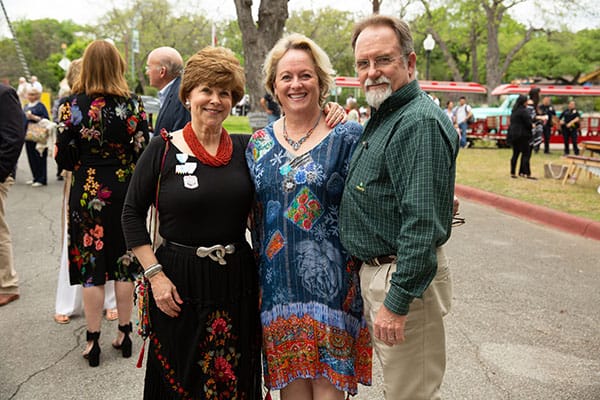 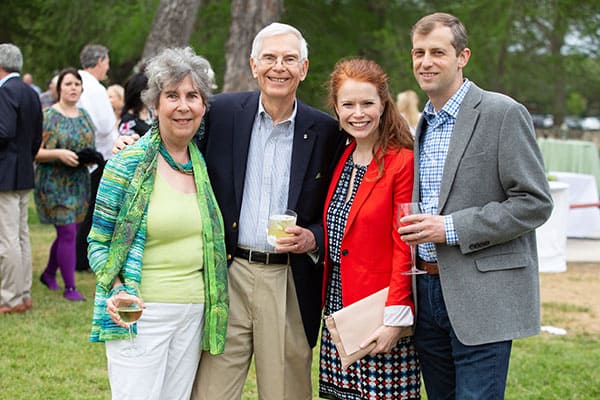 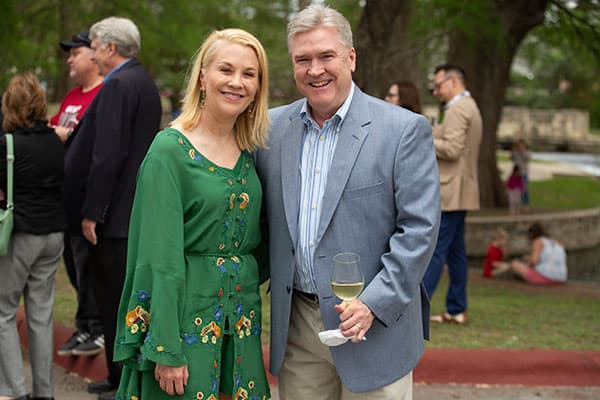 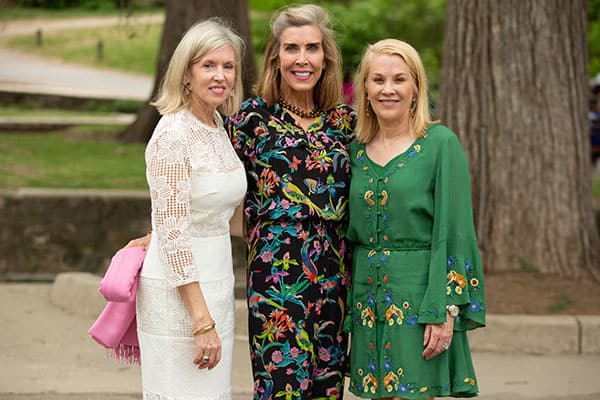 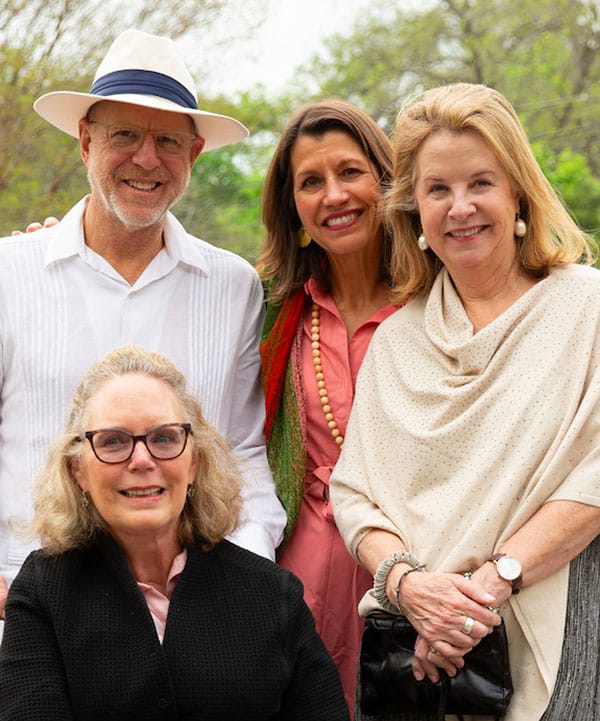 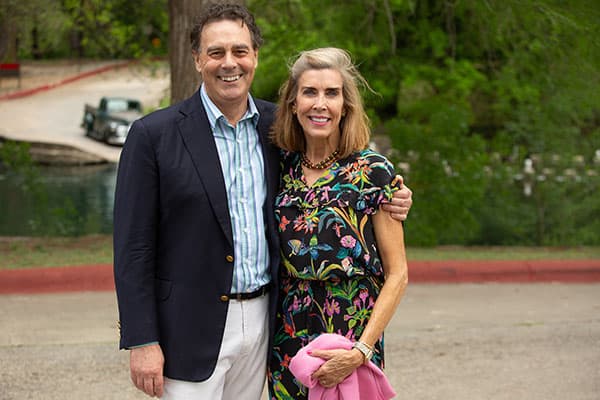 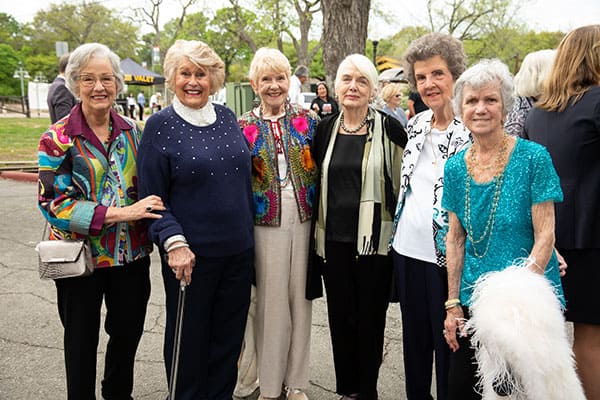 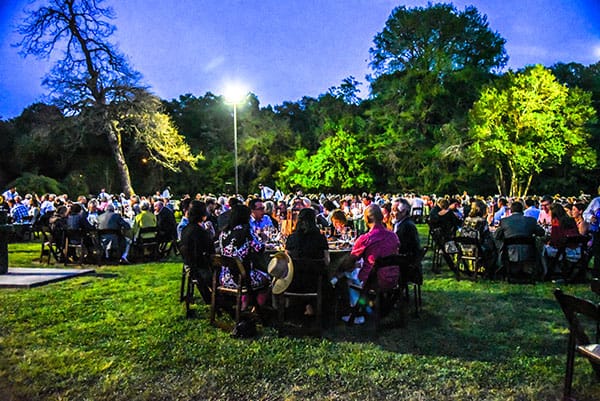 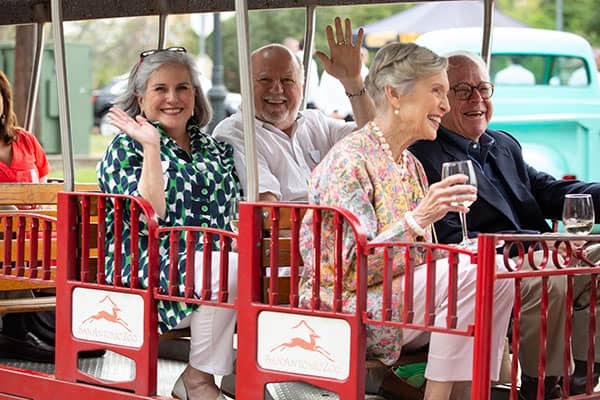 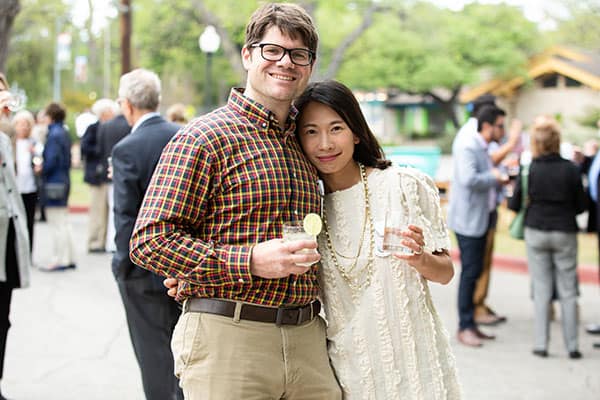 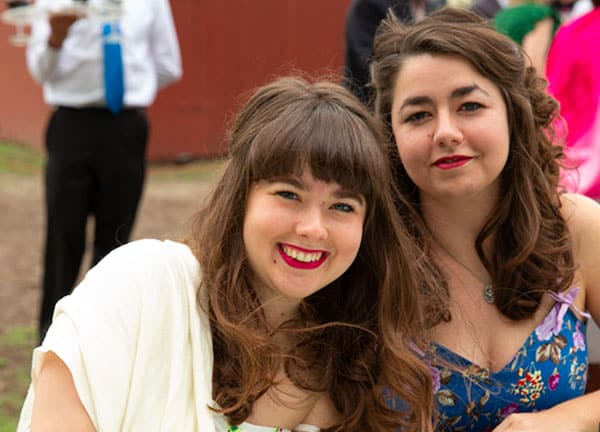 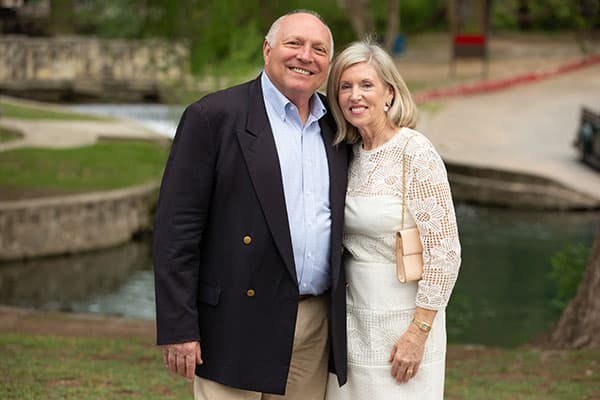 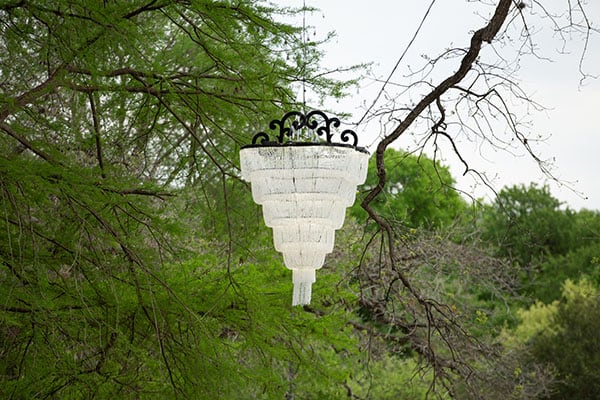 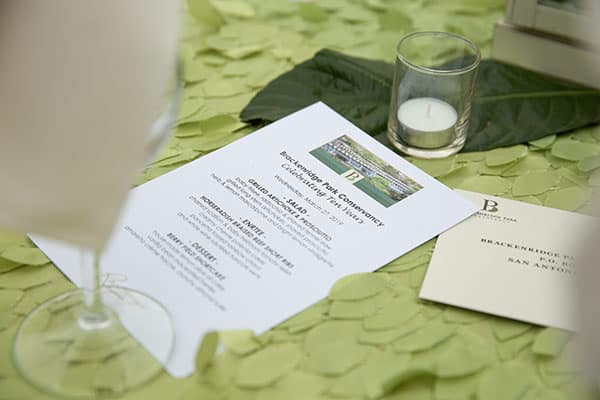 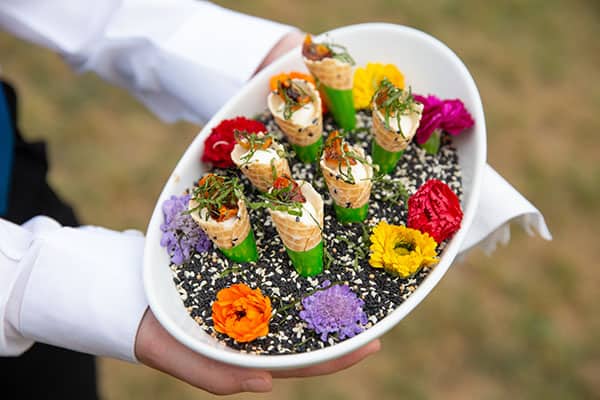 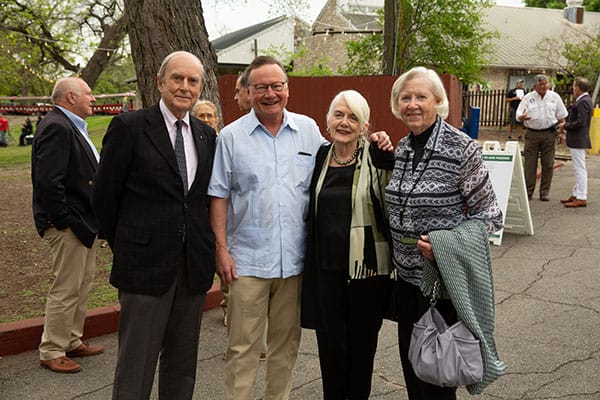