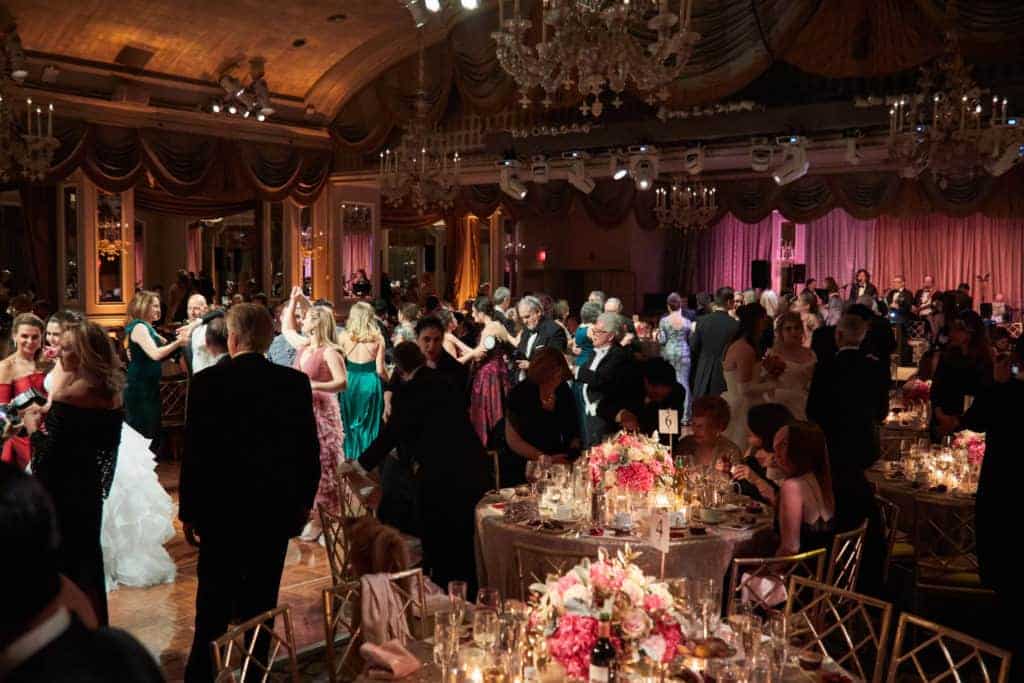 By Rob Giardinelli     Photography by ChiChi Ubina and Elaine Ubina

THE SETTING: The Pierre Hotel in New York City was the setting recently for a biennial ball tradition known the world over. The 64th International Debutante Ball featured the debut of twenty-two debutantes hailing from nine states and eight countries around the world. This group of outstanding young ladies included three Texans: Catherine Coselli, Olivia Late and Dominique Melcher, each of whom represented Texas with a sense of style and grace that is known around the world.

THE STYLE: The men wore white tie and tails, while the women wore an array of colorful ensembles among the winter white attire of the debs. The evening began in the hotel’s Cotillion Room for a fun cocktail hour before the action moved to the main ballroom for the dinner and presentation.

Against the backdrop of the Lester Lanin Orchestra, who played each of the debs’ country or state song, the women made their bows to the room full of family, friends and well-wishers. Carrying a bouquet of pink roses that perfectly complemented their white designer gowns each wowed the audience with their composure and grace. After the presentation the fun continued well into the night as revelers danced the night away.

THE PURPOSE: The evening was co-chaired by Anne Eisenhower and Catharine Hamilton with Julia Irene Kaufmann serving as honorary chair. Proceeds raised for the event benefitted The International Debutante Ball Foundation Charities.