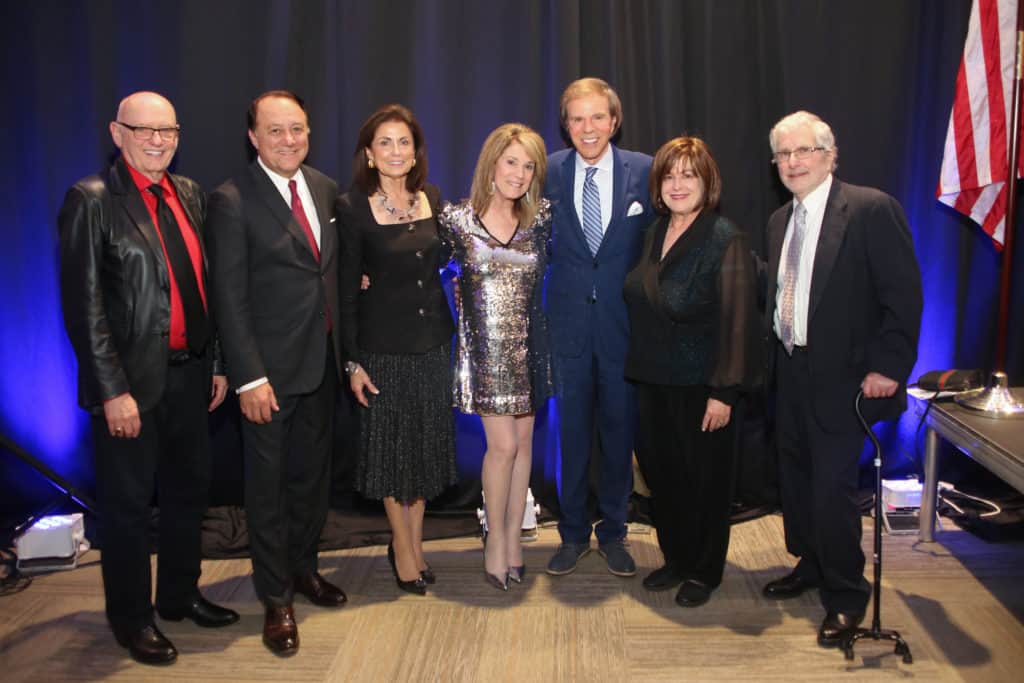 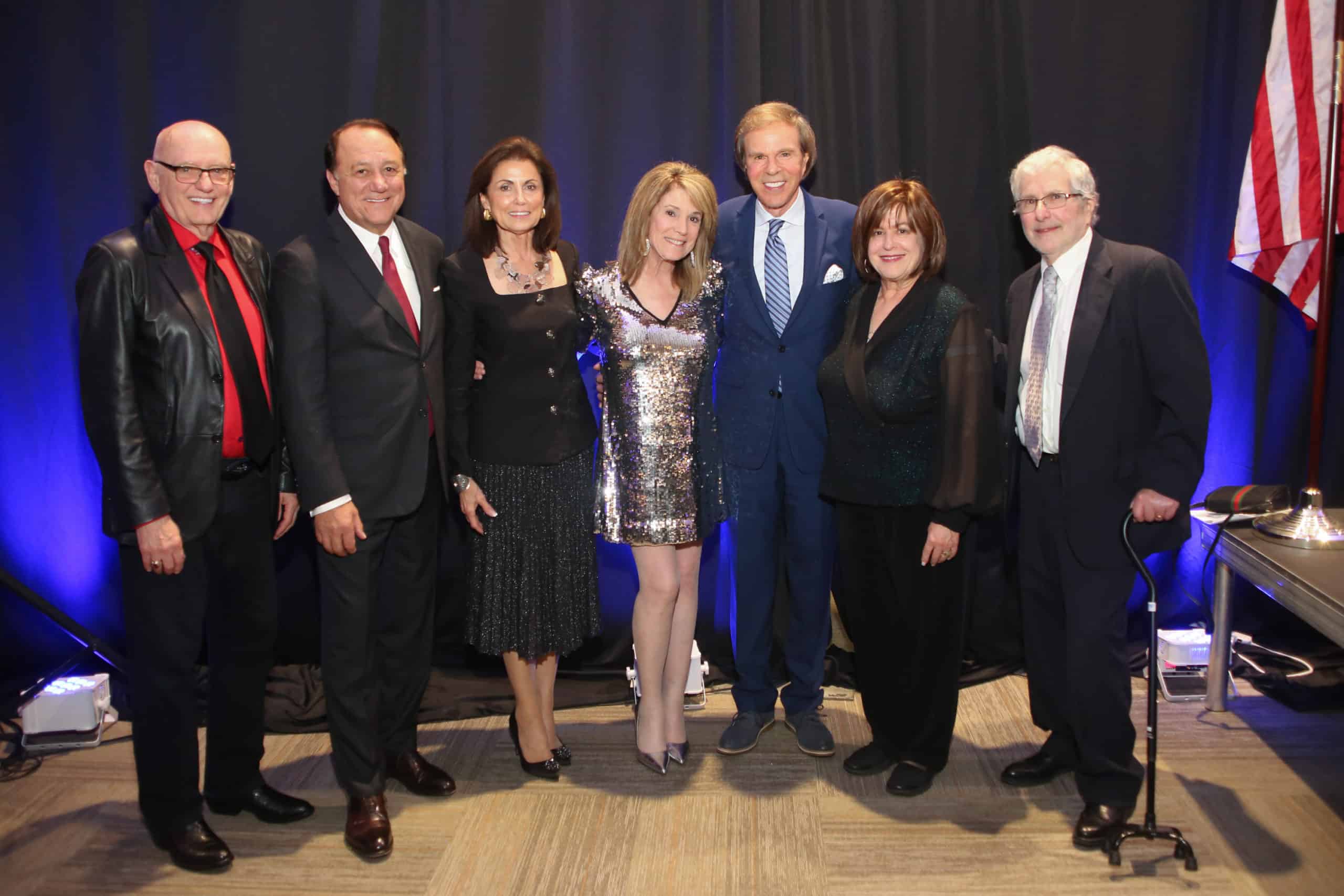 Recently, more than 250 guests gathered in Dallas to celebrate the Inaugural Unsung Hero Award honoring Scott Murray and benefiting the Scott Murray Scholarship Fund. The Fund provides financial assistance to individuals from the Dallas/Fort Worth area who have the desire to further their education but lack the necessary financial resources. Former Dallas Cowboy great Chad Hennings gave a moving speech about how Scott Murray is “the real deal,” noting his decades of service on behalf of local nonprofits to raise millions of dollars. In a surprise announcement, Murray agreed that The Scholarship Fund, founded in 1999, would become the Scott Murray Scholarship Fund going forward. In fact, it received a standing ovation from the 250 people in attendance that night. 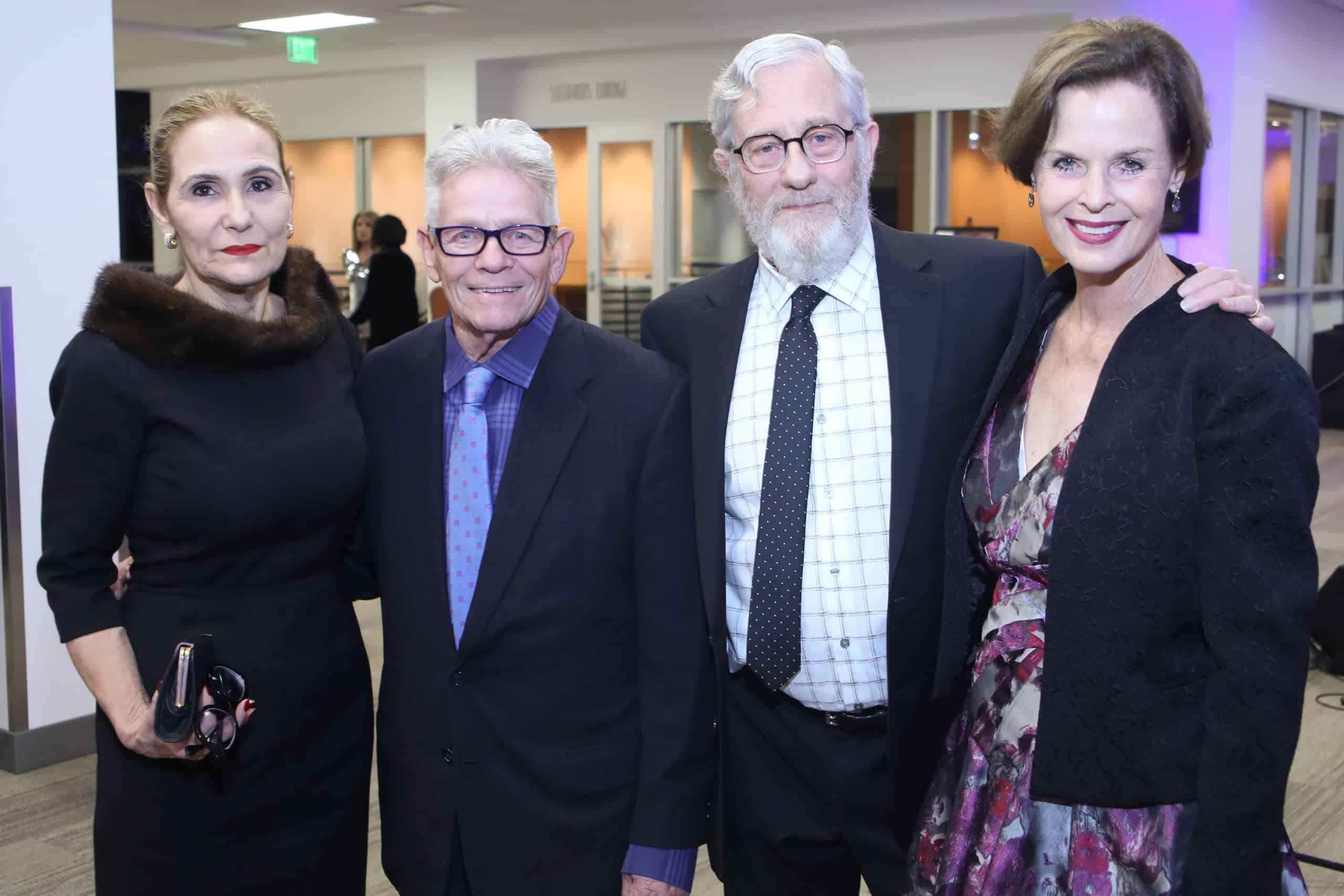 The Texas State Fair-themed event featured entrepreneur extraordinaire Jim Keyes as the emcee and was held at the Fair Park Briscoe Carpenter Pavilion, surrounded by reminders of the State Fair glory from years past. Hunter Sullivan and the Hunter Sullivan Band warmed up the crowd for the first hour. Dinner did not disappoint with dishes from the favorite recipes of star chefs David Holben, Richard Chamberlain, Dean Fearing, Kent Rathbun, and Sevy Severson. 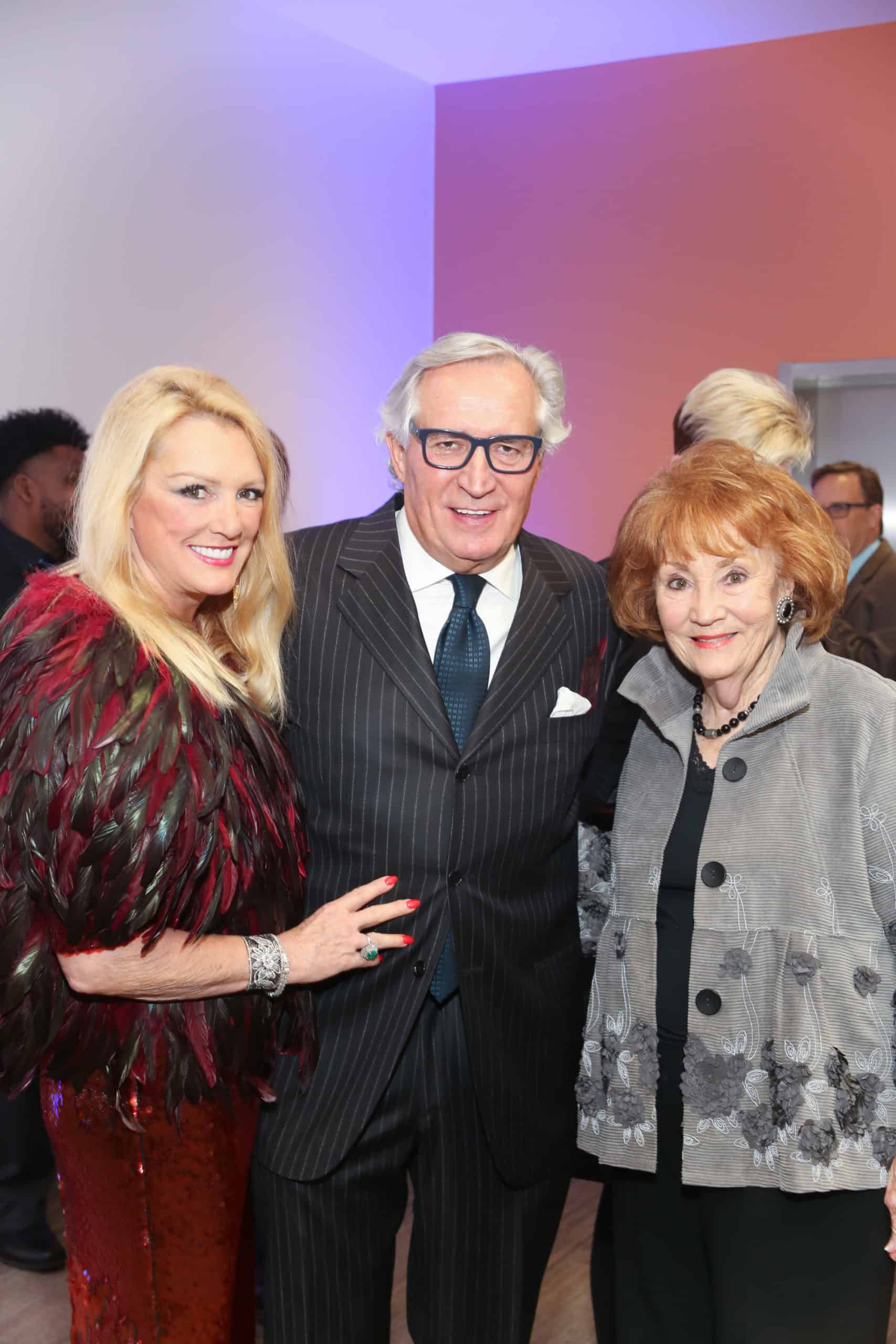 The event raised $155,000 for the Scott Murray Scholarship Fund. Because of this success and continued fundraising efforts, the Fund plans to offer $100,000 in scholarships and financial assistance for the 2022-2023 school year to students in need. Assistance is available for students attending community colleges or four-year colleges and universities. The Founder of the Unsung Hero Award and Chairman of the Inaugural event is Bob Hopkins, author, educator, and board member of the Scott Murray Scholarship Fund. For more information and students may apply at www.scottmurrayscholarshipfund.org. 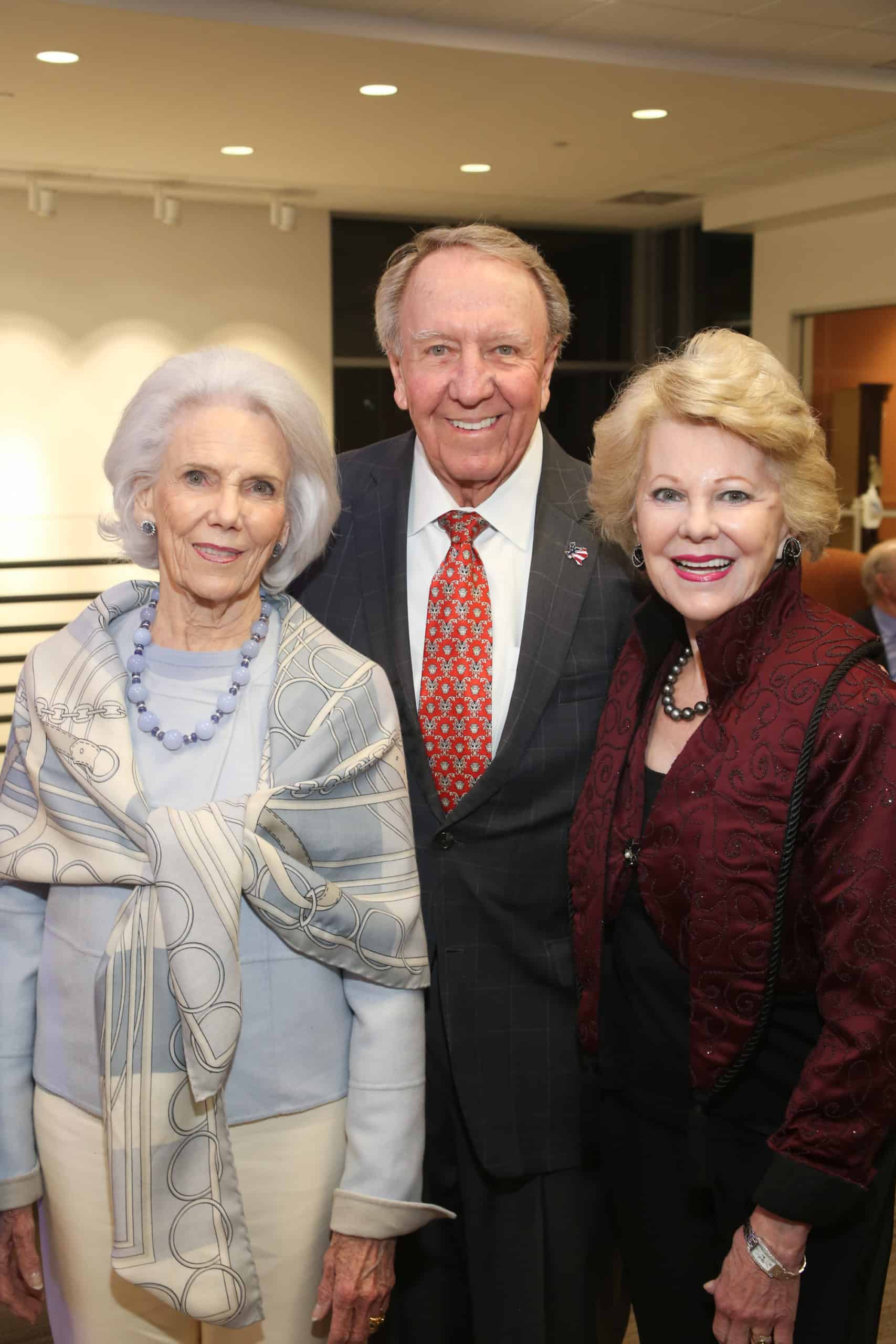