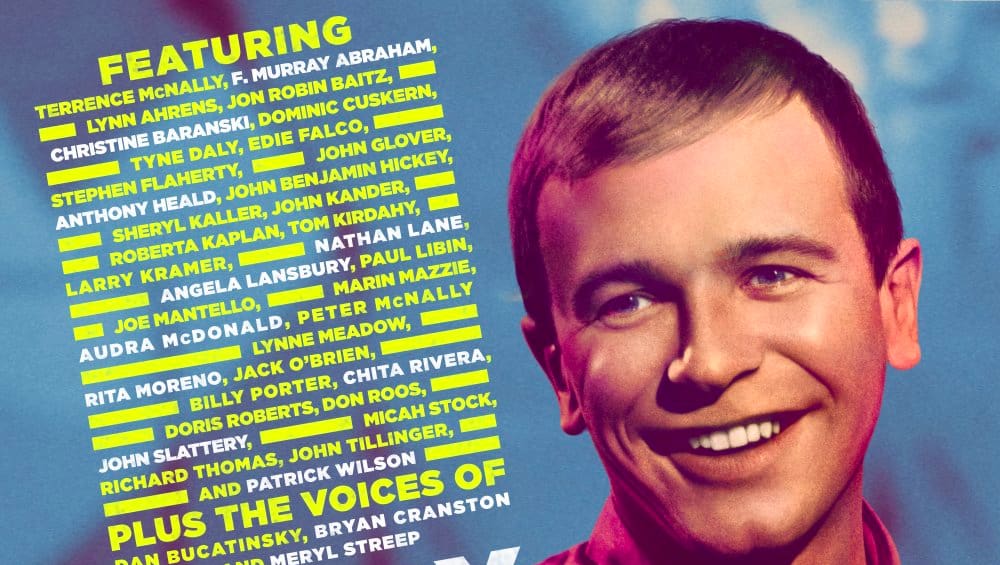 When he brings his new play, Immortal Longings, to Texas in June to run at the ZACH Theatre in Austin, Corpus Christi native Terrence
McNally will share his lifelong career of sophisticated playwriting that sO many have come to expect from the Tony Award-winner. Success With Style podcast series hosts Rob Giardinelli and Lance Avery Morgan share an exclusive peek inside McNally’s myriad of talents.

In an address to members of the League of American Theatres and Producers Terrence McNally remarked, “I think theatre teaches us who we are, what our society is, where we are going. I don’t think theatre can solve the problems of a society, nor should it be expected to. Plays don’t do that. People do. But plays can provide a forum for the ideas and feelings that can lead a society to decide to heal and change itself.” He should know since some of his hits include Ragtime and Kiss of the Spider Woman, The Full Monty, Catch Me If You Can, and the current Broadway sensation, Anastasia. It’s safe to say that most theatre aficionados consider him the greatest living playwright in America for good reason. 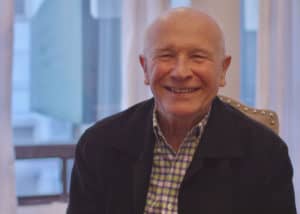 The real artistry of Terrence McNally is revealed and revered with his gentle manner. In the performing arts world his work is about as close to a sure thing hit as it gets and to many, at the age of 80, his best work lays ahead of him. With McNally’s new production at ZACH Theatre, overseen by Producing Artistic Director Dave Steakley, he takes the audience back to the world of the piece, originally titled Fire And Air, to explore the rich history of the great Russian impresario Sergei Pavlovich Diaghilev and his legendary Ballets Russes. Many know that Diaghilev introduced the world to such revolutionary artists as Nijinsky, Stravinsky and Picasso. In fact, as McNally is quick to note, “Few plays are flawless at their world premiere. Plays are not written, they are re-written. I knew in New York that the play was not finished to my satisfaction and I was grateful when ZACH invited me to finish my work on the play with a new director, a new cast, and most importantly, a new text. A change of title, even after a first production, is not an unusual part of a play’s journey. Away We Go in Boston became Oklahoma! before Broadway.”

McNally’s written word have been performed by some of the most prolific theatrical talents of our time. “Theatre is collaboration,” McNally is quick to point out. “I’ve had wonderful actors, directors and designers to work with and Nathan Lane is a good example of a young actor I’d seen in a Noel Coward play. I thought he was absolutely brilliant in it and so, I thought, I want to work with this guy.” They’ve worked together often since to great acclaim for both. When McNally won a Tony for Master Class, Zoe Caldwell performed as the legendary operatic diva Maria Callas (tutoring the young ingenue Audra McDonald) that was based on his impression of seeing her perform when he was 17. With John Glover, who triumphed in the lead role in Love! Valour! Compassion!, McNally also won a Tony. 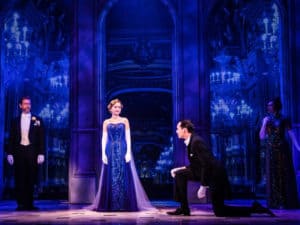 The playwright’s unabashed authenticity is palpable in our conversation–likely the reason some of the most superb talents of our time work with him again and again. Chita Rivera, whom we caught up with at McNally’s eight decade birthday celebration commented, “Almost everything that comes out of my mouth are his words,” referring to their many winning collaborations on Broadway.

McNally is frank about discussing his life of growing up in a small Texas town and the recent documentary about him, Every Act Of Life, explores the world of McNally’s ups and downs. As a gay, Catholic son of an alcoholic father, his youth was difficult and he’s quick to admit that it fed his need to create art beyond his surroundings. So it was a full circle moment when he wrote Corpus Christi, a modern-day retelling of the story of Jesus’ birth, ministry, and death. With the new reincarnation of Immortal Longings, McNally’s hopes are high. “’Oscar Wilde said ‘Be yourself. Everybody else is taken,’” states McNally, and it’s advice he’s followed himself to create a deep level of genuineness in his writings to this day. McNally’s Texas ties also remain strong and his career-related collection is housed at the Harry Ransom Humanities Research Center at The University of Texas.