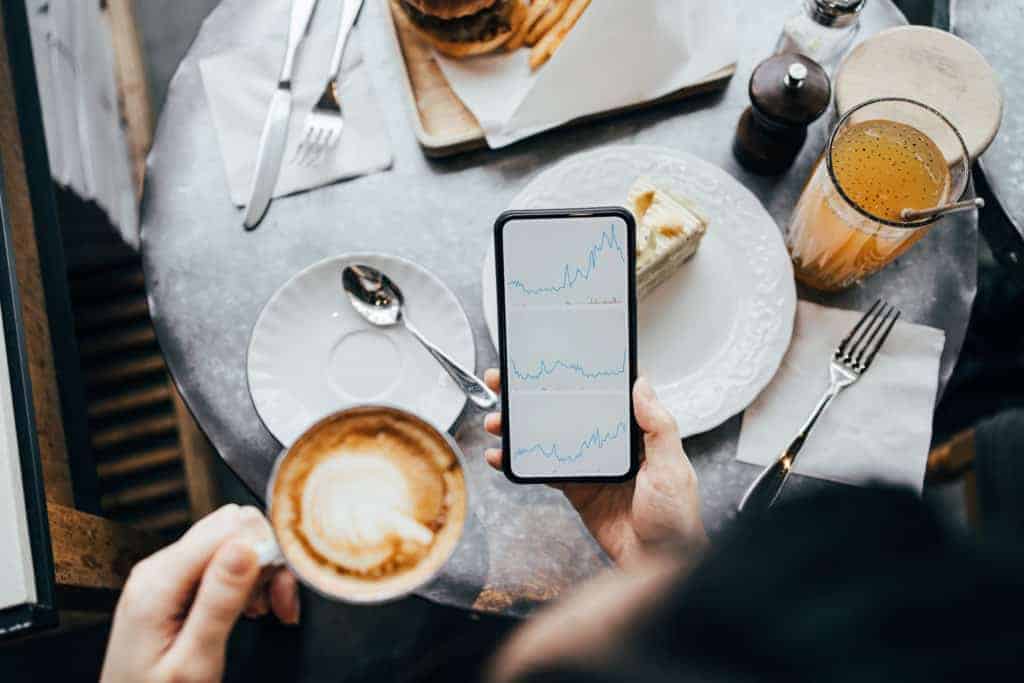 MARKETPLACE: BITCOIN—IS IT A WORTHY INVESTMENT?

Bitcoin, the original cryptocurrency invented in 2008, has been attracting headlines as an extremely popular and widely followed investment opportunity. Bitcoin is also a technology and could be an inflation hedge, a tool to guard against political risks, a vehicle to democratize monetary policy, an anonymous method of transacting for scrupulous and unscrupulous players alike, or an investment. In short, the reasons someone may want to hold Bitcoin are abundant.

A common question we get is whether Bitcoin is a good investment. As with any investment, the answer depends on what it is worth relative to its price. Investments are traditionally valued based on the cash flows they generate. If the value justified by cash flows is more than the current price, it signals that investors should buy. The issue with Bitcoin is that it does not have cash flows as a business does, making it impossible to value using traditional models. Without a value that is anchored in economics, the price of Bitcoin moves in response to investor behavior which is motivated by factors that are difficult to predict or quantify making it a speculative investment. In this context, “speculative” means the basis for the investment decision is based more on assumptions than on hard data, well-established relationships among quantifiable factors and prior experience in similar scenarios.

The long-term price trend for Bitcoin has been generally positive. However, its volatility has been 15 times higher than that of the US dollar in foreign exchange markets, which are considered volatile in their own right. Bitcoin has experienced seven drawdowns of 70% or more in the last decade compared to just one drop of that magnitude for the S&P 500 over almost a century. Bitcoin has experienced four bear markets, defined as price drops of 20% or more, so far this year. It lost 14% during a single hour of trading during April 2021. One Wall Street firm calculates that if you missed the 10 best days for Bitcoin between 2013 and 2019, the return on your investment would be an average annual loss of 44%.

Bitcoin is no longer unique and the number of risks to its dominant position are growing. Thousands of similar crypto assets exist because barriers to entry are minimal. Although Bitcoin remains the largest cryptocurrency based on market capitalization, its market share has fluctuated wildly since its launch. Some of Bitcoin’s competitors have arguably superior technology. Central banks are also entering the game with the launch of their own digital currencies that may serve as formidable substitutes for Bitcoin over time. Moreover, tightening regulation, taxation and counterparty risks (as evidenced by theft directly from exchanges) offset some of the benefits of owning cryptocurrencies.

Bitcoin is certainly a disruptor and has gained legitimacy as its uses have broadened. Whether Bitcoin will continue its reign as the most widely used cryptocurrency over the long-term is less than certain. Neither the risks nor potential returns are easily quantifiable. A speculative position in Bitcoin could result in either large gains or losses for short-term and long-term investors alike. This exemplifies the caution frequently given to investors that past performance is no guarantee of future returns. While we are bullish on the blockchain technology behind Bitcoin, we prefer to obtain exposure to its application to cryptocurrency indirectly via companies that are beginning to use, accept or trade cryptocurrencies such as PayPal, JPMorgan and Bank of New York Mellon, to name a few. The crypto market is still in its infancy. We submit that investors seeking to protect their wealth carefully research investments in companies profiting from increased use of cryptocurrencies, because for now that is the more prudent way to gain exposure rather than holding substantial positions in the cryptocurrency itself.

For 80 years, Broadway Bank has been an integral part of South Central Texas, evolving into one of the largest independently owned banks in Texas with more than $4.6 billion in assets and nearly $3.0 billion in Wealth Management assets. Broadway Bank offers a full range of financial services including personal, private, business, mortgage banking and wealth management. Broadway Bank is committed to enhancing the banking experience through leading edge technology. With financial centers across San Antonio, Austin and the Hill Country, Broadway Bank delivers modern banking, locally sourced and personally delivered.

Kelly Corbiere has more than 20 years of experience in investment management. Prior to joining Broadway Bank as a Senior Vice President, Portfolio Manager. She worked as a global equity analyst and prior to that she was an investment manager in a wealth management group for a major U.S. bank. She spent the early part of her career in fixed income. Kelly has earned the Chartered Financial Analyst (CFA) and the Chartered Market Technician (CMT) designations and is a CERTIFIED FINANCIAL PLANNER™ professional.

Broadway Bank Wealth Management’s Portfolio Management team is led by Jeff Nelson, EVP and Chief Investment Officer. Jeff has over 14 years of professional investment management experience, including five years in private practice providing investment management and financial services to clients. He retired from the United States Air Force after 20 years of service at the rank of Lieutenant Colonel. Jeff has earned the Chartered Financial Analyst (CFA ) designation and is a CERTIFIED FINANCIAL PLANNER™ professional.

If you would like to learn more about our Wealth Management Services call us at (210) 283-6700 or visit https://broadway.bank/wealth.