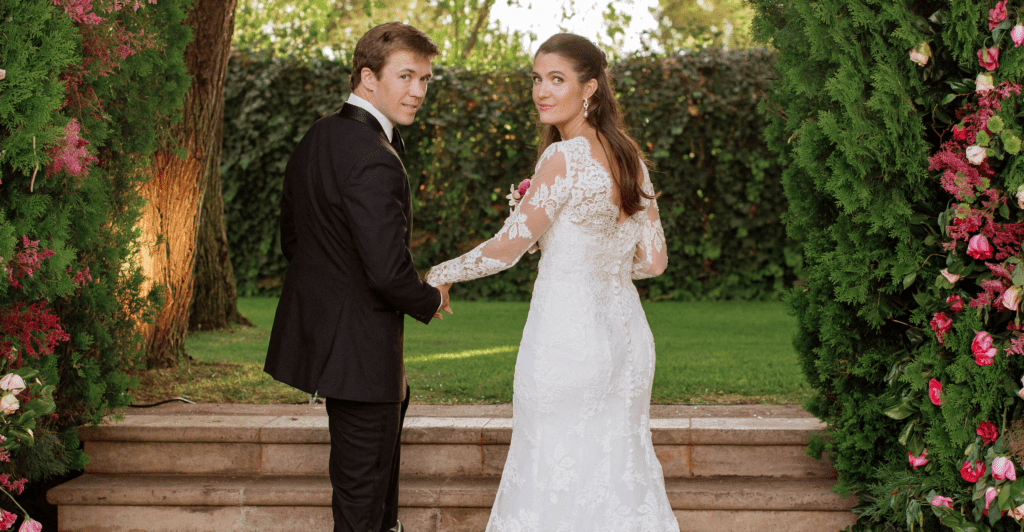 LOVE UNDER THE SUN

Anne (Annie) Elizabeth Daugherty, the daughter of Minnie Martin Baird and John Andrew Daugherty, Jr., of Houston, and stepdaughter of Raleigh William “Will” Baird III and Richard Spencer “Spencer” Lewis II, the son of Susan Helen Lewis and Steven “Steve” Charles Lewis of San Antonio, were wed in a festive affair themed South of the Border.

The couple started dating in the summer of 2019. Annie and Spencer’s third date was over a long weekend at Annie’s mother’s home in San Miguel de Allende with her family. It was there that they realized they had something special. Spencer and Annie enjoy hunting and fishing at their respective ranches. So fittingly, Spencer surprised Annie with a formal proposal, down on one knee, overlooking the beautiful countryside on his ranch. She excitedly said, “yes.” The couple then drove back to the ranch house, where their respective families were to surprise and celebrate the wonderful occasion. They were engaged in 2021, and both knew they wanted to have the wedding where they fell in love. And they made it happen a little over a year later. Next stop, San Miguel de Allende.

The rehearsal dinner was held on Thursday night at the Instituto Allende. It was spectacular, with cocktails surrounding a huge fountain covered in blue and white flowers. The bride wore a wedding gown by Oscar De La Renta, with the train removed. She wore a Monique Lhuillier wedding dress for the wedding and reception, both from Casa De Novia in Houston. Since the rehearsal dinner was on Thursday, several guests hosted a casual fiesta and guayaberas Welcome Party on Friday night at the Plaza de Toros (the bullfighting arena). There were 3,000+ candles in the stands and giant pinatas of the bride and groom.

The magnificent wedding and reception, with approximately 330 guests, were held at the Hacienda San Luis Gonzaga. There were 70,000+ flowers in shades of pink at both events. A deliciously prepared a muy especial San Miguel dinner was served at the reception. The Penzi team designed and created the wedding cakes, the bride’s vanilla cake with fresh sliced strawberries between the layers, and the groom’s cake, German chocolate with a duck blind, and Spencer’s English Cocker Spaniel Finley seated atop. The wedding planners, Guadalupe Alvarez, Meengan Cárdenas, and the Penzi Team were all from San Miguel de Allende. They also worked with Angelica Solache Florist to make the arrangements and arches for all three parties.

The couple both attended Texas Christian University yet did not meet until after college. They honeymooned in Anguilla and Saint Barth’s. The bride worked at The PR Boutique in Houston, and the groom started a real estate position in San Antonio, where he is also on many boards. The couple resides in San Antonio. 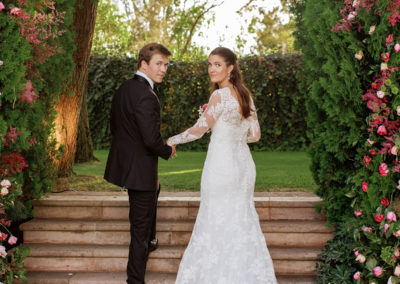 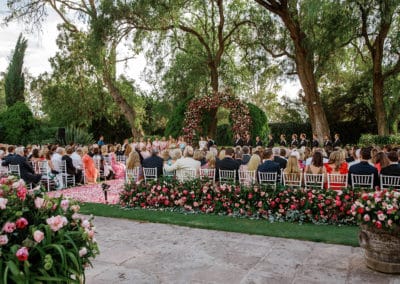 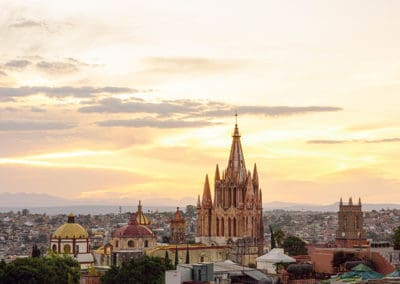 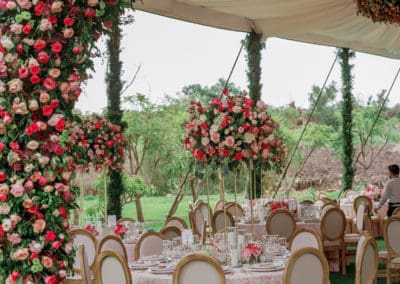 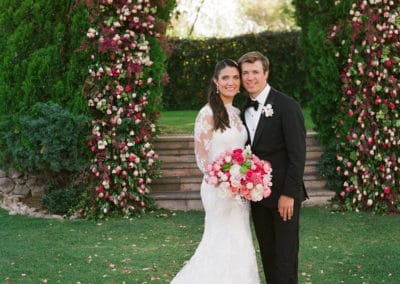 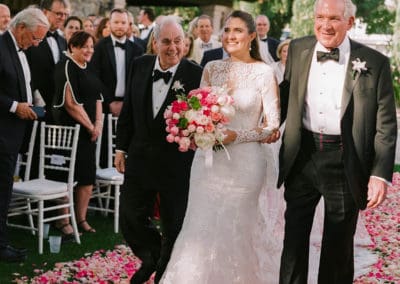 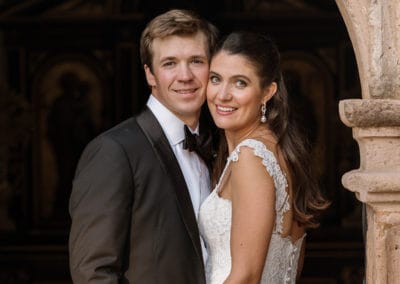 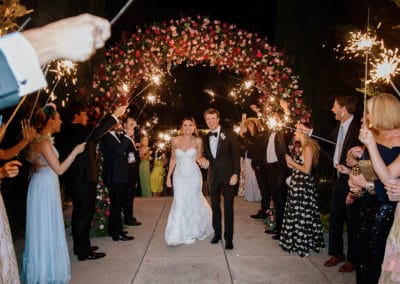 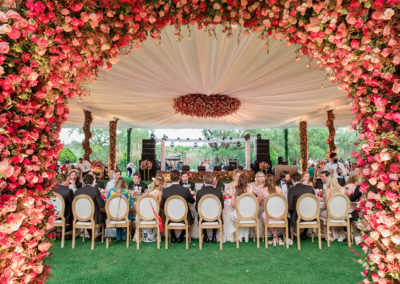 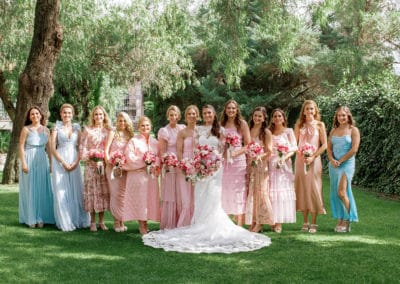 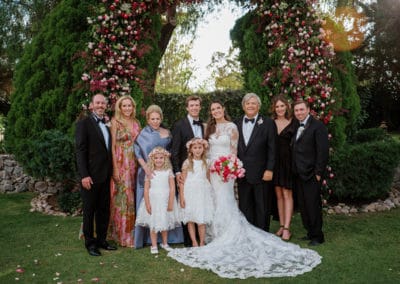 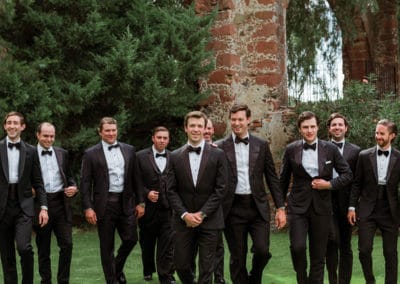 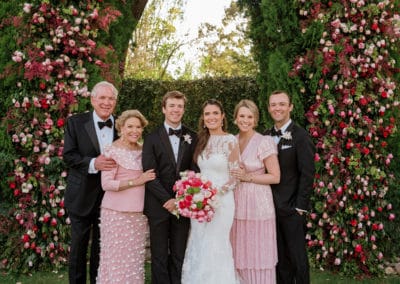