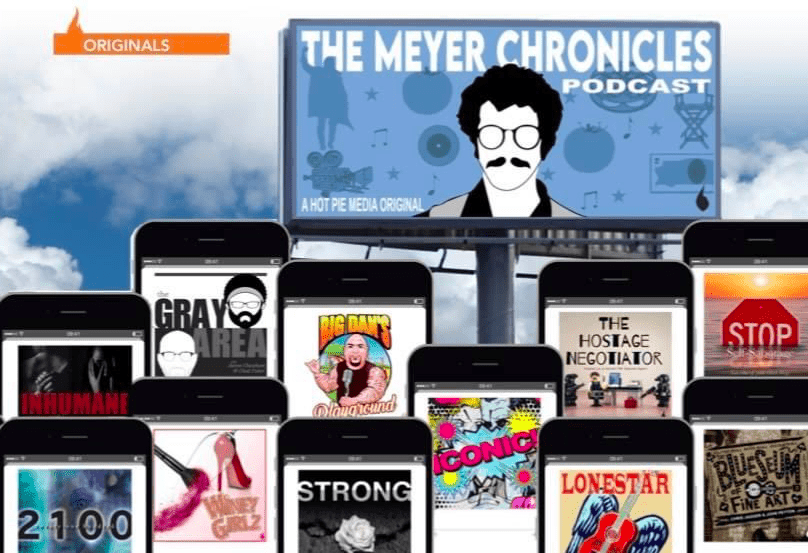 Have you ever wanted to have one, central place to find all your favorite podcasts…and to discover new ones, too? Look no further, thanks to the recent launch of Austin-based Hot Pie Media. The top-drawer talent in Hot Pie’s stable is staggering, including hosts like Academy Award and Tony Award -winning actress Marcia Gay Harden, award-winning actor Chris Noth (“Sex and the City”), Emmy Award -winning actor Judge Reinhold, (“Fast Times at Ridgemont High,” “Beverly Hills Cop”) and Steppenwolf founder John Kay (known for the Rock anthems: “Born to be Wild” and “Magic Carpet Ride”). Whew.

With daily original podcasts, music shows, and specials…and with a powerhouse team of media industry professionals at the helm, the on-demand network creates diverse and all-encompassing content on over 30 platforms with an impressive list of celebrity hosts. So, the Hot Pie Media Network allows podcast creators to do what they do best: create, and Hot Pie Media does what it does best: produce, manage, distribute, promote, and monetize content. Hot Pie Media covers topics ranging from the arts, business/finance, comedy, crime, curiosity, and entertainment, to food, health, history, inspiration/spirituality, kids/family, Latino, lifestyle, music, news/politics, science/technology, society/culture, and TV/film, and the company continues to add to this list.

Hot Pie Media has assembled a world-class team of partners from the top level of the media and entertainment industry including renowned media veterans Robert Walker (KLRU-TV/Austin City Limits Board of Directors), John Peyton (founder of Jagger Peyton Entertainment), and UK-based Chris Jagger (musician and author, and younger brother of Rolling Stones’ Mick Jagger), Sherry Daly (worked with The Rolling Stones for nearly 40 years, running their London management office and was personal manager to Charlie Watts for more than thirty years and Ronnie Wood for the last ten years of her tenure prior to her retirement), David Raphael (the visionary behind the marketing success of podcasts “Joe Rogan,” “SmartLess,” “Serial”, “This American Life,” Anna Faris’ “Unqualified” and Dax Shepard’s “Armchair Expert”), and Andrew “Andy” Meyer whose accomplishments include: former President of Robert Redford’s production company, Executive Producer of iconic movies “The Breakfast Club,” (giving John Hughes his first directing deal), “Birdy,” “Better Off Dead,” and “Fried Green Tomatoes,” as well as Executive Producer of Sting’s GRAMMY Award-winning music video “Bring On The Night.” Now that’s serving up some talent and content.

“Our partners and relationships in the industry play an active role in the day-to-day development of our original and curated content,” said co-founder Robert Walker. “There’s a lot of talent, both celebrated and yet to be discovered that deserves to be heard but don’t have the support, expertise or time to reach a larger audience on their own. That’s why we created Hot Pie Media.” Said Co-founder John Peyton, “Creating nationally syndicated radio shows was rewarding for us because of our affinity for terrestrial radio stations; however, podcasting and streaming is now in the mainstream of content creation and distribution.”

Hot Pie Media has licensed, developed, and acquired the most unique audio/visual content for distribution on over 30 listening platforms, which include Spotify, Apple, Amazon, Stitcher, iHeartRadio, Castbox, Google Podcasts, and YouTube. So, what are you waiting for? Tune into a new favorite podcast today. 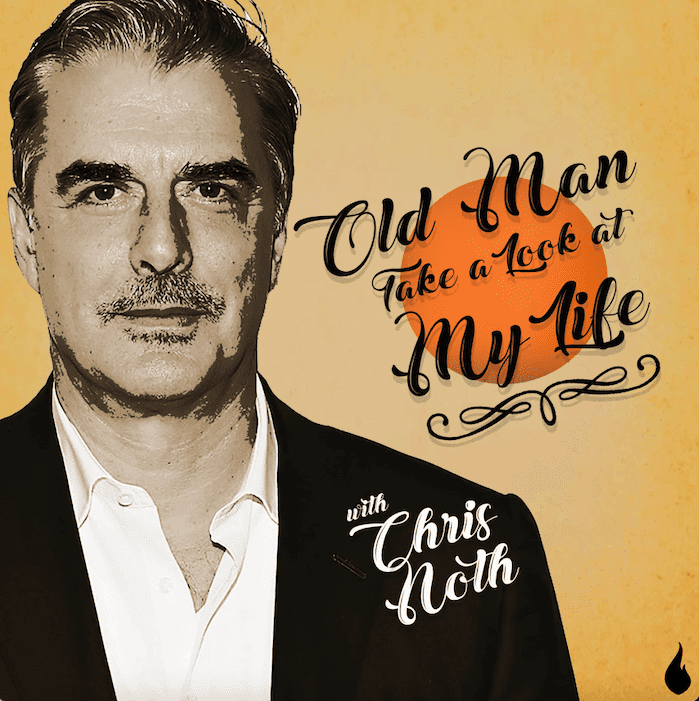