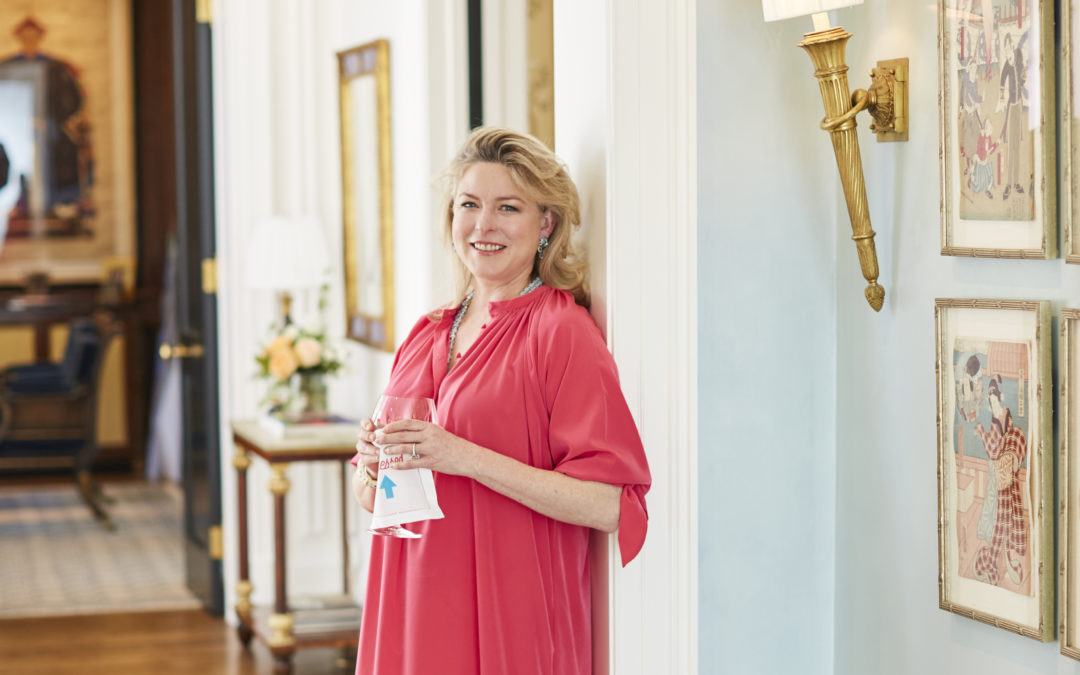 LET ME ENTERTAIN YOU

Homeware,  clothing designer and entrepreneur Kate Hersh of August Morgan has a fanciful sense of humor that’s made her designs a colossal hit. She sat down as our guest on the Success With Style podcast series with co-hosts Rob Giardinelli and Lance Avery Morgan to discuss entertaining in style.

Preppie godmother of the 1960s and mad-for-paisley designer Lilly Pulitzer would be proud of her post millennium spirit animal Kate Hersch. What started as an obsession with vintage needle point pillows has evolved into a budding enterprise for Hersch, a busy mother of two, and founder of Austin-based August Morgan, and is thoughtfully turning into well, a potential lifestyle empire. 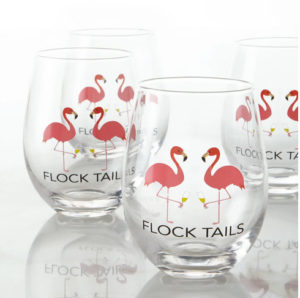 It seemed simple in the early 2000s when Hersch confidently charged ahead to make the world a more beautiful place. It started out with repurposing grandmother’s embroideries and placing them onto pillows, ottomans and room divider screens. Then, ever the consummate hostess, Hersch mastered the duality of irreverence, intermixed with elegance, by producing a delightful line of hand-embroidered linen cocktail napkins, perfect for any and every occasion.

Double entendre bon mots like No Straw Needed, On A Long Leash, Owl Have Another, and dozens more, started the craze so that every stylish home might be seemingly incomplete without a set­–or eight. Luxe stores like Neiman Marcus, Barney’s, The Breakers, and The Menagerie came knocking to stock her quirky point of view of the 50 different styles and sales have been climbing. “Not everyone is comfortable at a cocktail party, so the napkins are designed to be a conversation starter, as well as a hostess gift,” shares Kate Hersch. Then, creative vision intact, she added a line of stemless cocktail glasses with similar clever sayings.

Now, she’s designing casual clothing because, as she states, ”I knew there was a better and stylish answer to the athleisurewear you see everywhere now.” Whew. The line of easy breezy tops, scarves, pajamas, caftans, and sleek shift dresses have been a Palm Beach-meets-Palm Springs hit and if you see a Texas lass sporting newly chic and bright attire, it might likely be an August Morgan creation. “Essentially, they are for the women who would understand my napkins.”

Hersch spent her early career years working for Sotheby’s Auction House after graduating from The University of Texas and shares, “It was like going to graduate school because I sat through all the auctions, so I learned so much about silver, African art, you name it.” When we ask her if it’s aided her design sensibility, she says, “It did. And, I also think that people who sort of get me, get my stuff I create. Those crazy, crazy people.” 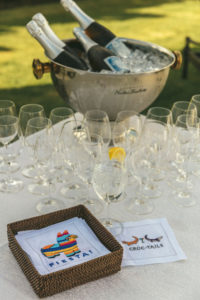 Tongue planted firmly in chic, she likes to say that August Morgan was born in New York City, but was raised in Austin, where she now lives in a Gatsby-eque West Austin home that she’s re-done from top to bottom. At work, from a downtown atelier in the heart of the city, it’s all business. Hersch and her team always seem to be filling the endless orders from web commerce and retailers, as well as attending design gift market shows across the country. From word of mouth to a robust social media presence where consumers can click and buy something that they love immediately has been, as Hersch states, “a game changer to the business.”

Her goal for the brand as it grows is to be in more retail markets like New Orleans, Charleston, and other like-minded cities known for gracious entertaining. That is likely the secret to Kate Hersch’s vision for long term success with August Morgan, “It’s a thoughtfulness and also, you know, it’s the aesthetic that is pretty, southern, and colorful. I like fun energy and I always believe in not taking yourself too seriously.”