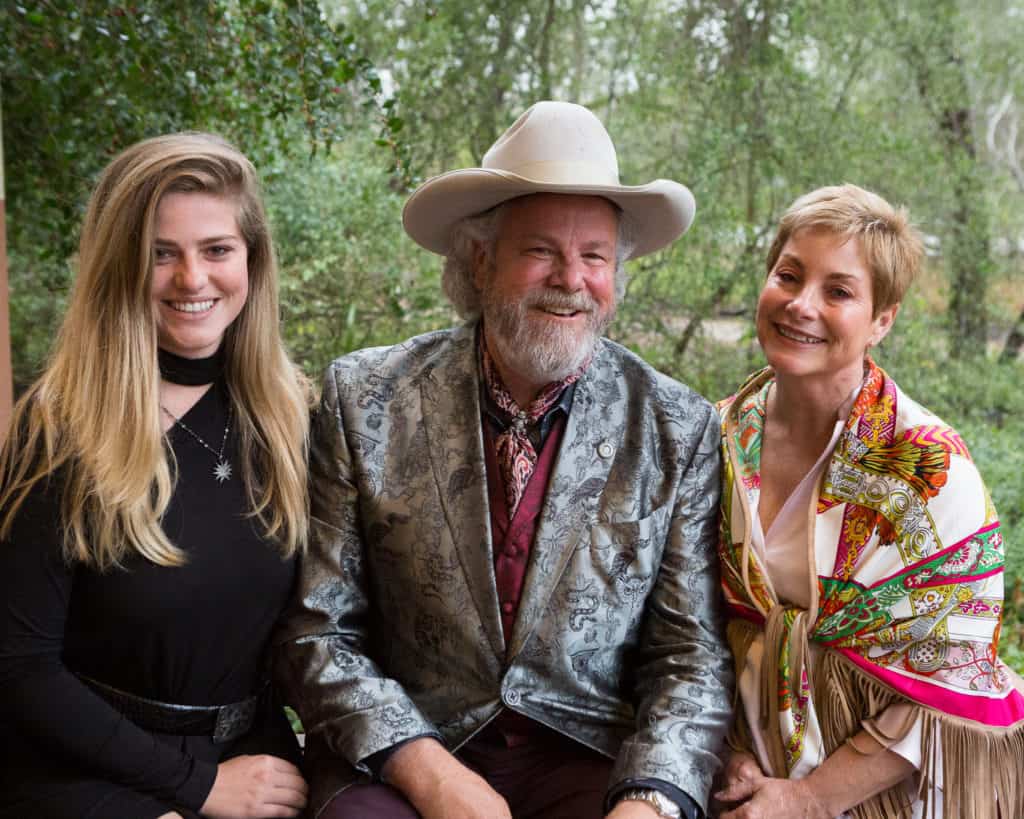 KING OF THE HILL

THE SETTING: The open spaces of the King Ranch, the historic town of Kingsville, and the stylish Caesar Kleberg Wildlife Center were the backdrop for the 26 th  annual South Texas Charity Weekend.

THE STYLE: Guests came from around Texas and beyond to enjoy a weekend with friends and honor Patt and Ben Wallace of Corpus Christi. The weekend started with a cocktail reception Friday night, hosted by Tio and Janell Kleberg in their beautiful home on the King Ranch. The next morning, guests went afield to pursue quail or shoot sporting clays. The threat of rain did not deter the guests who enjoyed their time in the King Ranch’s sprawling pastures. Later, that evening everyone gathered at the Caesar Kleberg Center where they made—and renewed—friendships over cocktails in the casual South Texas atmosphere.

Dinner began with Fred Bryant detailing the conservation legacy of Patt and Ben Wallace. Tio Kleberg then marched into the auditorium dressed as Teddy Roosevelt in honor of Ben Wallace’s membership in the nation’s oldest conservation organization, the Boone and Crockett Club. A dinner of steak and quail was followed by a robust auction. The event ended the next day after a brunch at the King Ranch Pool House where guests shared memories from the previous evening, toured the King Ranch Main House, and said their goodbyes.

THE PURPOSE: Wildlife conservation, ranching heritage, and health care benefit from the gracious donations of benefactors from as far away as Georgia and Alaska. The charities include Caesar Kleberg Wildlife Research Institute, King Ranch Institute for Ranch Management, CHRISTUS Spohn Hospital-Kleberg, and HALO-Flight.