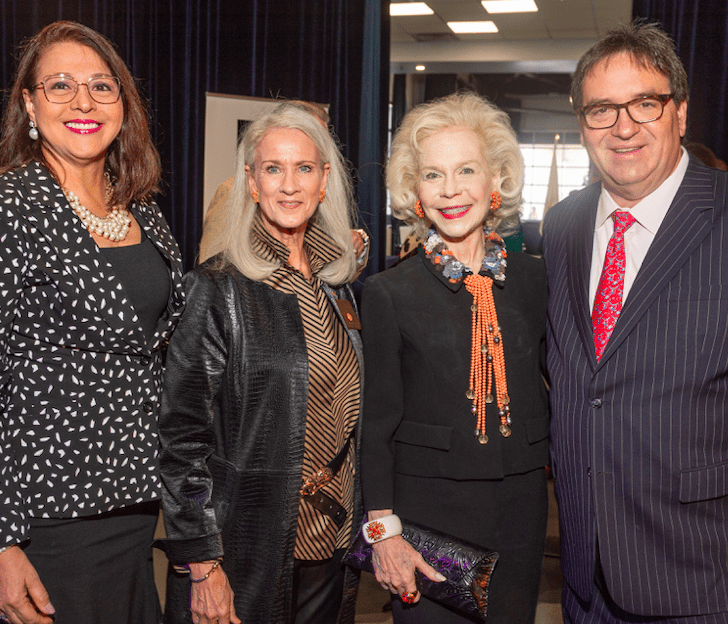 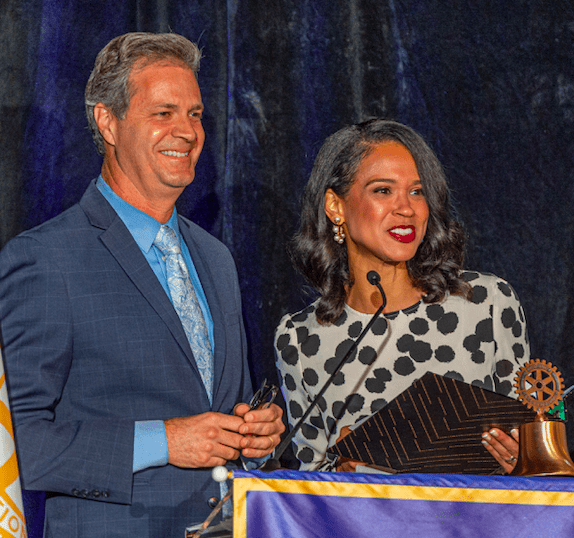 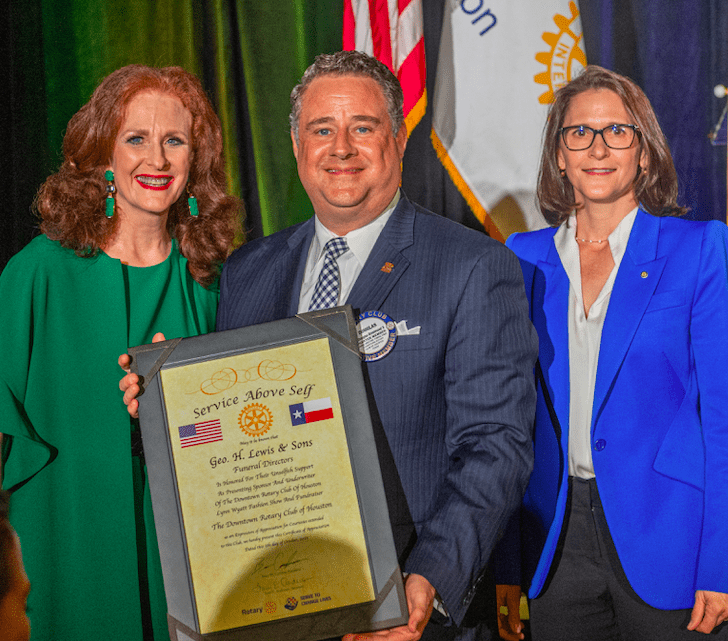 THE STYLE: Lynn Wyatt arrived with sons Bradford, Trey and his wife the Honorable Mervin Wyatt-Ras (Member of the Aruba Parliament),  Dr. Sam Hunt and Billy Wells from the Wyatt Ranches of Texas, Mady Kades and the Rabbi David Lyon. Lynn Wyatt joined the co-chairs, Jana and Shelly with Rotary President Brice Cambas and Founding Charter President Rick Slemaker to present Lynn with awards including City of Houston Proclamation, and the first ever awarded to a non-member the Paul Harris Fellow Award. Douglas Drummond II, CEO, Geo H. Lewis & Sons Funeral Directors was the Presenting Sponsor. Joining him at his table were Lisa Simon, Dot and Walter Cunningham, Rick Slemaker and Debbye Crofoot. 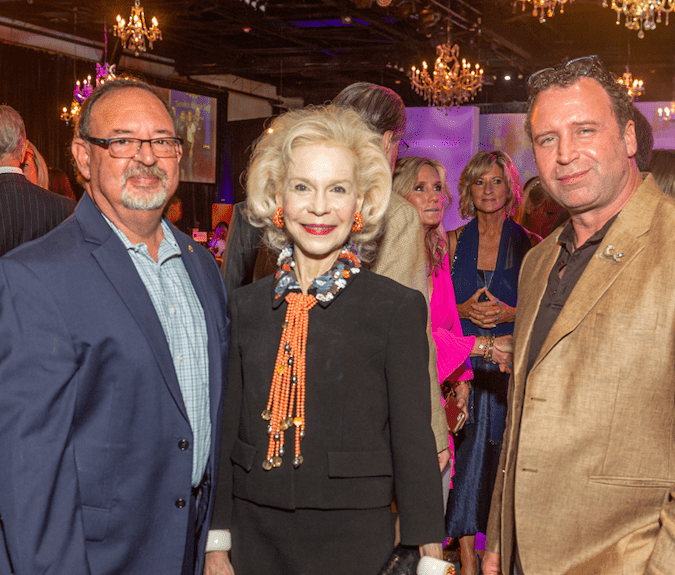 THE PURPOSE: Chaired by Shelly deZevallos and Jana L. Phillips, the event was held in the Ballroom at Bayou Place and raised over $100,000 to benefit The Downtown Rotary Club‘s Houston Community Service Projects. “It was a privilege to be the cochair with Shelly deZevallos to honor Lynn Wyatt for all her philanthropic efforts through the years. The funds Raised at the event will go to several Rotary projects that will continue to help the Houston community.” states Jana Phillips. 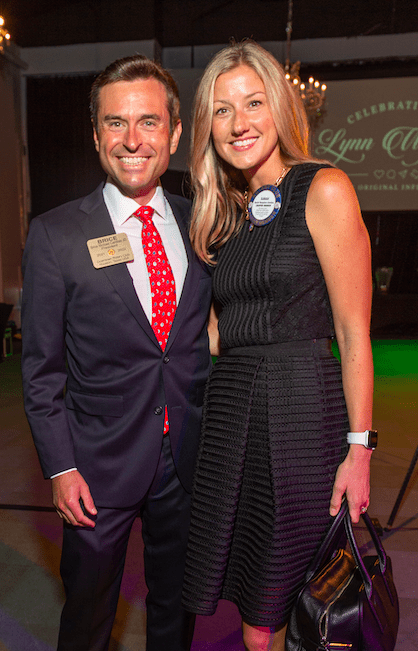