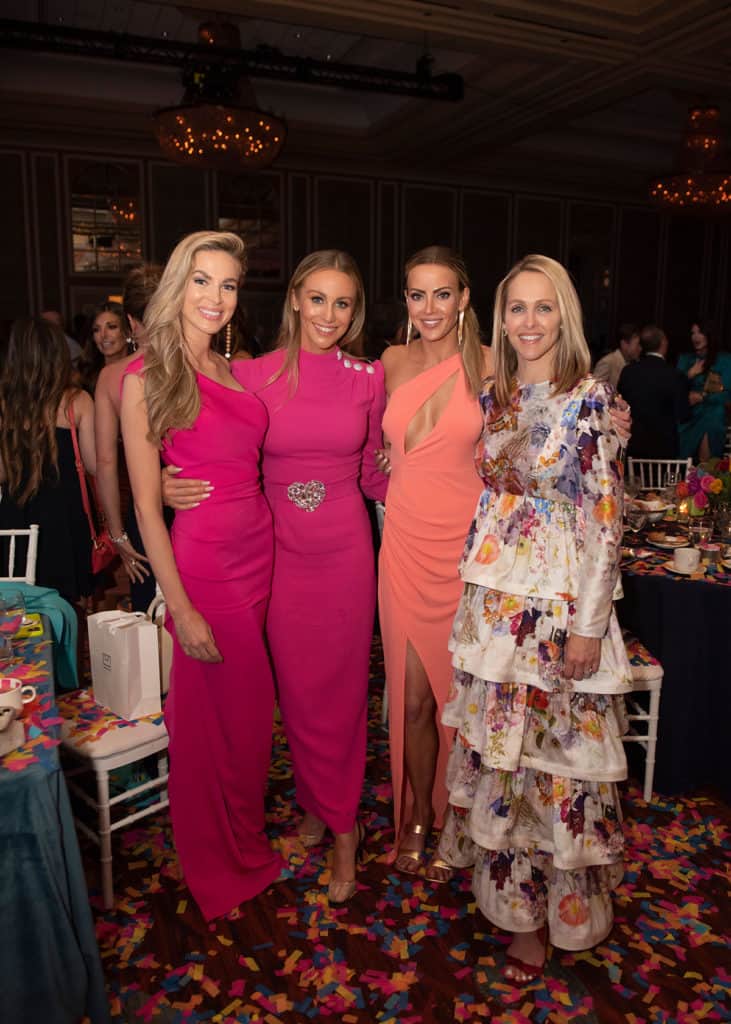 By Cynthia Smoot   Photography by Thomas Garza and Tamytha Cameron

THE SETTING: Cancer patients, survivors, their families, and celebrities gathered recently for a fashion show, dinner, and dancing in support of the 2022 Children’s Cancer Fund Gala, Color Out Cancer, presented by Amazon at the Hilton Anatole Dallas. The event began with a silent auction and VIP reception, followed by the dinner and program that featured cancer survivors modeling their bravery, as well as fashions provided by Dillard’s.

THE PURPOSE:  Amanda Schufeldt Dillard was the event’s chair, while Roger Staubach and Troy Aikman served as honorary chairs. CCF is one of the nation’s leading fundraising groups in support of local research  in the treatment and prevention of childhood cancers. The evening and its generous donors raised more than $1.5 million to support pediatric cancer research and treatment programs at Children’s Health and UT Southwestern. In the past five years, CCF has raised over $5 million for pediatric cancer research and Child Life services, which has created four additional endowments for Children’s Health. 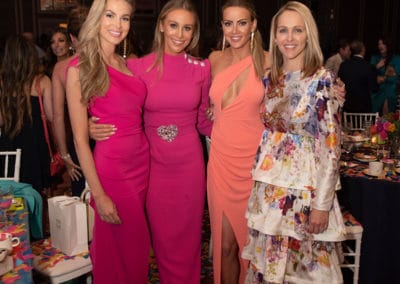 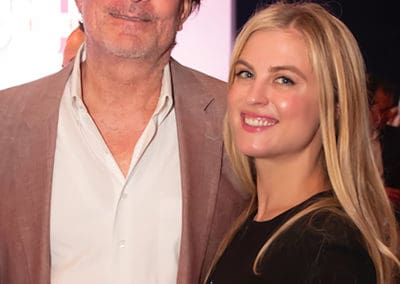 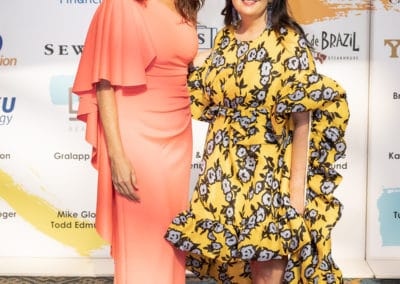 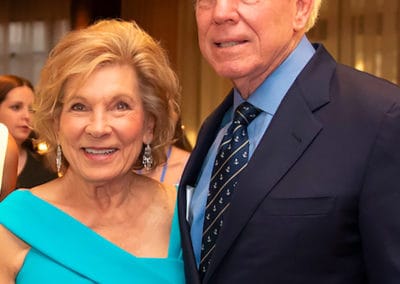 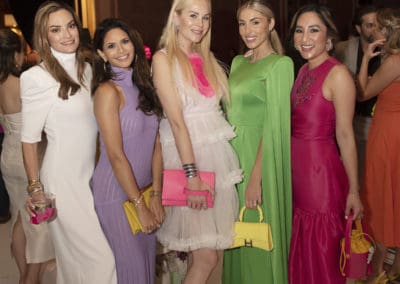 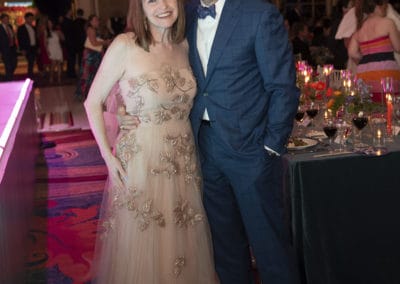 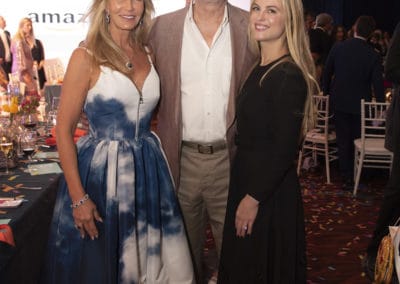 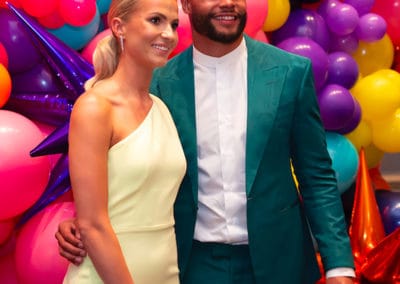 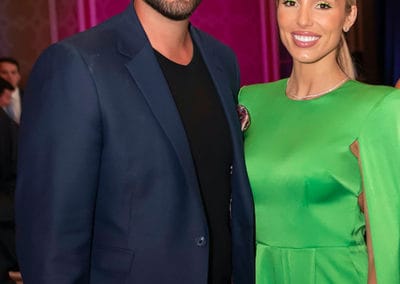 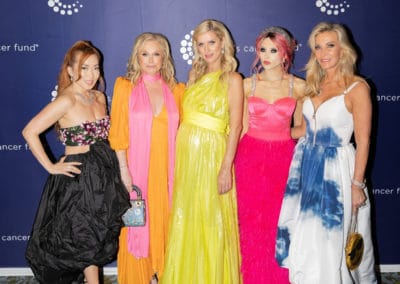 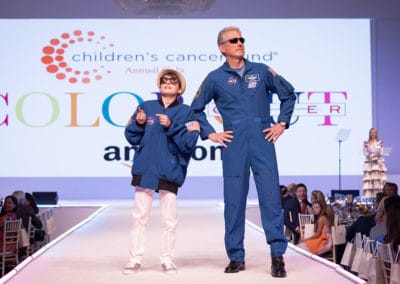 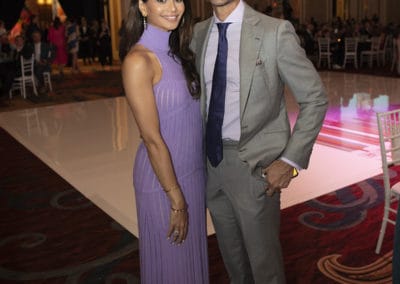 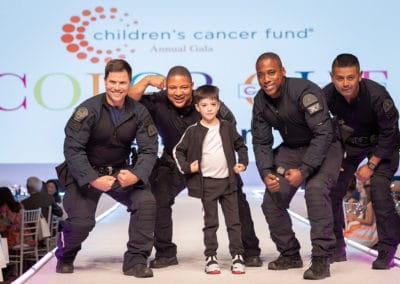 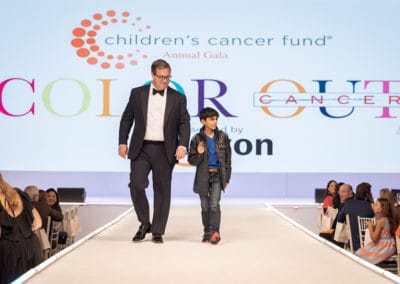 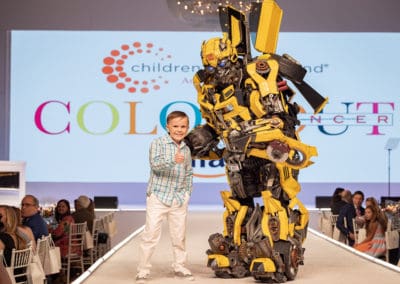 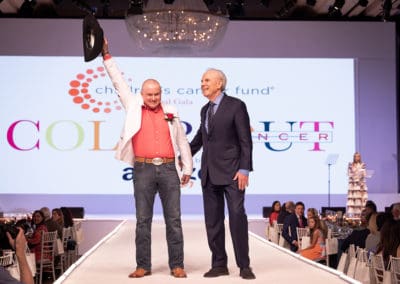 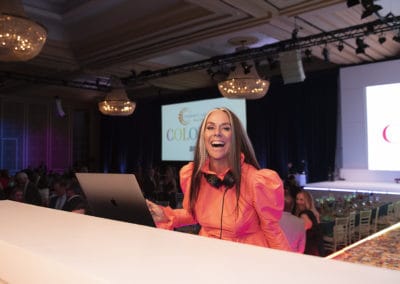 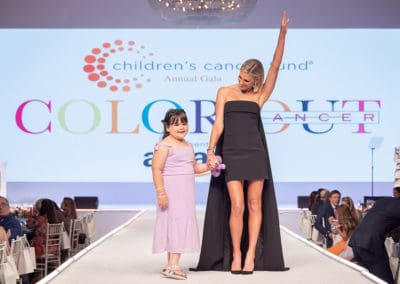 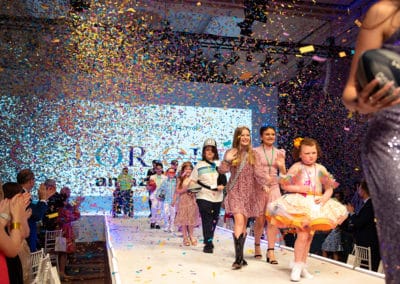 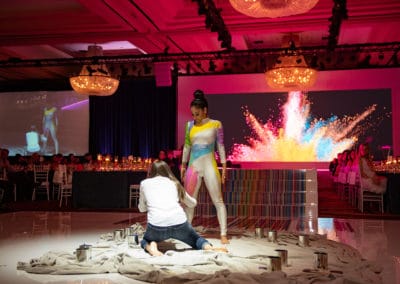 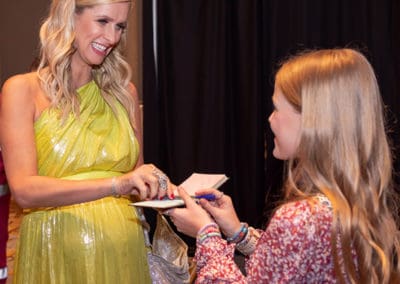 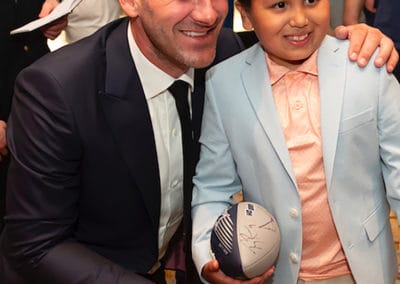 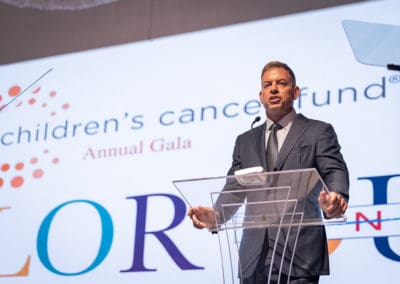