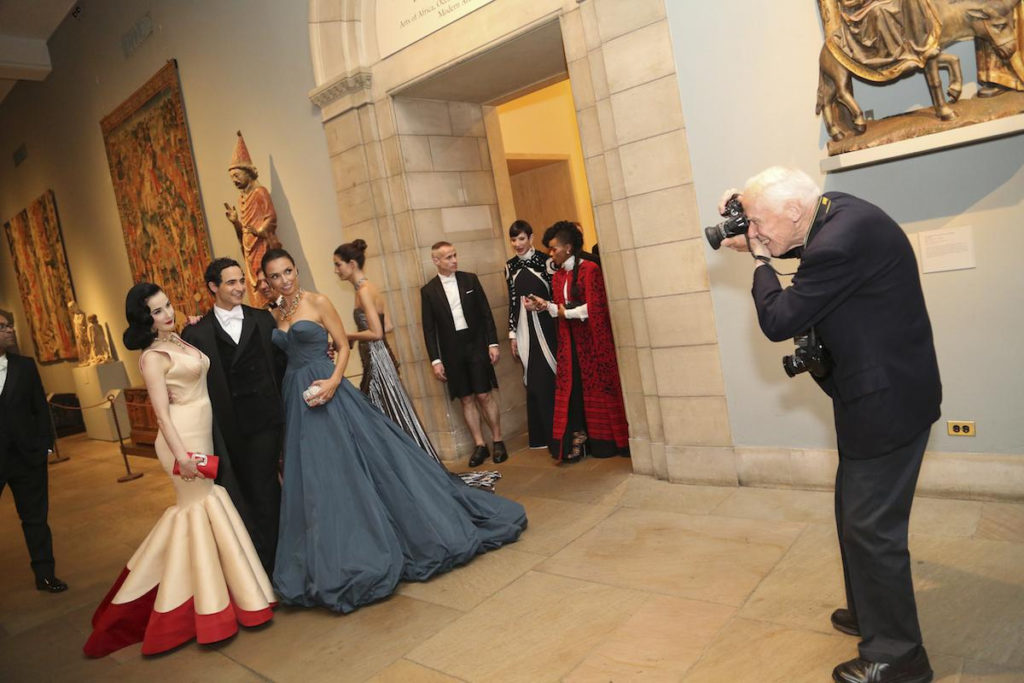 IF THE SHOE FITS

Our Native Texan style bon vivant Gordon Kendall, who spends plenty of time in Manhattan, recalls his encounter being photographed by the late Bill Cunningham of the much beloved New York Times’ On The Street fashion column.

We all have our quirks. I’m a “shoe guy” and always have been. Judging from the number of other well-shod gents I see; I know I’m not alone. It won’t, then, come as a surprise that I’ve ended up with lots of shoes: sneakers, loafers, slip-ons, sandals, boots, drivers. Over time, though, my shoes have done more than just get me fashionably from one place to another: they have become my calling card, introductions to new friends and invitations to unexpected fun. My shoes have even helped me step into fashion near immortality. 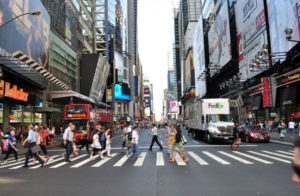 I got to thinking about that recently after receiving a copy of Fashion Climbing: A Memoir with Photographs, by the late Bill Cunningham, of The New York Times’ Style section, photographer of On the Street and Evening Hours. One of fashion’s legendary photographers, he was at every fashion and fashion-able event in New York City for decades, camera at the ready, clad in his signature blue workman’s jacket with multiple pockets to house his camera gear, no matter how swank the affair. His images captured not always the entire person, yet perhaps a specific item of clothing, accessory, or piece of jewelry that captured his unlimited imagination and fashion knowledge. It was this very sense of having caught the master’s eye that came to mean the unseen, sometimes unnamed wearer had gotten it just right. So much so, I have no doubt there are fashion-striving New Yorkers who can attest to sunburns and chilblains from having consistently waited at the corner of Fifth Avenue around East 57th Street for Bill Cunningham to pass by on his bike and take their picture.

Gala partygoers were no better. At one event, an entire table fell silent as a mysterious hand reached over to touch the sleeve of one lady’s rather fabulous Oscar de la Renta gown, camera poised. How could anyone talk, when we were all holding our collective breaths, trying to photobomb the moment? But such was Cunningham’s skill at controlling the setting and the subject that no attempt worked. Especially my own. As it turned out, I had only to wait. I recall a February snow lay in thigh-high berms dotted up and down Seventh Avenue, approaching Chelsea. The sidewalks were a wet mess, but the jaunt from the subway-to-another event was short and I buy my shoes to wear, not decorate my closet. How could I forget how I was shod late that day? It was the Sloane, Glitter Slip-On, by Jimmy Choo. If Darth Vader ever attended the opera, these would be his kicks: covered in sparkling black crystals, its dark, glossy textured surface catching the light, highlighting each step with shine. I had just entered the venue, standing in the lobby, when I felt it. The hand, that hand, at my shoulder. It was him.

This is what I recall from that near minute, I admit, my only one ever, with Bill Cunningham. Turning towards him, watching his camera go ever downward, aiming past the evening jacket, ignoring everything else until it focused on the shoe toe. He shot just that one detail. Nothing else. He then asked who made…not “did”…the shoe. I could only stammer, “Choo. Jimmy Choo.” Then, just in case it wasn’t obvious, I added: “…but the feet are mine.” I recall walking on air the entire evening after that.

My shoes: past, present, and future. I don’t know where they’ll take me, or whom I will meet in them. But one special pair enabled this unabashed shoe guy to step, however briefly, into fashion’s most famous flash.