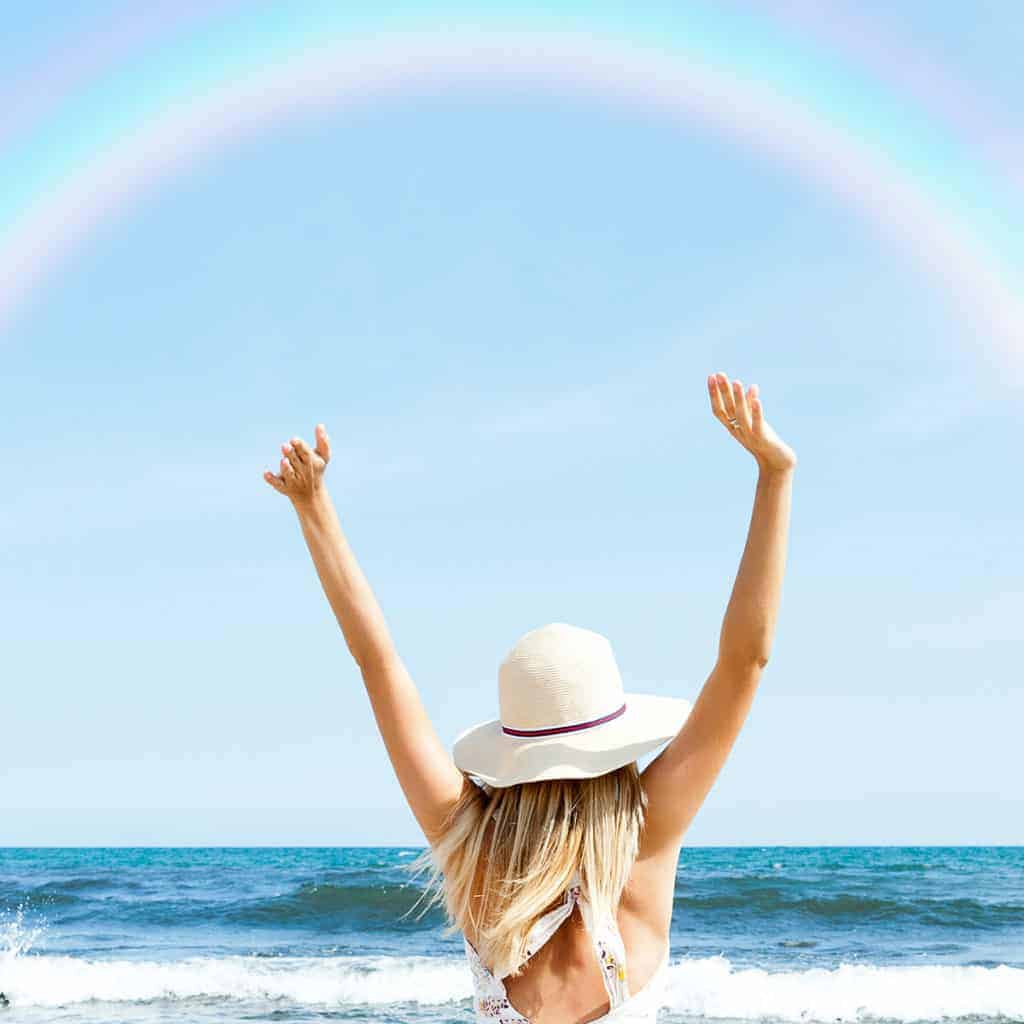 HOW TO HAVE A SUNNIER DISPOSITION

Hello, you warm, gorgeous summer. According to our intuitive self-help expert, Austin-based Resonance Repatterning Practitioner, Mary Schneider, the summer season is ripe for opportunity, change, and a continued recalibration of what’s important.

Thankfully, it looks as though our summer might be different from last year’s with the revision of the mask mandate and pandemic protocol. Trying to imagine all the events and activities set in motion with this pronouncement truly astonishes the mind after the last year we all endured. What a lovely time of year to have all this transpire. Summer is the season of fun and relaxation, especially in the south. More importantly, summer’s most distinguishing characteristic is its power to heal, nourish and nurture. Of course, these are also all the attributes of the sun.

Had I lived with the Incas, Aztecs, or the Mayans, I would have been a committed sun worshipper like their cultures. With the advent of summer, people today join the ranks of celebrants answering the call of long-forgotten compulsion. Or, maybe not. There are continents of believers working long hours in stressful jobs to be able to get to the water to enjoy its restorative qualities. Beaches are covered in every color of the rainbow where not one more towel will fit. Today, we venerate the sun as much if not more than these three Indigenous Peoples combined.

Let’s face it. Healing properties are the sun’s stock and trade. This sounds rather masculine, yet it should be mentioned the sun is considered predominantly masculine. Breathing mountain air while drinking in the light of the sun allowed centuries of ailing patients to restore their health. In the U.S. alone, 127 million people live in coastal counties. Admittedly, the water is a big draw…and so is the sun.

Even ancient healing modalities recognized the curative properties of the sun. In Chinese Five Element acupuncture, the “stomach meridian” is associated with nurturance, nourishment, and caretaking (of others and the self). The color that heals this meridian is yellow, and one of its modalities is being in the sun. Stomach Meridian issues develop by the caretaking of others to the detriment of oneself, which refers to the maternal instinct when the mother’s needs are not fully met while she supports those around her.

In the Ayurvedic chakra system, the fire chakra is located in the solar plexus. Even the name of this chakra refers to the sun. It is masculine and relates to paternal energy and power, and not surprisingly, anger and abuse contribute to this chakra imbalance. A modality we frequently employ for an imbalanced fire chakra is to sit under a tree and let the light filter over your body. Keep your eyes open and allow the direct sun to enter your eyes and continue through your brain. Stay there for about five minutes to begin to feel nourished. The sun also supplies amounts of Vitamin D that we all need to stay healthy.

The sun’s most significant contribution is as a purveyor of light, and this is why it deserves to be respected. In fact, all the faiths in the world speak and pray about the light. Christianity speaks of being the way and the light. The Hindus have Diwali, their Festival of Lights. Vesak, Buddha’s birthday, is one of Buddhism’s most important holidays. Festival of Lightsin Judaism is an eight-day Jewish holiday commemorating the rededication of the Temple of Jerusalem. These all flow to seeking enlightenment. And there is much, much more to know. So, what are you waiting for this summer? Enjoy the light responsibly and the many ways it can enhance your well-being.