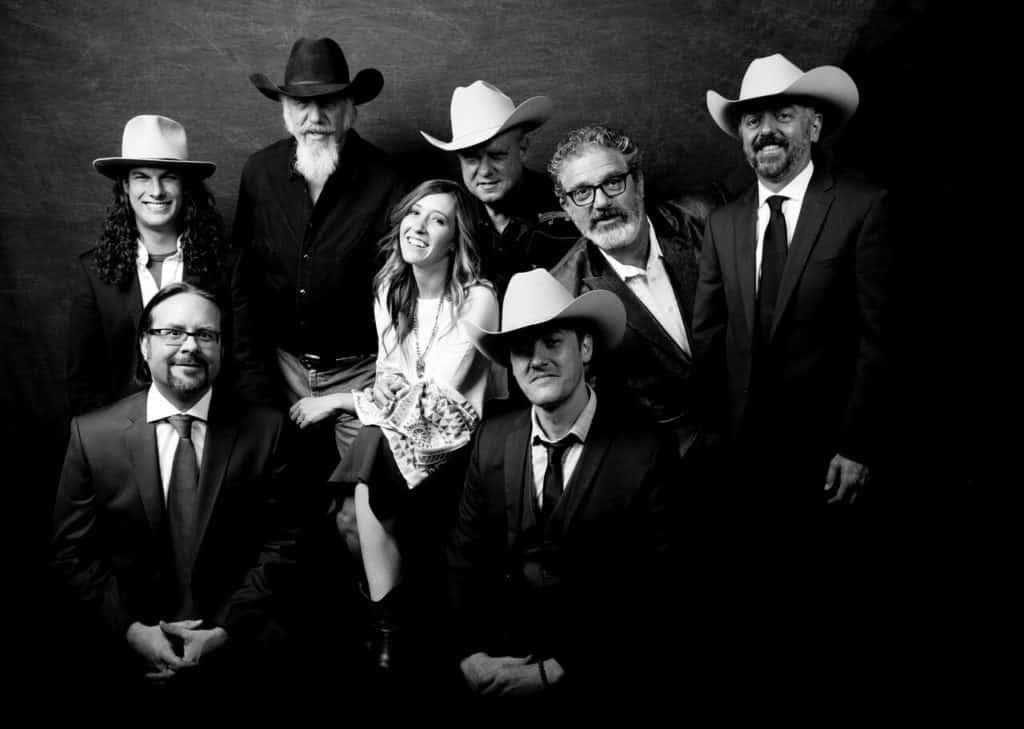 The Texas Dance Hall Tour hosted by Asleep at the Wheel and Ray Benson, presented by Central Market and benefiting The Texas Dance Hall Preservation, returns June 13th – 16th in the Dallas / Fort Worth area. We love that it aspires to bring attendees the truest form of the Texas Dance Hall experience with a four-day weekend at four historic and one-of-a-kind dance halls. Featuring the best in Texas music with performances by Hot Club of Cowtown, Jason Roberts, Asleep at the Wheel, Big Cedar Fever and Summer Dean, guests will be two stepping their way through an unforgettable weekend.

The Texas Dance Hall Tour entertains, educates and engages the public around Texas’ cultural and musical heritage by introducing visitors to the state’s historic dance halls. In the late 1800s and into the early 1900s, dance halls flourished and at one time there were over 1,000 halls in Texas. Although there are now fewer than 400 remaining, there are more historic dance halls in this state than anywhere else  in the country. Over the last century they have represented the culture, romance, history and musical roots of Texas. “There wouldn’t be Texas music without our Texas dance halls, according to Asleep at the Wheel’s Ray Benson. “They’re like the Carnegie Hall of Western Swing and Texas Music. This is where Bob Wills, Willie Nelson and George Strait cut their teeth. We are losing this important slice of history and need to support the communities and these establishments.”

The dance halls and artists featured on the Texas Dance Hall Tour include:

Proceeds will go to the Texas Dance Hall Preservation, committed to saving historic Texas dance halls and the authentic music and culture that is still found in them.