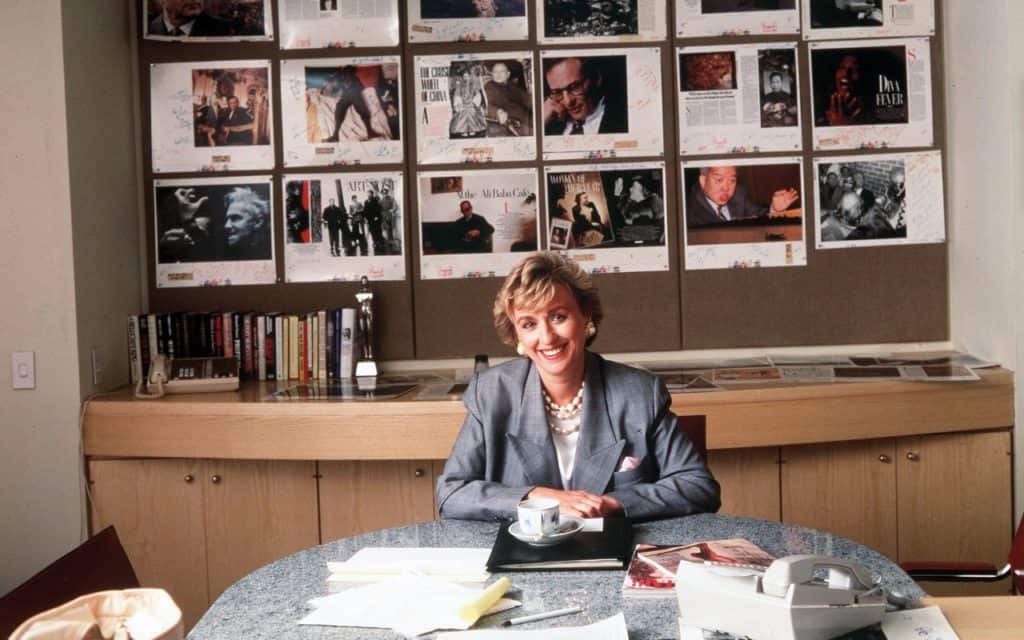 THE VANITY FAIR DIARIES: HAS INDIVIDUALITY BEEN LOST TO THE AGE Of INSTAGRAM?

…I woke up this morning and immediately began devouring more of The Vanity Fair Diaries by Tina Brown (TVFD, as I like to call it). The pages are endless inspiration of glamorous escapism into the wild, eccentric, 100mph-spinning world of Manhattan in the early 1980’s. The world I was raised with romanticized tales about, from my parents’ professional and personal fairytale memories of young adulthood there.

I am lost in my imagination and daydreaming about what life would be like if I were plopped in the center of Condé Nast corporate offices in 1984. There is no doubt in my mind that I belong(ed) there. As a young career woman in this digitally-driven era of demanded immediacy and warp-speed delivered content, I pour over Tina Brown’s pages pining for a reset to a slower, more deliberate time in publishing. I also can’t help but feel a sense of nostalgia for a less crowded, less Millennial-overrun New York City, where connecting with others was the name of the game and individuality was the norm. The ‘good old days’ of Manhattan life that my mother always talks about seemed like every single day was a new adventure — new people, places, and things always to be discovered. The idea of living and working in New York City as an Editor In Chief at thirty years old is the ultimate life dream. But in today’s world, in modern-day Manhattan, I don’t believe that dream would even be attainable anymore.

I must muse for a moment on how endlessly enamored I am by Tina Brown’s ‘cast of characters’ she encountered in her day-to-day life. Her innate propensity for bullseye ‘show-and-tell’ descriptions of these over-the-top men and women depicted in her diary literally jump off the pages at me and allow me to see them in real life, right in front of me. As enthralled and engaged as I am in the pages, I also feel a certain melancholic undertone as I step into her world, realizing that young people have become entirely (and frighteningly) homogenized by social media. Will there even be eccentricity, individuality and authenticity anymore, now that our realities are robotically dictated by how much we fit into the digital dialogues of hashtags, double-taps, and what’s currently trending? Everyone goes to the same places in the same cities to take the same pictures in the same style of clothes to be seen as ‘influencers’ or, devastatingly, as a mere validation that they are living life to ‘insta-standards.’ Are the days of standing out from everyone else gone entirely? Or is this just a phase that will eventually pass? Nevertheless, I am committed to steadfastly remaining authentic, individual, and (of course) a bit eccentric…always. And I’m proud of the fact that Society Texas commits to the same.