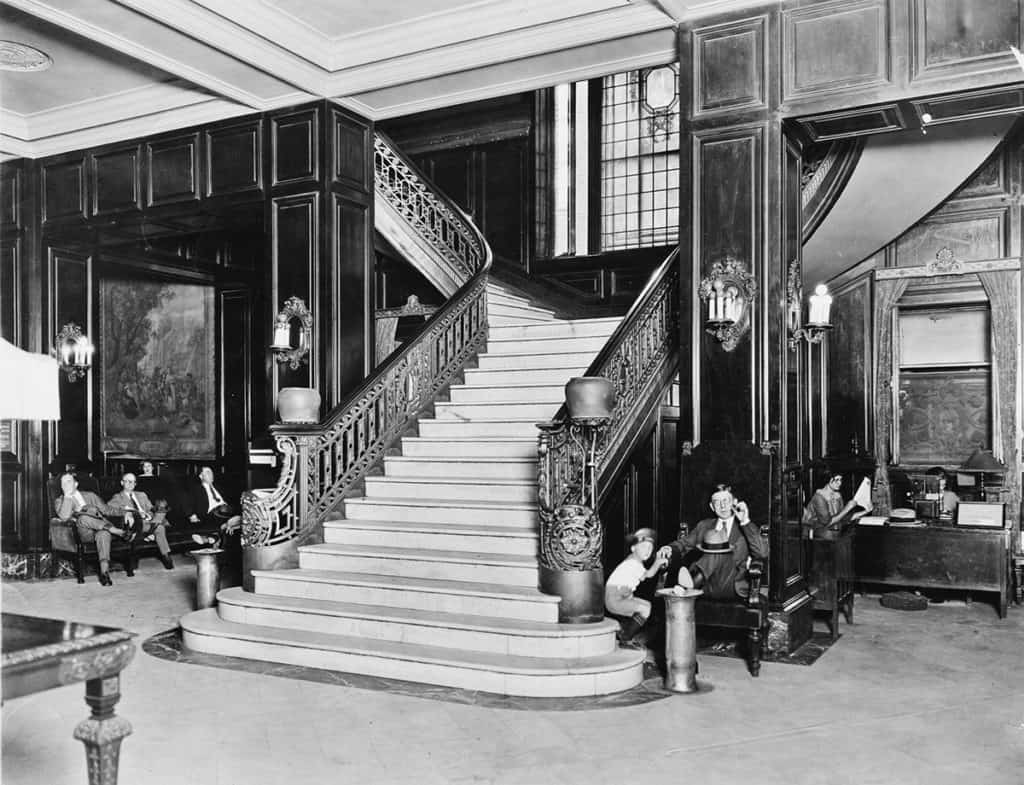 The legendary Adolphus Hotel is celebrating a momentous milestone and here, our Dallas gal- on-the-go Cynthia Smoot shares the timeless appeal of the revered landmark.

LADY DAY
The Adolphus Hotel in downtown Dallas celebrates its 110 anniversary this year and the old dame is just as grand today as the day she was created. Anheuser-Busch beer fortune co-founder, Adolphus Busch, built his namesake hotel as a passion project. Even though he was a German immigrant had made his brewing fortune in St. Louis throughout the late 1800s, he saw Dallas as the city of the future. In 1912, he debuted the city’s first true luxury hotel, modeling the building on a Germanic castle, only taller (because we all know everything is bigger and better in Texas). The 22-story tower remained the state’s tallest building for a decade in the booming metropolis of the future.

Since opening its doors in 1912, the luxury property has served as an icon of Dallas, an integral part of the city’s history and culture, and entertained celebrities and dignitaries such as Franklin Delano Roosevelt, Rudolph Valentino, Babe Ruth, Bob Hope, Jimmy and Rosalynn Carter, Ronald Reagan, and George HW and Barbara Bush, as well as British royalty, including Queen Elizabeth II and Prince Philip.

According to many, the hotel is not only one of the most beautiful hotels in the city but also the most haunted. There are whispers that the hotel is reportedly visited by the distraught ghost of a bride left at the altar, along with a few unlucky souls who met their untimely deaths in the hotel’s cavernous elevator shaft. The mystery of it all adds to the allure of the historic property.

IRONIC AND ICONIC
Located inside the property is the storied French Room, which has remained an icon of Dallas’ highest standard of fine dining for over a century, seamlessly blending the extravagance of classic French cuisine with cutting-edge culinary techniques to create sublime dining experiences. The tradition of Tea at The Adolphus is an event enjoyed by many generations of fans. During the tea sitting, guests enjoy a three-course menu of tea sandwiches, scones, and pastries paired with loose-leaf teas and champagne.

The iconic luxury property completed an extensive two-year renovation and restoration in the spring of 2018 and today features three room types, luxury suites, a rooftop pool, a full fitness center, Spa Adolphus, and award-winning on-site dining options, including The French Room and City Hall Bistro. Shop the Commerce Retail Store, which has a one-of-a-kind partnership with Stetson, Barber Shop (via Brass Tracks), and enjoy Viennese-inspired Otto’s Coffee and Fine Foods. In 2022, The Adolphus reopened a refreshed version of Rodeo Bar, the quintessential Texas tavern. Today, The Adolphus is a part of Marriott’s luxurious Autograph Collection portfolio of highly distinct properties. 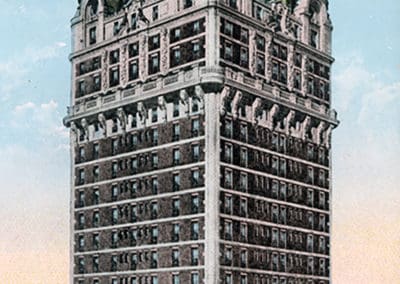 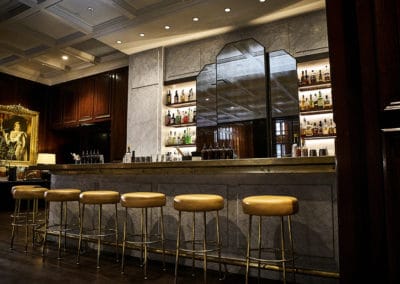 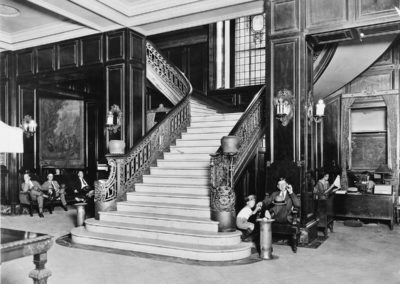 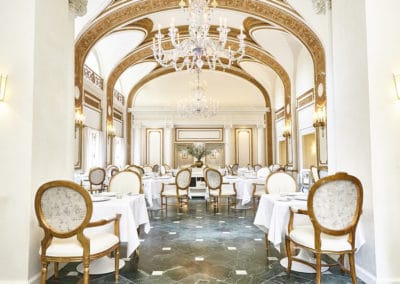