By Rob Giardinelli     Photography by Bruno and Snap The Picture 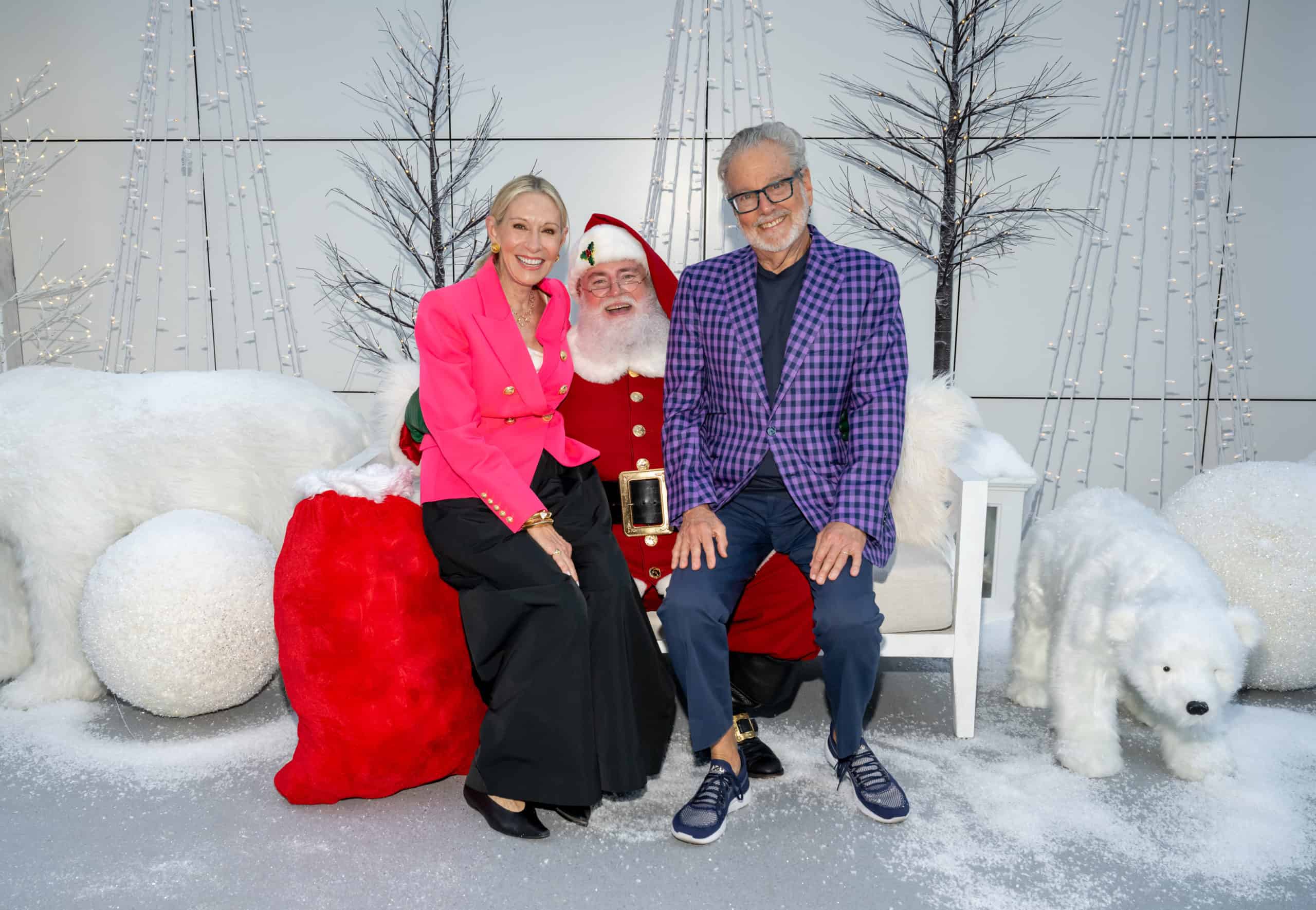 THE SETTING: The residence of Cindy and Howard Rachofsky in Dallas was the setting for a kick-off of one of the Lone Star State’s most well-known and most successful philanthropic fundraisers, Two X Two for AIDS and Art. Over 450 top philanthropists, art patrons and sociables were on hand for First Look. The event, presented by Neiman Marcus, allowed art-lovers the opportunity to preview the works of art available for auction in advance of Two X Two gala on Saturday October 22nd. 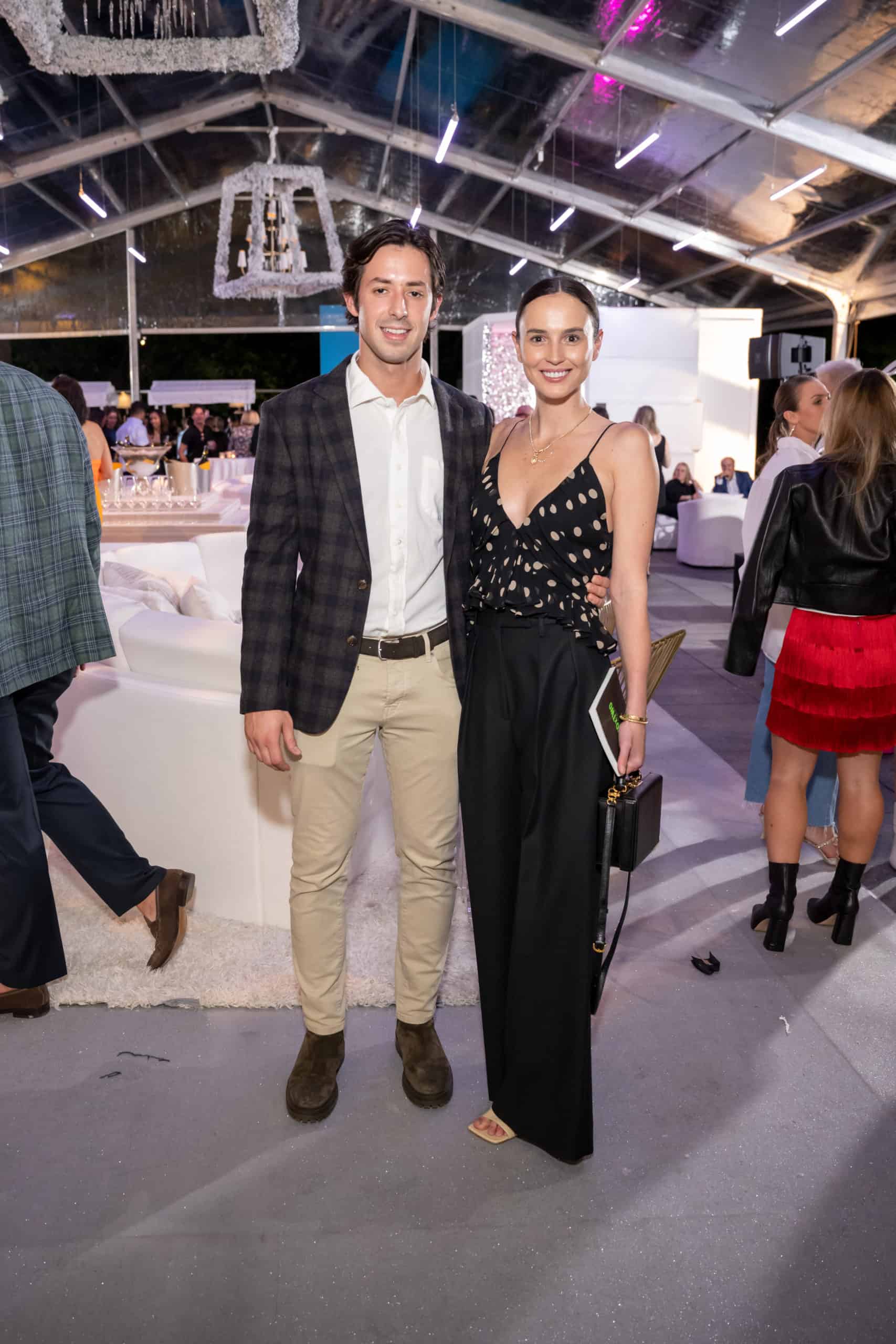 THE STYLE: The elevated cocktail attire crowd got into the giving…and holiday spirit. As guests approached the red bow-wrapped Rachofsky home for the evening’s festivities, they were greeted by artificial snow falling and holiday-clad ice skaters in a specially constructed rink that created a festive mood. One inside the winter wonderland-themed night continued where partygoers encountered beautifully lit trees, candy cane striped accents and the opportunity to pose for photos with Santa. 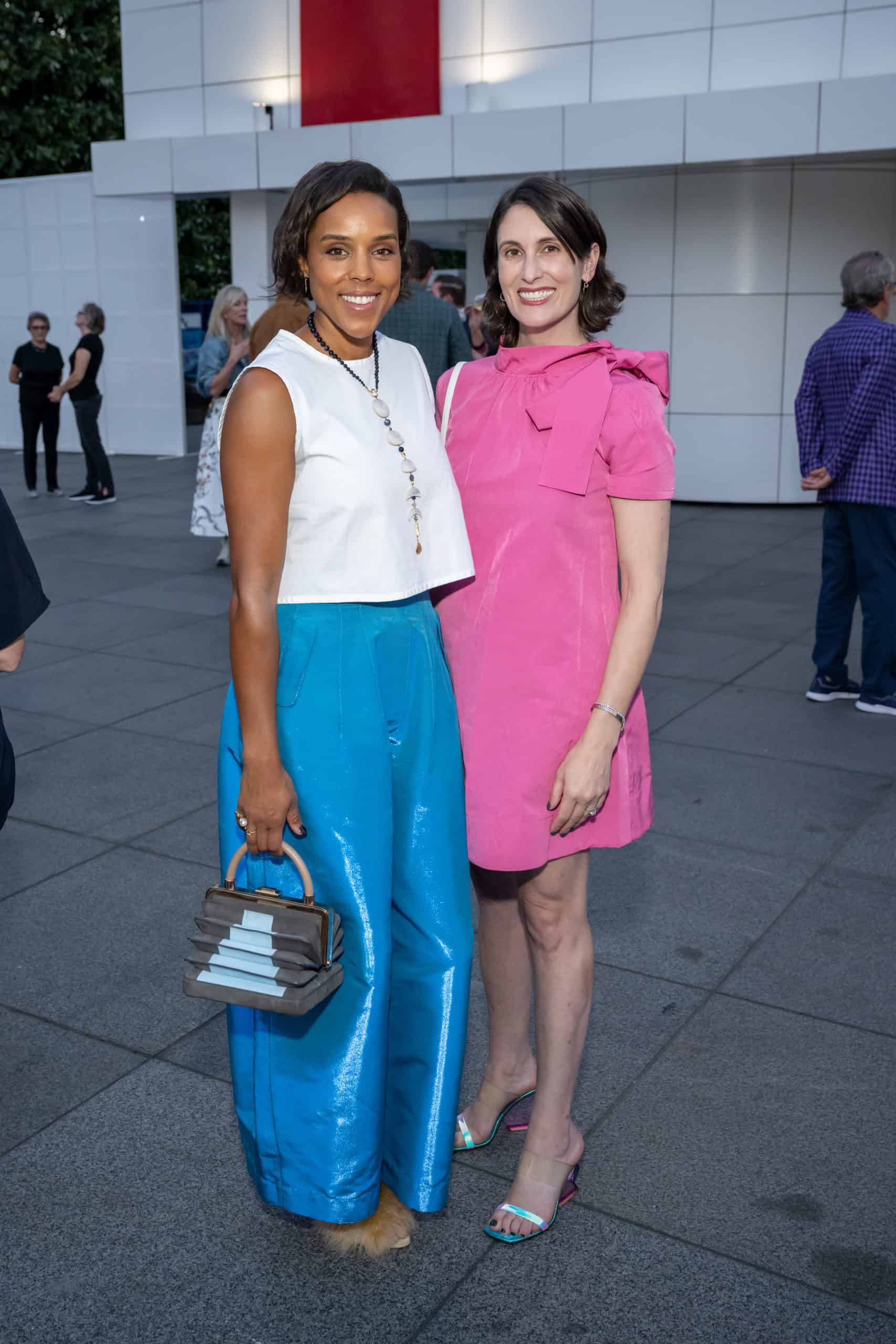 Revelers mingled about the Rachofsky residence where the fun flowed as freely as the cocktails. The evening offered two signature cocktails, a Belvedere Claus-mopolitan and Cindy’s Margarita and Anejo Tequila featuring Tequila Casa Dragones, which was named in honor of the event hostess. As guests sipped on their favorite spirits, they had the opportunity to preview a selection of the 131 expertly curated art pieces and luxury packages to be featured at Two X Two, most of which are curated by event host Howard Rachofsky himself. 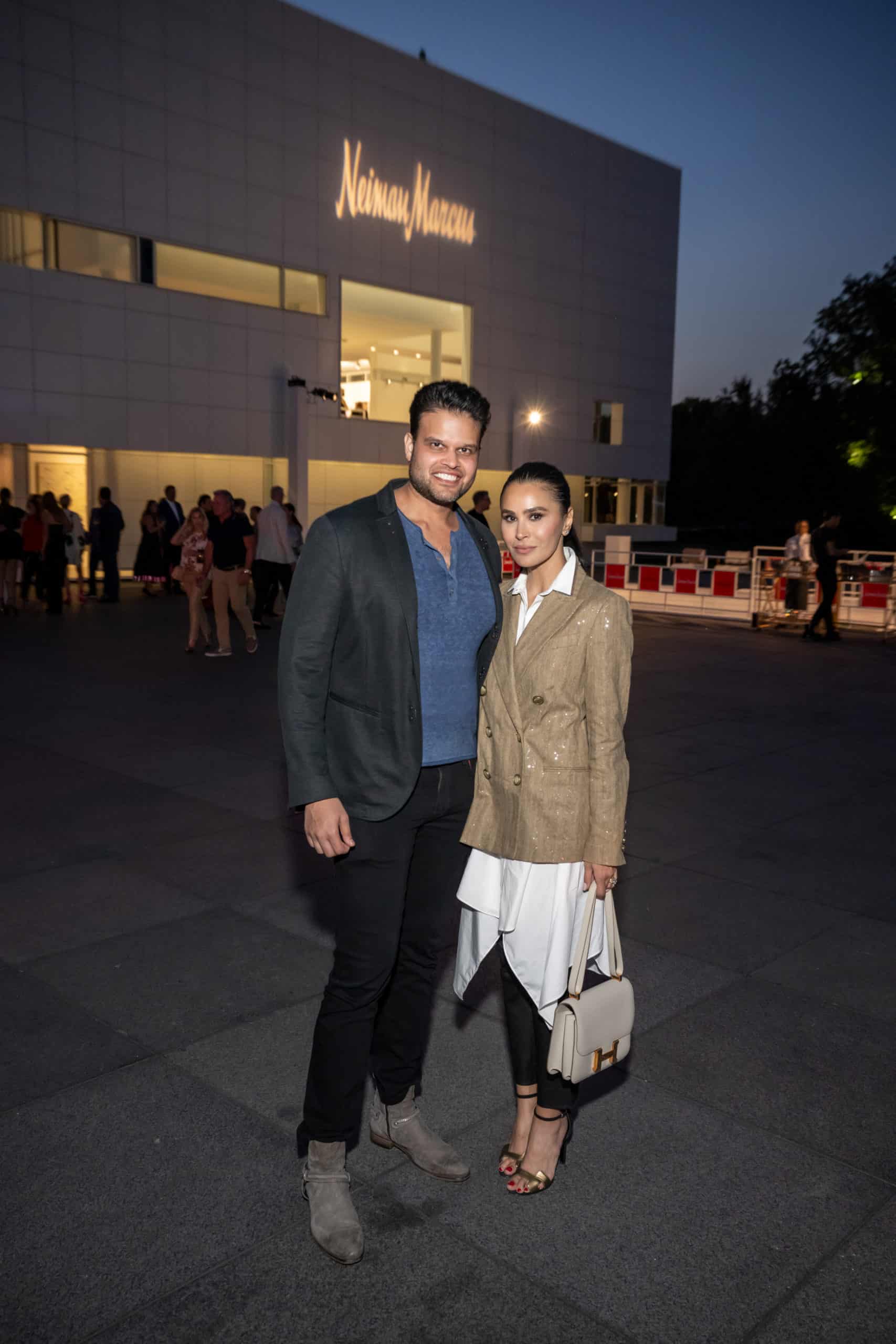 After finishing the preview of the spectacular packages, the fun continued with a host of magical experiences that left the audience wanting more. Thrill seekers were able to play various games for prizes around the Rachofsky grounds including tossing ping pong balls into wreaths in the pool, guessing the number of peppermints in a jar and knocking down a tower of Neiman Marcus gift-wrapped boxes with a baseball. To top it all off, partygoers were able to dance the night away around a snowglobe to the tunes DJ RomiQ that kept the party going well into the night. 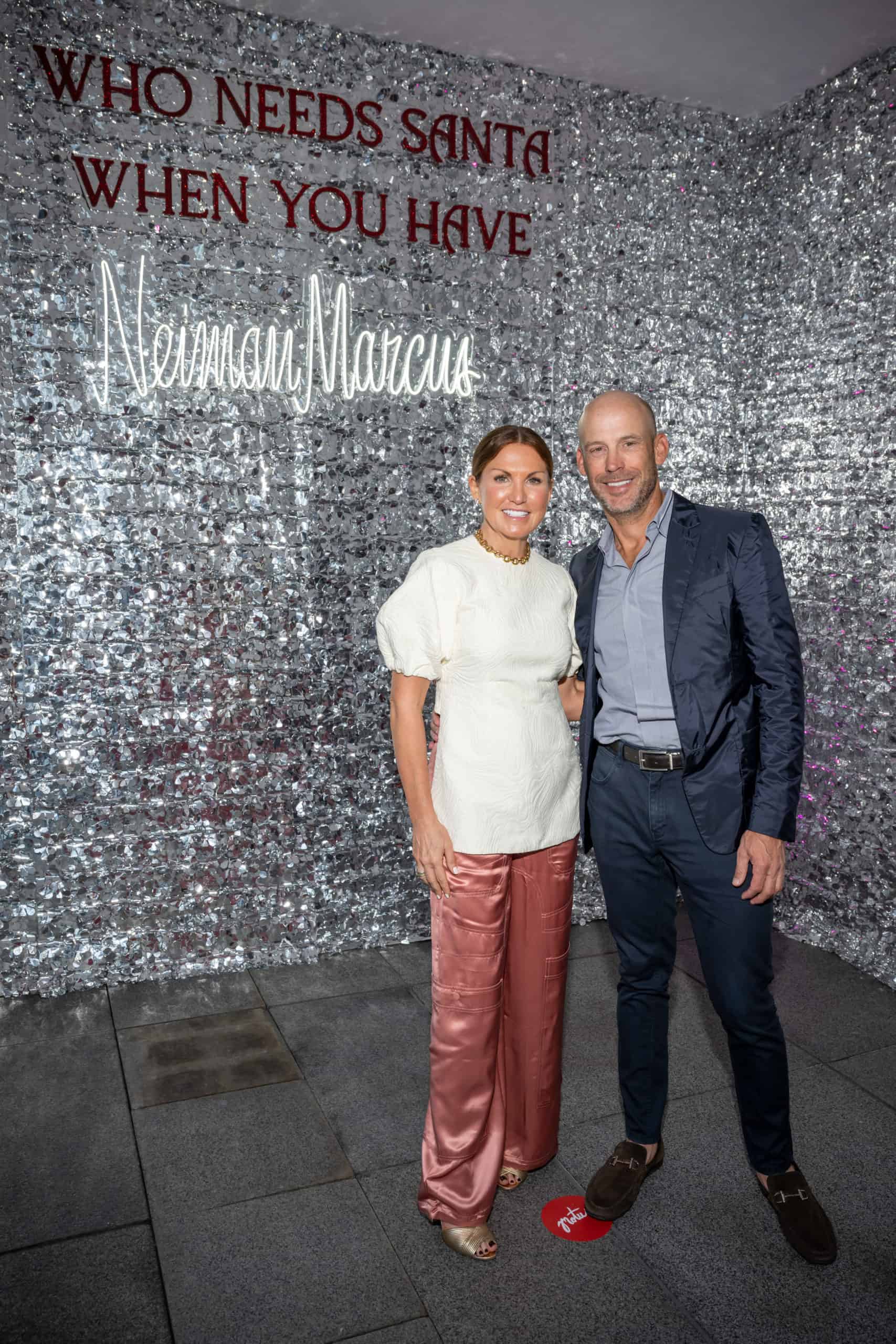 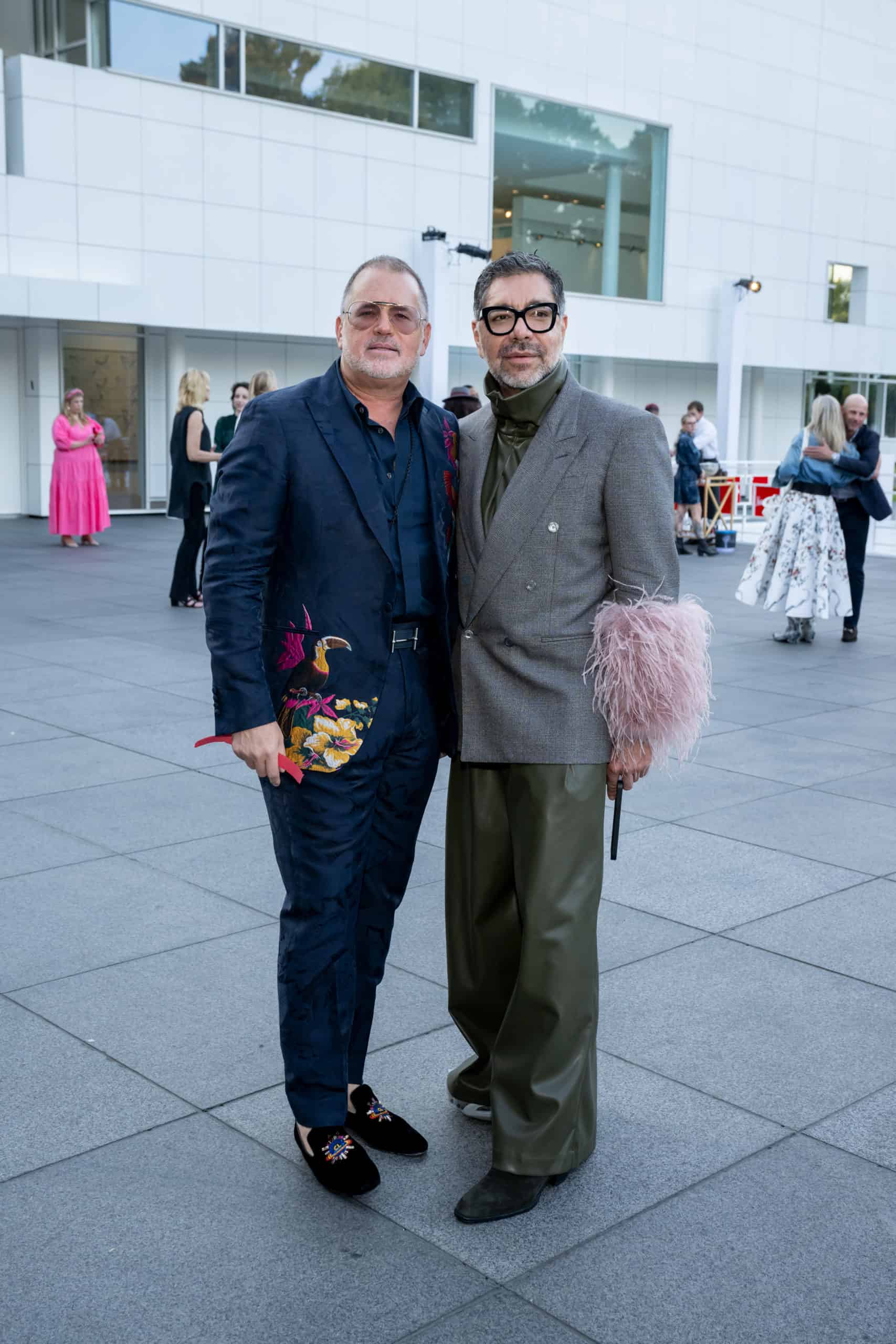 THE PURPOSE: First Look and the upcoming, sold-out Two X Two black-tie gala, hosted by Cindy and Howard Rachofsky and John and Lisa Runyon, raises funds for amfAR and the Dallas Museum of Art. During the much heralded 22-year history of the event, it has raised over $100 million dollars for the two organizations. 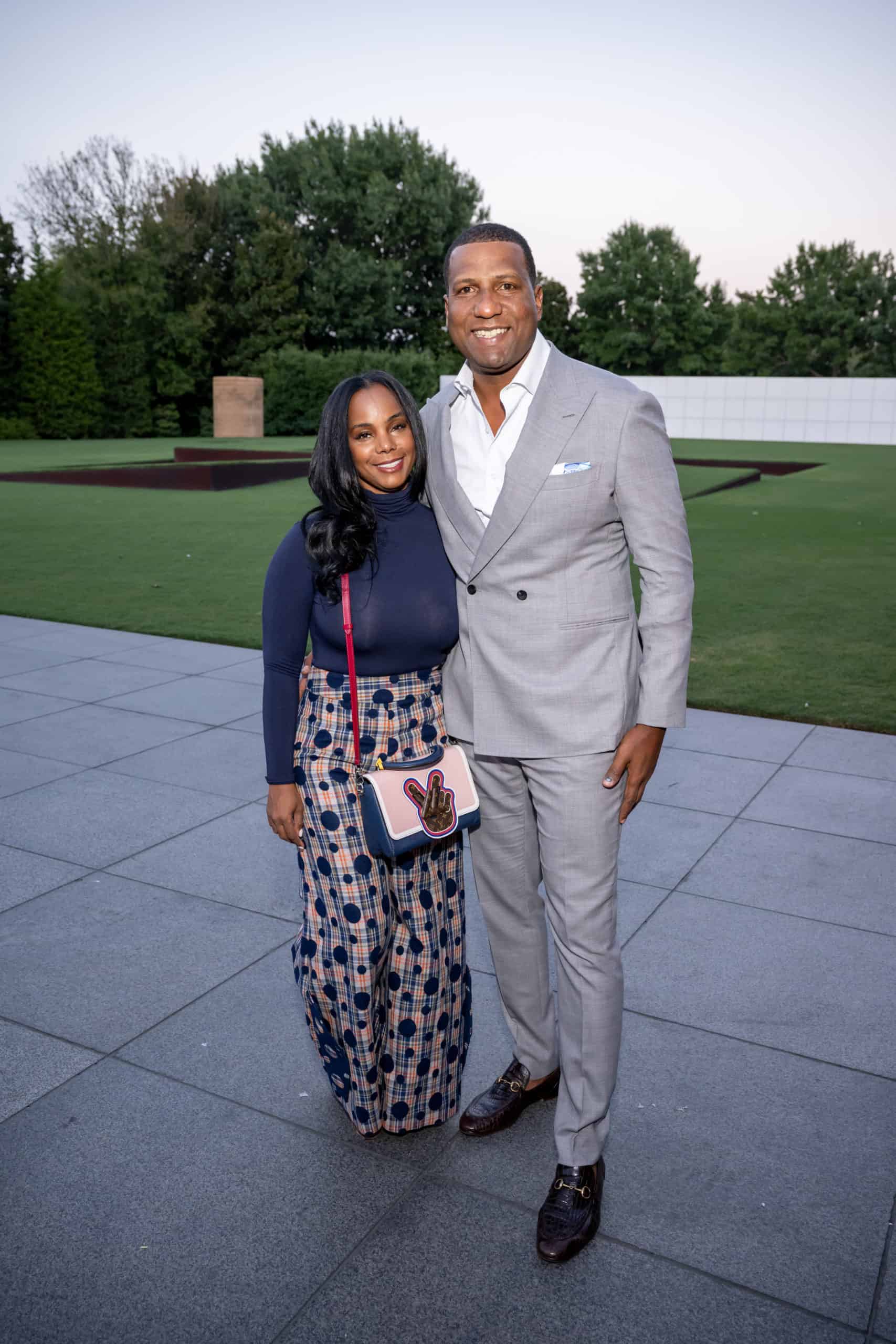