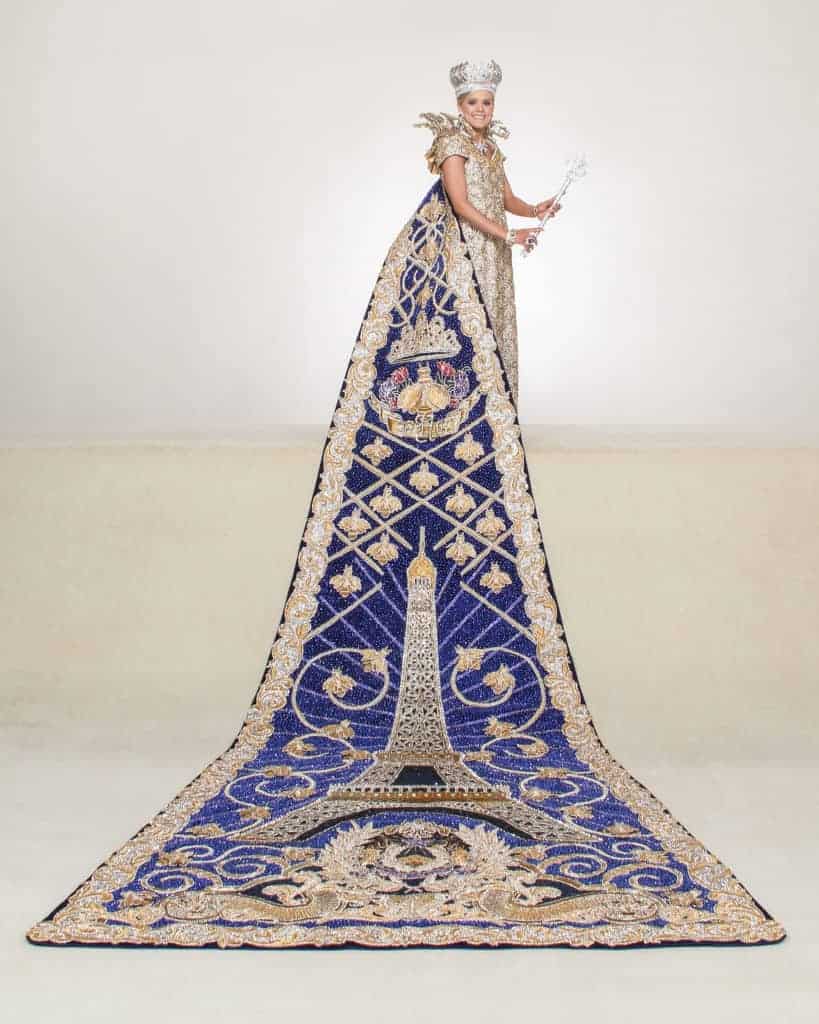 THE SETTING: Because of the pandemic, the original The Order of the Alamo coronation date in 2020 was moved twice to 2021 when the Order hosted a privately-themed event, The Court of Parisian Splendour, that occurred al fresco with a much smaller attendance and COVID protocol in place. The Argyle was the venue for the Coronation of the Queen and her Court, a reception, and dance afterward.

THE STYLE: An entire stage was built that allowed the court to make a full entry, bow, and then ascend the main stairs of the Argyle. Mistress of the Robes Kate Coiner Park, and the event’s artistic directors, Amy Stieren and Wendy Stieren, began working on the court’s 26 Queen, Princess, and Duchess’ dresses and robes long before the ceremony. The Parisian theme of the gowns was based on extensive research and design to represent the various icons, monuments, and culture from Paris. Then the dresses were draped over the railings of the second and third story verandas. The main “house” of the Argyle served as the evening’s set, while the families and their guests looked on. The intimate setting, and master of ceremonies, Albert Steves, as the Lord High Chamberlain, made it an exceptional event for all who participated.

At the beginning of the show, the Order honored the 2020 The Order of the Alamo President Elliott G. Hayne, accompanied by his three daughters. Representing Napoleon I, Albert Steves V was introduced as the Lord High Chamberlain. After the 24 Duchesses and their Dukes were presented, including six from the Visiting Court and eighteen from the Royal Household, the current 2021 Order President Andrew B. Price and his son, Nelson, arrived to preside at the Coronation of the Queen. The Princess, Hannah Elizabeth Bakke, was presented, after which all rose for the Queen, Elizabeth “Liza” Grace Huey, crowned by 2021 Order President Andrew B. Price.

After the coronation, the Duchesses came down to the stage from their seats on the verandas. Their trains remained on the Argyle verandas, and they exited down the main ramp, waving to their friends and family.  Albert Steves’ last words to the audience were “Until the City of Lights beckons again…remember, that Paris…is always a good idea”. 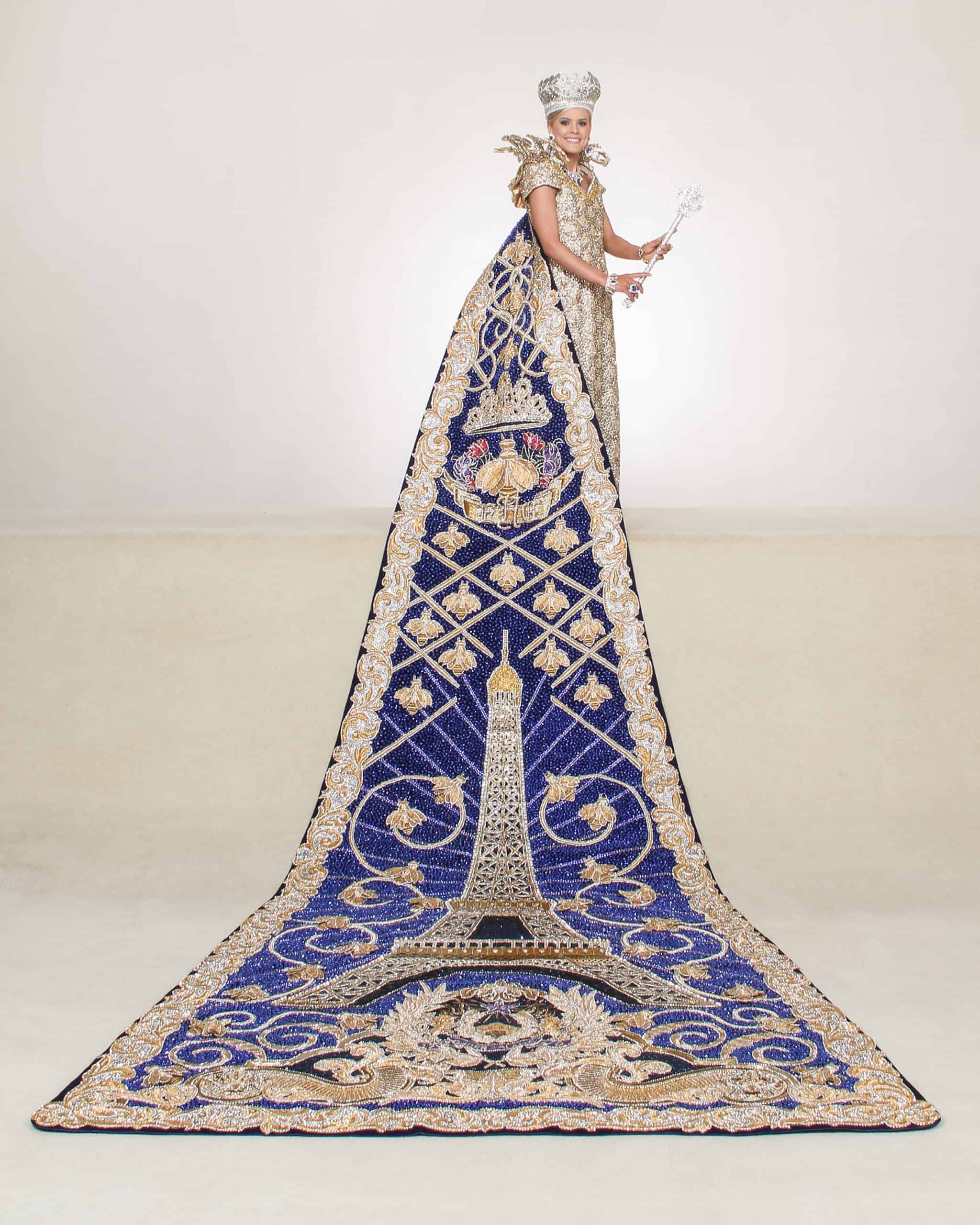 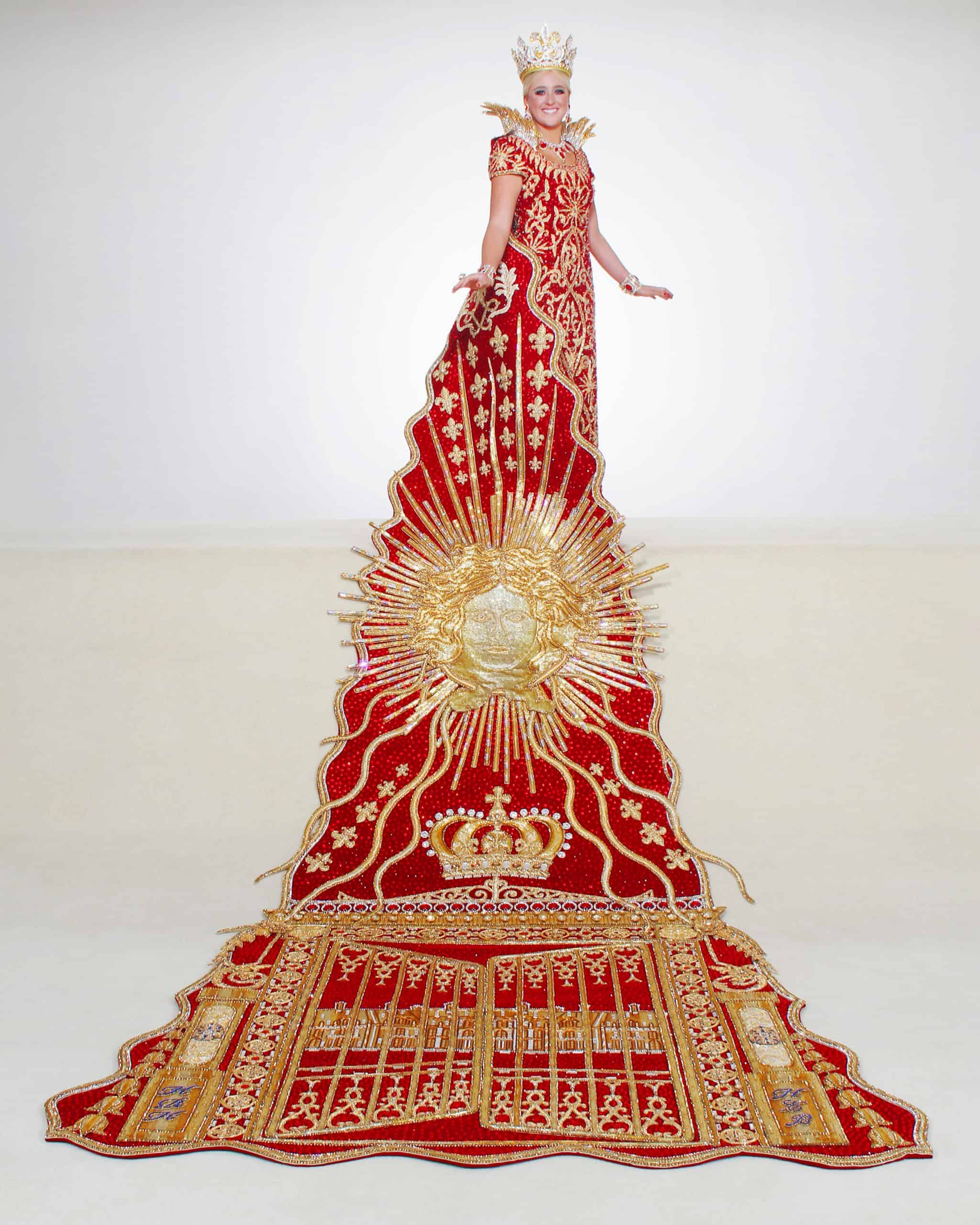 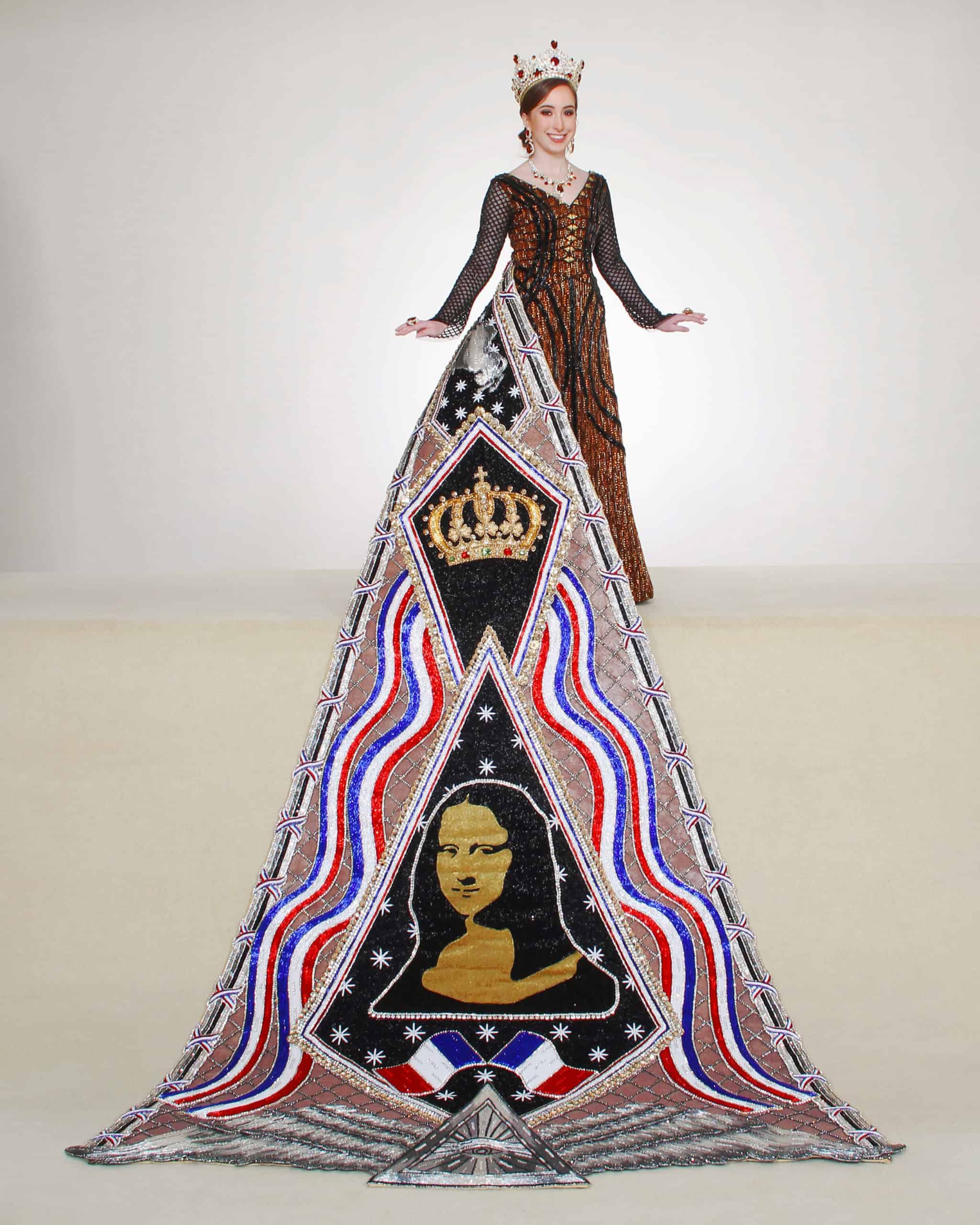 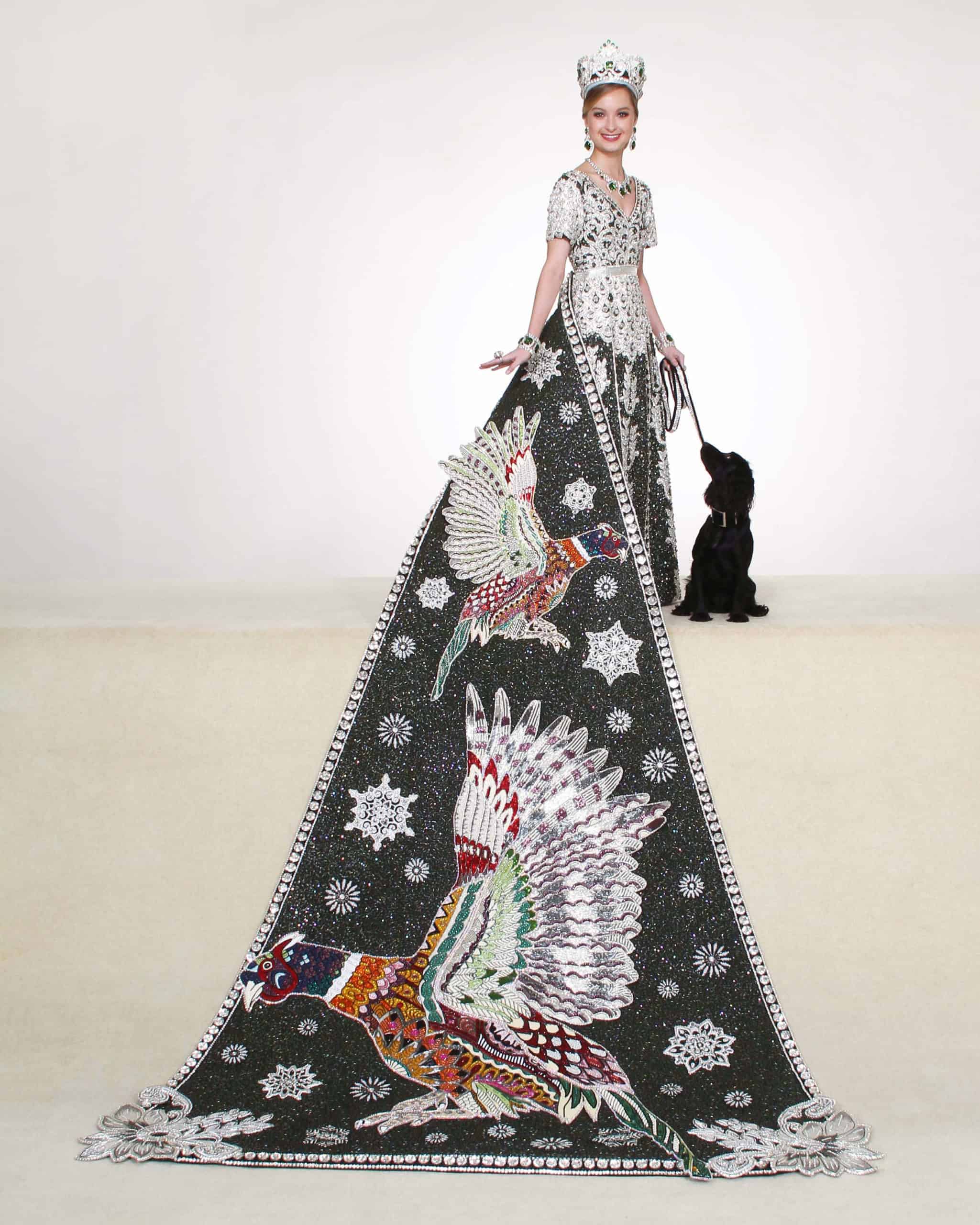 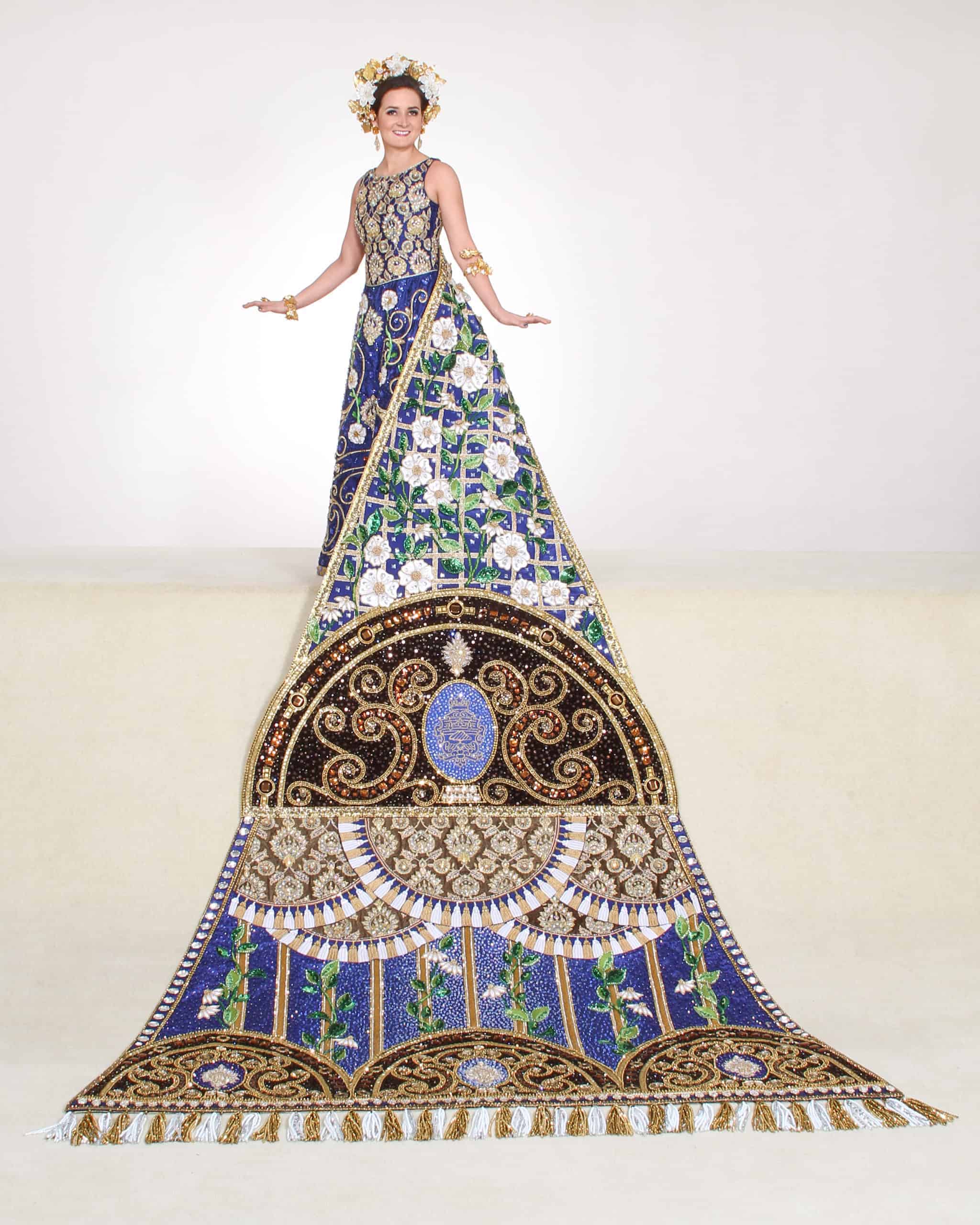 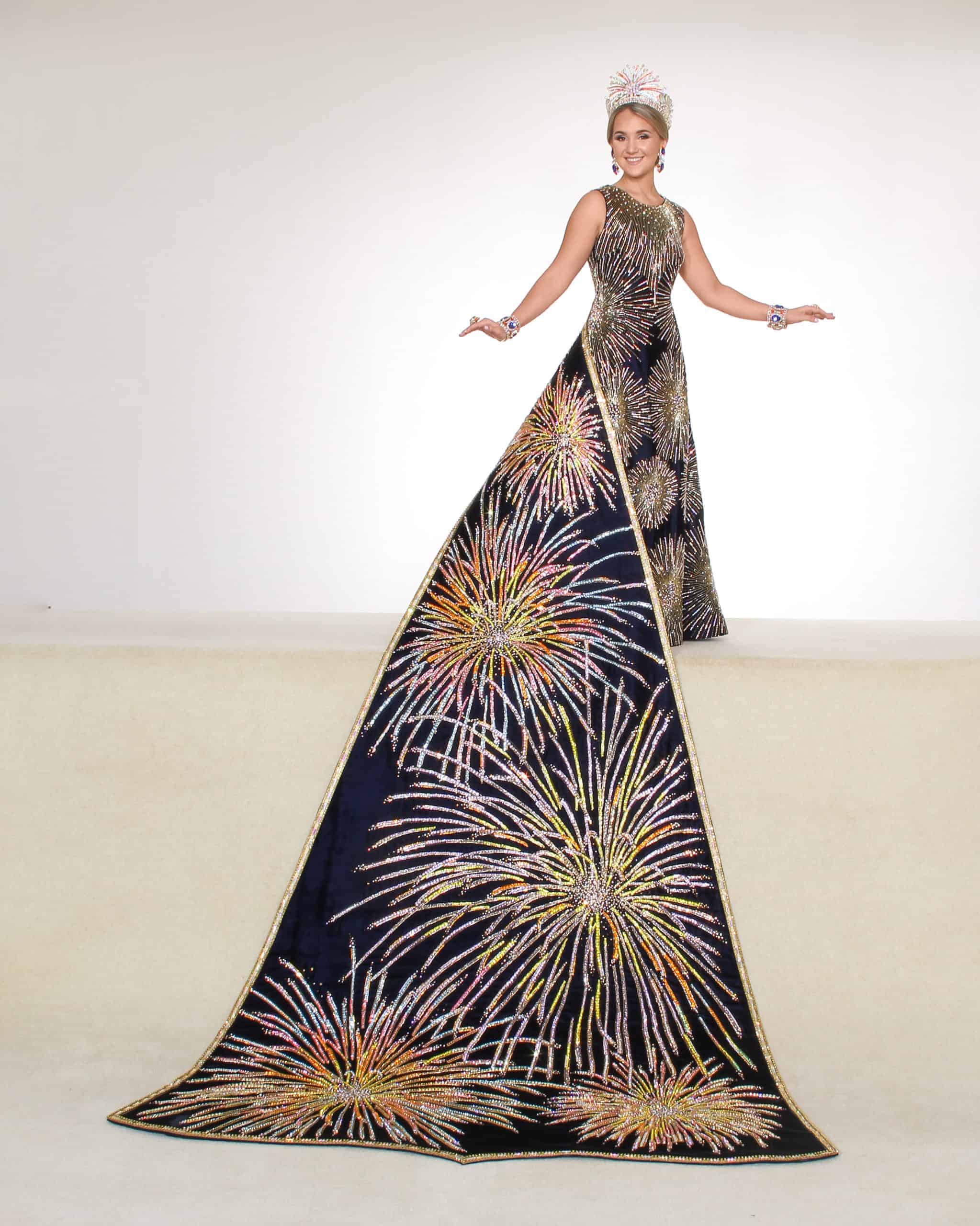 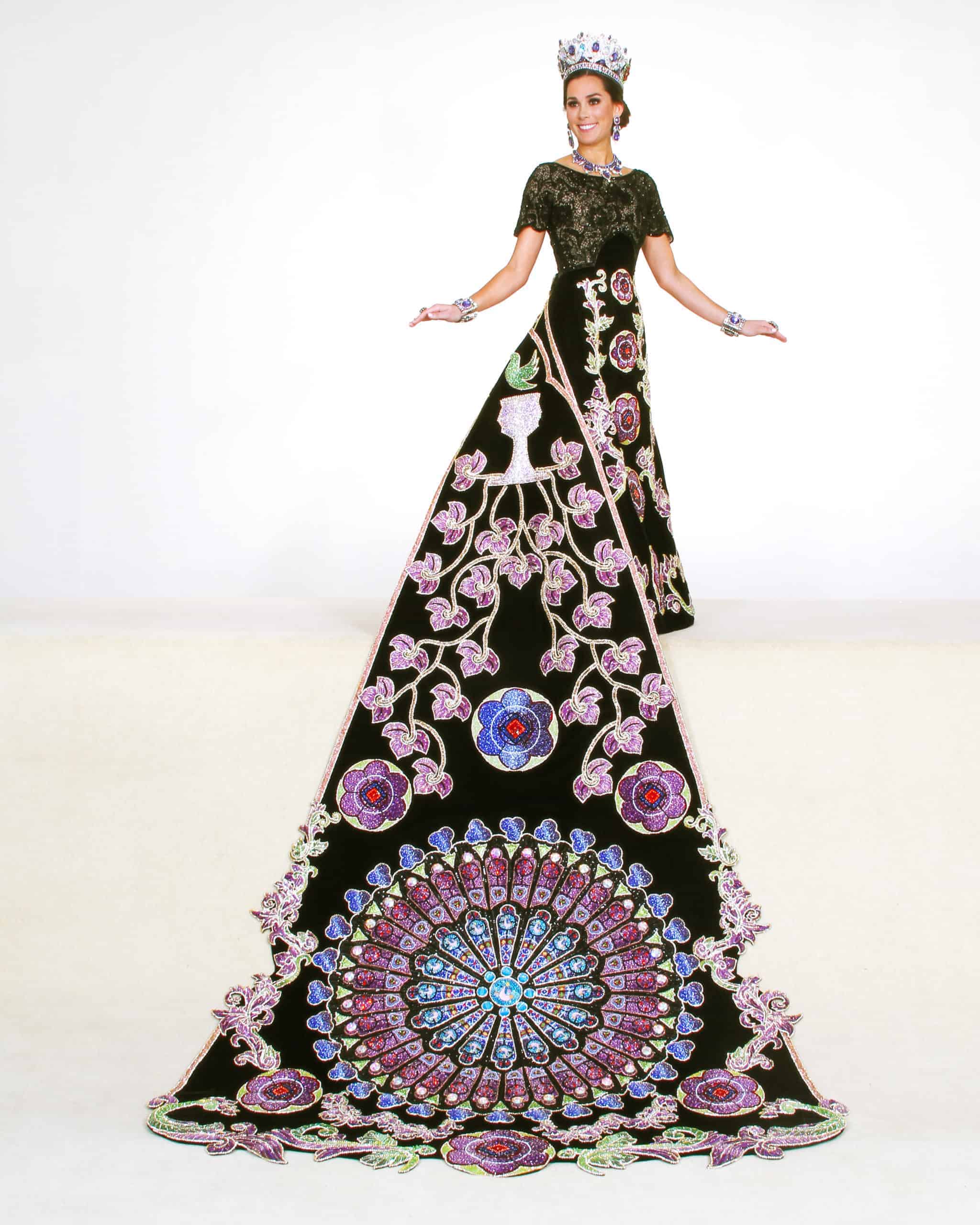 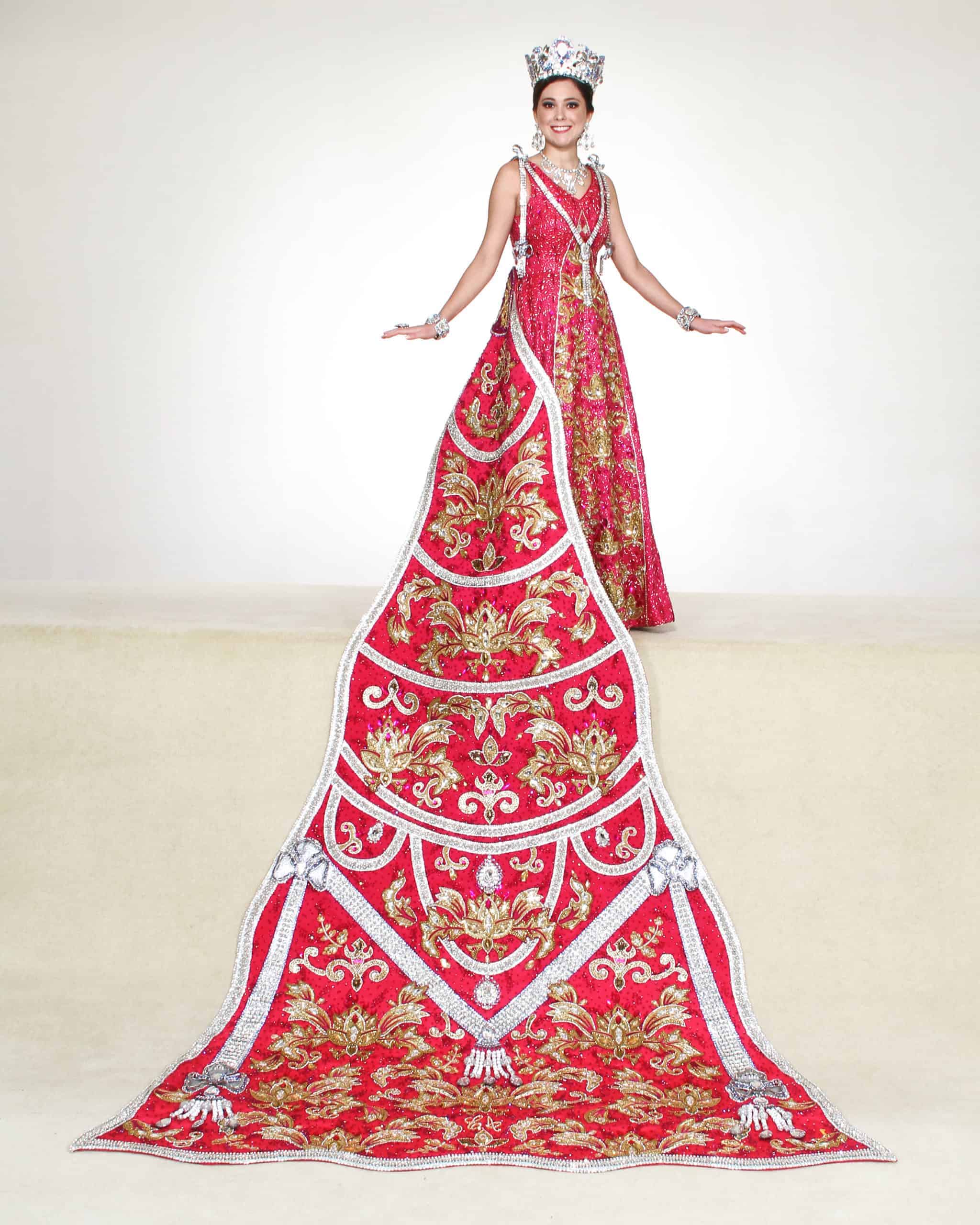 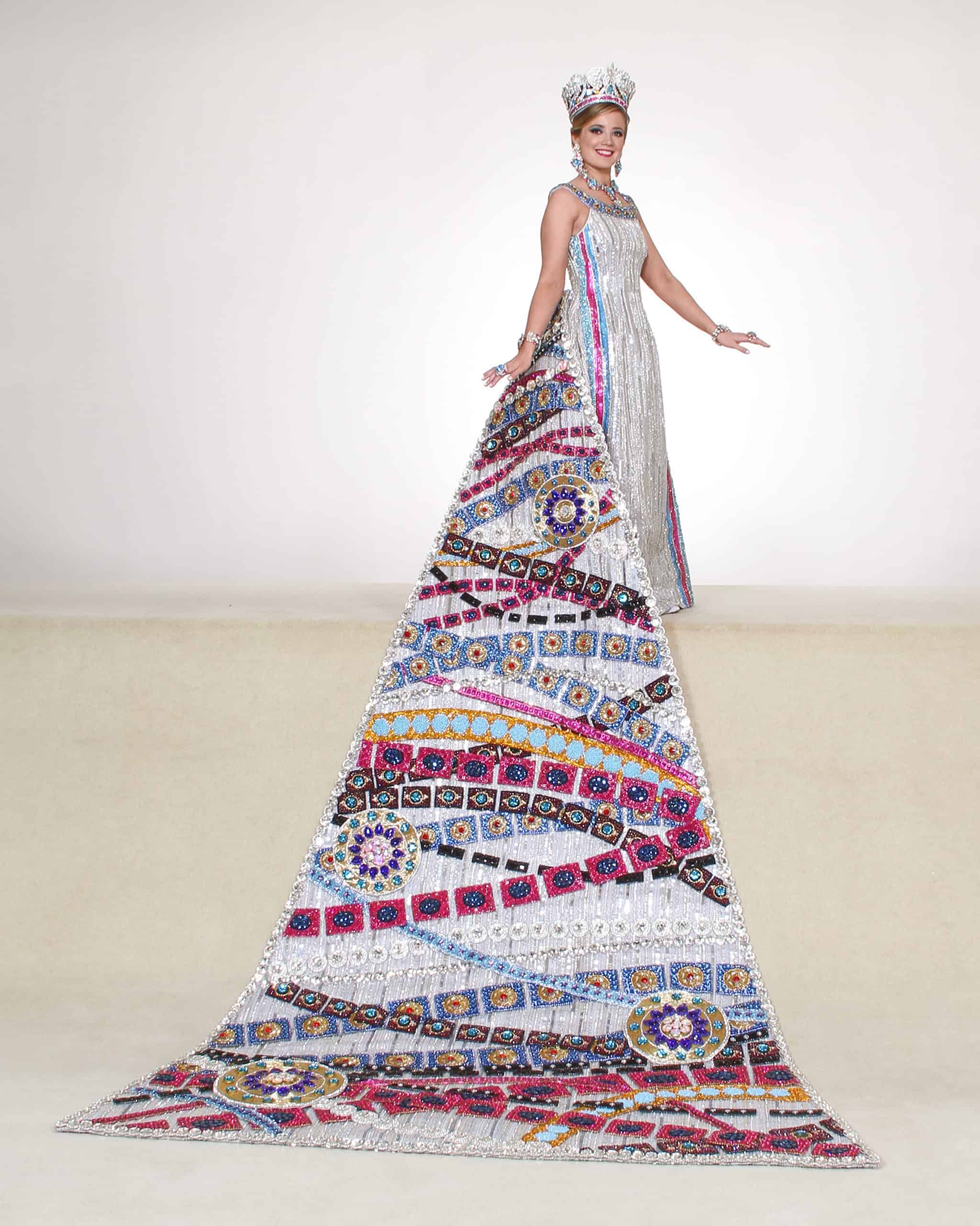 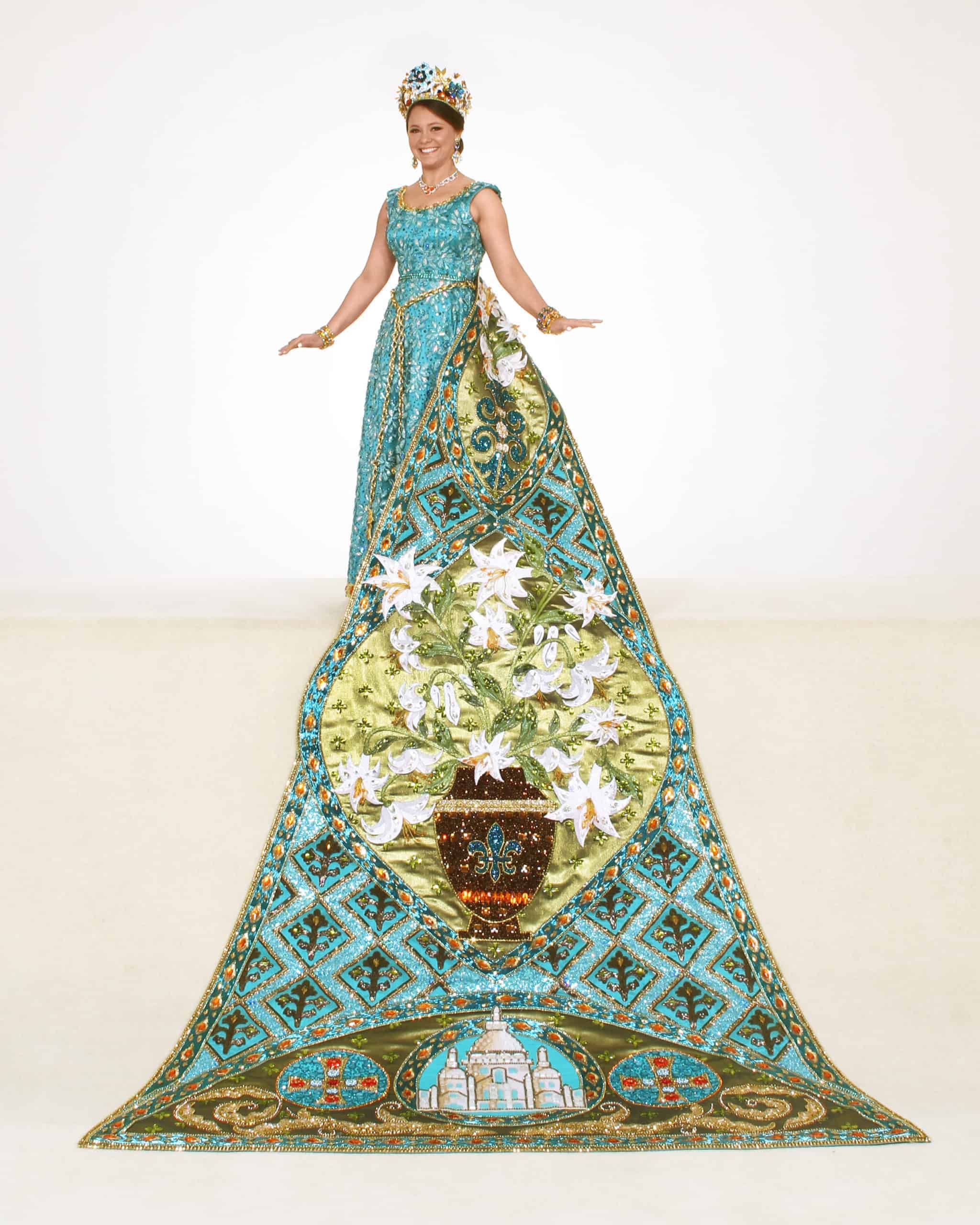 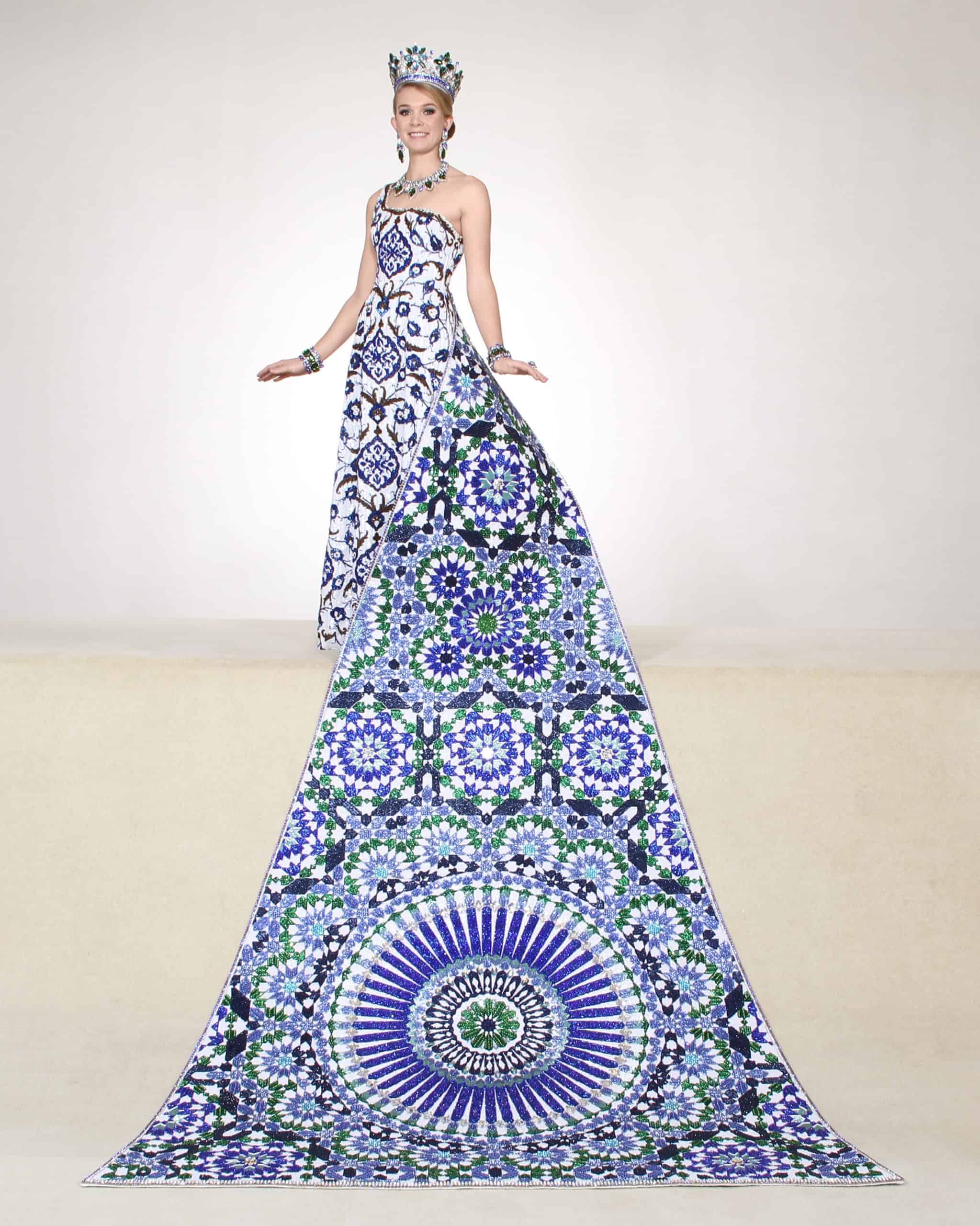 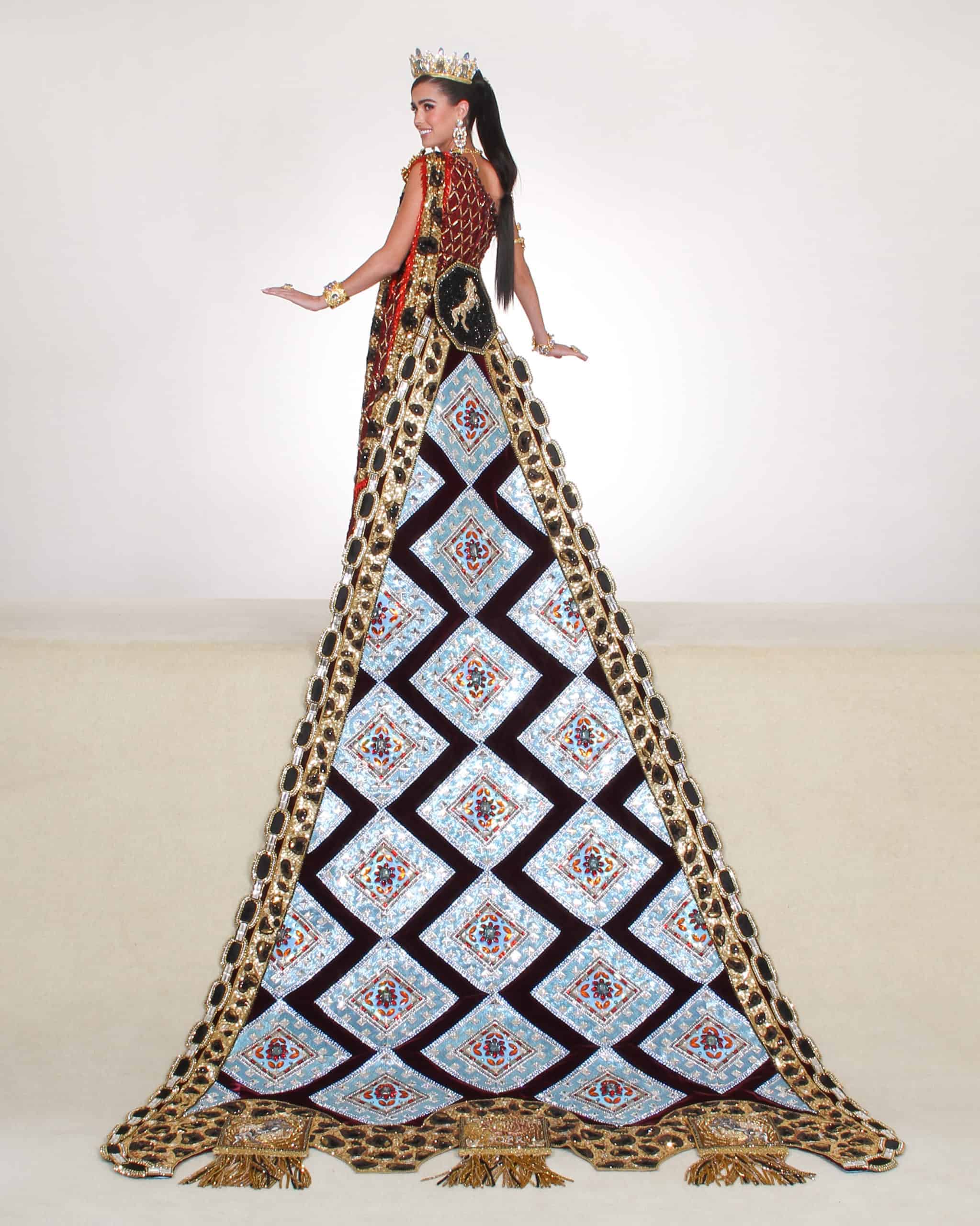 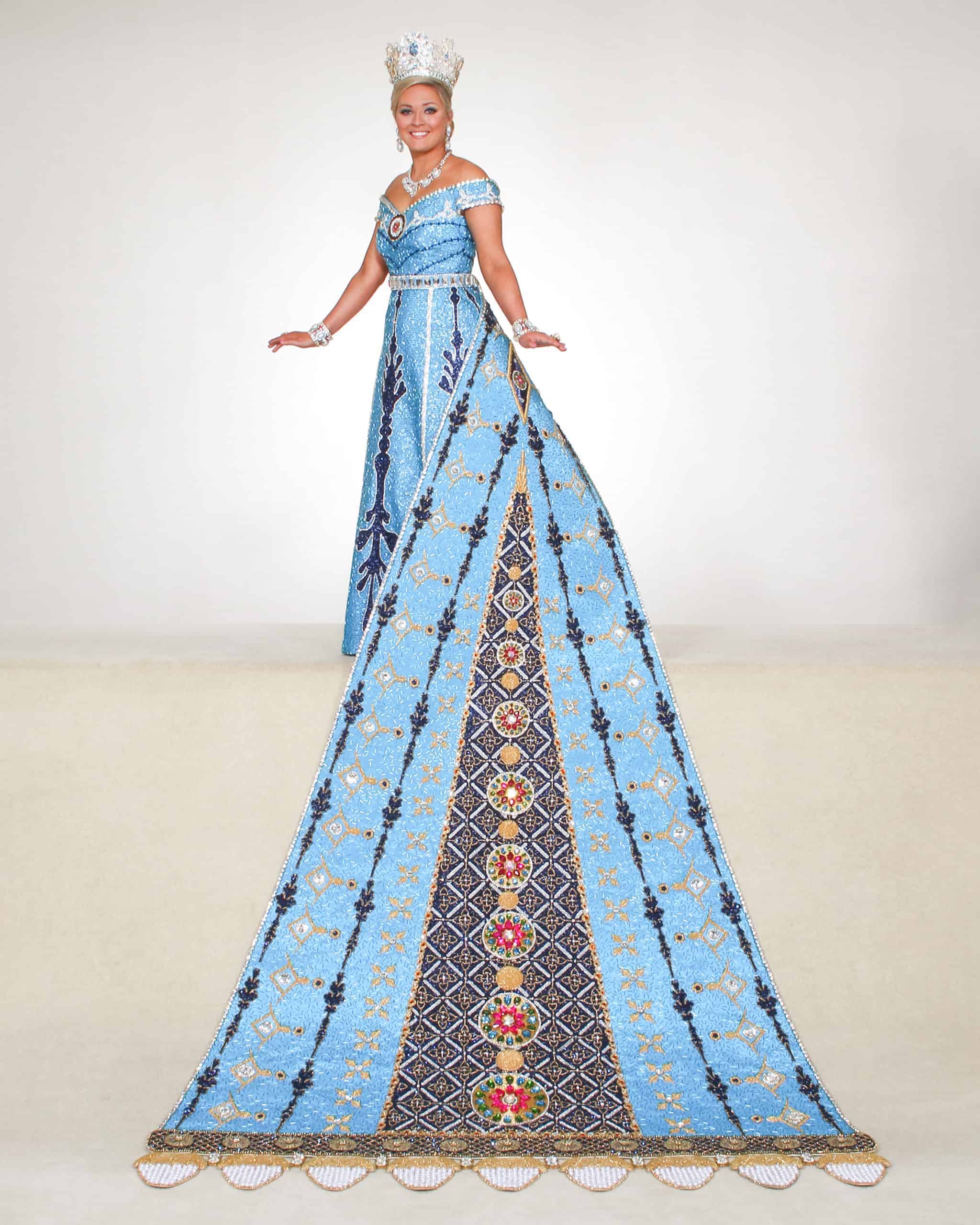 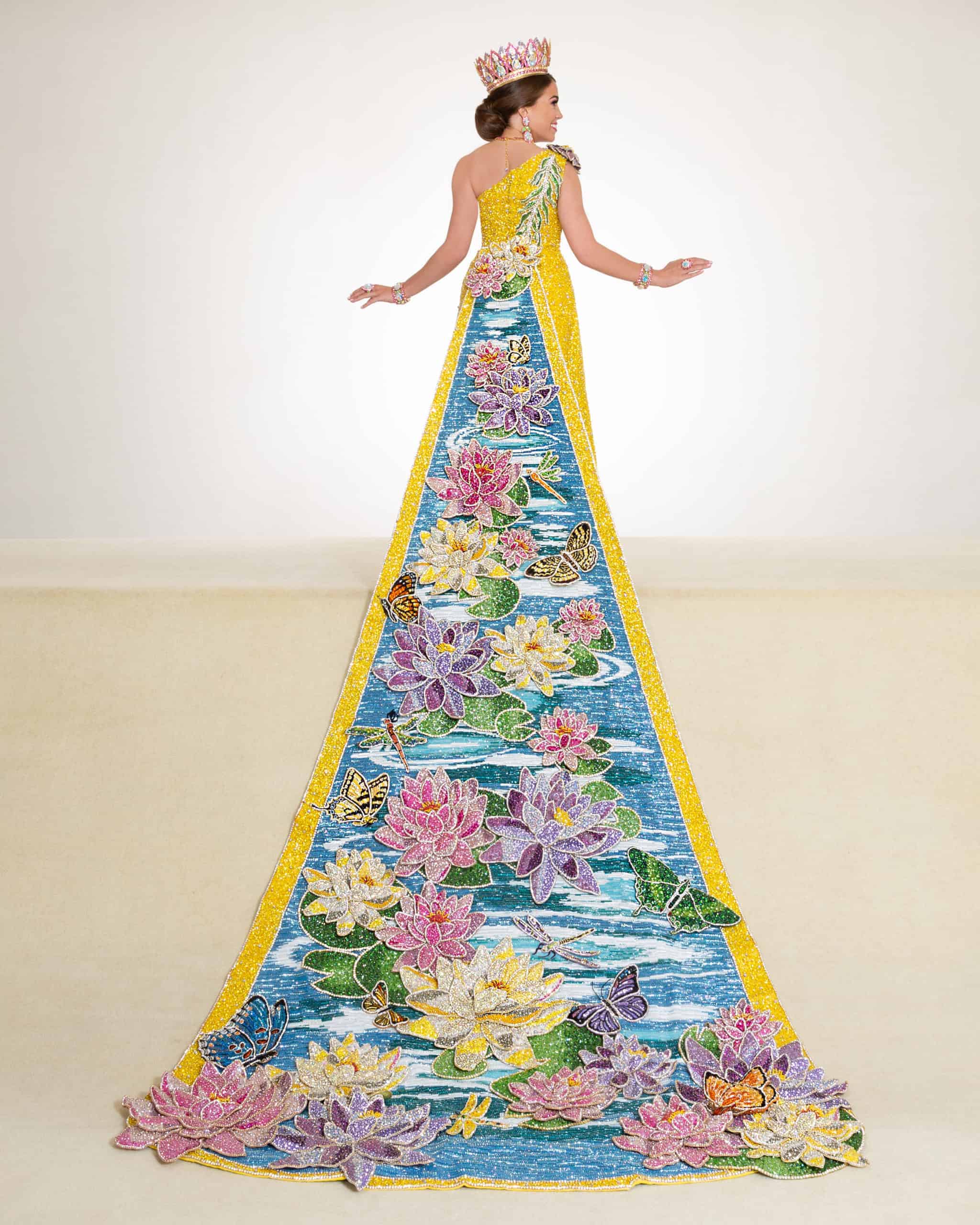 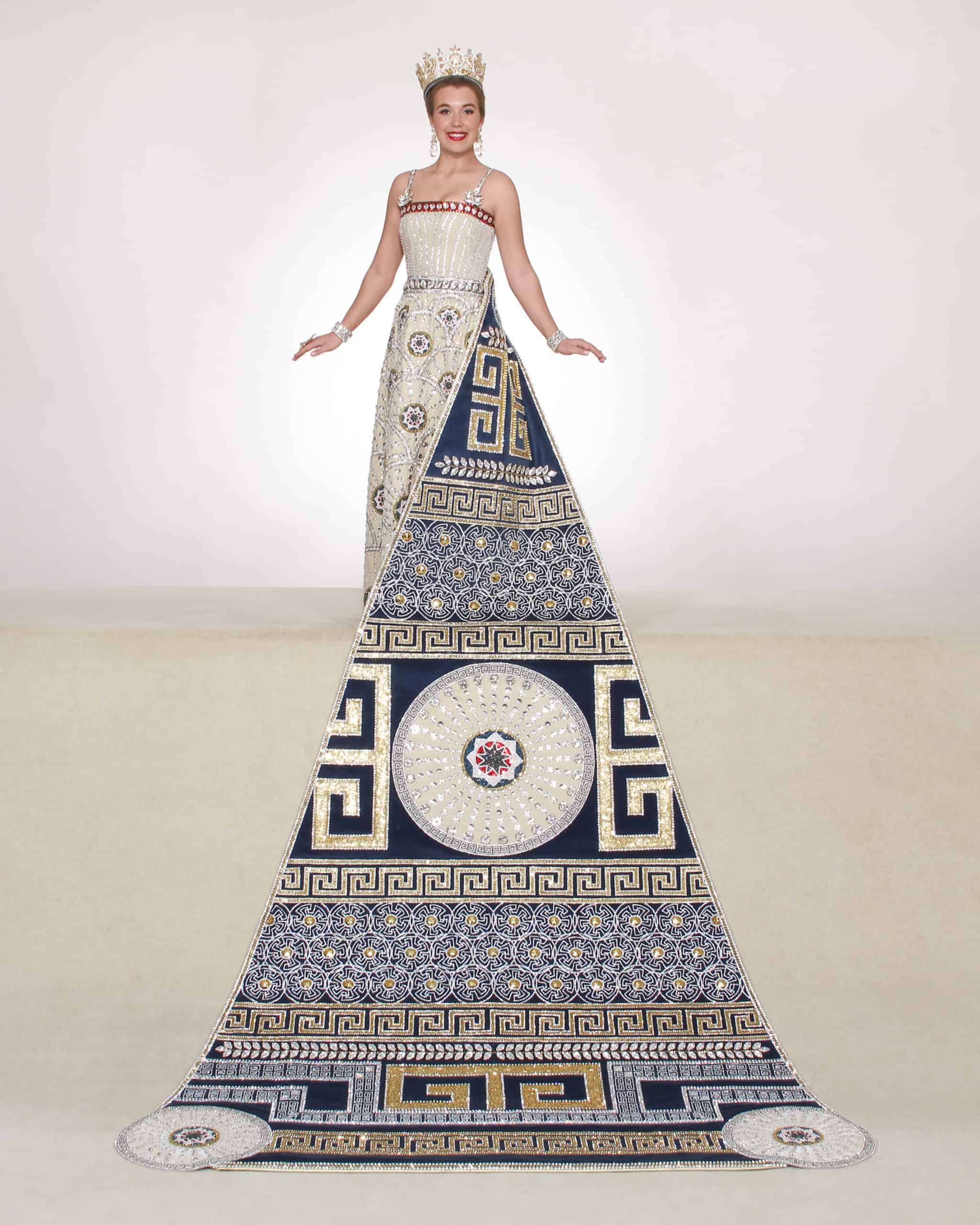 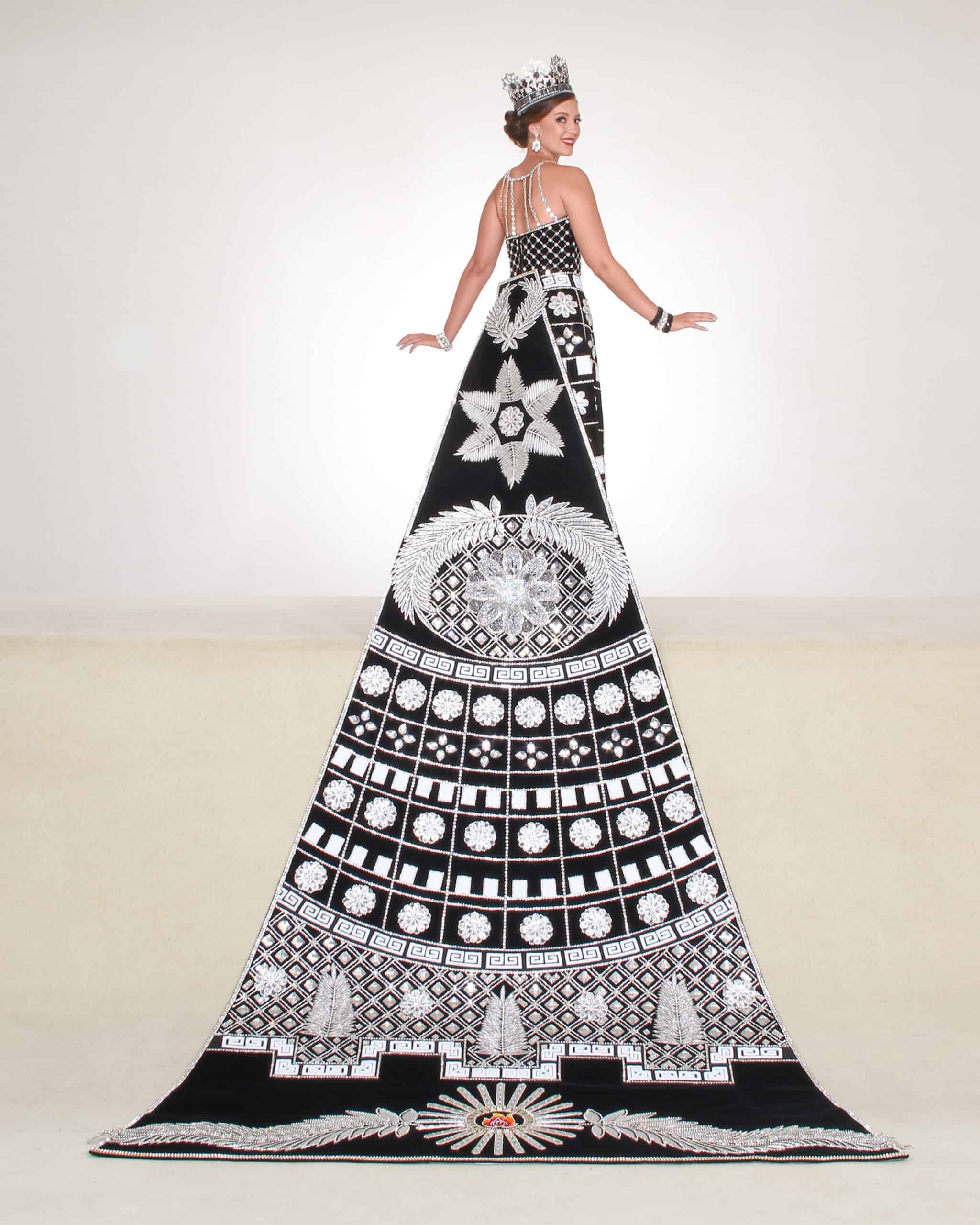 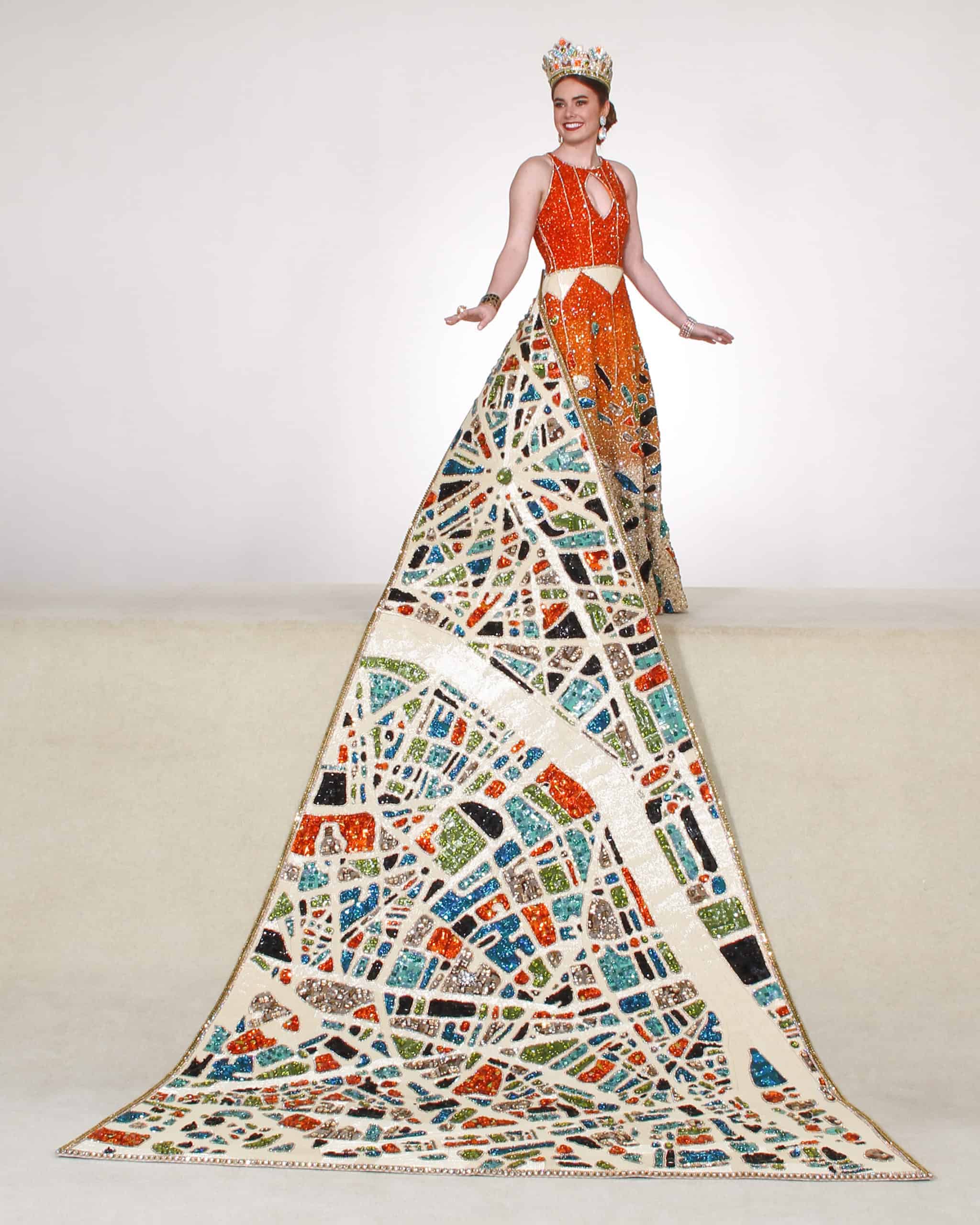 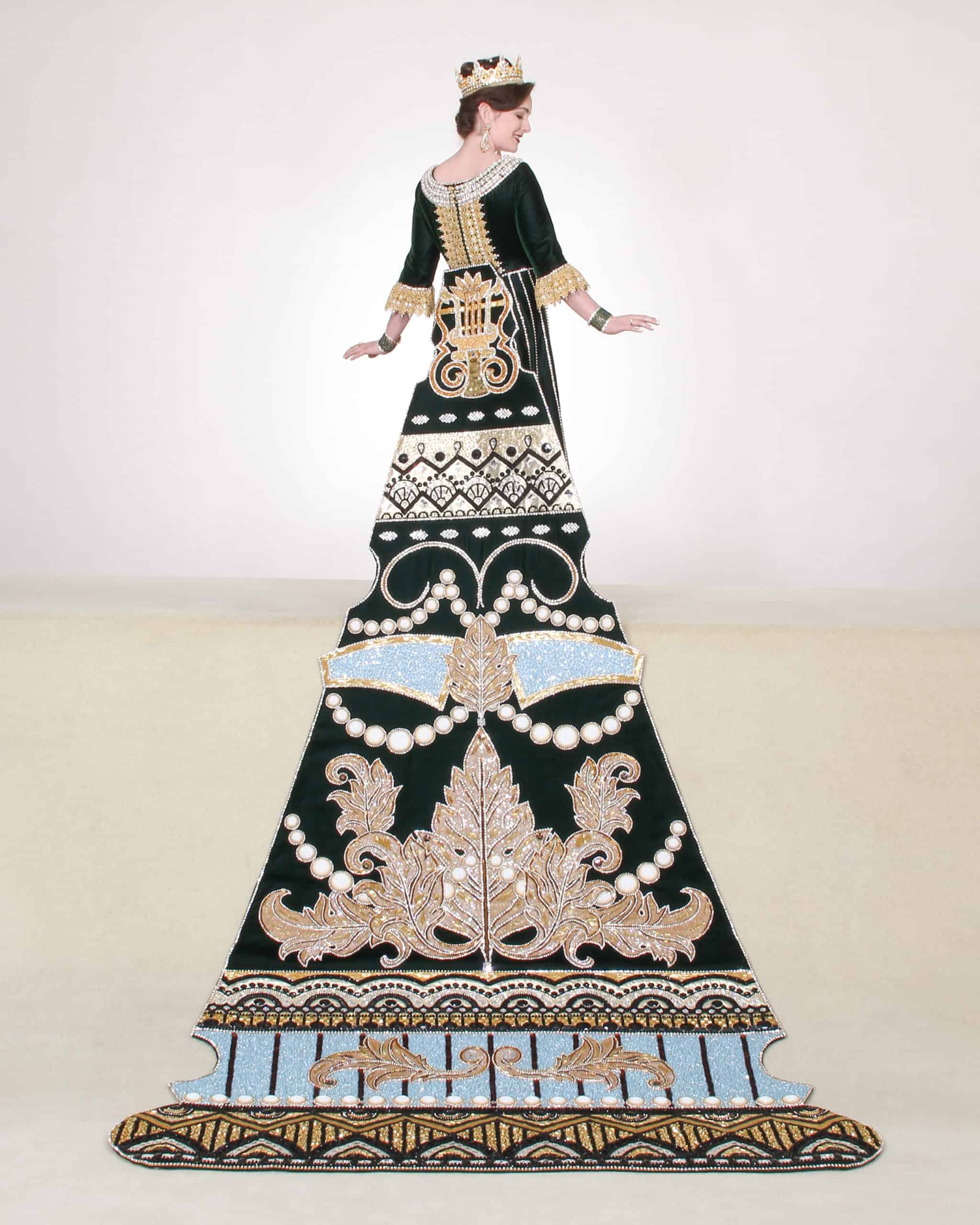 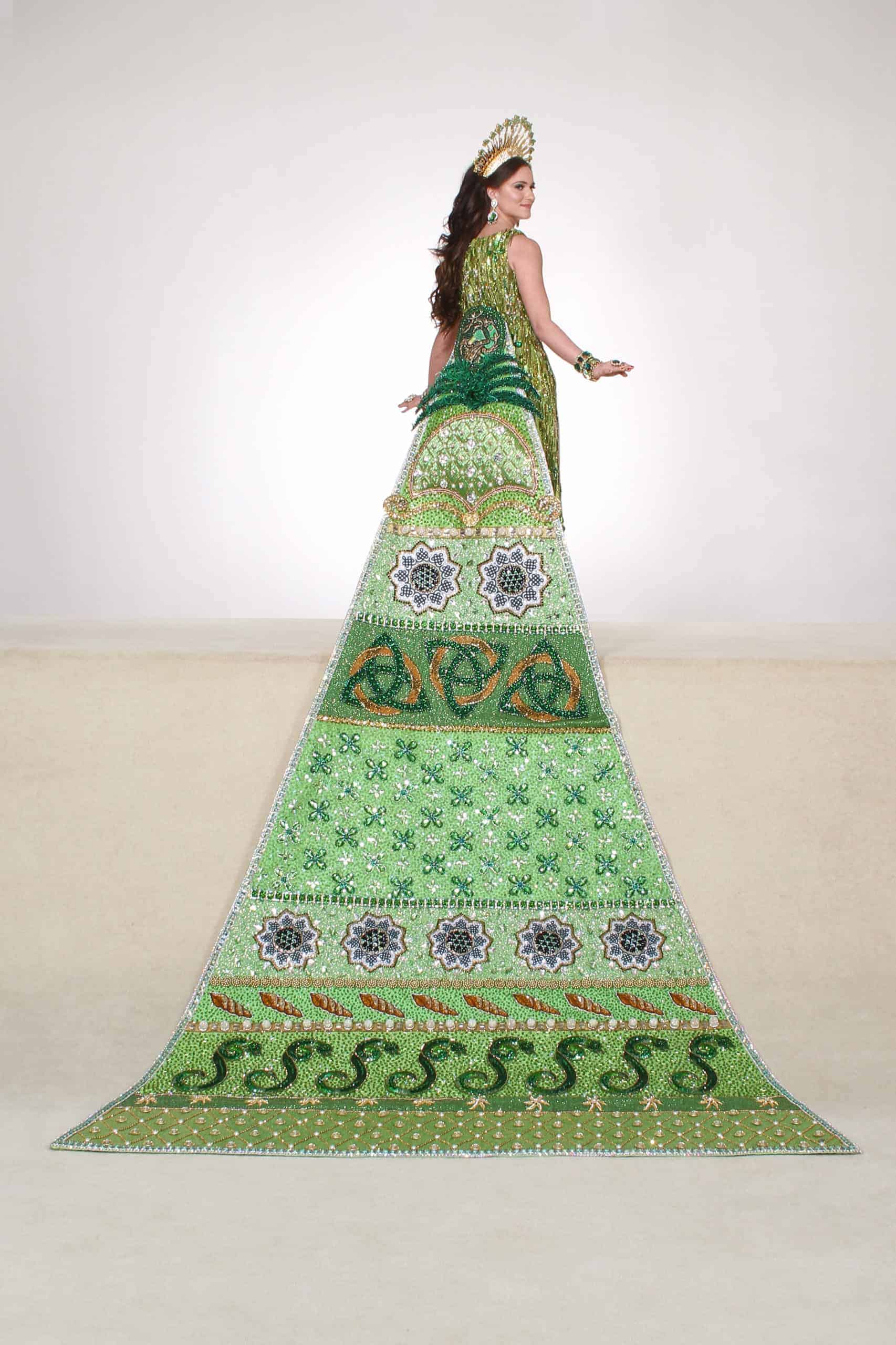 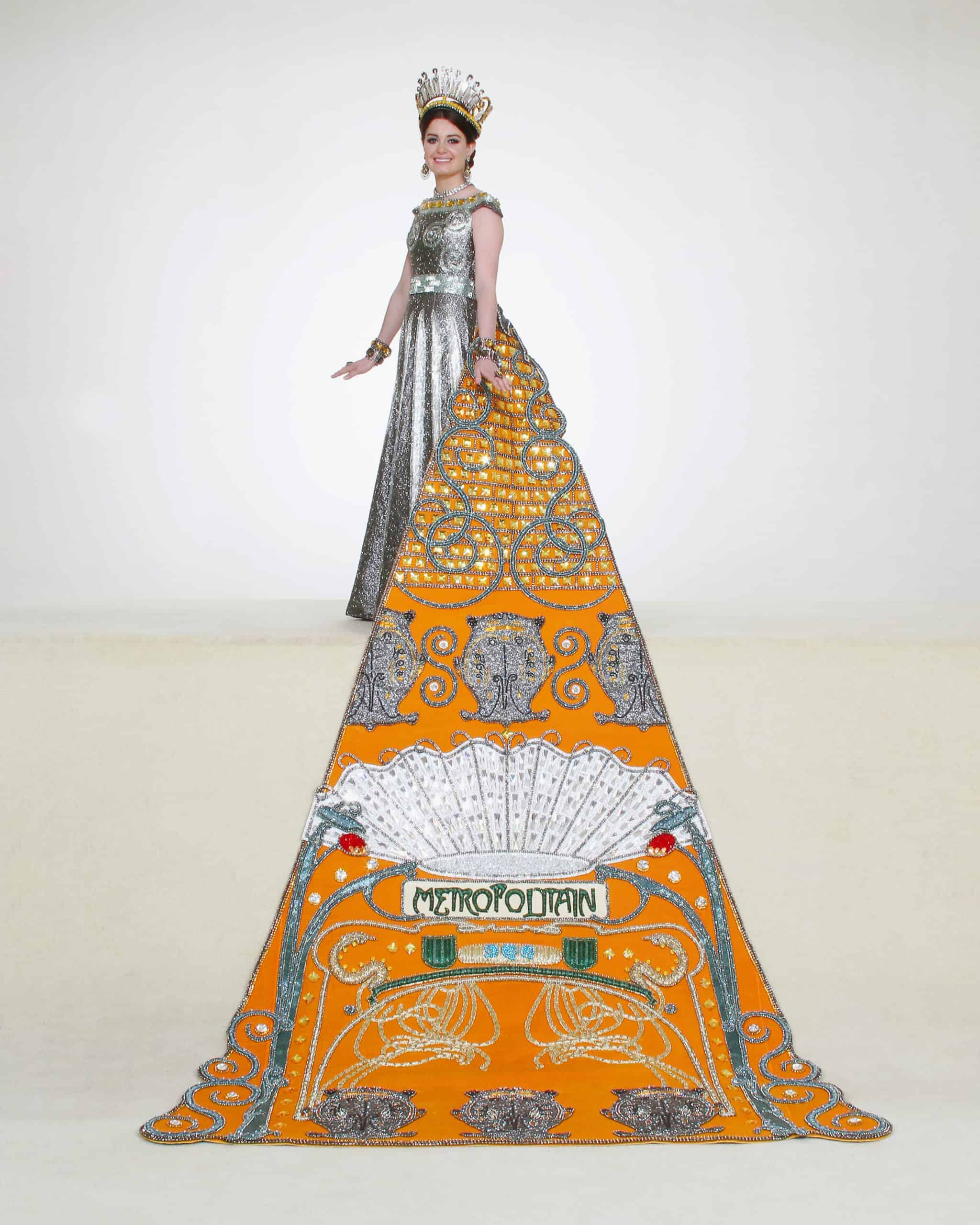 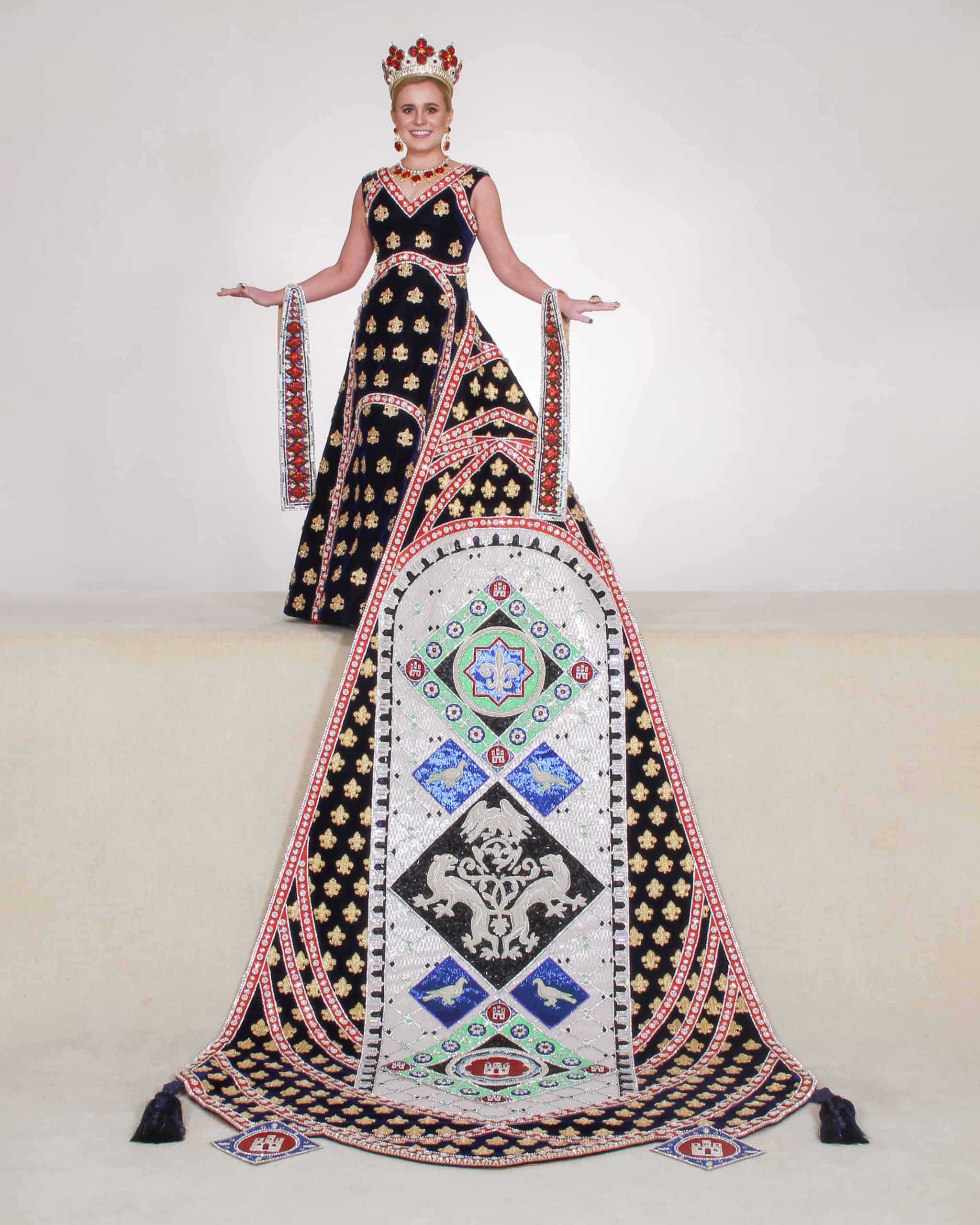 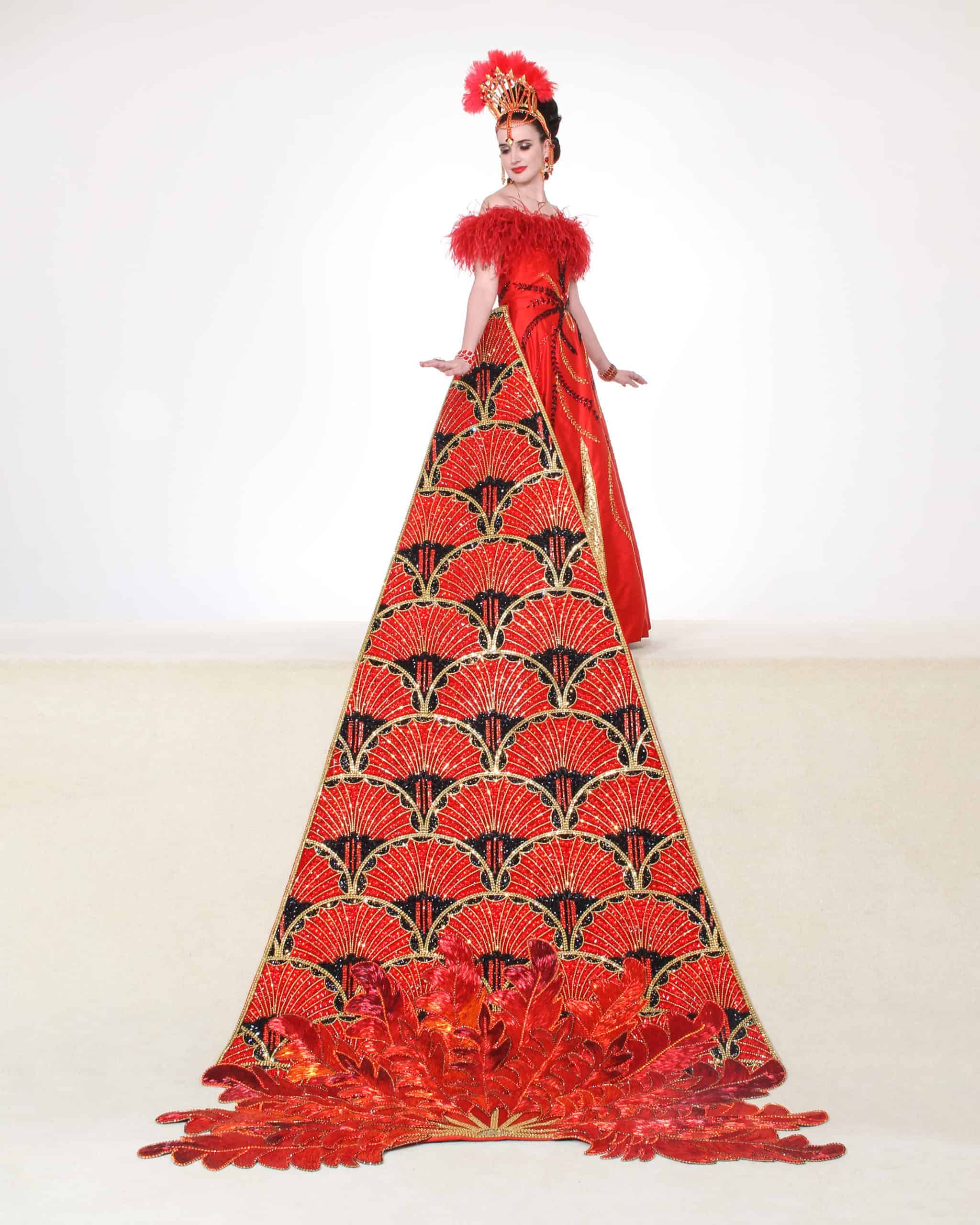 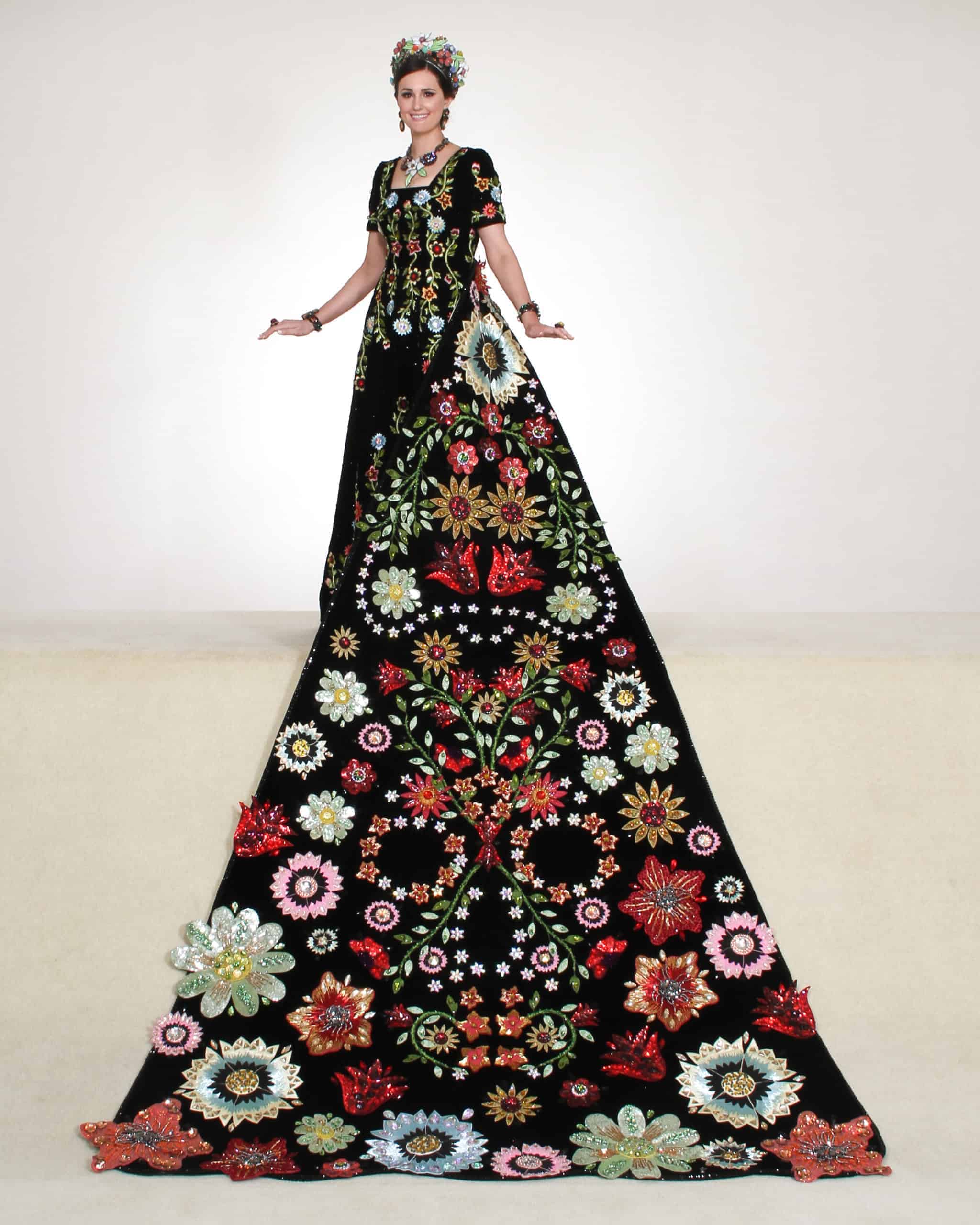 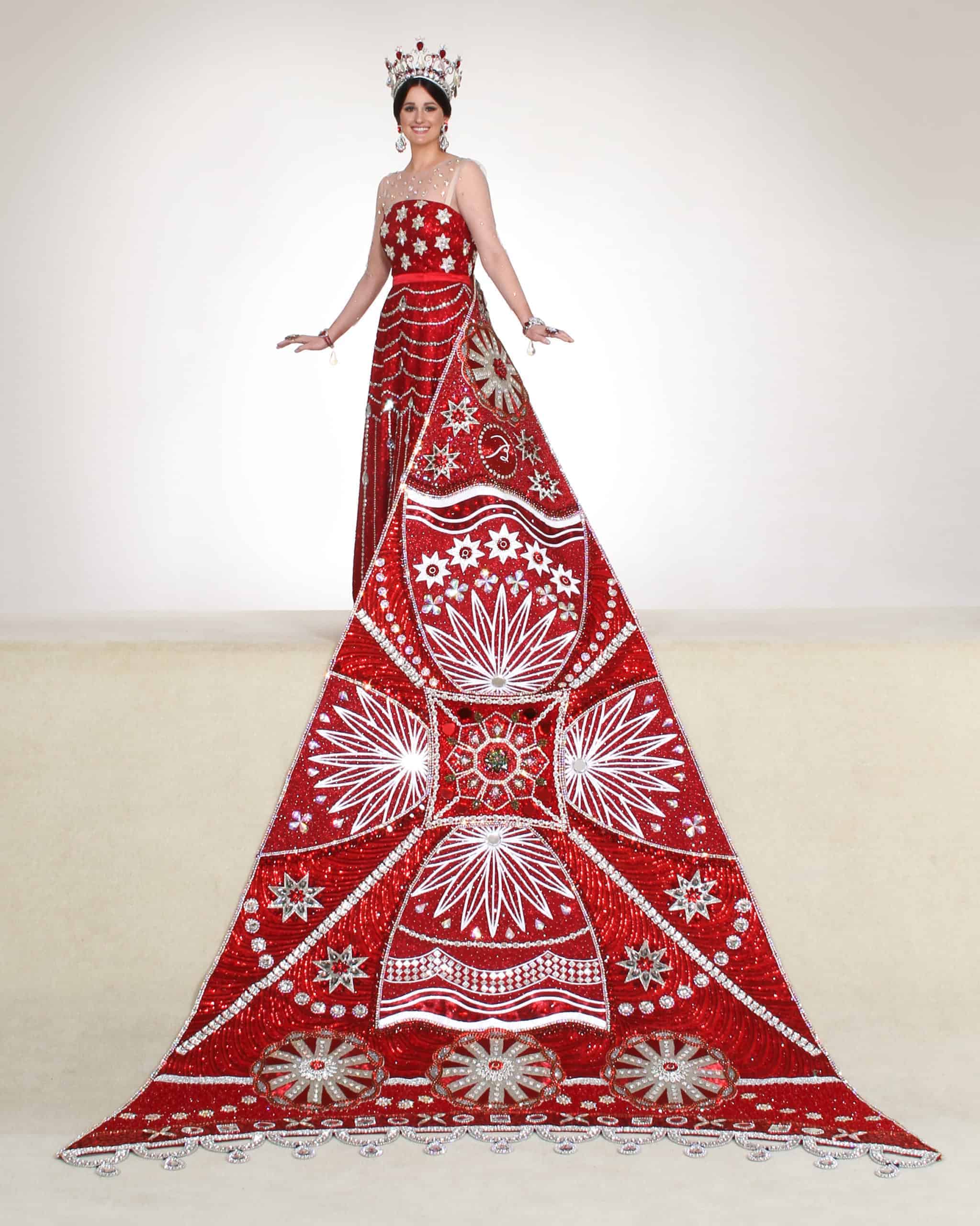