THE SETTING: Fashion X Austin recently held its annual Austin Fashion Week, with nearly a dozen events around Austin, over the course of ten days. In the process, several thousand of Austin’s most stylish were on hand to celebrate fashion and philanthropy. The week’s festivities were capped off with three runway nights that honored three stylish women, each of whom make a tremendous impact on Austin by giving back to the city they love.

THE STYLE: The fashionistas attending the three main runways shows on Thursday, Friday and Saturday evening sported their best Austin-chic attire with those wearing fashion-forward looks blending perfectly with those who wore timeless pieces. In addition to a Style Setter being featured each night, Thursday featured a show of emerging designers who competed in the Bernina Fashion Showcase. Friday’s theme, Celebrate Texas, showcased a slate of top designers from around the state. The festivities concluded on Saturday night with Moda X Australia featuring collections of eight designers from Austin’s Sister City Down Under: Adelaide, Australia. 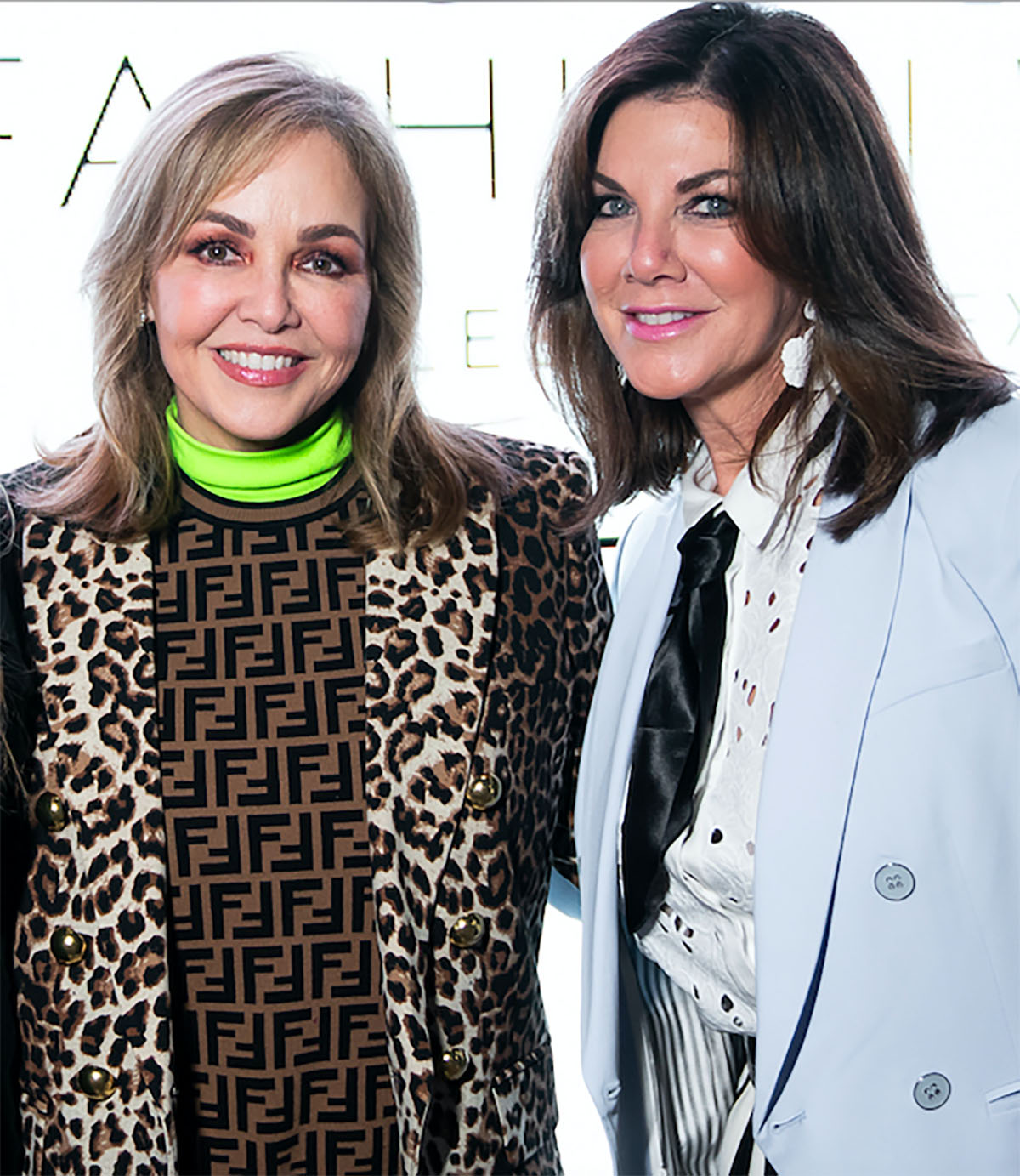 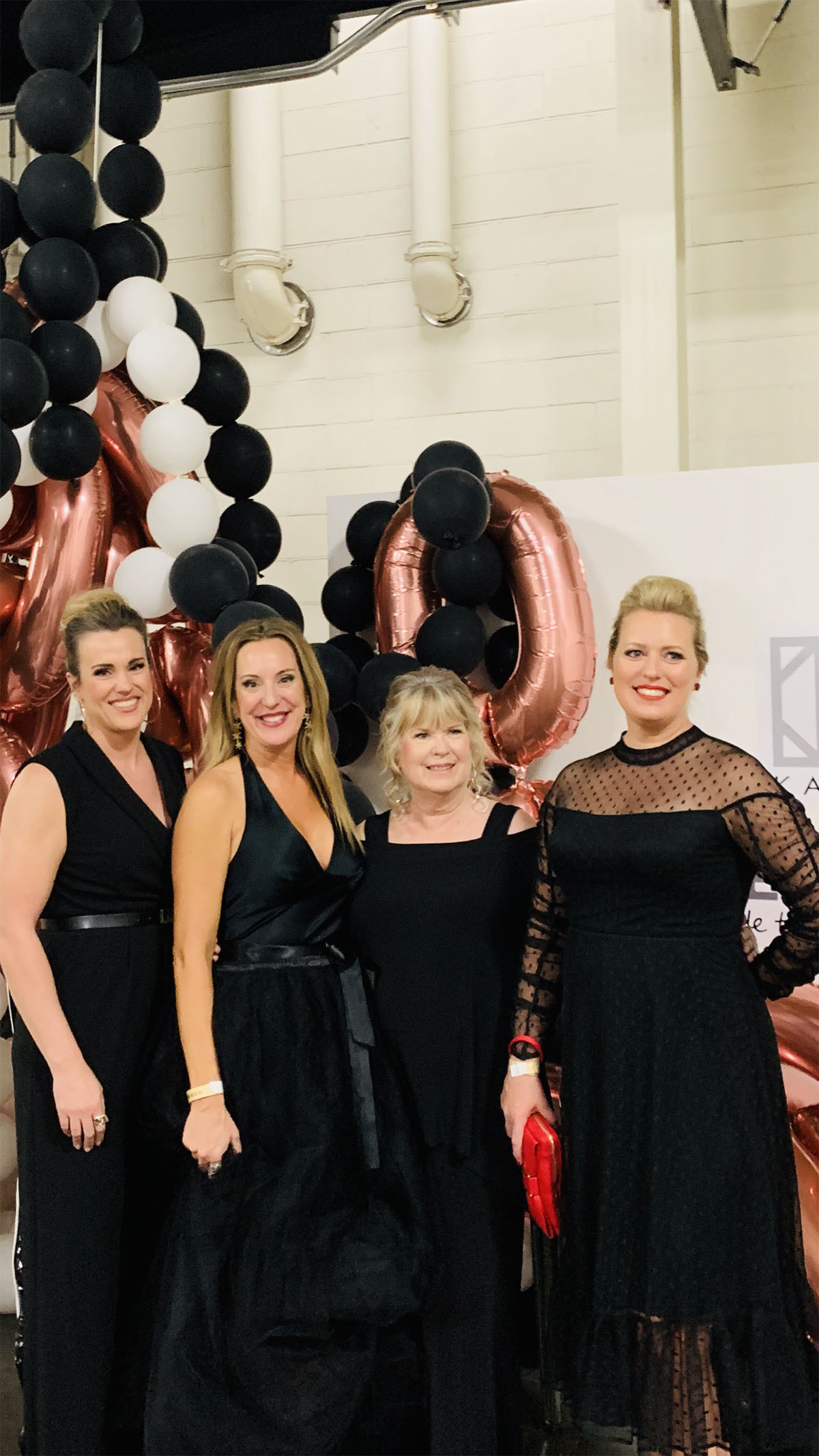 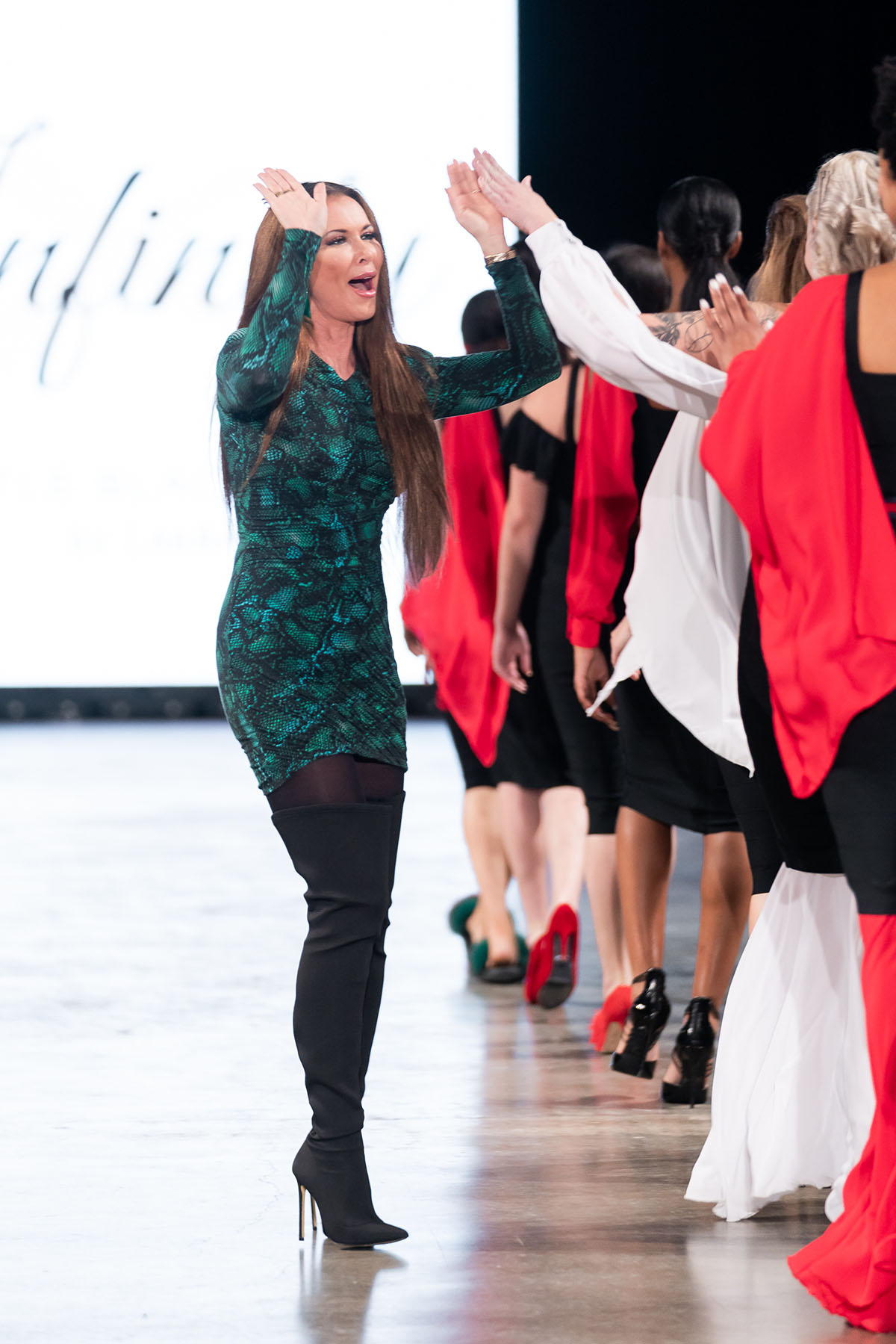 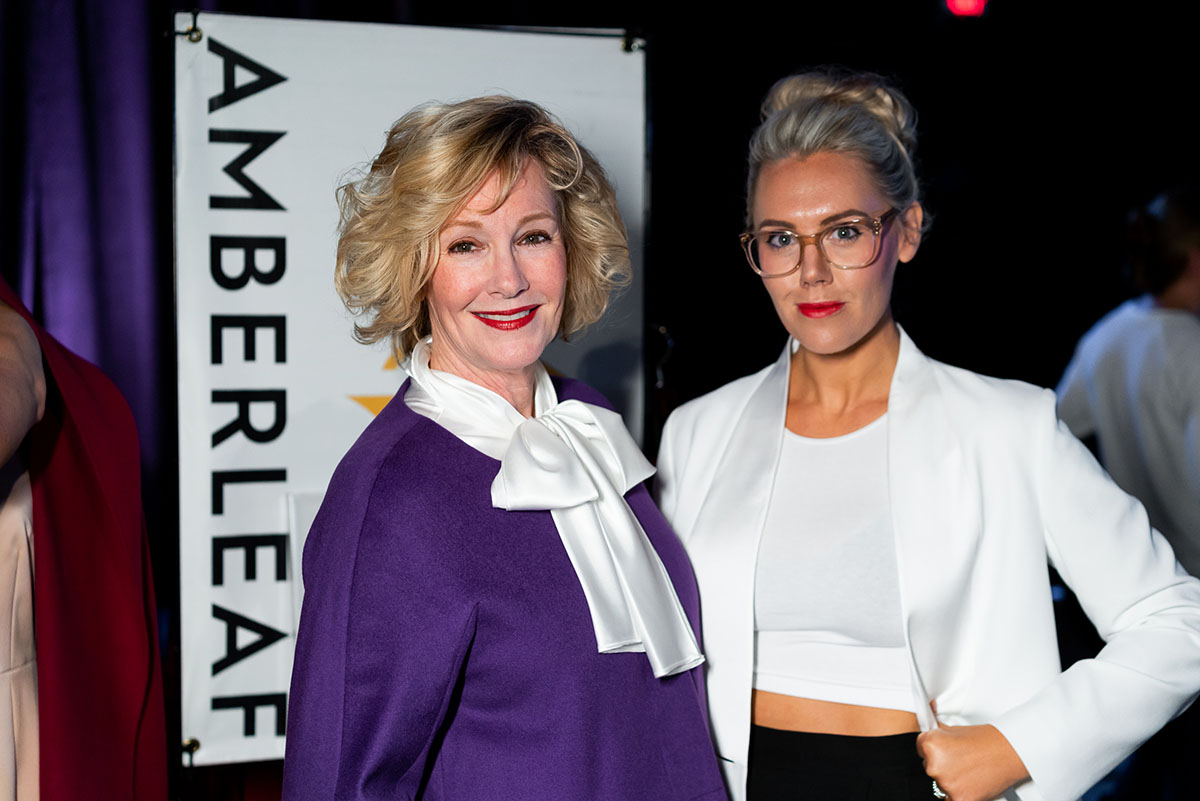 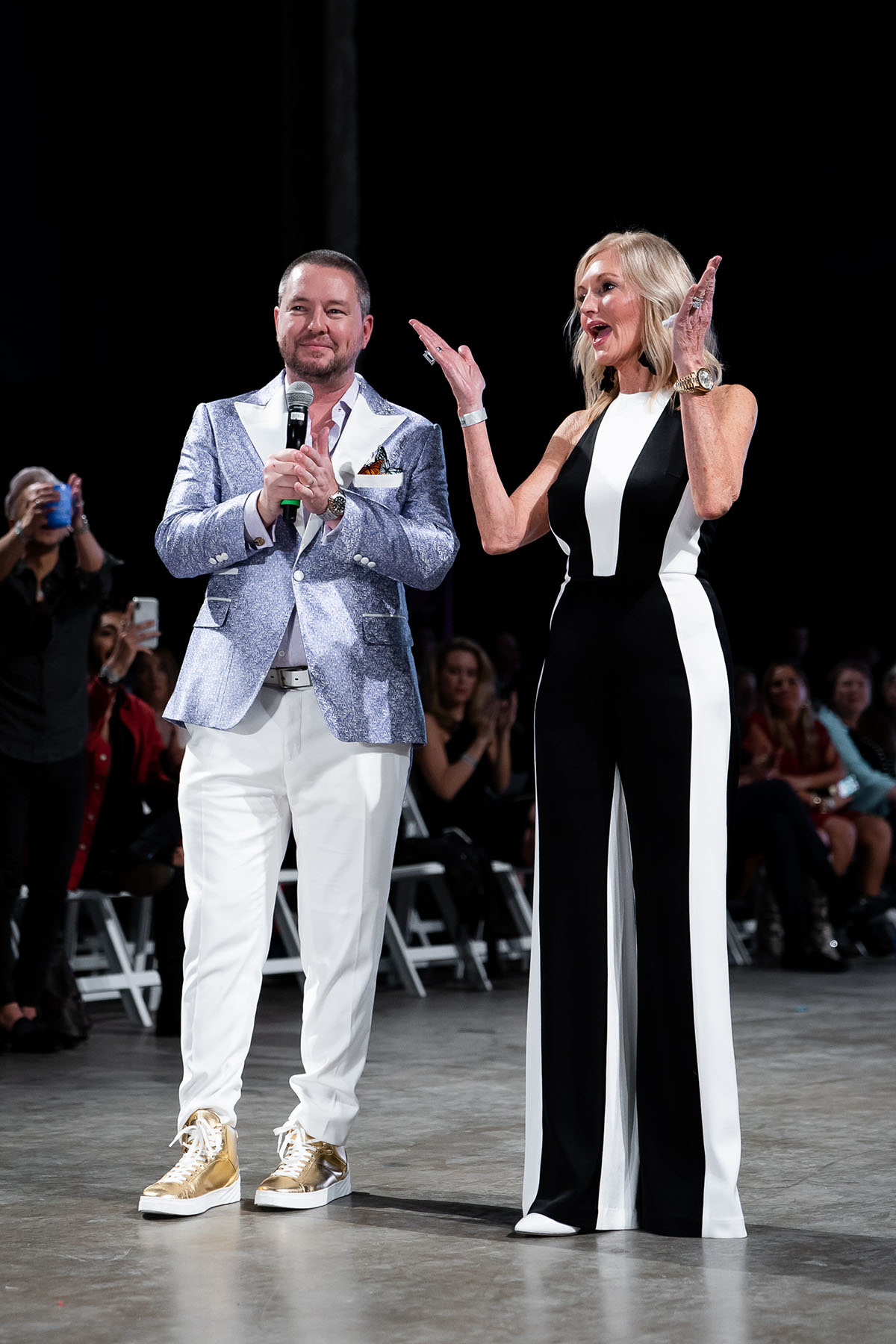 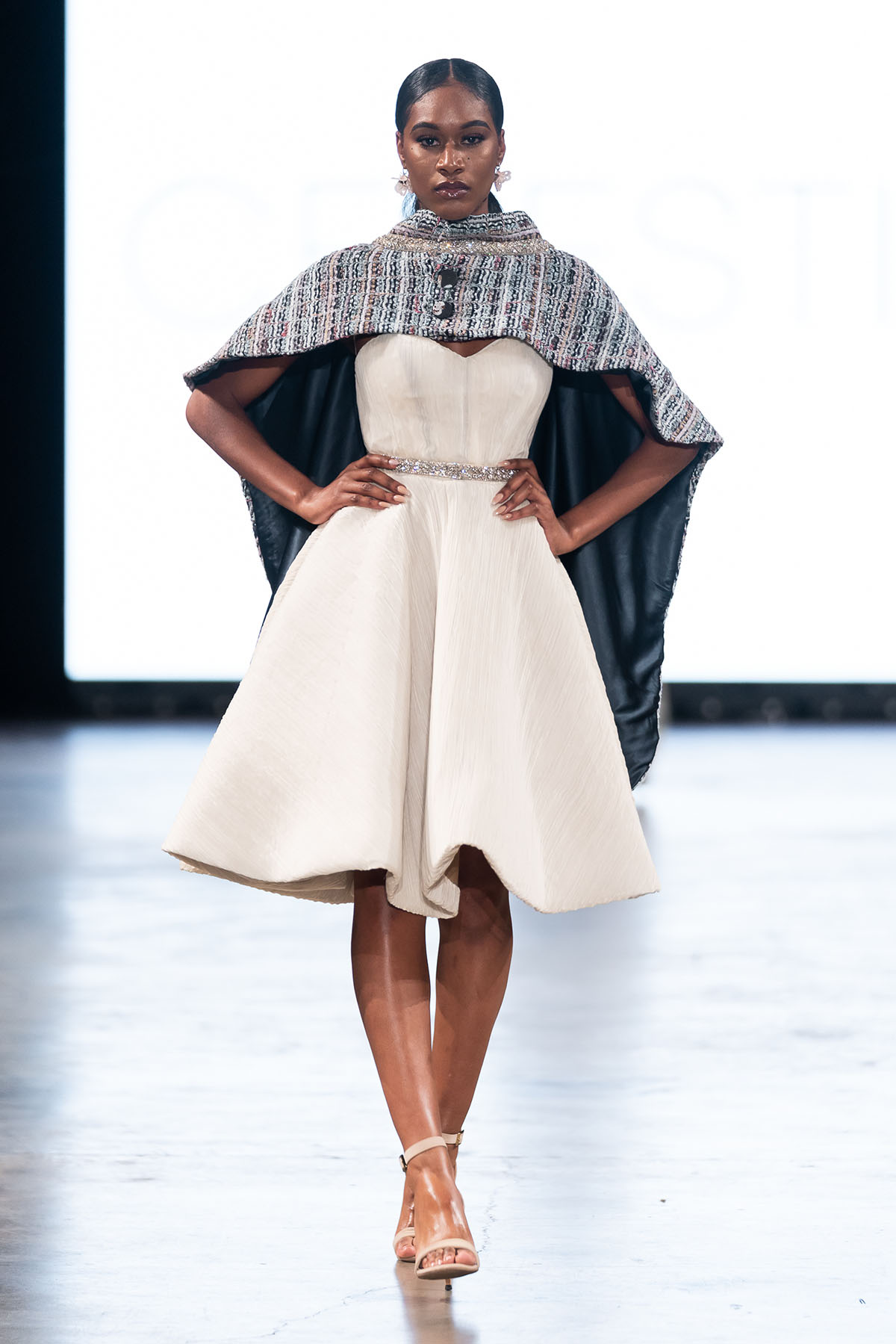 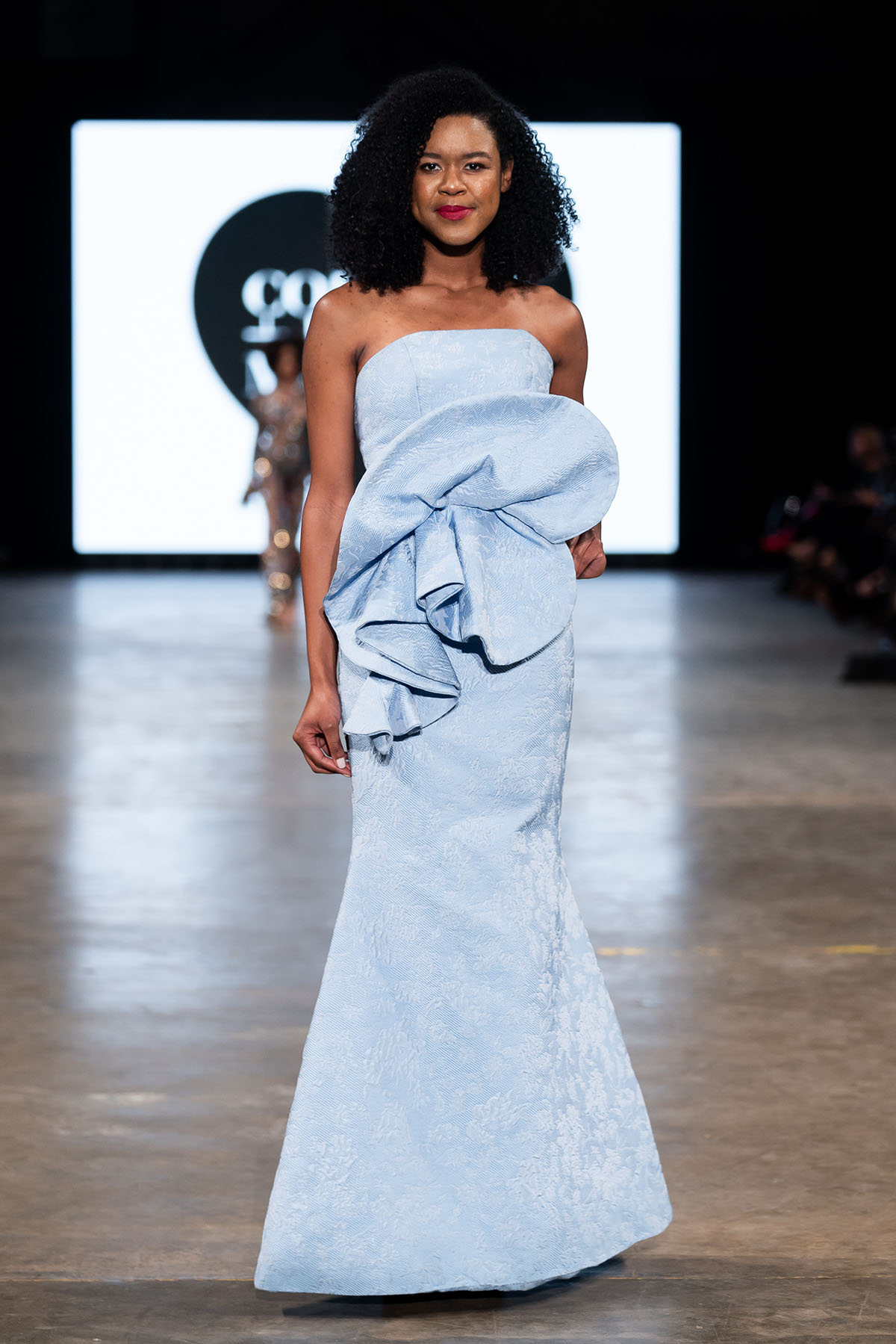 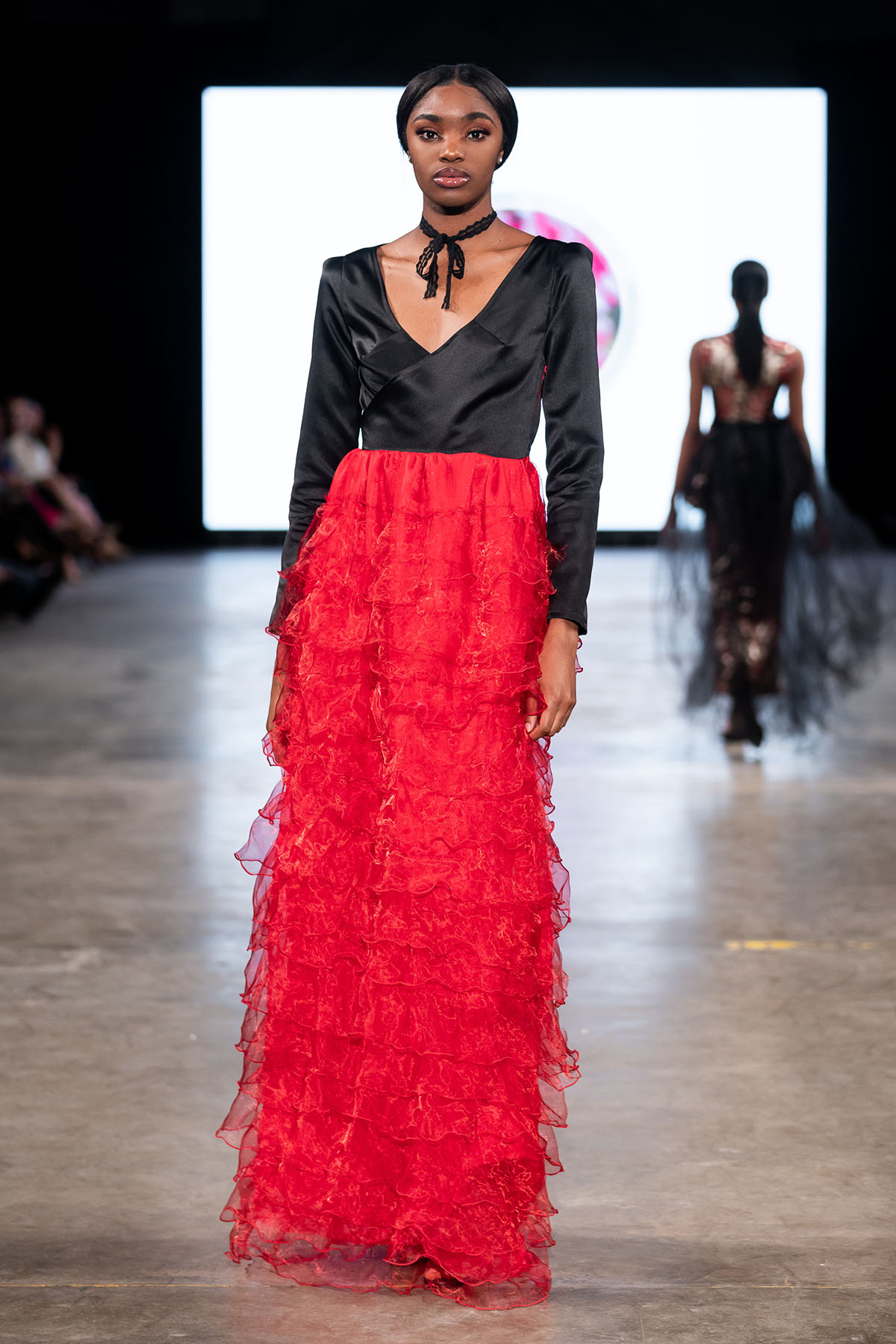 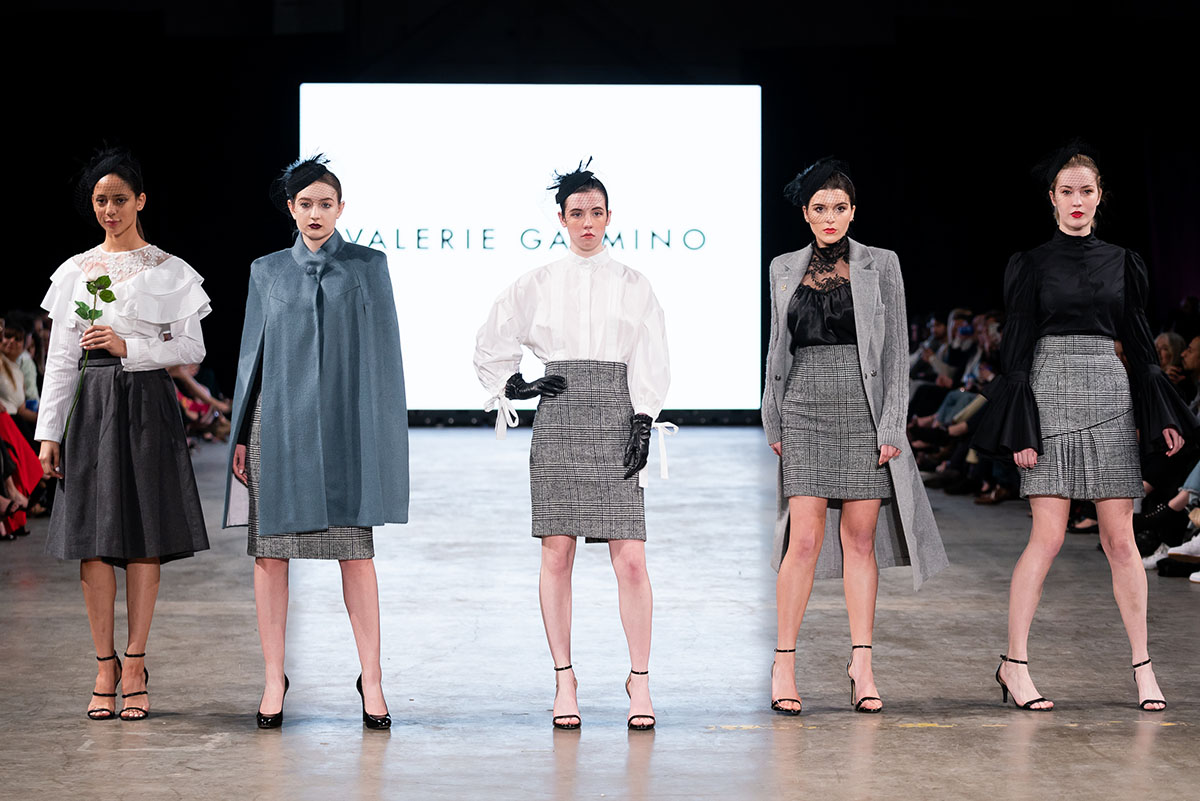 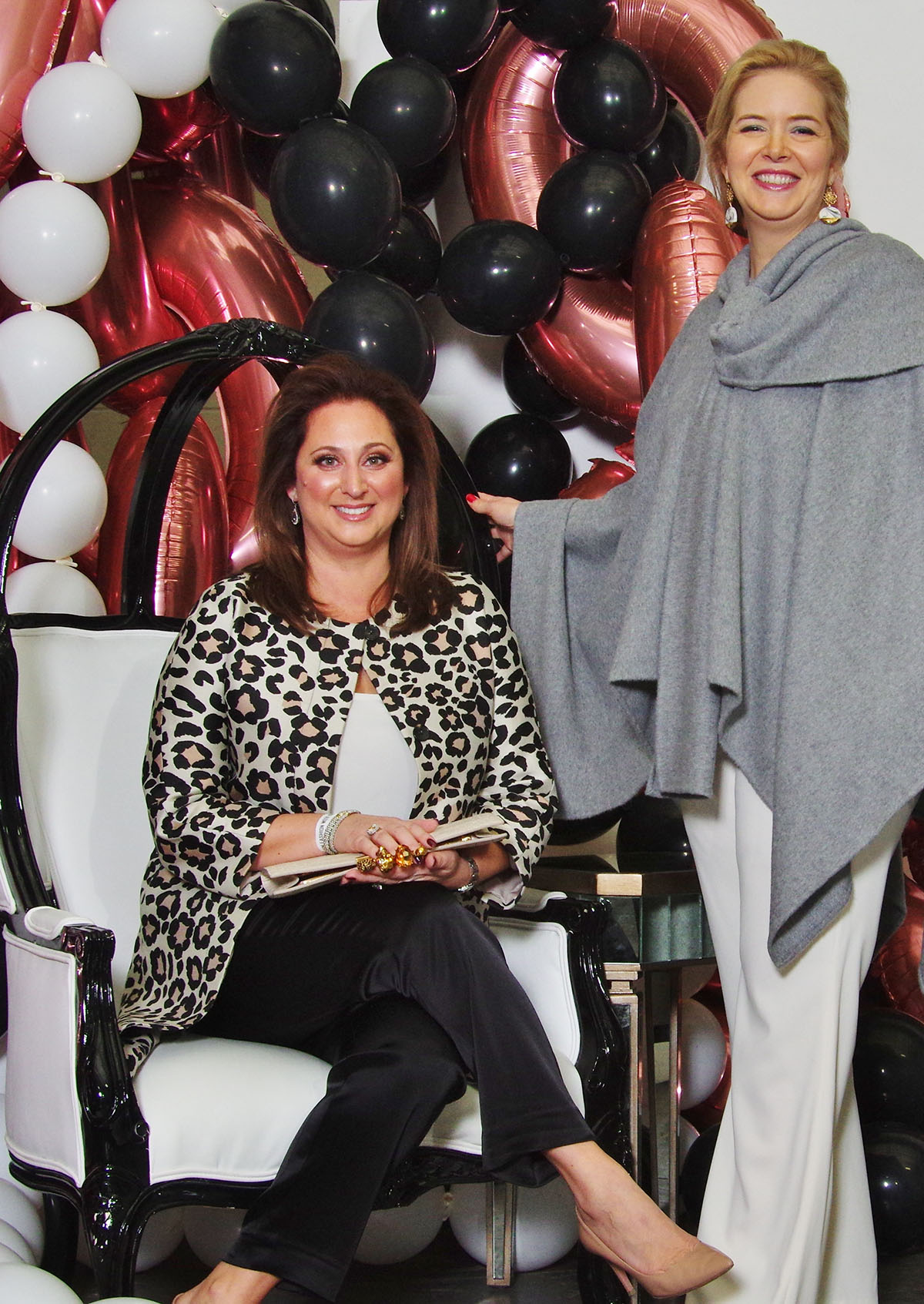