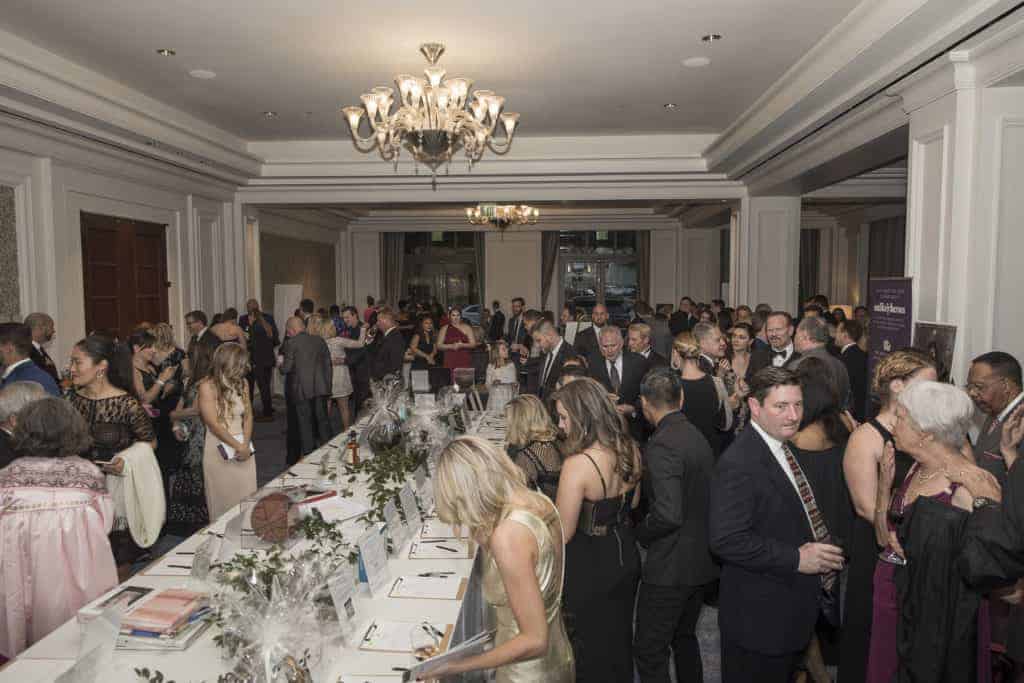 EVERY INCH THE HERO

Awards were given to Cathy De La Paz, Carrie Wright, Elle Snow and Alan Schonborn for their tireless work in advancing global human rights and outstanding efforts to stop human trafficking. The audience roared with applause when Austin Hurst of Hurst Capital announced that he was pledging a one million matching grant that will rescue 200 kids and give them full restorative care for a year.

THE PURPOSE: Since 2011 Unlikely Heroes has rescued hundreds of children and their journey to freedom starts in one of their seven restoration homes located around the world, including a restoration home for children rescued from slavery in the Dallas and Fort Worth area.