DO YOU BELIEVE IN MAGIC?

THE SETTING: Mad Hatter’s Tea is one of Dallas’ most elaborate and whimsical affairs celebrating the wonder of millenary magic while supporting the Dallas Arboretum. The morning began with a champagne reception, where guests mingled about admiring the fashion prowess and imagination of others, as everyone felt like a star under the frenzy of cell phone flashes happening all about. The crowd was led into Rosine Hall for a fashion presentation produced by the inimitable Jan Strimple featuring fashions sponsored by Tootsies. The afternoon was capped off with a seated luncheon under elegantly draped tents with divine tablescapes created by Prashe Décor.

THE STYLE: The theme for this year’s celebration, The Golden Age of Hollywood, spotlighted hats celebrating all decades of fashion. One of the highlights of the event  was the announcement of the winners in a variety of style categories. This year’s hat judges included Jonathan Simkhai, Vodi Cook, Jenna Jenovich, Vivian Lombardi, and Joani White. The day’s big winners were Kunthear Mam-Douglas, Norah Maroulis, Elizabeth Smith Theis, Jenny Foster, Leslie Vaughan, Carmen Hancock, and Prashi Shah.

The PURPOSE: This year’s event was co-chaired by Sharla Bush and Terry Irby with Kristina Bush Whitcomb serving as the honorary chair. Monies raised grow and maintain A Woman’s Garden, a major garden at the Dallas Arboretum, and the only public garden in the nation conceived by women, funded by the efforts of women, and dedicated to the universal spirit of women. 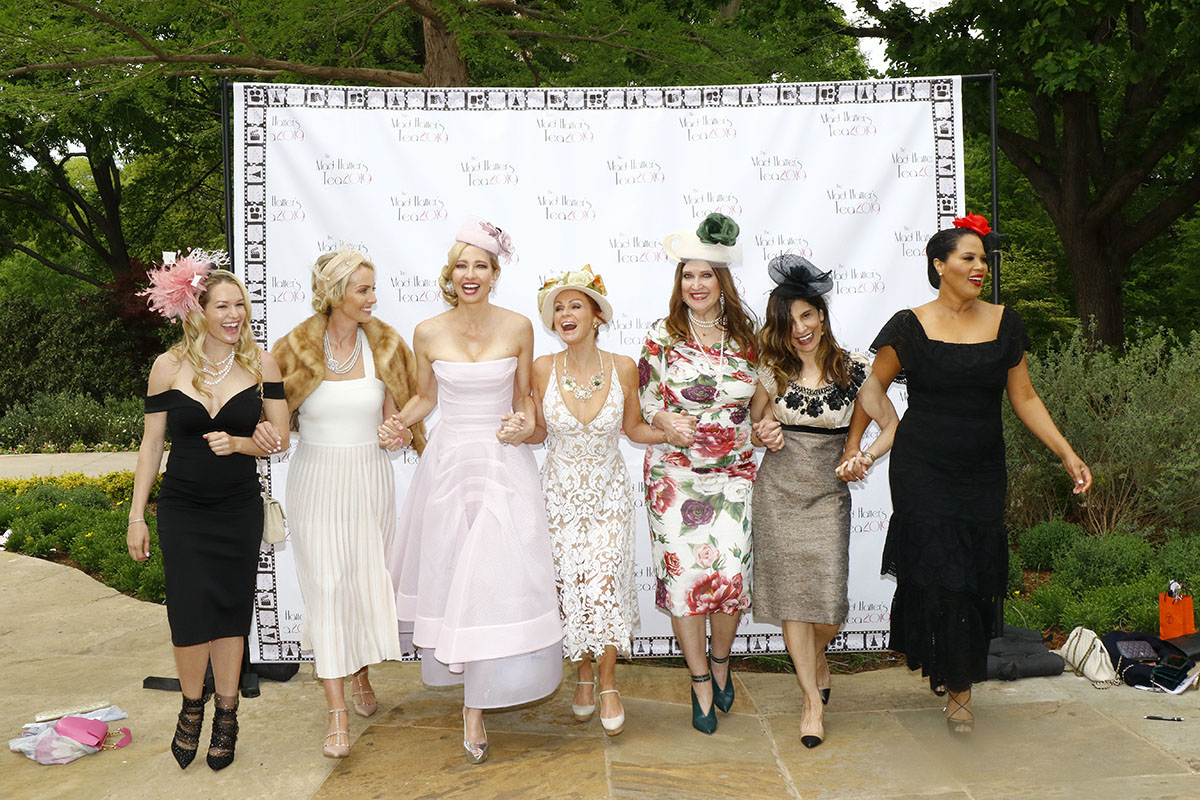 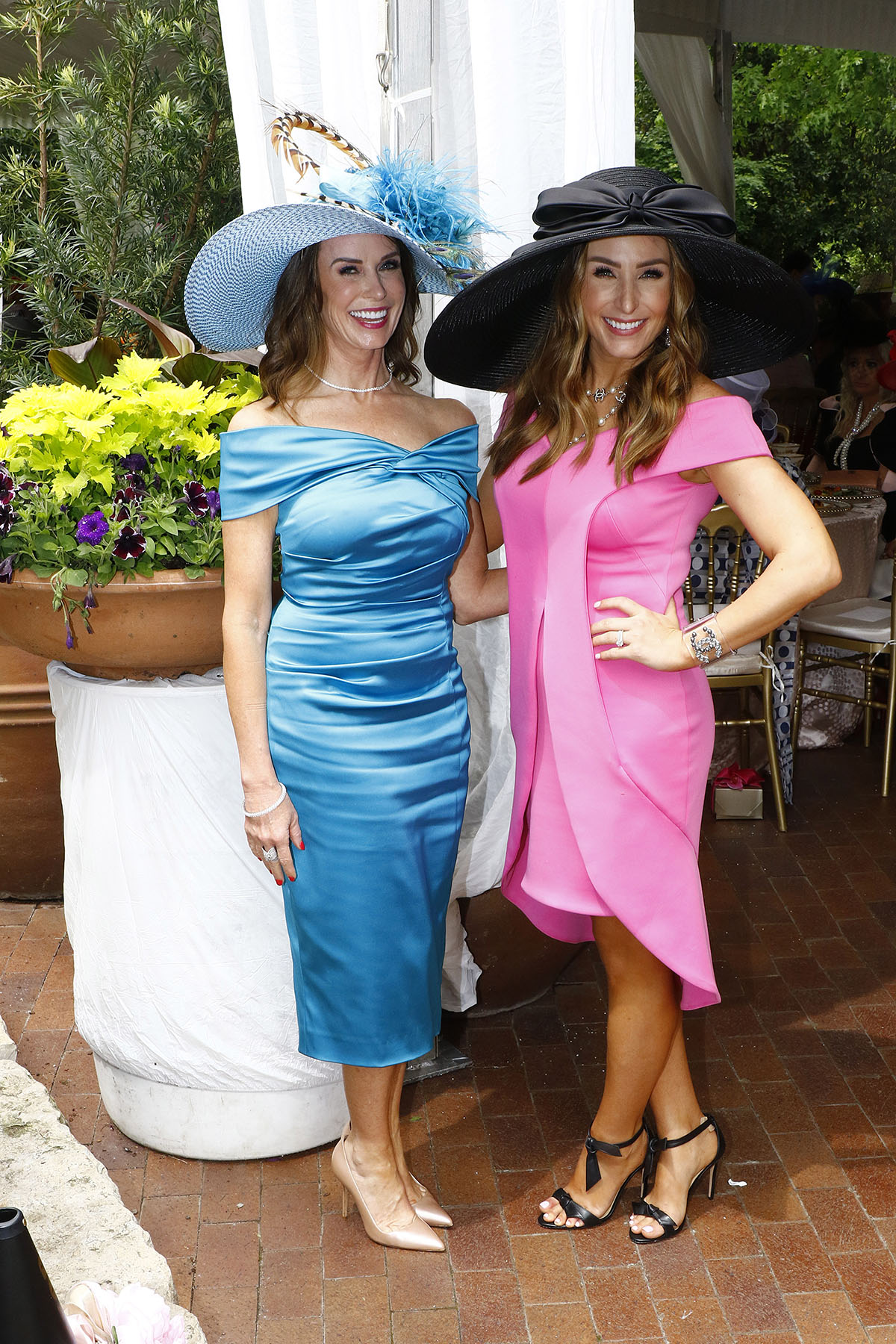 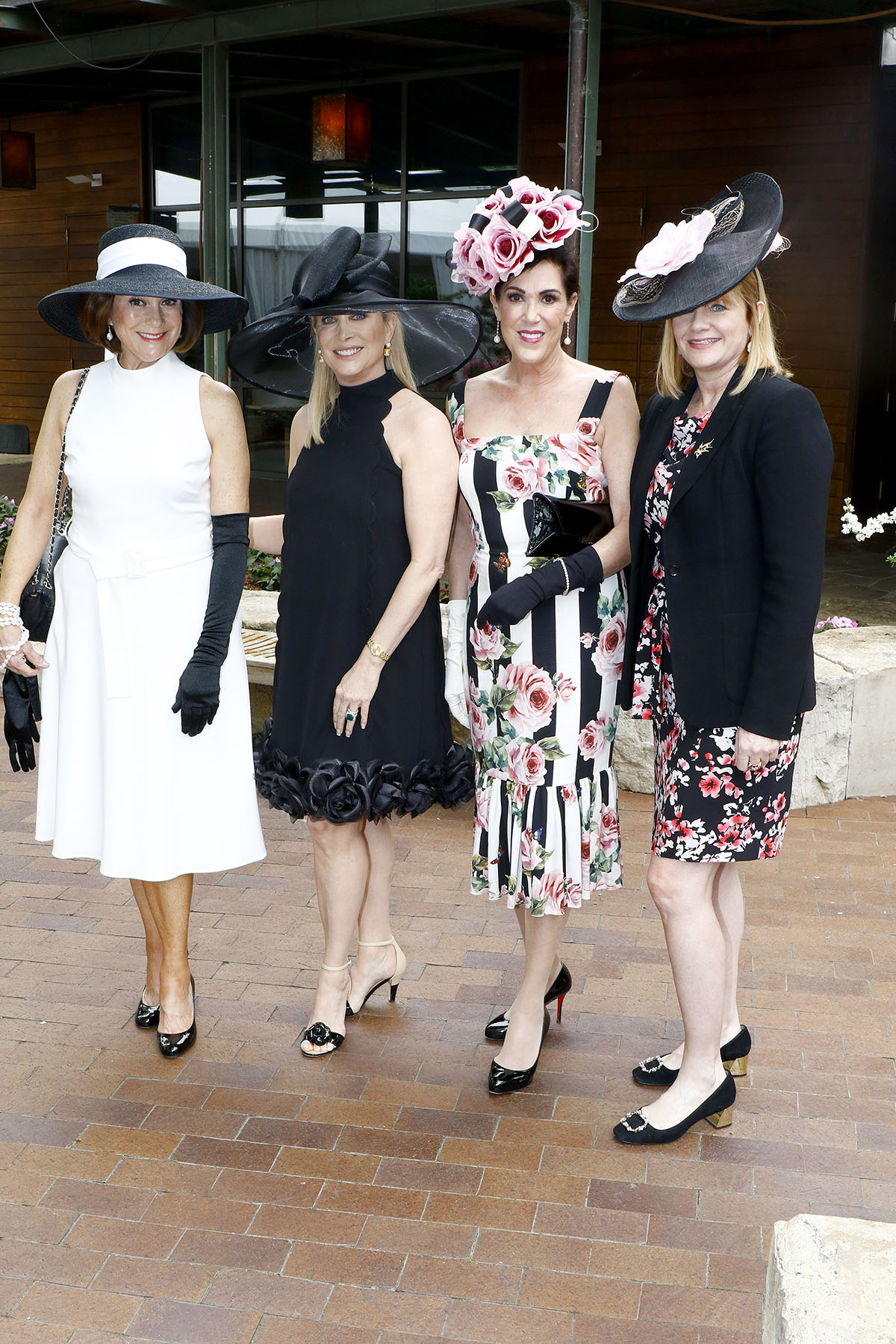 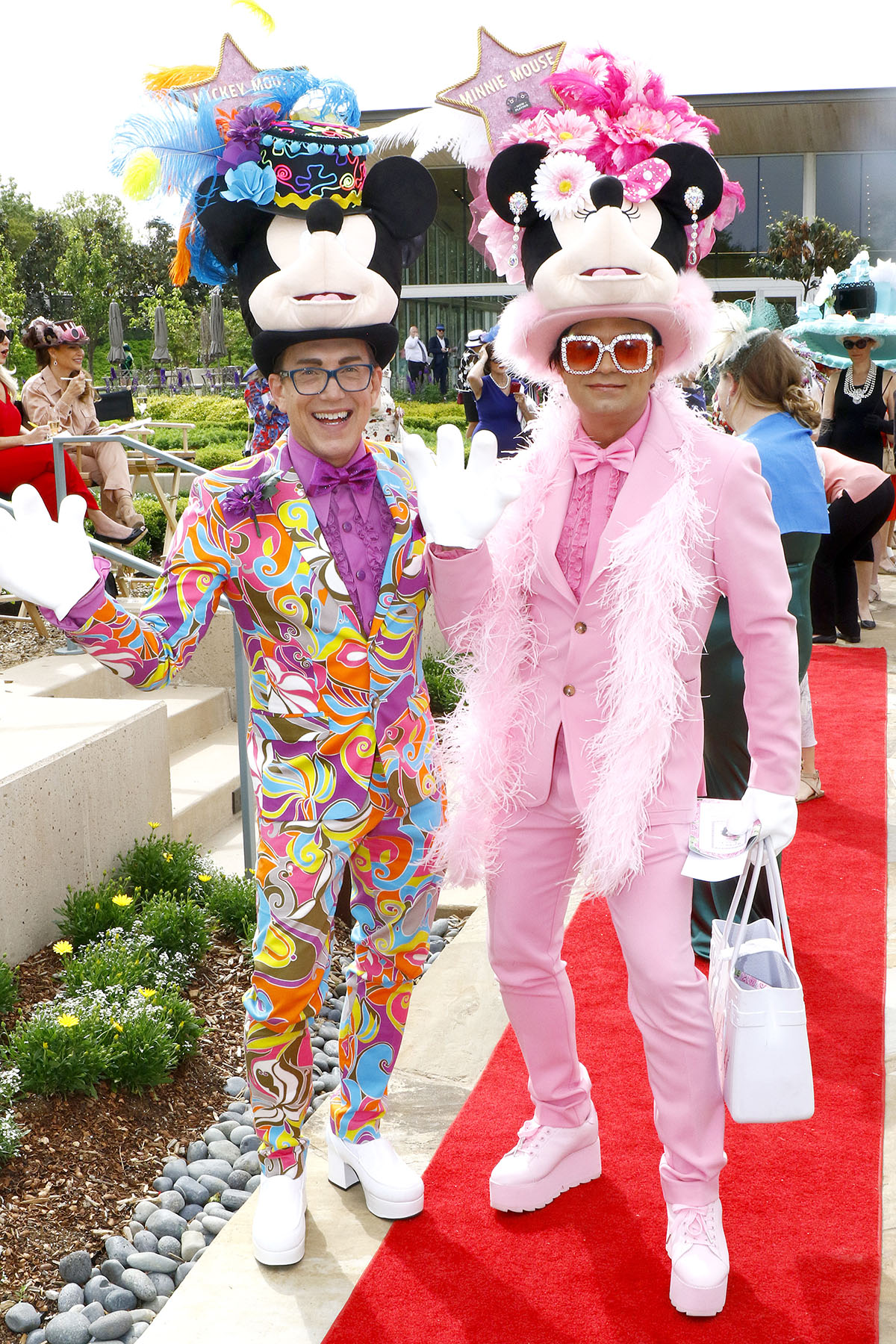 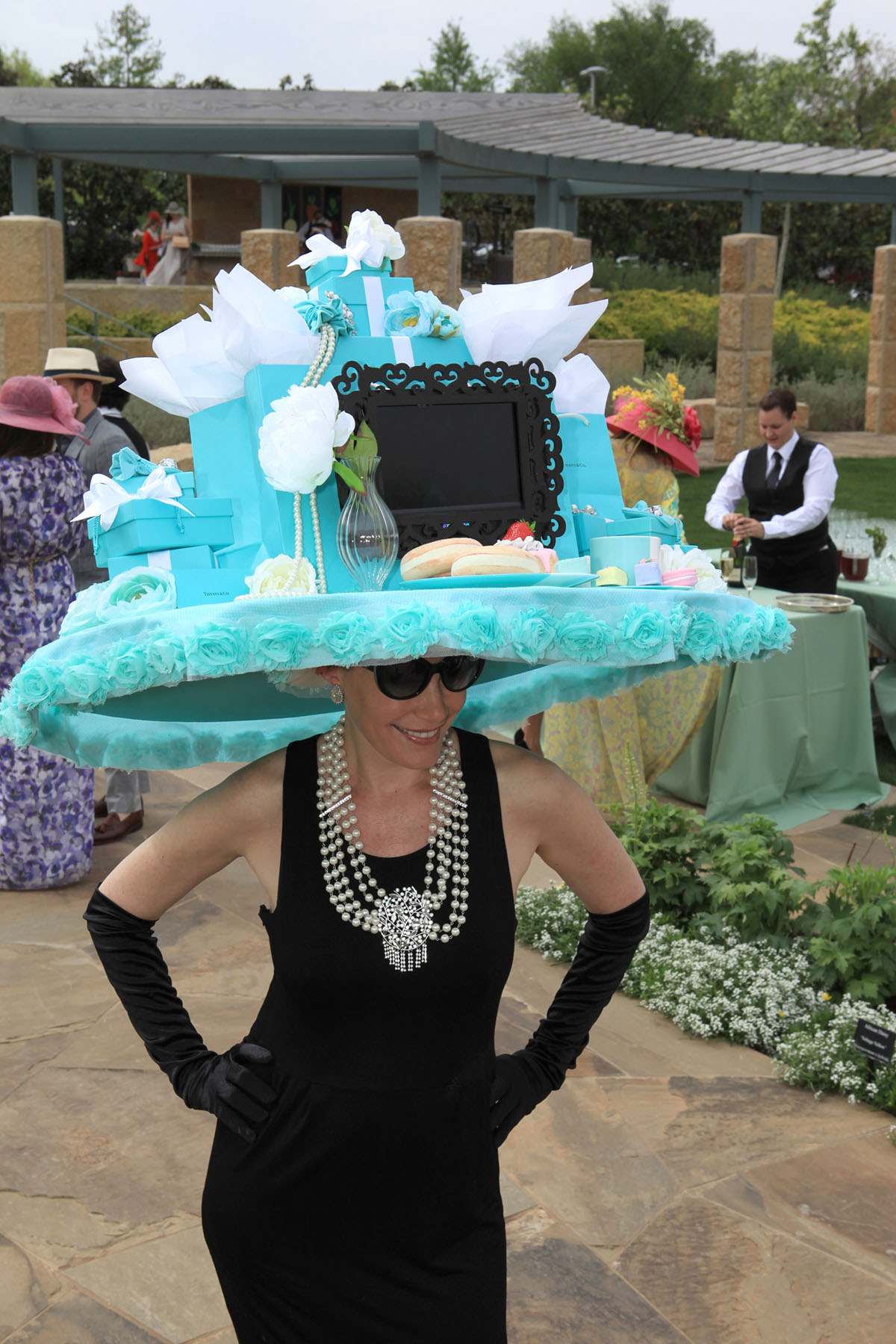 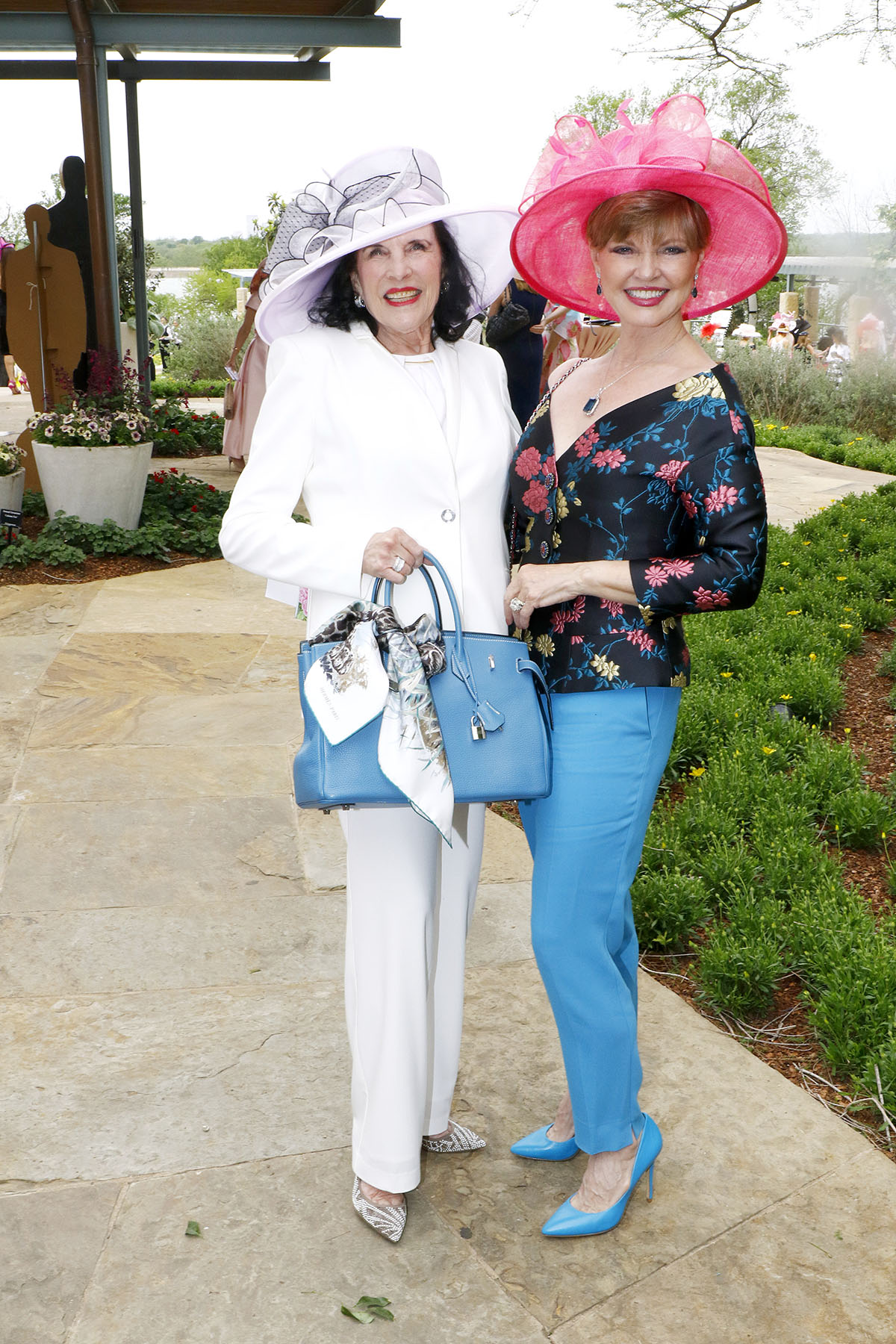 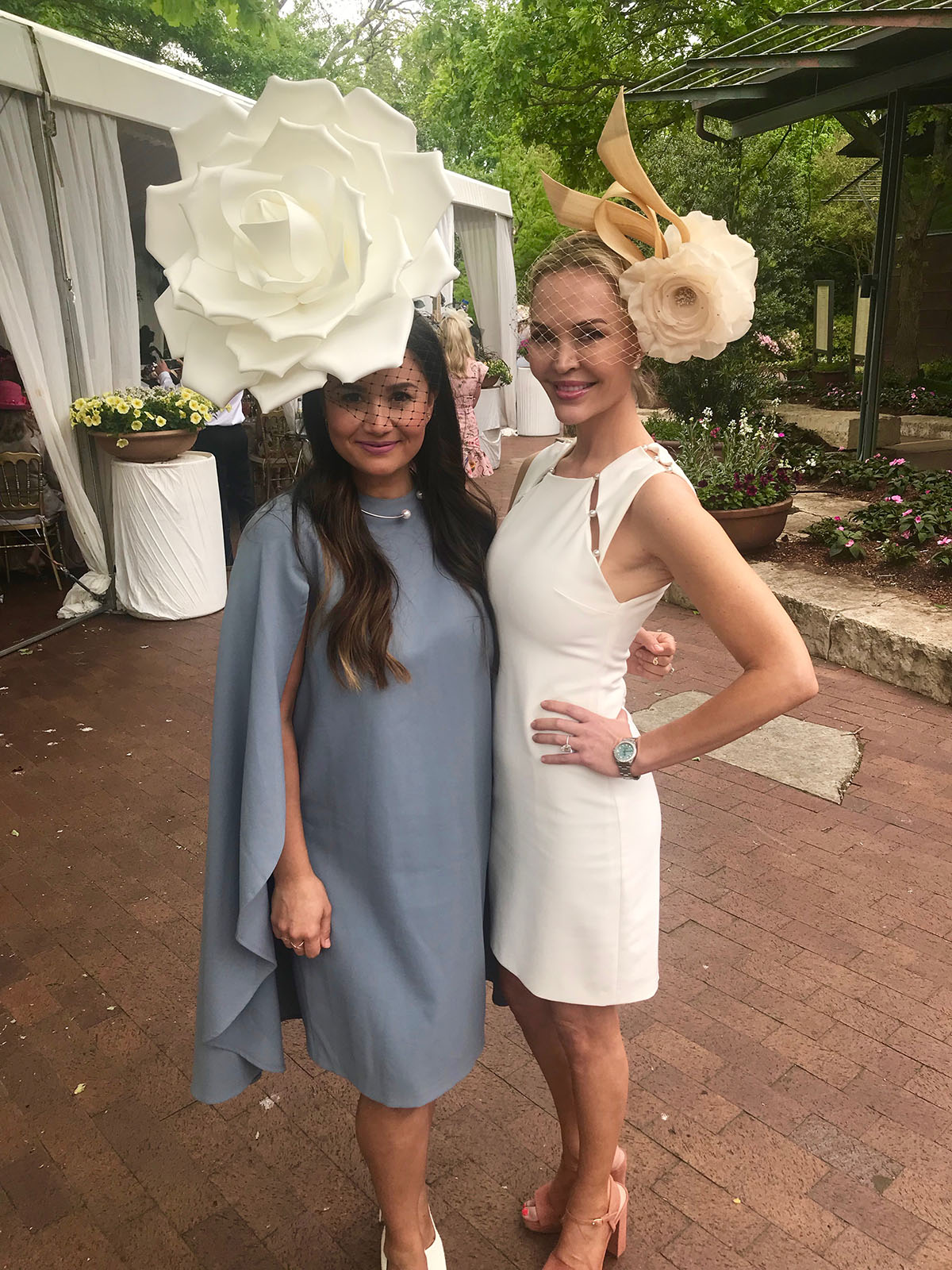 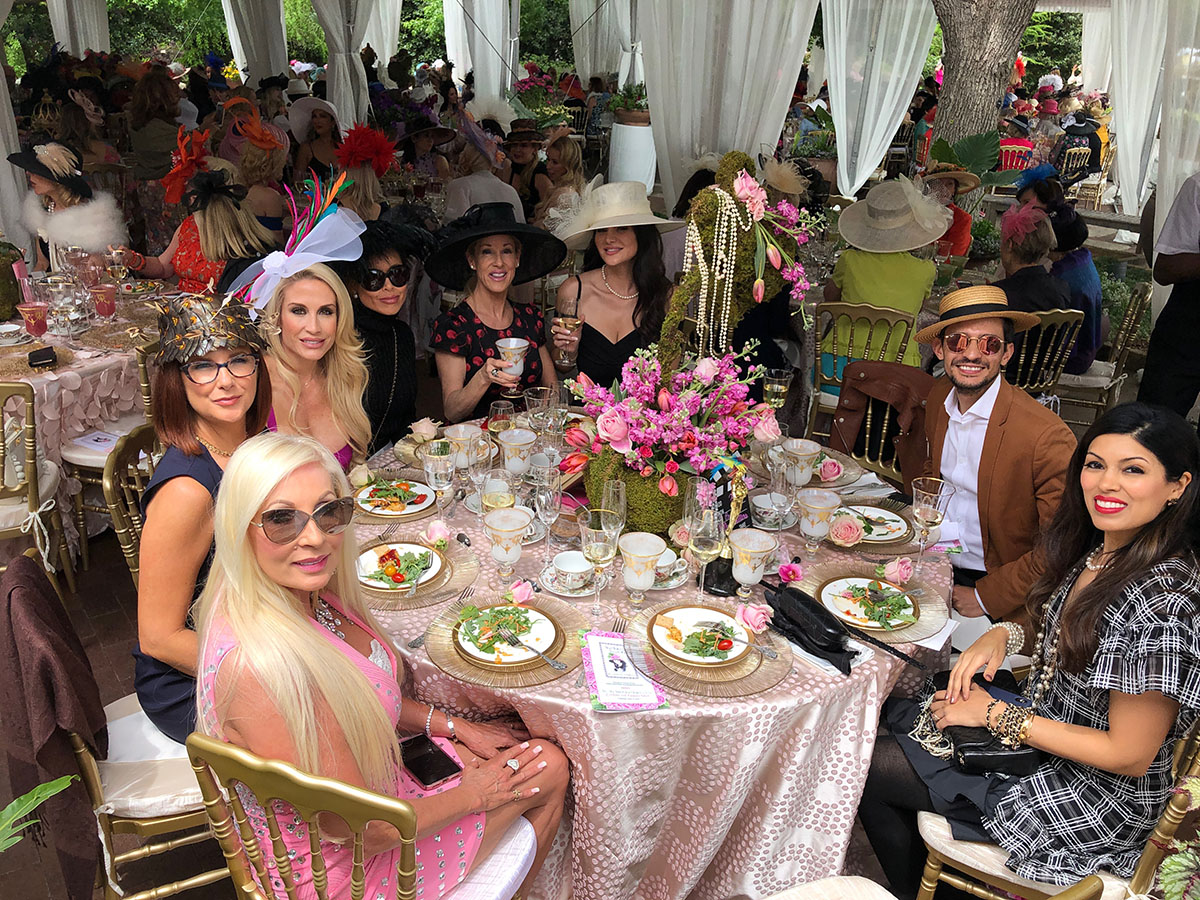 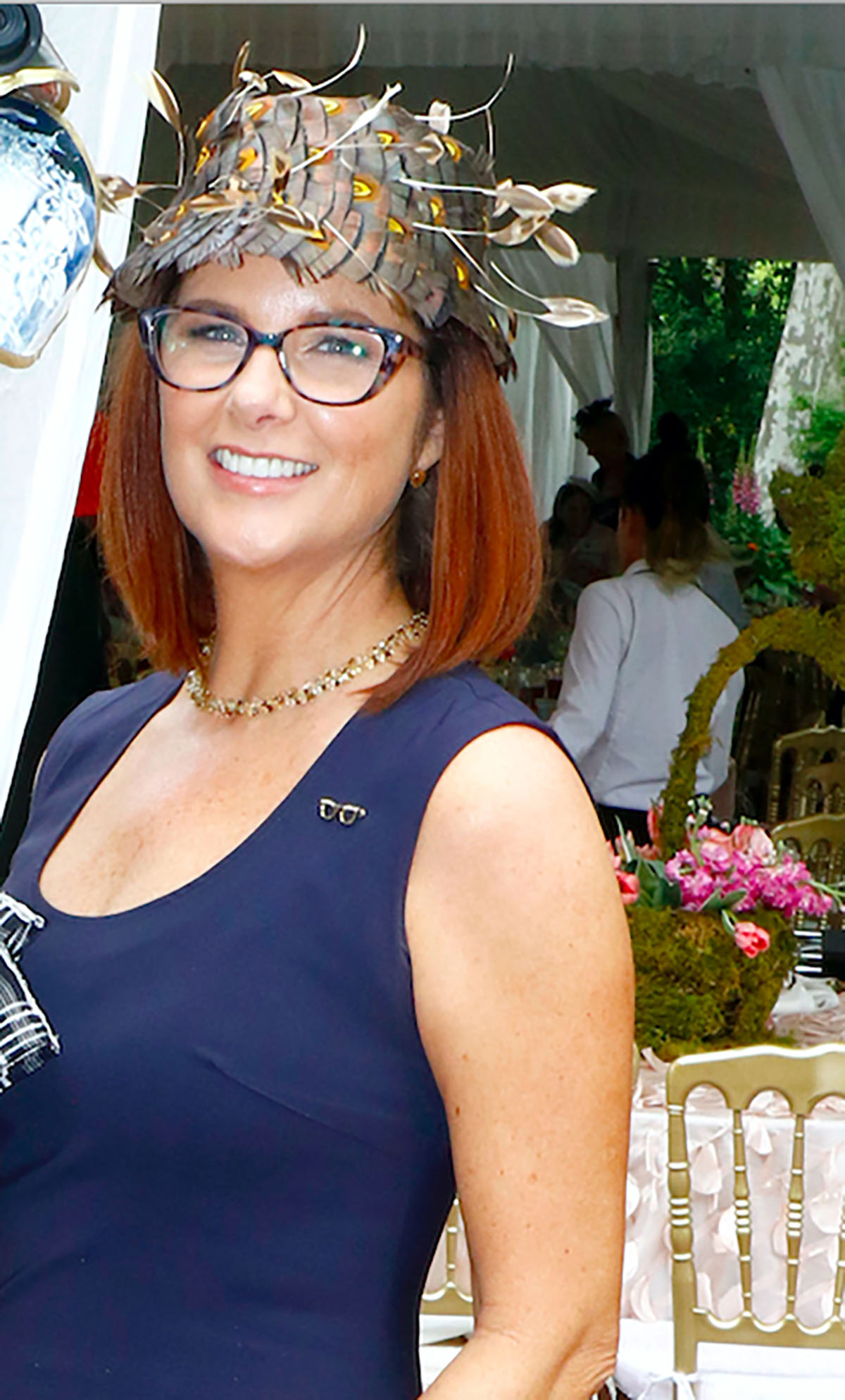 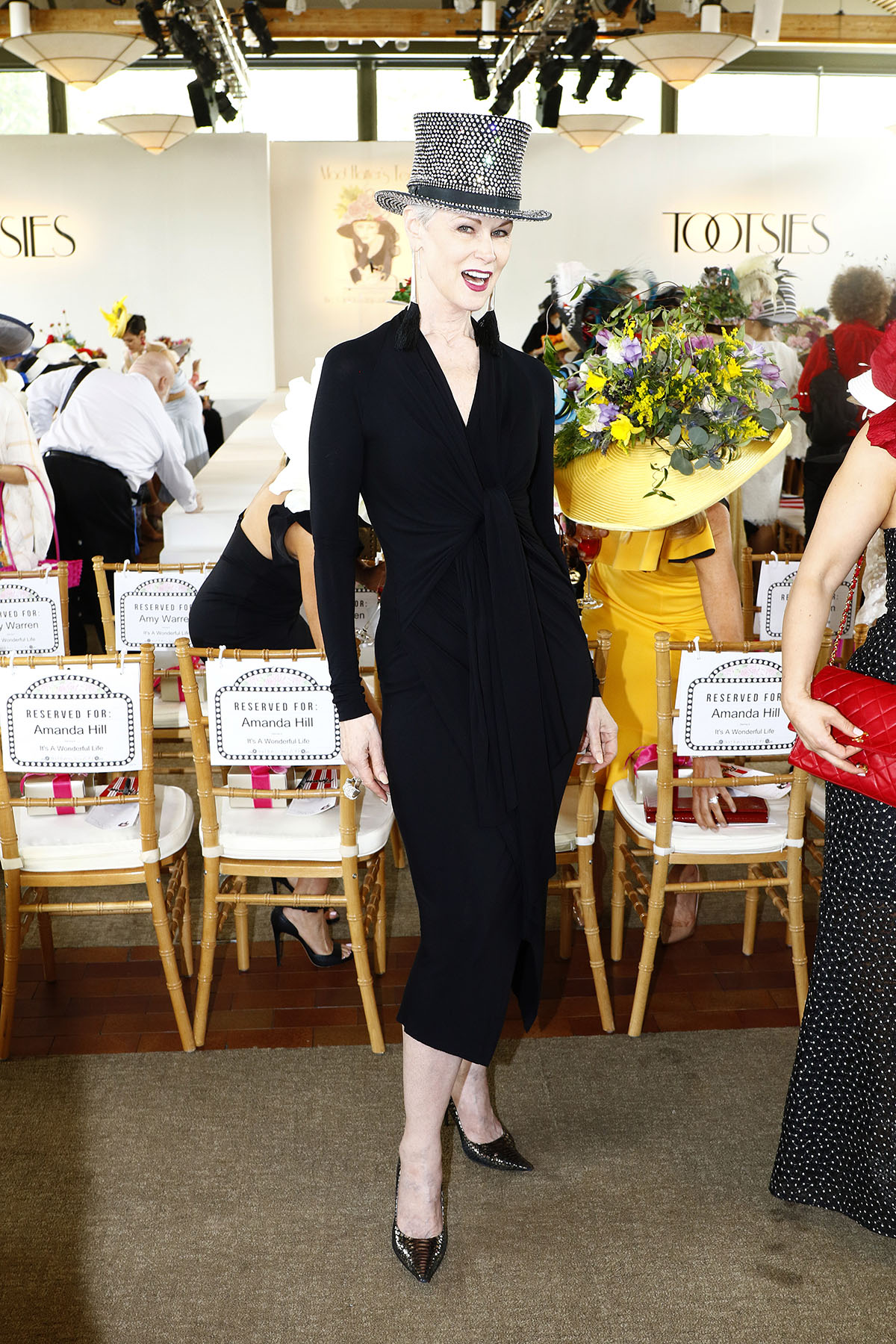 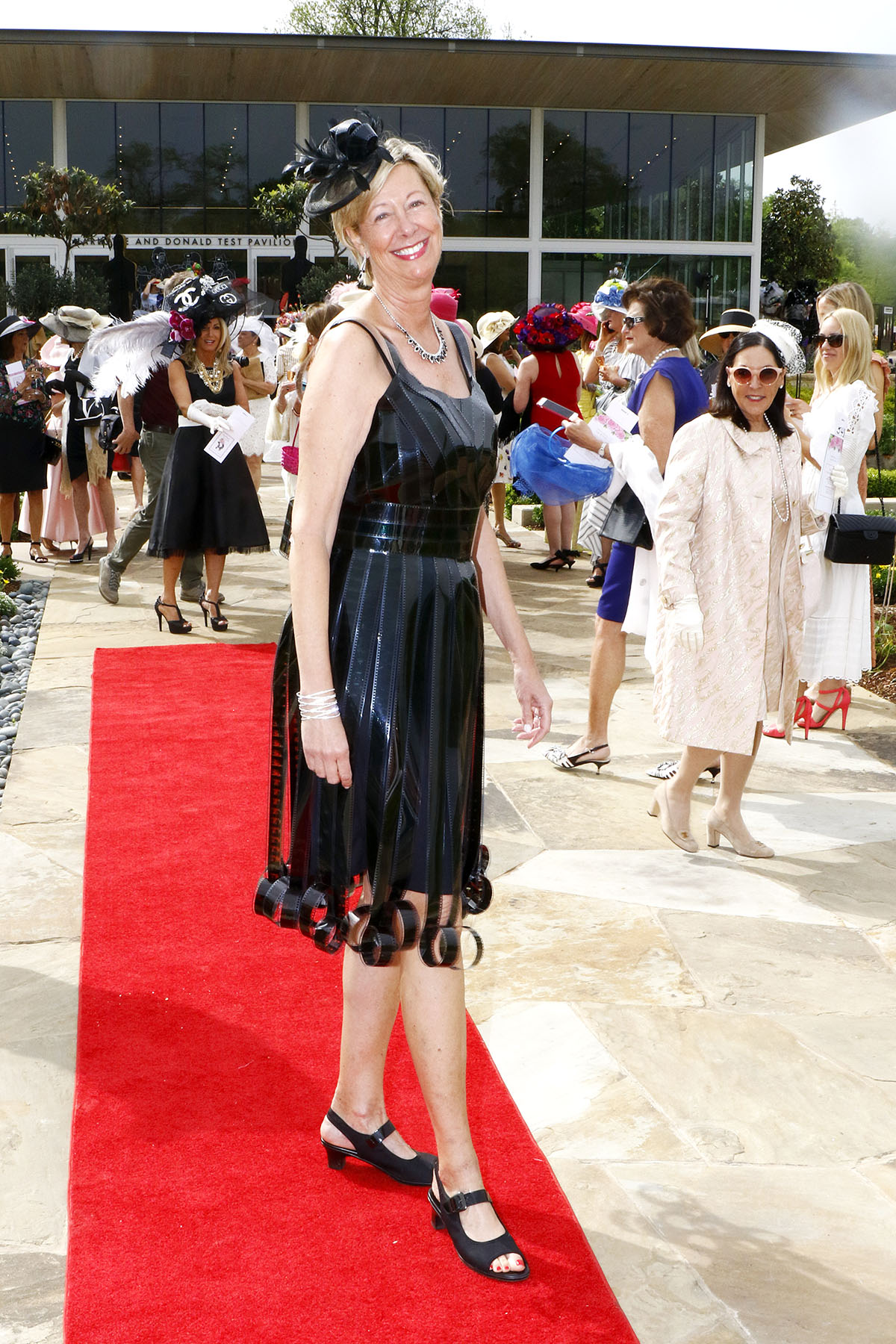 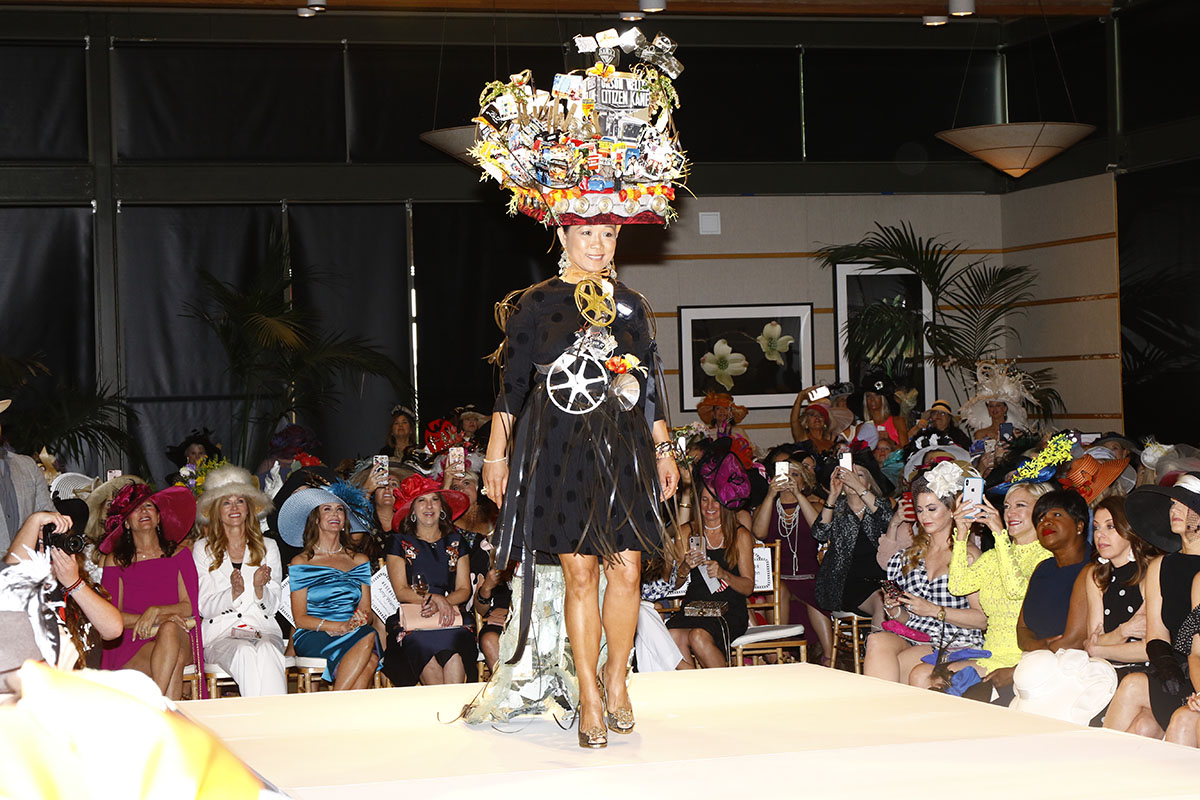 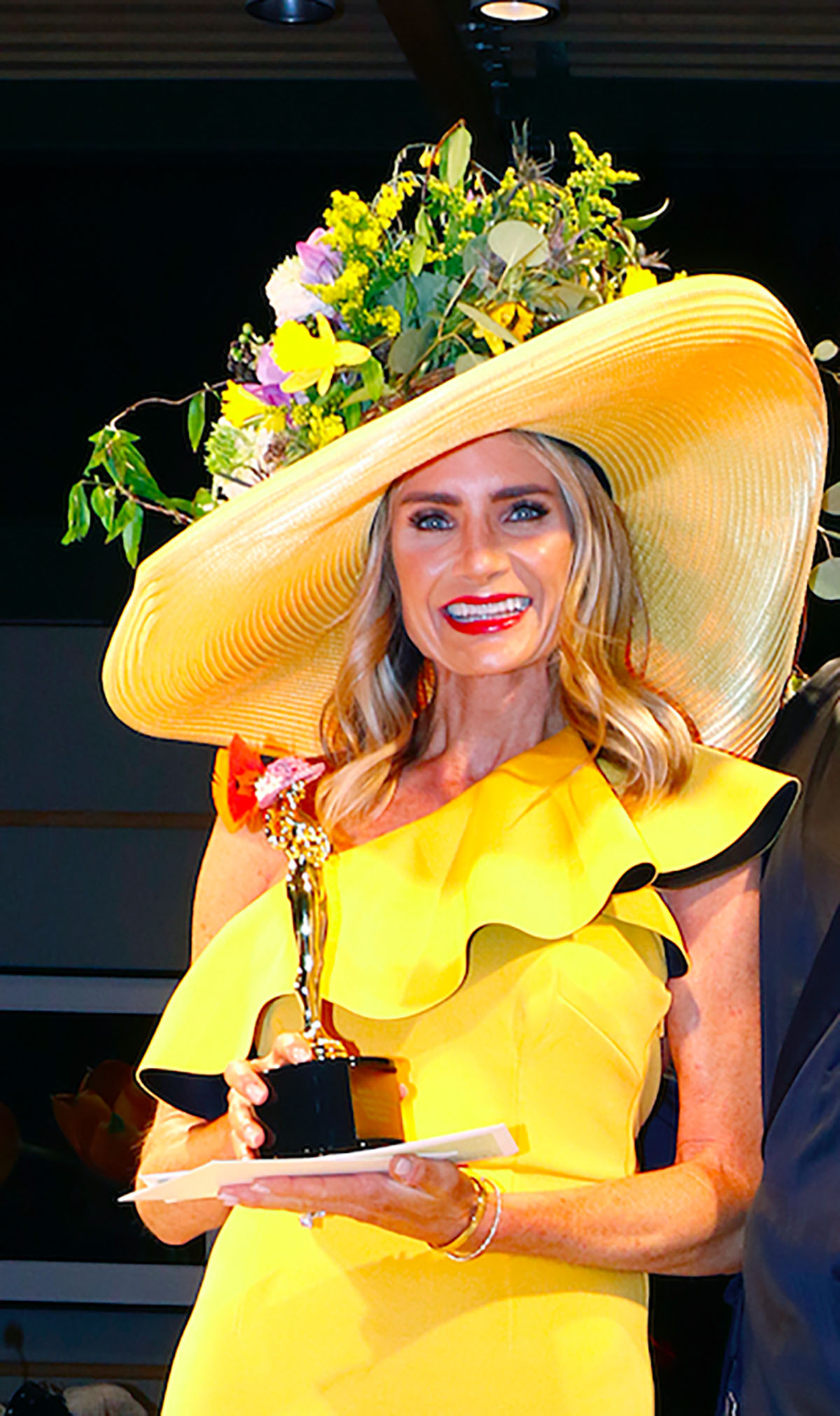 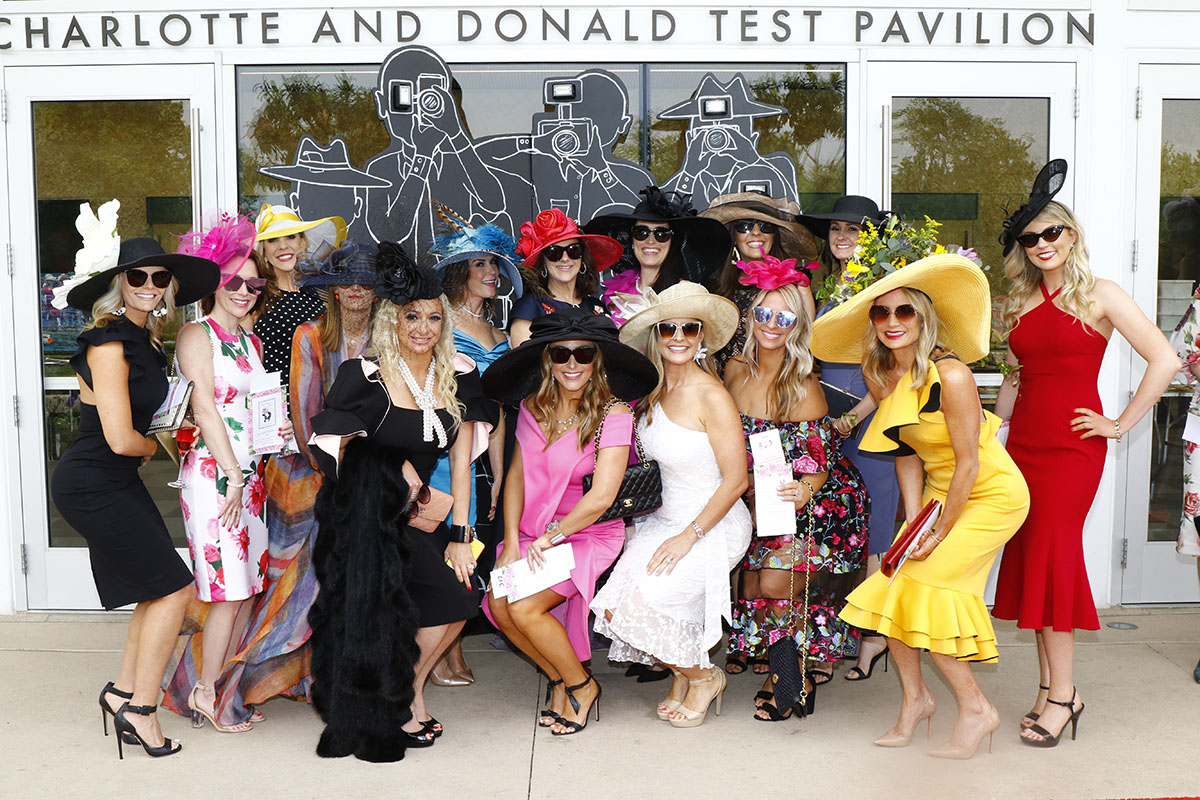 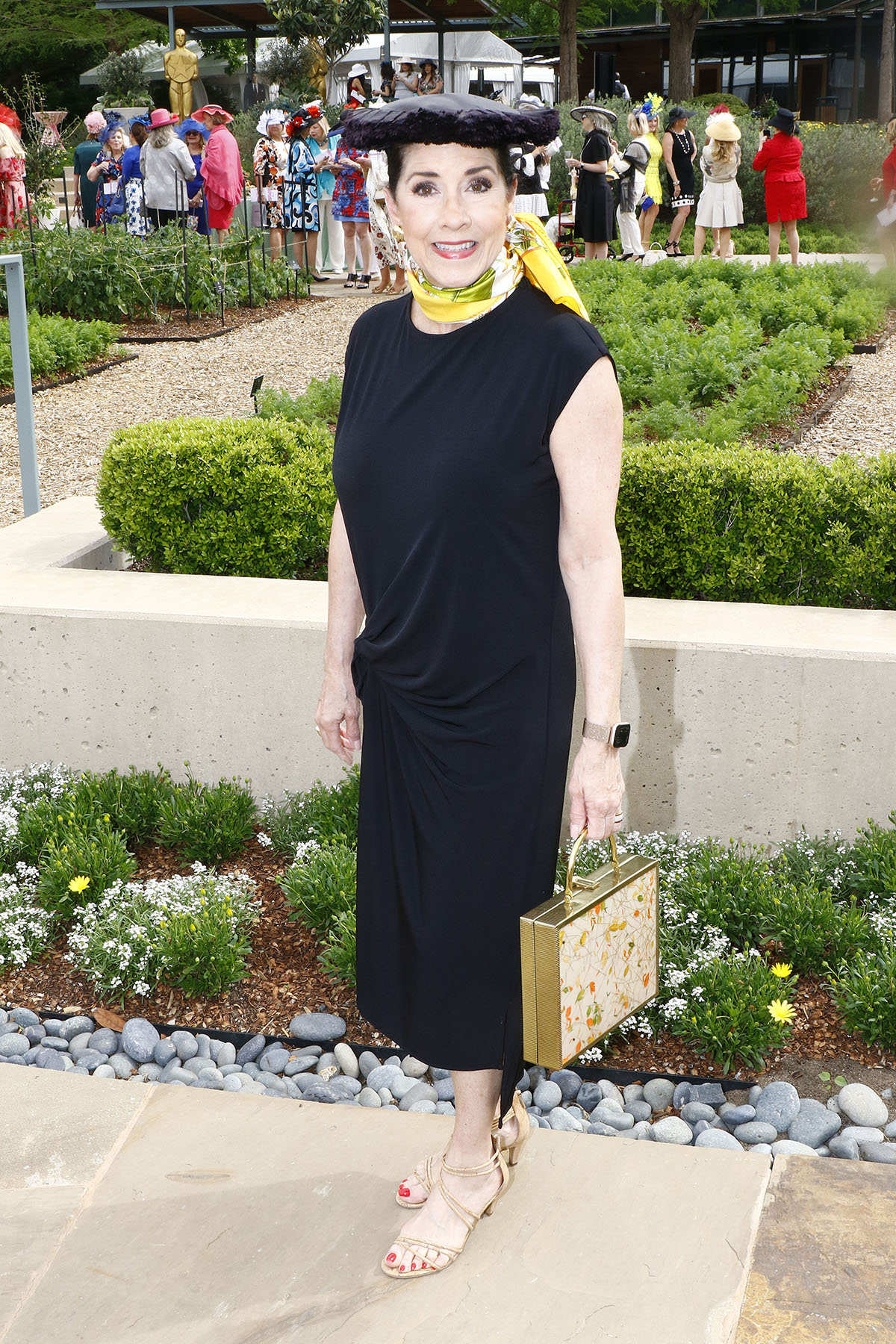 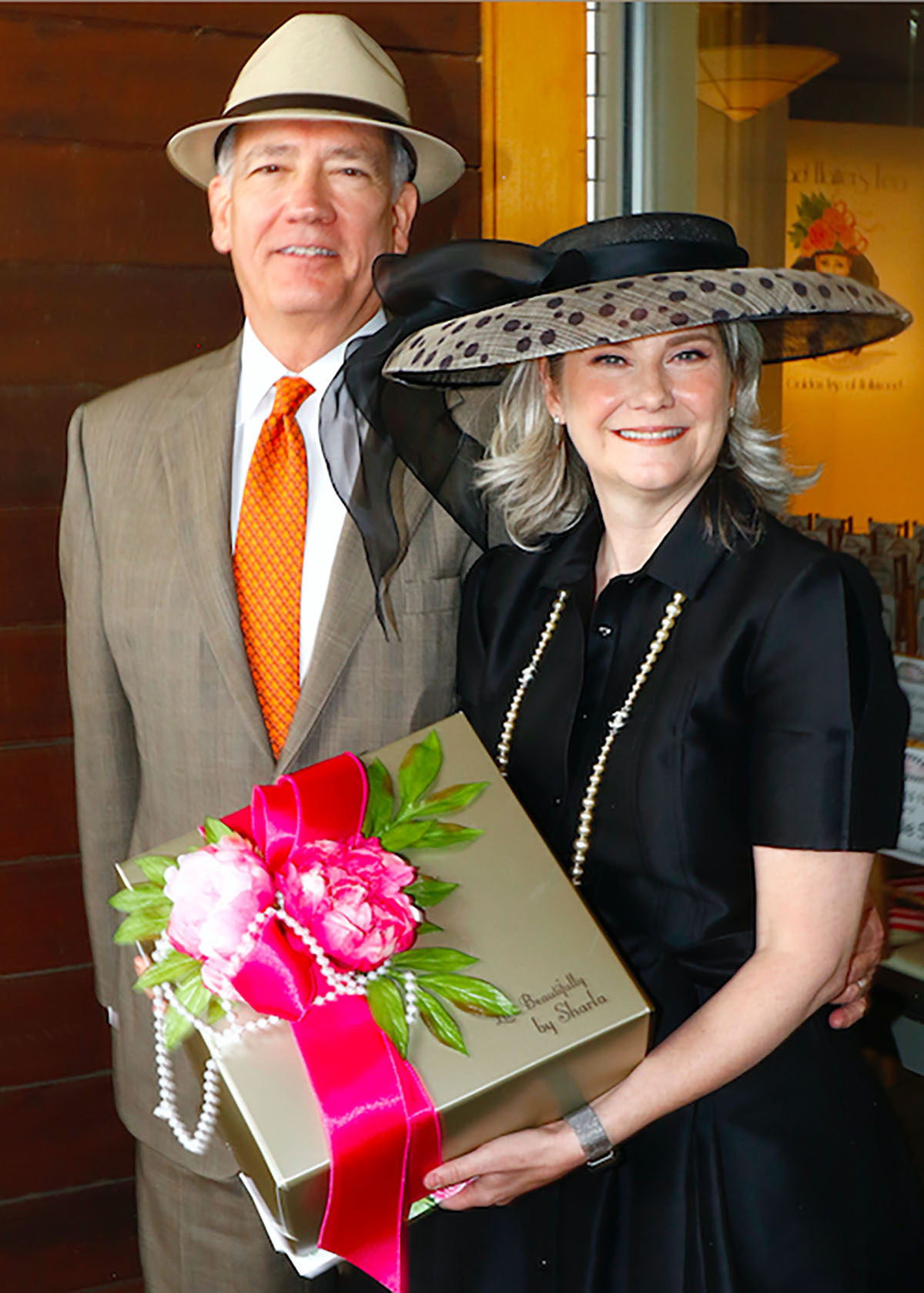 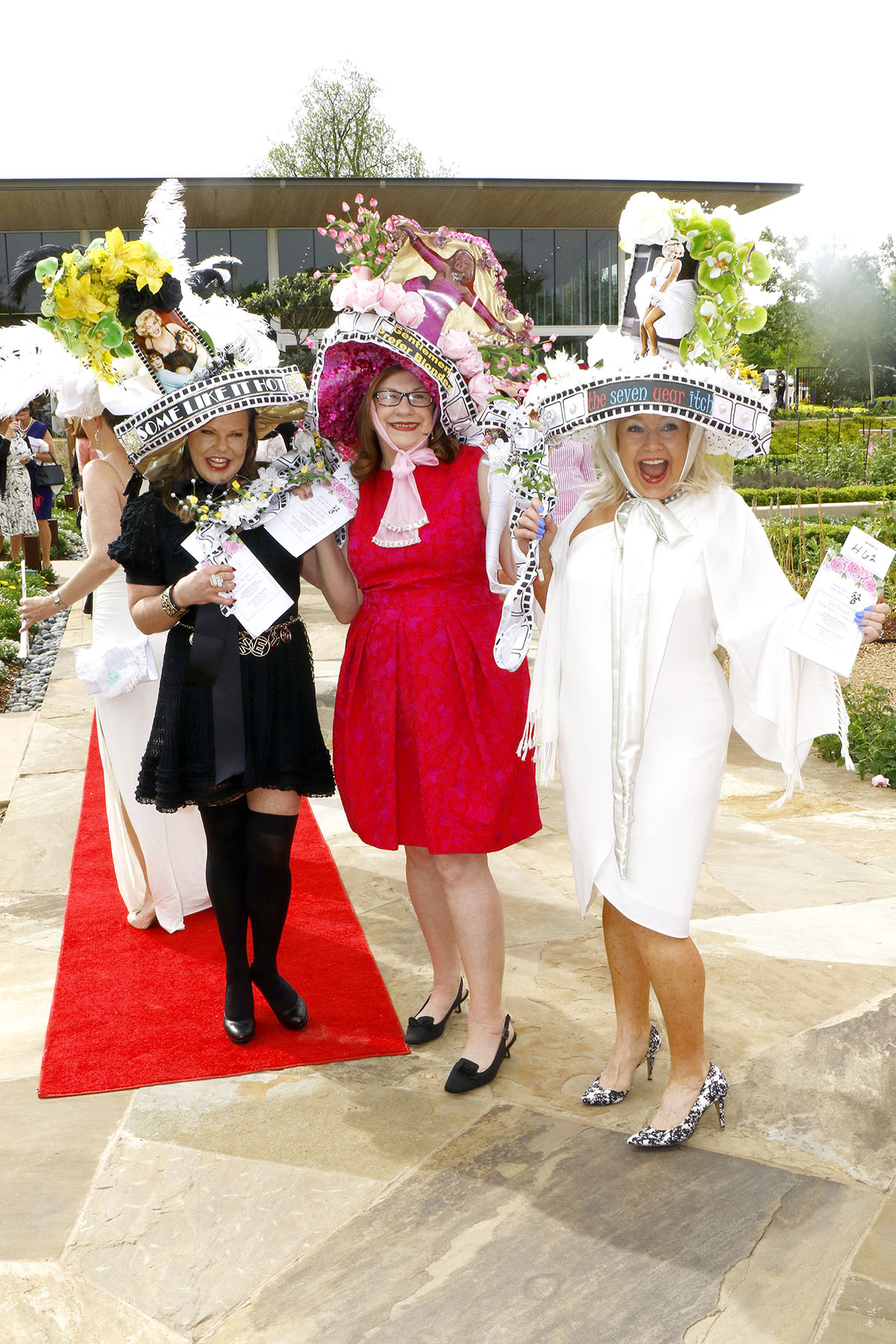 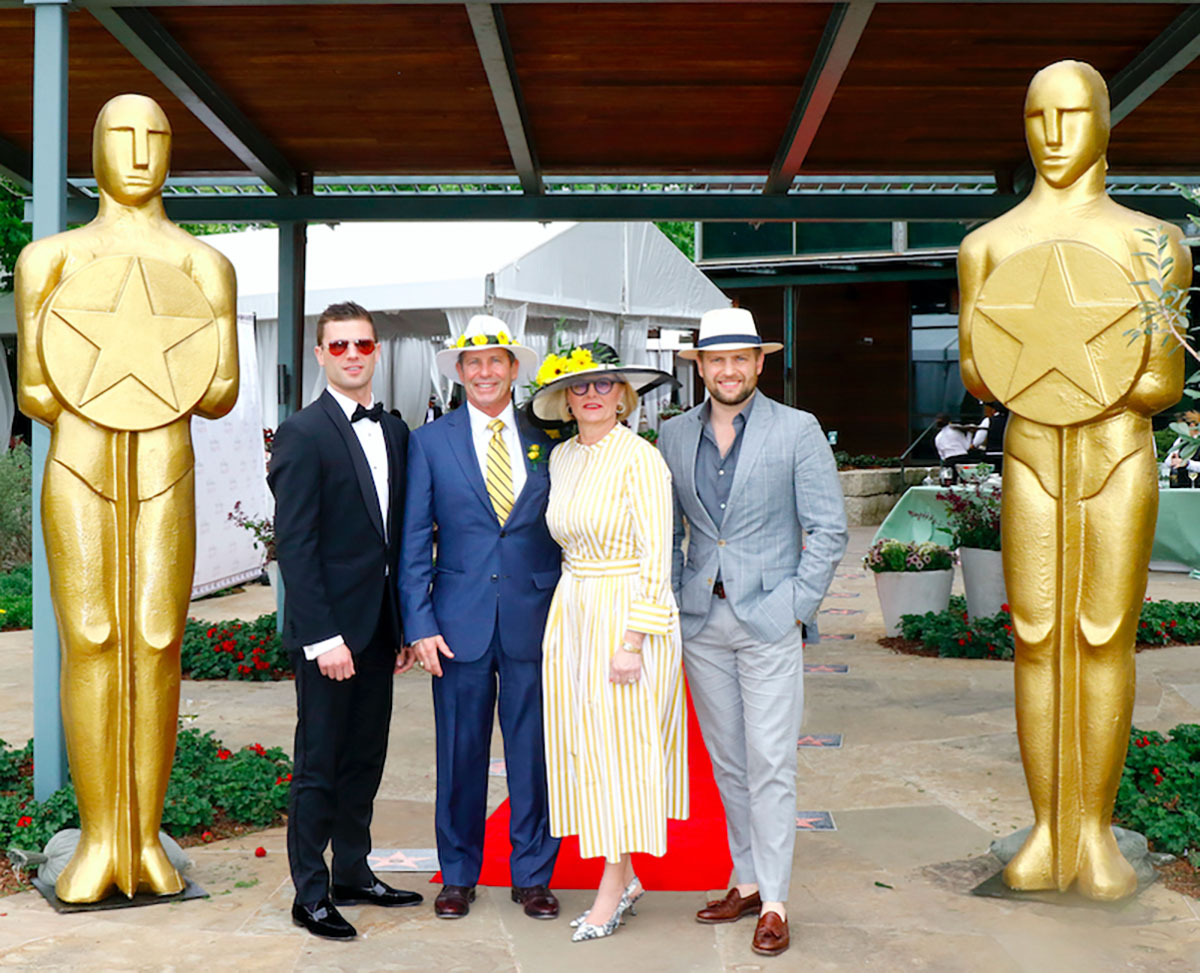 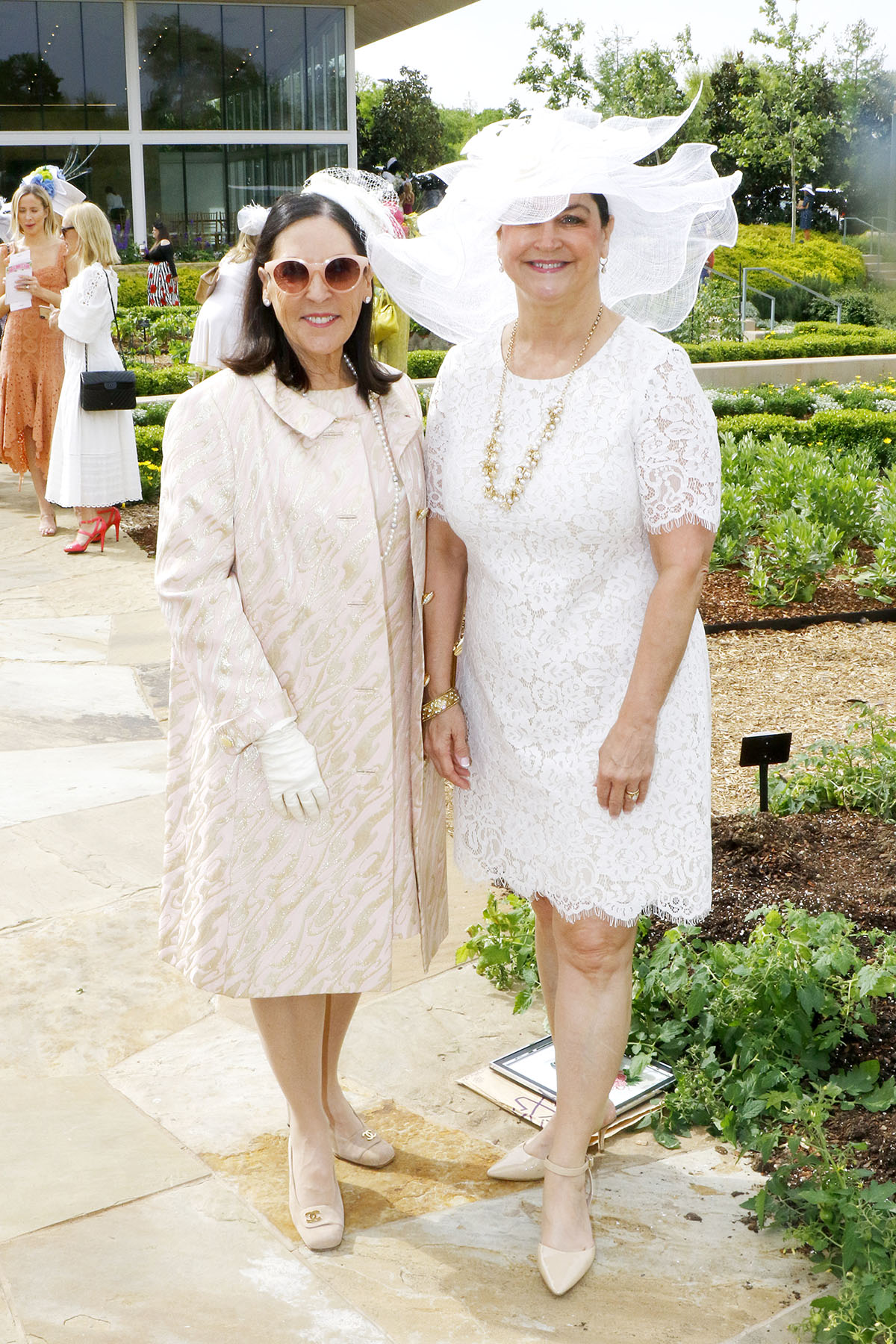 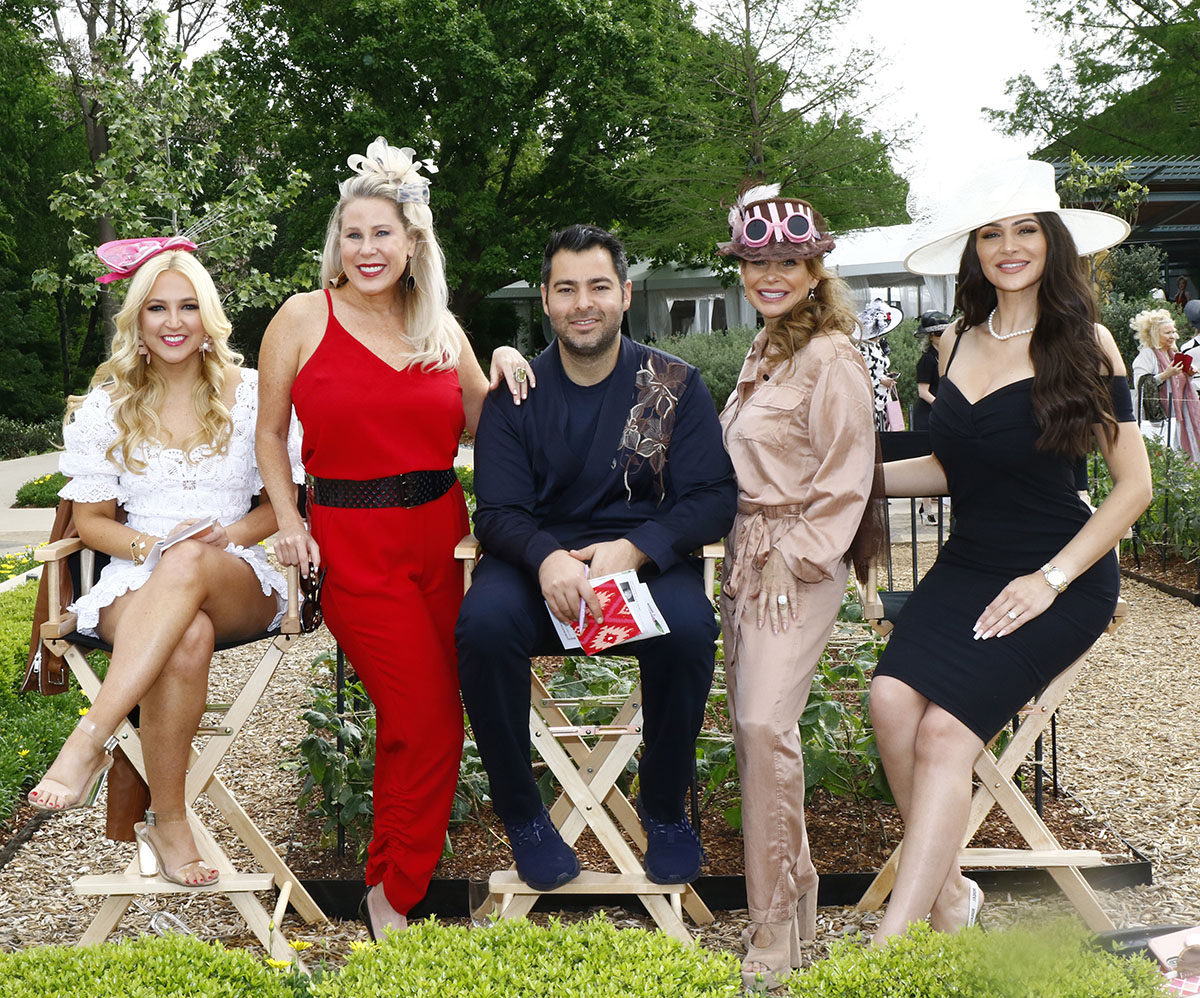 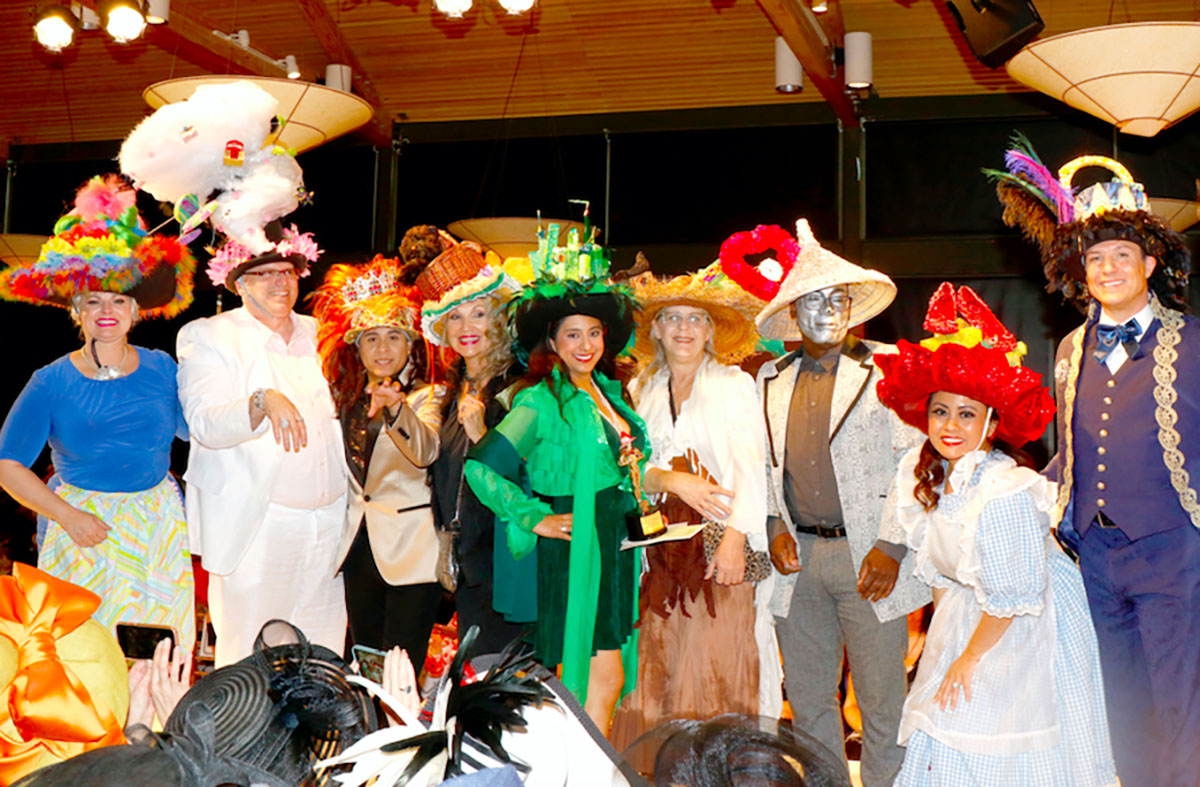