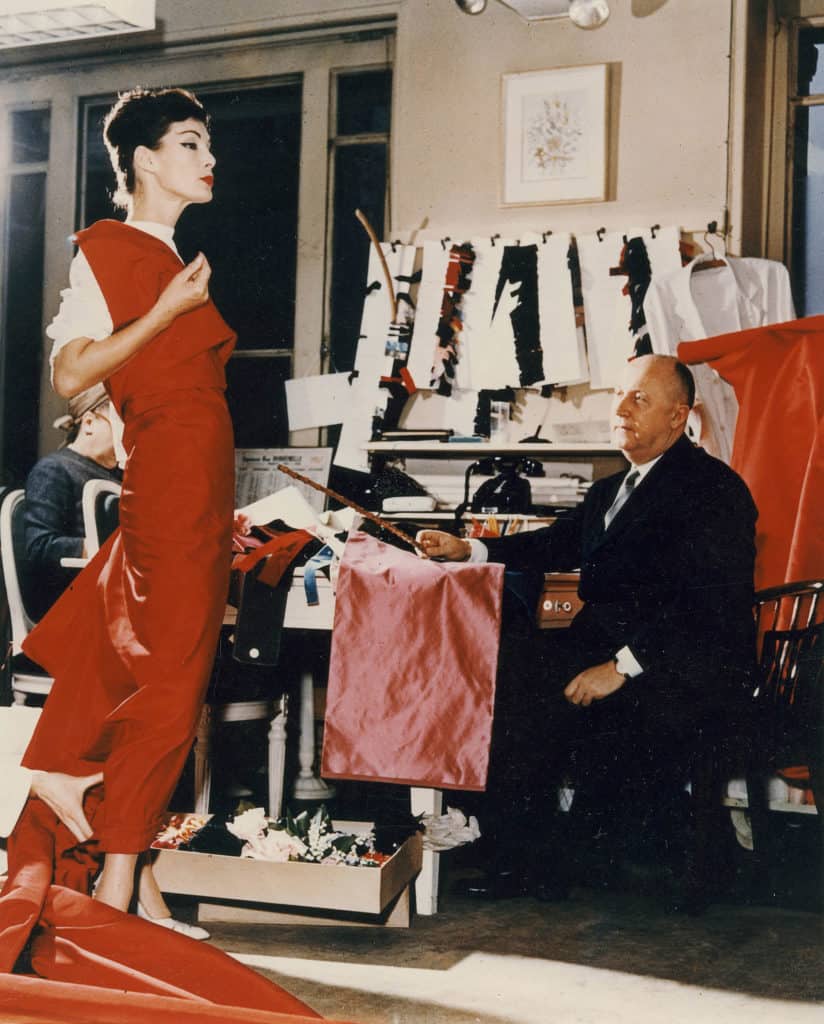 Before it even opens, it’s a colossal hit. When Dior: From Paris to the World, debuts this month, the feast for the eyes begins, according to our ardent fashion follower Lance Avery Morgan. 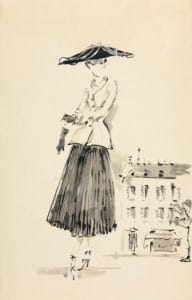 It might be the biggest thing to hit Texas since the actual New Look debuted in 1947. Dior: From Paris to the World, an exhibition which surveys more than 70 years of the House of Dior’s legacy and global influence will be on view in Dallas May 19 through September 1, 2019 at the Dallas Museum of Art. In fact,  Texas will be the only US venue beyond the recent showing in Denver for this extensive and highly anticipated retrospective of the celebrated Haute Couture house. We’re counting the minutes because as seen on recent red carpets, his design spirit is alive and kicking in celebrity gown fashion choices.

Just what can we expect to see? The exhibition will feature a selection of more than a hundred haute couture dresses, as well as accessories, photographs, original sketches, runway videos and other archival material, and trace the history of the iconic haute couture fashion house. His New Look revolutionized the fashion world. Dior’s sophisticated designs, featuring soft shoulders, accentuated busts, nipped waists, and dancing corolla shaped skirts, were inspired by his passion for flowers. The result was elegant feminine contours that brought a breath of fresh air to the fashion world through luxurious swaths of fabrics, revolutionary design and lavish embroidery. This marked the beginning of an epic movement in fashion history that would eventually lead to Dior successfully becoming the first worldwide couture house.

The exhibit will profile its founder, Christian Dior, and subsequent artistic directors, including Yves Saint Laurent (1958–1960), Marc Bohan (1961–1989), Gianfranco Ferré (1989–1996), John Galliano (1997–2011), Raf Simons (2012–2015) and Maria Grazia Chiuri (2016–present), who have carried Dior’s vision into the 21st century. Organized by DAM and curated by Florence Müller, the DAM’s Avenir Foundation Curator of Textile Art and Fashion, it spans more than seven decades, this retrospective will offer a new perspective on the fashion house’s legacy following the Paris exhibition at the Musée des Arts Décoratifs.

“Dallas has long recognized the artistic significance of Dior, most notably when in 1947, early in his career, Christian Dior traveled here to receive the Neiman Marcus Award for fashion. We are excited to welcome this innovative creative voice back to our city and to offer DMA audiences the opportunity to be inspired by the remarkable legacy of a global icon,” shared Dr. Agustín Arteaga, the DMA’s Eugene McDermott Director. 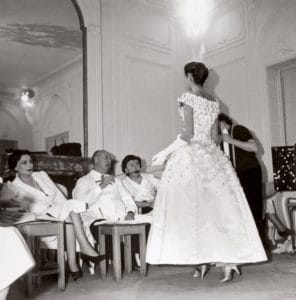 Visitors will be able to capture the unique technique of the Dior ateliers in a dramatic visual display presenting a glimpse into this secret world, including sketches, toiles, and the intricate process of embroidery. The atelier represents the heart of the house where seamstresses work with Dior’s creative directors to collaboratively bring couture to life. And this exhibit, in turn, breathes more life into couture.