The ultimate driving machine, before there was such a term for it, was the Rolls Royce. Here, our roving editor Michael Satterfield takes a spin in the instant classic that remains true to its pedigree to this day. Off we go…

The 1970s and 1980s was a time of incredible change, when the microchip revolution, mobile phones, and cable networks revolutionized the world and created countless newly minted millionaires. When most think of the luxury cars of that era, the decade of excess, they immediately think of the Lamborghini Countach. To project style and sophistication, however, it was the Rolls-Royce Corniche, preferably the convertible variant, that won favor. The Rolls-Royce motto is The best car in the world, and if you ever have the chance to drive one, you will quickly understand why they are willing to stake that claim.

The Corniche was an icon long before the 80s, first sold in 1966 as the Silver Shadow Mulliner Park Ward two-door drophead coupé. Rolls-Royce would make it a standalone model in 1971, giving it a new, much shorter name. The Corniche, named after the Grand Corniche road along the French Riviera, owes its longevity in part to its regal and timeless design, which remained nearly unchanged until the end of its production in 1995…and also attributed to Rolls-Royce’s reputation for reliability. A highly modified Corniche coupe even competed in the grueling Paris-Dakar Rally in 1981. It was, of course, sponsored by Christian Dior’s Jules aftershave, introduced in 1980, as a high profile marketing promotion. The Corniche would also make appearances on popular television series of the era like Magnum PI, MacGyver and, yes, Dallas.

With the Corniche being such a pop culture icon, it was natural that the car would often be driven by the rich and famous. Celebrities like Michael Caine, Frank Sinatra, and Zsa Zsa Gabor all owned Corniche convertibles. Even today, 25 years after the last Corniche was assembled at Mulliner Park Ward, celebrities like Celine Dion, Sean Combs, and Lady Gaga have been spotted driving classic Corniche convertibles. Who could resist, then or now?

The Corniche is now considered a collector’s car, so I reached out to Kyle Crews, a car collector from Dallas who happens to own a beautiful Nutmeg and Tan 1973 Corniche convertible. The car has just 21,000 original miles and was purchased from the estate of the original owner. It sat for several years, so a light restoration was required, mainly just servicing belts and hoses. In fact, the interior was reupholstered in the original Connolly leather, so it looks and smells like new again. Crews even had the original 8-track tape player restored to perfect working order, keeping the car as true to its factory specifications as possible. Getting 8-track tapes would prove the real challenge.

“To me, the Corniche represents the best of the hand-built Rolls-Royce automobiles,” said Kyle Crews. “The styling is timeless. For a heavy car, it handles wonderfully, and although the earlier Corniches had some engineering quirks, if you understand the personality of the cars and maintain them properly, they will run forever.”

Driving a Corniche with the top down on a pleasant day when it’s not too hot–or too cool–to enjoy the open ride is indeed magical. The steering is surprisingly responsive, the ride is smooth, and the power is as Rolls-Royce intended it, adequate. For a car that is nearly 50 years old, much like someone who has maintained their physical appearance, it still has a regal look and a presence that is undeniable. 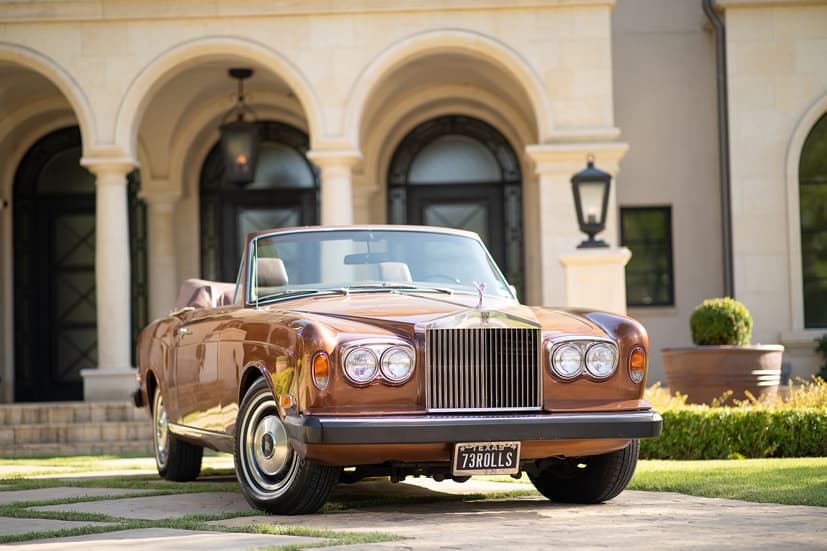 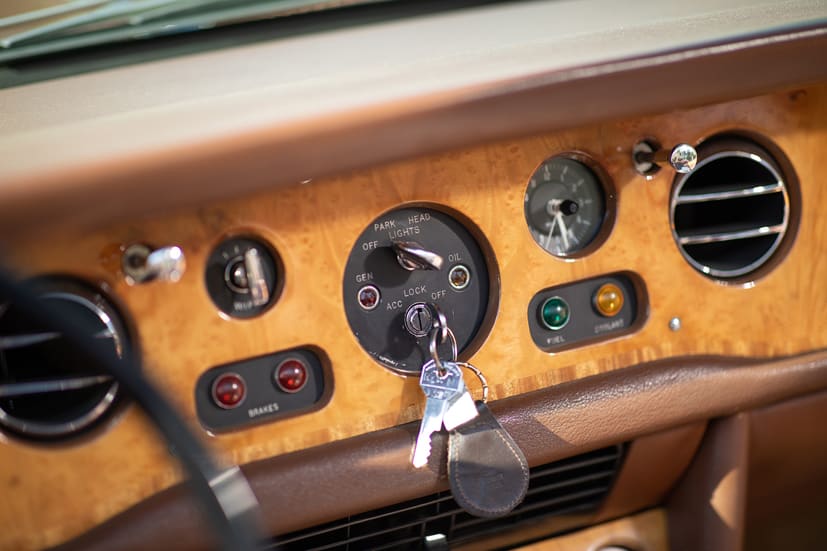 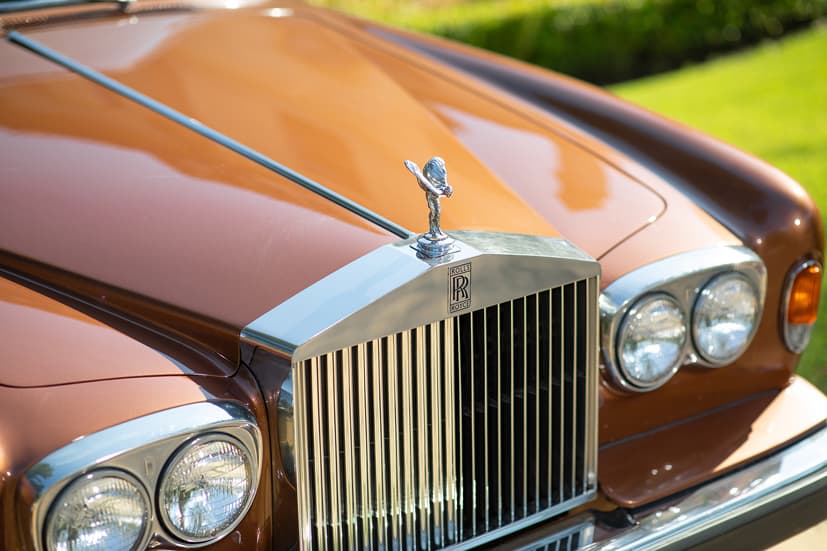 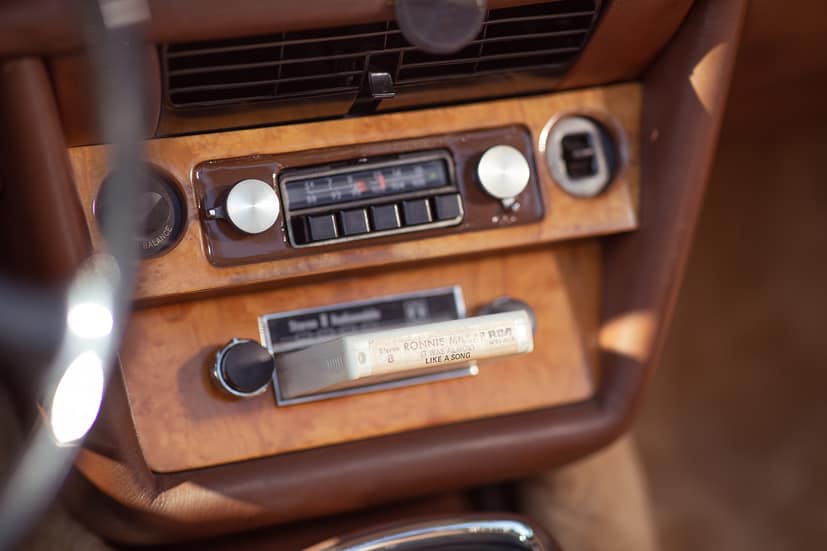 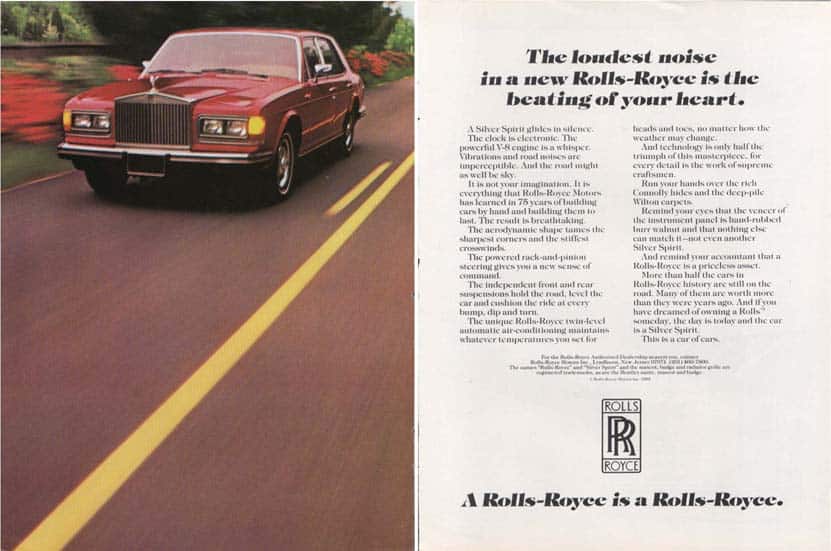 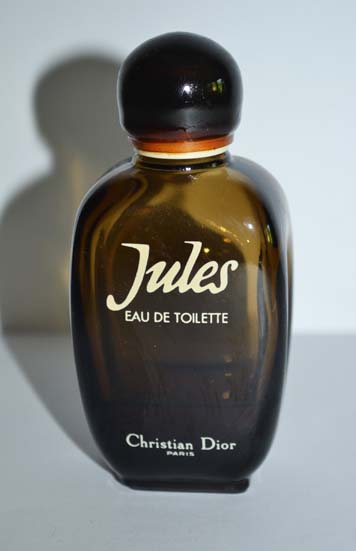 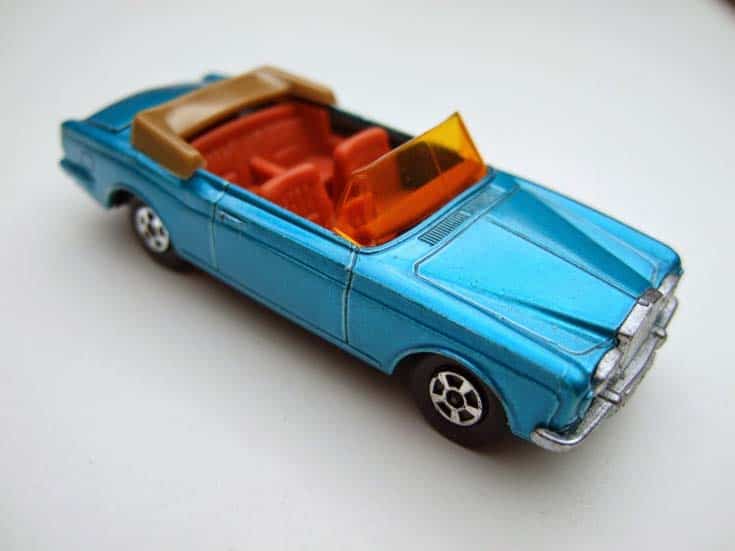 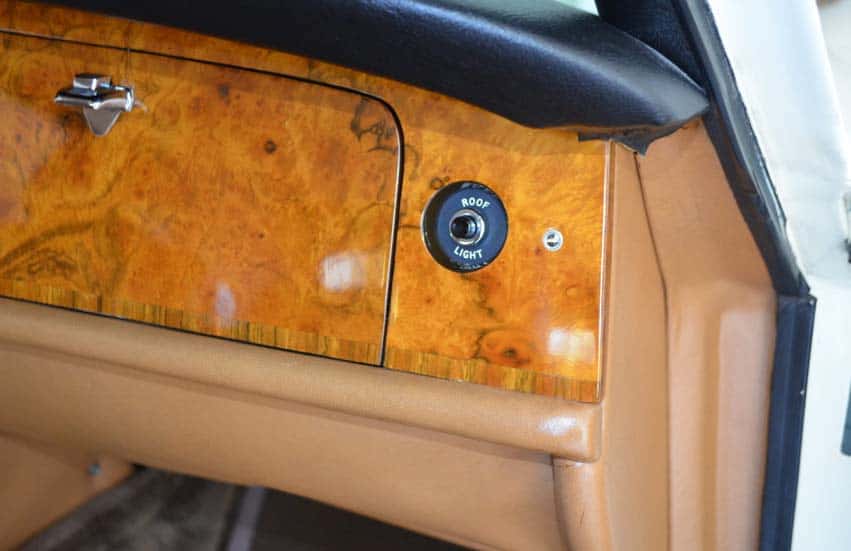 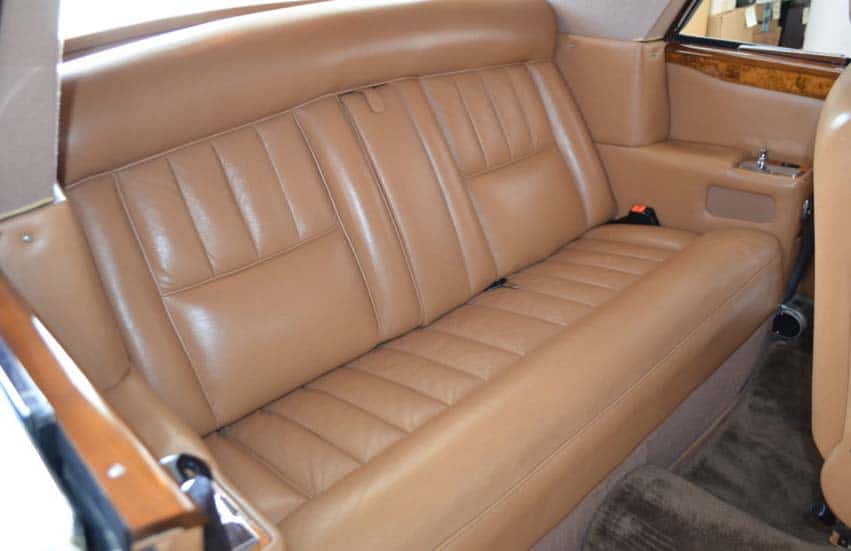