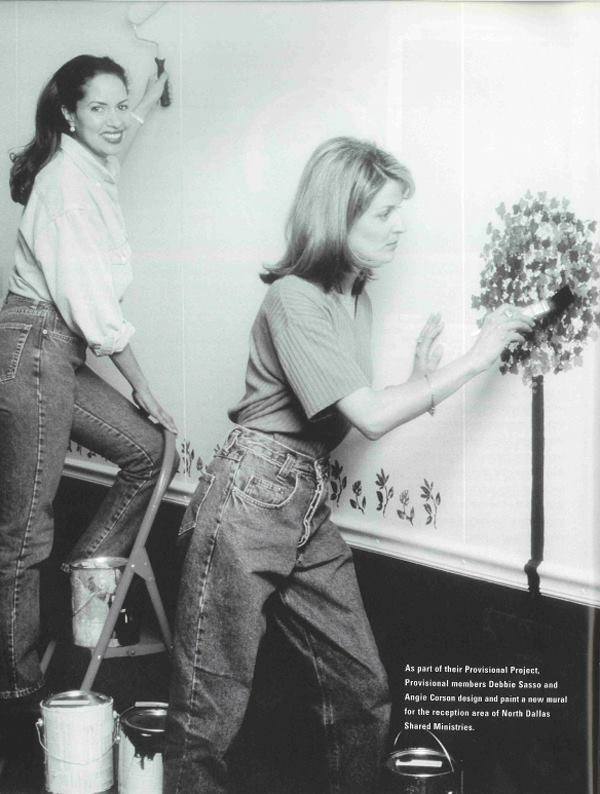 As the Junior League of Dallas is praised for one hundred years of service to the region, we take a look at its past and present accomplishments, as well as its upcoming Milestones Luncheon and Centennial Gala.

By Jake Gaines     Photography courtesy of Junior League of Dallas

The Junior League of Dallas (JLD) has significantly influenced the lives it has supported throughout its hundred years of meritorious service to the city. Marking this momentous threshold is the upcoming Milestones Luncheon on April 21, and its Centennial Gala on April 23, 2022, at the Hilton Anatole Hotel. The annual fundraisers benefit the Junior League of Dallas Community Service Fund. The events serve as a platform to raise awareness for the programs and issues supported by the JLD and recognize its volunteers’ impact and achievements. Proceeds from the luncheon allow the JLD to grant approximately $1 million annually to the Dallas area.

In fact, the esteemed organization cultivates leaders who collectively address the critical needs of the community. Founded in 1922, the JLD is one of the largest Junior Leagues in the world, as well as the largest and oldest training organization for women in Dallas. Active members range in age from 22 to 49, with approximately 85% percent of women employed outside the home. The JLD provides leadership opportunities to nearly 5,000 women each year through more than 26,000 cumulative hours of experiential and formal training. Uniquely member-run, the JLD offers over 130,000 hours in volunteer service to area nonprofits each year.

With the luncheon and gala being such a vital part of the organization’s fundraising efforts, the bar has been raised with American media businesswoman, writer, and TV personality Martha Stewart as the featured speaker this year for the luncheon. The Lifetime Achievement Award recipient is Former First Lady Laura Bush and the Sustainer of the Year, Veletta Forsythe Lill, will also be honored. Co-chairing the luncheon are Lydia Novakov and Isabell Novakov Higginbotham, while Andrea Cheek and Margo Goodwin serve as the gala’s co-chairs.

As we all know, it takes a village to organize a fundraising event that raises significant funds, especially with so many women who make it happen. The sponsors of the luncheon include the Kohl Foundation, presenting sponsor; Sewell Automotive Companies, speaker sponsor; and Origin Bank, the VIP reception sponsor. For the gala, Sewell Automotive Companies is the presenting sponsor; Dallas Southwest Osteopathic Physicians (DSWOP) is the entertainment sponsor; and Tolleson Wealth Management is the VIP reception sponsor. For information on attending the Centennial events, visit JLD.net.